The series Trouble on my head starts on the ATV channel on June 20 on Sunday, becoming a competitor of the series Call my agent 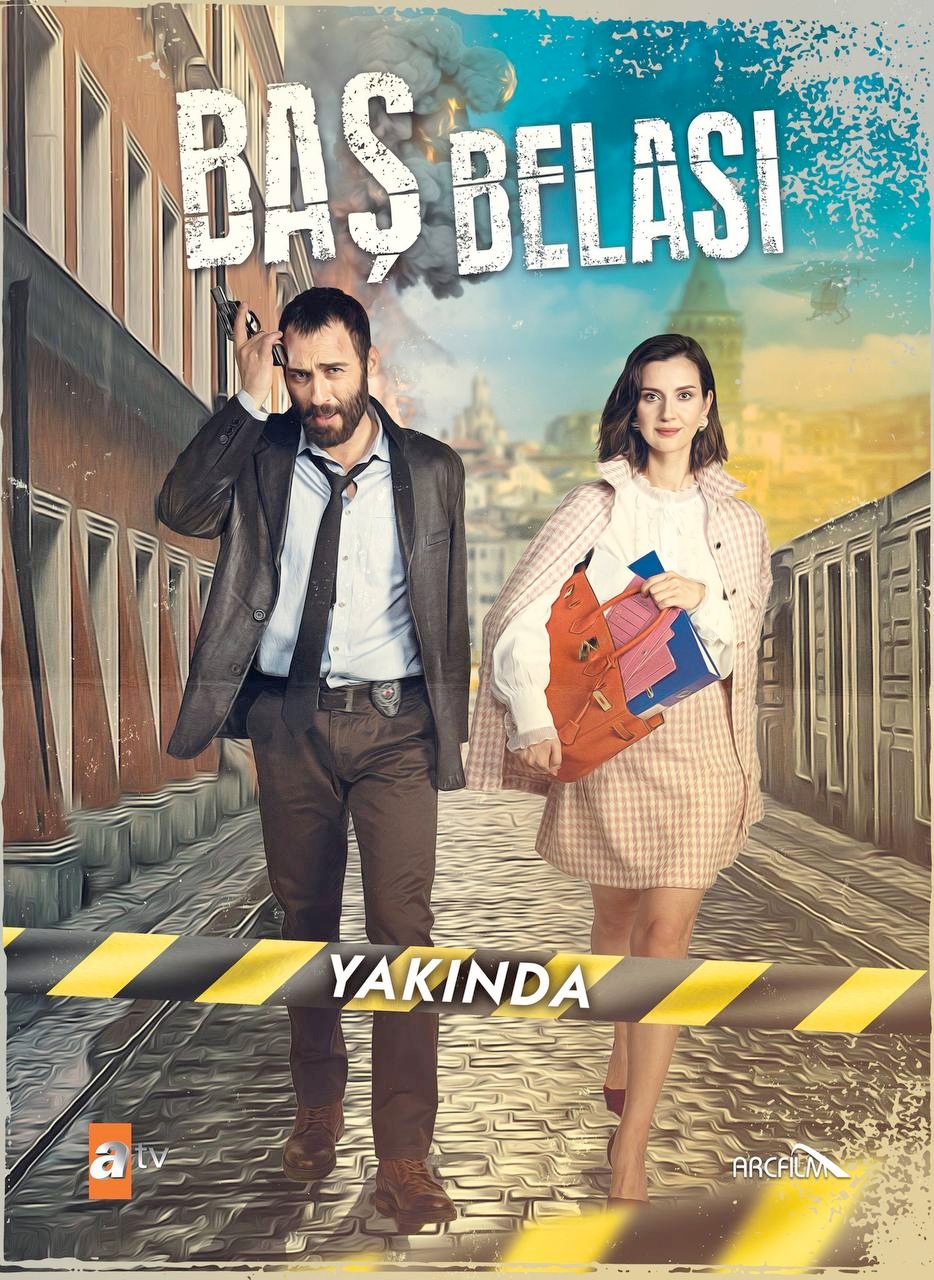 Trouble on my head 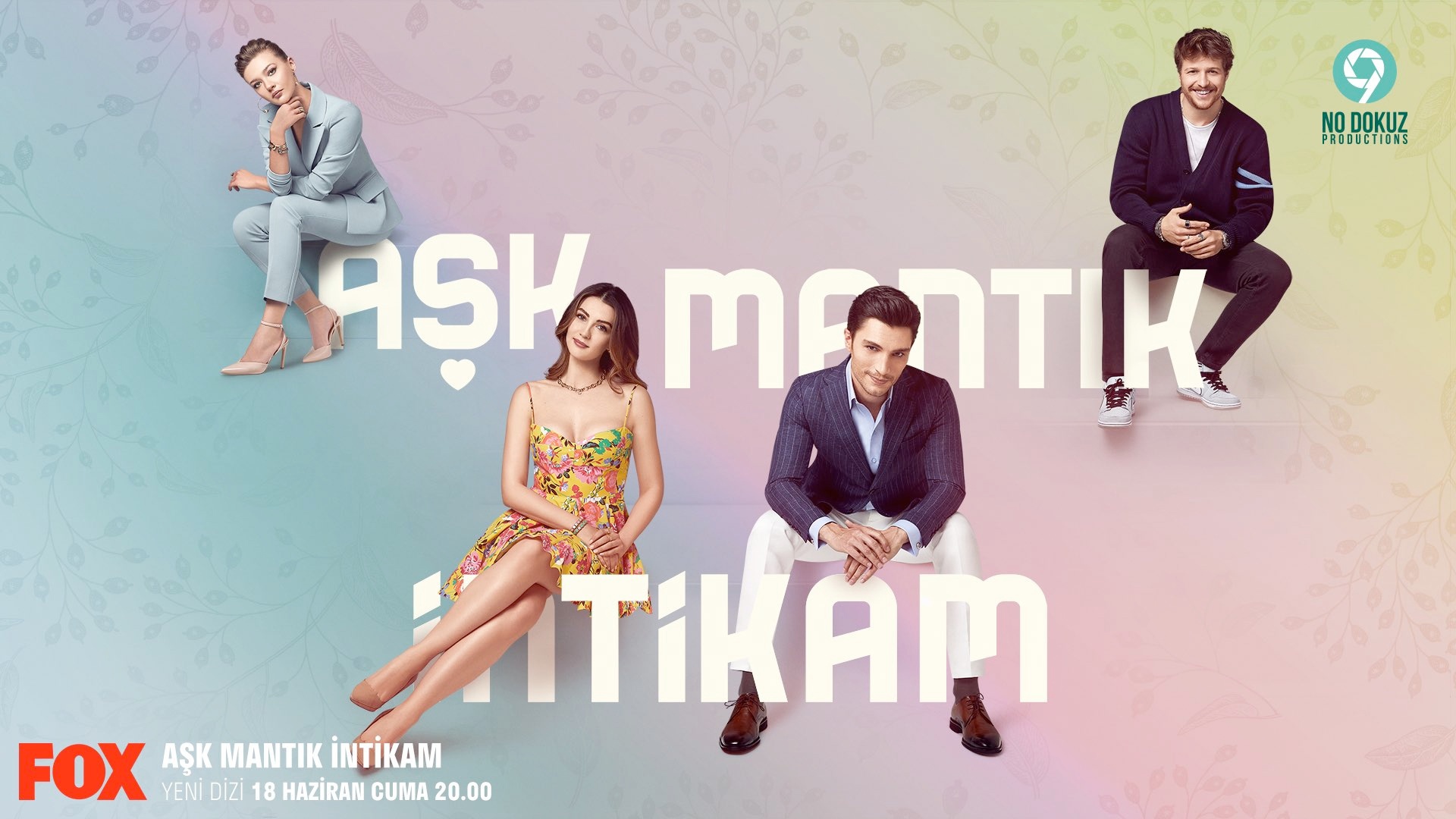 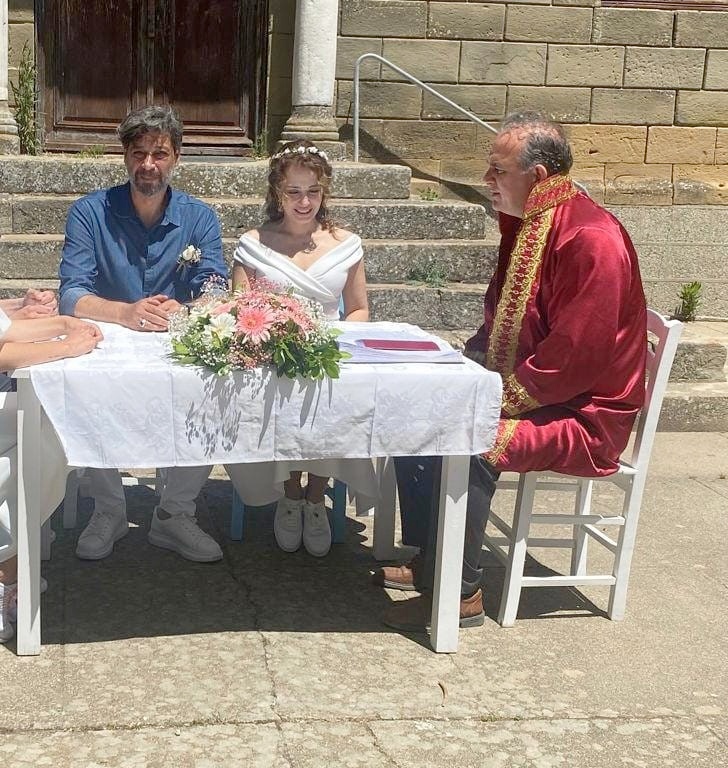 According to Birsen Altuntas, Zafer Ergin, known for his role in the TV series Back Streets / Arka Sokaklar, which he has been playing for 15 years, has joined the cast of the Netflix series Flight of the Birds / Kuş Uçuşu, where he will play the owner of the TV channel 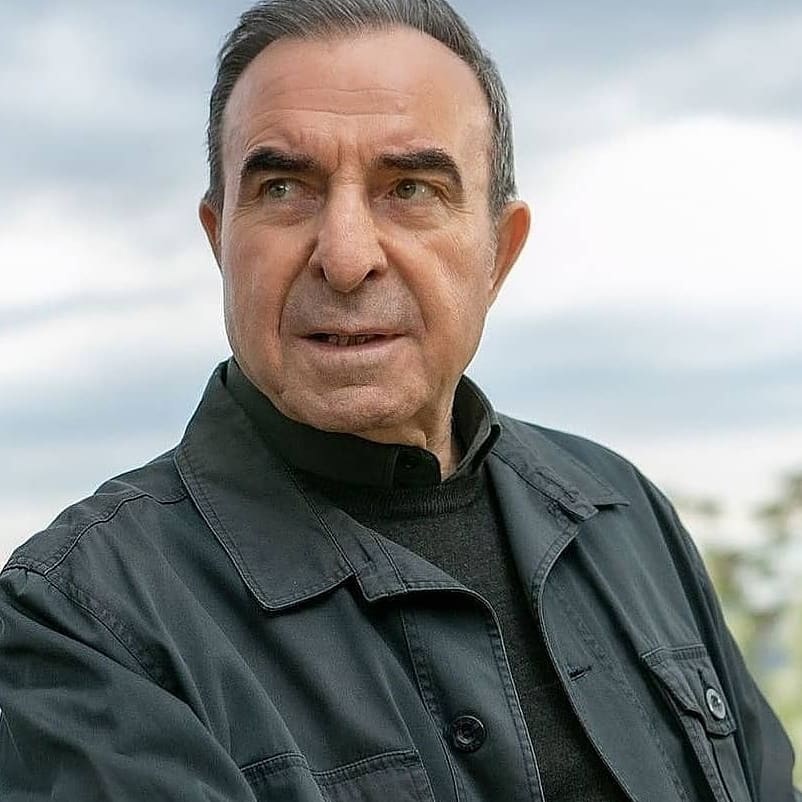 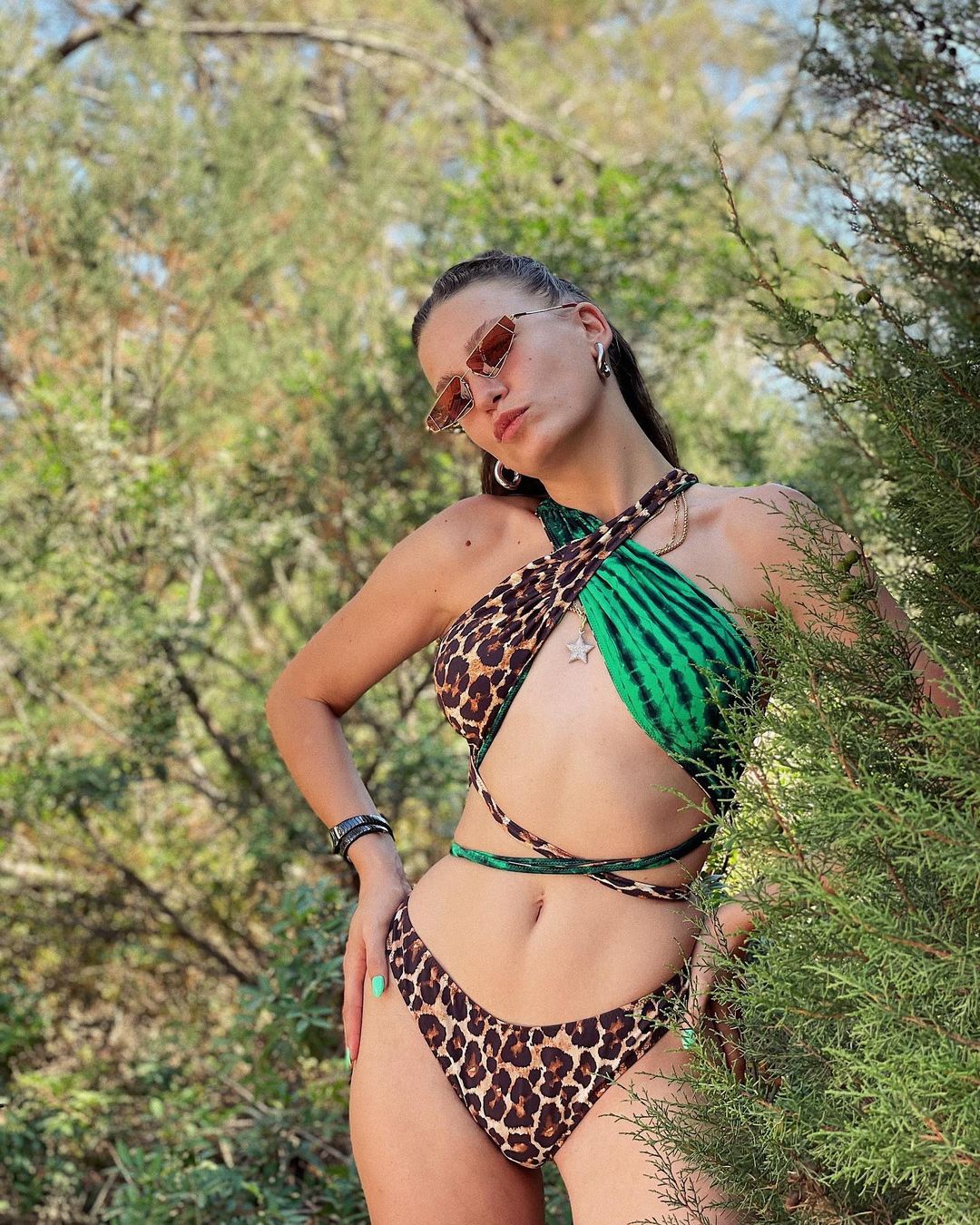 According to the Turkish media, a romantic relationship began on the set of the TV series The Pit, between Ugur Yildiran and Aylin Engör, who played the role of Cennet. 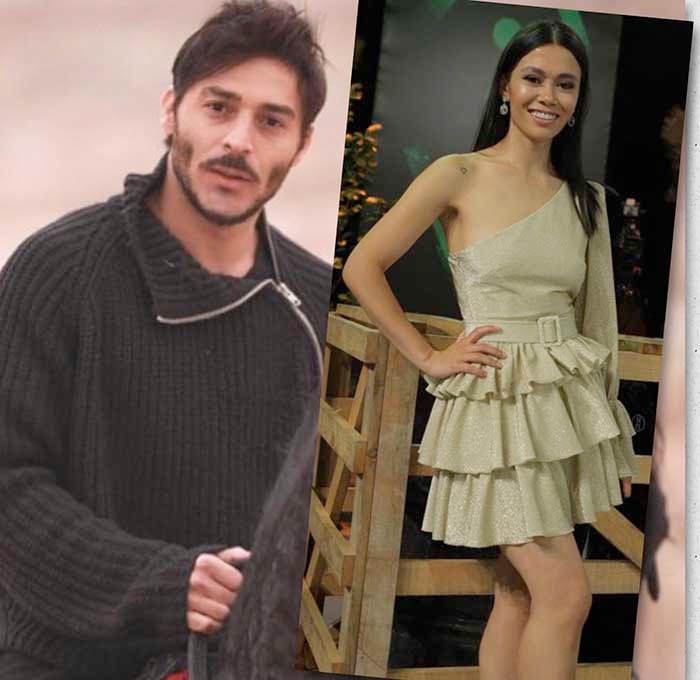 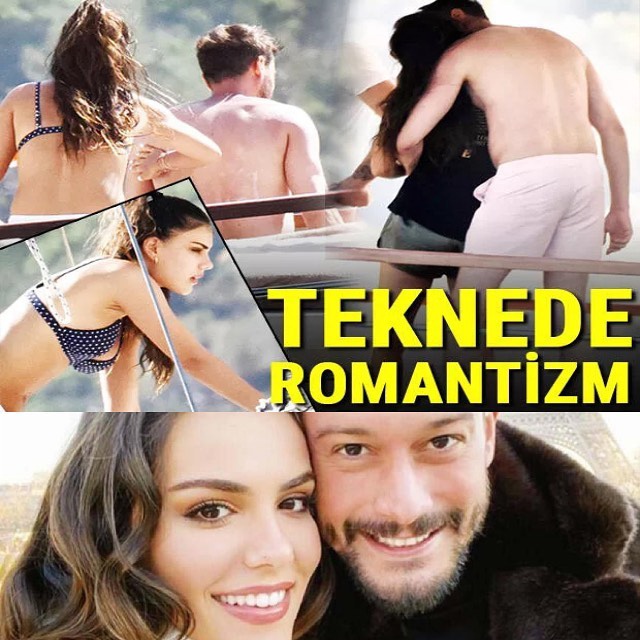 Episode 10 of Yeşilçam will be available today on Blu TV digital platform. The series made a season finale. When the second season will be released, it has not yet been reported. 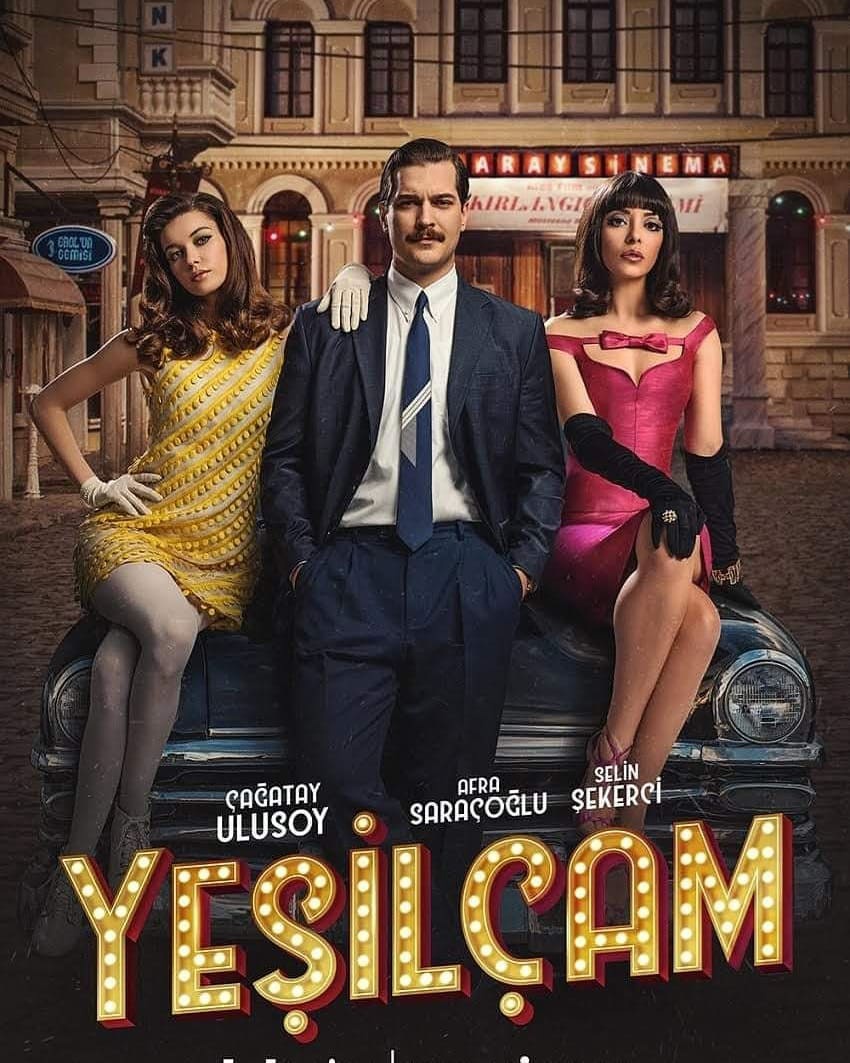 After the success of the series Woman and My Daughter, the leading Spanish TV channel Antena 3 is preparing to present to its viewers a new Turkish series Bitter Lands / Bir Zamanlar Çukurova, which will be released under the title Tierra Amarga 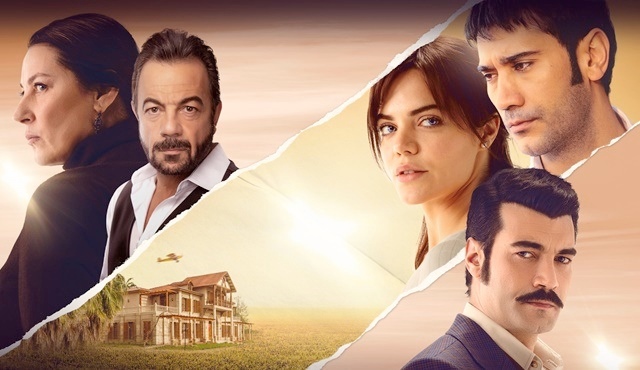 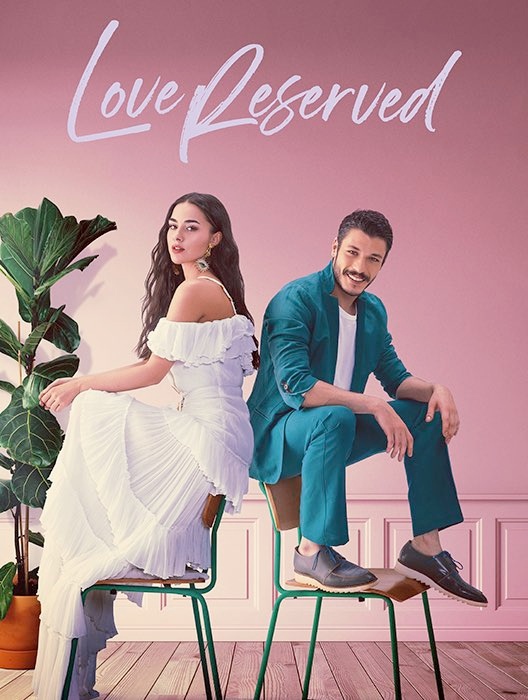 Filming of a new series by Neden Film for TRT1 TV channel Image of the World / Dünya Hali will begin on June 15. Directed by Osman Nail Dogan. Starring Caner Sahin and Pelin Abay. As it became known, Tolga Tekin, who was last seen in the series Striker, also joined the cast of the series. 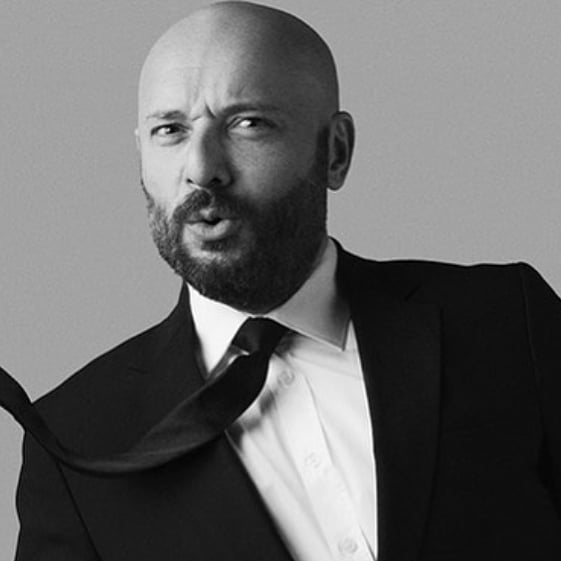 Melisa Asli Pamuk went on vacation with her friends 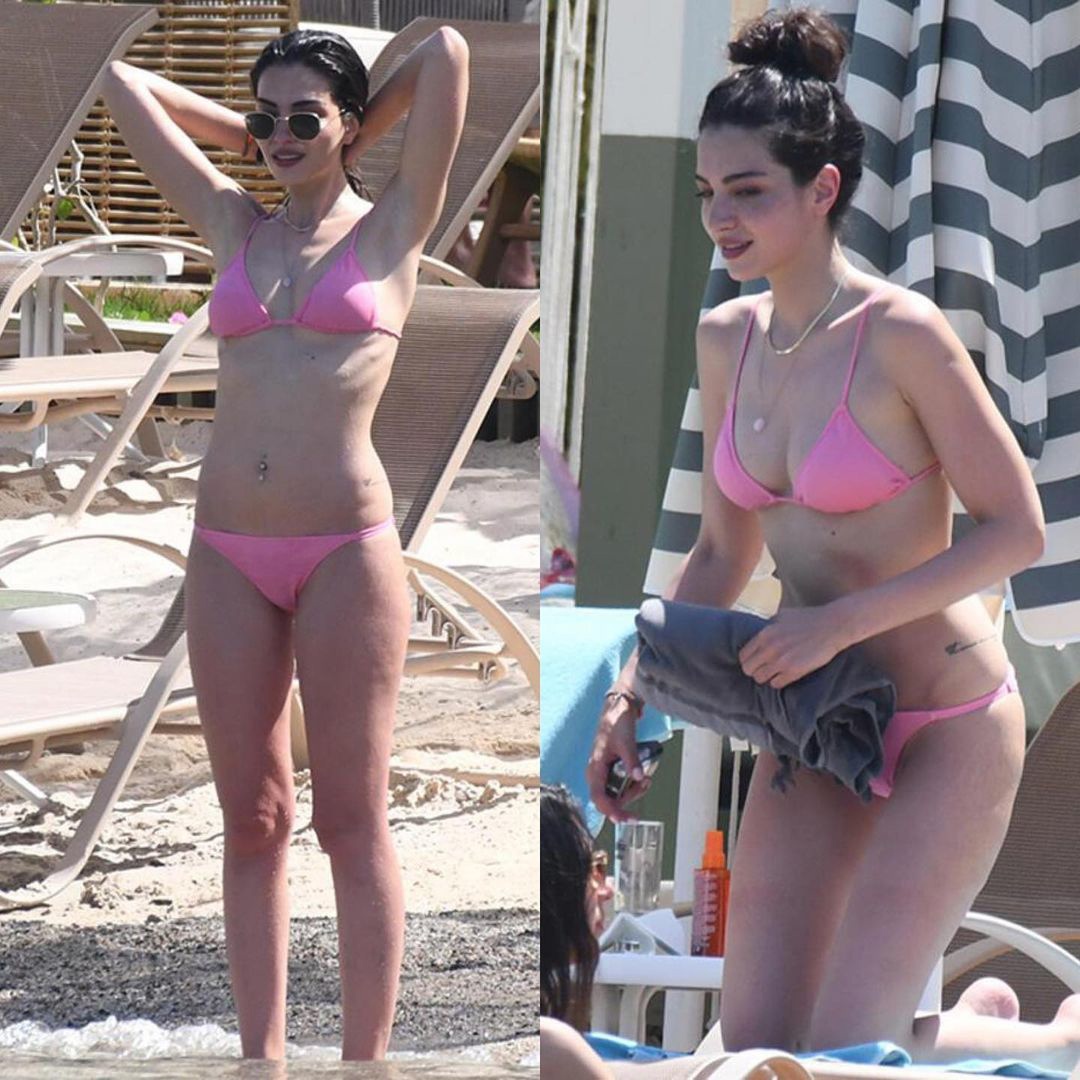 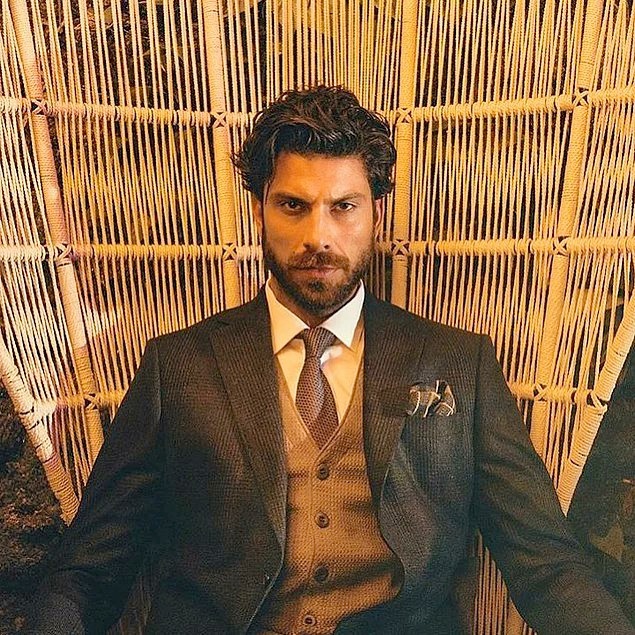 According to Sina Kologlu, Ugur Gunes, who is starring in the TV series Kanunsuz Topraklar, has previously worked with director Faruk Teber in the series Urfalıyım Ezelden. Faruk values ​​Ugur very much and this can be a big plus for the success of the series. The interaction between the director and the lead actor is always very important. 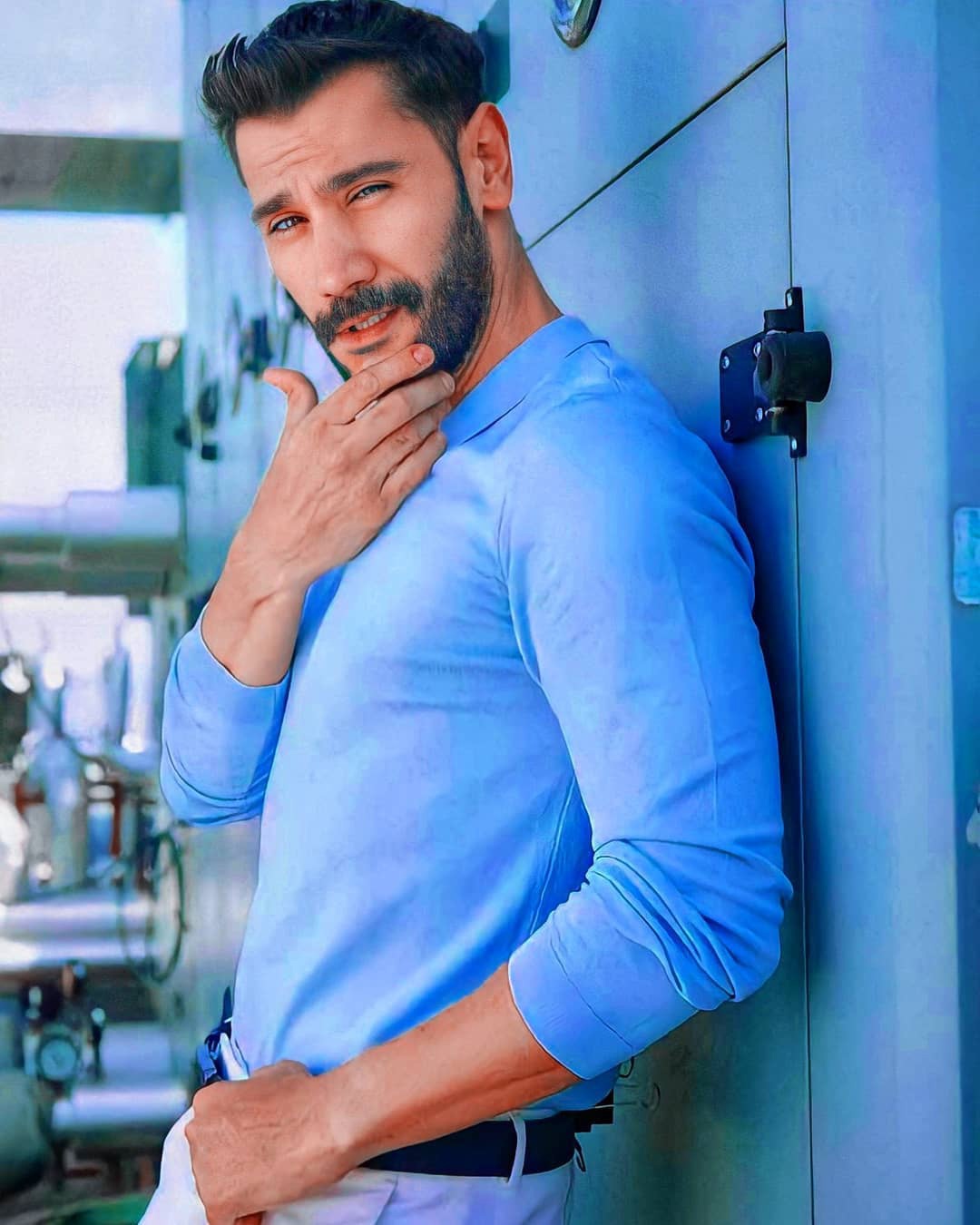 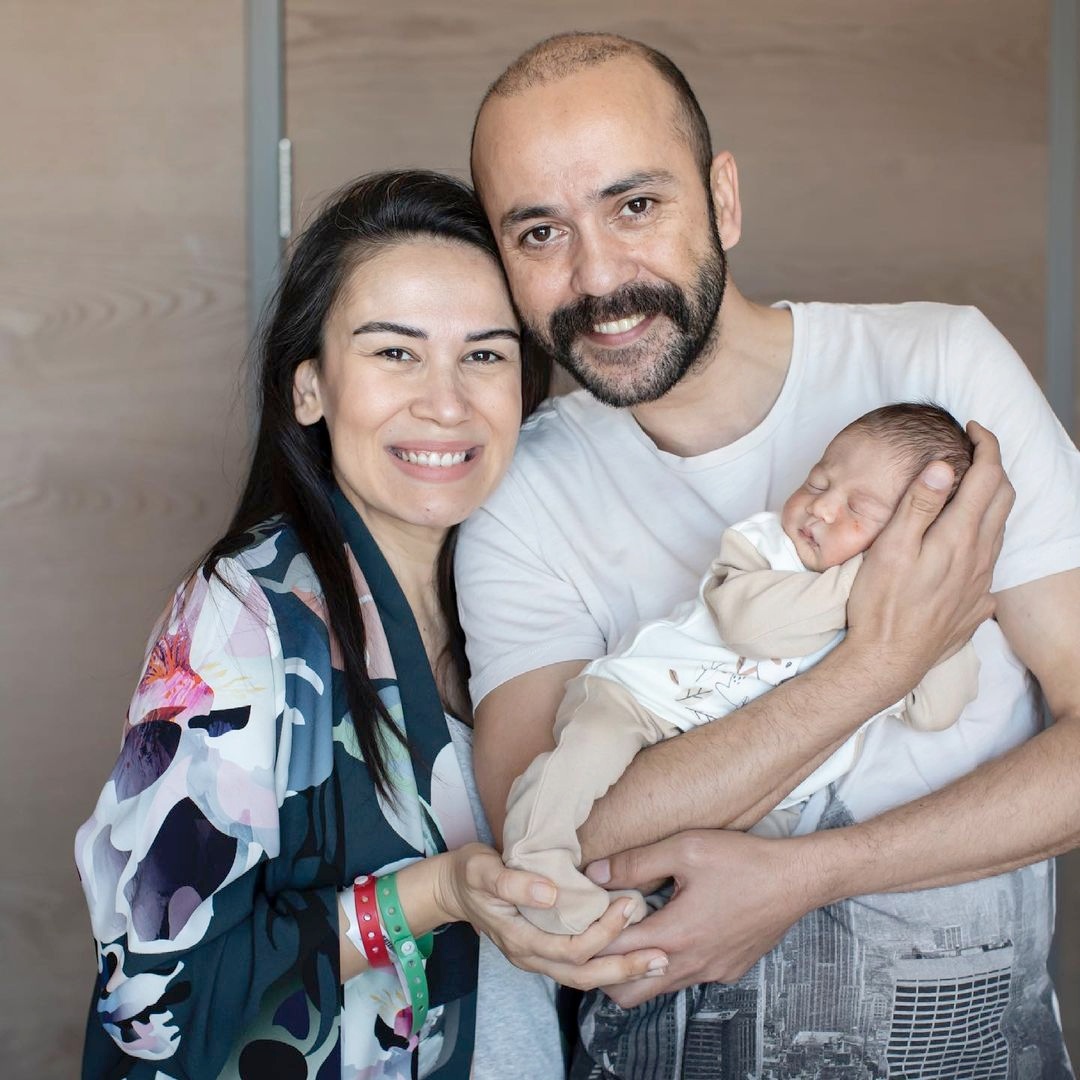 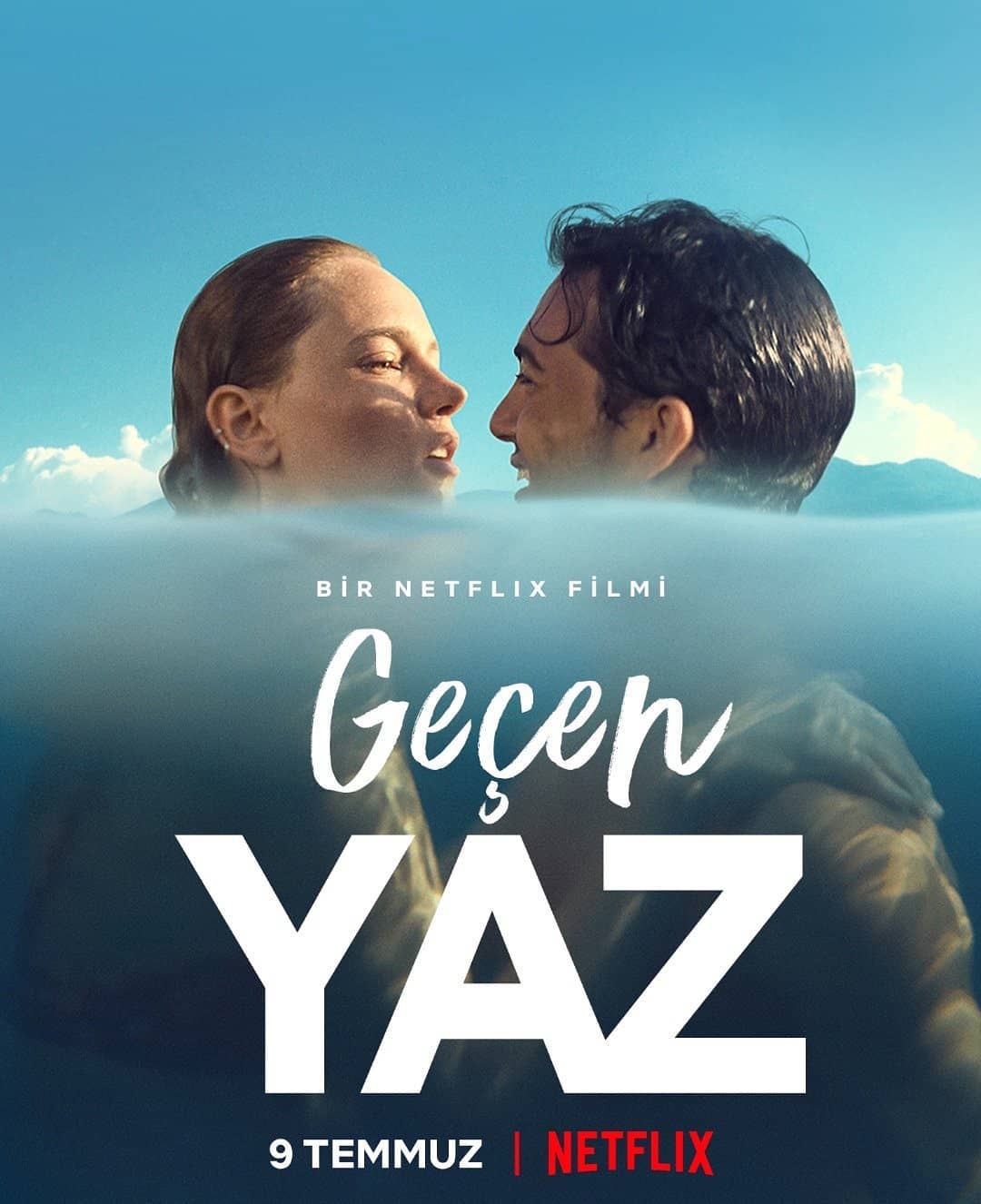 Nurettin Sonmez and Cengiz Coşkun are back in a new project produced by ODA Studios. The company specializes in commercials, and Pakistan is also featured in hashtags. Maybe a new advertisement is being prepared, although perhaps we are talking about a film (TV series?) Yavuz. 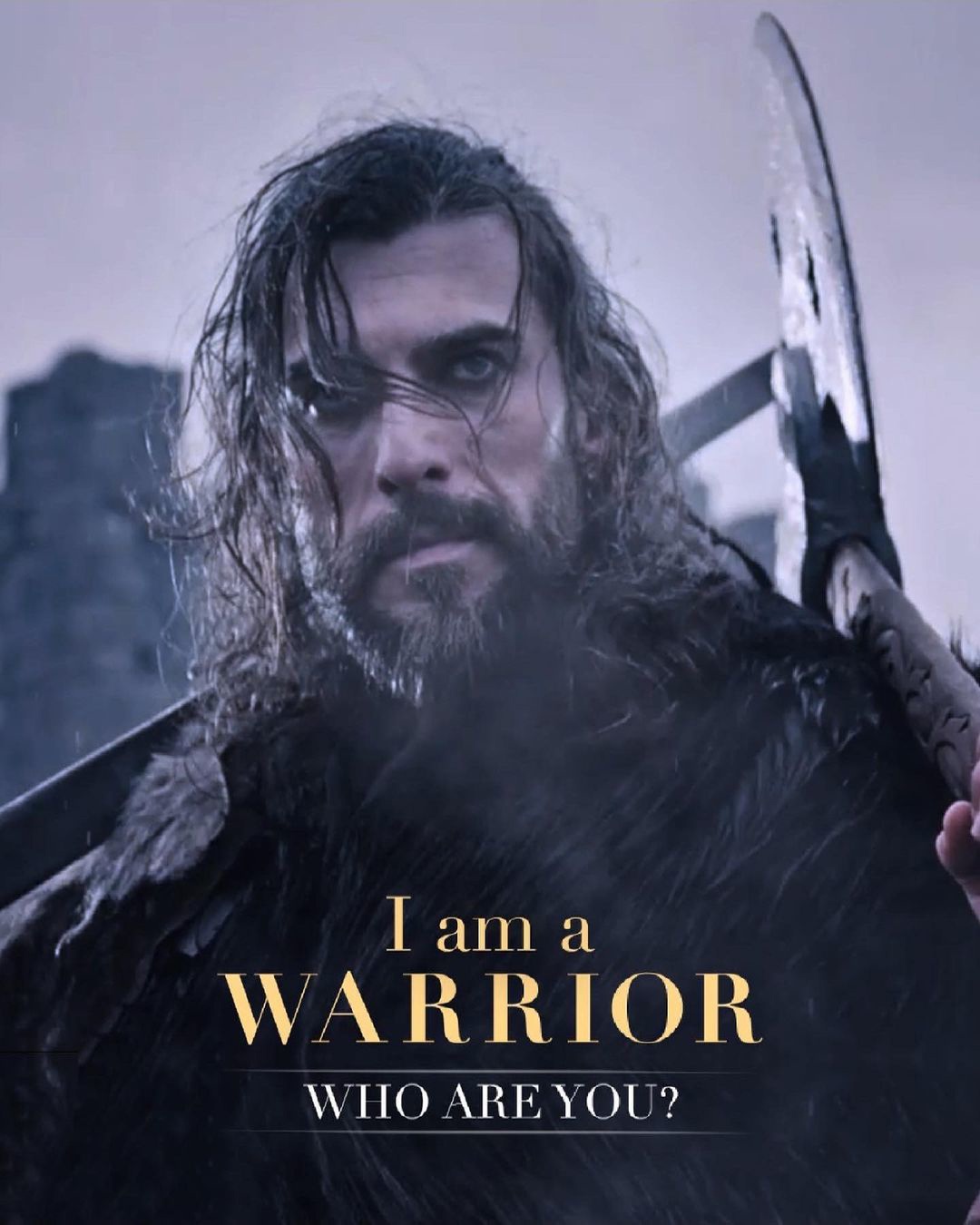 The paparazzi filmed Pinar Deniz and Yiğit Kirazcı in Marmaris, where the couple did not hide their tender feelings. Recall that the relationships between the actors began on the set of the Netflix film Love Plan / Aşkın Kıyameti 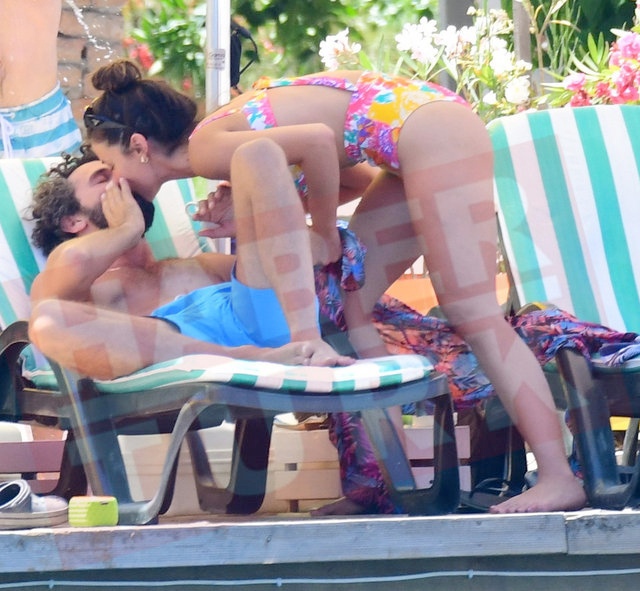 The famous journalist Ranini really liked the comparison of Serenay Sarikaya with the heroine of Marvel Comics. Apparently this is how she represents the actress in the new series Shahmeran. 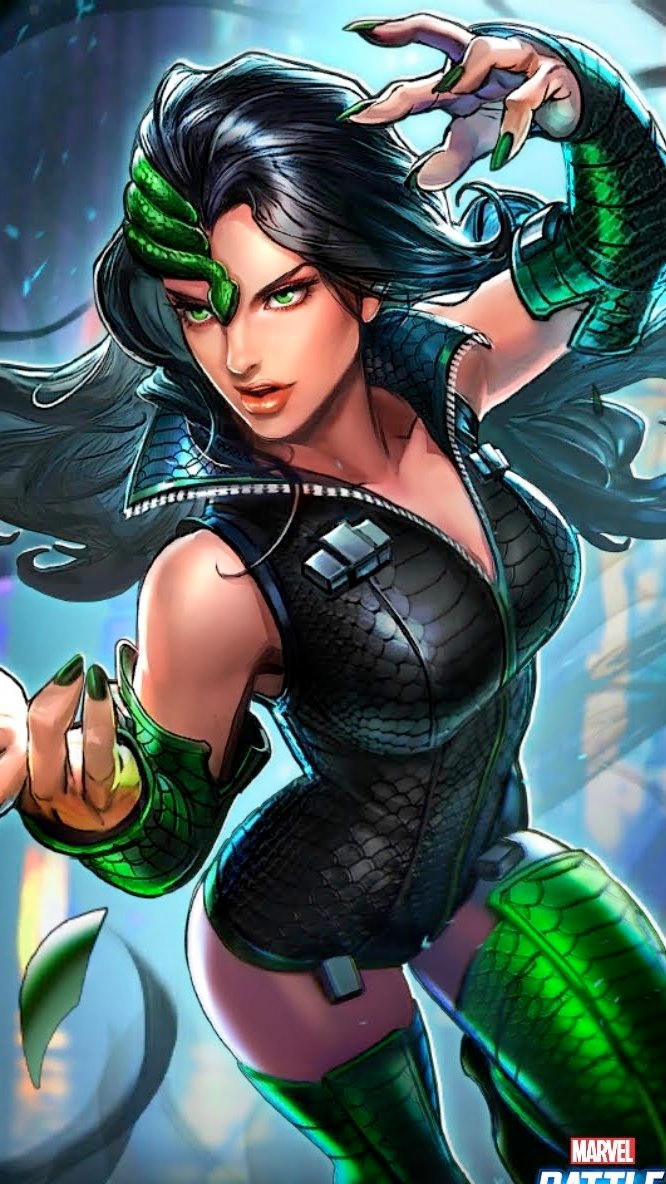 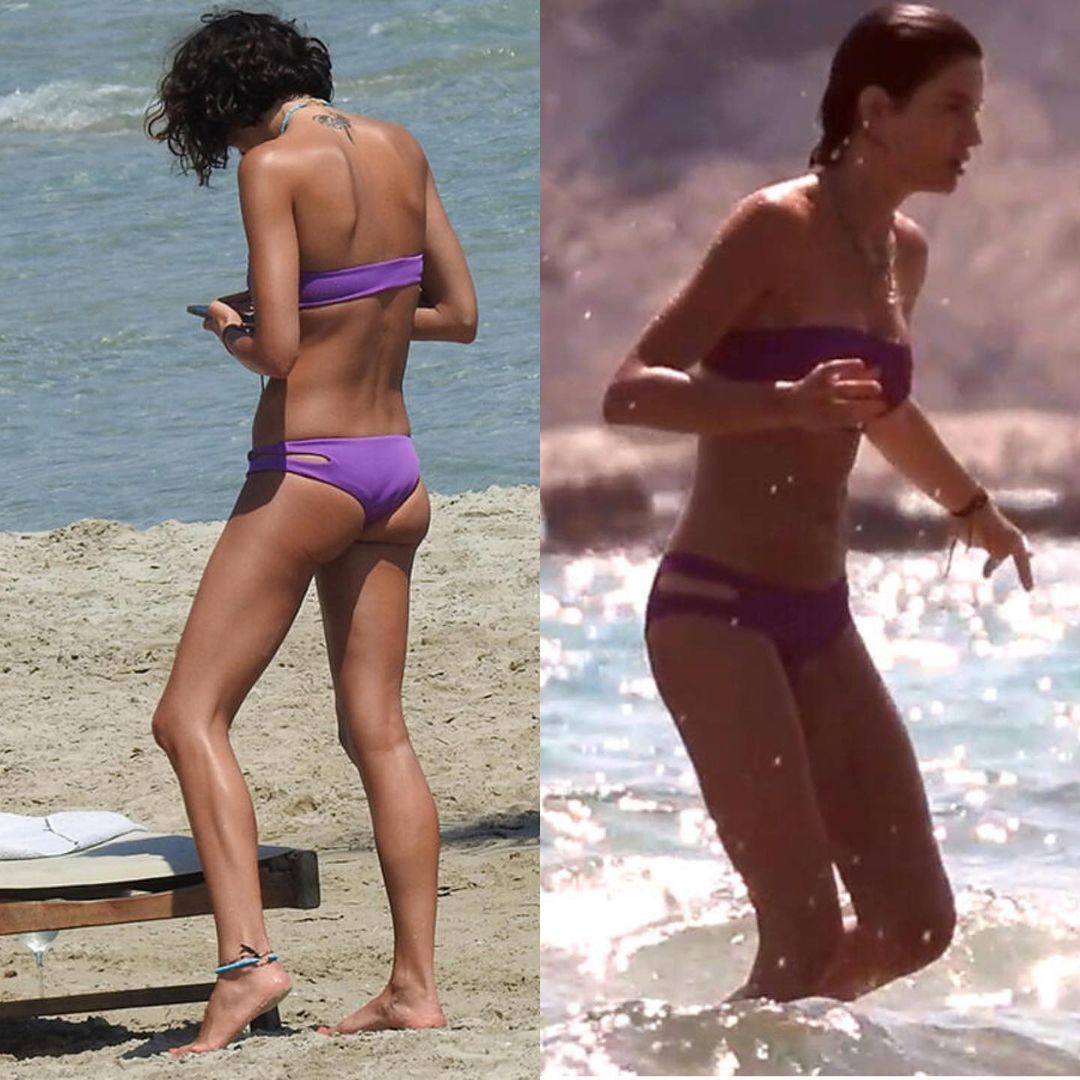 Fahriye Evcen, who celebrated her friend’s birthday, denied the news that she allegedly joined the cast of the TV series Apartment of the Innocents. “There is nothing like that,” said the star 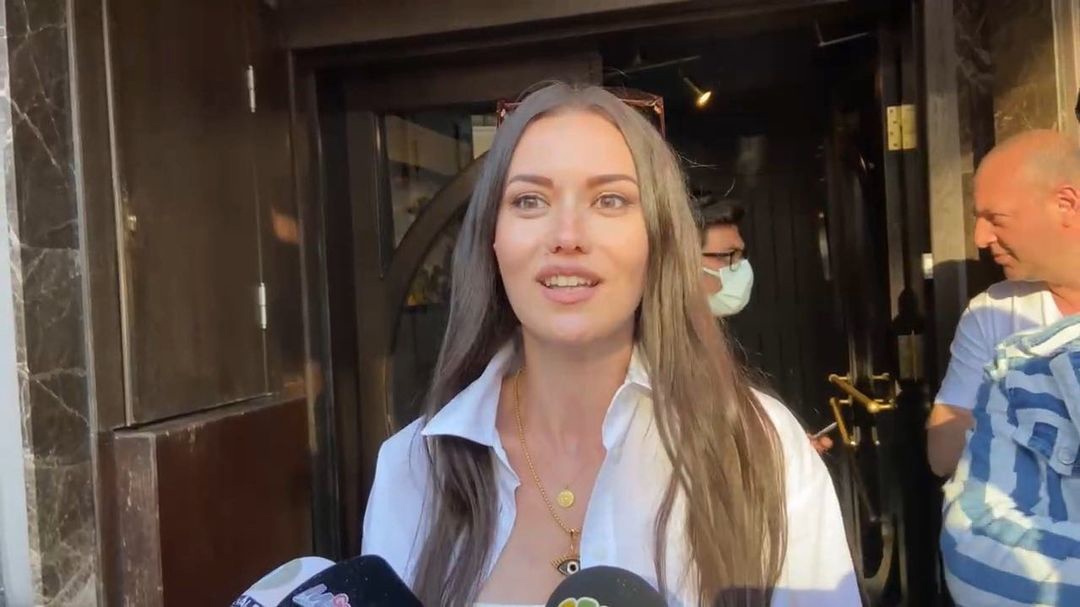 According to still unconfirmed information, Nazan Kesal will play the mother of the heroine Demet Evgar in the film about the singer Bergen. 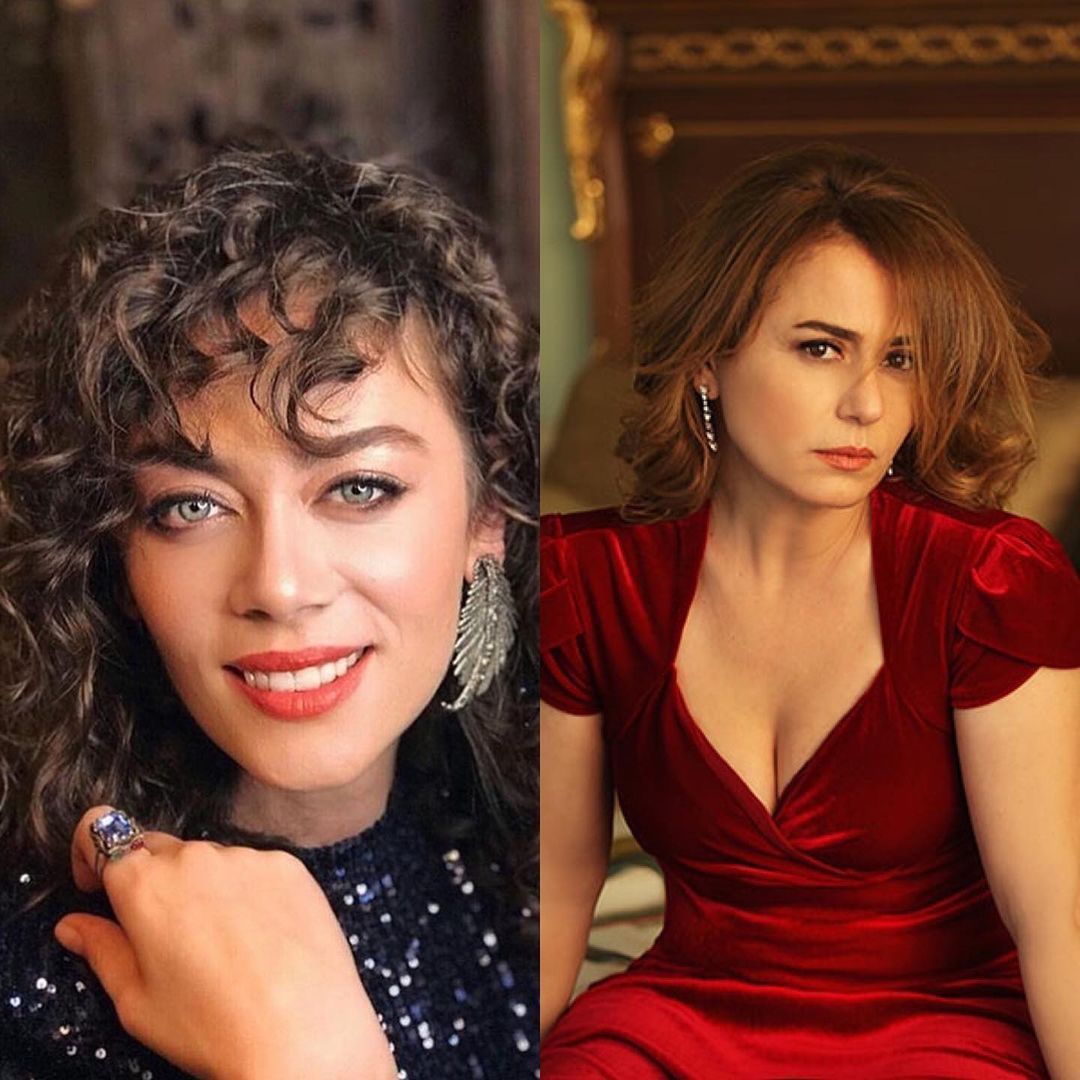 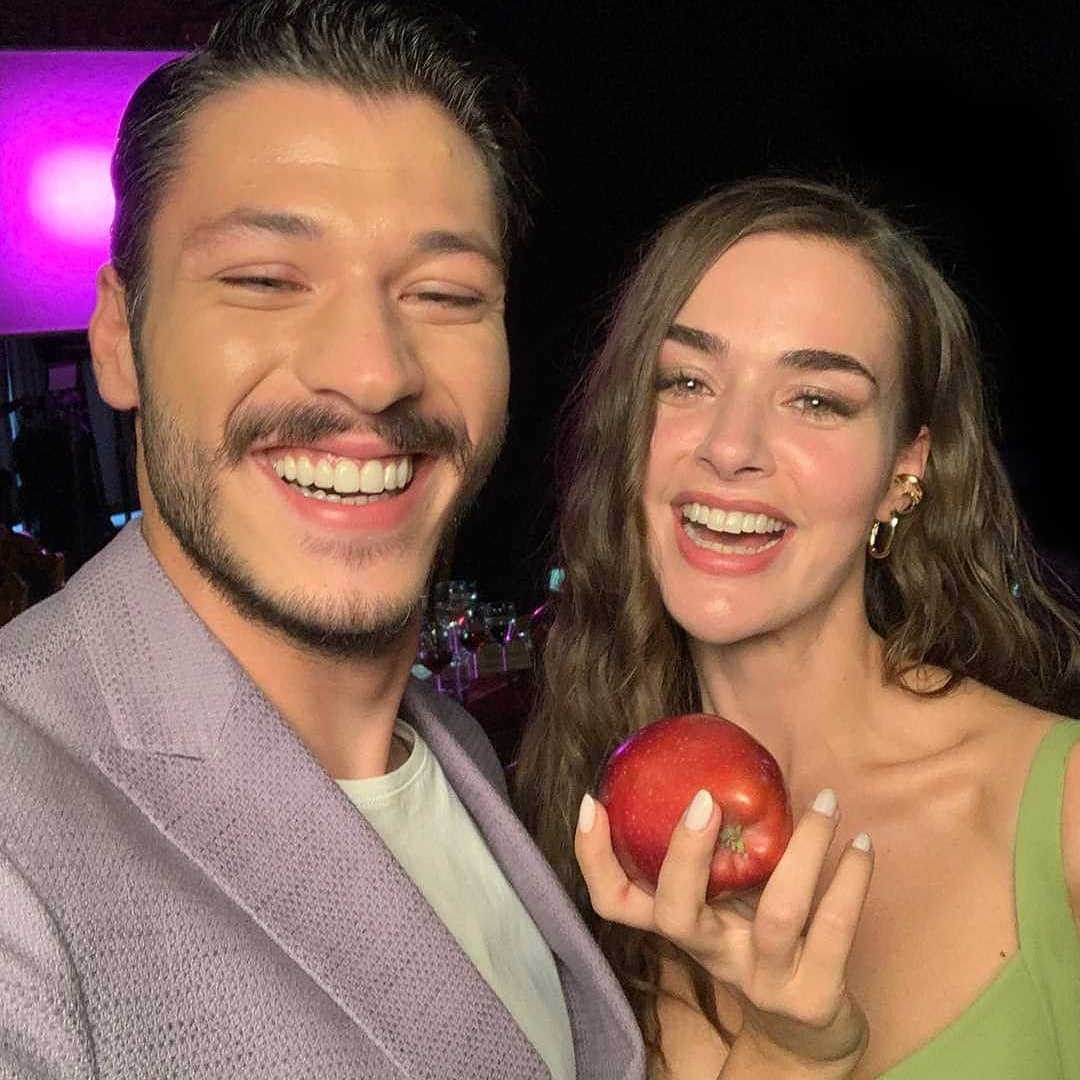 Kubilay Aka and Bensu Soral

The Spanish-language version of People Magazine named Akın Akınözü a rising star on the Turkish screen, which is hard to resist. Recall that the broadcast of the series Hercai begins in the USA 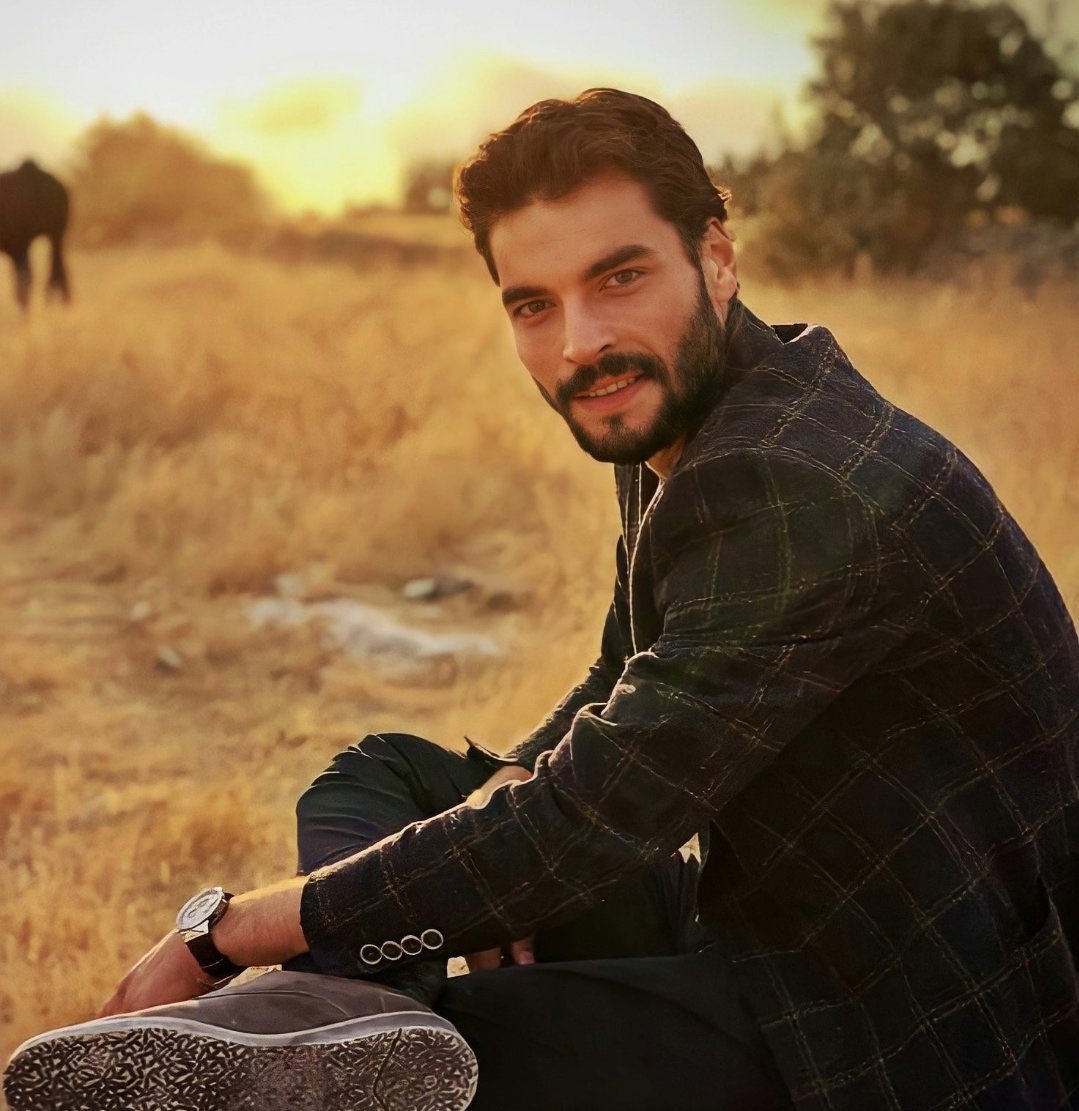 Filming of the series Leyla and Mecnun / Leyla İle Mecnun with the old team has started. 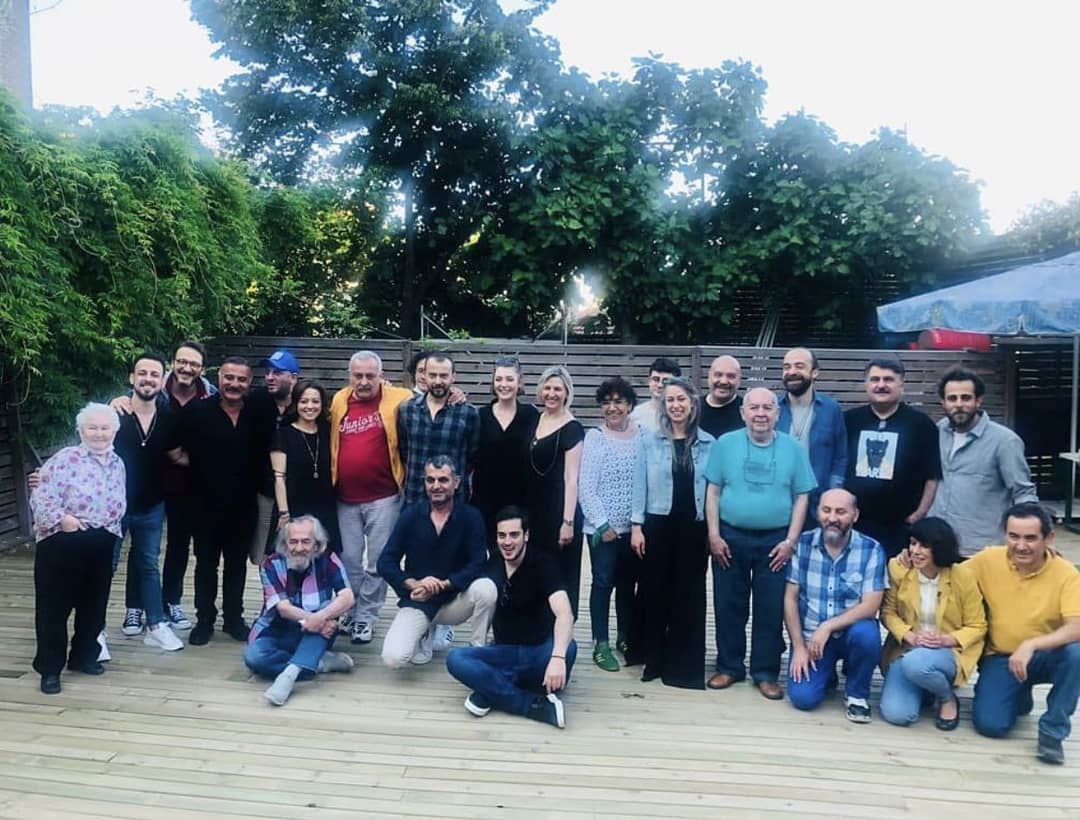 Fans of Serenay Sarikaya do not remain without news from their favorite star, who regularly appears in front of the press. The actress informed the press yesterday that she was the Bulgari brand ambassador to Turkey and announced that filming for the new series will begin in September.

According to Birsen Altuntas, the shooting of the Sandokan series will start in November. In the meantime, Can Yaman raises morale by spending a vacation with his beloved Diletta Leotta 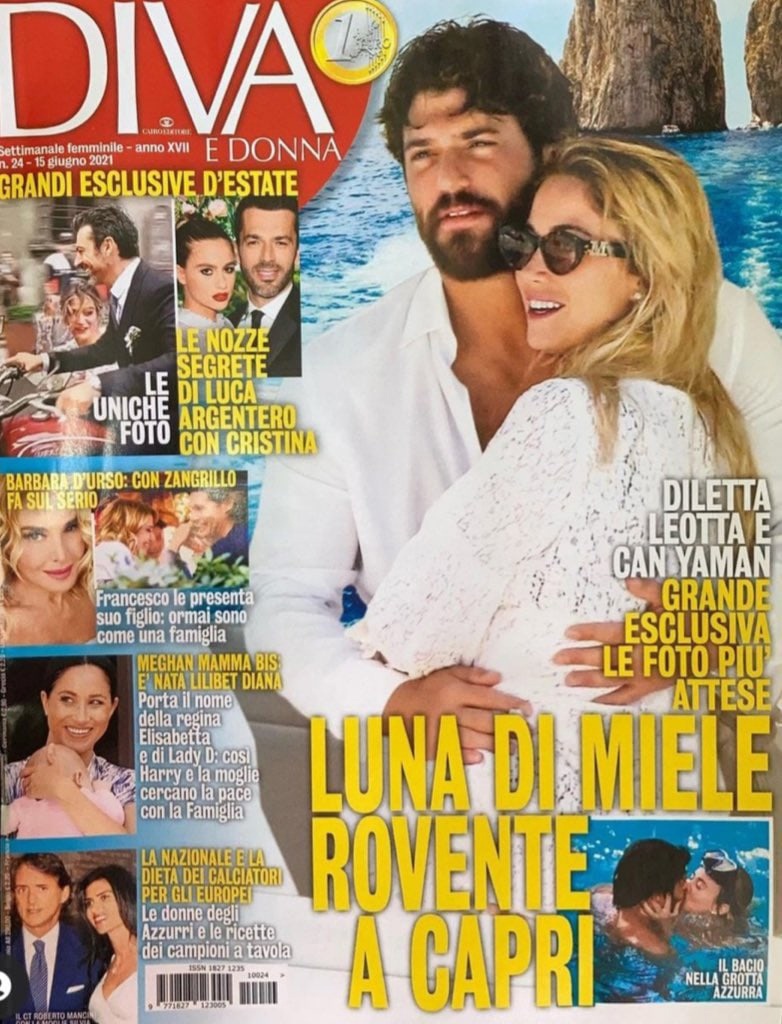