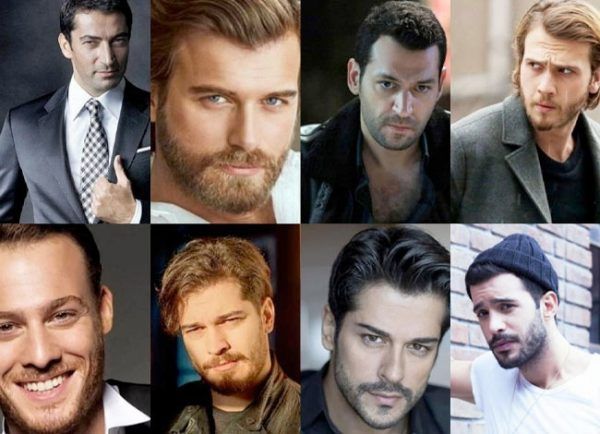 In recent years, the actors of many TV series and films have gained the popularity in social networks. When actors and directors start follow each other immediately after negotiations about the new projects, fans who are eagerly awaiting their new shows will also find out which project their favorite star will go to. Then this information is spread very quickly. For this reason, production companies are now asking actors with whom they agree not to follow each other immediately. They should also avoid subscriptions to official accounts, director and other company representatives.