Will Çağatay Ulusoy return to television? 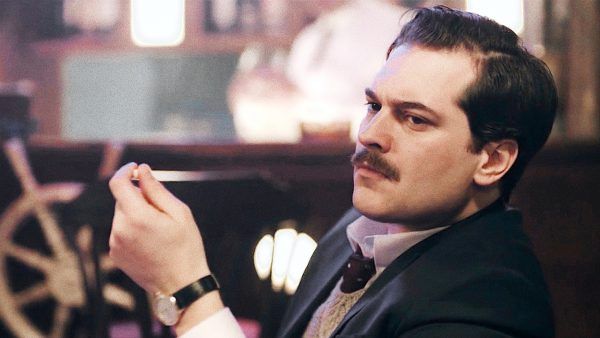 Renowned journalist Ranini hints that Çağatay Ulusoy has a work in the fall-winter season. At the same time, the well-known blogger Tokyo says that before the release of the second season of the Yeşilçam series, we will not hear anything about the new Çağatay’s TV show, but denies that he will return to TV.

Considering that his manager, Engin Aykanat, has left for the USA again (he visits the country once every two weeks), it looks like the project will again be on the platform. However, there are rumors that this may be an ongoing show, that is, a series that is simultaneously released on television and on the platform. This method is actively used all over the world by Netflix, why not use it in Turkey as well, especially since private TV channels are simply not able to invest really large funds in the creation of TV series, and they want to “not lose face” in front of competitors. However, we will not hear any exact information before the release of Yeşilçam, we will have to be patient.