Is Fatih Şahin the new star of the Turkish screen? 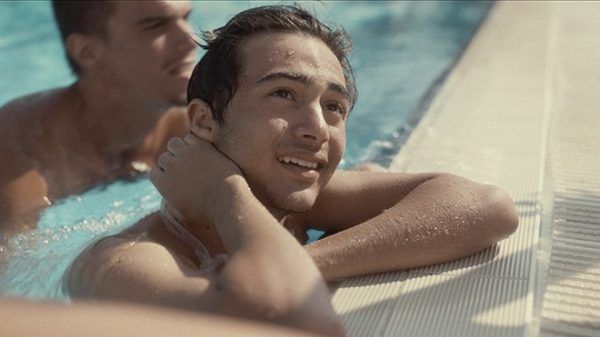 Renowned journalist Ranini reported that Fatih Şahin, who starred well in Netflix’s movie Last Summer / Geçen Yaz, will soon appear on open television. Let’s see if he can win the hearts of the audience. Apparently the series is significant enough. So far, we do not know the actors of two very serious projects for the next season – the sci-fi series Altay, which will be released on TRT1, and the crime drama Lone Wolf, produced by Osman Sinav. Both projects require young actors, so Fatih apparently has good prospects.