Kıvanç Tatlıtuğ in the film “Festival of lovers / Aşıklar Bayramı” 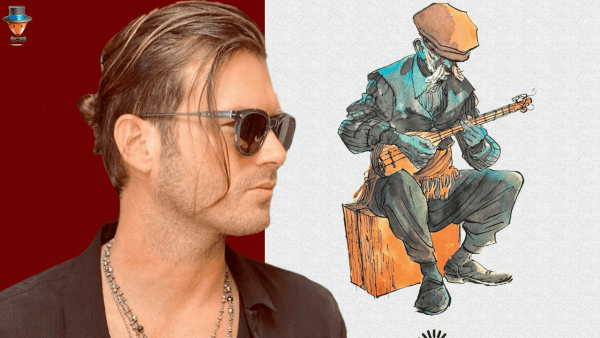 At a time when many predicted Kıvanç Tatlıtuğ for the main role in the TV series “If the King Loses”, he chose a completely different project. In what movie will the audience see the favorite actor this season?

Kıvanç Tatlıtuğ, who completed work on the first season of the Netflix series The Story of a Submarine / Bir Denizaltı Hikâyesi, will start filming Ozcan Alper’s film Festival of lovers / Aşıklar Bayramı in September. The actor’s co-star in the new project, which will be filmed outside of Istanbul, is Settar Tanrıöğen. The film will be produced by Nar Film.

The plot is based on the book of the same title by Kemal Varol, which became a bestseller in 2019. At the center of the story is the journey of father Ali, who plays the saz, and his 40-year-old son Yusuf. They find each other after 25 years of separation and set off on an uneasy journey to Kars.

We will remind that earlier there was information that Kıvanç could star in the OGM Pictures’ series If the king loses. However, given that in September he is scheduled to shoot in the film, another actor may become the star of the project. Or, shooting will begin closer to winter.

Also, Turkish media report that Kıvanç Tatlıtuğ will earn 11 million Turkish lira or 1 million 273 thousand dollars for advertising the Finish detergent. It seems that the superstar of the Turkish screen continues to be one of the most sought-after actors in Turkey, whose series is successfully broadcast outside the country.