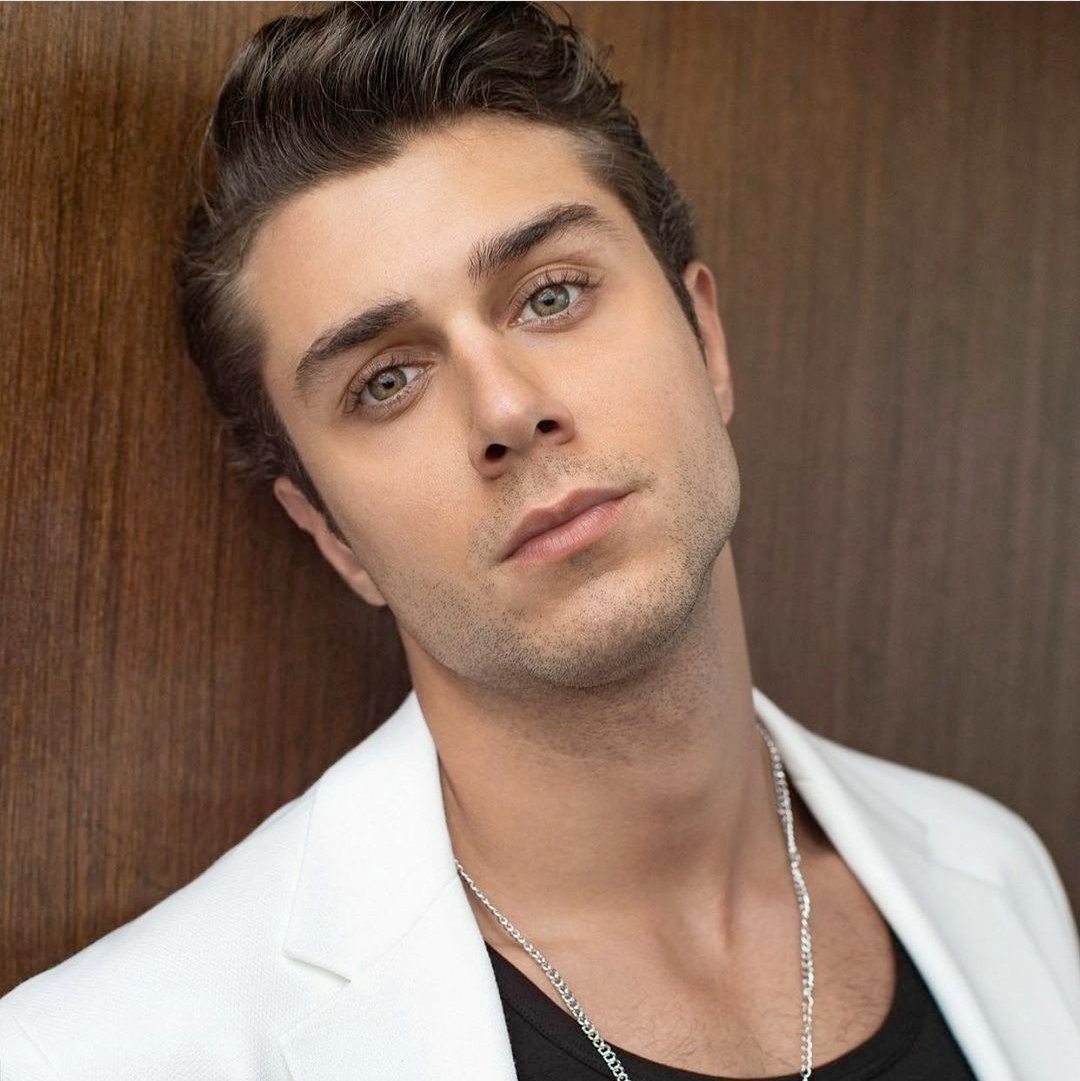 Akın Akınözü is resting and choosing a new project. Whoever says anything, but the choice of a new series is even more stressful for the actors than the actual work in this series. 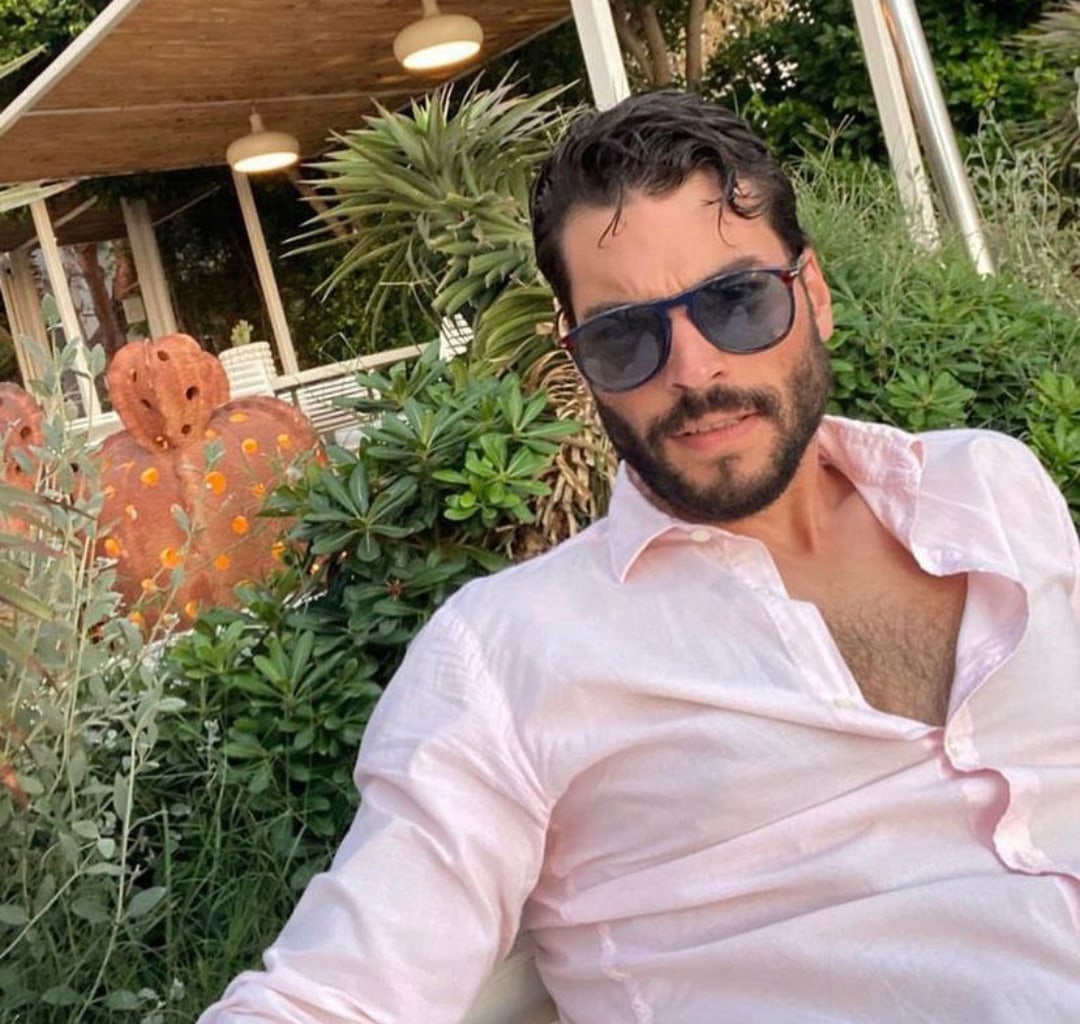 Journalists spotted Uğur Güneş & Esra Dermangioğlu in the Cihangir. The actor, who is engaged in the filming of the series Lawless Lands, announced that he is also going to star in the film based on Esra’s script. She, in turn, noticed that she was very excited, but the film has a wonderful cast and she is confident of success. 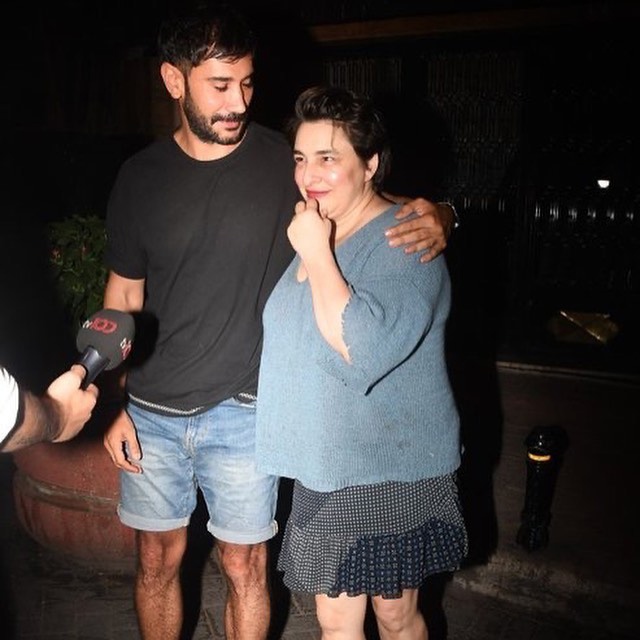 Tuba Büyüküstün confirmed that she contracted the coronavirus. The actress spent four days in the hospital and thanked the medical staff for their help. Now she has already been discharged and is undergoing treatment at home. 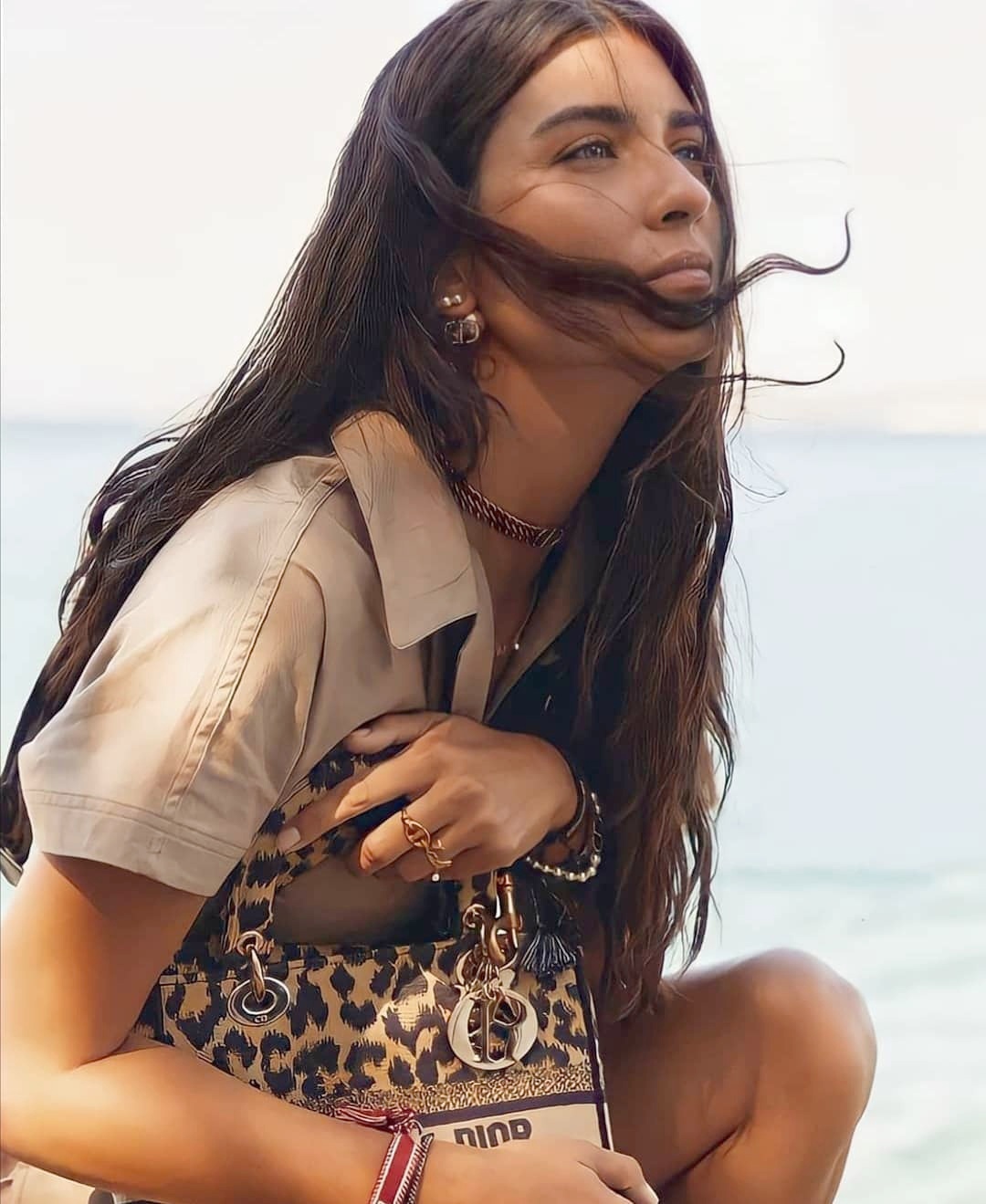 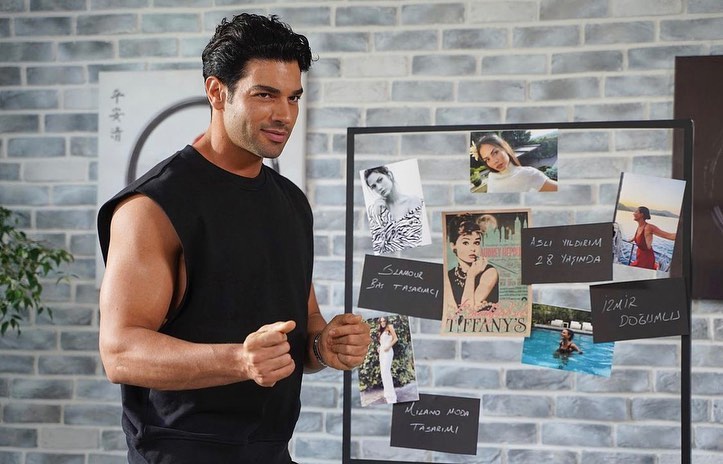 Ayşen Gürler, who played the role of Helen, left the cast of the series The Ottoman / Kuruluş Osman 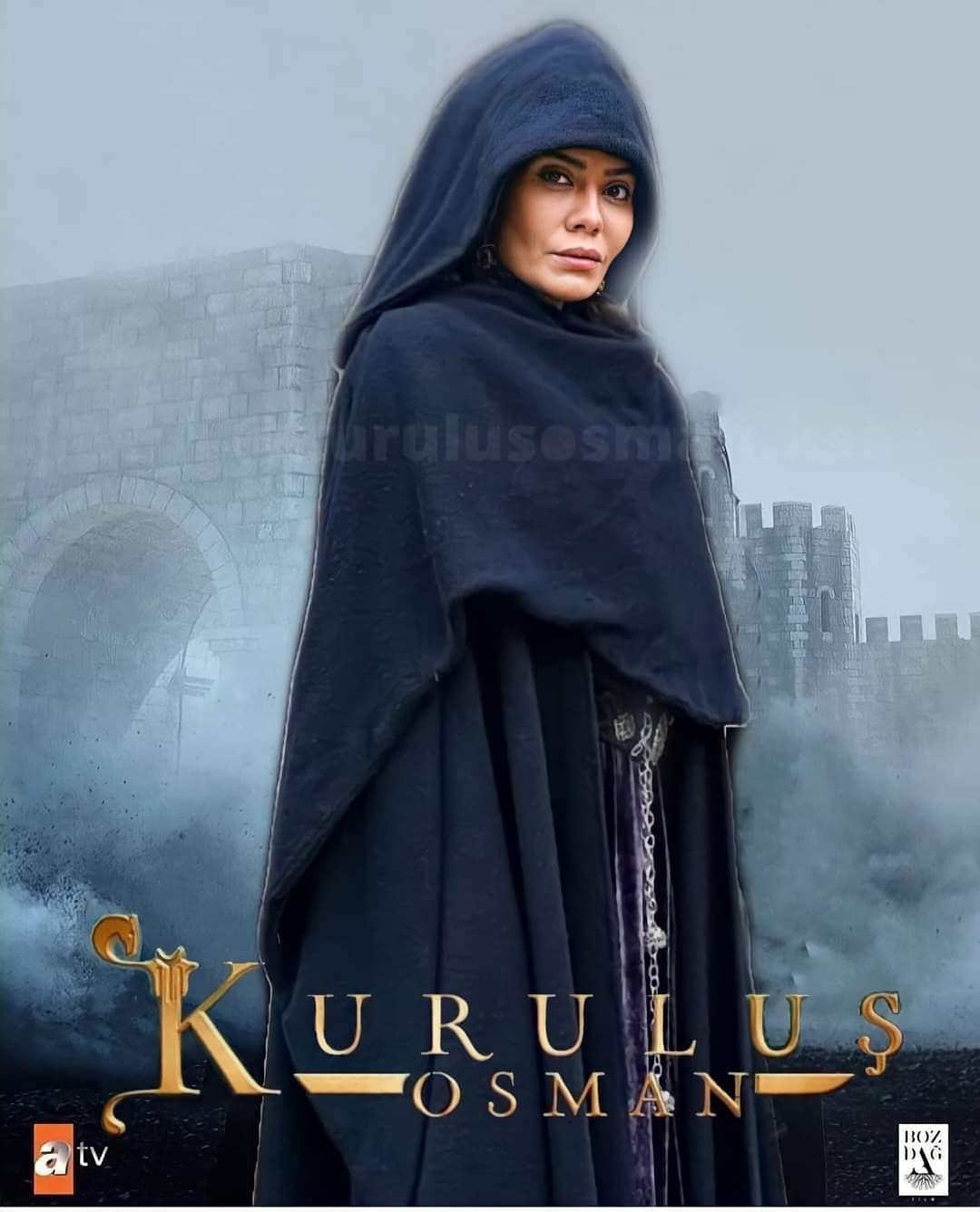 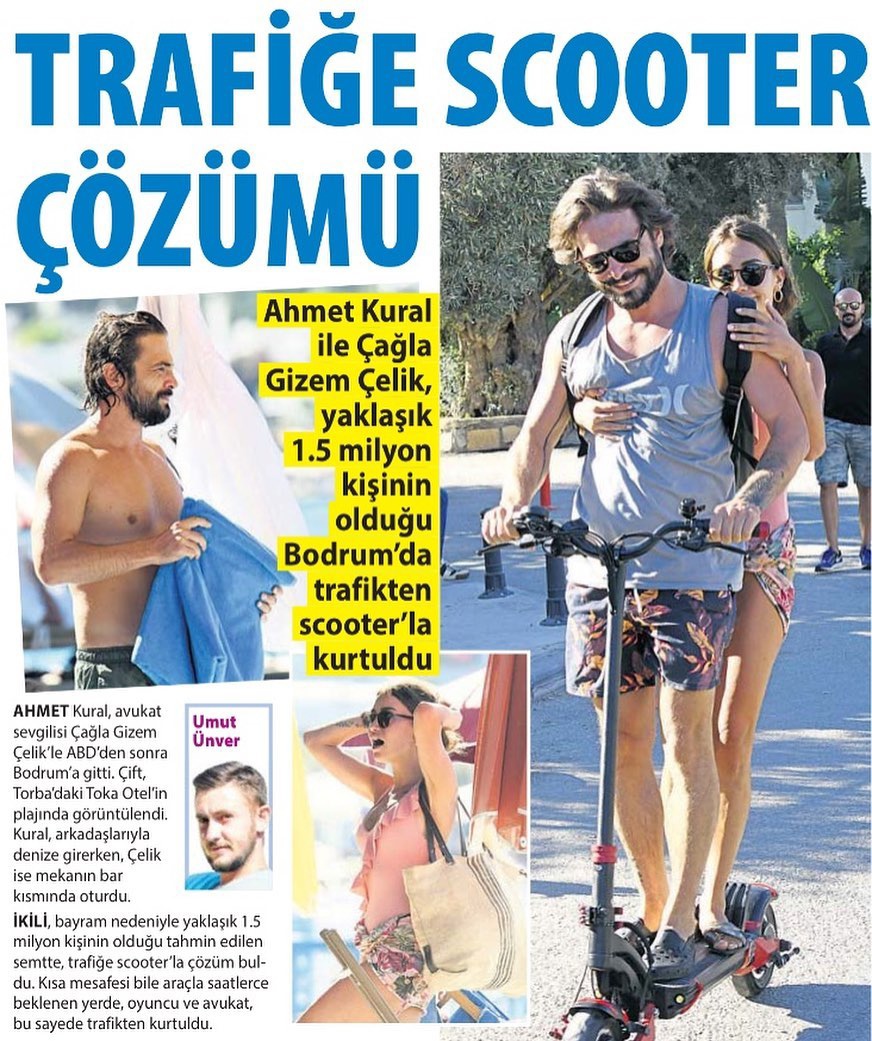 Sinan Akçil and Burcu Kıratlı are staying in Bodrum with their pet, who also loves the sea 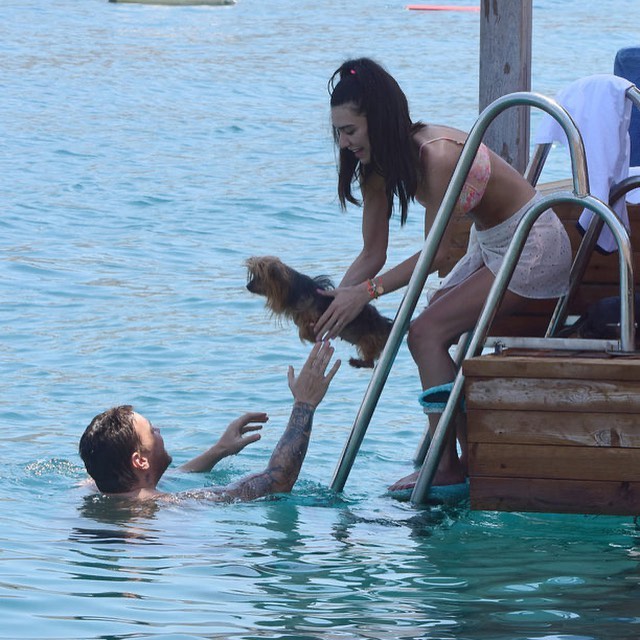 Merve Bolugur is periodically fined for refusing to wear a mask, but the actress stands her ground. Merve explains this decision simply – she is a healthy person, the infection will not stick to her, Allah will save her. 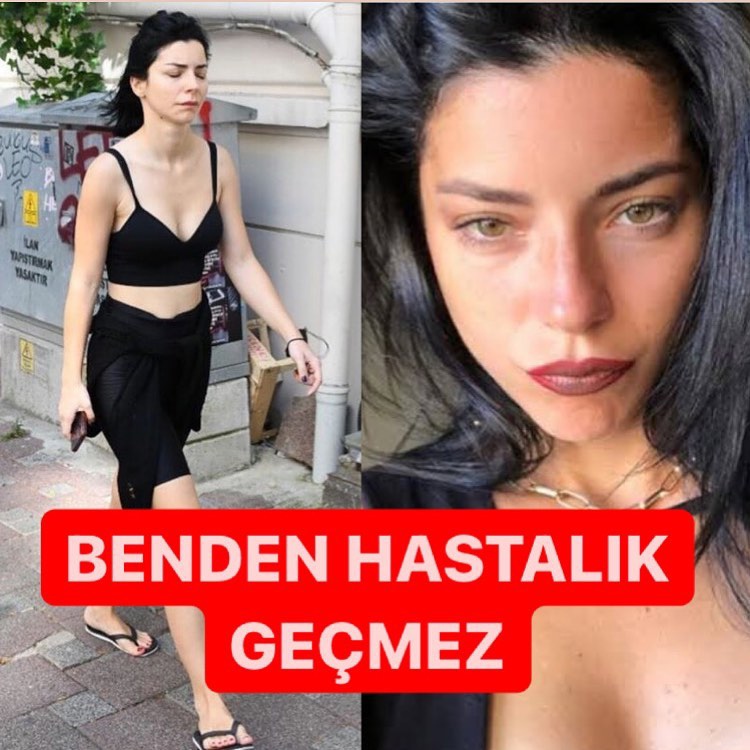 Cansu Dere continues her vacation, preferring to spend time with her friends and reading books. The last book she recommends to her fans is the biography of the CEO of Global Agency “For My Father”. 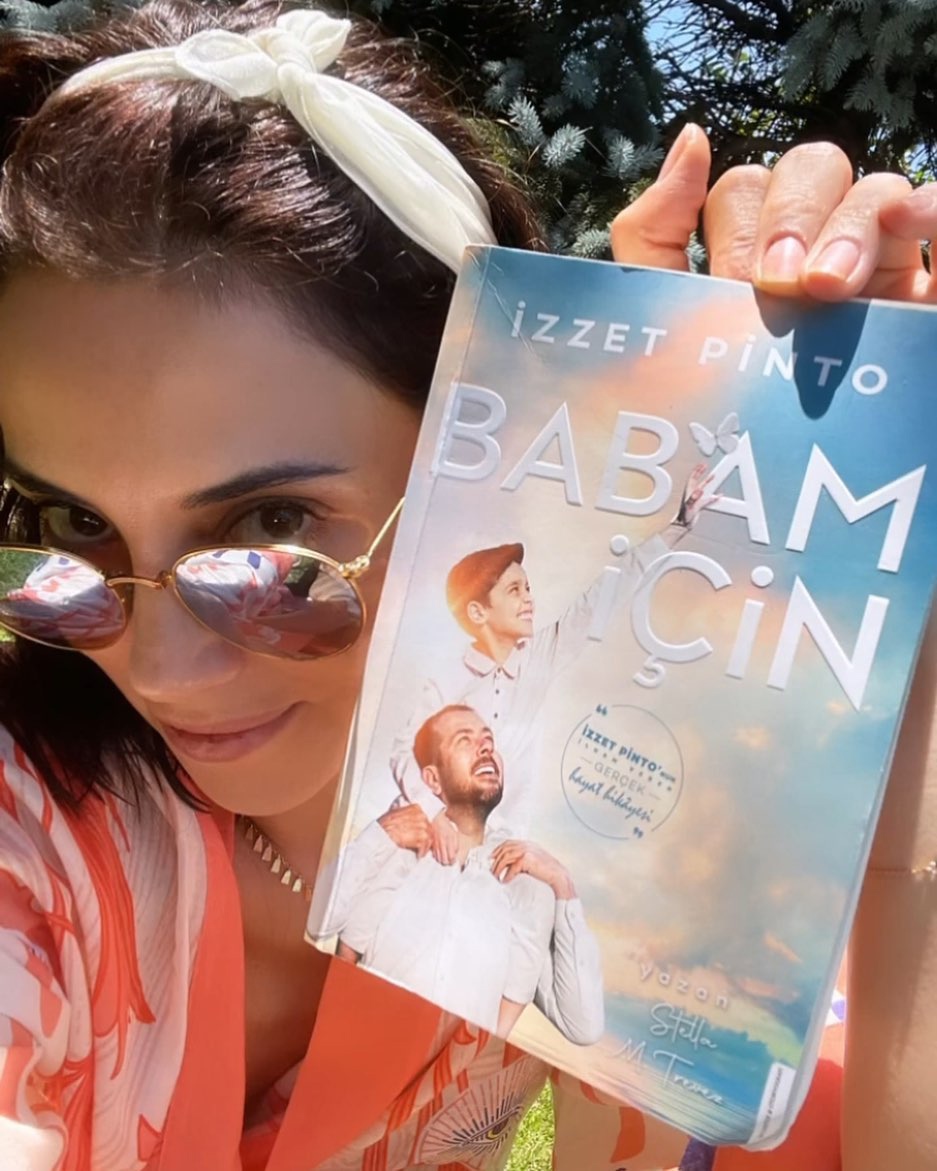 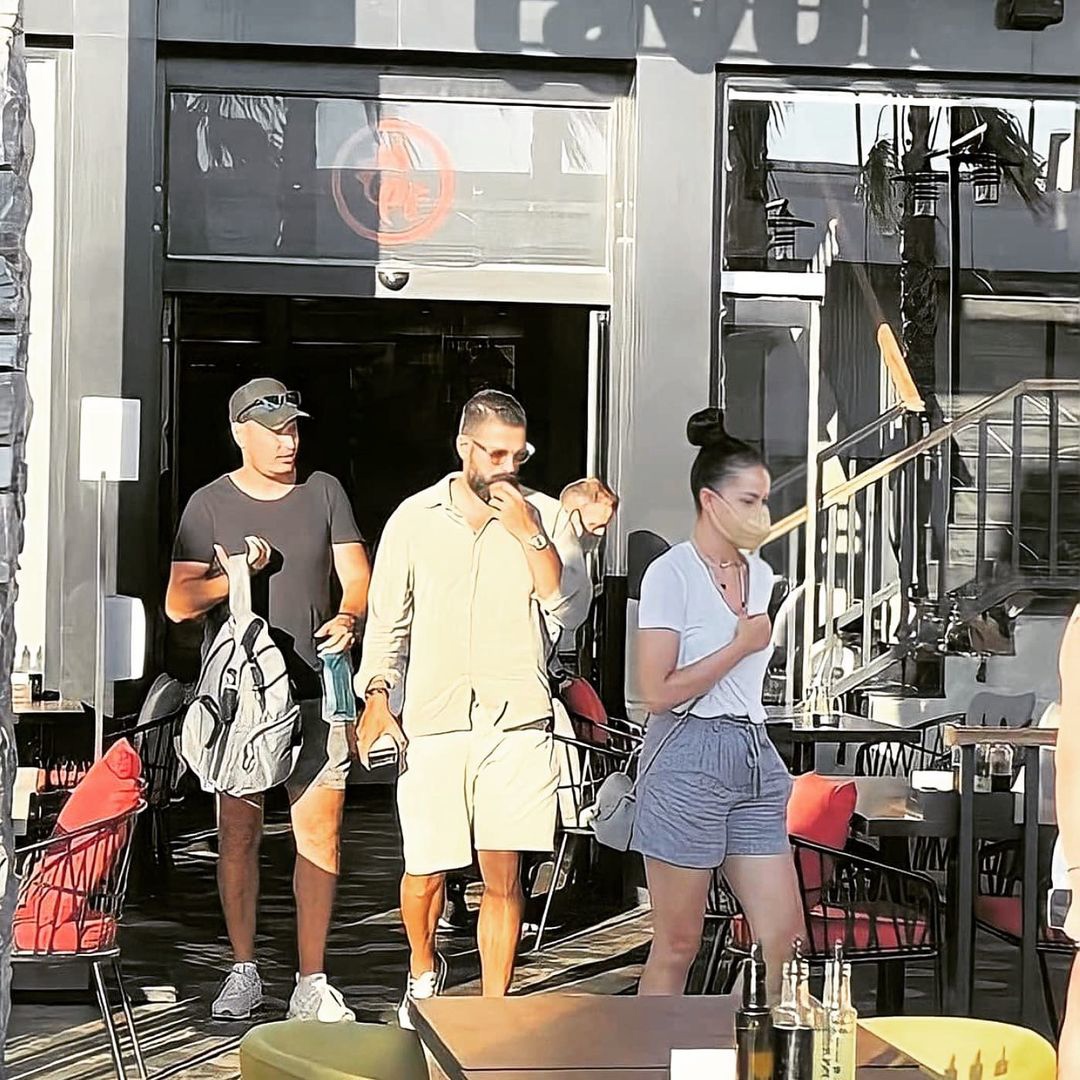 According to the Posta tabloid, the wedding of Sevda Erginci and Yilmaz Kunt will take place very soon.

Ebru Şahin’s dress has been ridiculed on social media

Jessica May went to visit her family in Brazil. The Muslim actress celebrated the holiday with her family, showing also the Turkish custom of kissing her dad’s hand. 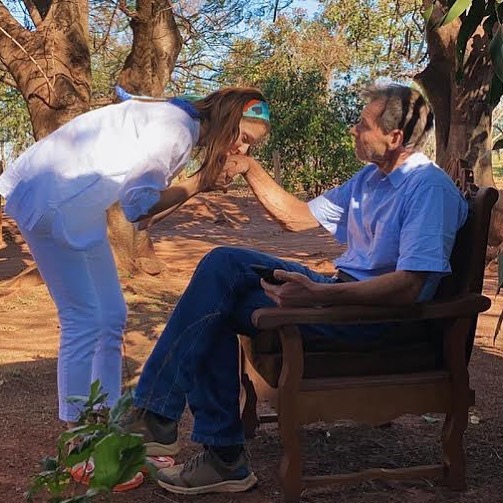 Ece Sukan on the cover of ALEM magazine 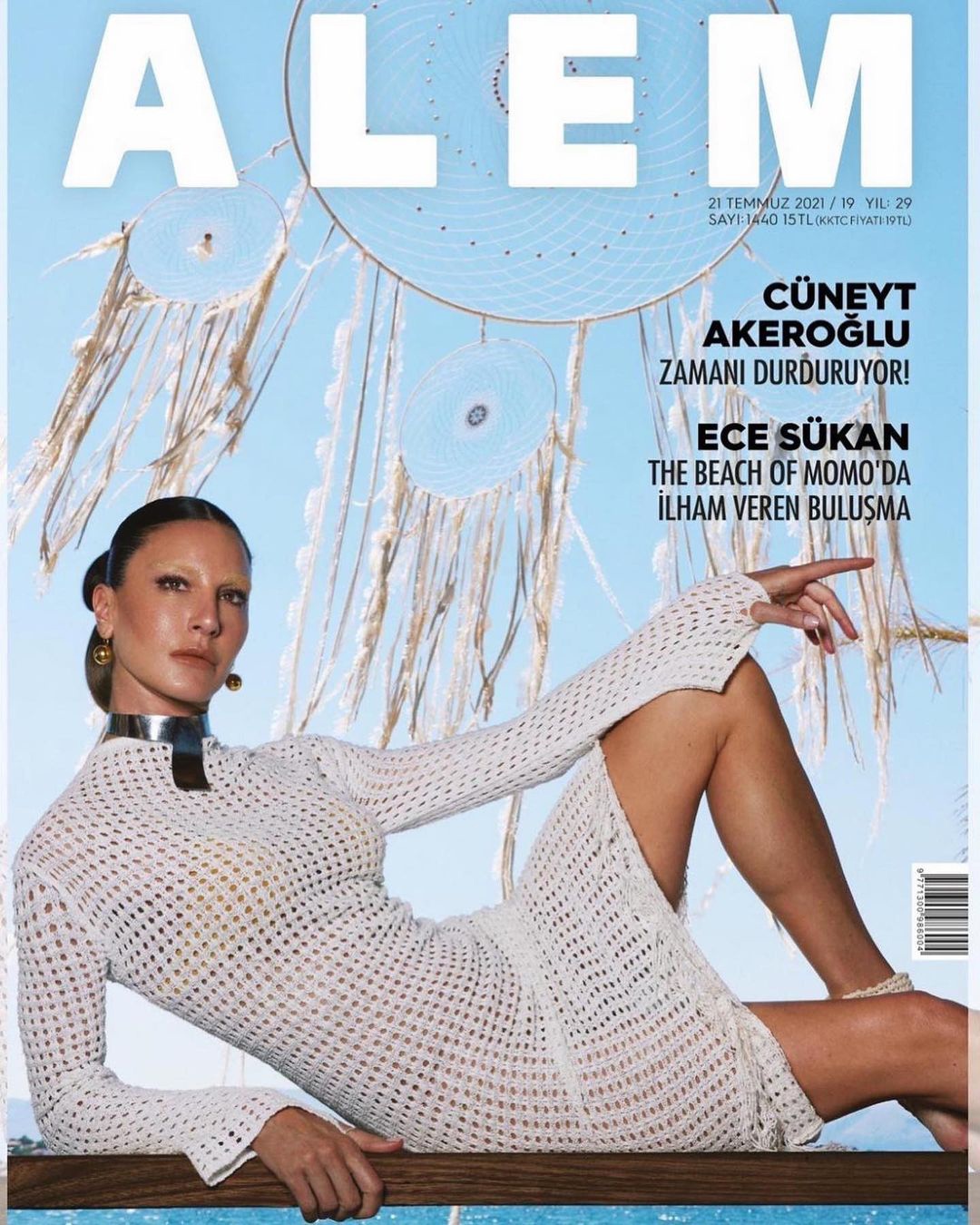 The premiere of the state TV series TRT1 Image of the World / Dunya Hali will take place on Wednesday, July 28 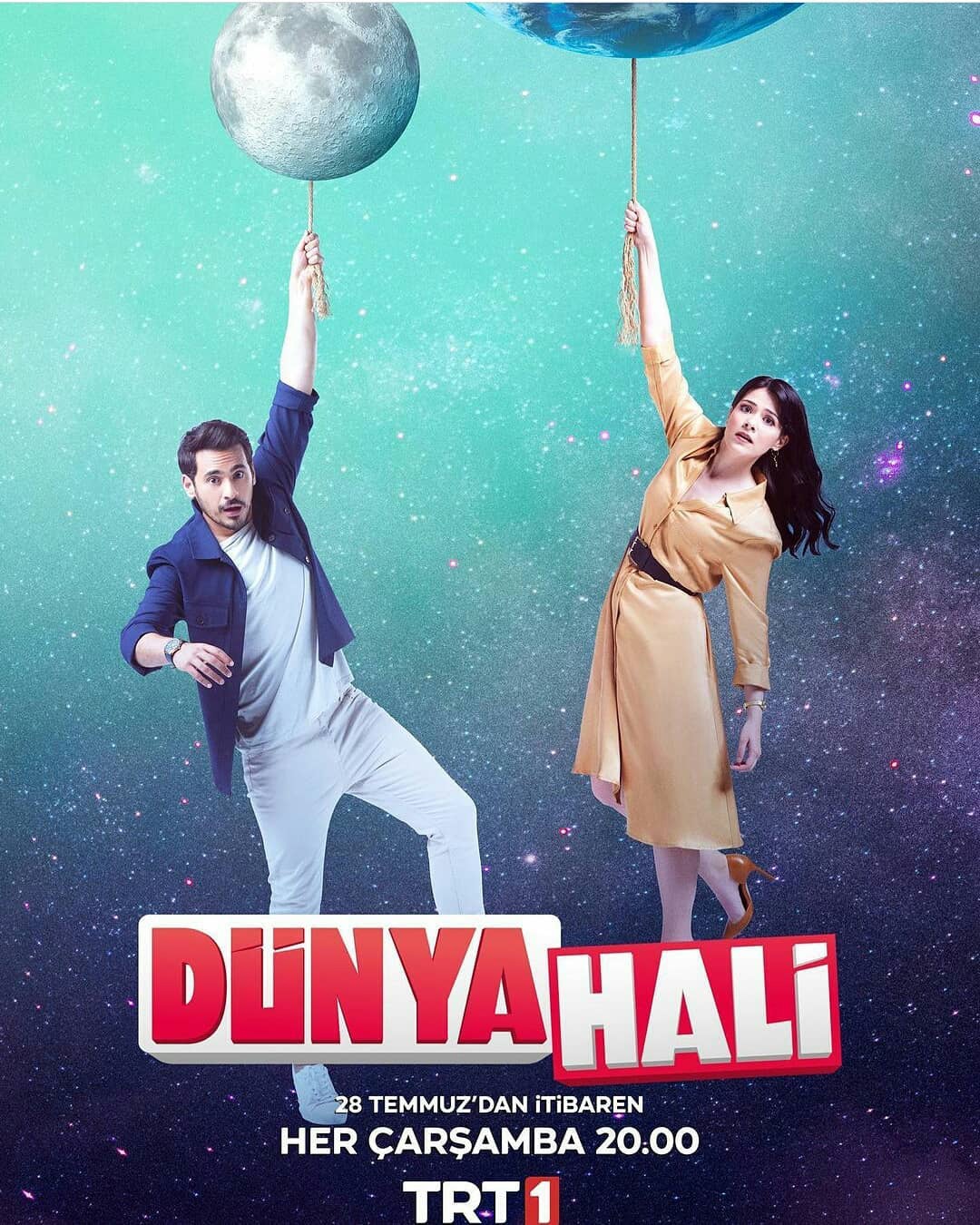 Image of the World / Dunya Hali

Gozel Rovshanova, who played the role of Alaca Hatun, left the cast of the series The Ottoman / Kuruluş Osman 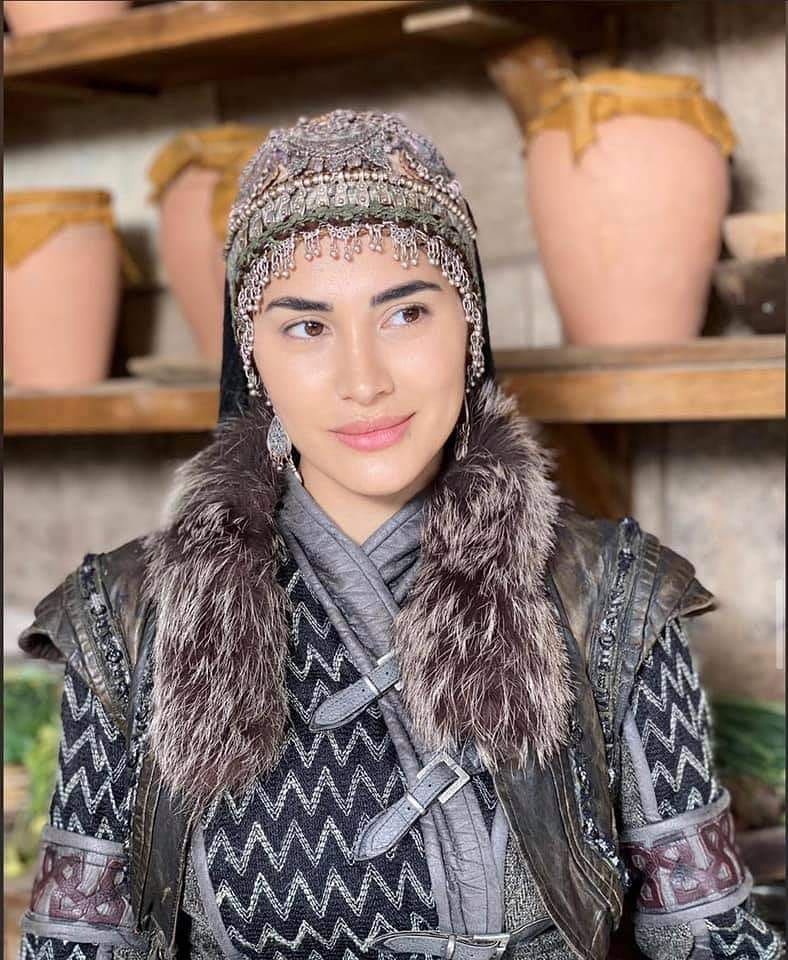 Sevda Erginci, who is preparing for work in the TV series Outsider, spends a holiday at the sea with her beloved Yilmaz Kunt 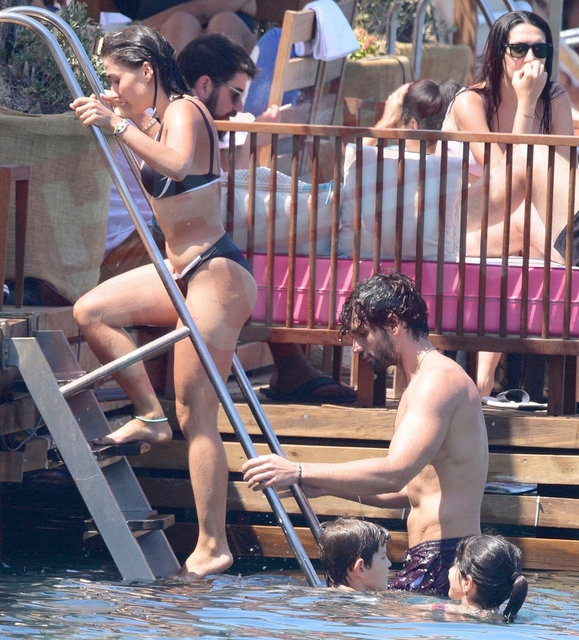 Hande Doğandemir rejoices in the waves 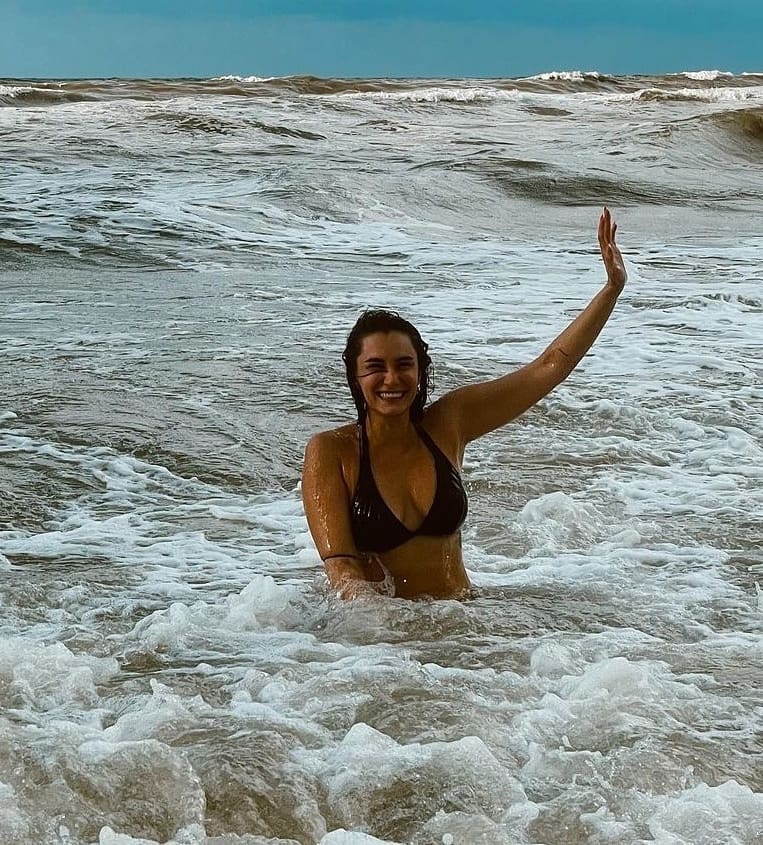 The vacation of Çağatay Ulusoy is over, and he has already started preparing a new project. Judging by the fact that the actor did not wait until the end of the holidays, we are talking about the platform, only the platforms ignore the holidays, they have their own schedule. 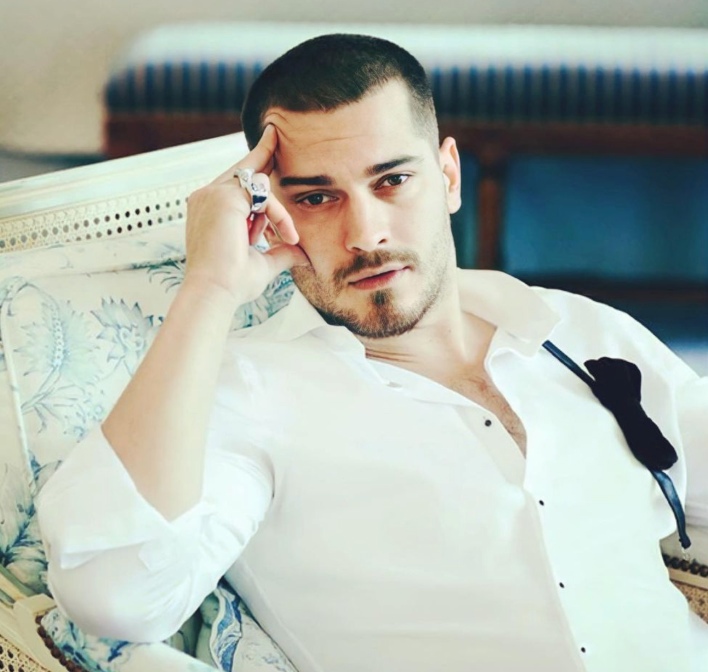 It is assumed that the TV series D Trial / Yargı starring Kaan Urgancioglu and Pinar Deniz will be aired on Tuesdays. 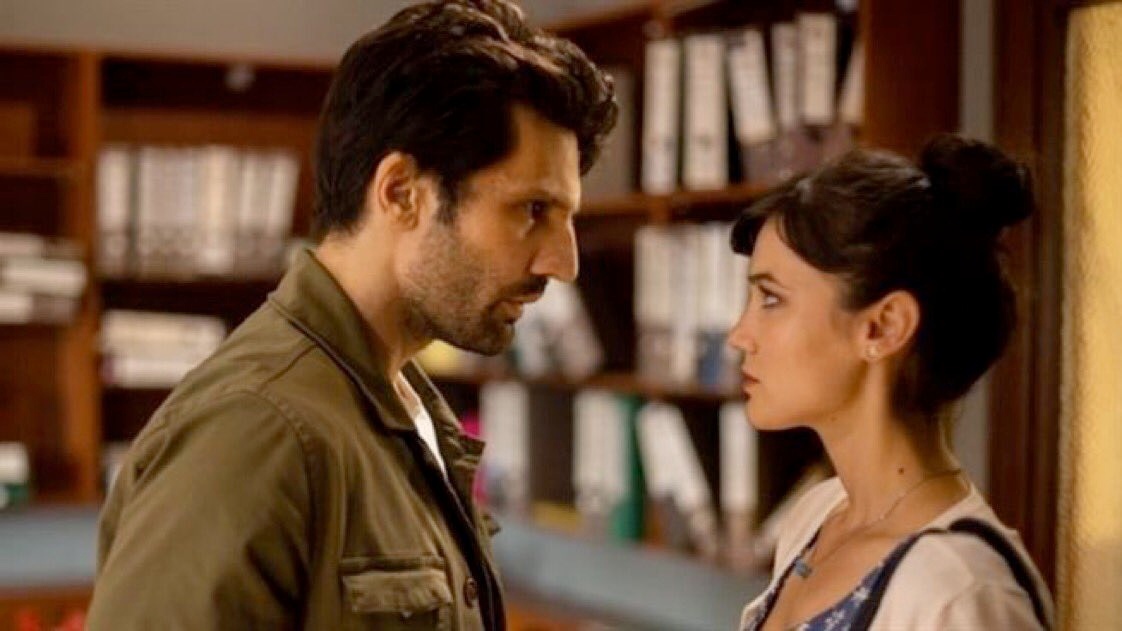 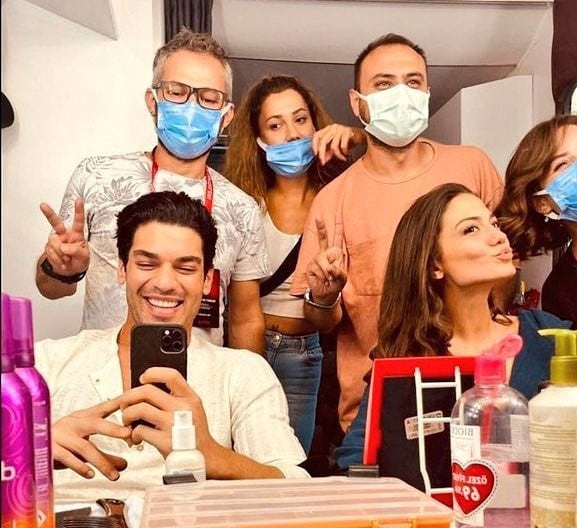