6 years in prison for Ayşegül Çınar 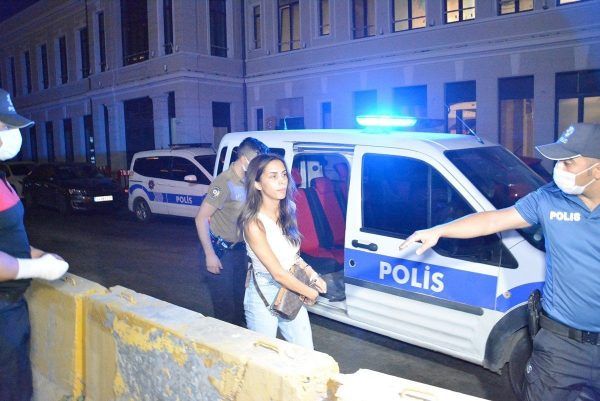 The prosecutor’s office has brought charges against actress Ayşegül Çınar and his former boyfriend Furkan Çalıkoğlu for a fight in a restaurant, as a result of which 12 people were injured, including 2 police officers. For Mr. Çalıkoğlu, prison term of 22 years are demanded for attempted murder of restaurant workers and police officers, Ayşegül can go to prison for 6 years for hitting and insulting a police officer.