İsmail Ege Şaşmaz joined the cast of the NTC Medya series for the FOX Outlander / El Kızı TV channel, where he will become a co-star of Sevda Erginci 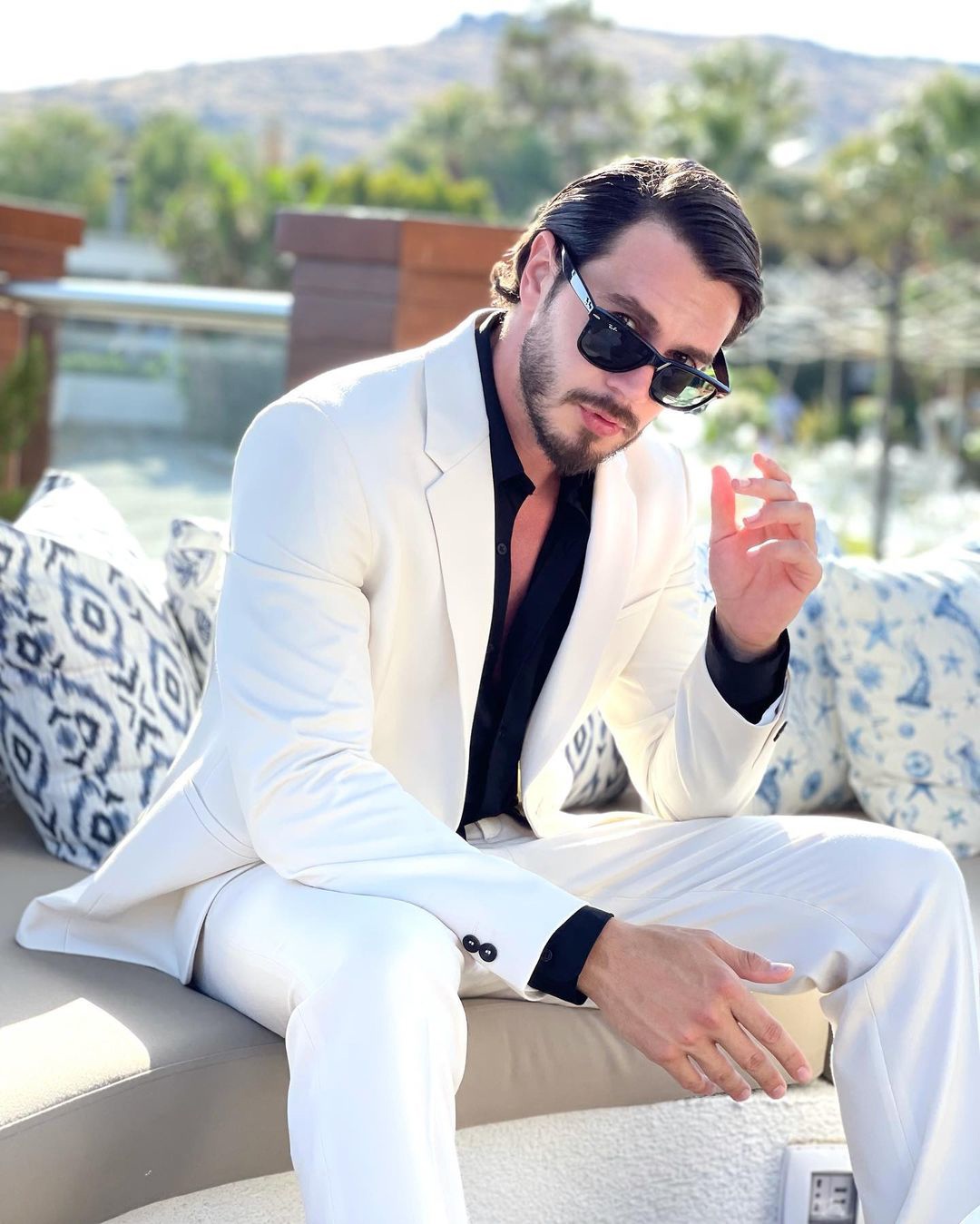 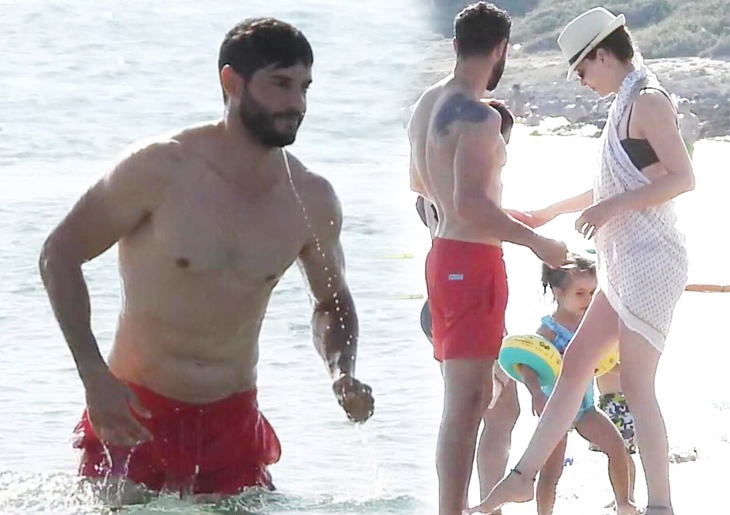 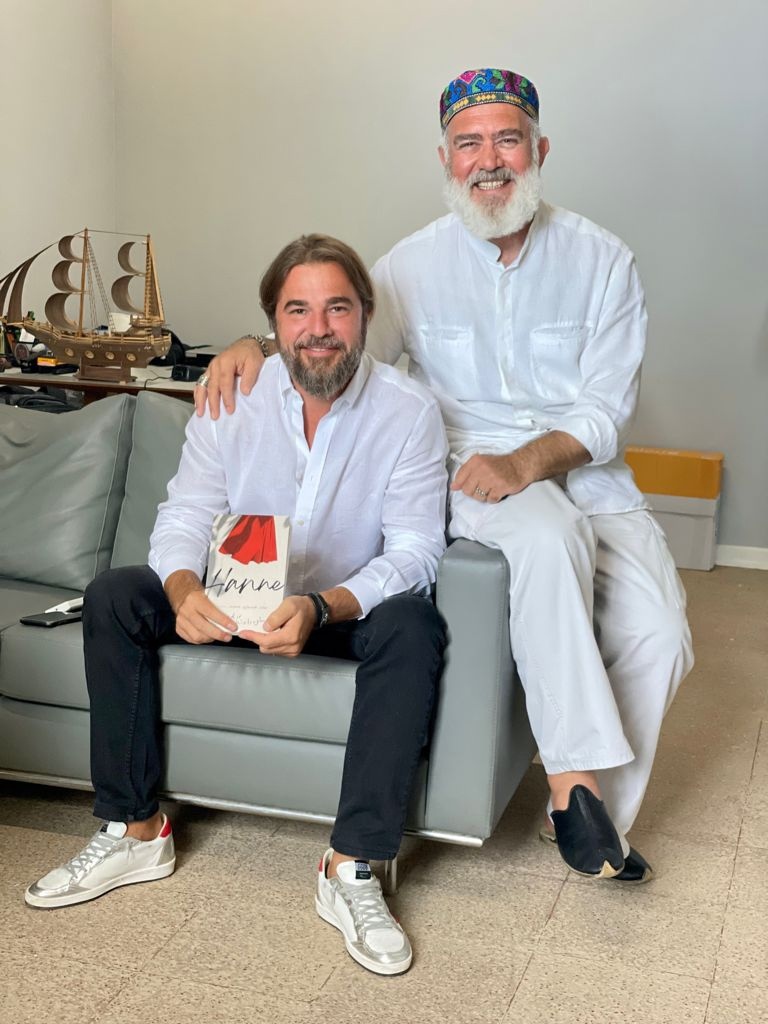 Nejat İşler said in a new interview that the filming of the series Respect will end at the end of August. Immediately after that, he will begin filming a new film, which will be screened at film festivals. 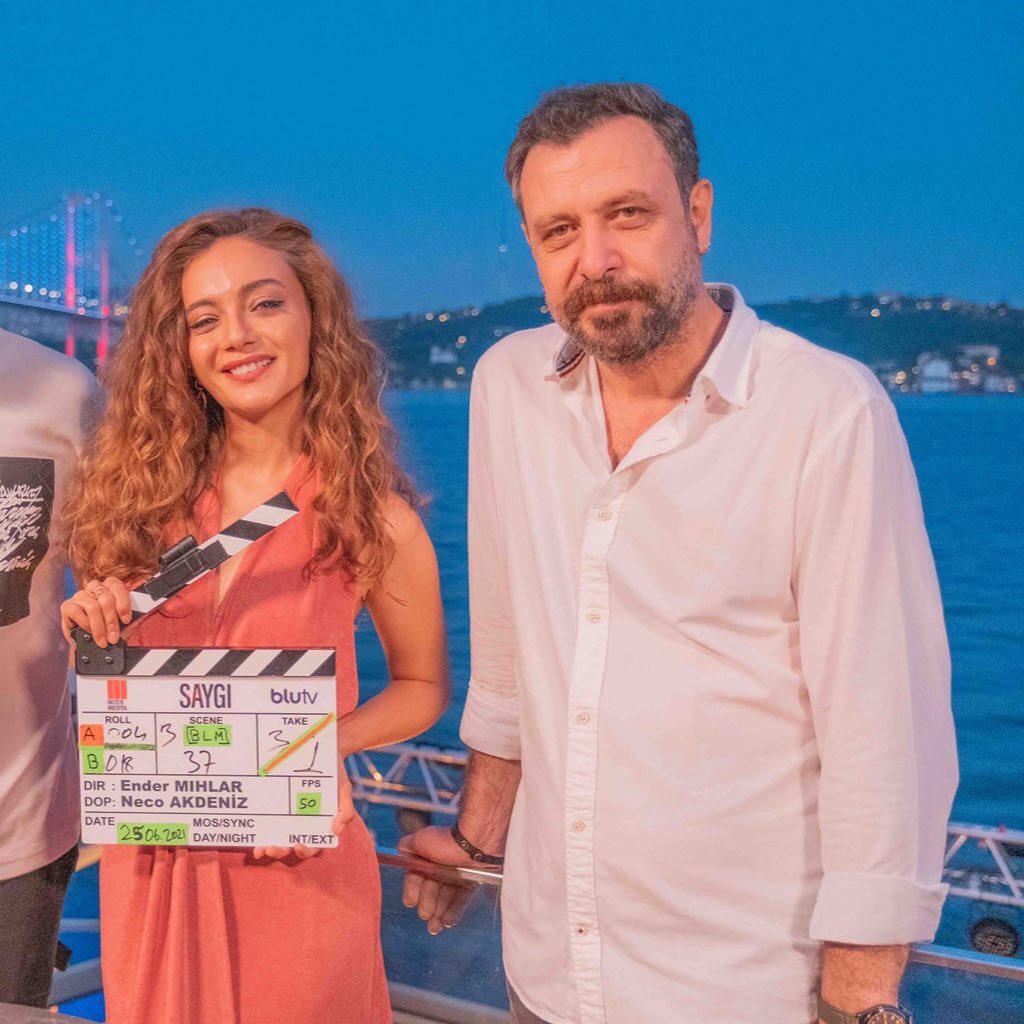 According to unconfirmed information, the NTC Medya series for Fox TV channel Outlander / El Kızı is an adaptation of the novel of the same name by Orhan Kemal. This is a story of family and relationships within the family, written in the 60s of the last century. Starring Sevda Erginci 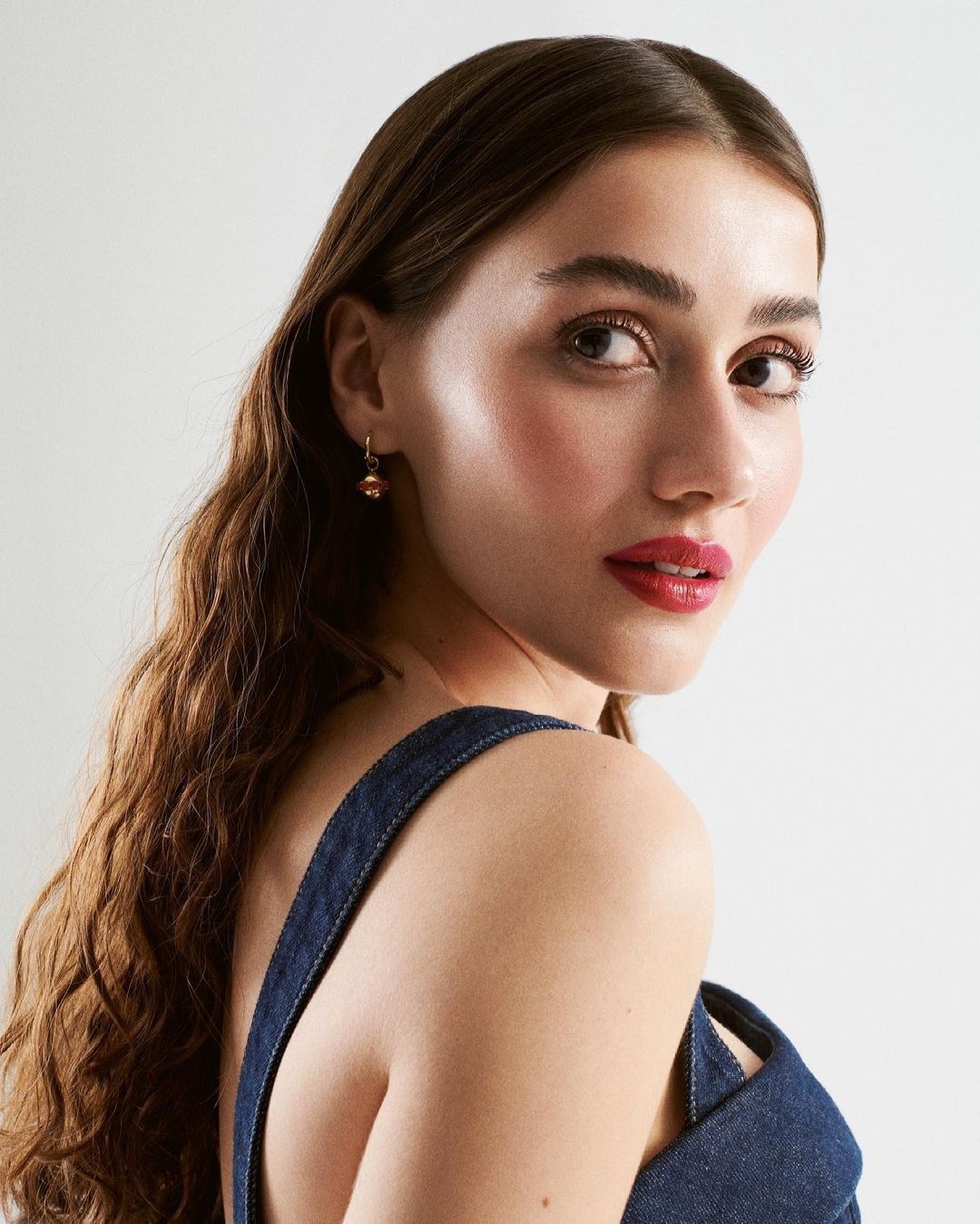 According to the Turkish press, the spouses Burak Özçivit and Fahriye Evcen are looking for a summer house in Gumusluk. Purchase value is from 30 to 50 million Turkish lira 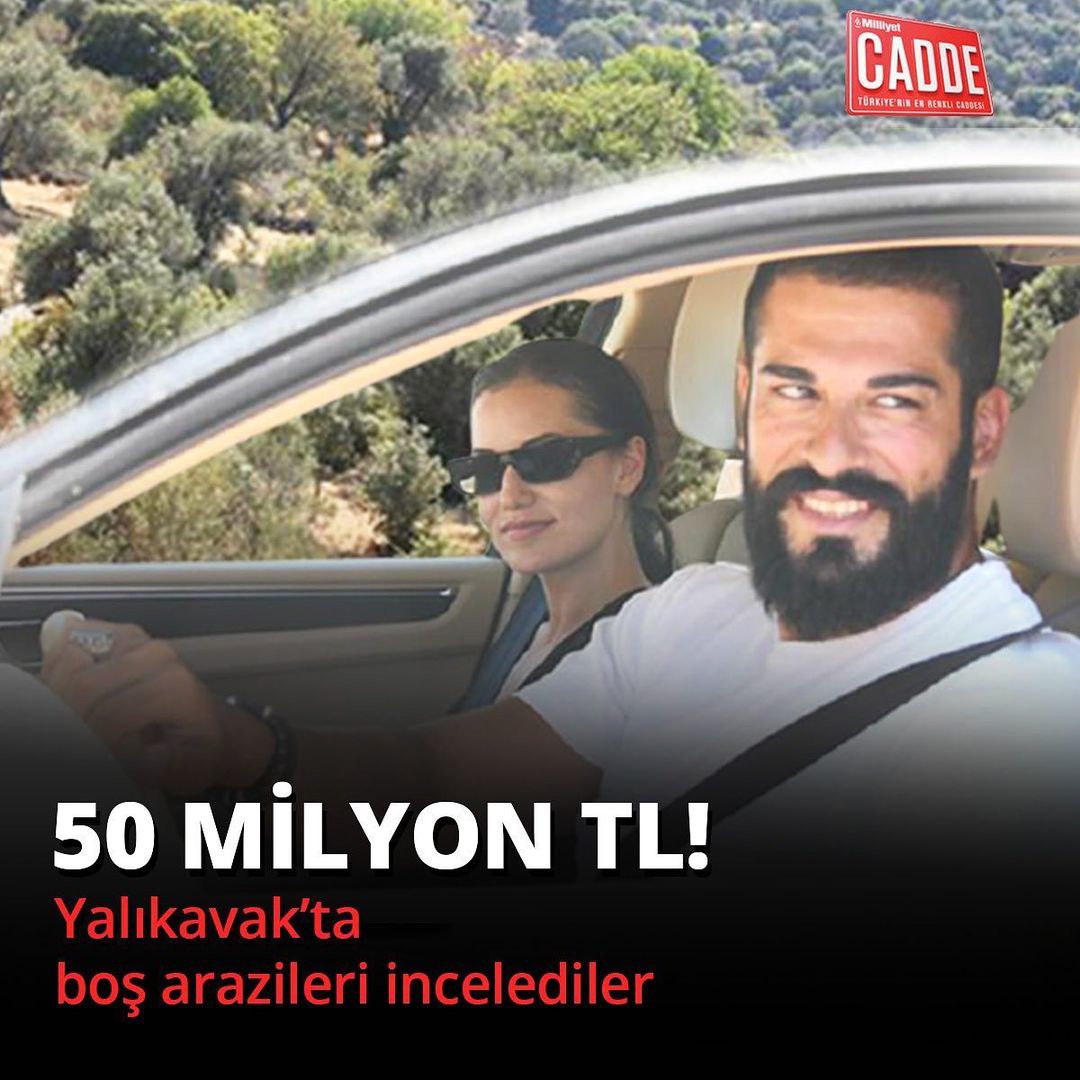 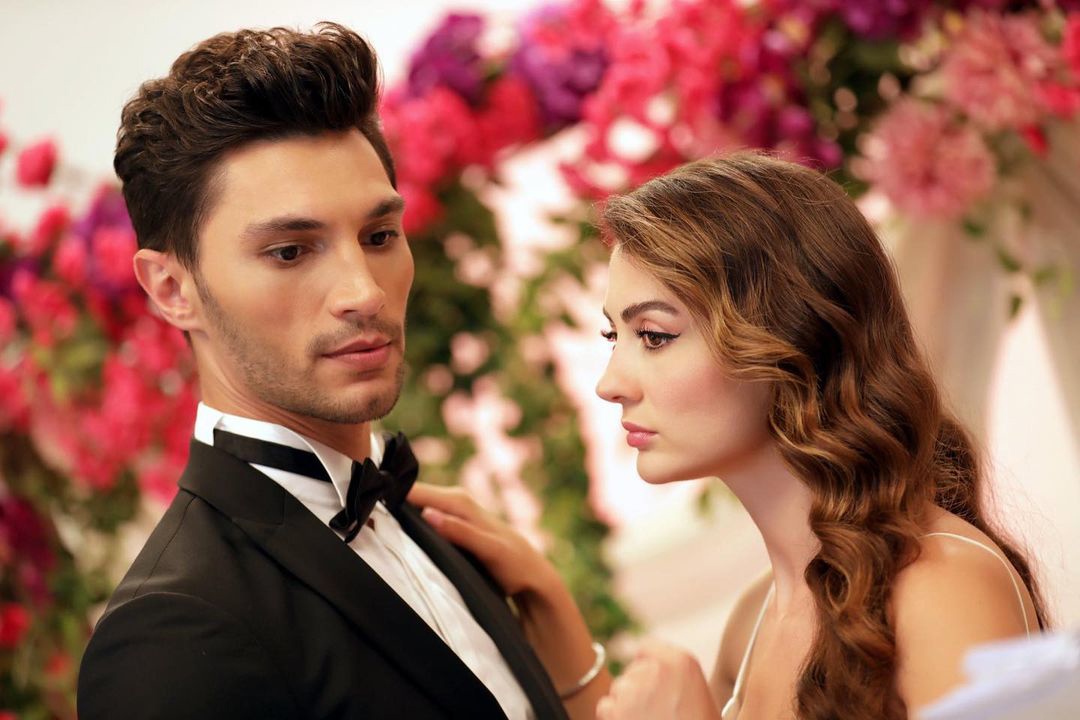 Seda Bakan, together with her husband Ali Erel, went on vacation to Bodrum. The paparazzi noticed that Seda cleaned the trash she found while swimming 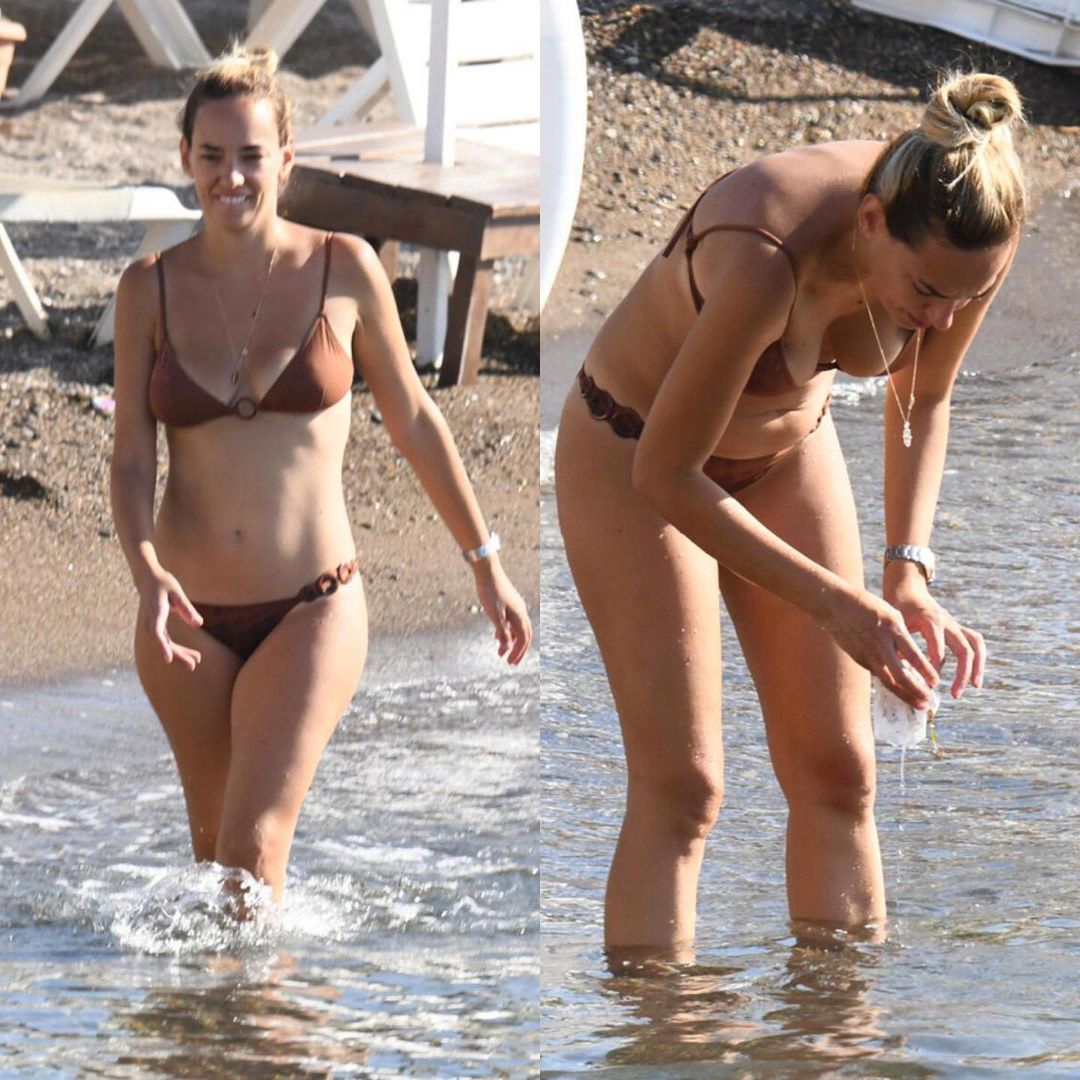 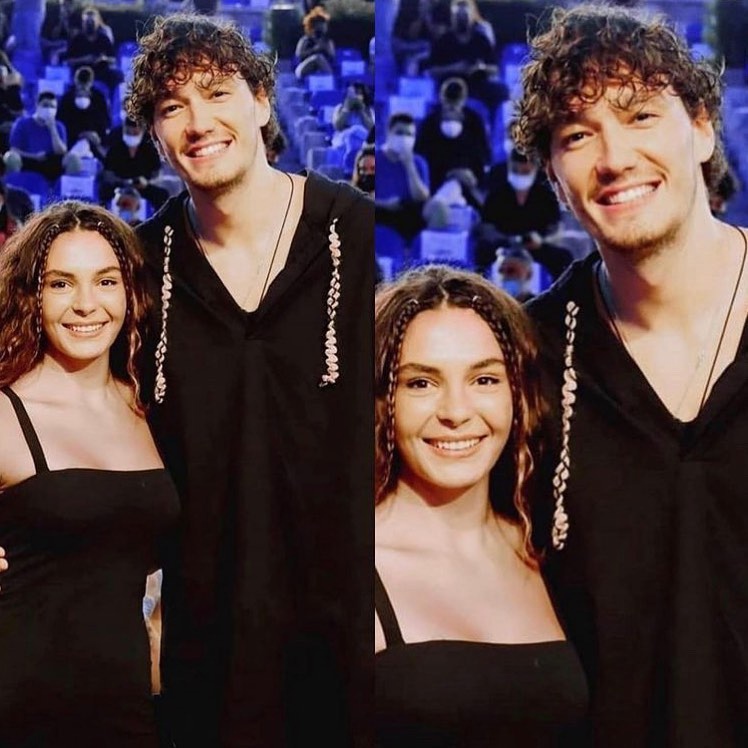 According to still unconfirmed information, Ercan Kesal may join the cast of the series The Bandits / Eşkıya Dünya Hükümdar Olmaz 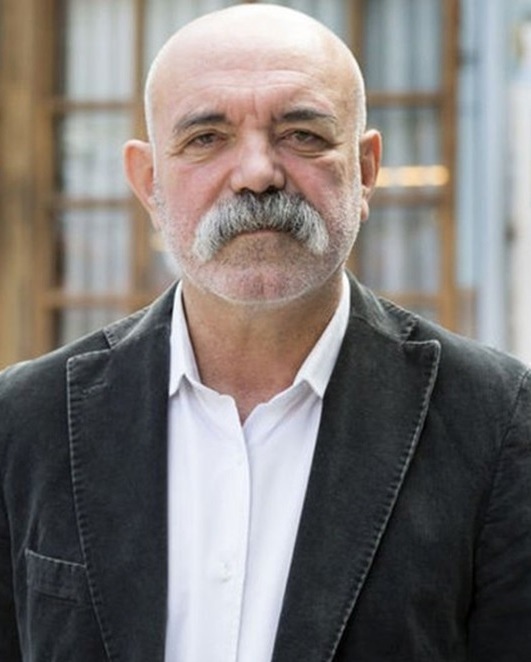 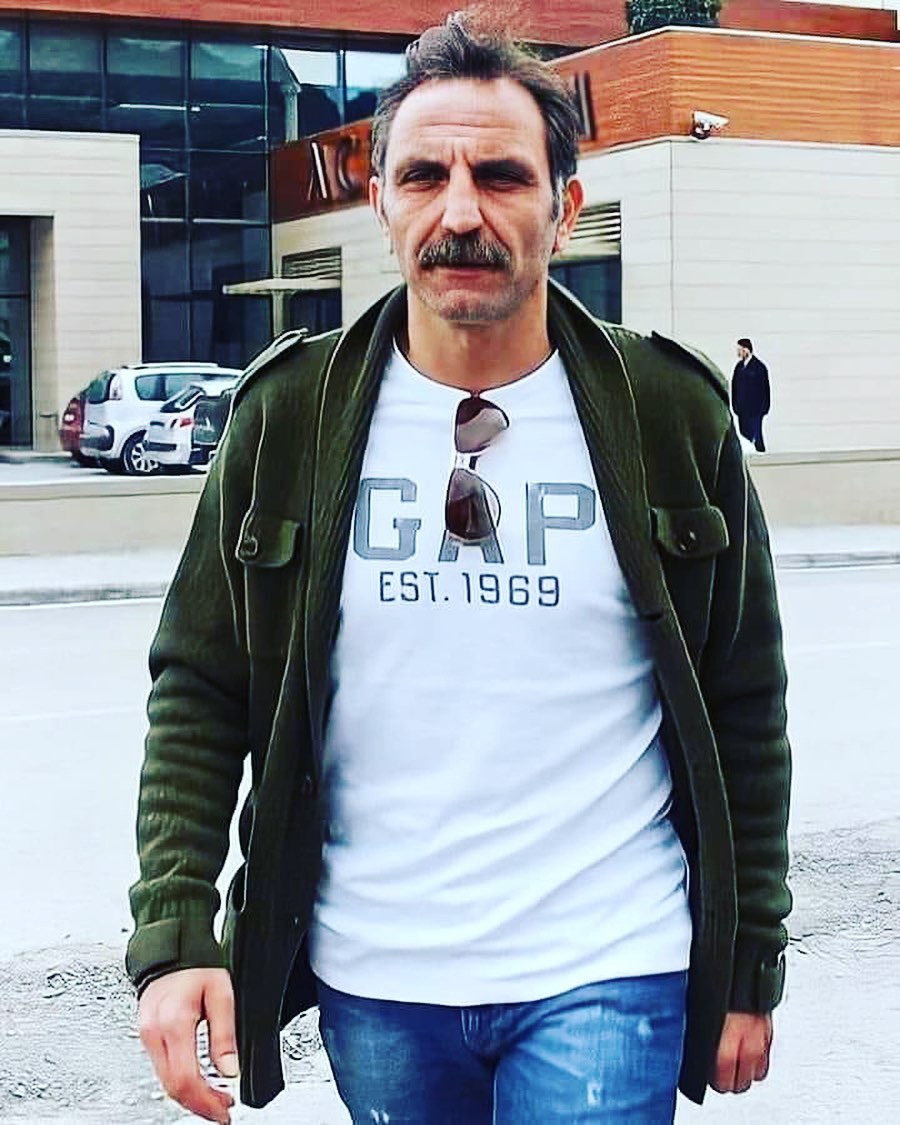 Amazon Prime is in talks with Ekin Koç, who could be cast in the first Turkish TV series on the international digital platform. The main star of the project is Çağatay Ulusoy, with whom the agreement was signed a year ago. 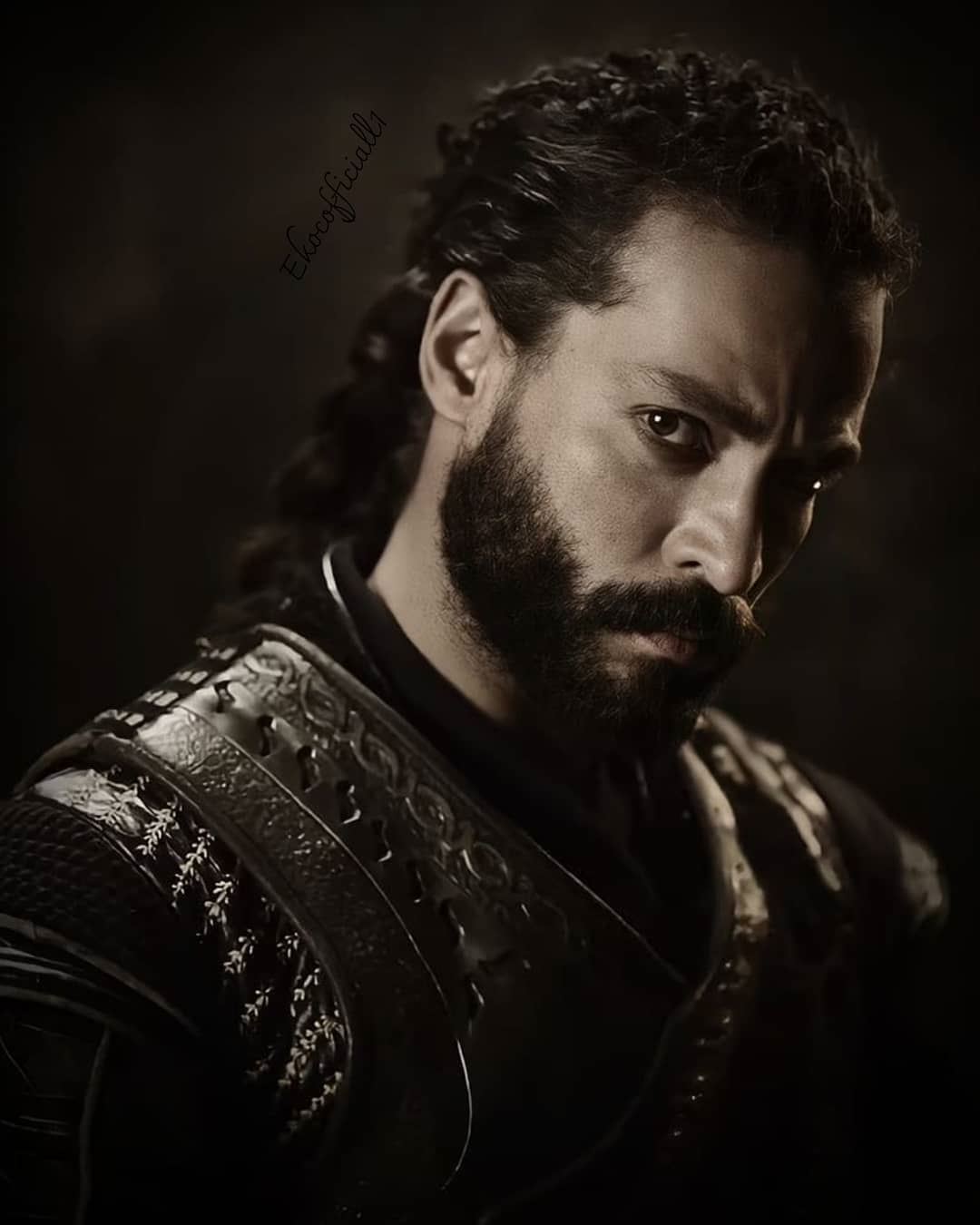 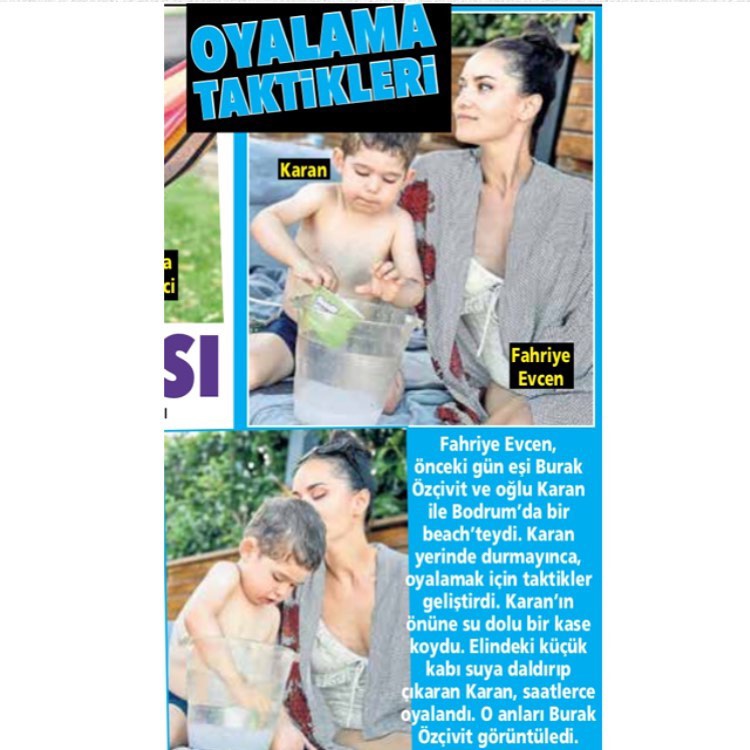 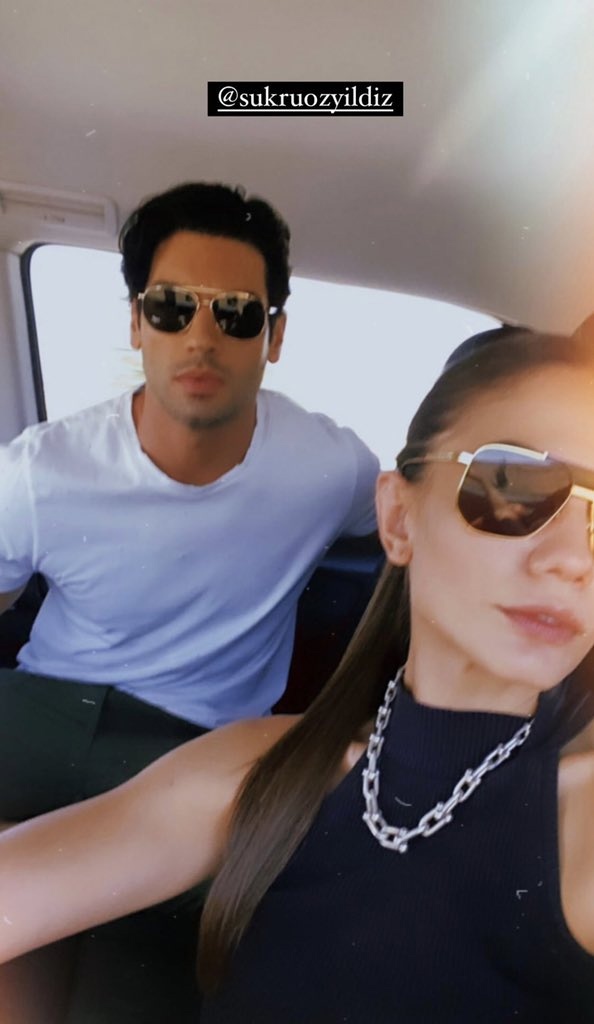 What stars do not go to for the sake of hype. Aleyna Tilki, who is releasing her new single today, threw a party where she … married a robot 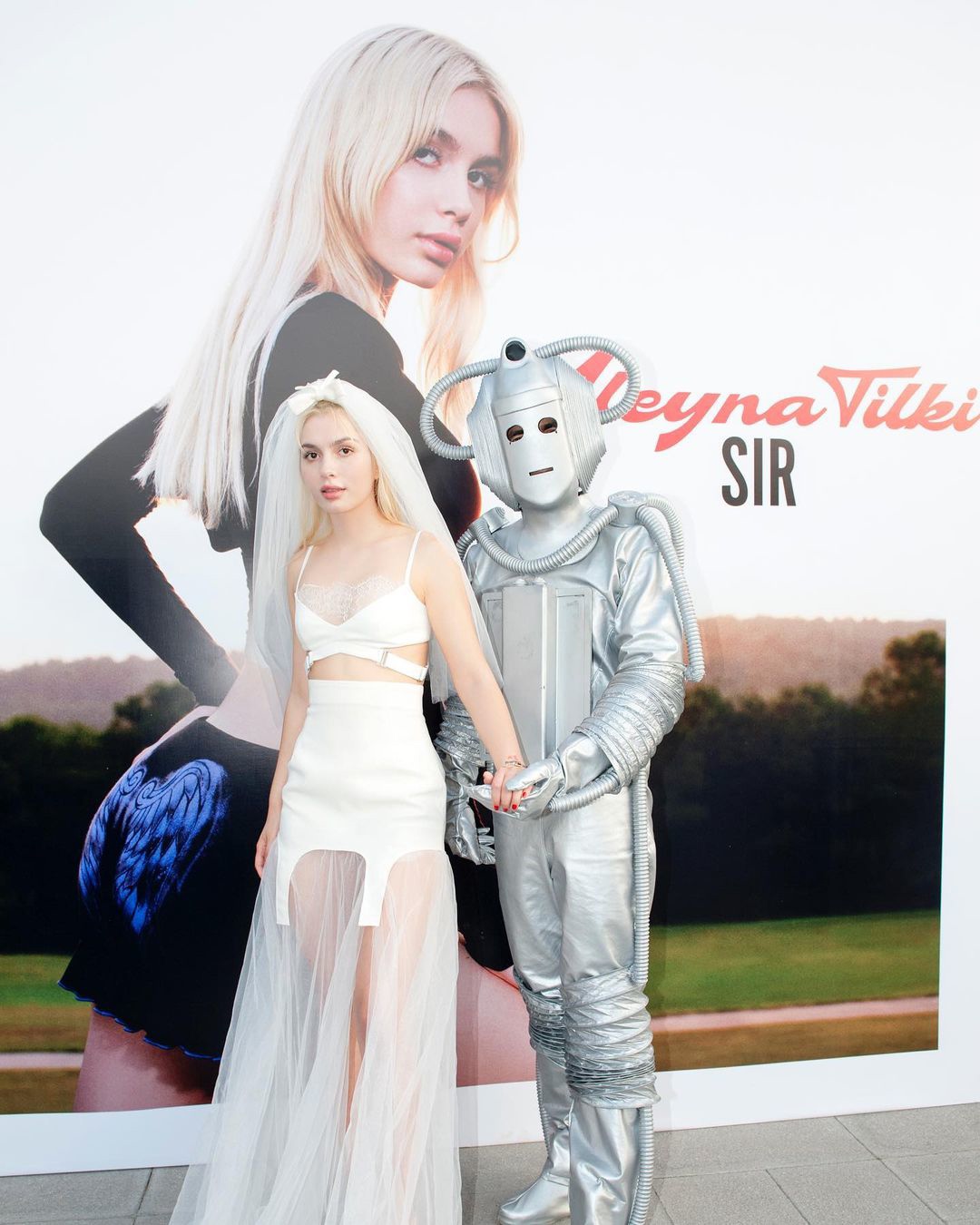 To the marriage proposal that one of the fans made to her, Neslihan Atagül replied that she was already married, sorry. In addition, I am quite happy with my husband. 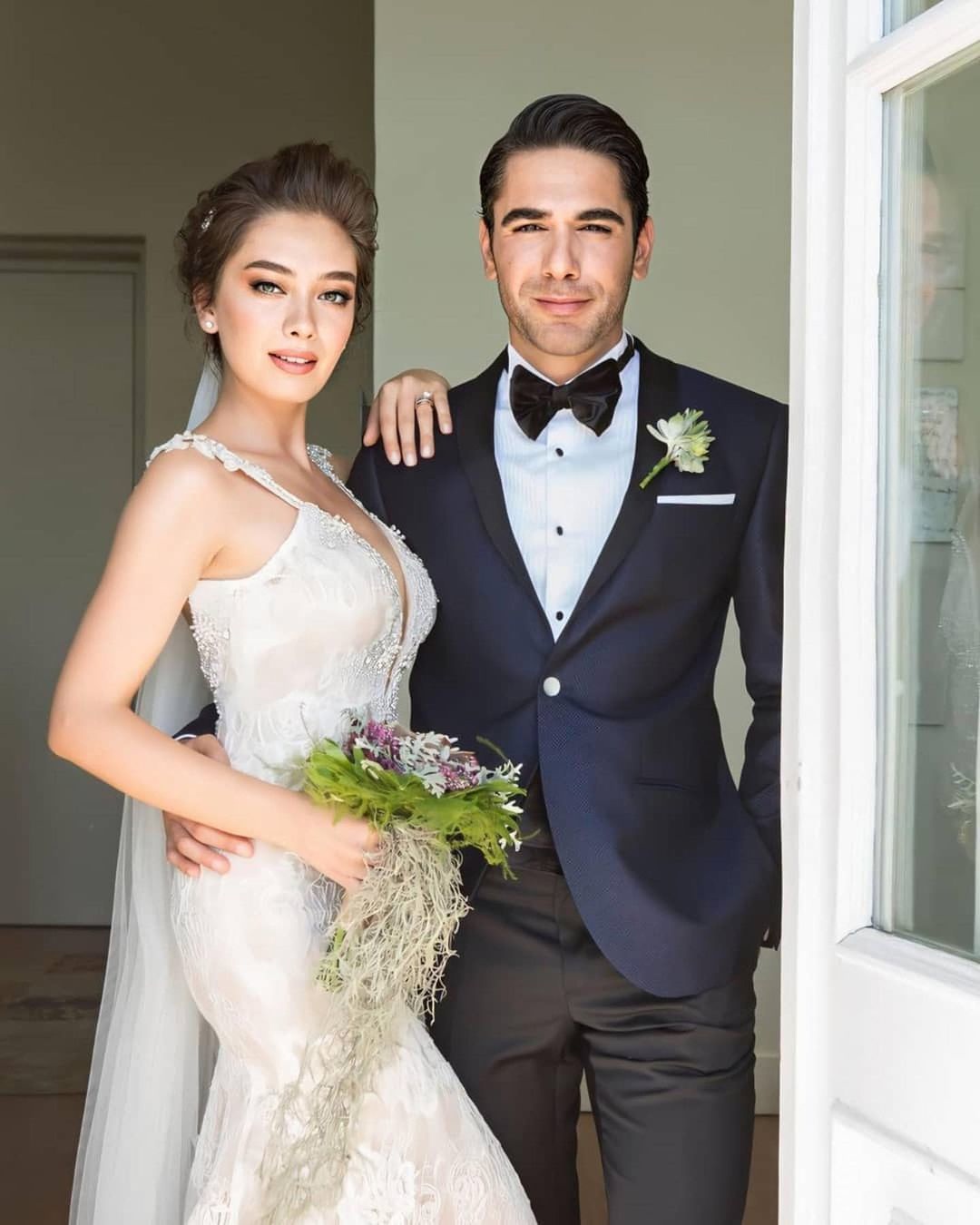 Kadir Doğulu denied information about the crisis of jealousy, which allegedly ruined his relationship with his wife Neslihan Atagül. There is nothing like that

Akın Akınözü, along with his beloved, was present yesterday at the wedding of friends 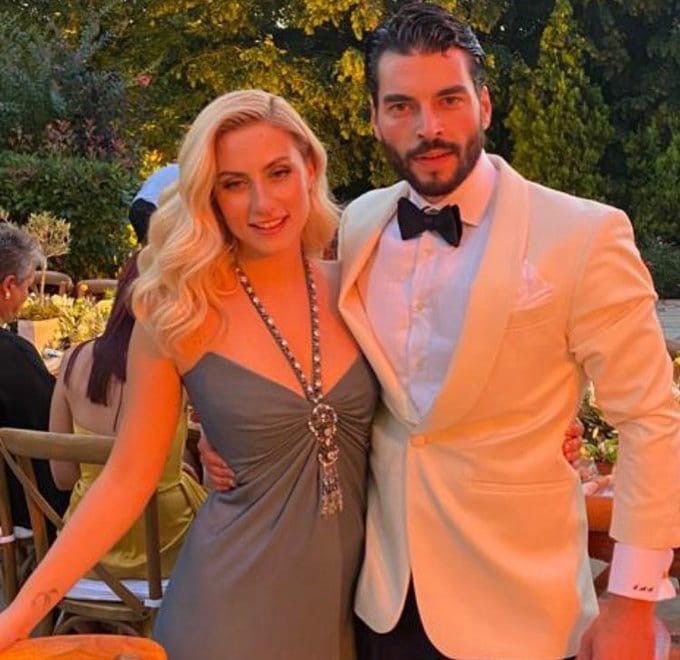