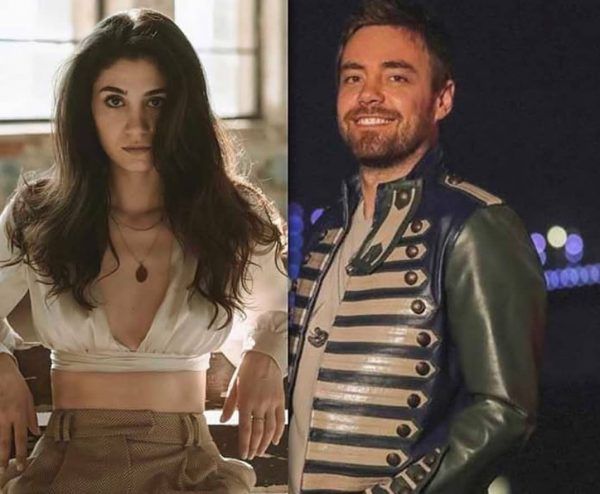 According to the journalist of the Hurriyet publication Mehmet Ustundag, the relationship between Sitare Akbaş and Murat Dalkılıç has already ended. The singer was noticed in a club in the Emirgan district, surrounded by three women, and with one of them he was very “close”. As others commented, “a relationship that quietly began, is also quiet and ended.” Recall that Murat is a fan of such group entertainment, he cheated on Hande Erçel with two girls.