Today is international day of cats 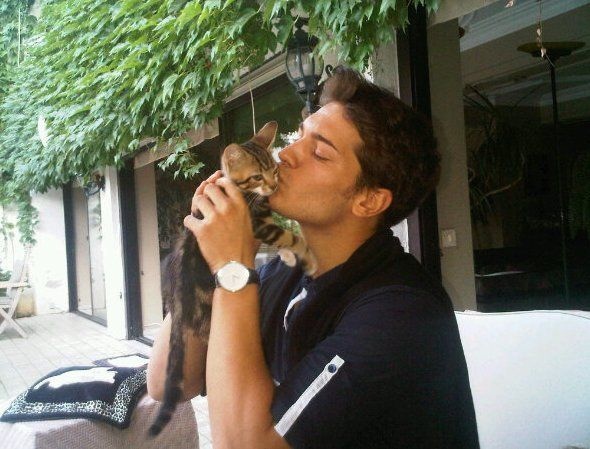 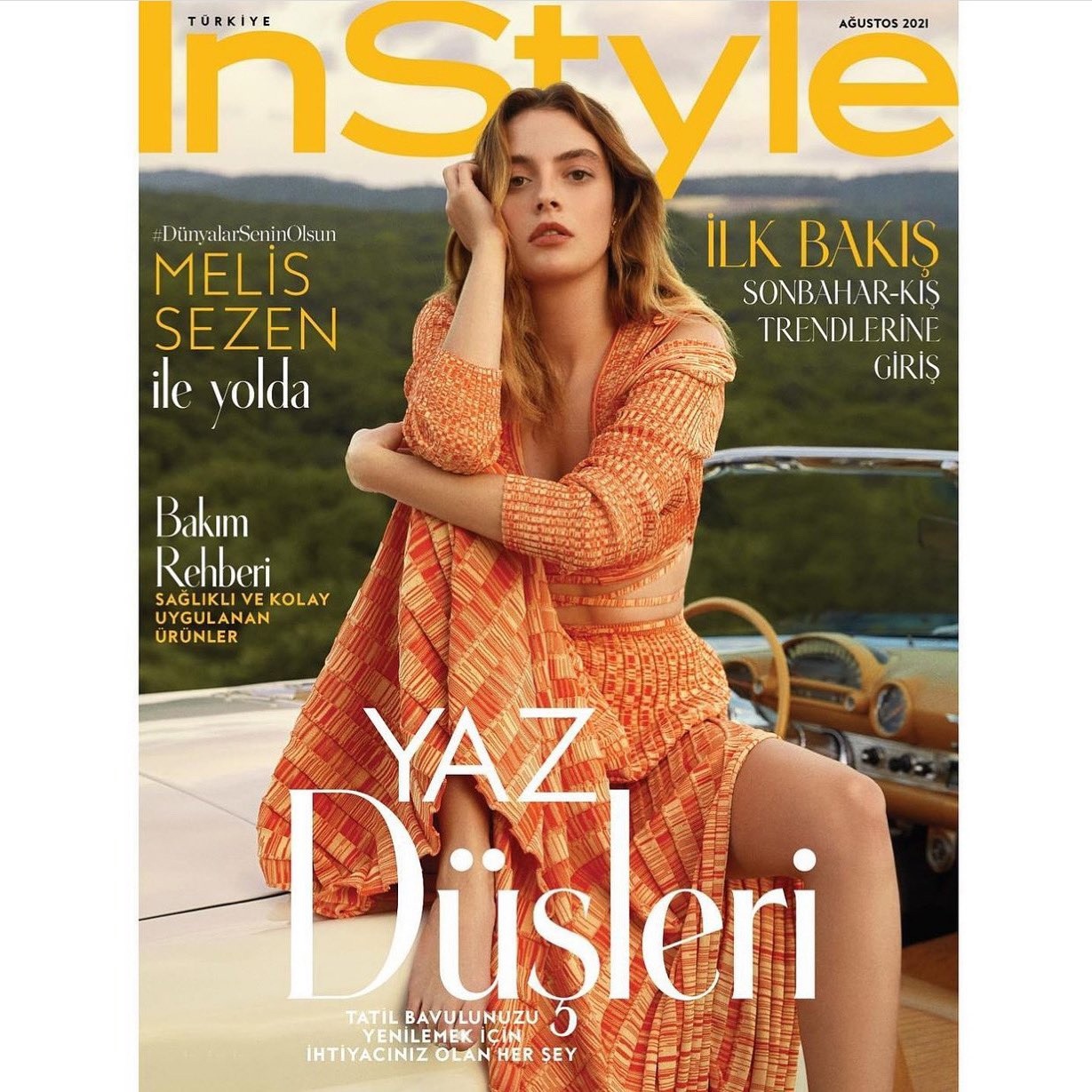 According to Haluk Levent, Irem Helvacioglu donated 60 thousand Turkish lira to the victims of the fires 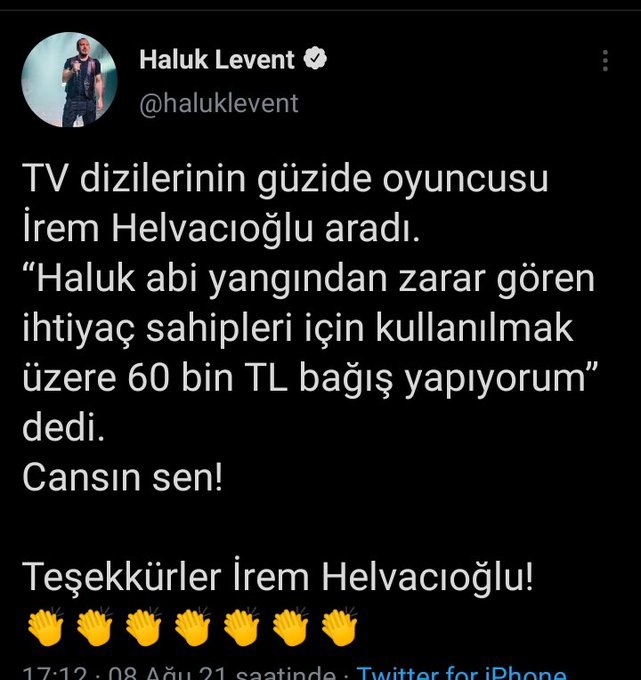 Murat Boz with his best friend

Kerem Bursin for the August issue of Vogue Türkiye magazine 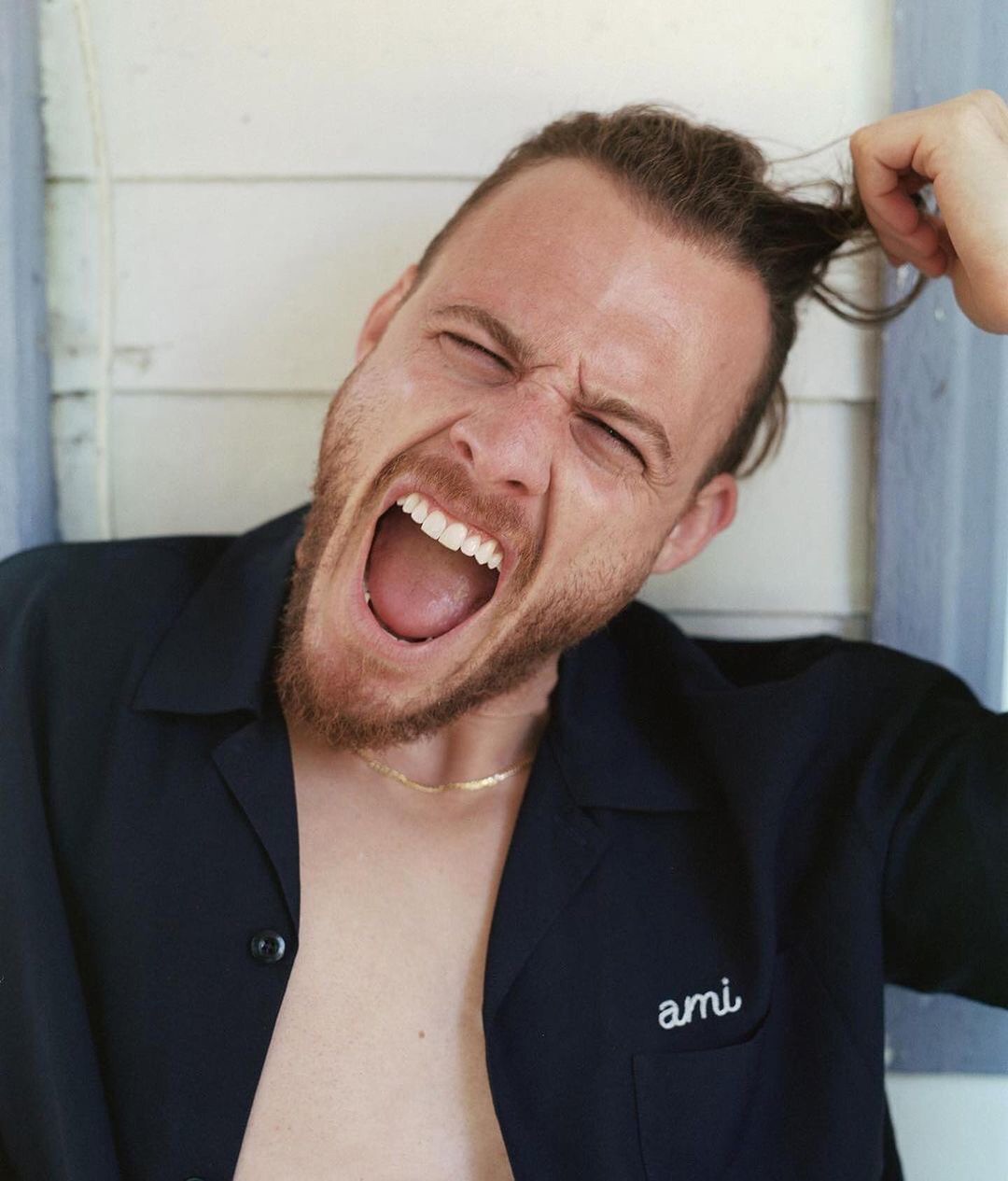 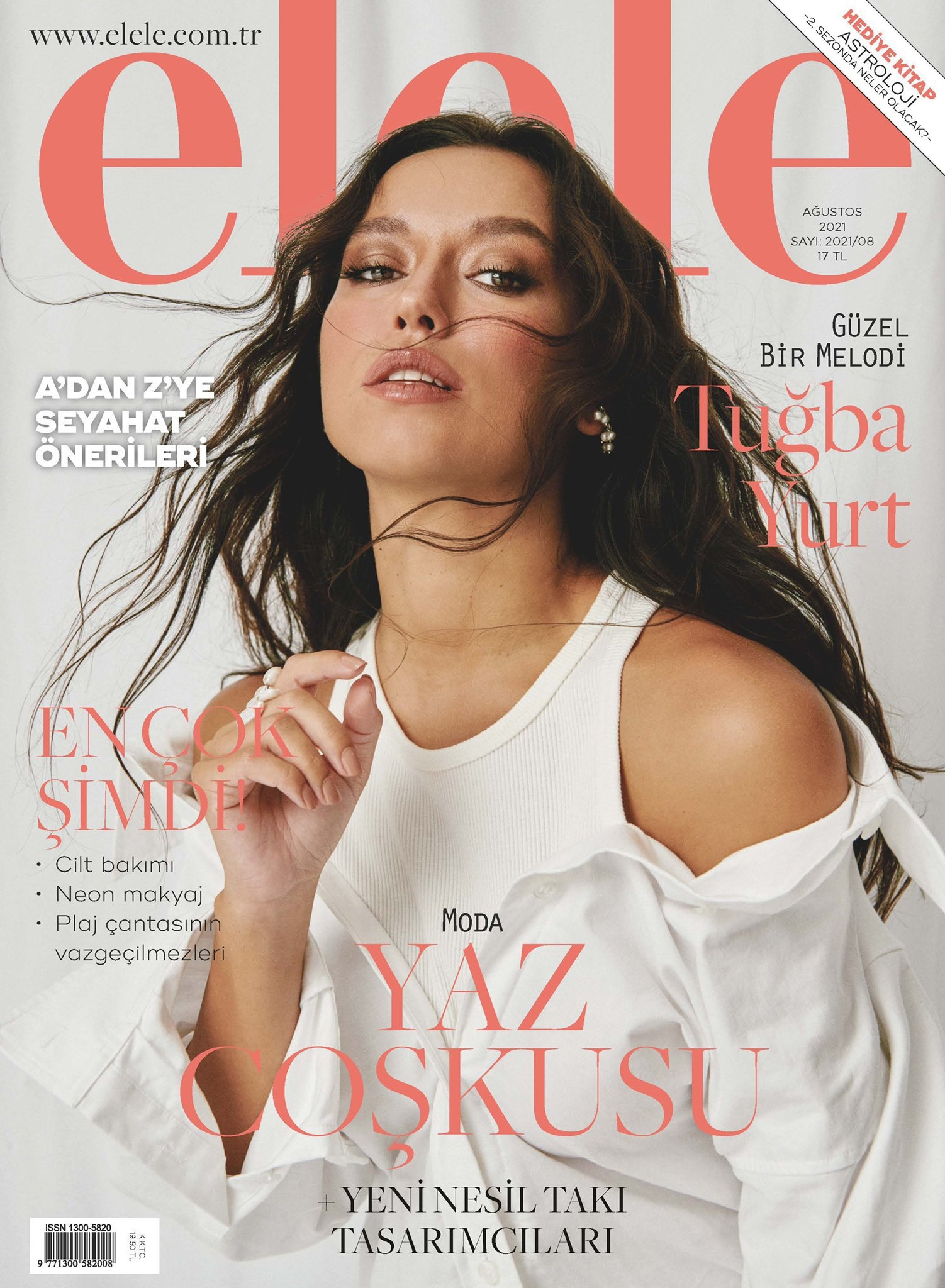 A documentary film about the life of the famous actor Metin Akpinar is in the Netflix top 10. Good result for a film in this genre. 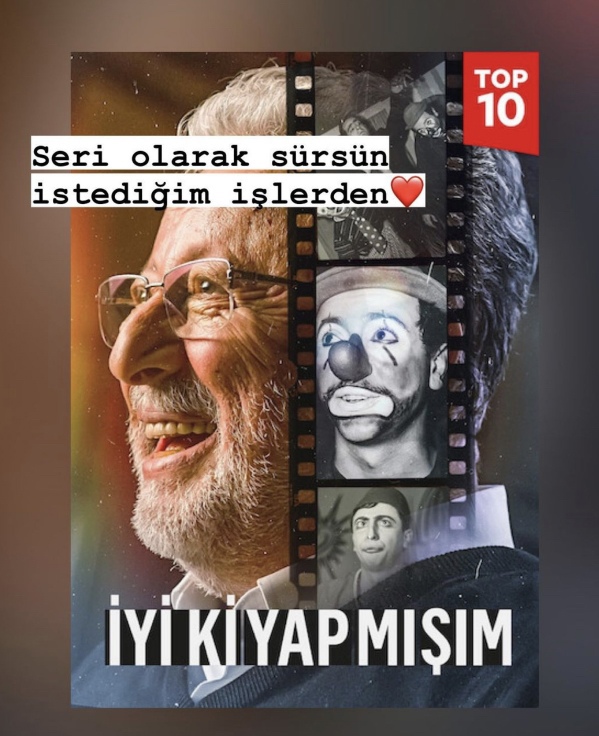 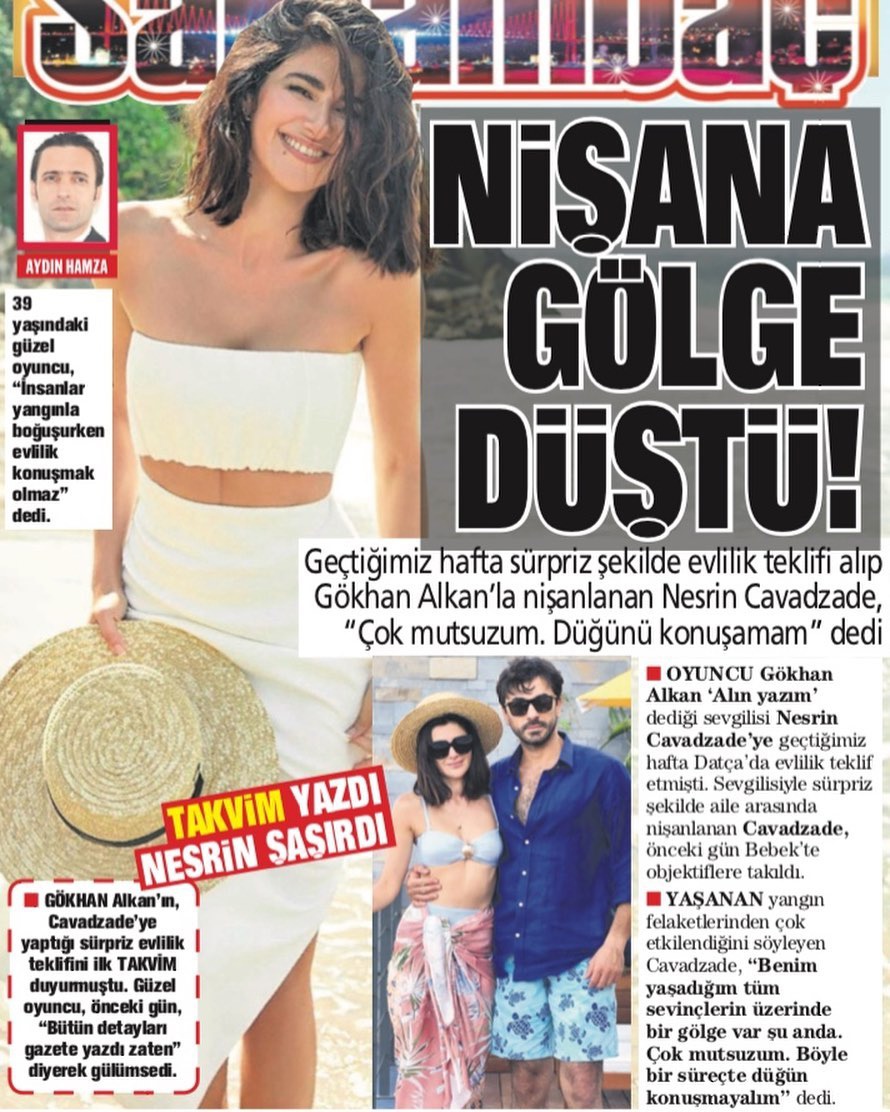 Gökhan Alkan, who stars in the series Heart Wound, has become a volunteer tourism ambassador for the Turkish region of Hatay 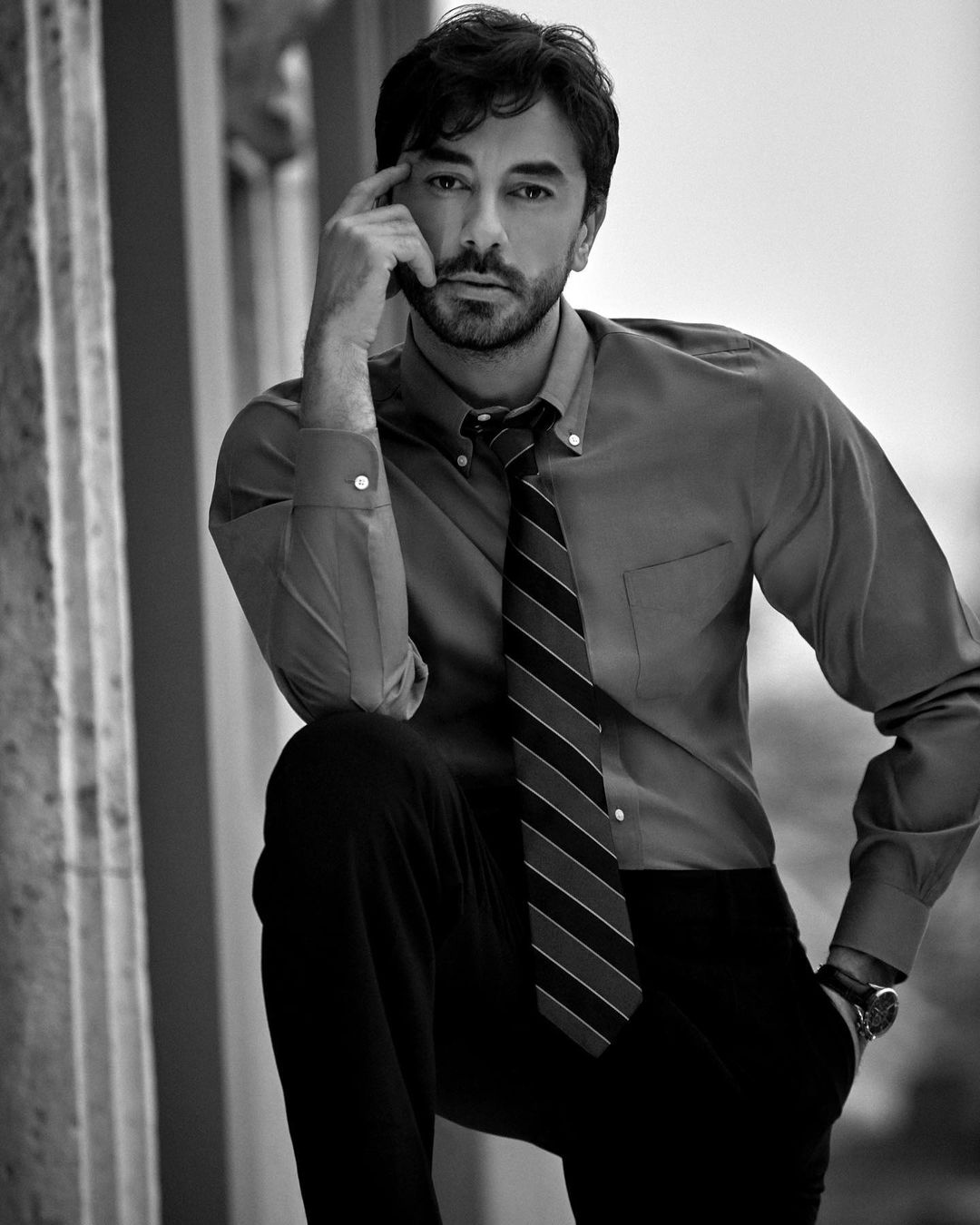 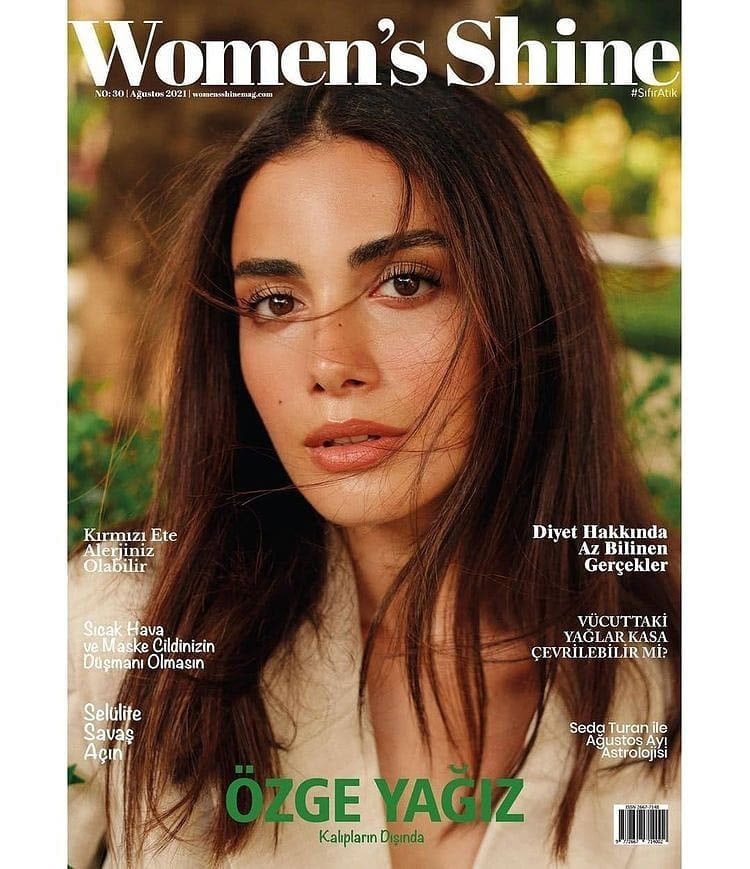 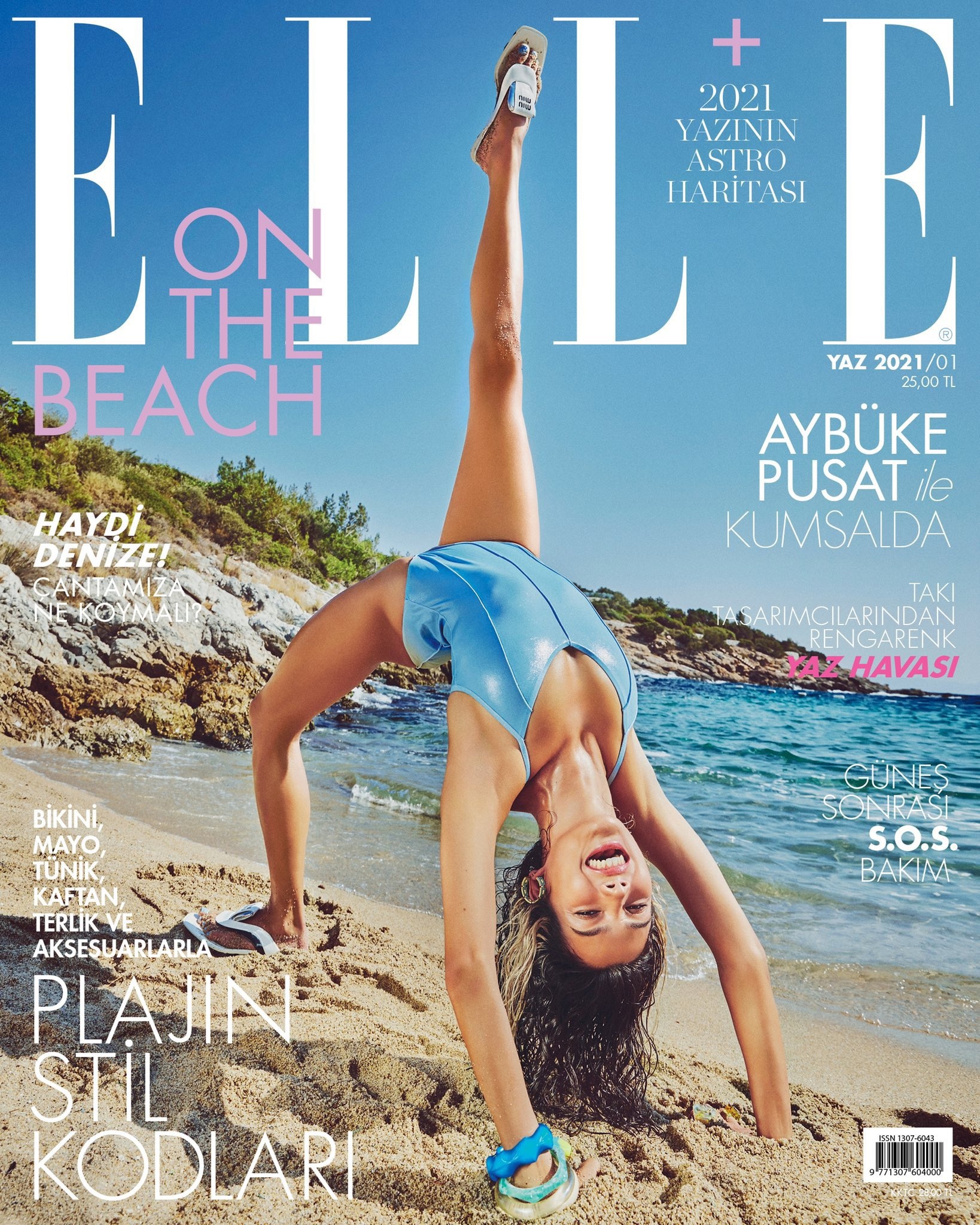 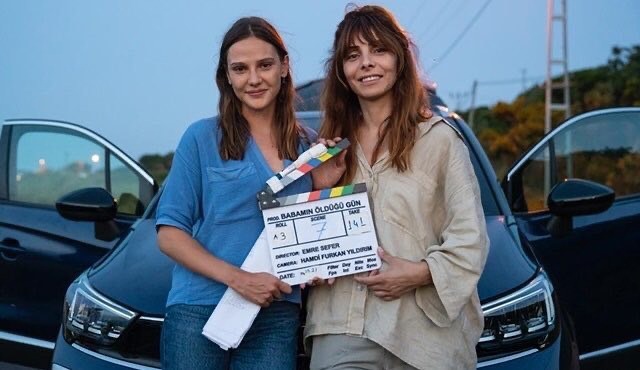 Preparations for filming the series Altay from the universe of Turkish heroes T World have been going on for the third year already. Who will play the main roles is still not known

Seda Akman decided to change clothes right on the beach, forgetting about the ubiquitous paparazzi. 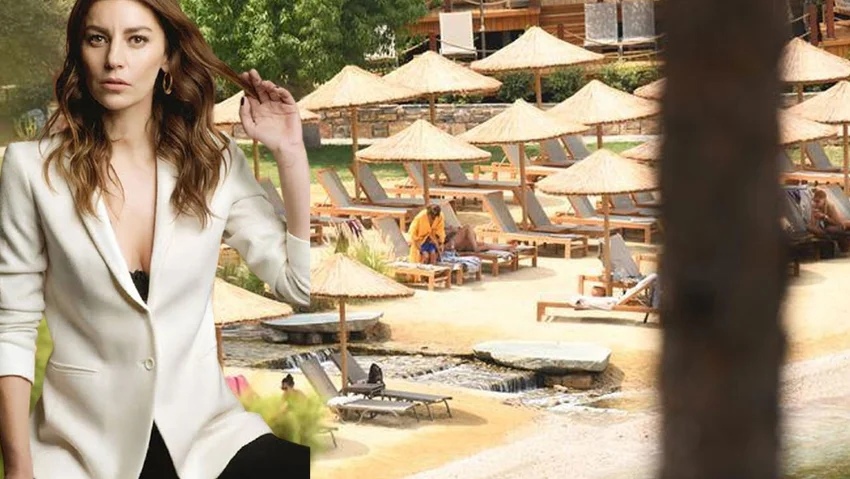 The work on the film Balkaya has been completed. Selahattin Paşalı said goodbye to the team, thanking them for the excellent work 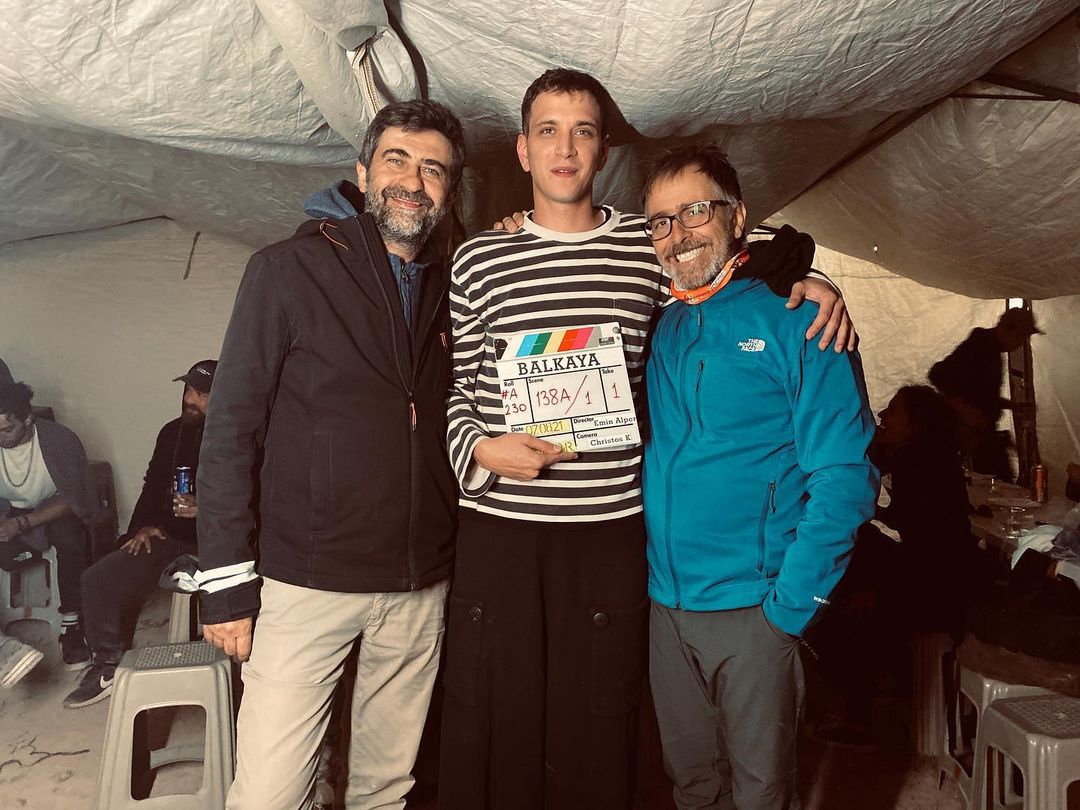 Today is the start of the series Our Secret / İkimizin Sırrı 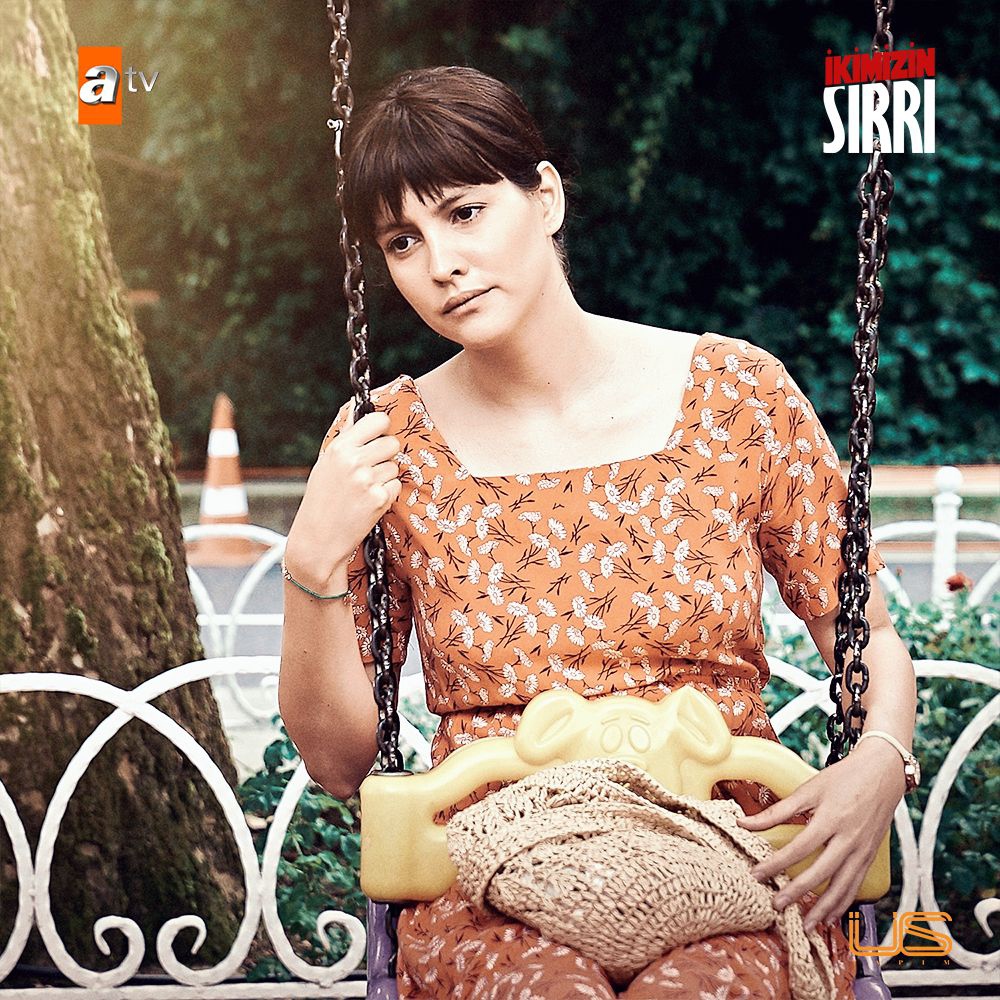 Özge Özpirinçci and Burak Yamantürk , who are expecting the birth of their first child, were seen in Yenikoy the day before. As Ozge said, it will be a girl. They are very much looking forward to when she comes into this world. Journalists drew attention to the rounded belly of the actress 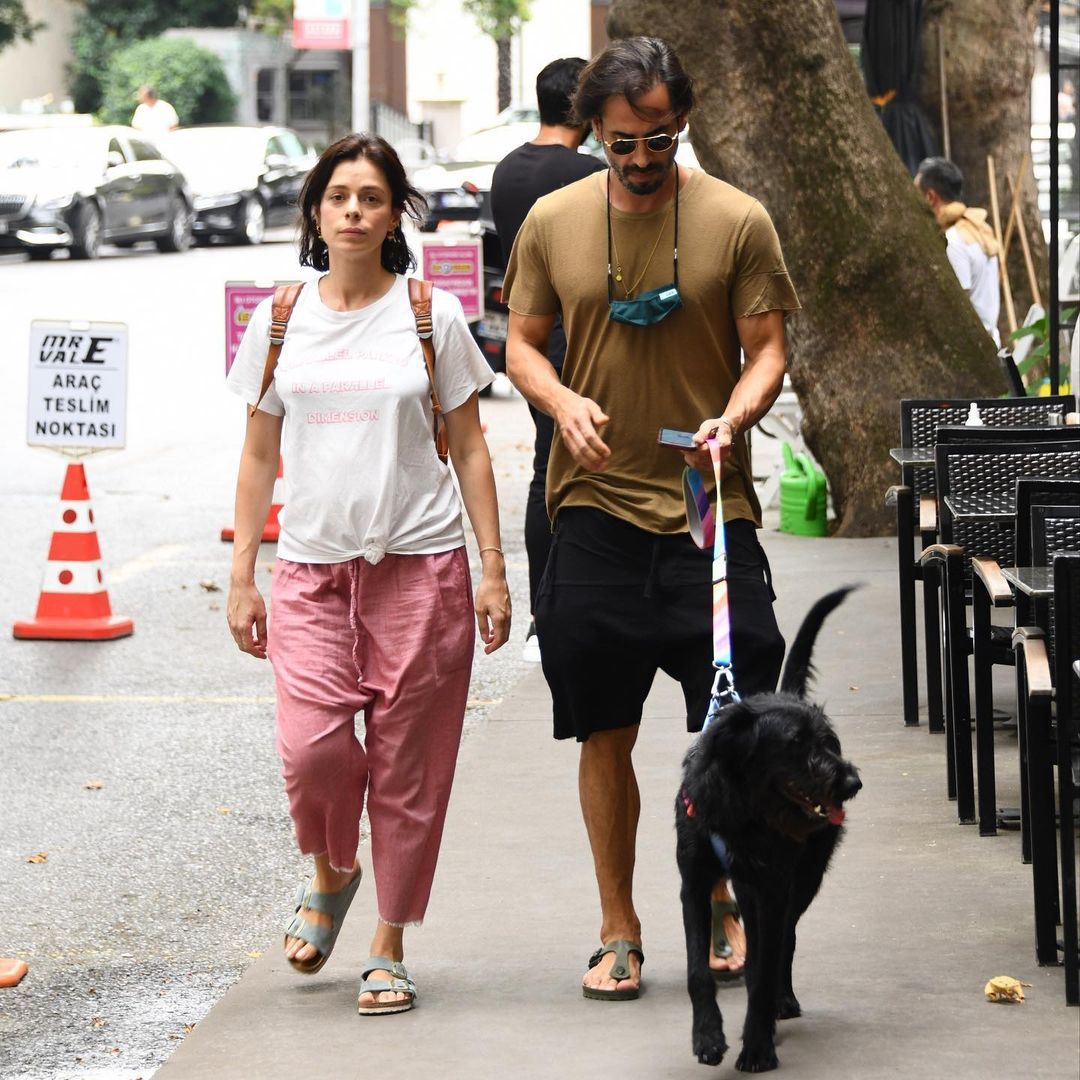 Barış Arduç and Fahriye Evcen are already in the camp, where they are preparing for the action scene under the guidance of Kazakh stuntmen from the Nomad group. The series is scheduled to be released in the first week of September. 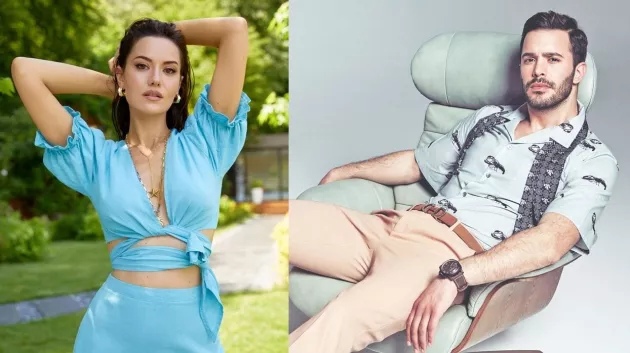 The number of views of the 1st fragment of the series Barbarossa Brothers / Barbaroslar on the page of Ulas Tuna Astepe reached 2.8 million. 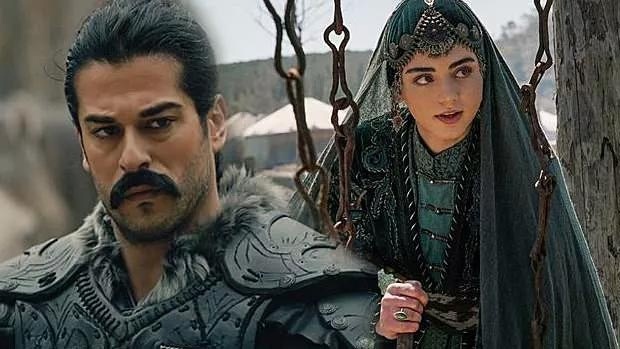 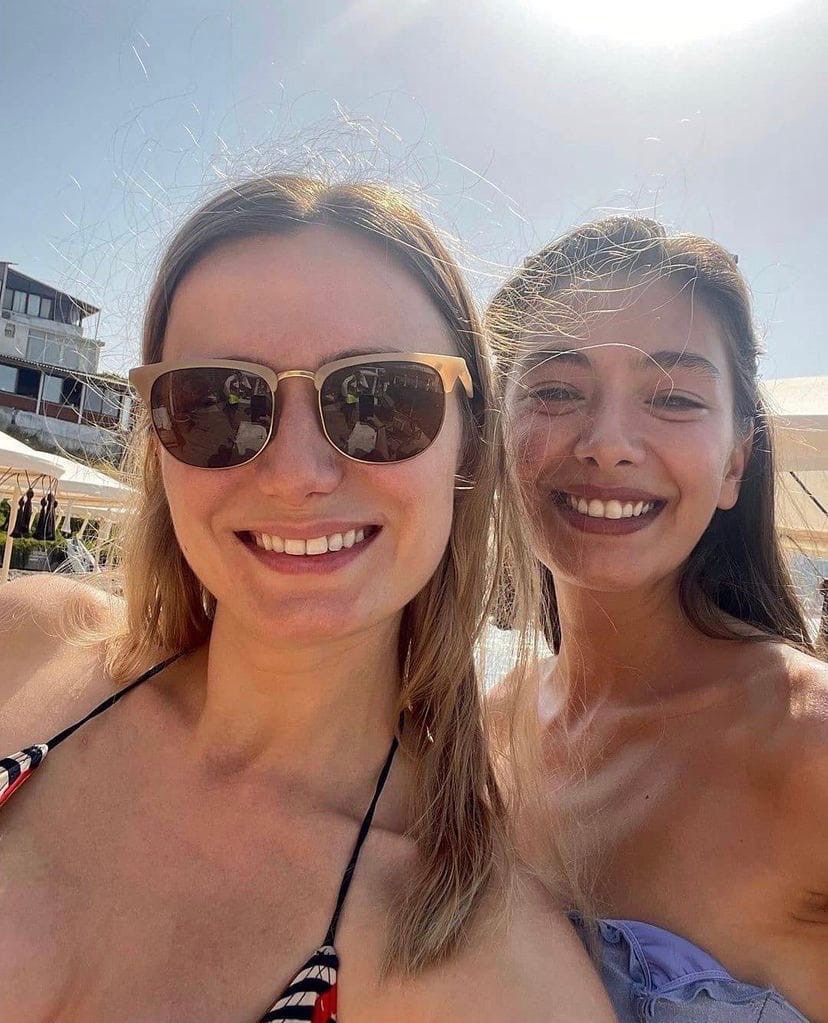 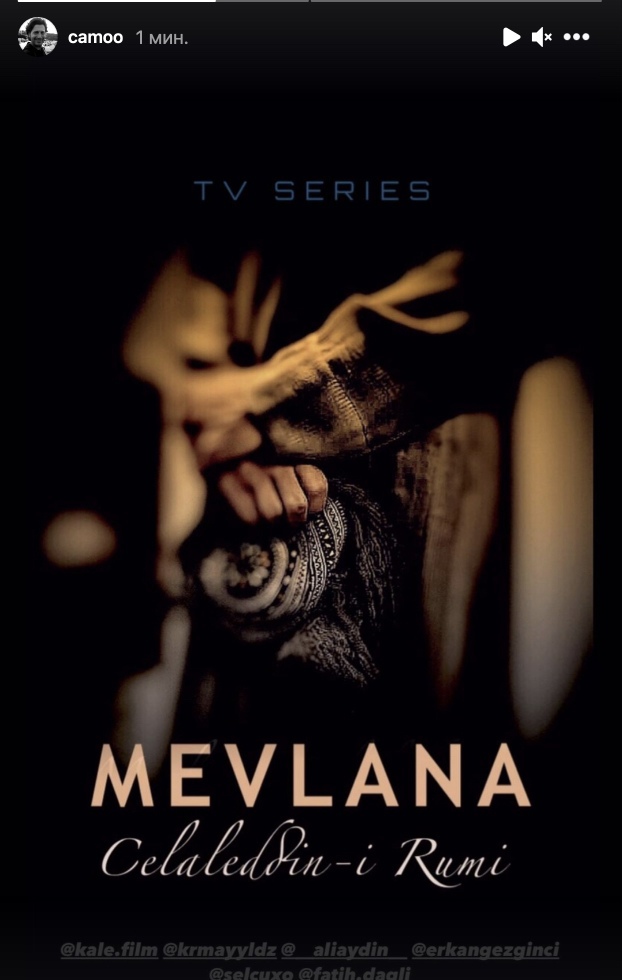