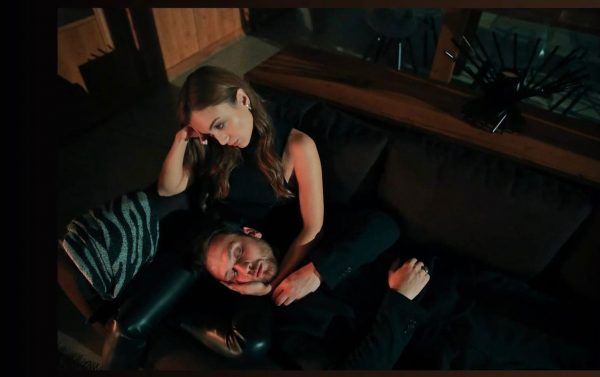 Damla Sonmez made a statement about her alleged relationship with Aras Bulut İynemli. The actress said that all the news is a lie, there is no love relationship between them, and she and Aras did not go on any vacation, all summer starring in the second season of the series Respect / Saygi, which will be released on the Blu TV platform at the end of September.