Engin Altan Düzyatan is a fan of Bollywood 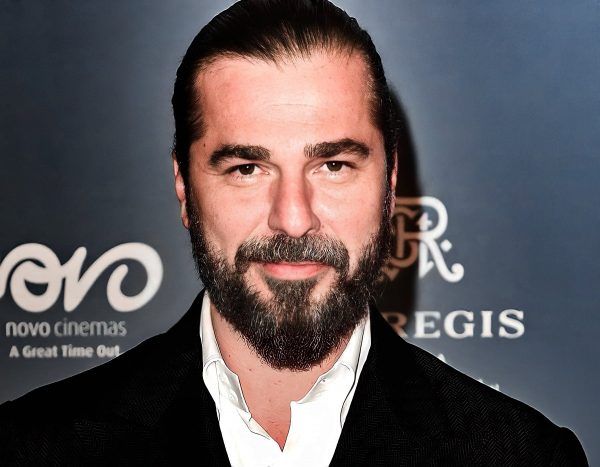 Engin Altan Düzyatan in a recent interview with the Indian edition of The Print admitted that he is very happy to have so many fans from India and called himself a Bollywood fan. As for the new series The brothers Barbarossa, where he will play the main role of Oruç Reis, this time fans will see him not on horseback, but on a ship. Engin hopes that the new character will appeal to his fans as well as Ertugrul.