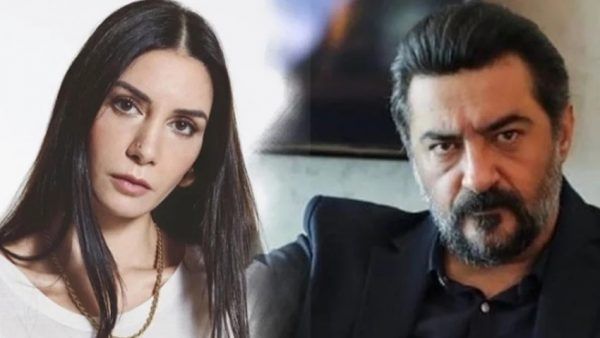 Since Ahu Yağtu and Celil Nalçakan often appear in the same company and even go to concerts together, there were rumors that the couple was dating. However, Celil denied this information, saying that Ahu is his very close friend, but nothing more. According to her inner circle, the actress has a boyfriend, but this is not Celil Nalçakan. Sometimes friendship is just friendship.