Poster for the new series One of us / İçimizden Biri 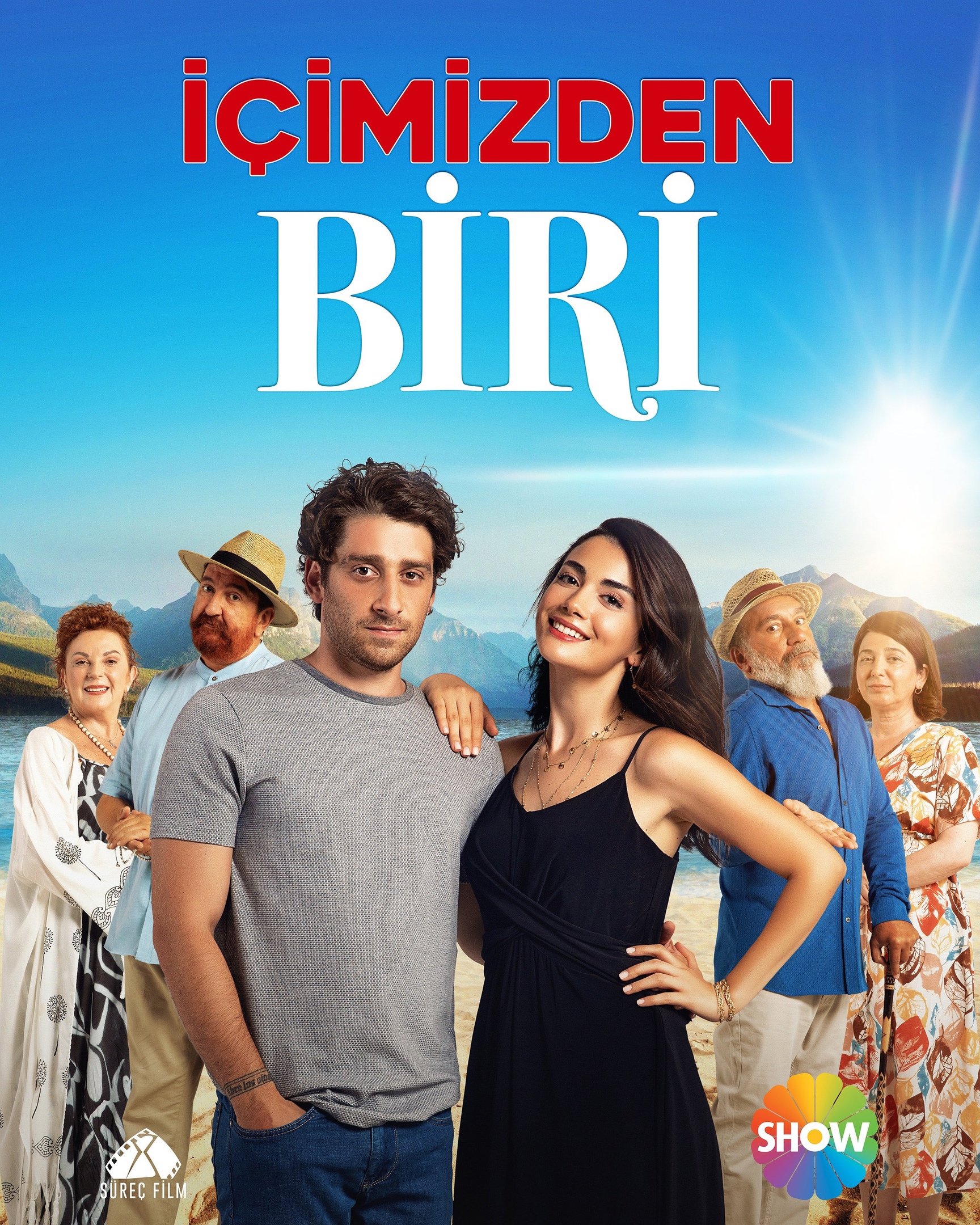 Arkan Nurhan joins the crew of the TV series The Ottoman 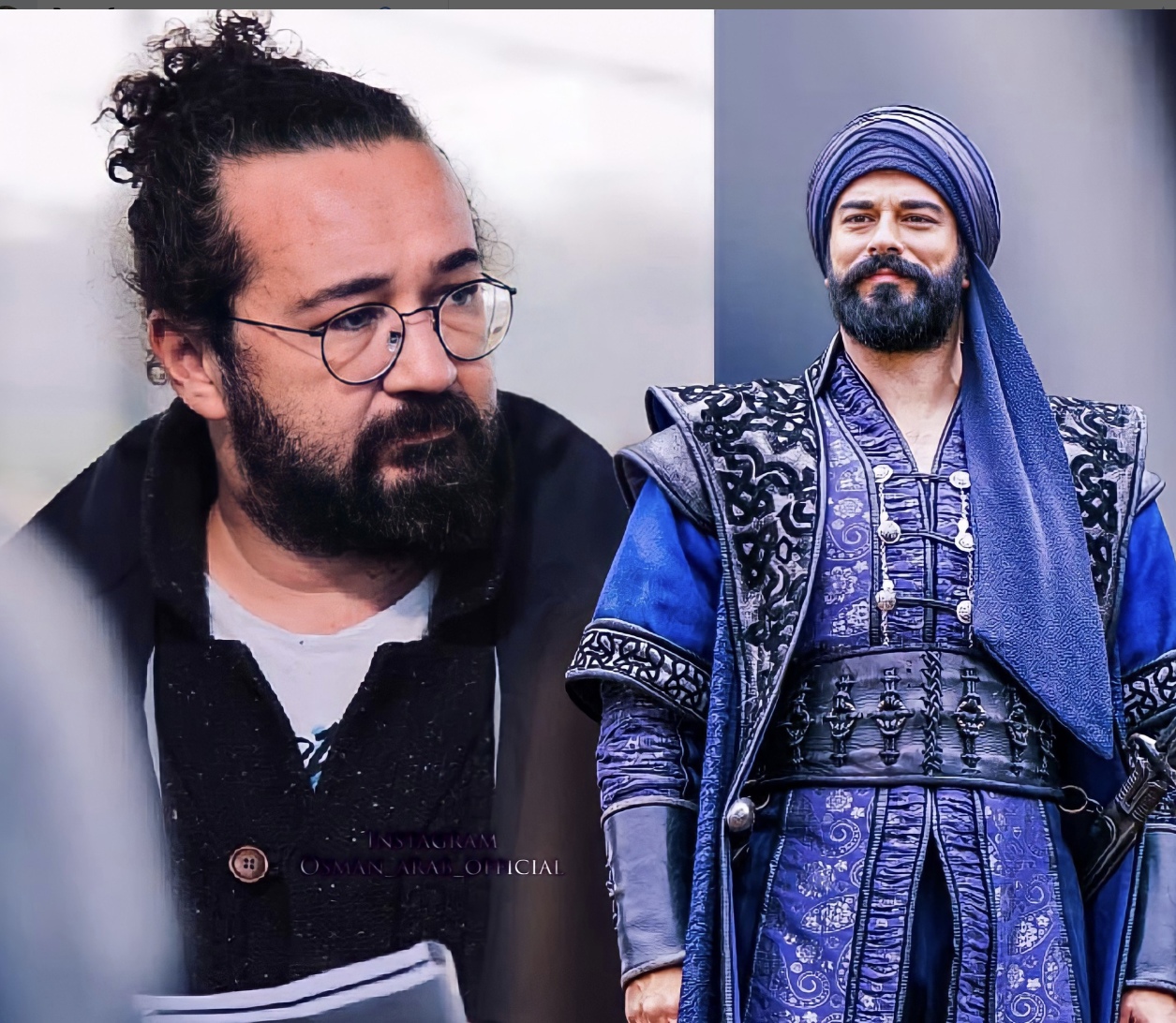 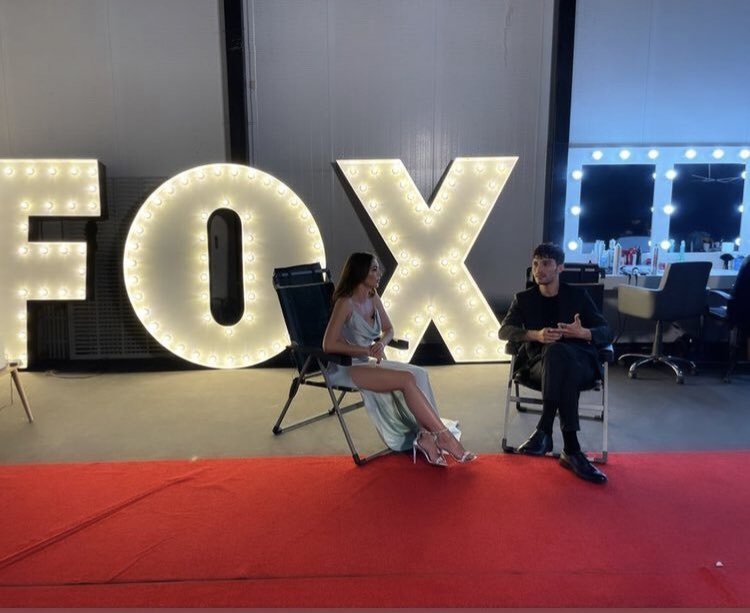 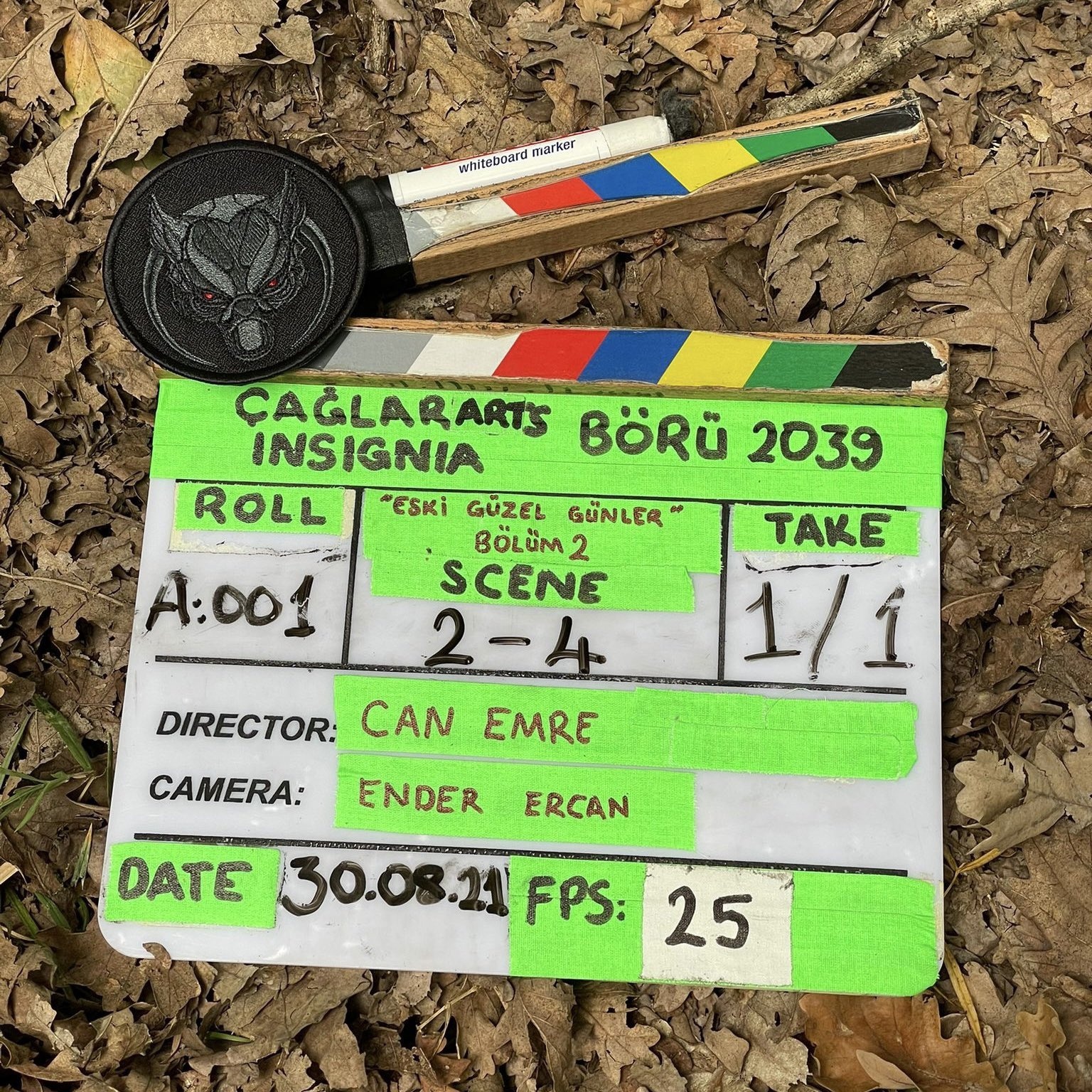 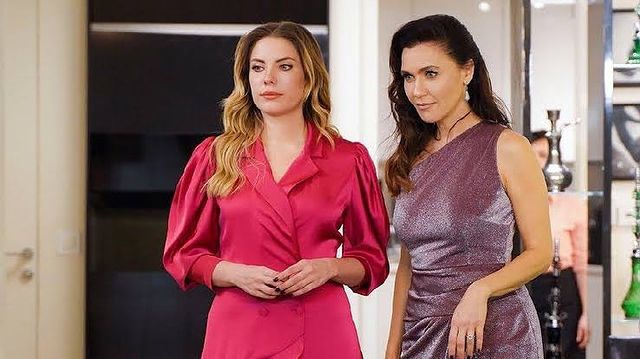 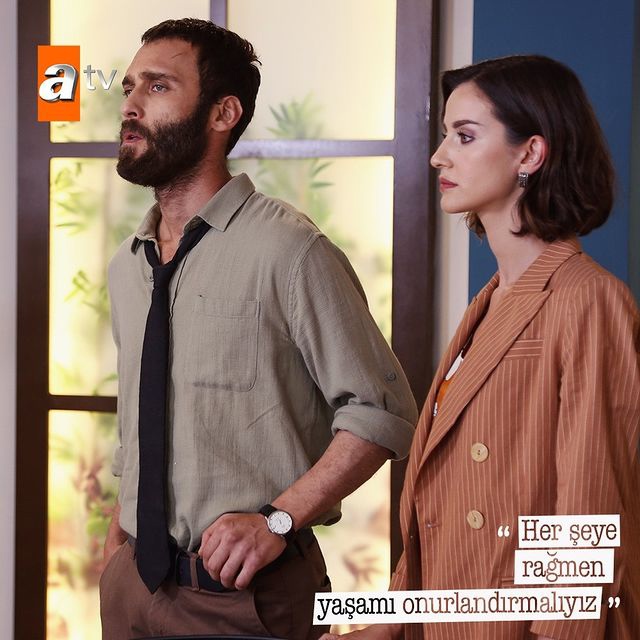 Trouble on my head

The series My Daughter surpassed the 2 million viewership mark on Spain’s leading TV channel Antena 3. The project, which is shown on weekends, received 2.024.000 viewers and 17.8% share, became the leader of the show on the TV channel 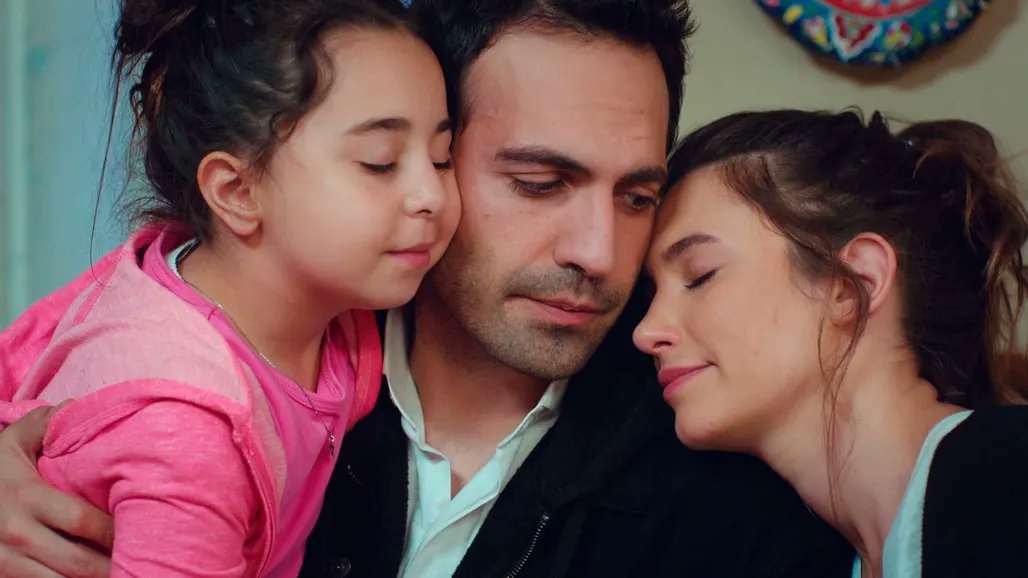 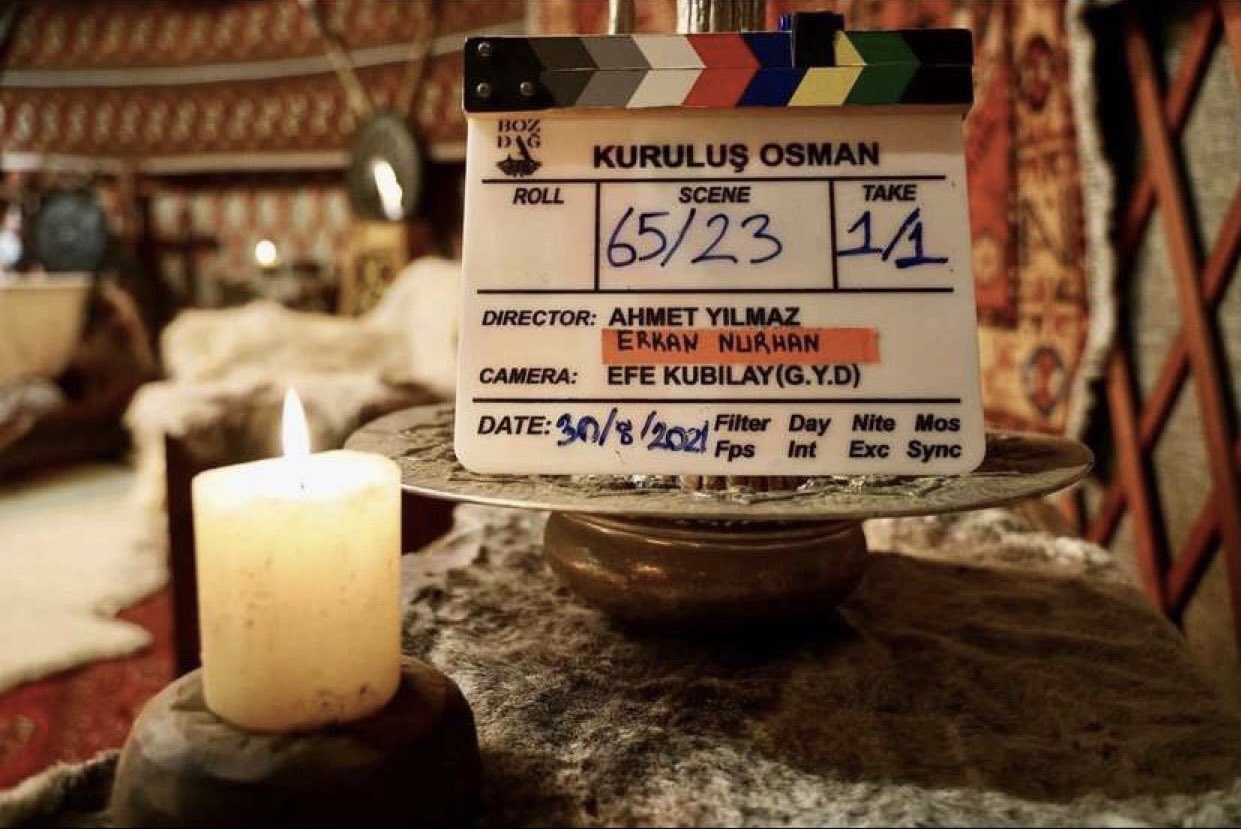 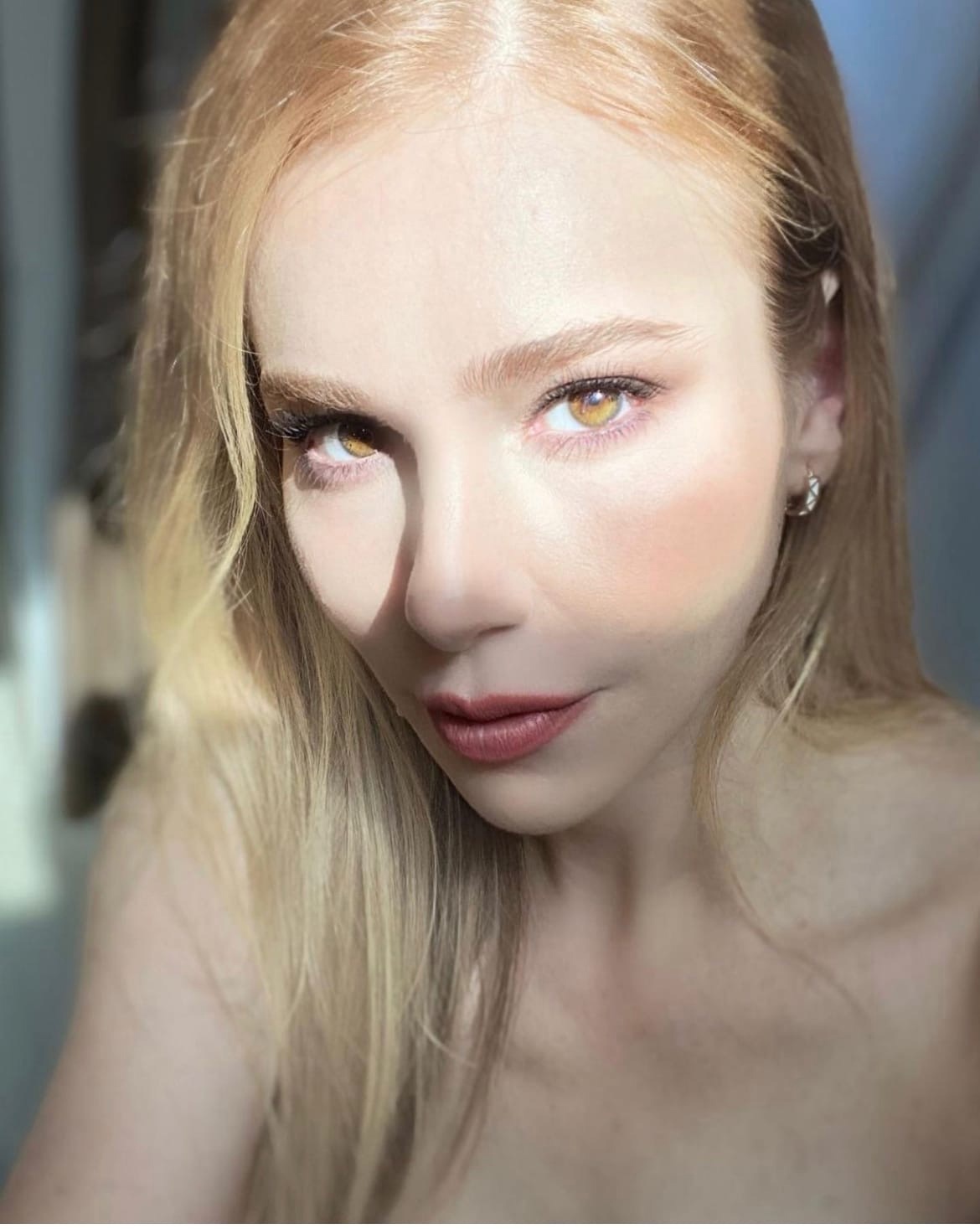 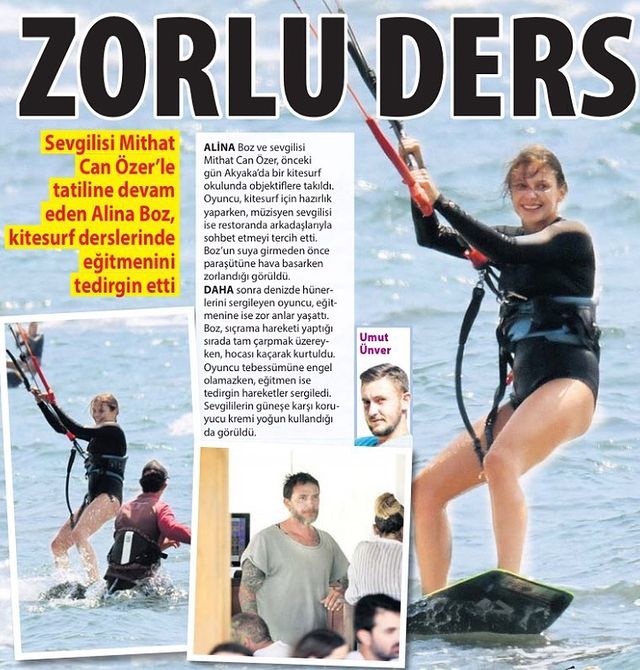 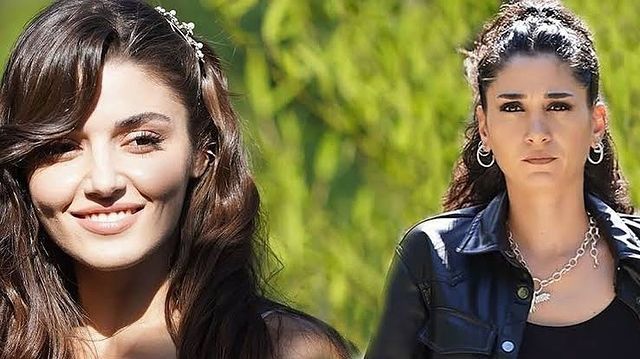 In the filming of the promo for the new TV season of Channel D, the actors of the series Unfaithful, Chrysalis, The Game of Luck, Back Streets and The Trial will take part 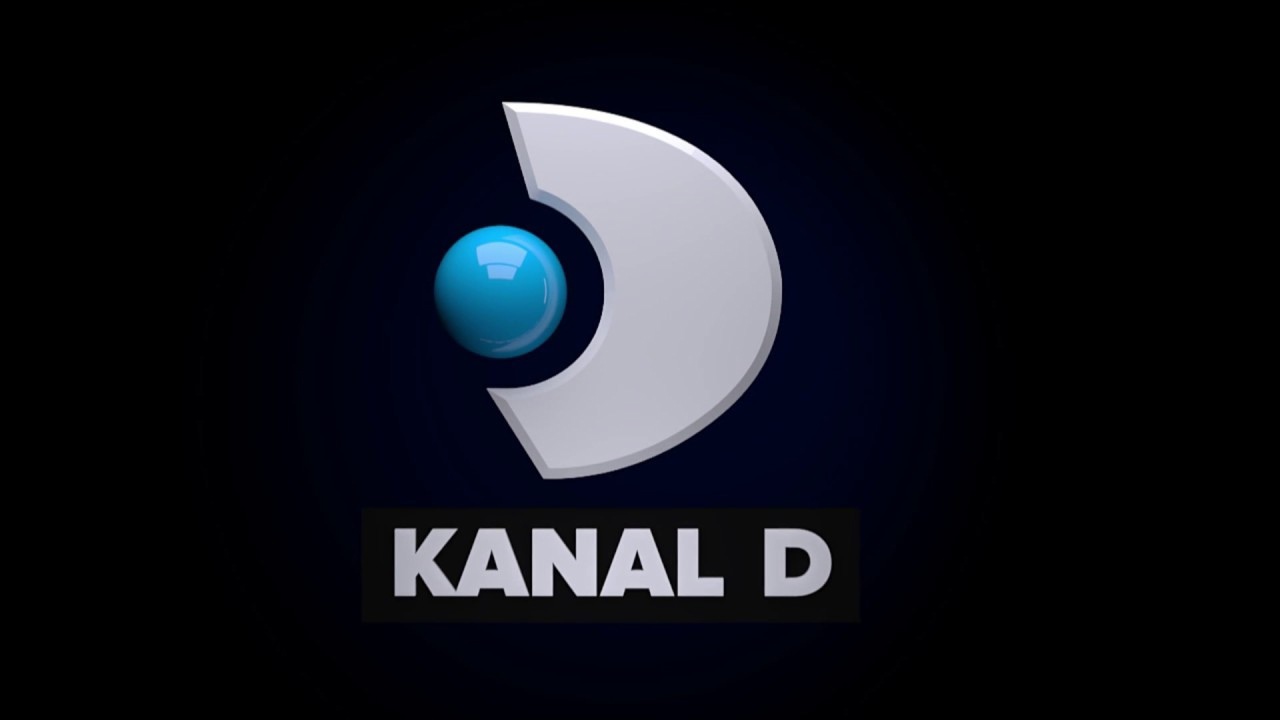 The filming of the Netflix series Erşan Kuneri was stopped for two weeks after one of the leading stars of the project Ezgi Mola was diagnosed with the coronavirus. Filming will resume on September 6. 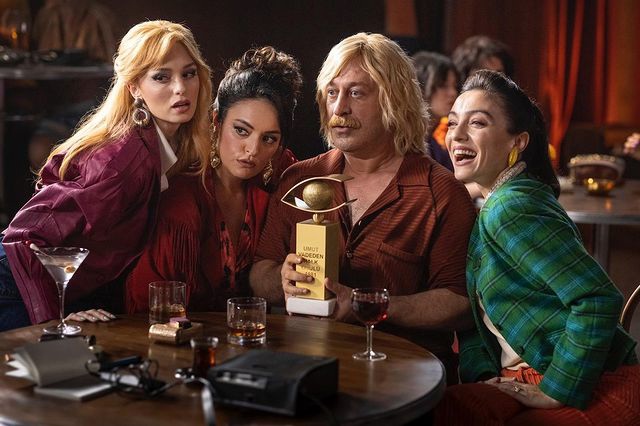 Ozcan Deniz, who is preparing a new series for the Avşar Film Innocent and Beautiful / Masum ve Güzel, hired his new beloved Iranian Samar Dadgar as the stylist of the project 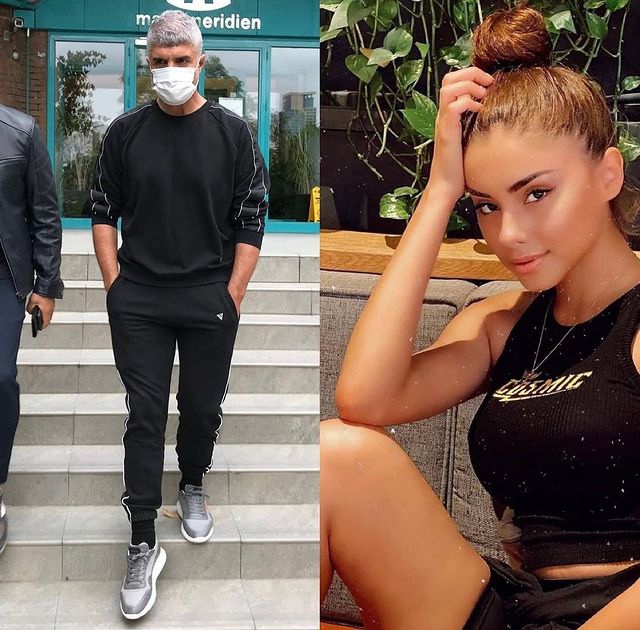 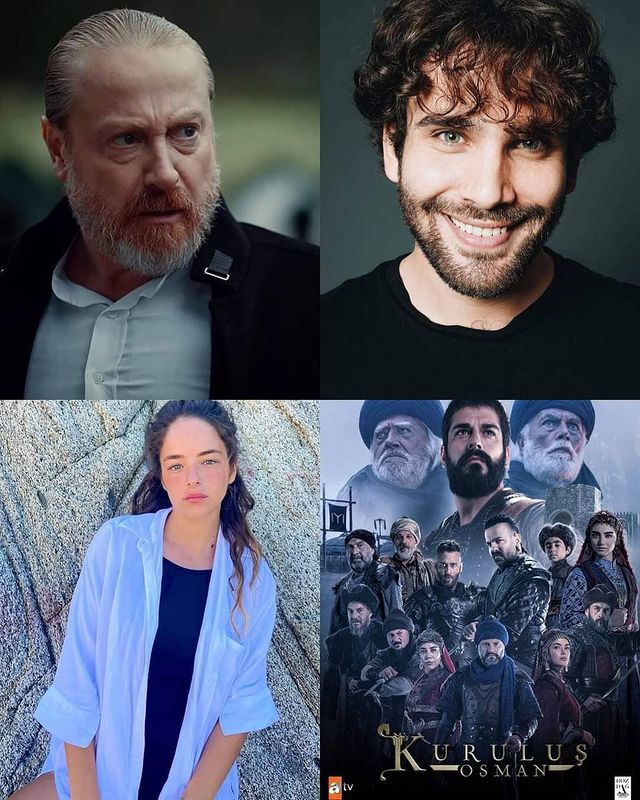 According to Birsen Altuntas, Engin Akyürek’s manager Ozlem Durak is preparing a new project for his client, which will be released on a digital platform. 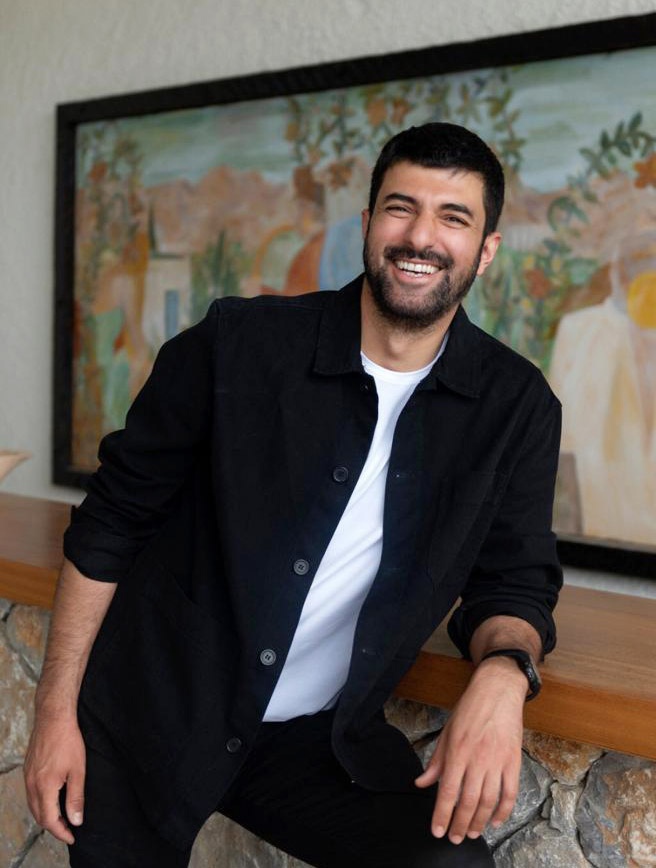 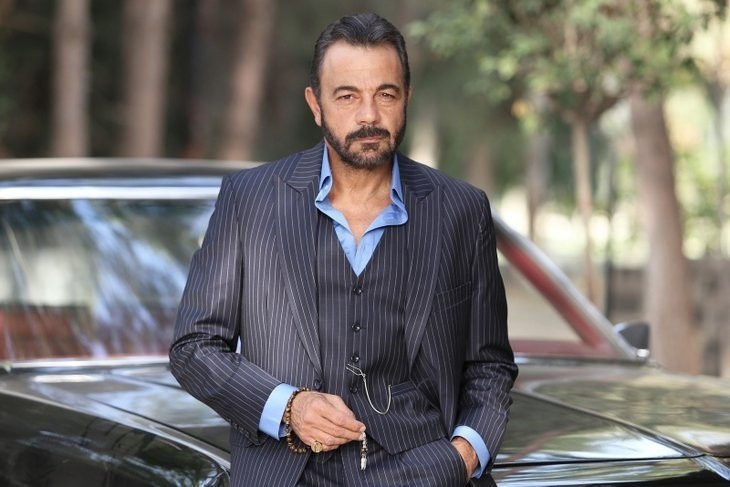 Merve Bolugur was spotted in one of the clubs in the Etiler district. The actress and her friend tried to escape from the paparazzi, but when this failed, Merve shouted to them: ‘Leave me alone, I need to be alone with myself.’ 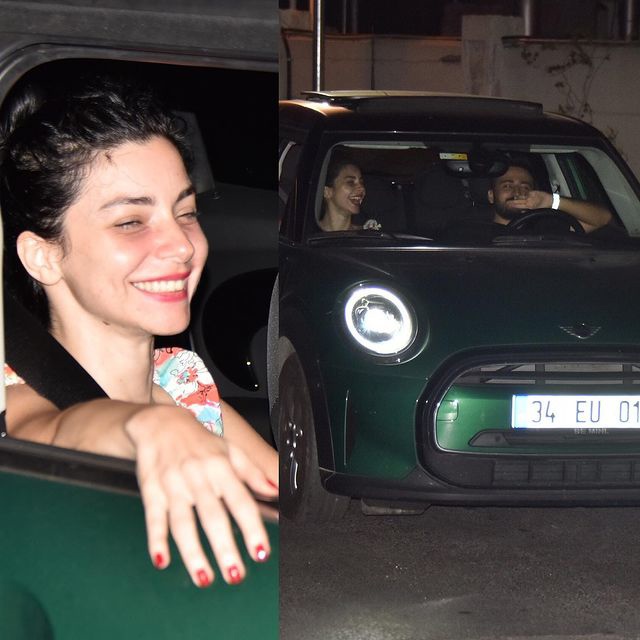 Birce Akalay returns to the screens in the TV series Last Summer / Son Yaz. Will her character be able to bring prosecutor Selim Kara back to Istanbul? 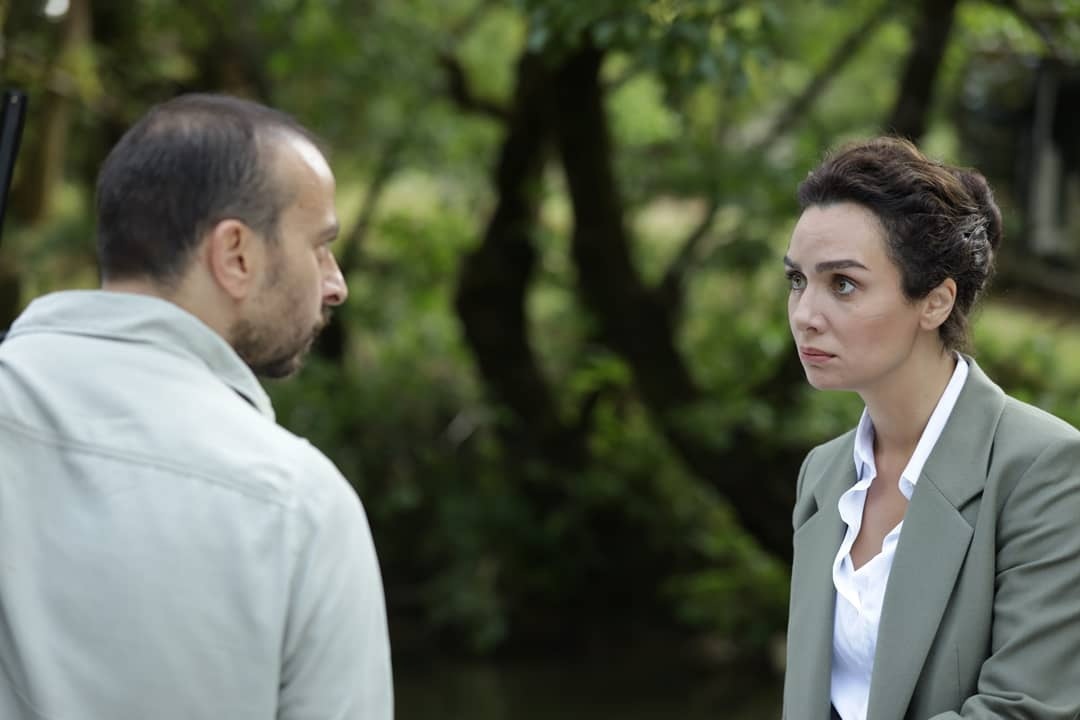 İbrahim Çelikkol returns to the screens in the TV series Bitter Lands / Bir Zamanlar Çukurova, where he will play a character named Hakan Gumusoglu 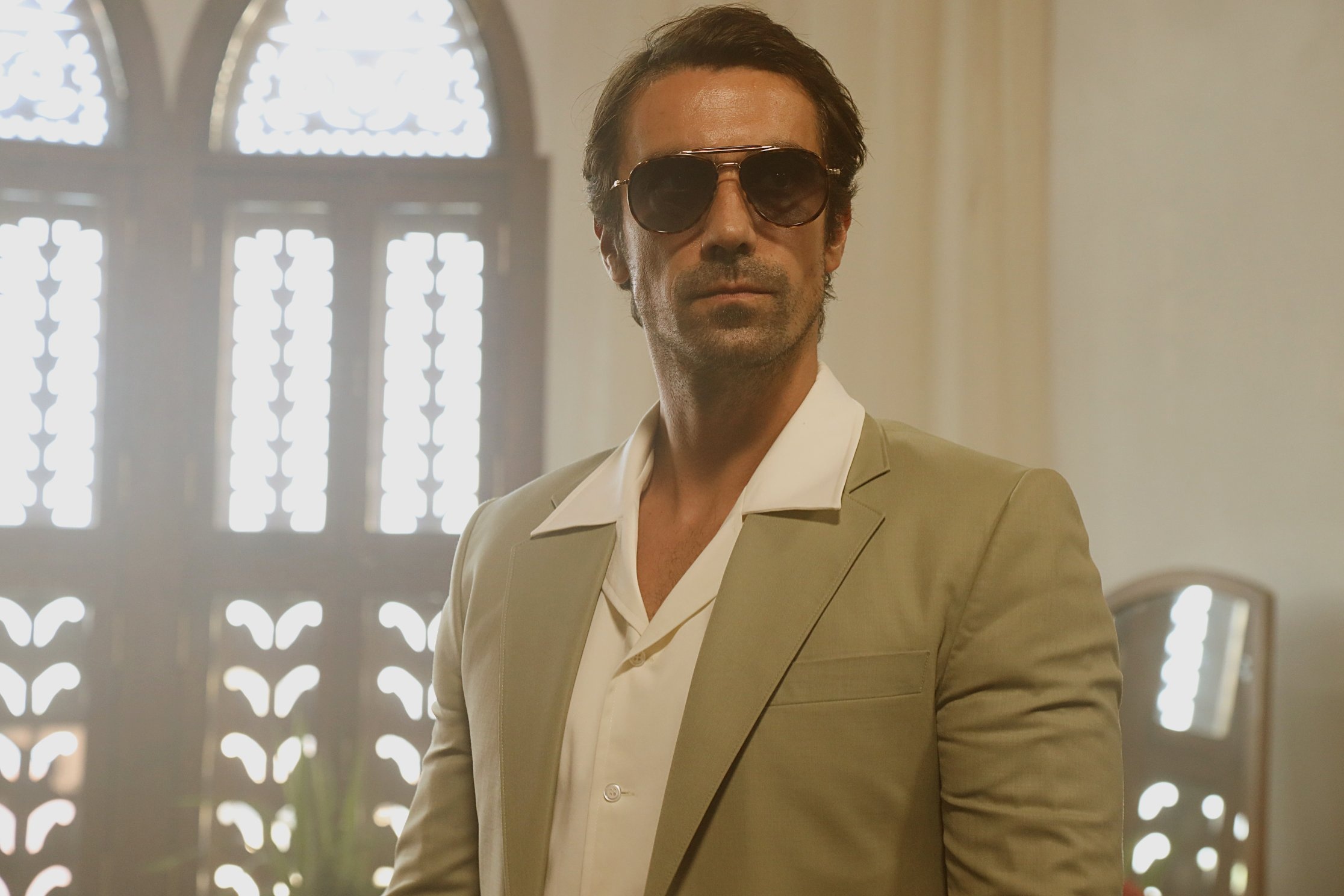 Ercan Meriç is resting, while the actor has no new job 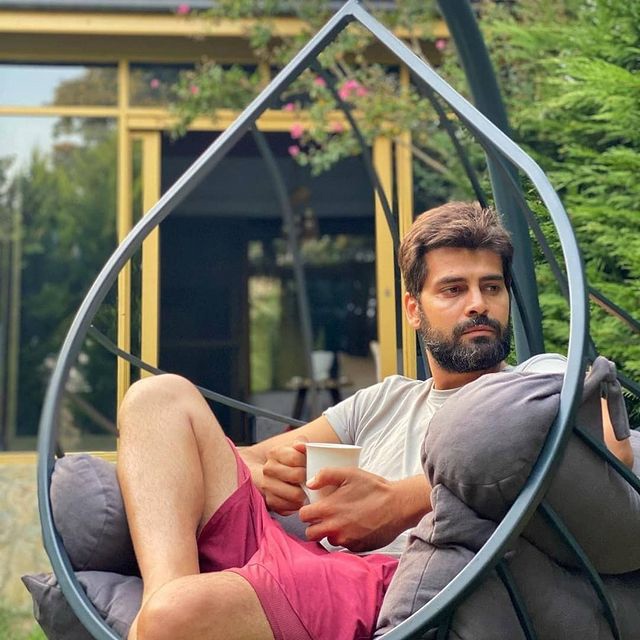 The new season of the series Legacy / Emanet will start on Monday, September 13 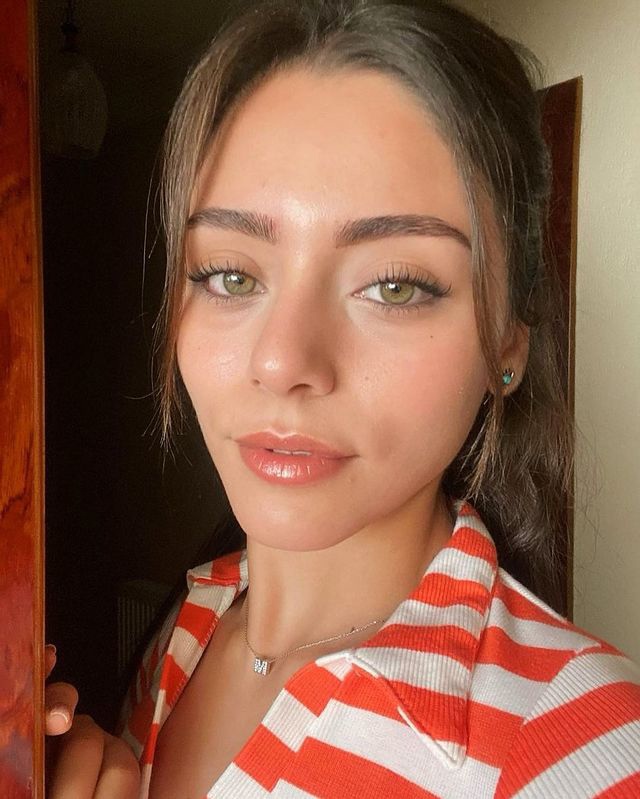 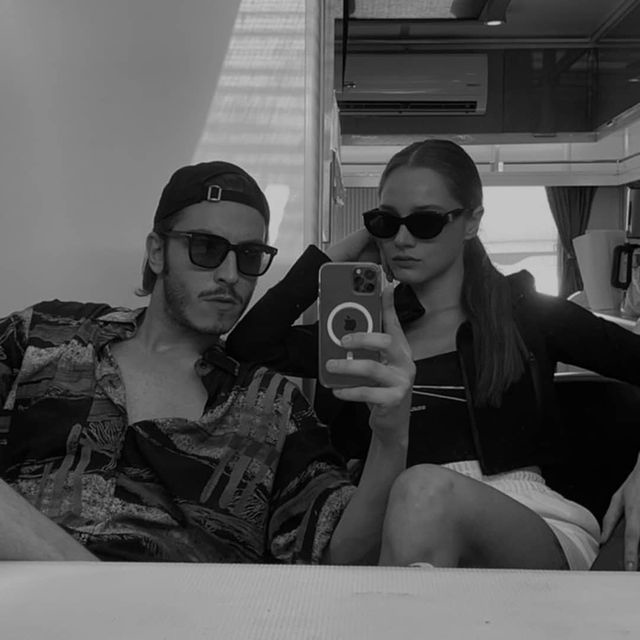 In Ankara, work continues on the new season of the TV series Organization / Teşkilat 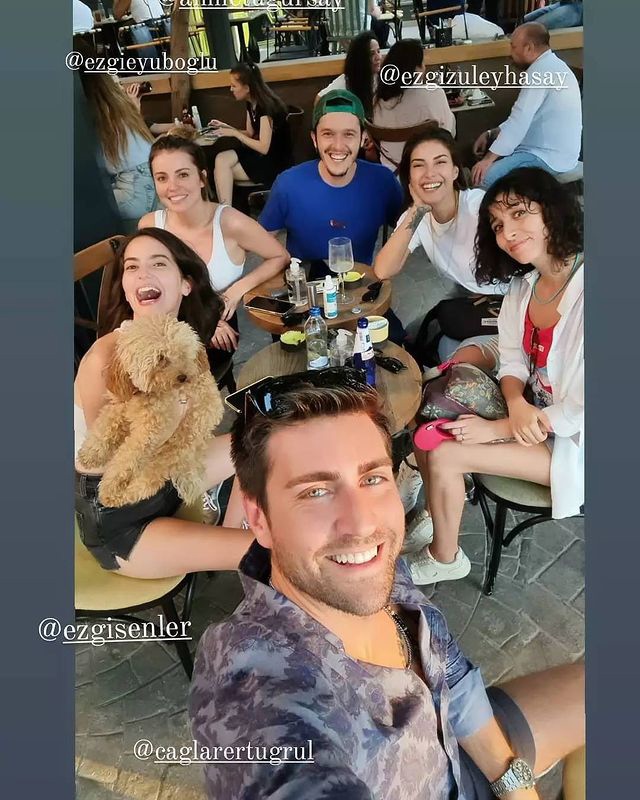 Mesut Akusta, who will remain in the hospital under the supervision of doctors for another week, will begin filming the series Organization after discharge. 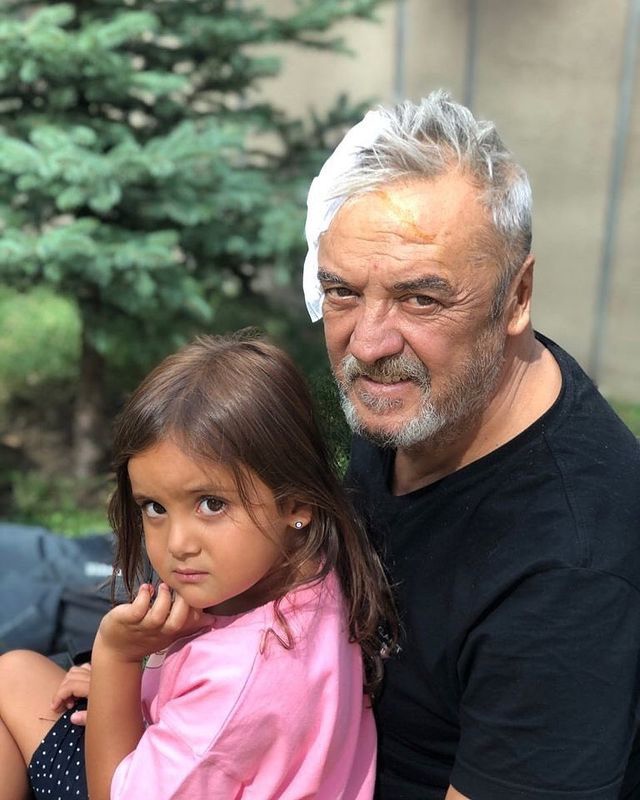 Today, the shooting of the 5th season of the Medyapim series Forbidden Fruit begins. Gizem Denizci joined the cast of the project as a guest star. She will play a character named Gulnaz 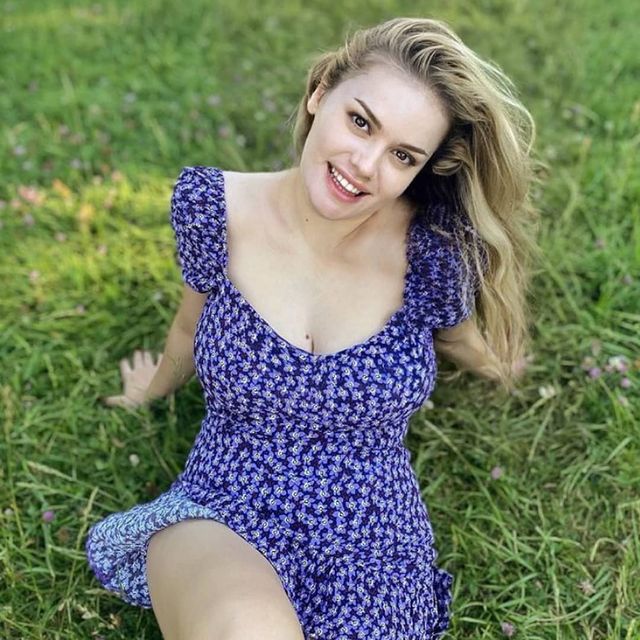 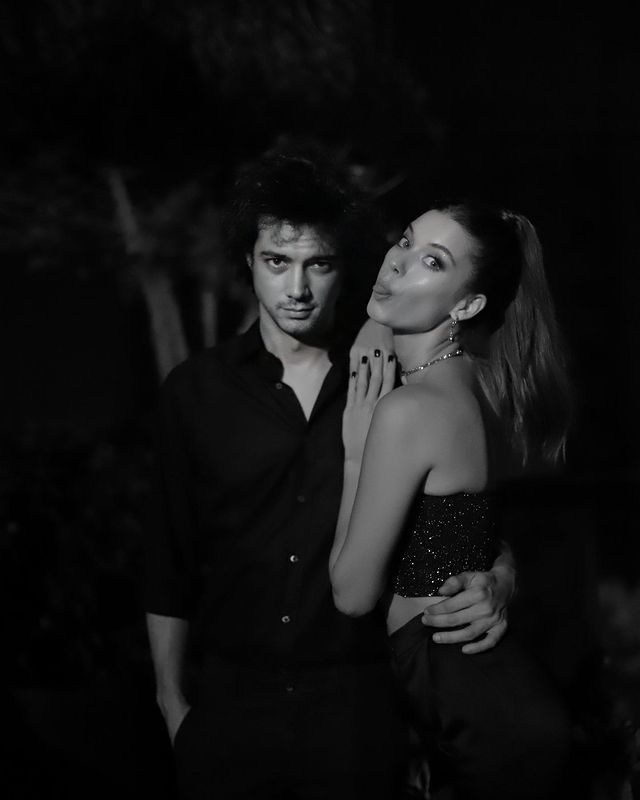