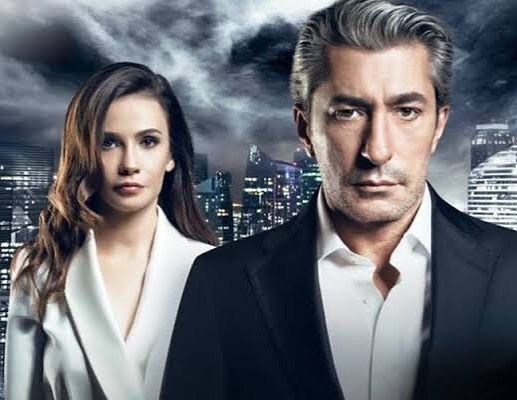 According to Birsen Altuntas, Erkan Petekkaya, who will be remembered by the audience for his role as Sadi in the TV series The Red Room, returns to the screens in the new detective series Guilty / Suçlu. The project will be directed by Şenol Sönmez. The series will be released on Star TV. Erkan will play the role of the police chief. Negotiations are underway with Songül Öden for the role of his co-star. Recall that the actors have previously worked together in the series Without Protocol / Kayıt Dışı.