Will Çağatay Ulusoy’s film about a wrestler be made? 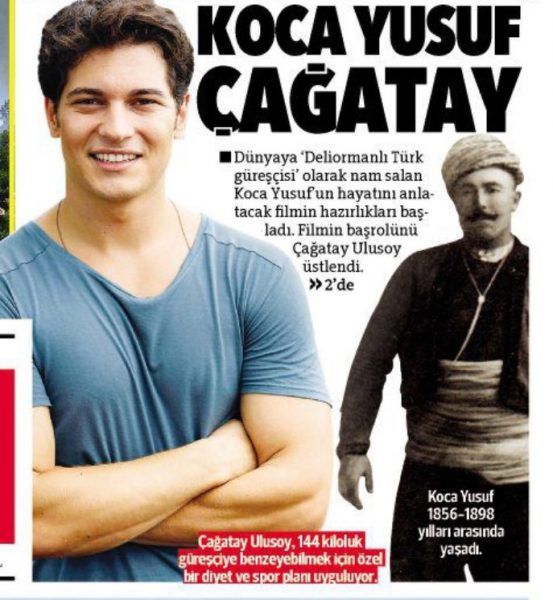 A very informed insider, when asked what he knows about the film devoted to the famous wrestler Koca Yusuf, in which Çağatay Ulusoy is supposed to star, replied that the movie will definitely be made, but now the script is being finalized and, most importantly, the budget is being agreed.

Note that the budget is a very important factor. In the life of the famous wrestler, 4 main time periods can be distinguished: the beginning of the career in Turkey, the start of an international career in France, success in the United States and the scandal there and death during the crash of the French ocean liner SS La Bourgogne.

If we were talking about the first period, then the film would have been made long ago. Moreover, Jessica May confirmed that she was offered the role of a Frenchwoman. Apparently, we are talking about the French period of Koca Yusuf’s life, which means that the film is supposed to be filmed entirely in France. This requires significant budget. If we are also talking about the United States, then the film’s budget will skyrocket even more. The scenario of the movie also depends on the budget.

We still don’t know who will produce the film. One can only assume that the producers will turn to foreign colleagues for help. The most logical thing is digital platforms, but so far there is no information.