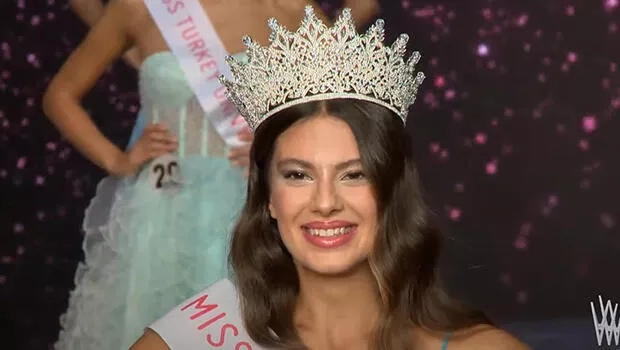 Promo posters of the new season of the series Bitter Lands 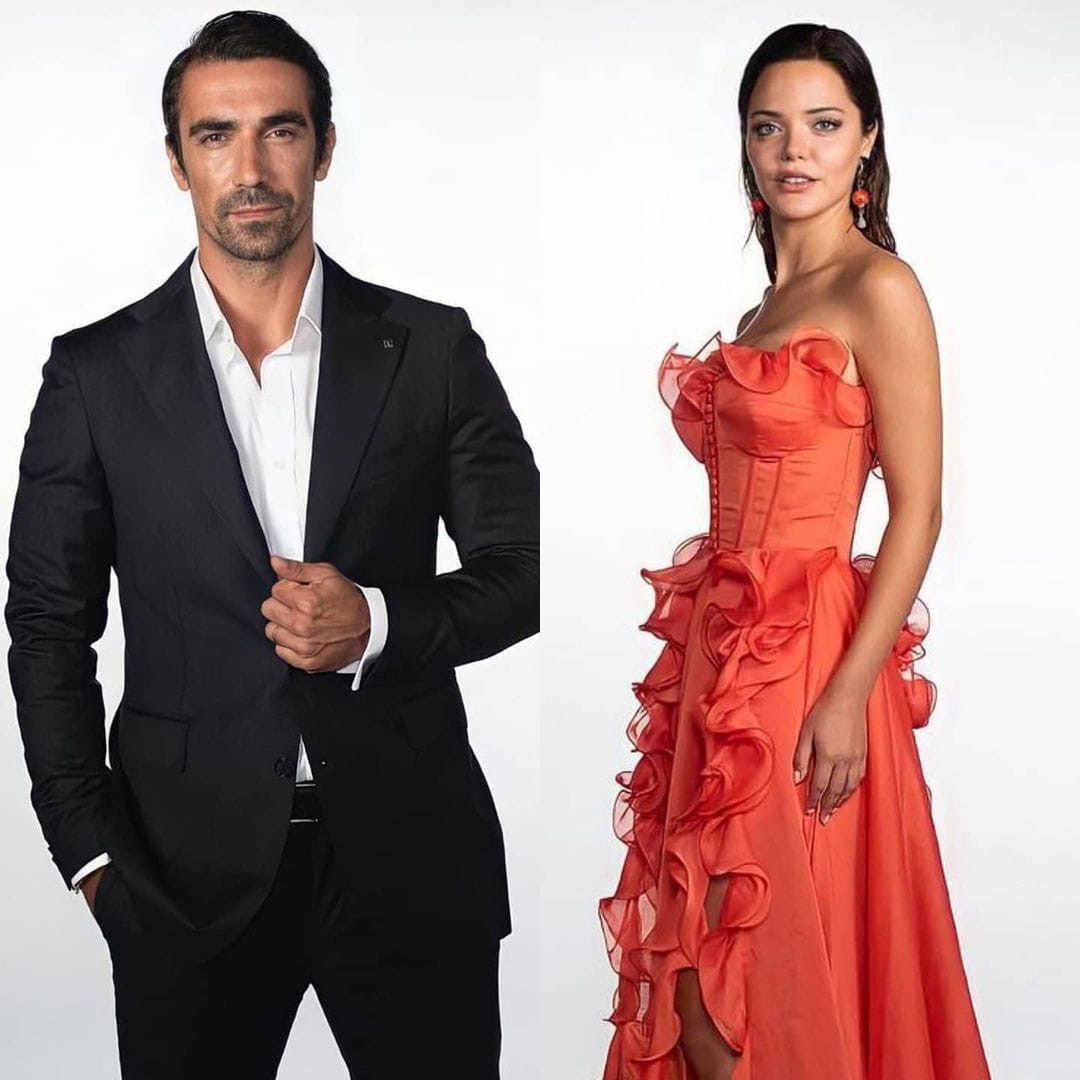 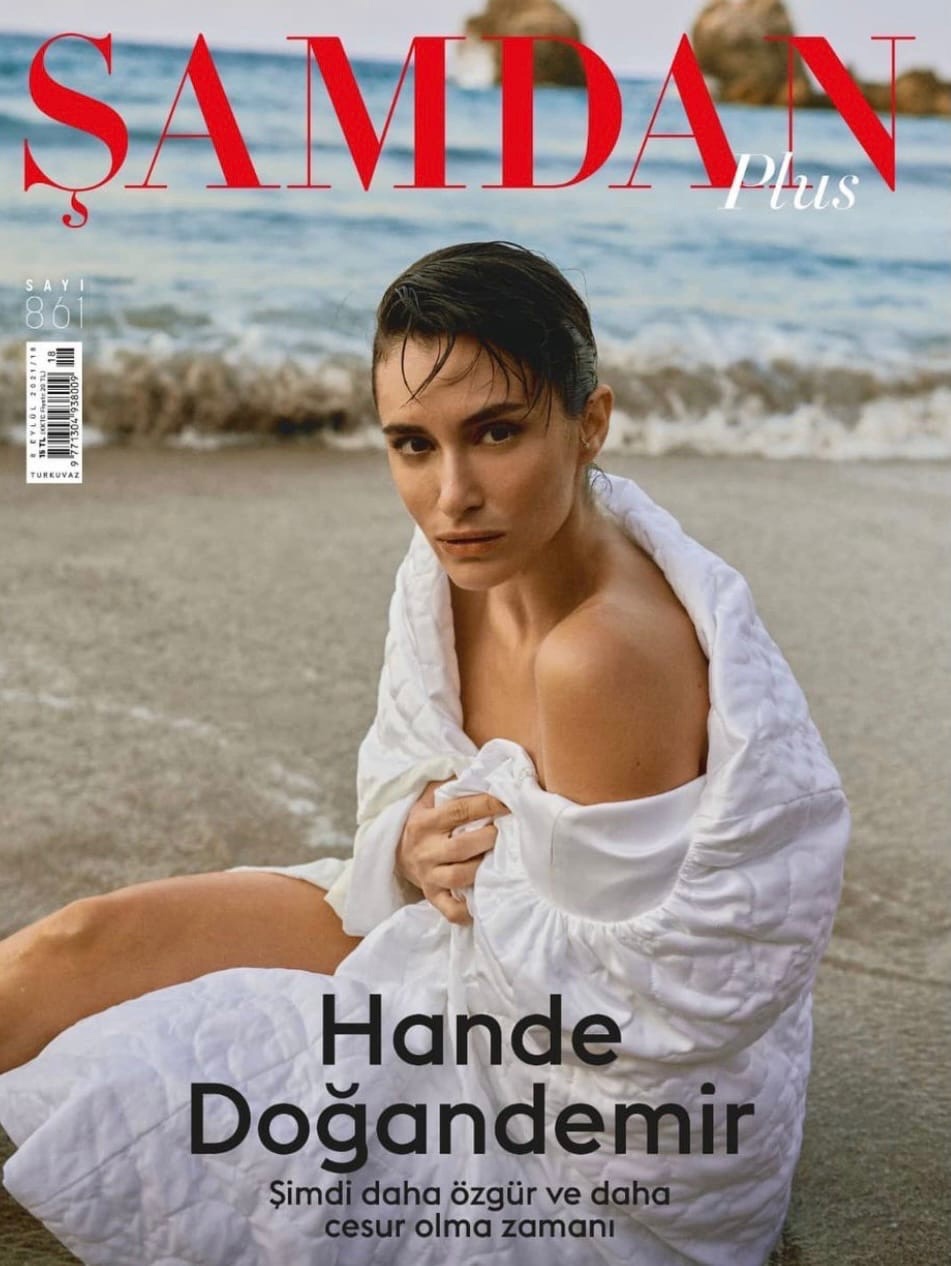 Promo of the second season of the TV series Organization / Teşkilat 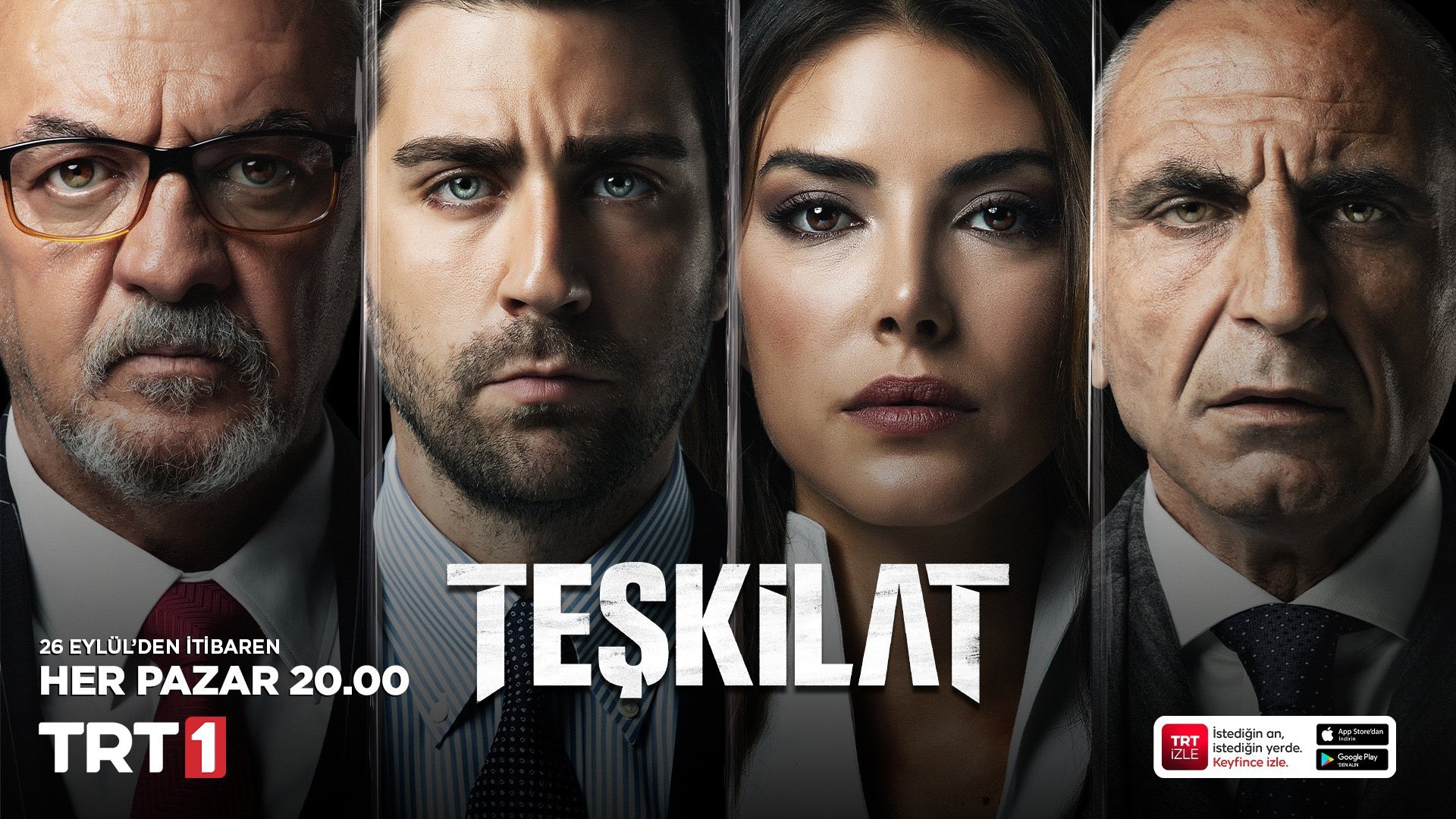 Season 2 of the popular Belgian TV series Into the night is already available on Netflix. We remind you that Kıvanç Tatlıtuğ took part in the series as a guest star. His hero Arman will appear in the spinoff of the project, where he will be the main character

Demet Ozdemir and Oguzhan Koç – in love and very happy 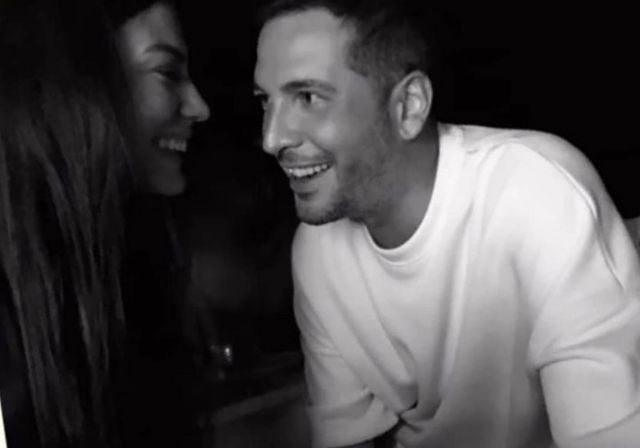 One of the most beloved actors of the older generation, Cüneyt Arkın, celebrated his 84th birthday with his family. As the master admitted, ‘It’s great not when you live long, but when you live next to your loved ones’ 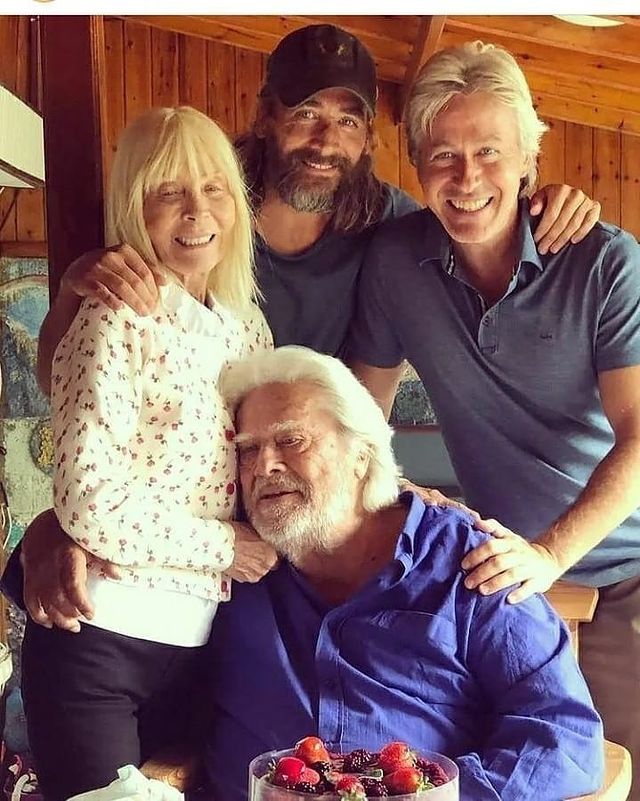 The prosecutor’s office demanded 4.5 years in prison for Sinan Altıntaş, who is accused of harassment and threats of physical harm to the couple Kıvanç Tatlıtuğ and Başak Dizer 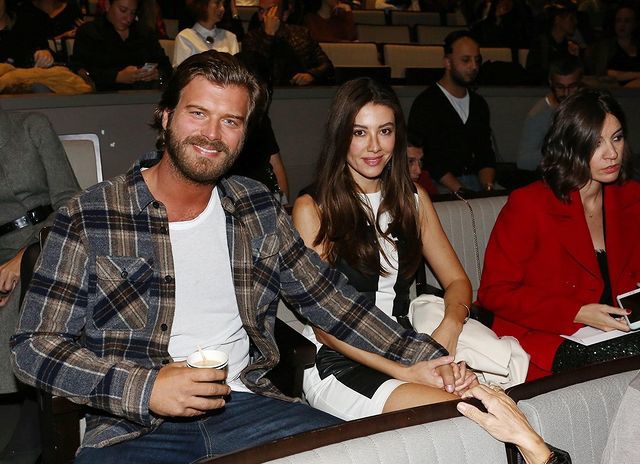 Sedat Mert joined the cast of the series Barbarossa: The Sword of the Middle Sea 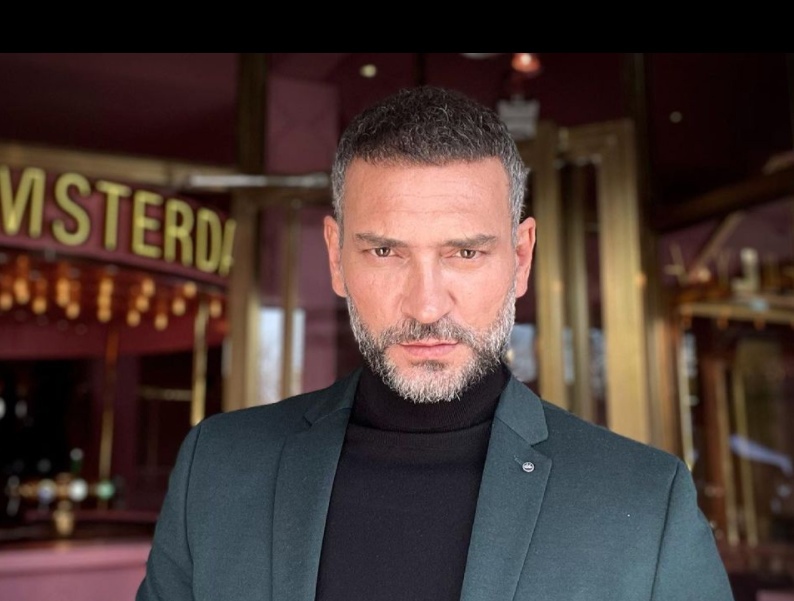 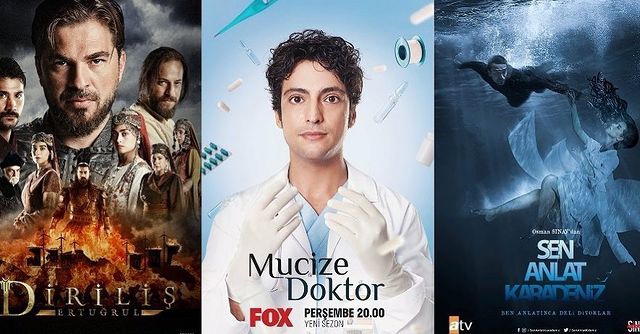 And again, the TV series Camdaki Kiz arouses the indignation of Turkish viewers. This time, the phrase in the promo of the second season with a reproach to the main character that he had not yet fulfilled his duties as a husband greatly outraged someone. And the phrase sounded rather modest: ‘If you were not going to fulfill the duties of a husband, then why did you get married?’ 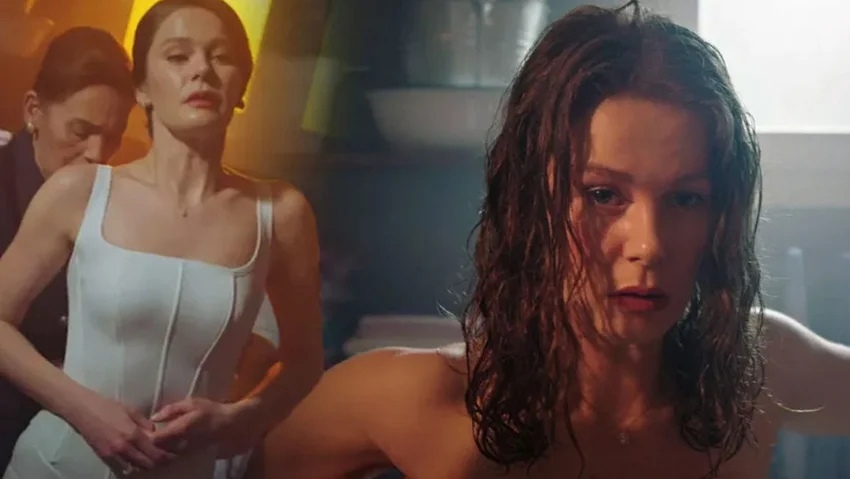 Sinem Unsal promised to surprise everyone with her new role in the TV series Perhaps Someday / Elbet Bir Gün. You have never seen such Sinem 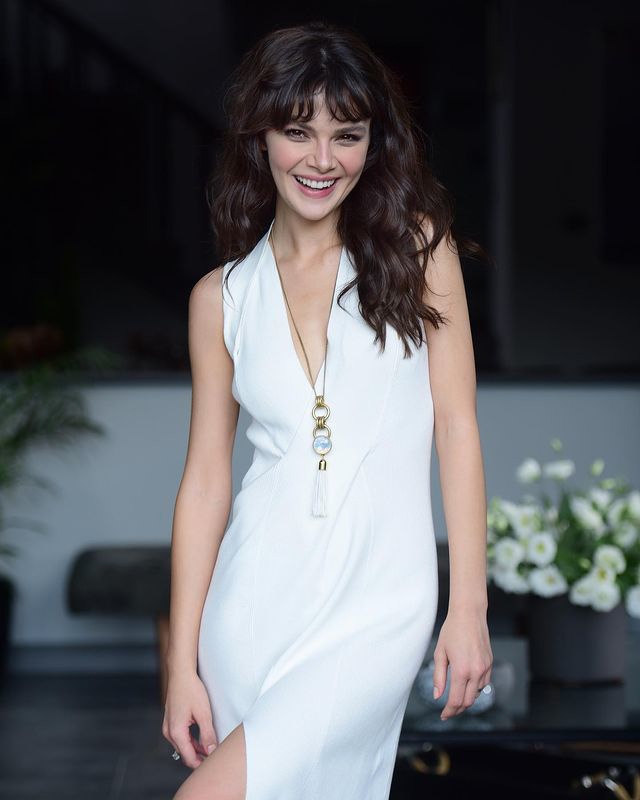 The Hilton Hotel in Adana started following Serenay Sarikaya, Buraka Deniz and TIMS & B. It looks like the filming of the Netflix series Şahmeran will begin soon 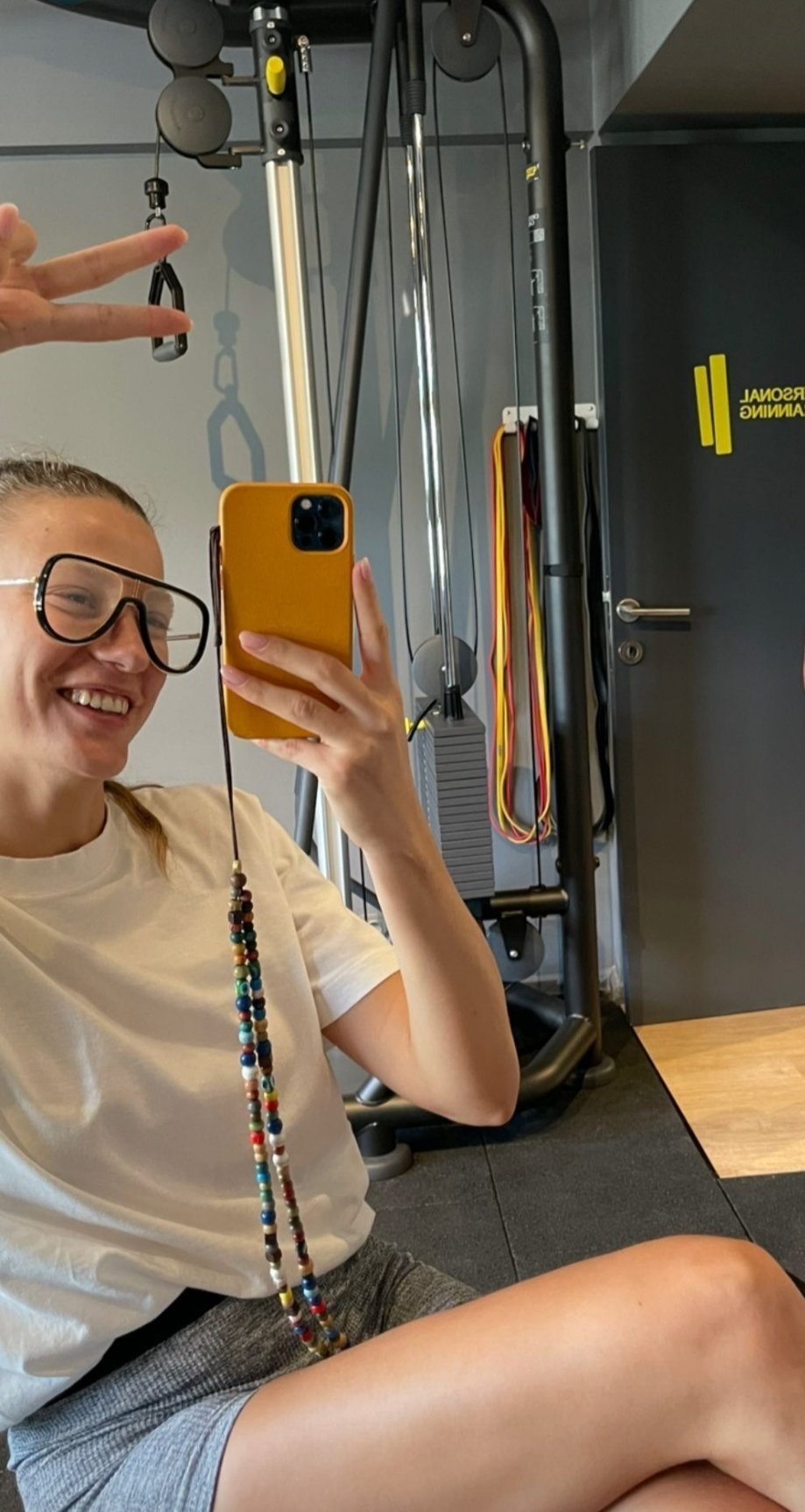 The producers of the Mevlana series delight us with luxurious shots from the Sultan’s palace, but we still do not know who will actually play Mevlana 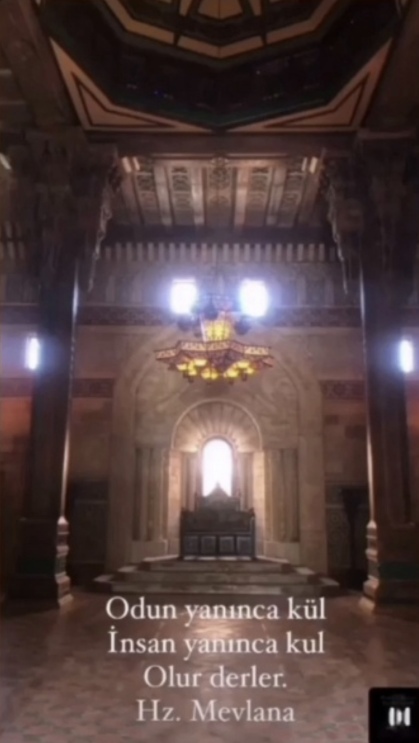 In an interview with ALL, Ezgi Eyüboğlu stated that she knows her worth and takes care of herself, works hard and tries to keep what she has. Many took these words as ‘a stone in the garden’ of Ezgi’s former boyfriend Ogulcan Engin, with whom she suddenly broke up 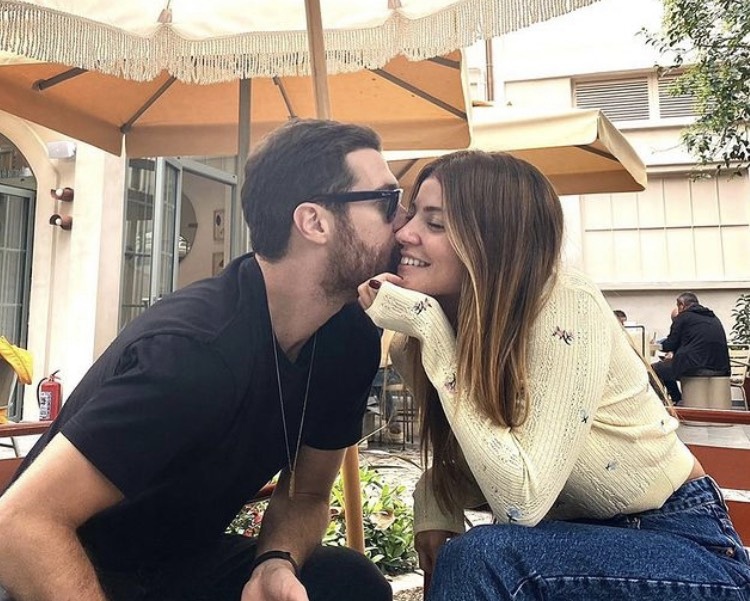 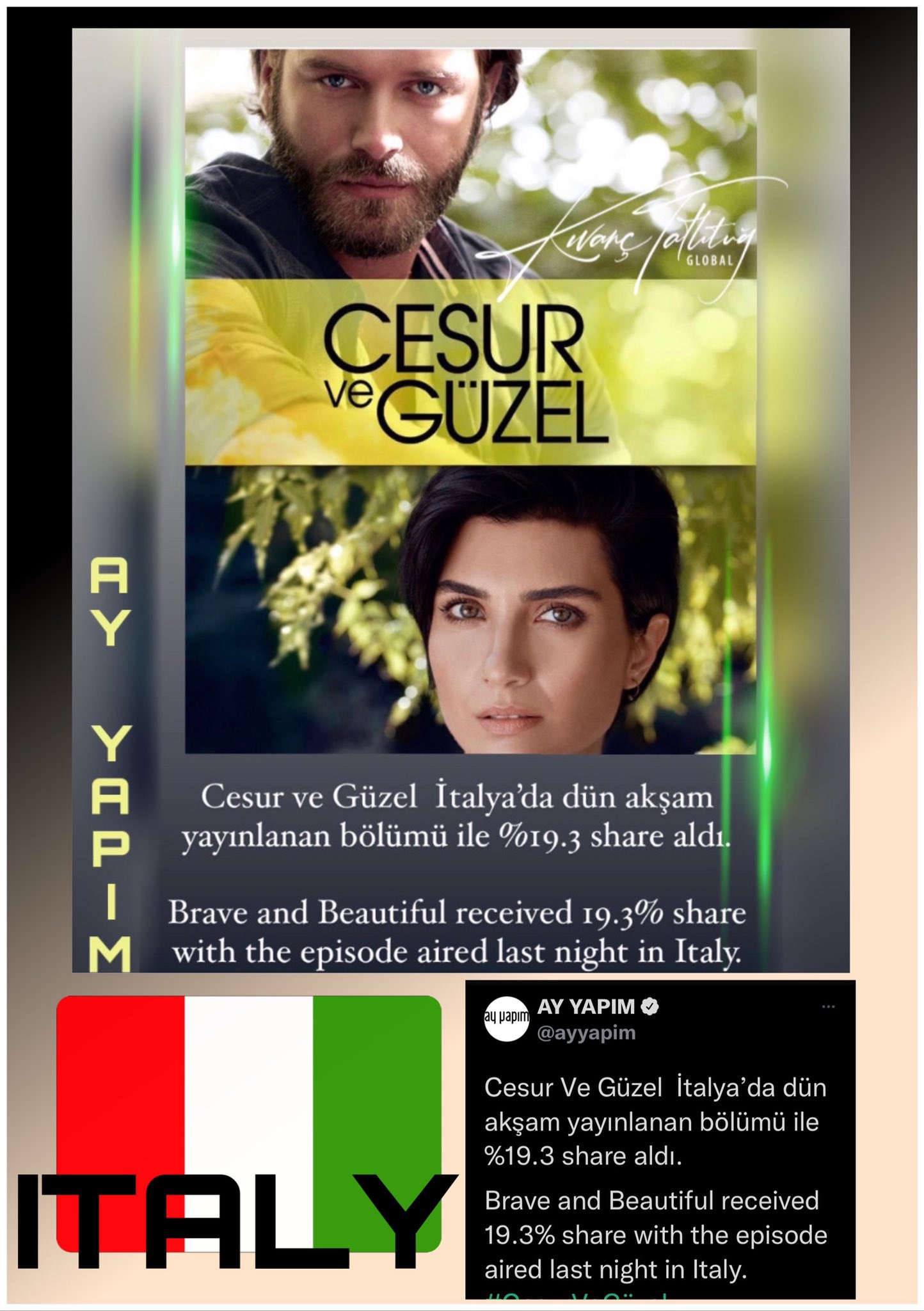 The Bold and the Beautiful

Today, viewers will meet for the last time with the characterf of the series Love is in the air, who delighted us during the difficult period of the pandemic. Thank them for that. 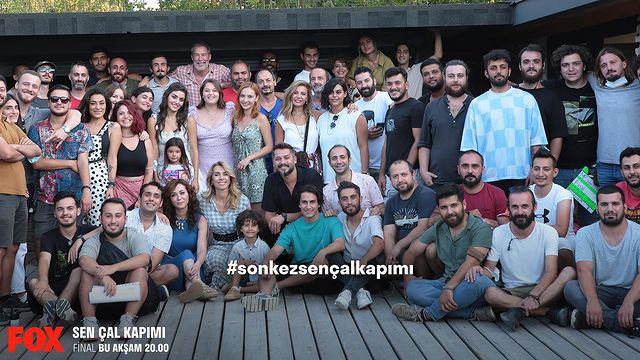 The well-known blogger Çakma admitted that he has no idea what Çağatay Ulusoy will do, whether he will return to television or not. But he knows for sure that he will not be in Intibah series. Despite the fact that Çağatay always has a clear plan for the years ahead, he keeps it so secret that Turkish bloggers have to invent the news themselves.

According to Birsen Altuntas, Anil Ilter starts shooting the film by The End Medya They will kill us / Öldürecekler Bizi on September 10. The director is Kenan Ozturk 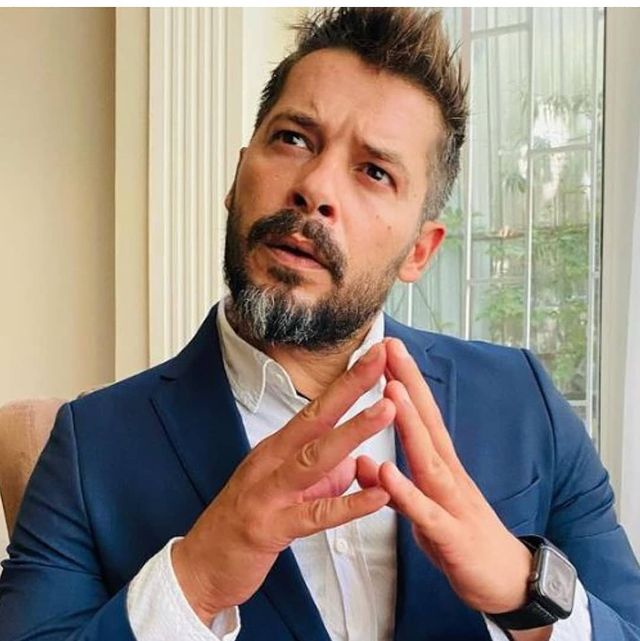 The 2nd season of the series Organization / TEŞKİLAT starts on the TRT1 TV channel on Sunday, September 26 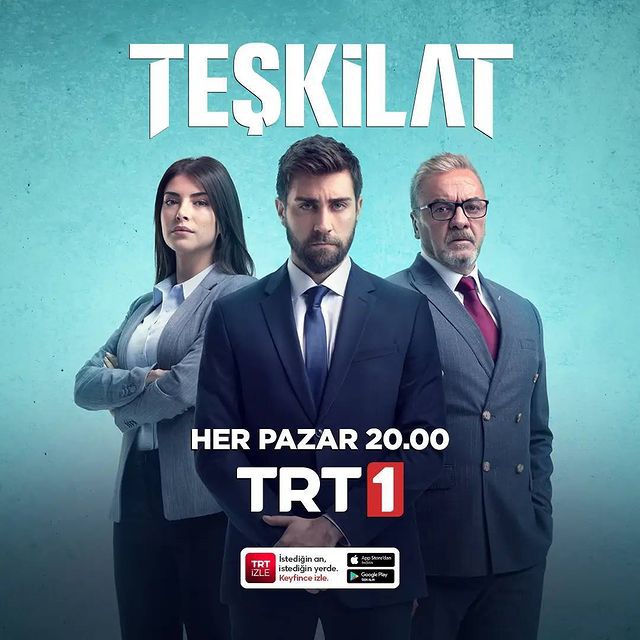 The producers of the series Barbarossa: The Sword of the Mediterranean Sea / Barbaroslar Akdenizin Kılıcı have started an active promotional campaign for the project 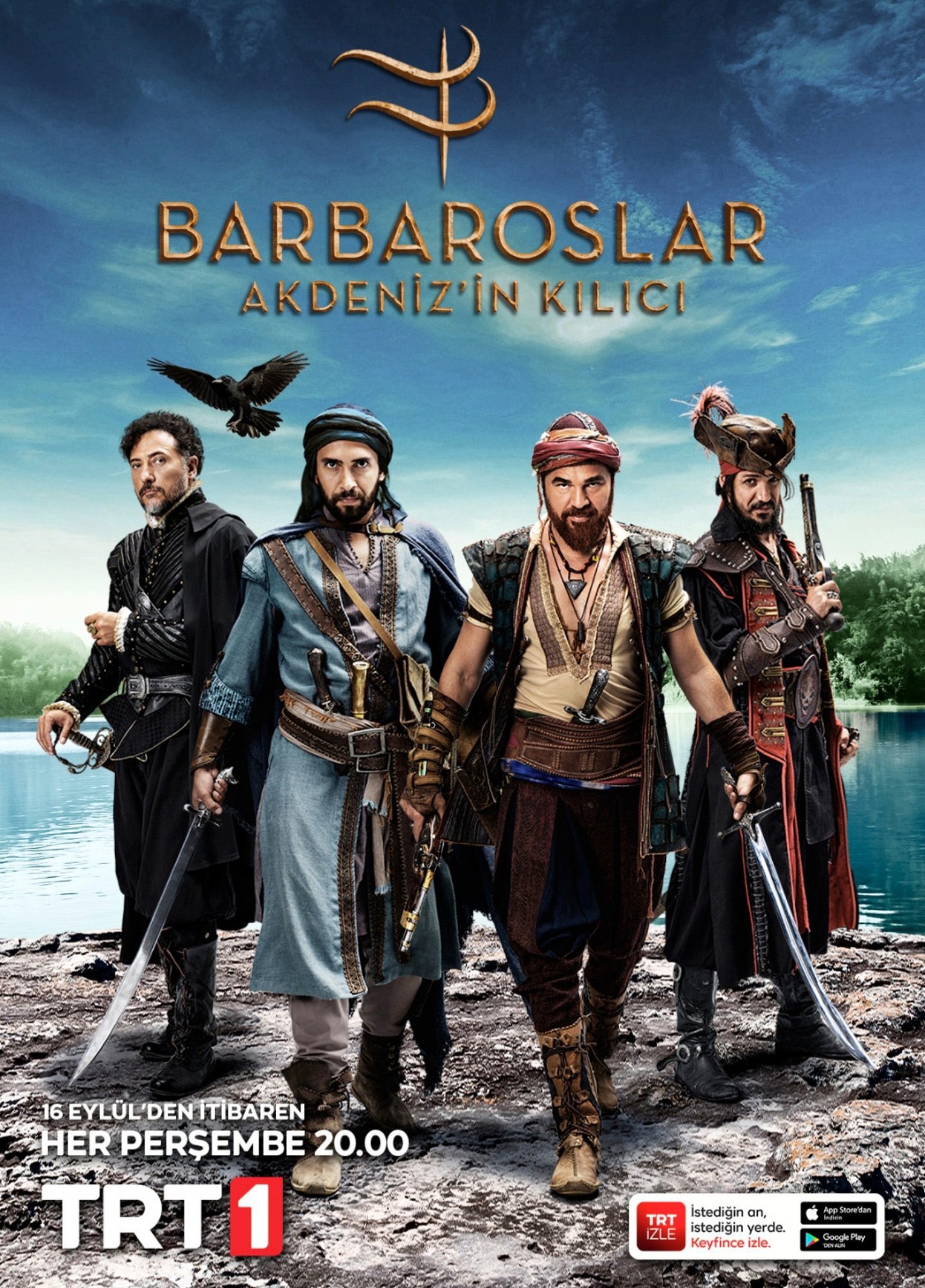 New promo of the series Liar / Yalanci, which will begin on Show TV on Friday 17 September 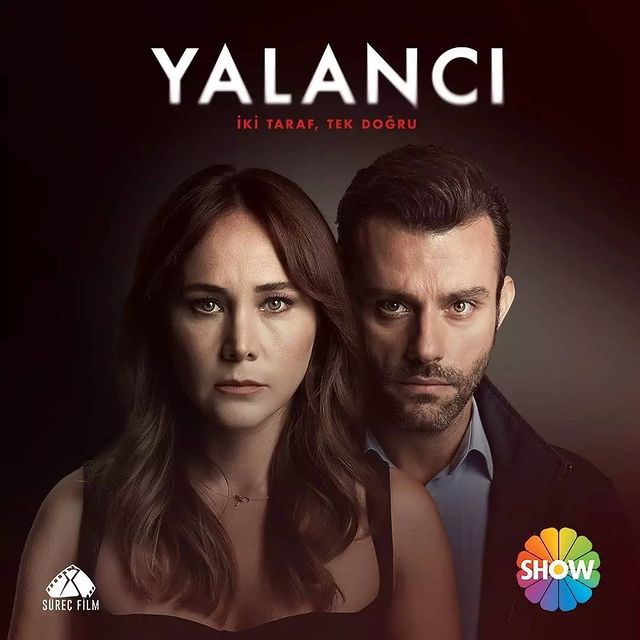 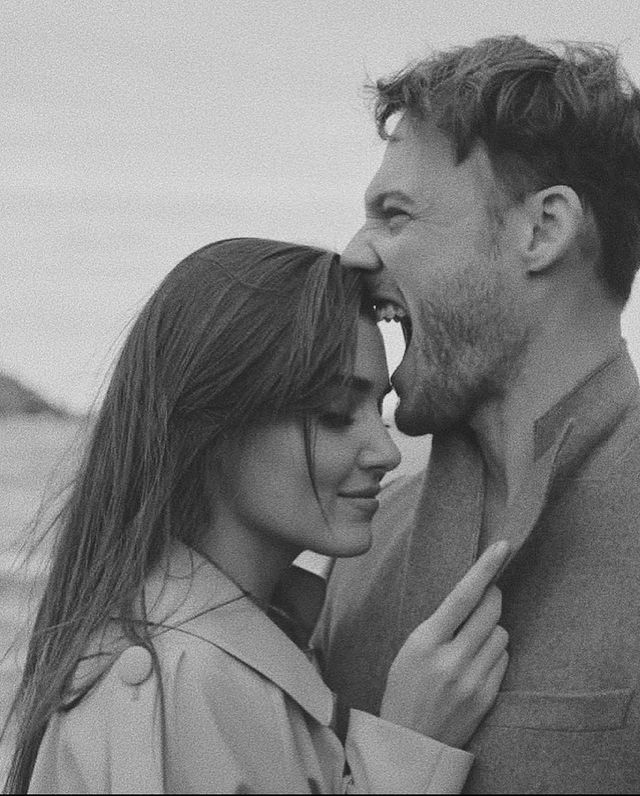 A short film featuring Damla Sonmez and other actors, entitled “The Second Night”, will be presented at the Golden Orange Film Festival in Antalya this year in October. The film is based on the story of Dostoevsky F.M. ‘White Nights’. 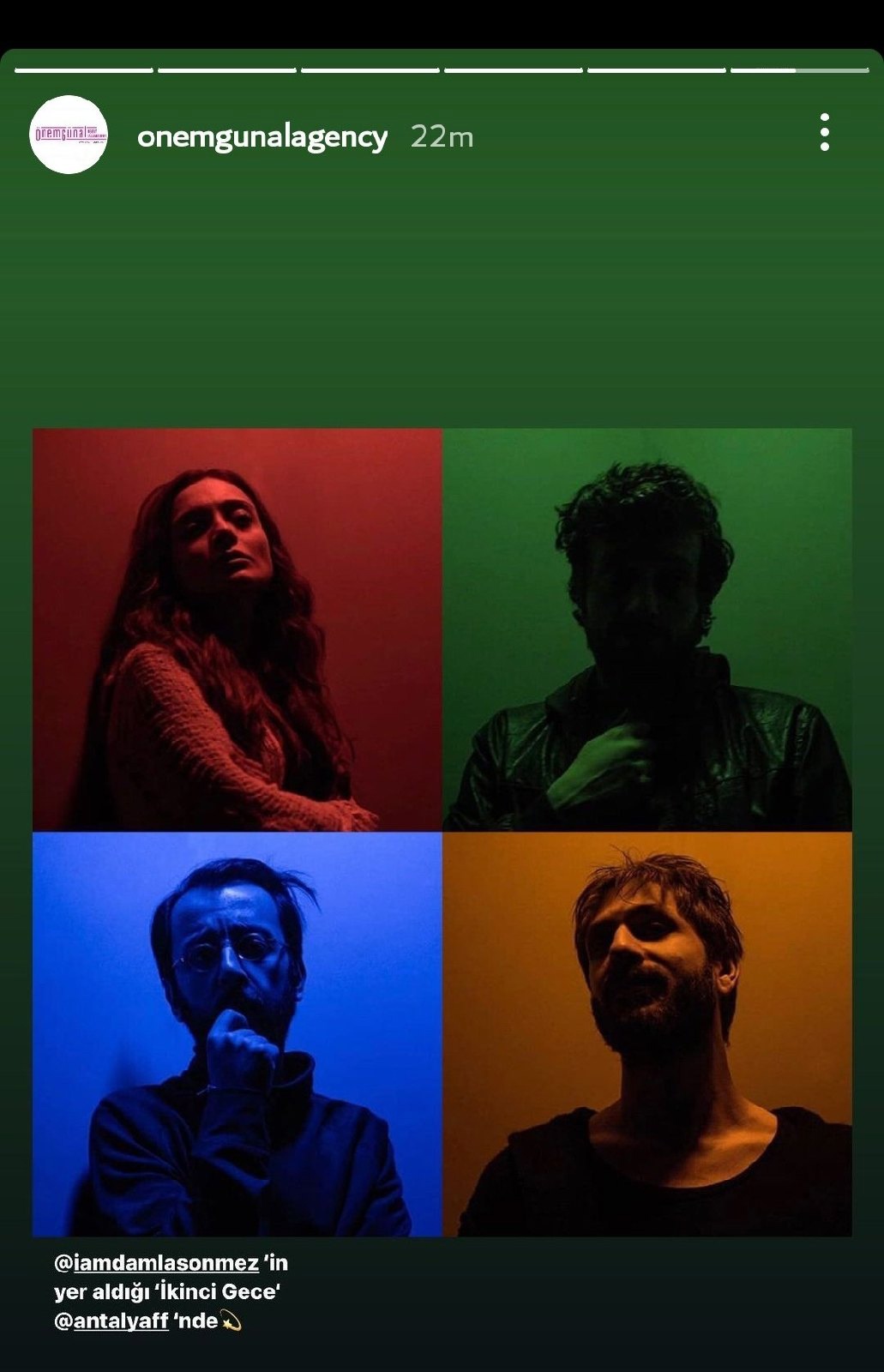 The famous blogger Cakma reports that Demet Ozdemir and Demet Evgar are mentioned in connection with the TV series Dynasty / Hanedan, but so far there is no clarity with the project, it is not even known on which channel it will be released. In his opinion, Engin Akyürek would perfectly fit into the series 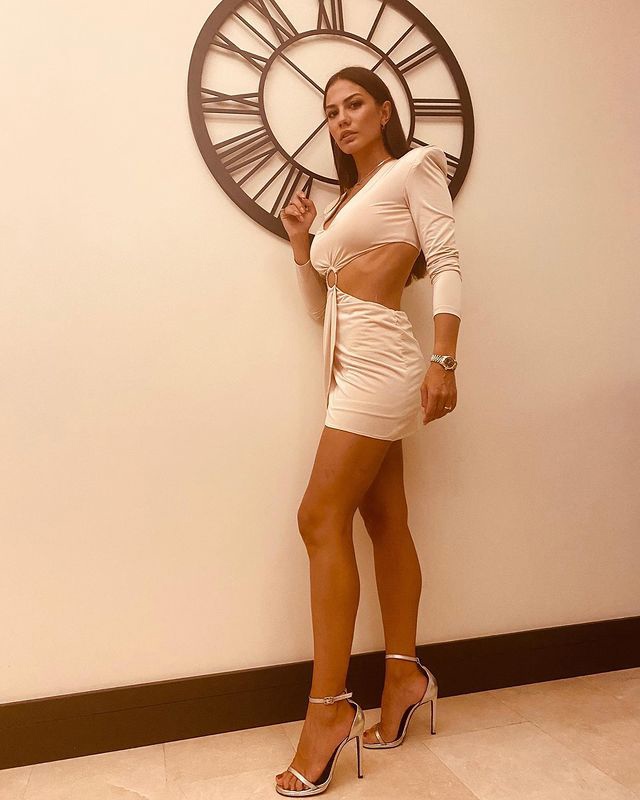 Turkish TV series ‘Hekimoglu’ has been purchased for screening in Kyrgyzstan. The project will be broadcast on Channel 7. Now they are at the stage of scoring. We remind you that on the seventh channel are now on the air two Turkish series: Kara Sevda / Endless Love and Sen Cal Kapimi / Love is in the air. 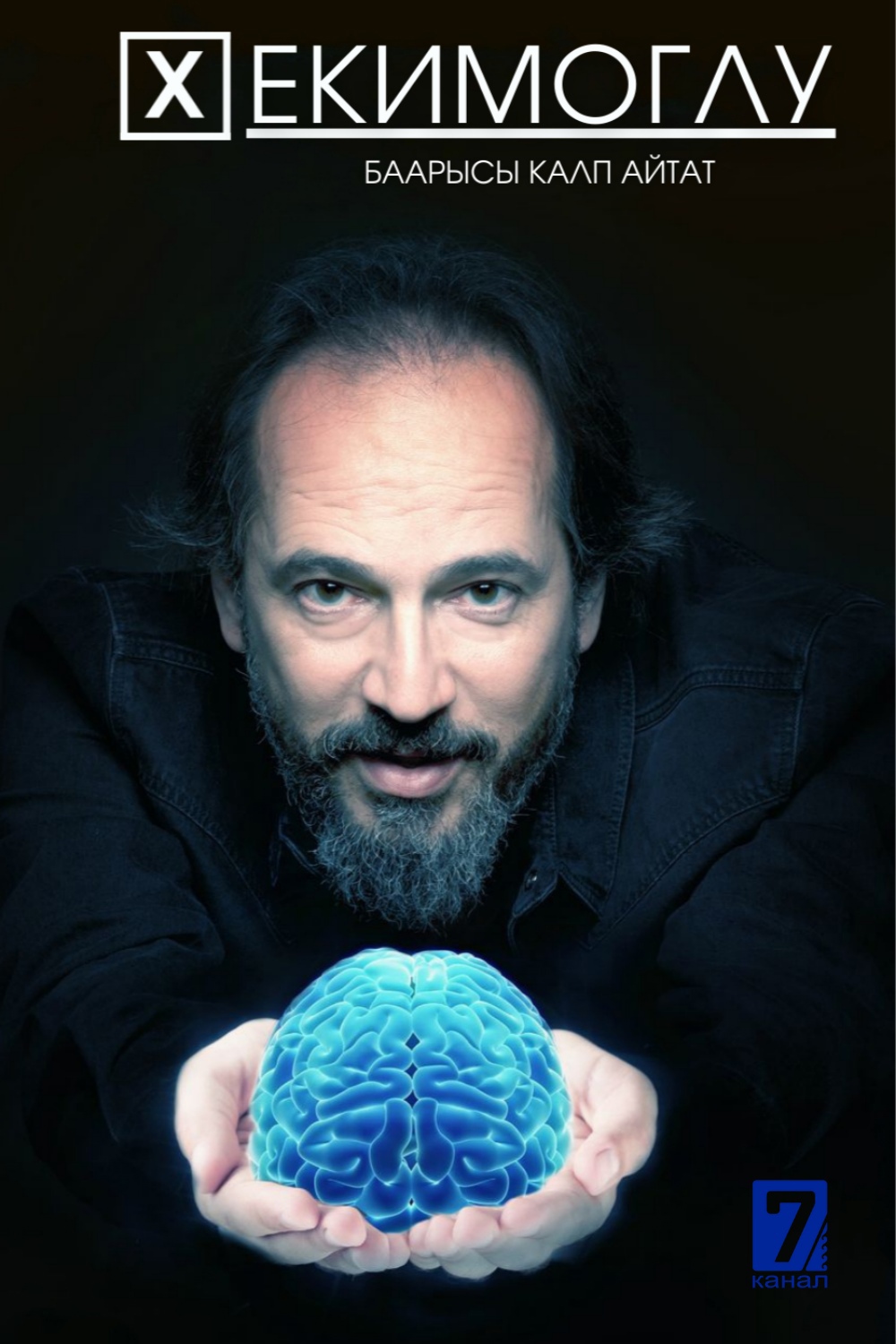