Berrak Tüzünataç spoke about her plans 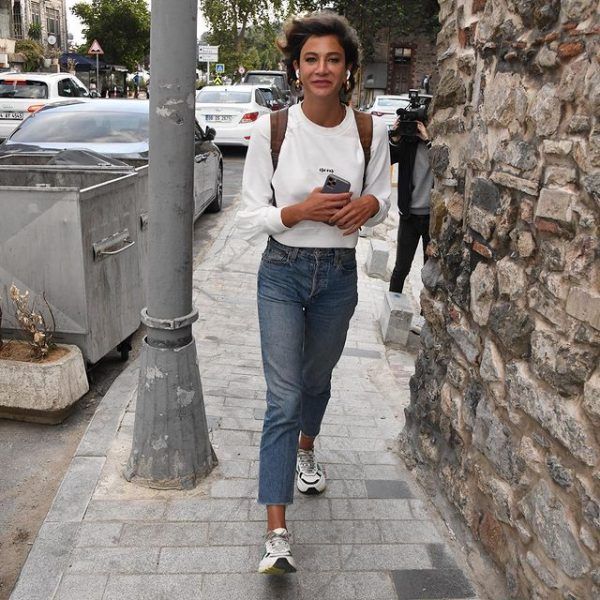 Berrak Tüzünataç, who was spotted the day before in Kuruçeşme, said that she had just finished work on the film and is now evaluating the incoming proposals. It does not matter whether it is a series on a platform or on television, as long as there is a character that would captivate her. Regarding the gossip about the new relationships with Ibrahim Kutluay, the actress replied that she had already given the necessary clarifications on this matter. There is nothing like that, they are just friends.