Çağatay Ulusoy signed a contract with OGM Pictures to star in the new project Yalı Çapkını. In Turkish it means Kingfisher 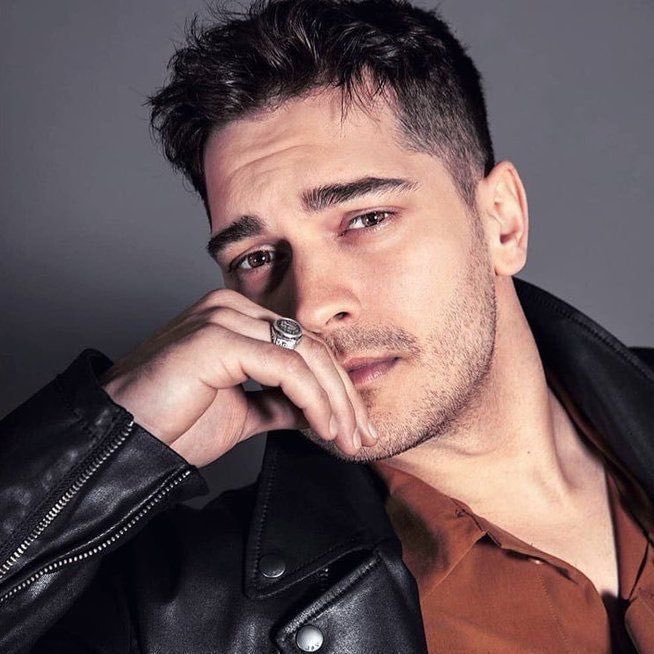 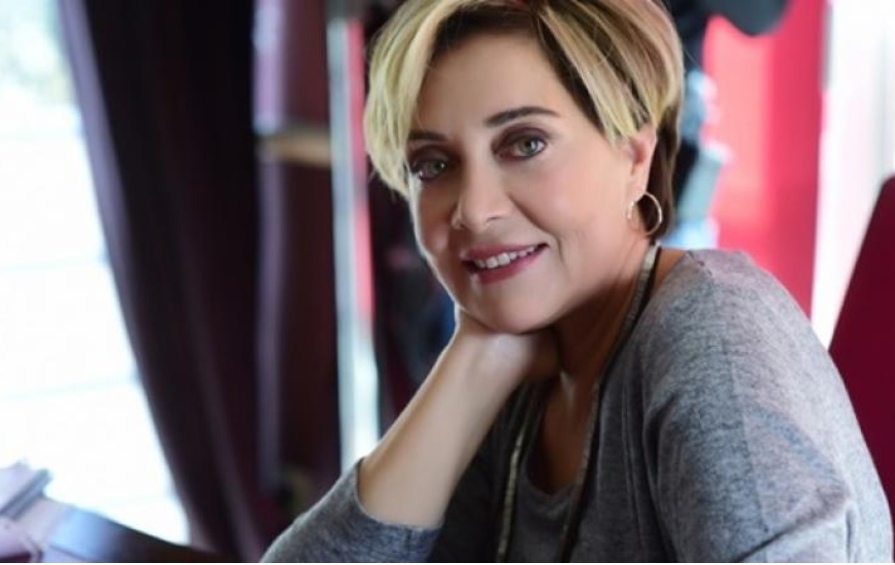 Kerem Bursin for the Italian edition of Dreamers 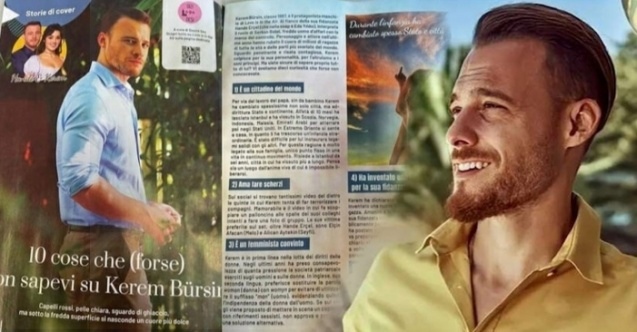 Fans of Akın Akınözü in Bangladesh on the birthday of their favorite actor opened a water well, where believers can bathe before prayer 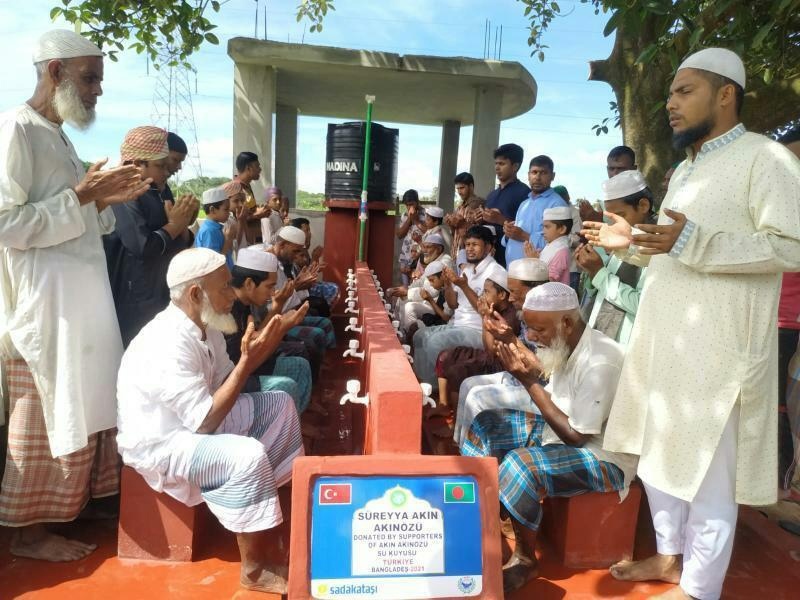 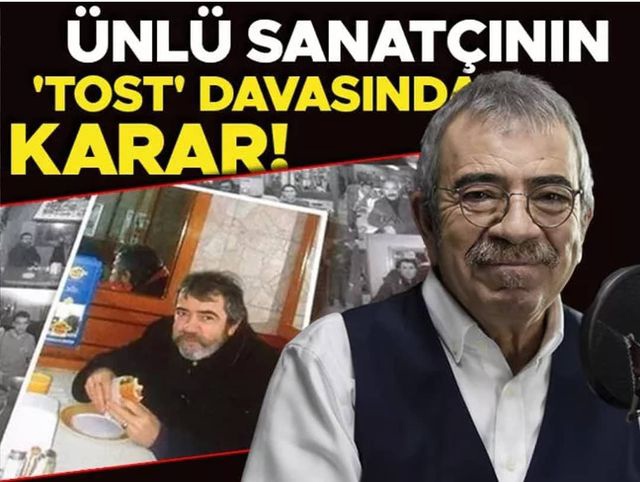 After parting with Ezgi Eyüboğlu, businessman Ogulсan Engin did not waste time and began to date YouTuber Alya Tokel 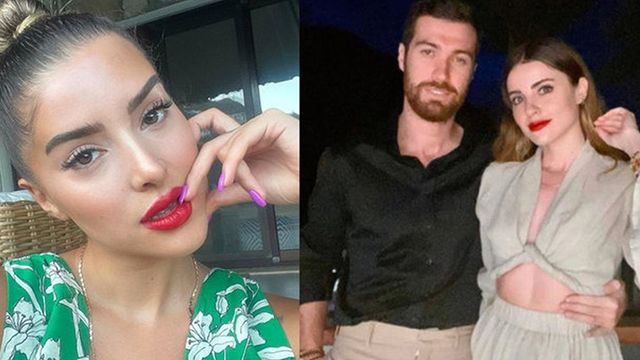 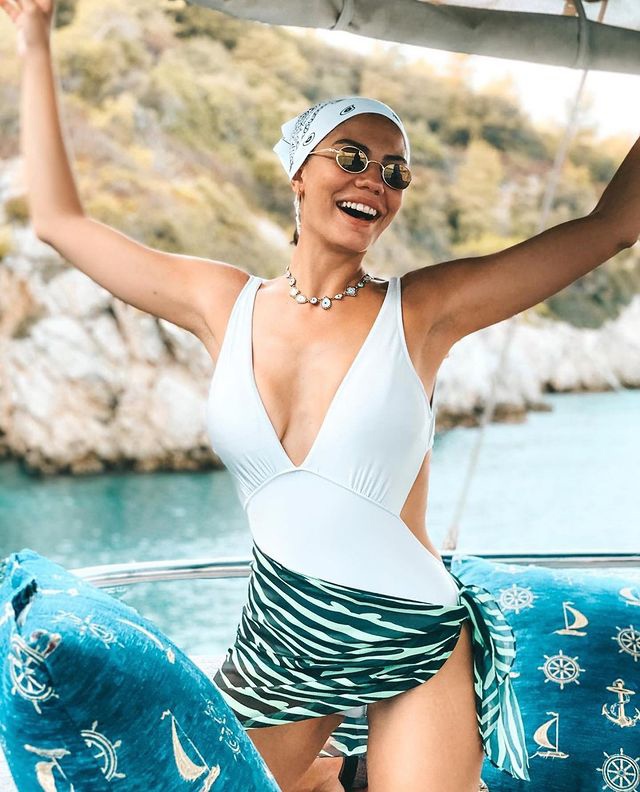 In the absence of a standing scandal, the press only has to discuss who the green blouse is more suitable for – Demet Ozdemir or Hazal Filiz Küçükköse 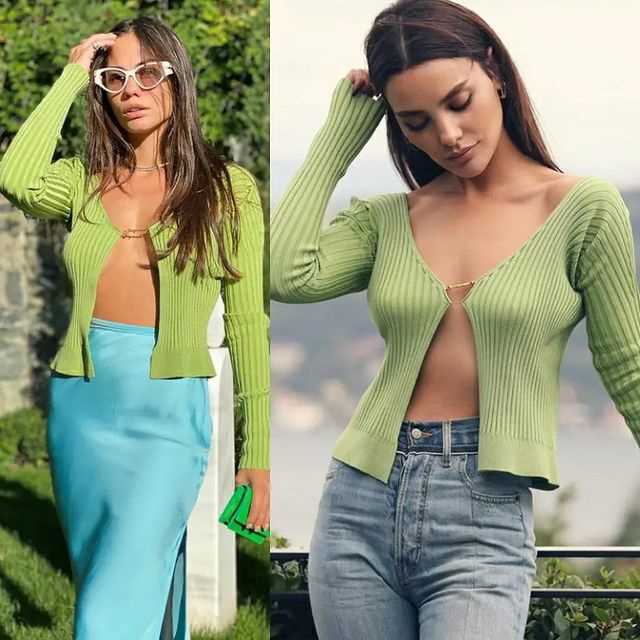 Ismail Filiz, who is starring in the TV series Barbarossa: The Sword of the Mediterranean, was spotted the day before at the İstinyePark shopping center. The actor admitted that he had to change the style for the new project, and he is looking forward to meeting with the audience. 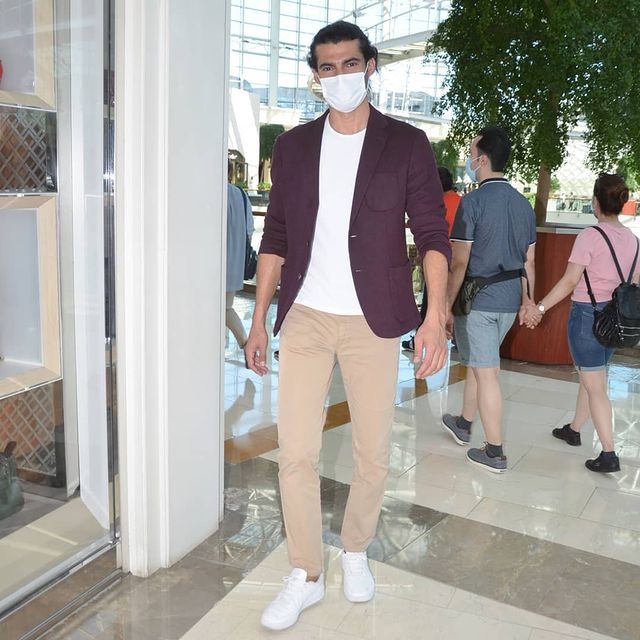 Melisa Asli Pamuk was spotted at the Vadistanbul shopping center. The actress said that everything is fine with her, she will soon appear in a new project, but so far she will not say anything about it, let it be a surprise 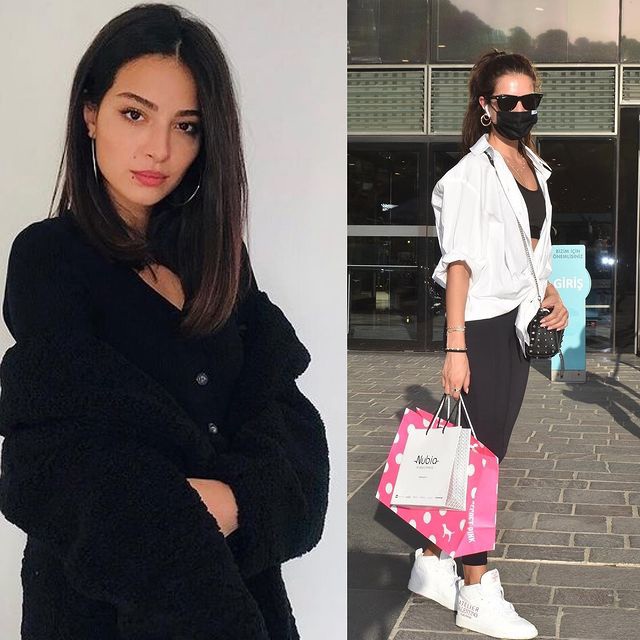 Sinem Uslu met with director Hamdi Alkan the day before. As the actress said, they discussed the new project, but did not give details of the work. 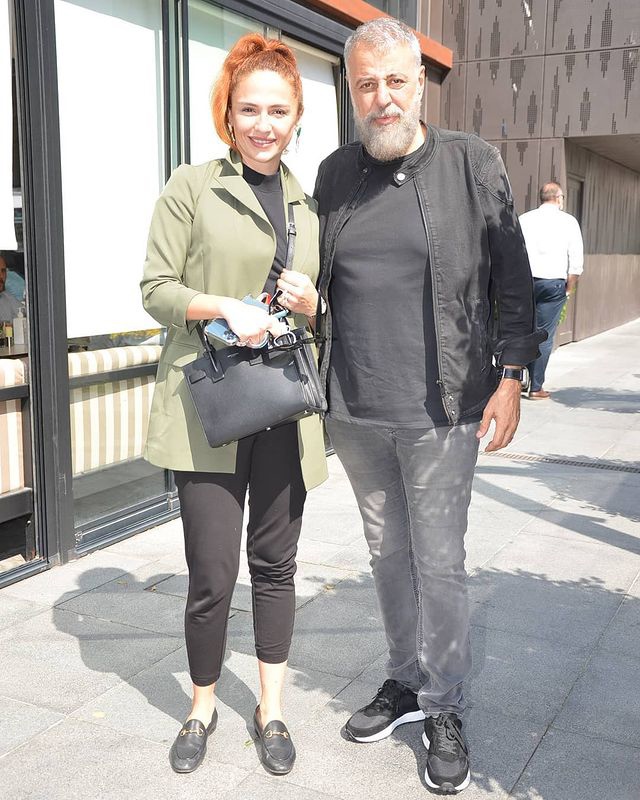 New photo of Berker Guven. The actor has not yet chosen a project for the new season. 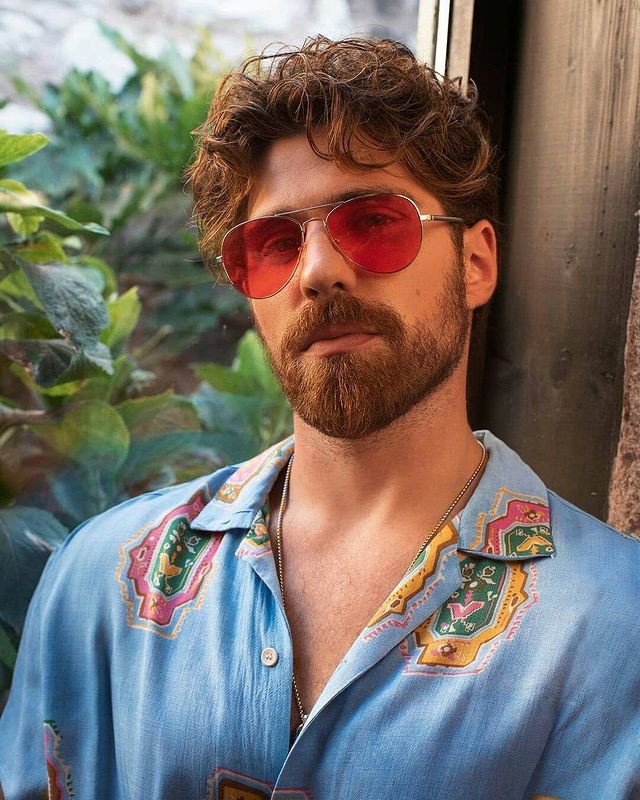 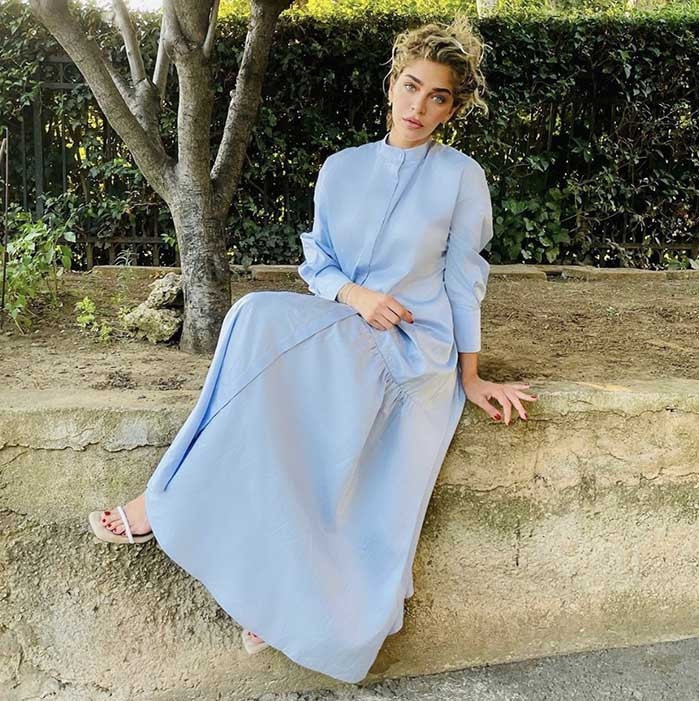 The premiere of the second season of the series Unfaithful / Sadakatsiz has been postponed for a week. The series starts on September 29 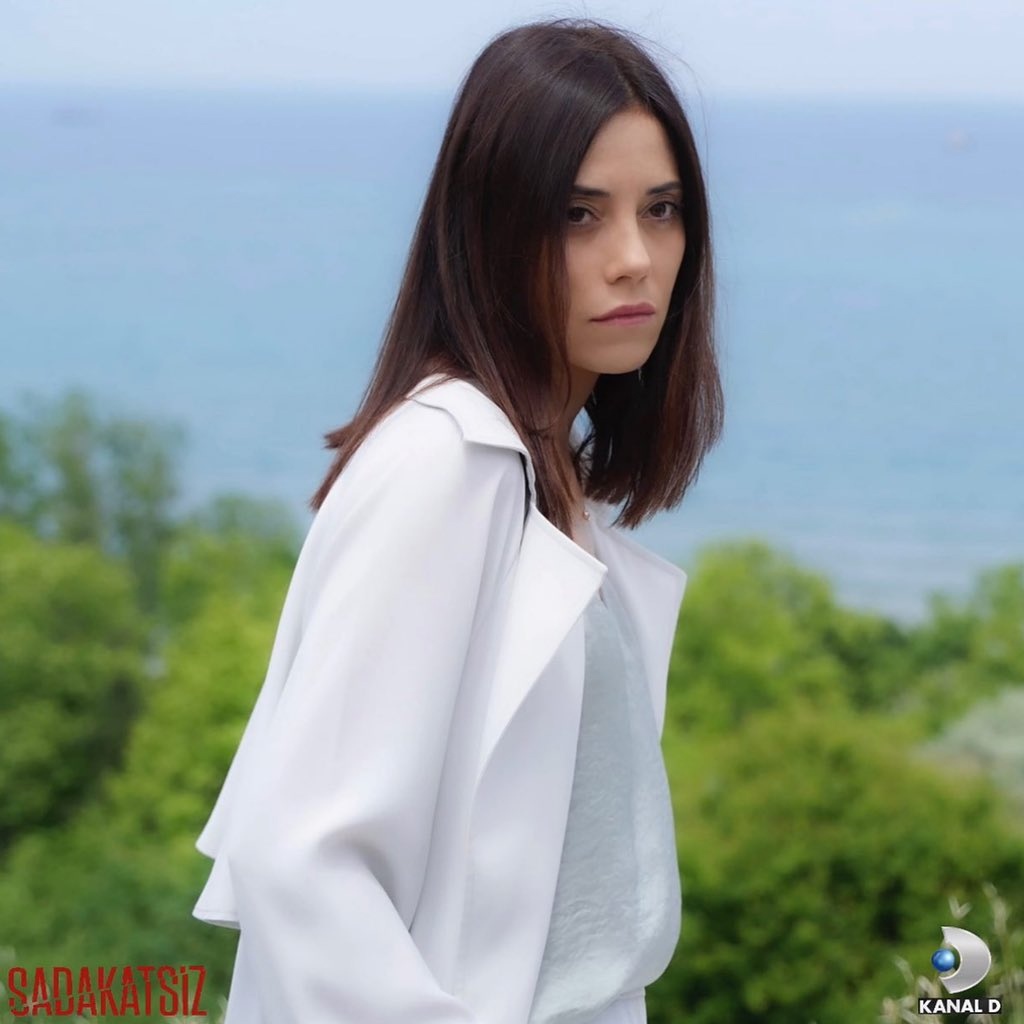 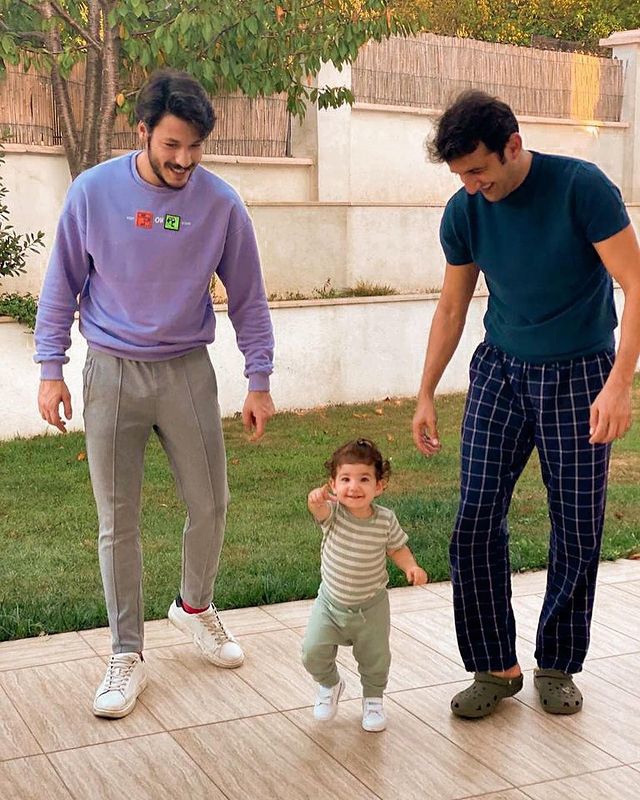 Tabloid Takvim reports that this time Kıvanç Tatlıtuğ earned a record 9 million Turkish lira or 1 million US dollars for advertising the Mavi brand. 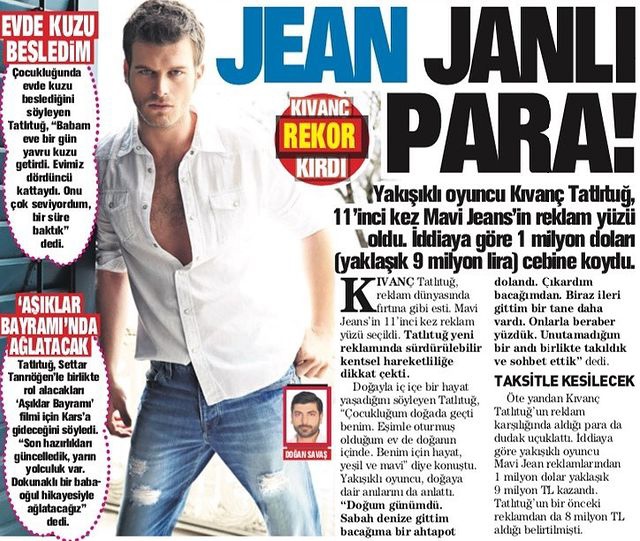 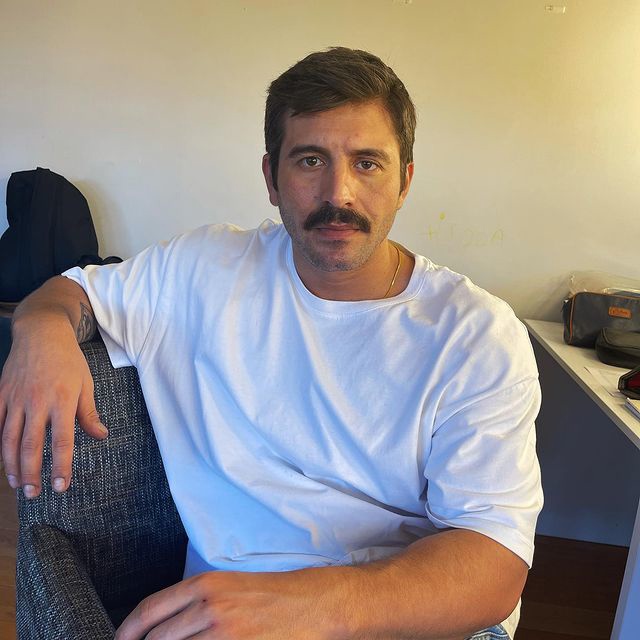 Miray Daner was surprised at such a reaction to the changes in her appearance, saying that people are actually losing weight and gaining weight, there is nothing to discuss. 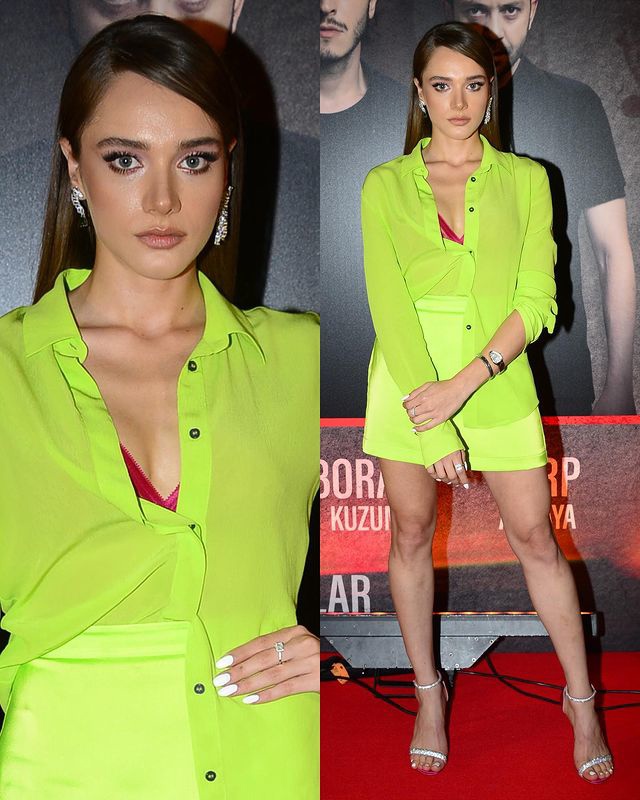 Actor and director Ugur Arda Aydin was sentenced to 2.5 years in prison for forcing actress Nazife Aksoy to have an intimate relationship 2 years ago. As the victim said, she was afraid of losing her job, so she agreed to these relationships. He was also accused by Mana Alka, however, since the crime occurred 9 years ago, the court considered that the statute of limitations had expired 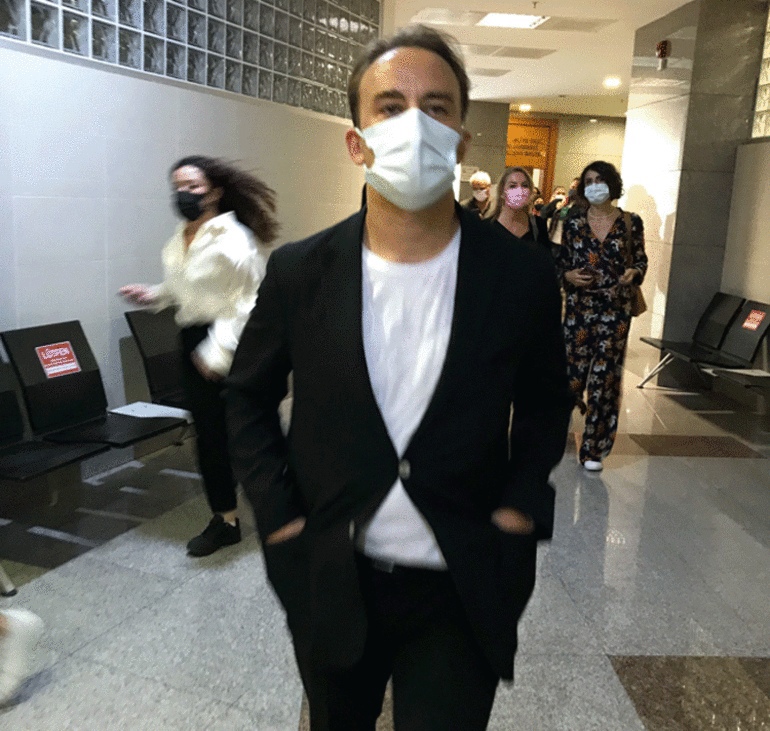 Haluk Bilginer believes that people should work until noon. The rest of the time, a person must develop himself, enjoy nature, paint, philosophize, live. Nowadays, a person works up to 70 years just to buy a house. Is it normal? 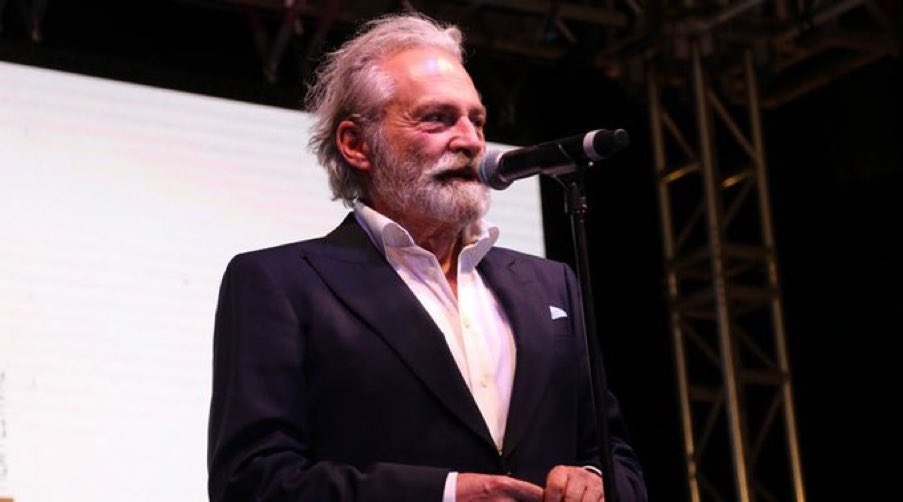 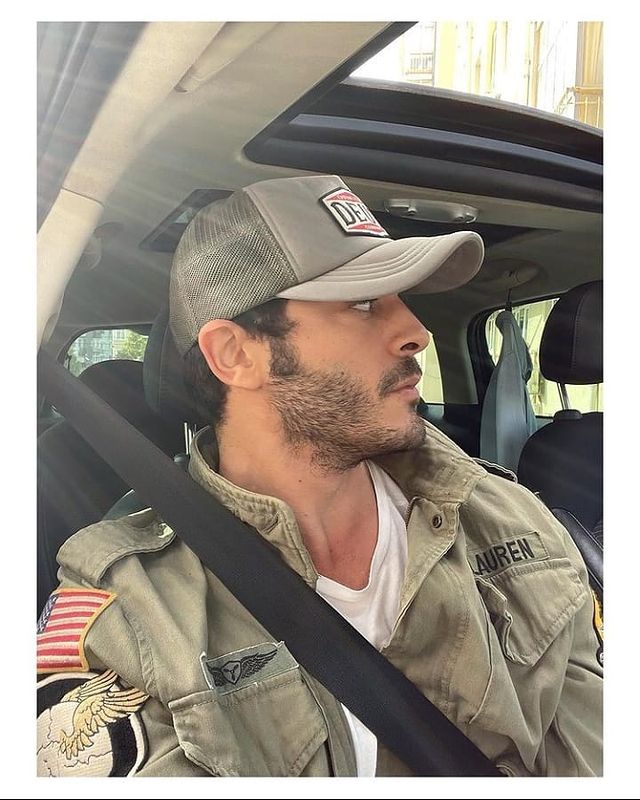 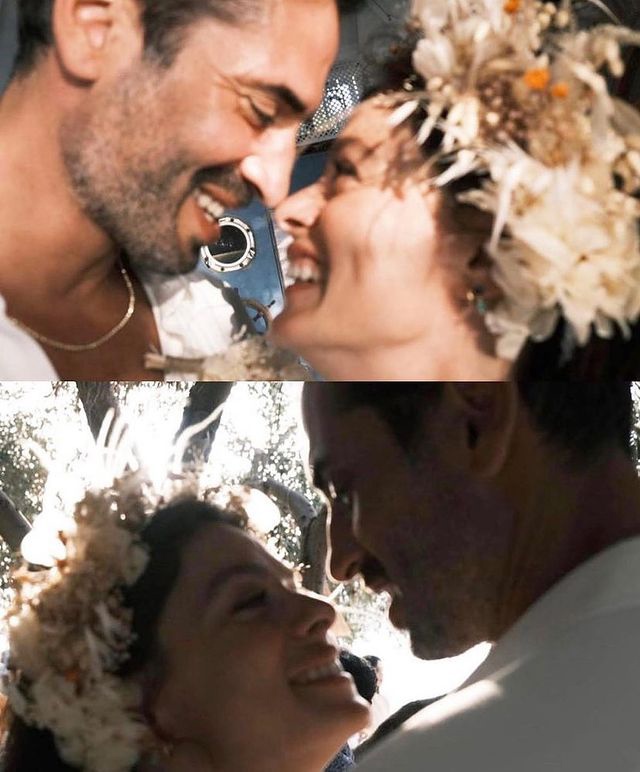 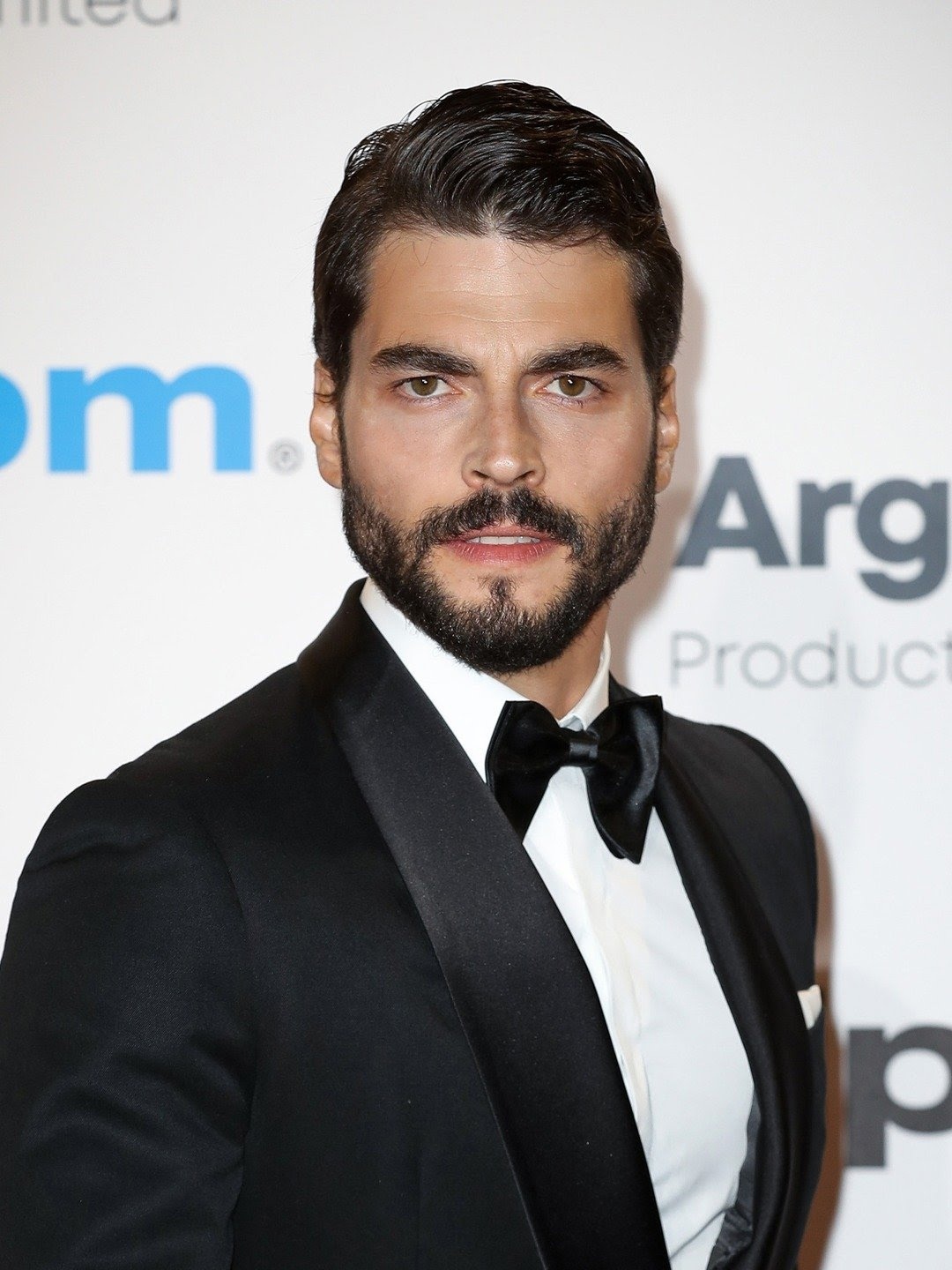 Yesterday, the shooting of the series of Ay Yapim company 3 cents / Üç Kuruş began. The promo poster of the project will be shot on Saturday 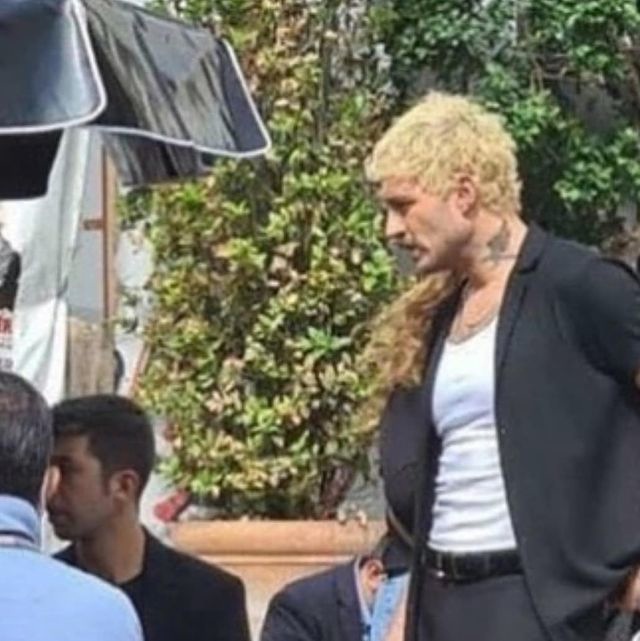