Burak Yörük: ‘I was deceived too’ 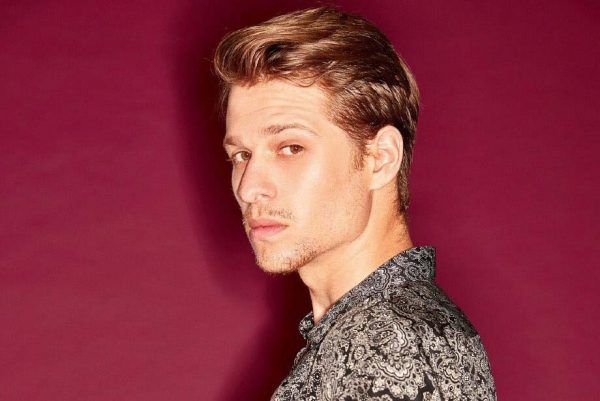 Burak Yörük, who was a guest of the YouTube program Sıkı Muhabbet, admitted that he never suffered from lack of attention from women, he was always enough, but he does not want to be called a womanizer. This word does not suit him. The actor also said that he was experiencing the same problems as all people, he was also deceived. Once he saw the correspondence of his girlfriend with another guy. The most annoying thing for him was to lose the role just because he is blond.