Çağatay Ulusoy returns with a series and a film 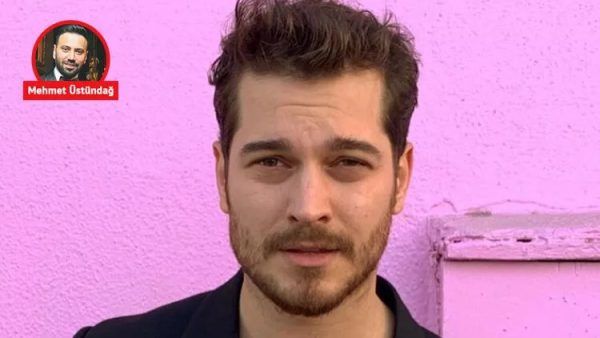 According to the journalist of the edition Hurriyet Mehmet Ustundag, Çağatay Ulusoy will return to the screens of Turkey with a series and a film. The journalist denied the information that he would earn 450 thousand Turkish lira per episode. Çağatay’s salary will be 250 thousand Turkish lira per episode. The OGM Pictures series Kingfisher / Yalı Çapkını will air on TV8. It looks like an agreement has been reached with Acun Ilicali.

The filming date for the movie, scripted by Deniz Madanoğlu, has not yet been confirmed. They can begin both before work on the series, or after, depending on the readiness of the projects. The film will be available on one of the international digital platforms. Recall that Deniz Madanoğlu is currently writing a script for the TV series Apartment of the Innocents. The character that Çağatay will play is kept secret for now, but it is claimed that it will change everything. Whether it is about the film “Black Istanbul” or this is another project is not yet known.