Engin Akyürek on the cover of L’Officiel Hommes 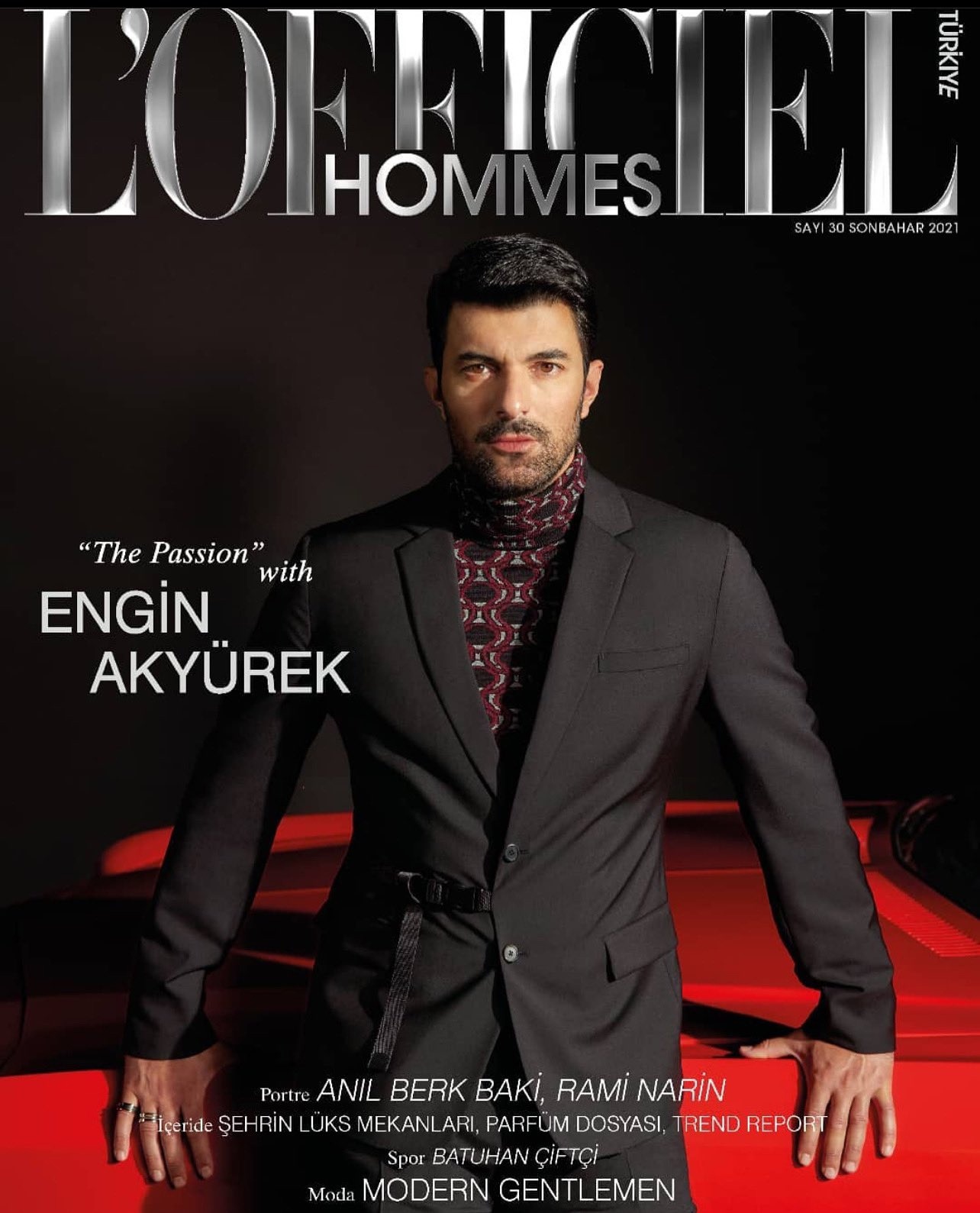 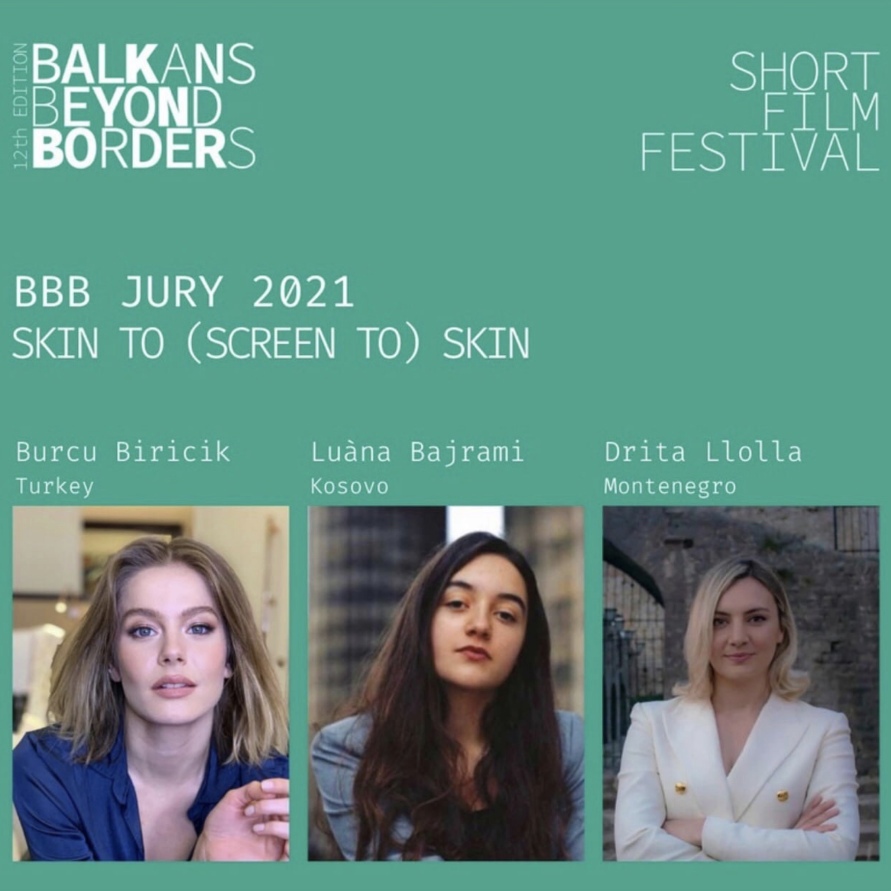 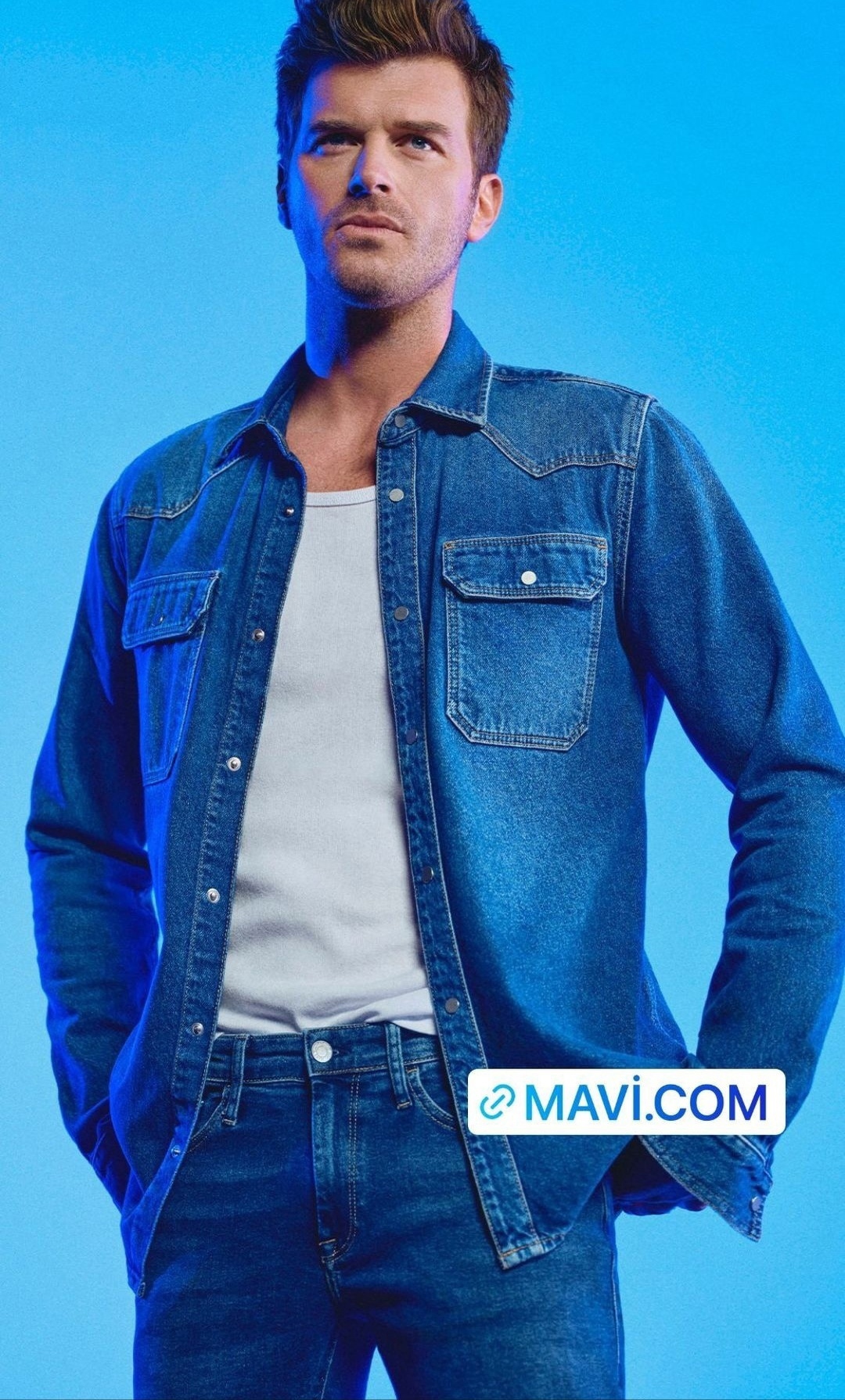 While HBO Max prepares a Turkish adaptation of The Sopranos, digital platform Blu TV is announcing that they have acquired the rights to show the original. 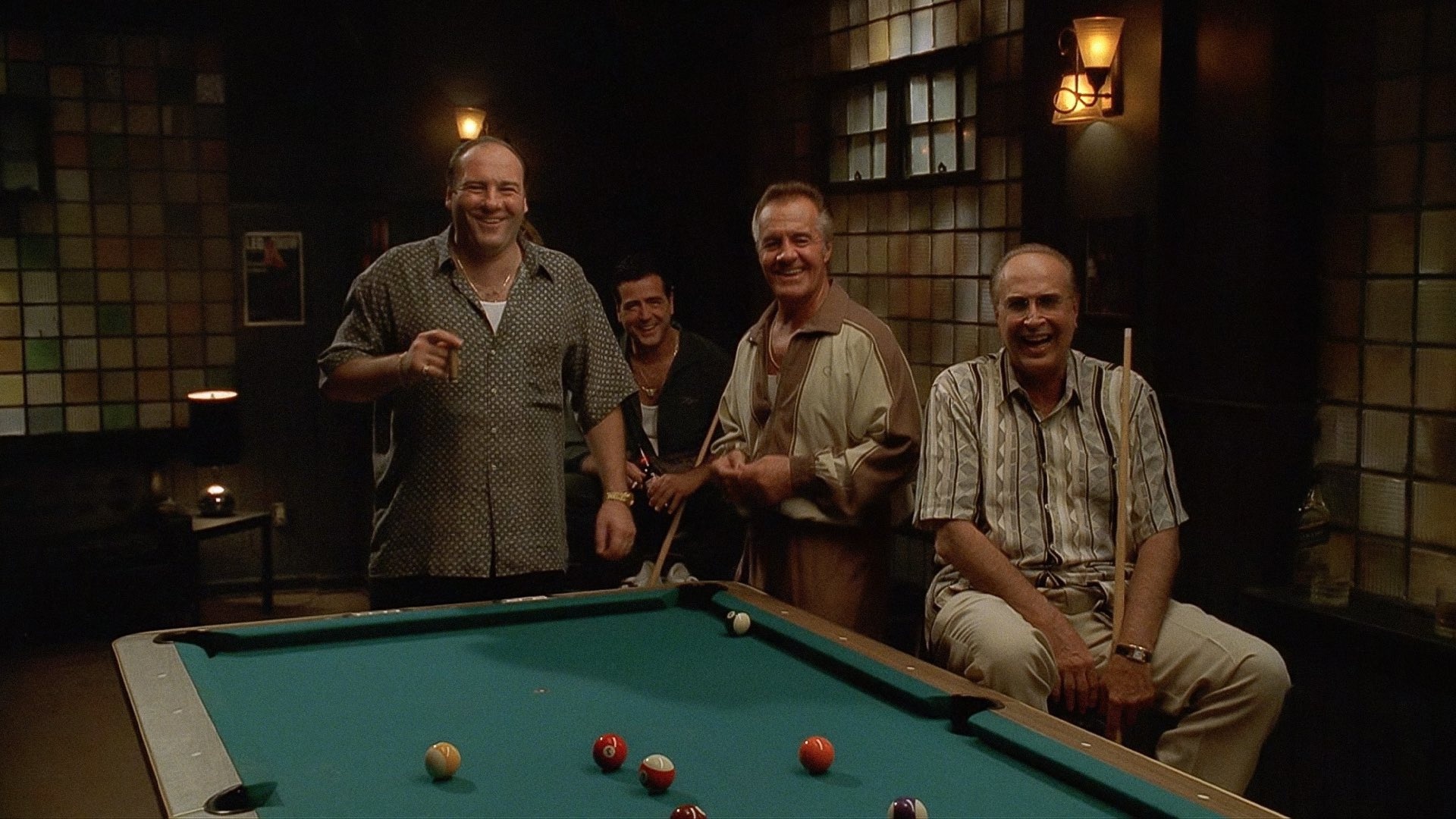 The famous gossip-journalist Birsen Altuntas reports that a romantic relationship began between Miray Daner and Ogulcan Engin. And Kubilay Aka fell into a rage, a crisis of jealousy happened to him. 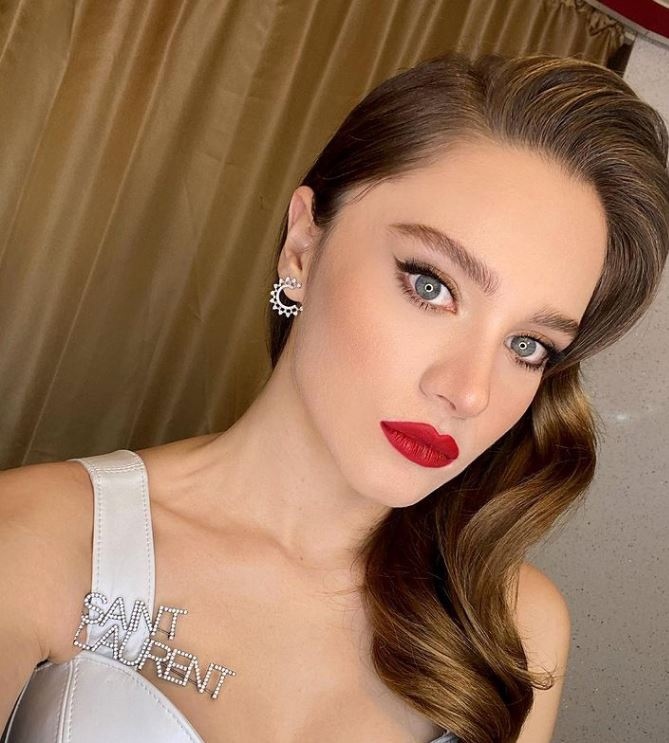 MF Yapim reports that the series Mucize Doktor has become the most watched Turkish project to be released on the HBO Max digital platform. First, the series is in demand in Latin America, ahead of its American competitor, also available on the platform. 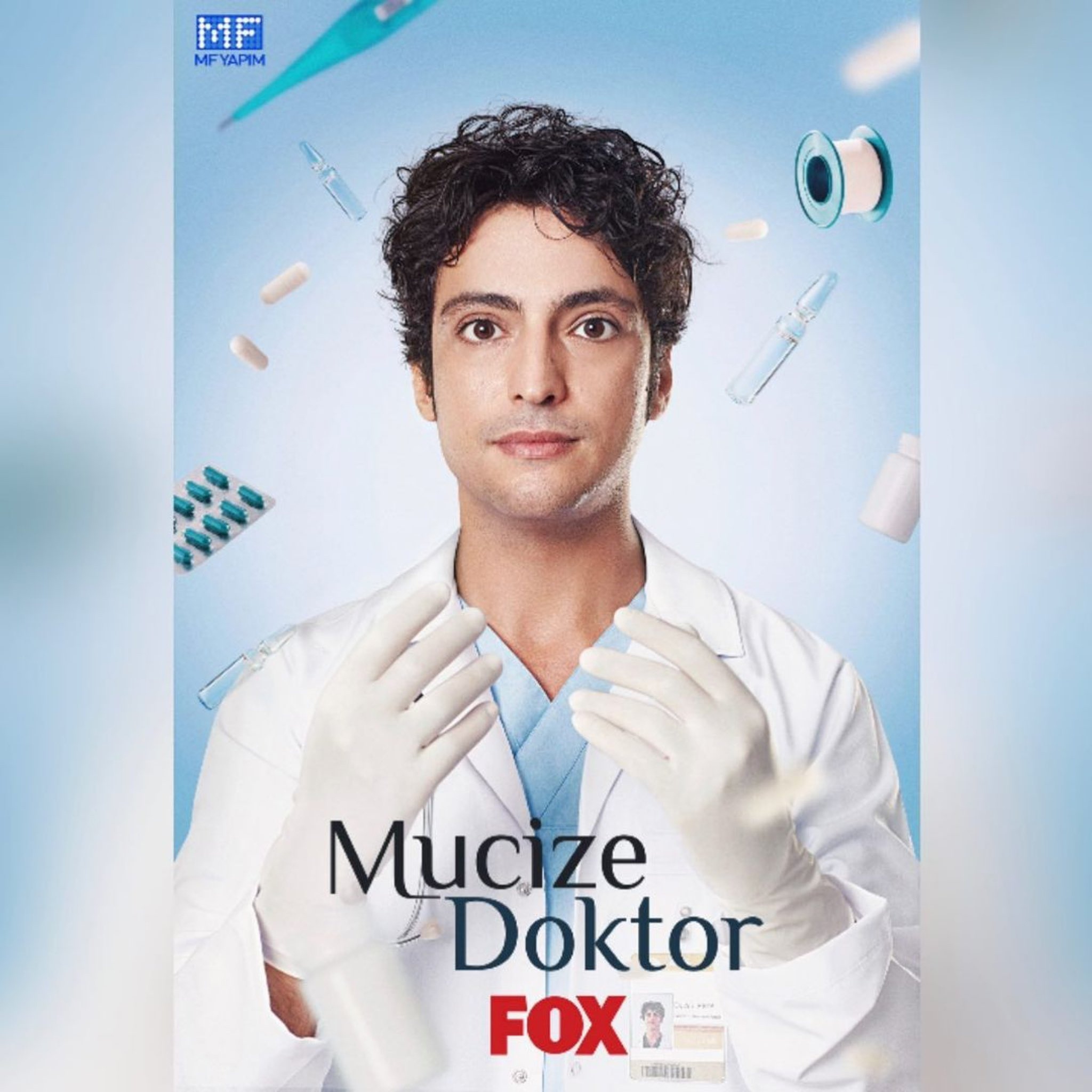 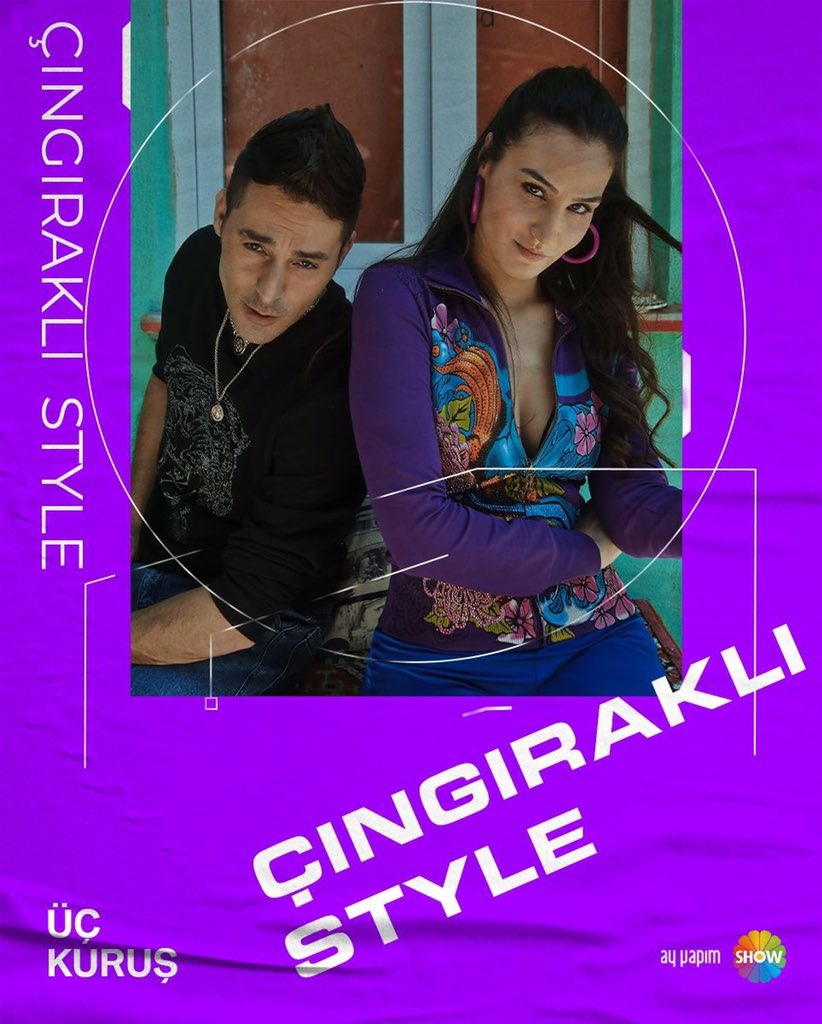 Hande Soral, together with her husband Ismail Demirci, attended the party organized by her younger brother Bedirhan Soral. When asked about her sister Bensu’s relationship with her husband, Hande briefly replied that they did not divorce, she has nothing more to add, ask them 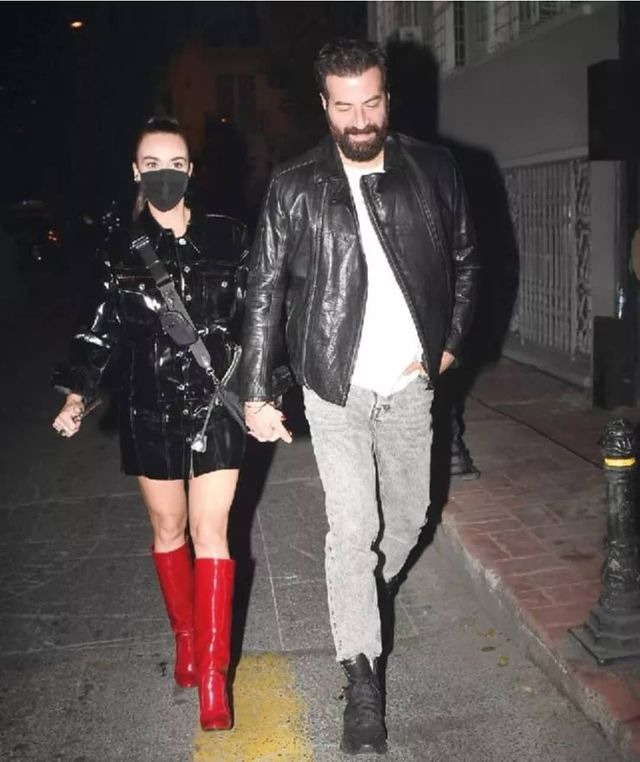 The final episode of the series One of Us / İçimizden Biri will air at 22.30 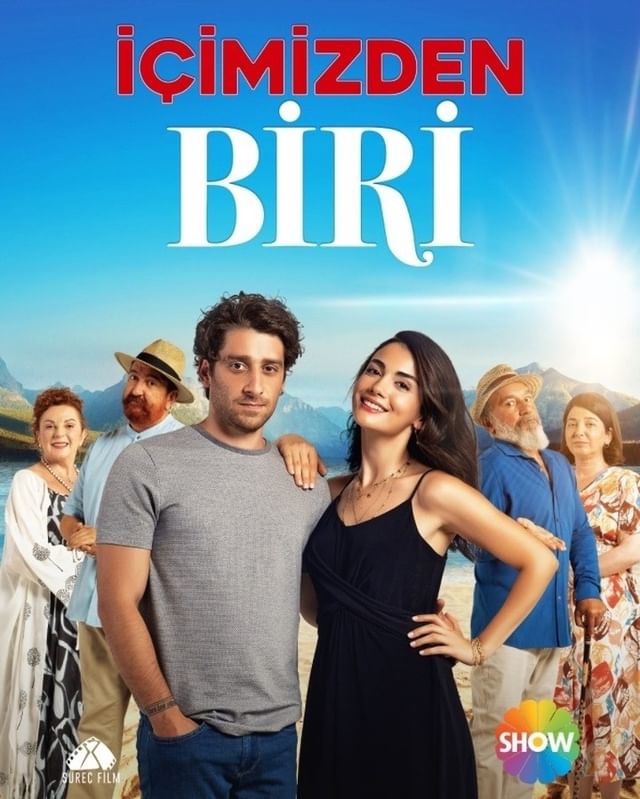 One of Us / İçimizden Biri

Ahsen Eroglu at the premiere of the play Romeo and Juliet 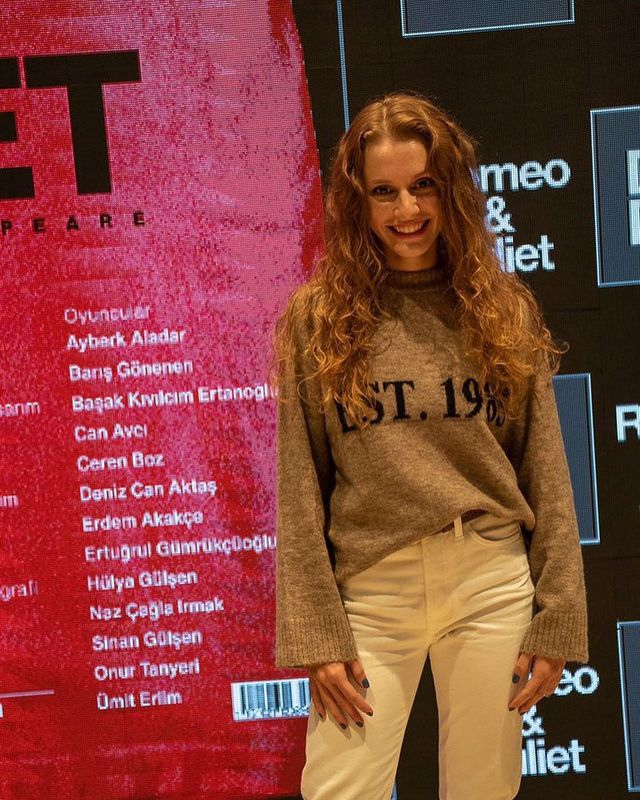 Hafsanur Sancaktutan at the premiere of the play Romeo and Juliet 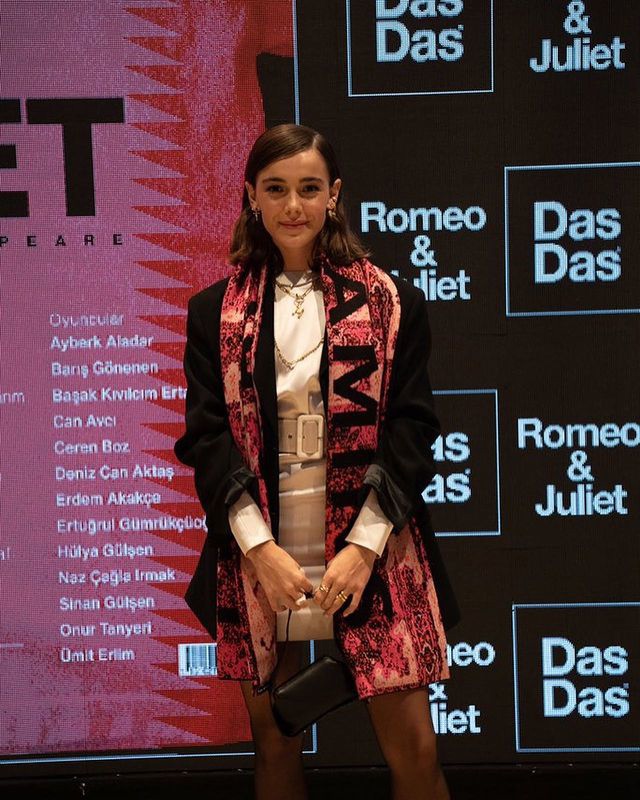 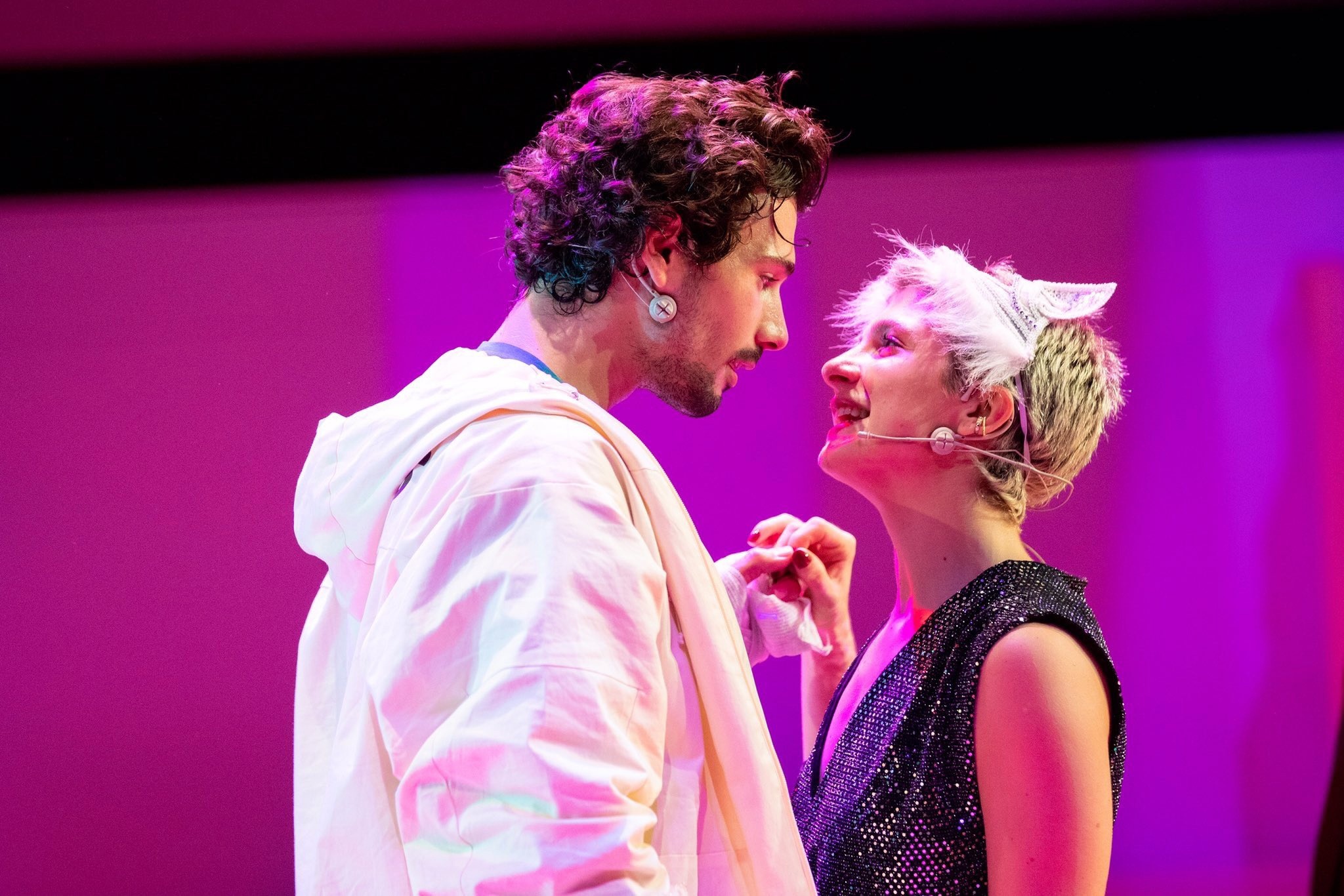 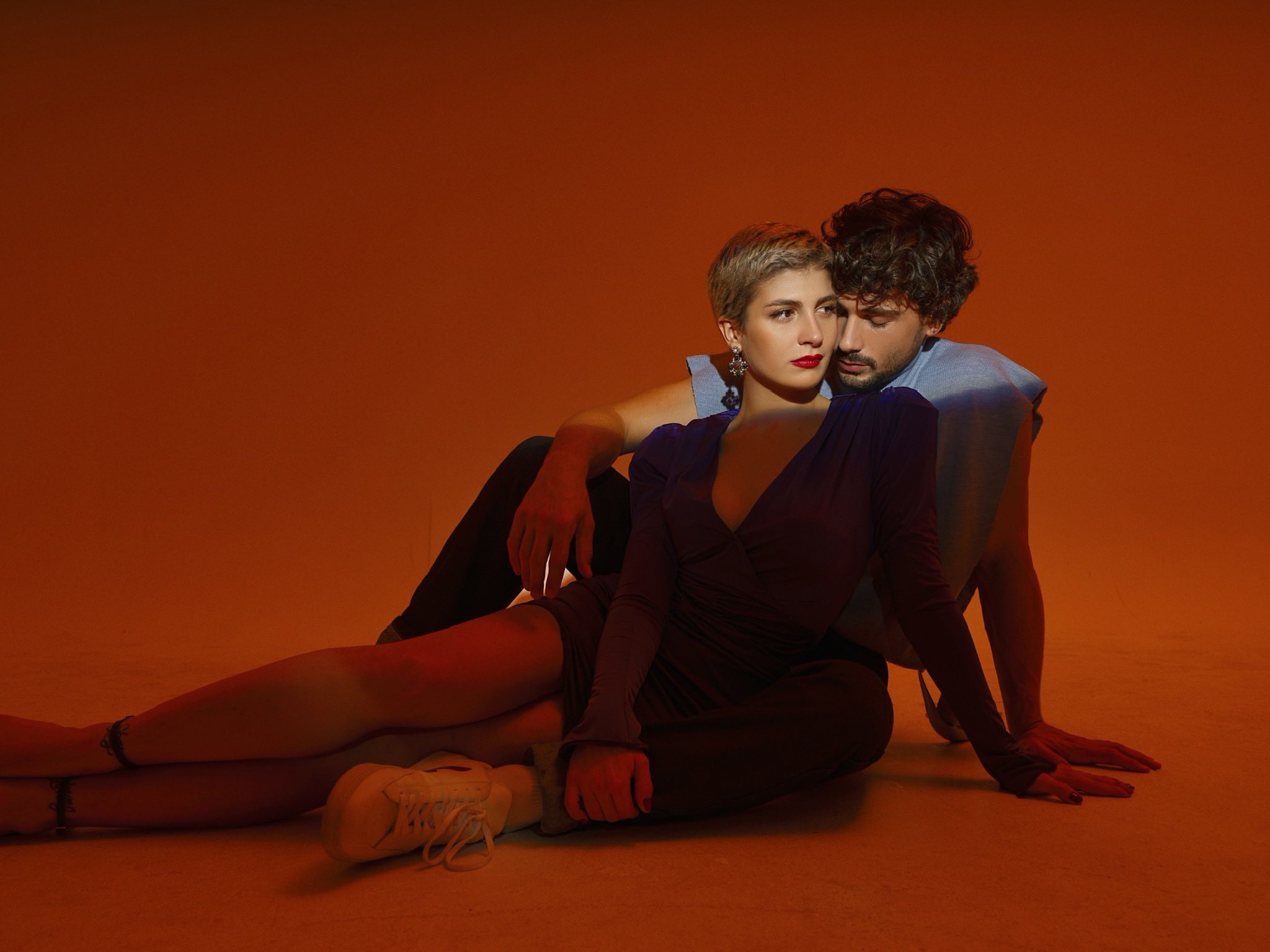 Ahmet Tansu Tasanlar in the TV series Liars and the Candle. The actor plays the role of a doctor who works in a nursing home. He will have a romantic relationship with the heroine of Elçin Sangu 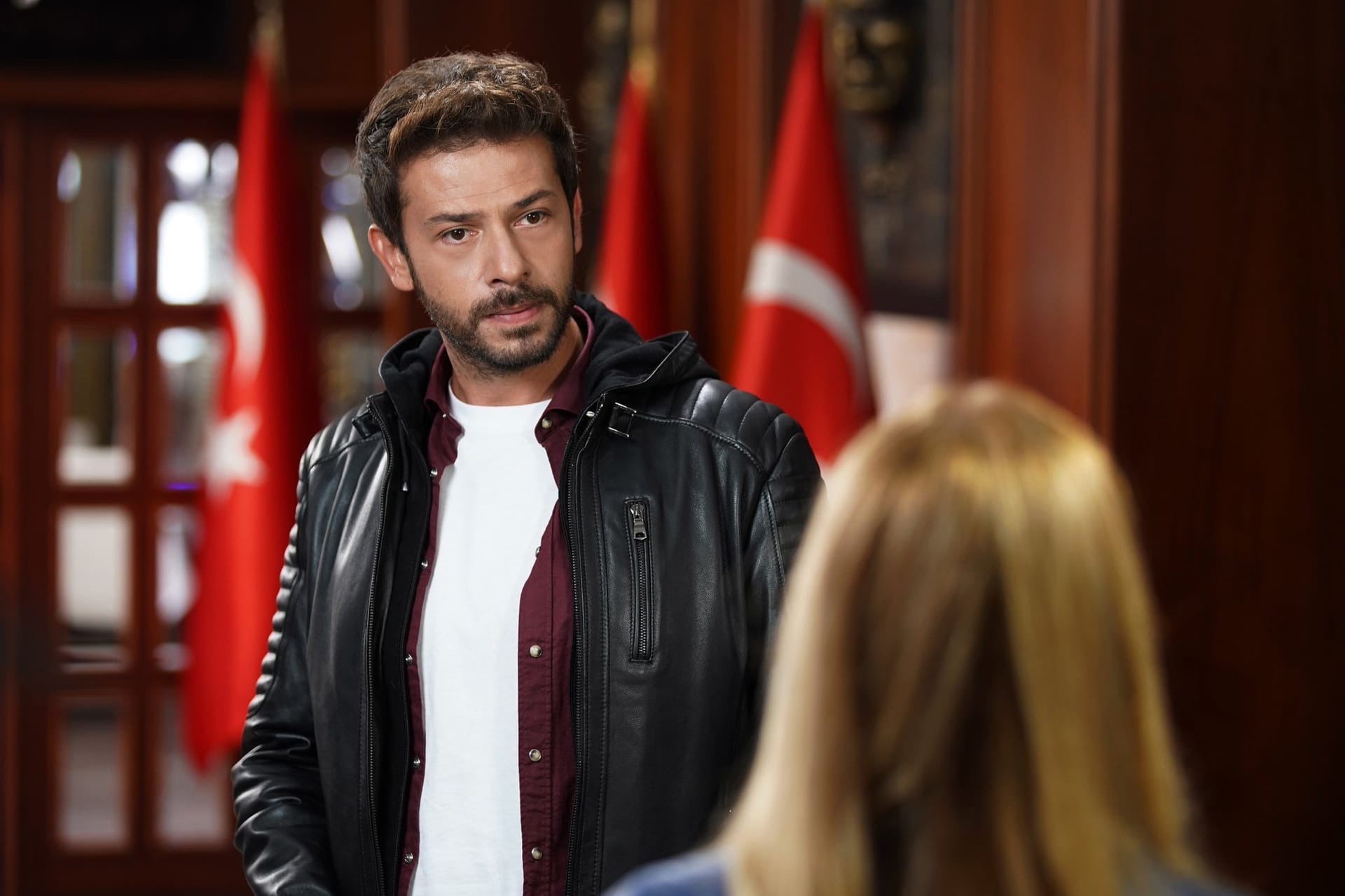 The series of Fox TV and Medyapim company starring Bugra Gulsoy, Hazal Kaya and Ozan Dolunay, has changed its name. The series will air under the title Guest / Misafir 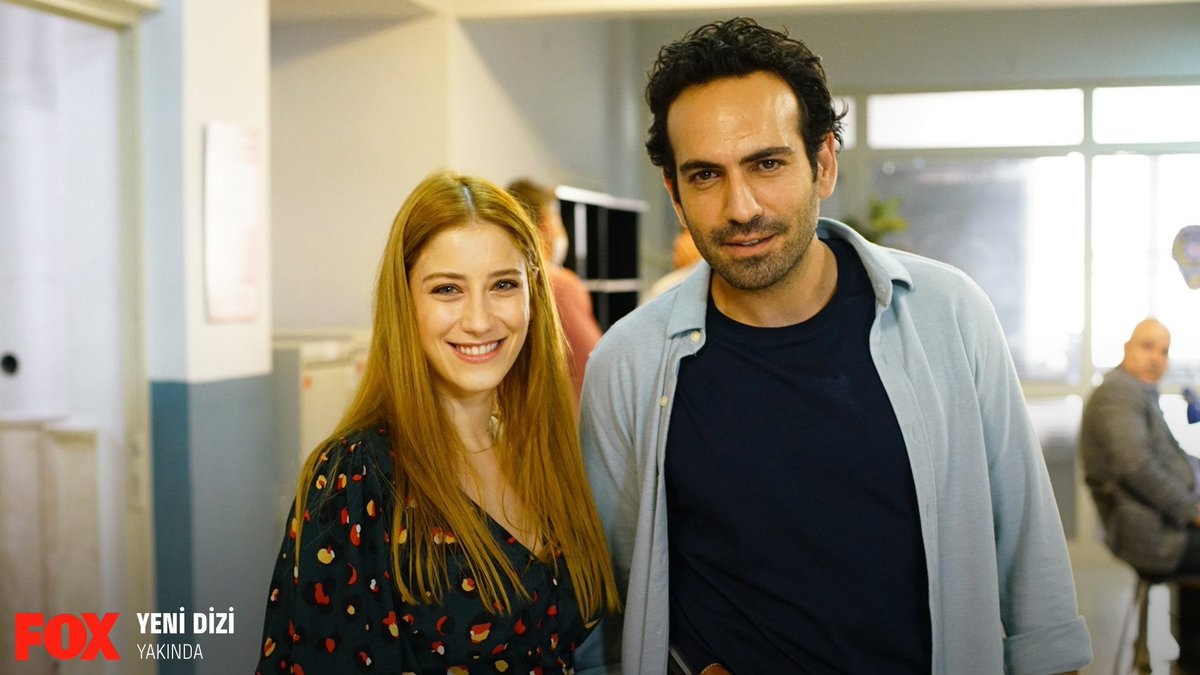 Birsen Altuntas reports that the couple Hakan Bas and Bensu Soral spent time together at a party organized by Bensu’s brother Bedirhan Soral. They left the party together, but Hakan refused to answer journalists’ questions.

According to Birsen Altuntas, the wife of the character of Onur Tuna in the TV series Prisoner / Mahkum will not be played by Derya Beşerler, as previously assumed, but Alara Bozbey 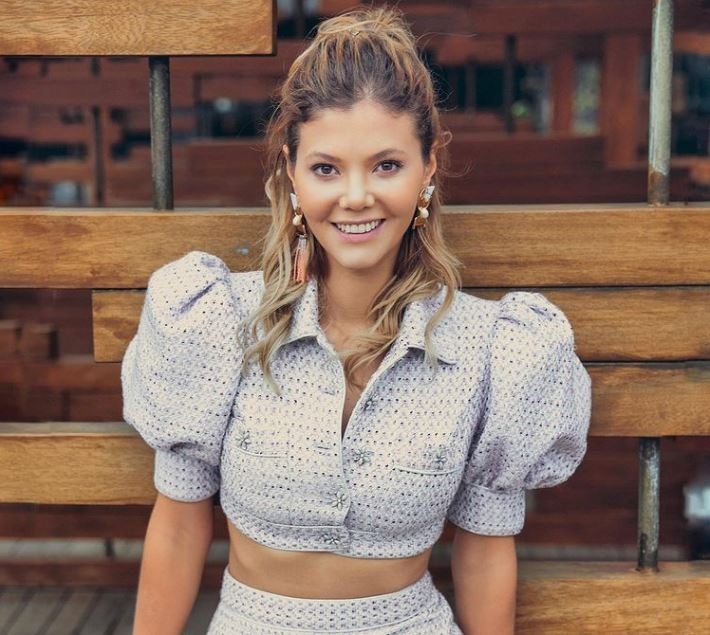 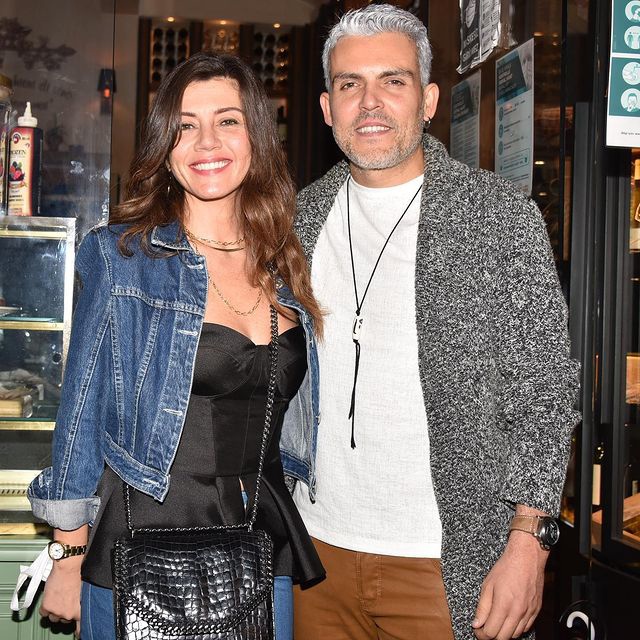 The series of BeIN Connect Fandom will premiere on Thursday, November 4 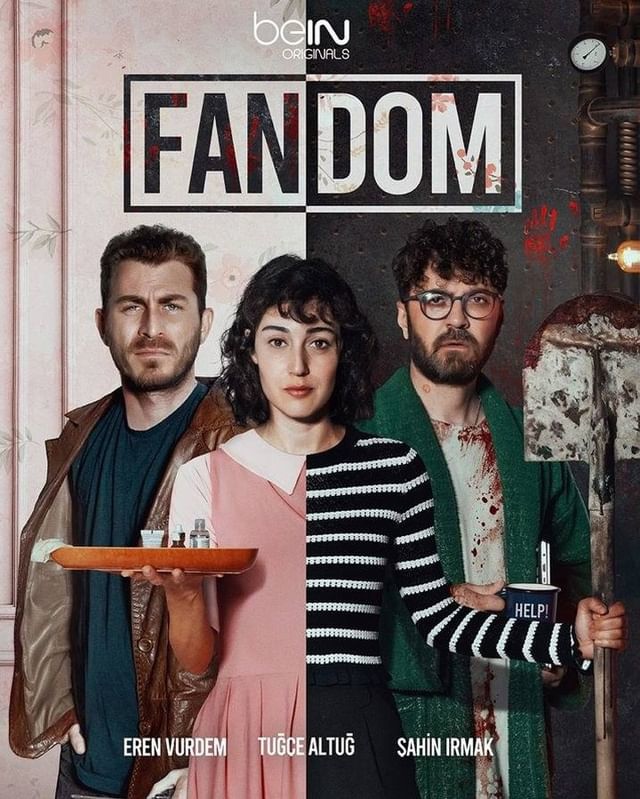 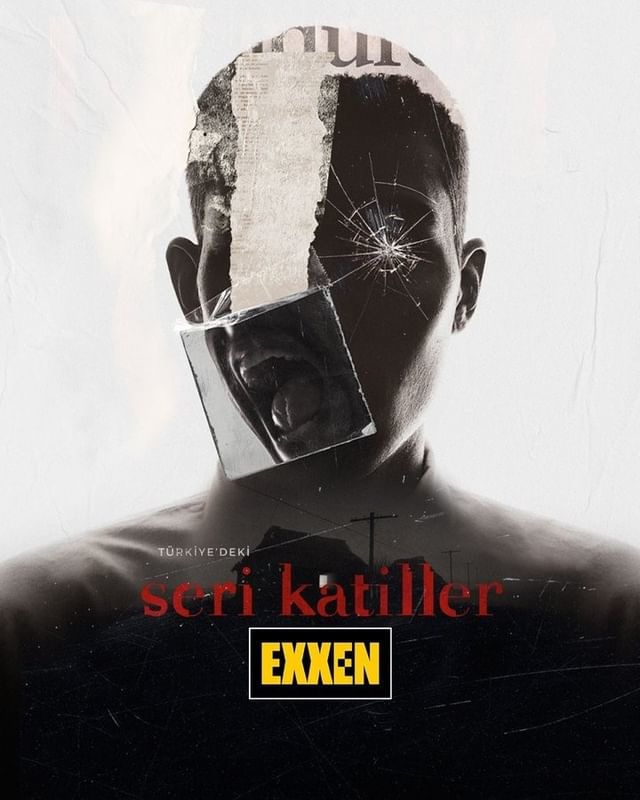 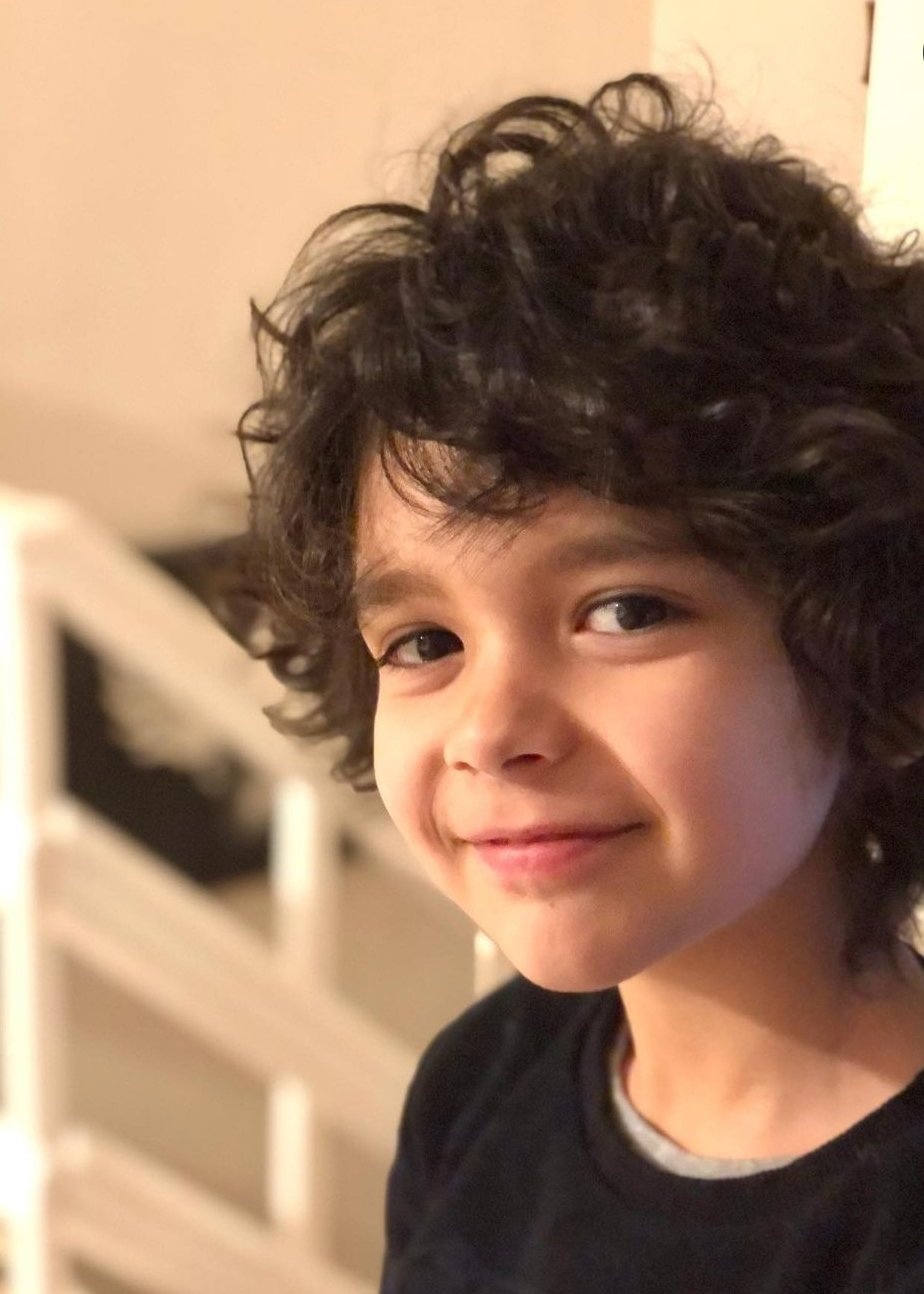