Ceren Moray: ‘We were shocked by the cancellation of the series’ 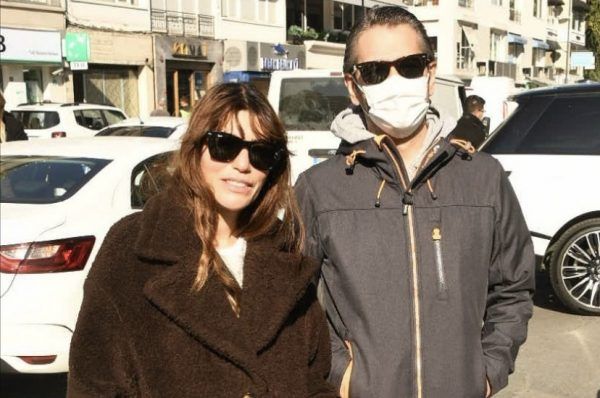 Ceren Moray, who was spotted with her French husband Nico Brown in the Bebek district, admitted that the Yalancılar ve Mumları team was shocked by the news of the series’ early finale. Recall that the project was cancelled on the 5th episode. Apparently the audience this year wants something different. She read the script and worked on it for several months, and it’s a pity that it happened. Well, there is nothing she could do.