Damla Sonmez on the cover of Style & More Magazine 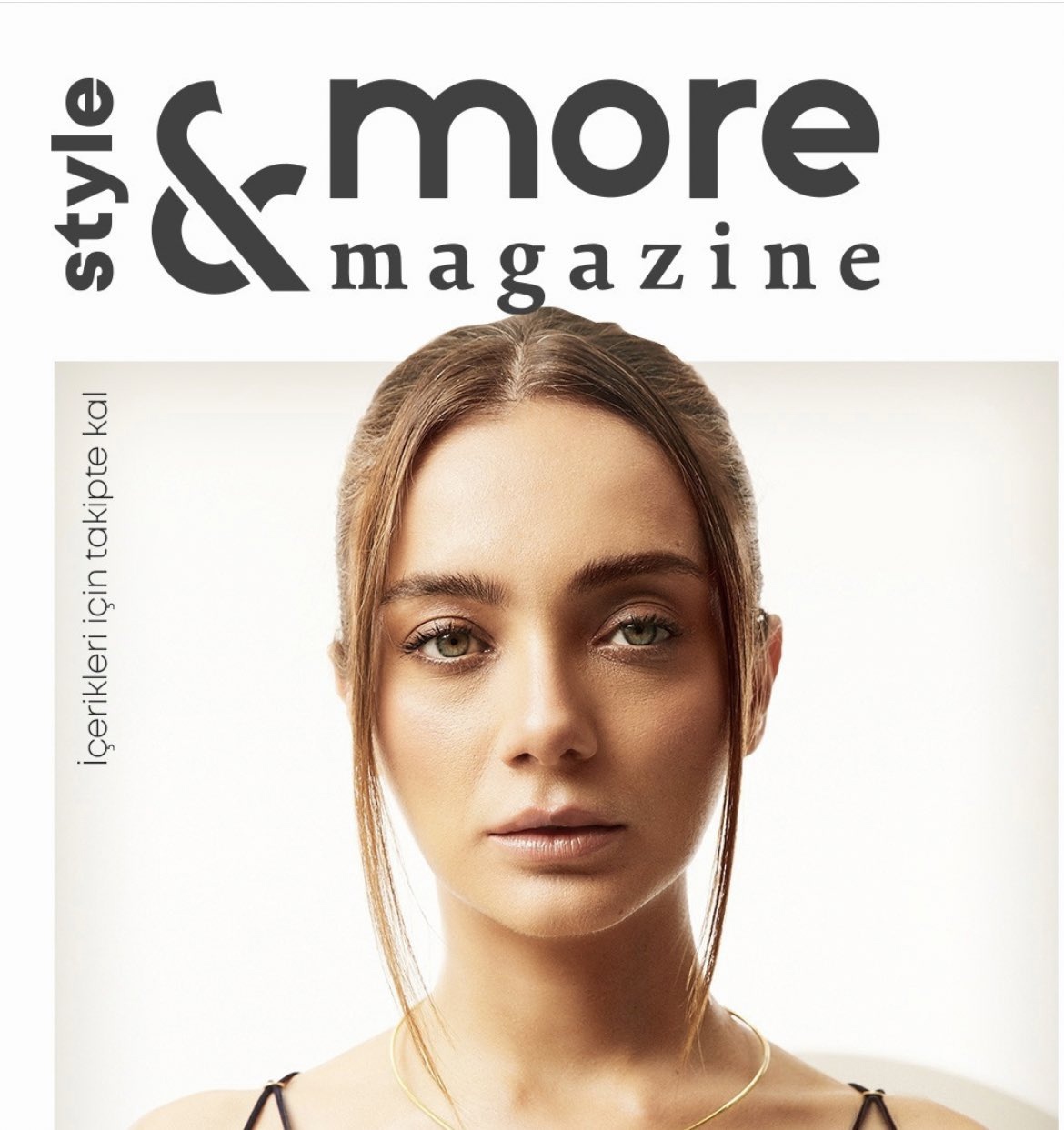 The series Game of My Destiny / Kaderimin Oyunu will air on Friday, December 3 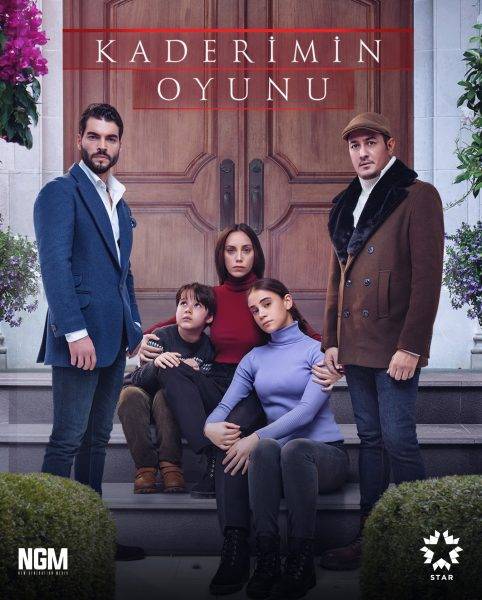 Behind the scenes of the series Barbarossa: The Sword of the Mediterranean 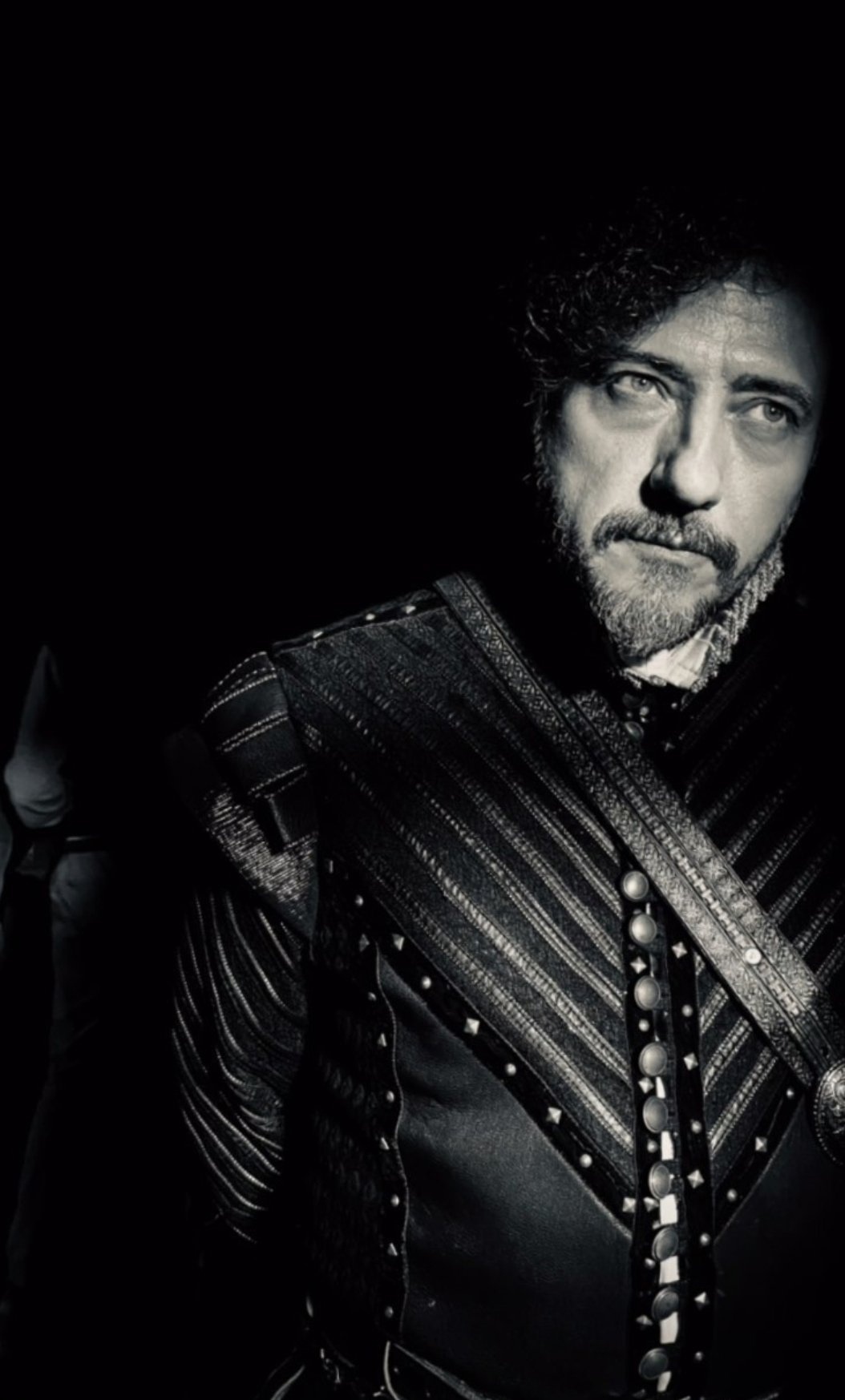 Barbarossa: The Sword of the Mediterranean 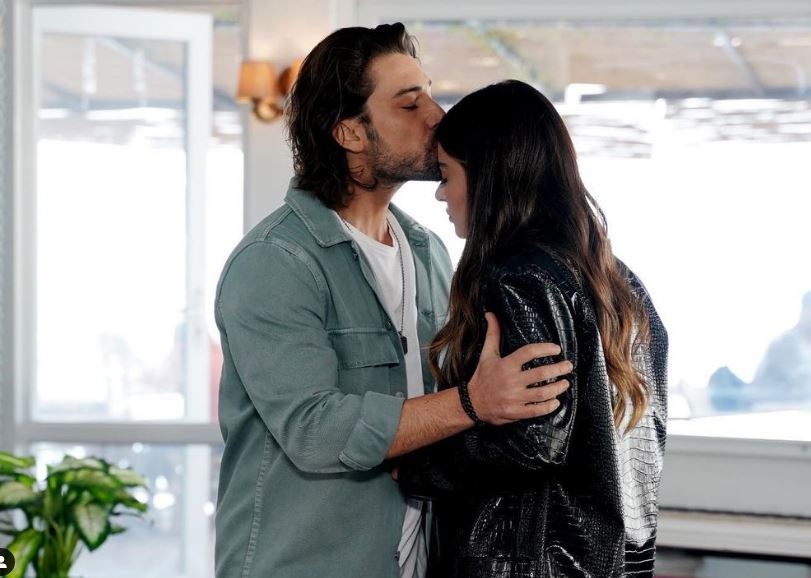 The TV series My Life changed the day of broadcasting. The series will now air on Thursdays. 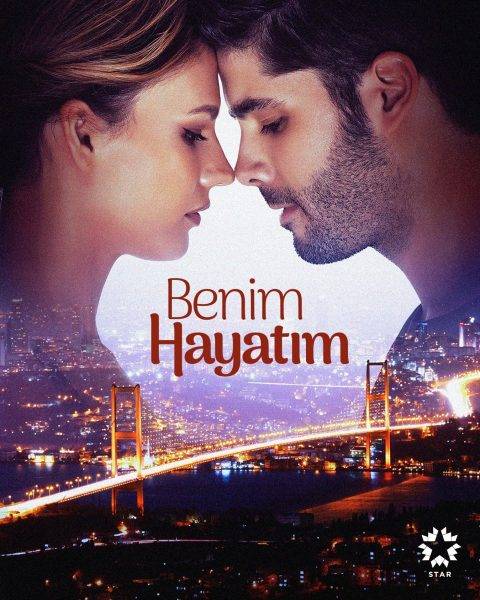 Shahid digital platform bought Turkish TV series Aziz for screening. The series is broadcast simultaneously with the release in Turkey.

Halit Ergenç was present at the birth of his daughter Leyla 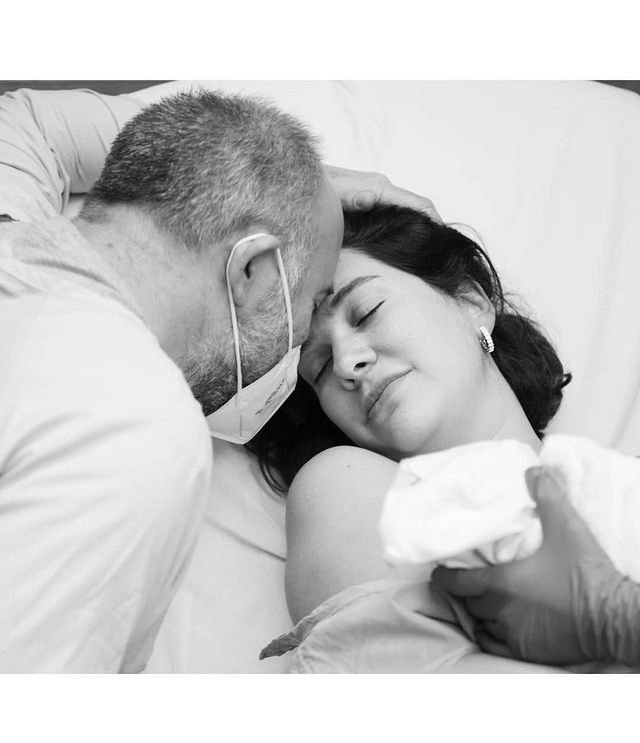 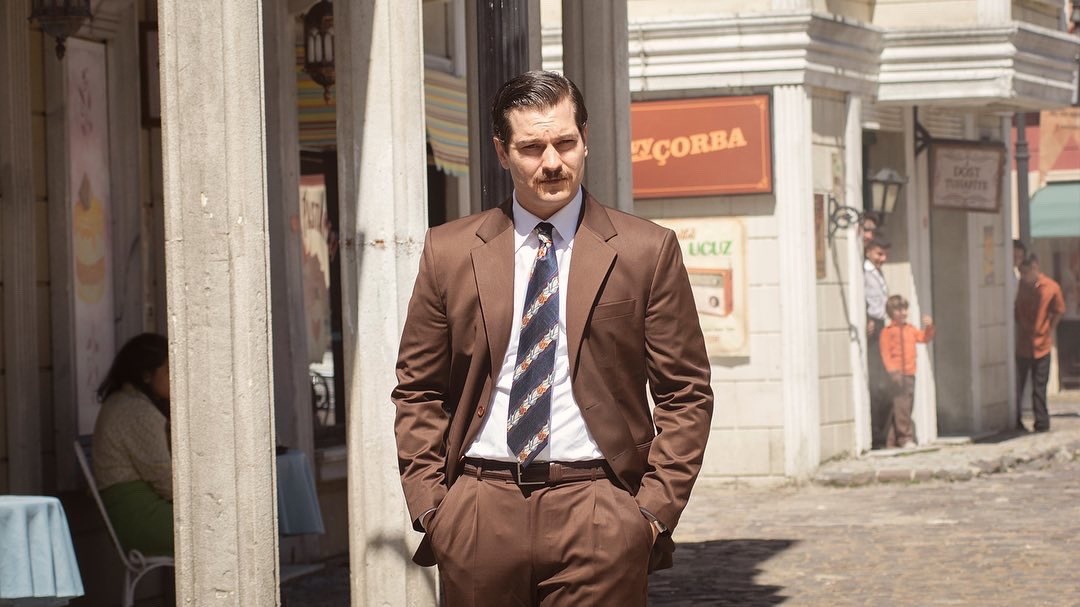 According to the Turkish press, Vildan Atasever and Mehmet Erdem are expecting their first child. Vildan tries not to catch the eye of journalists, as she is in the first month of pregnancy and is afraid of the evil eye 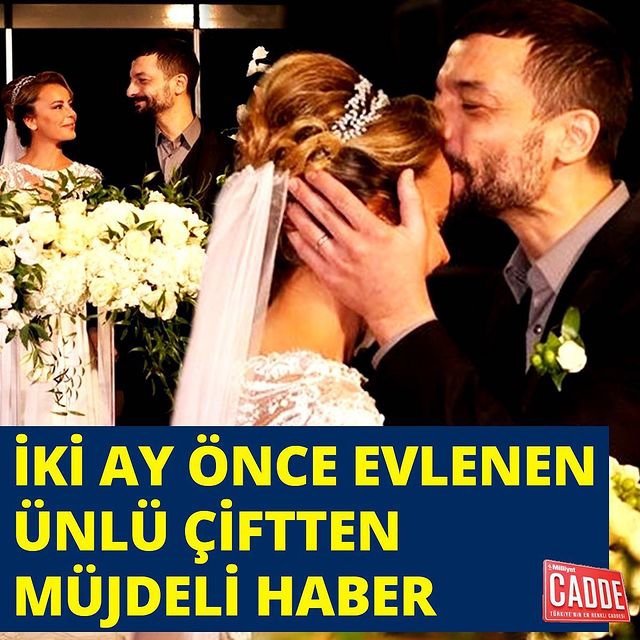 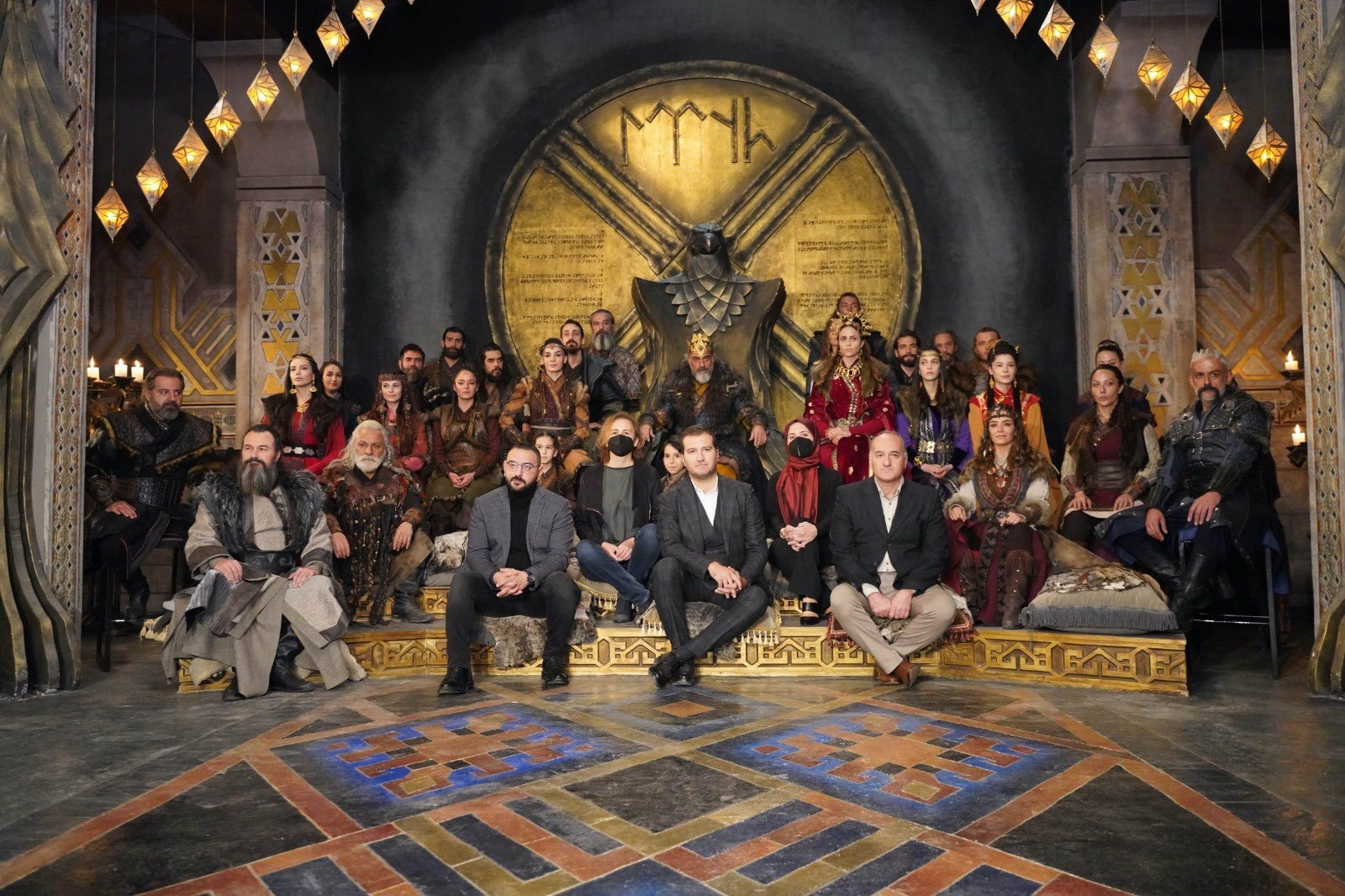 Seda Bakan on the cover of Samdan Plus 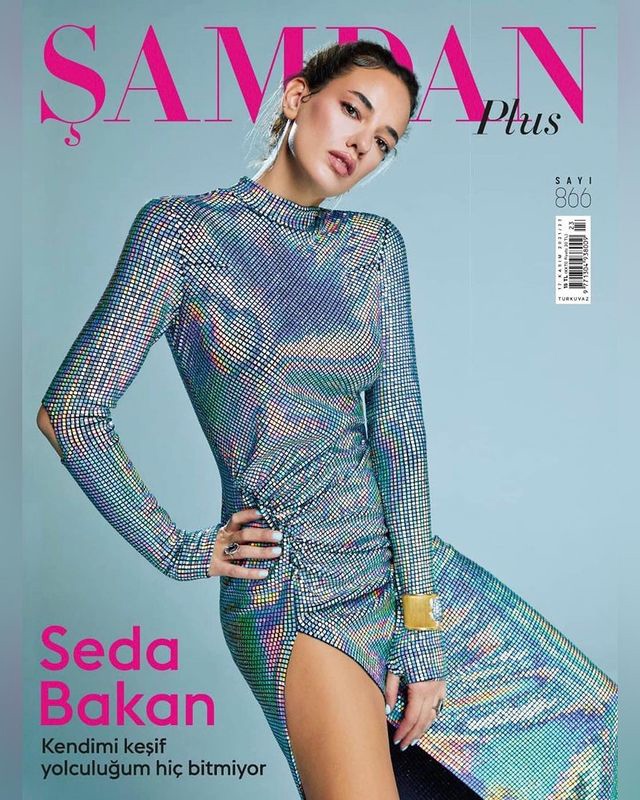 Hazal Filiz Küçükköse was once again spotted in a shopping center. As the actress admitted, she went shopping out of boredom. There is nothing to do at home. She continues to read scripts and evaluate incoming proposals. 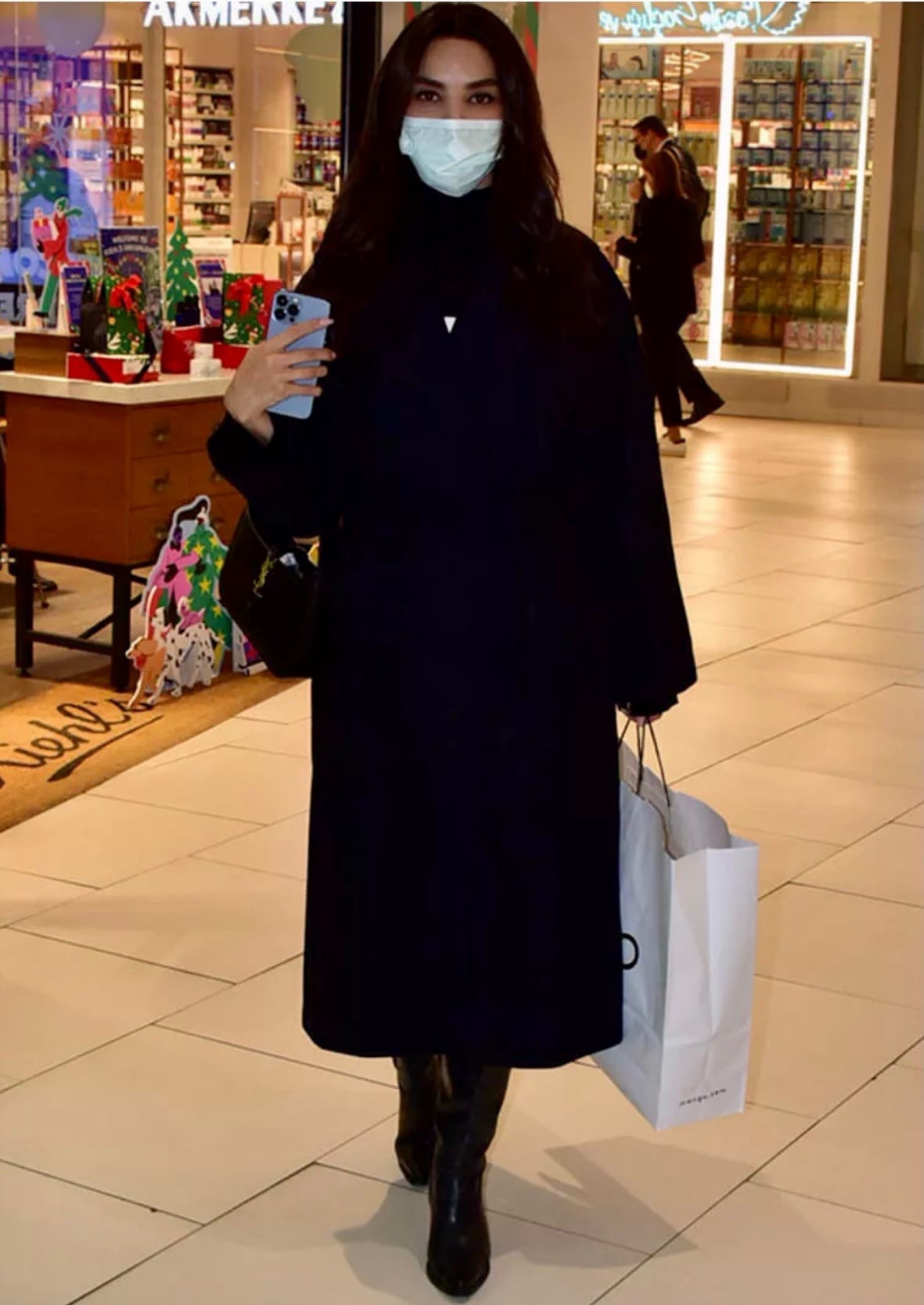 According to the information of the program, 2nd page / 2. Sayfa Başak Dizer and Kıvanç Tatlıtuğ are expecting a boy 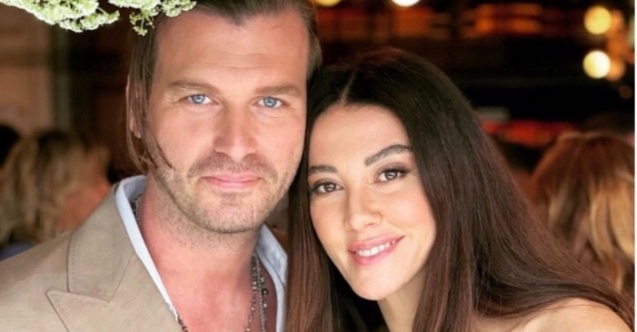 The new Turkish Netflix original film ‘Love me instead’ is now available on the platform. 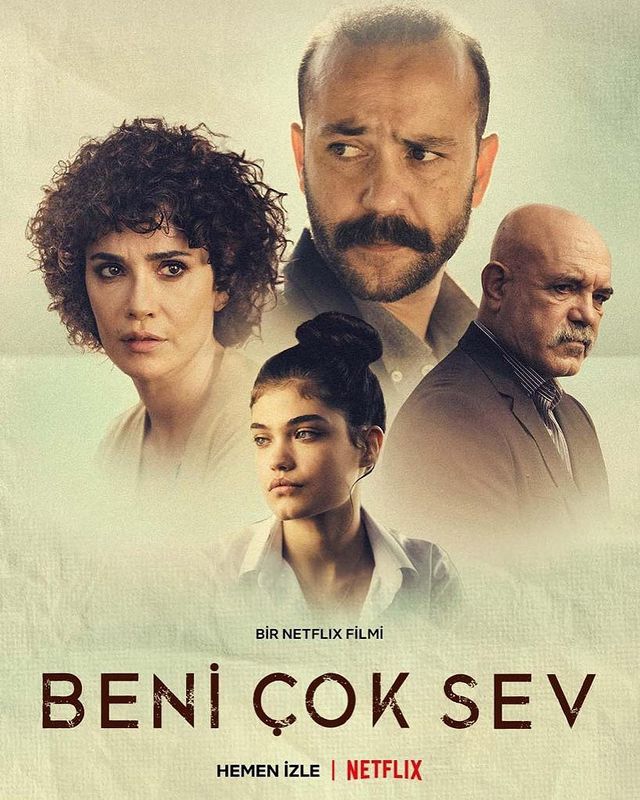 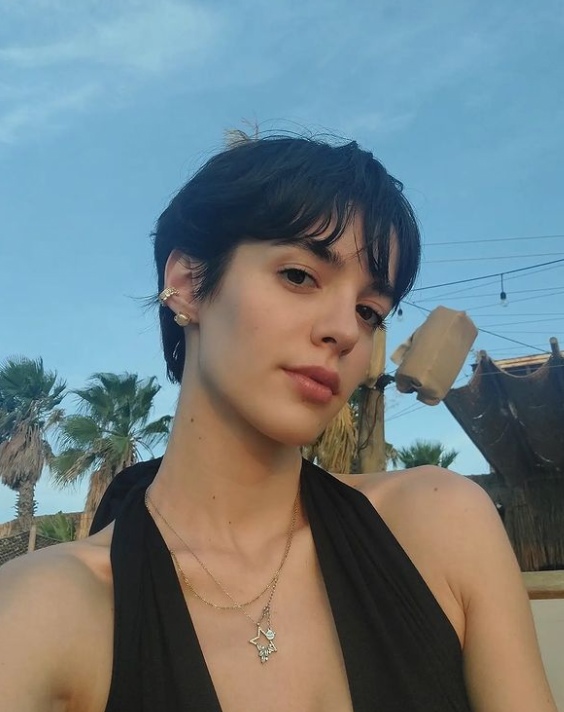 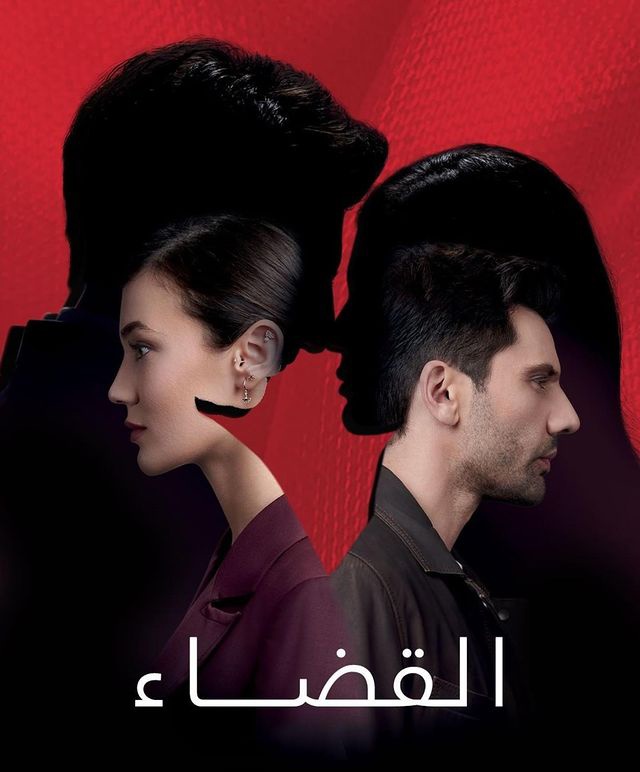 The well-known journalist Ranini, who is the author of the plot of the series The Club, confirmed that there are 10 episodes in the first season of the series, and they have already been filmed. However, she did not specify when the remaining 4 episodes will be available and whether there will be a second season. 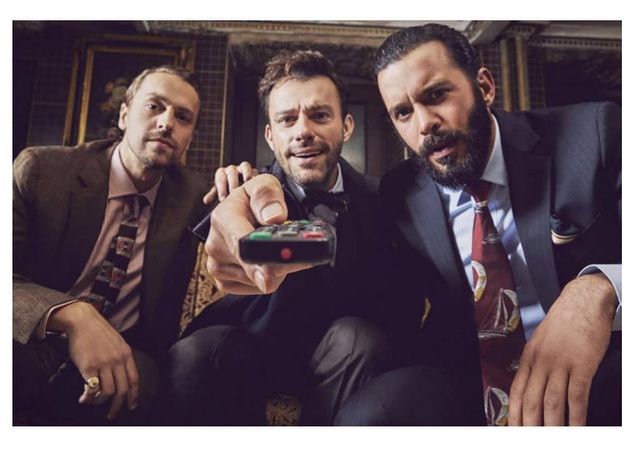 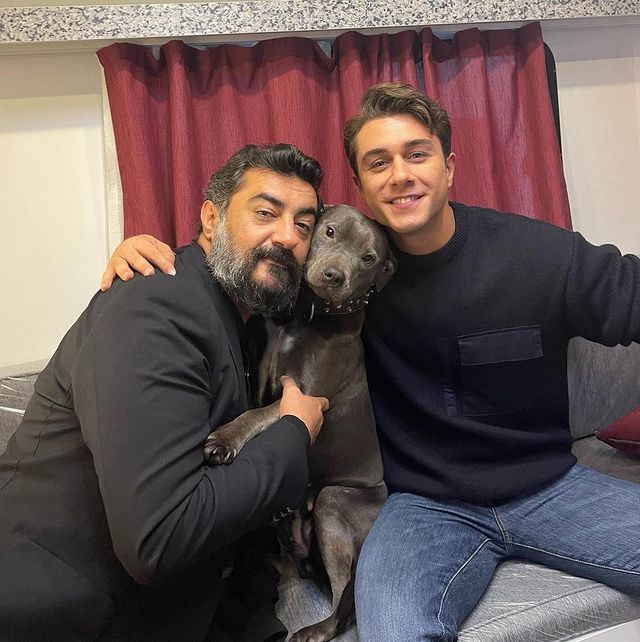 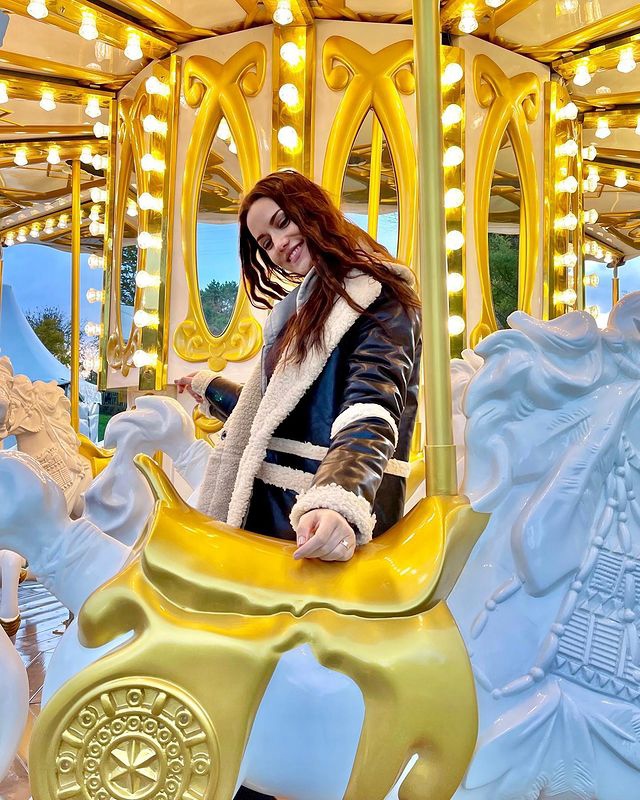 Big headlines in the Turkish press say they have bad news for Hande Erçel. Kerem Bursin is in no hurry to get married, his main thing is his career. I wonder if they asked Hande if she was eager to get married? 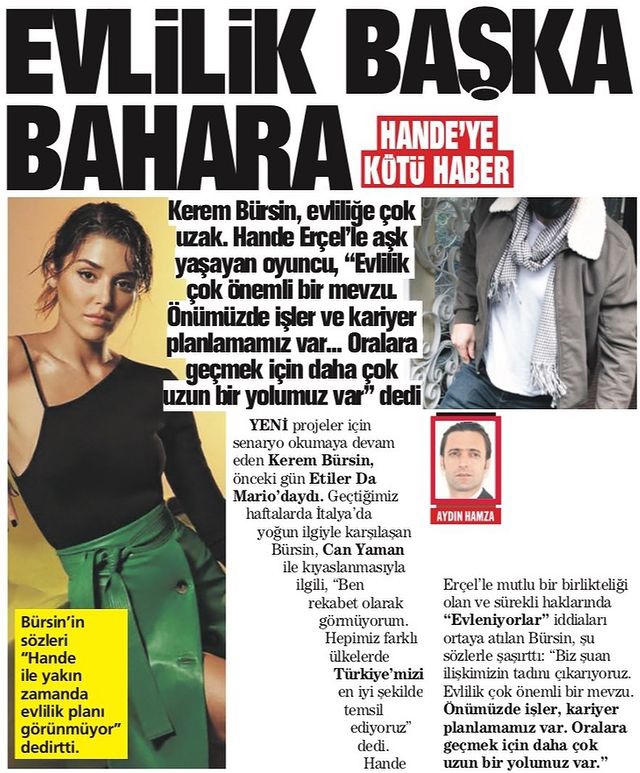 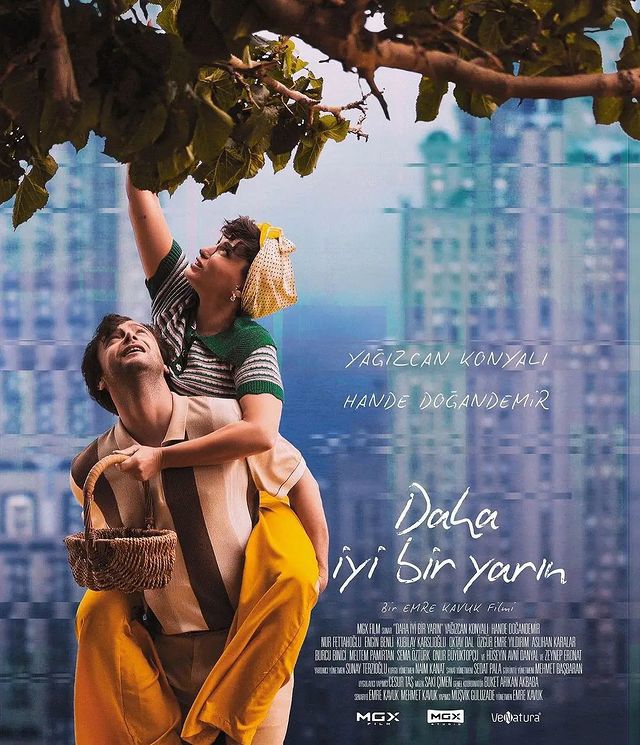 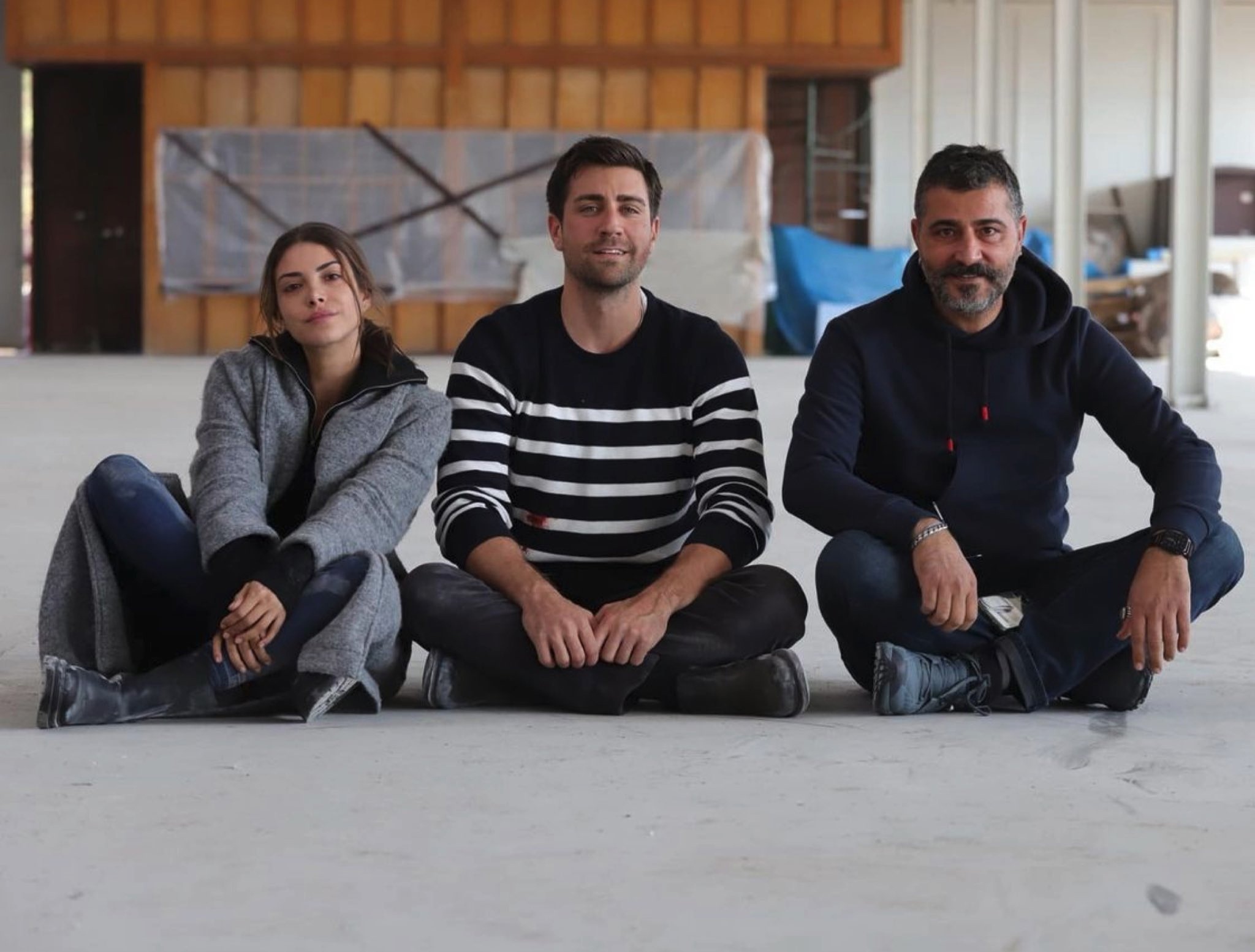 Ay Yapim has announced that the series Endless Love, directed by Hilal Saral and its stars Neslihan Atagül and Burak Özçivit, have been nominated for the French Soap Awards 2021, which is held by public vote. 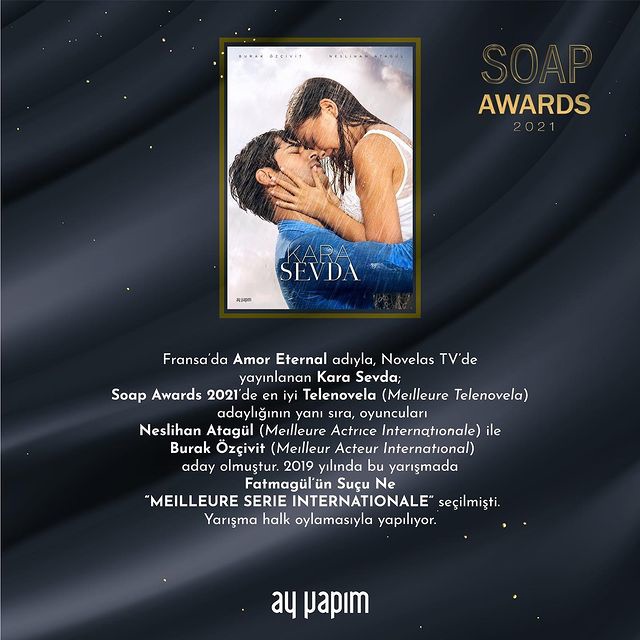 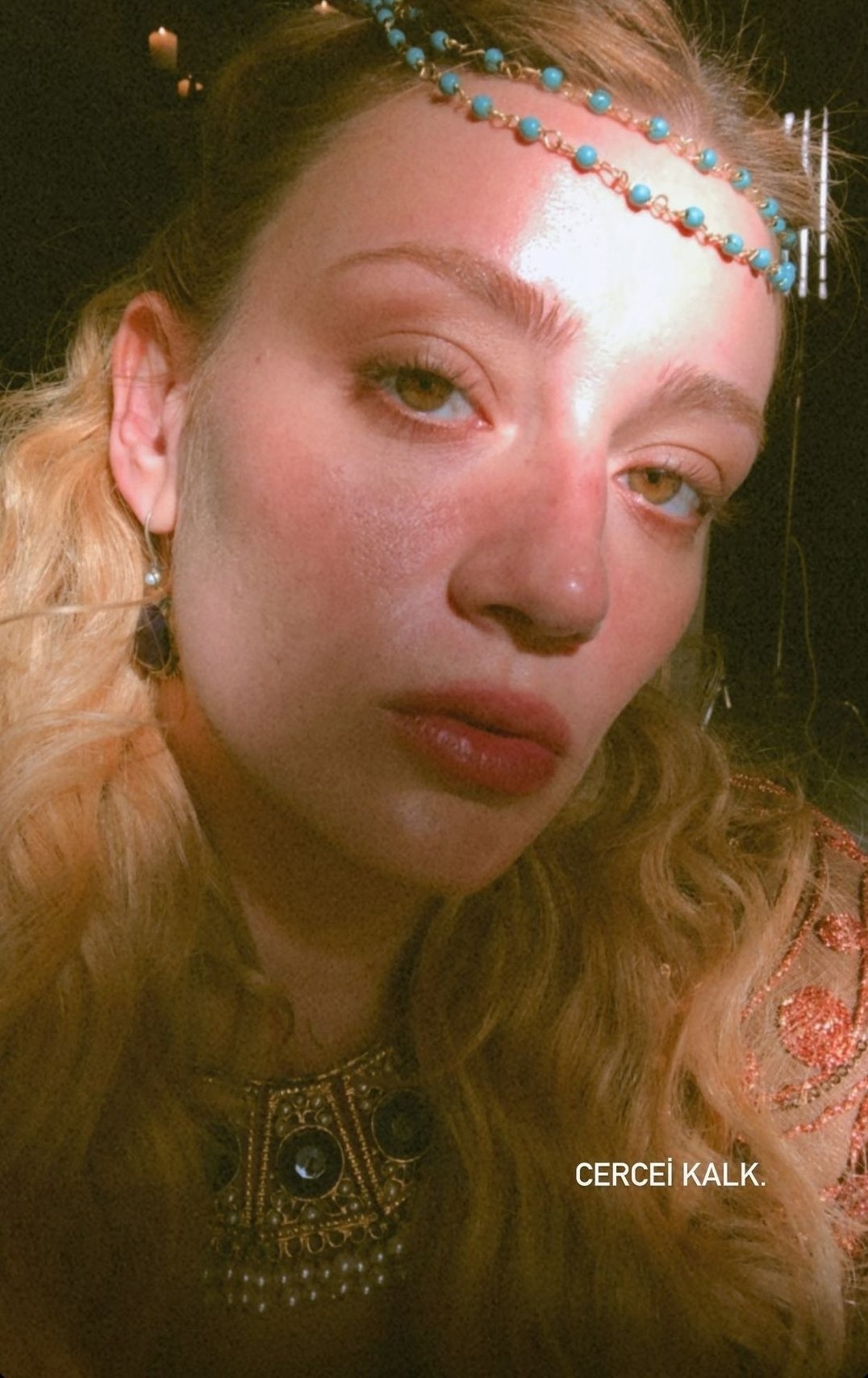 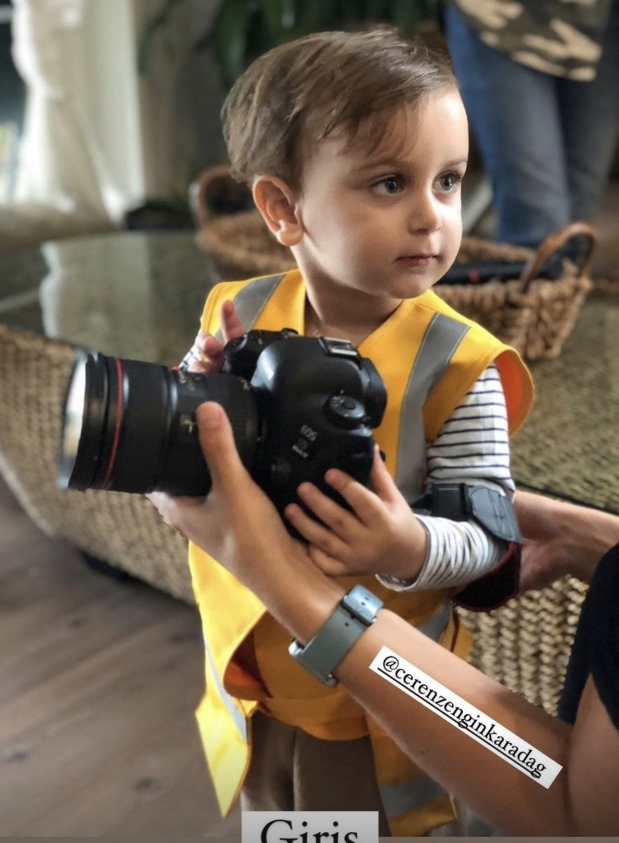 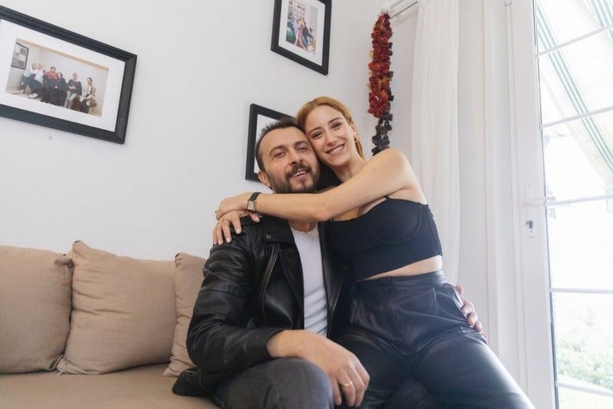 Tansel Ongel, familiar to viewers from the TV series Apartment of the Innocents, will host a new show produced by Medyapım Who Are You in the Mask / Maske Kimsin Sen, which will be aired on channel D 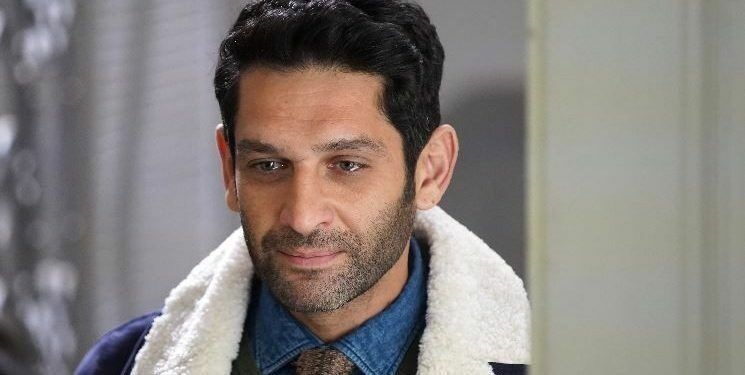