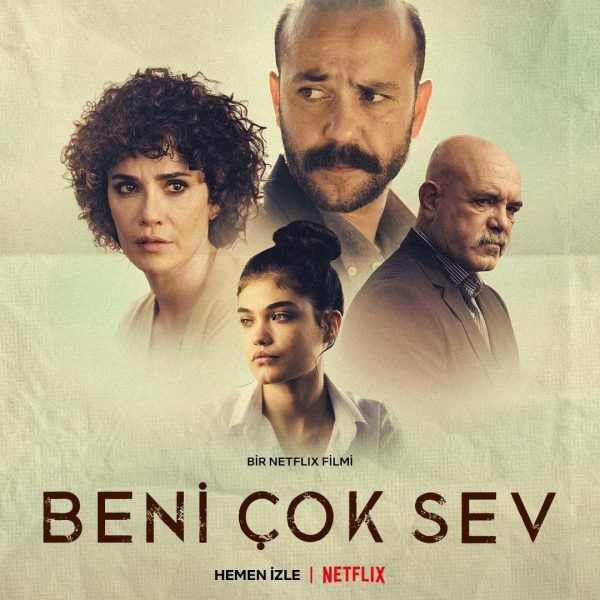 Love me instead / Beni Çok Sev

The new Turkish film Love me instead / Beni Çok Sev debuted at the 3rd position in Turkey and ranked 45th in the world. This is another failure, despite the fact that the movie was made by the creators of the very successful film Miracle in the cell N7. Apparently without the Korean ‘props’ they could not attract foreign viewers. So far, Netflix’s only successful Turkish-made film is Paper Lives.

The series Club leads the Turkish top, but the project has failed to interest anyone in the world.