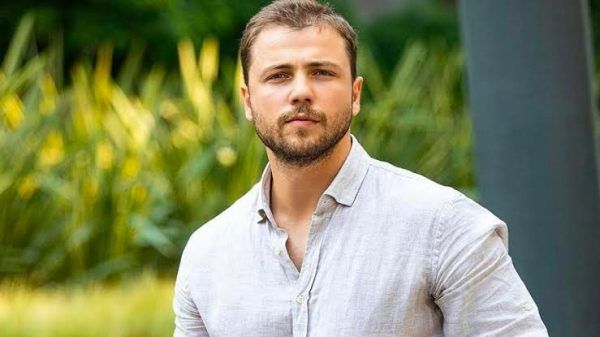 Tolga Sarıtaş, who was spotted leaving the club, said that he was preparing to work on a new series and was very excited. It will be a family story. While he cannot talk a lot about the project, the production company will give all the necessary explanations, but they will have a very good cast, a large-scale project, while the actors are being selected. The work will begin when the cast is fully formed. As a reminder, the TV show One Sudden Night / Bir Gece Ansızın starring Tolga is being prepared by Ay Yapim. Screenwriter is Gokhan Horzum is well known for his previous hit The Pit.