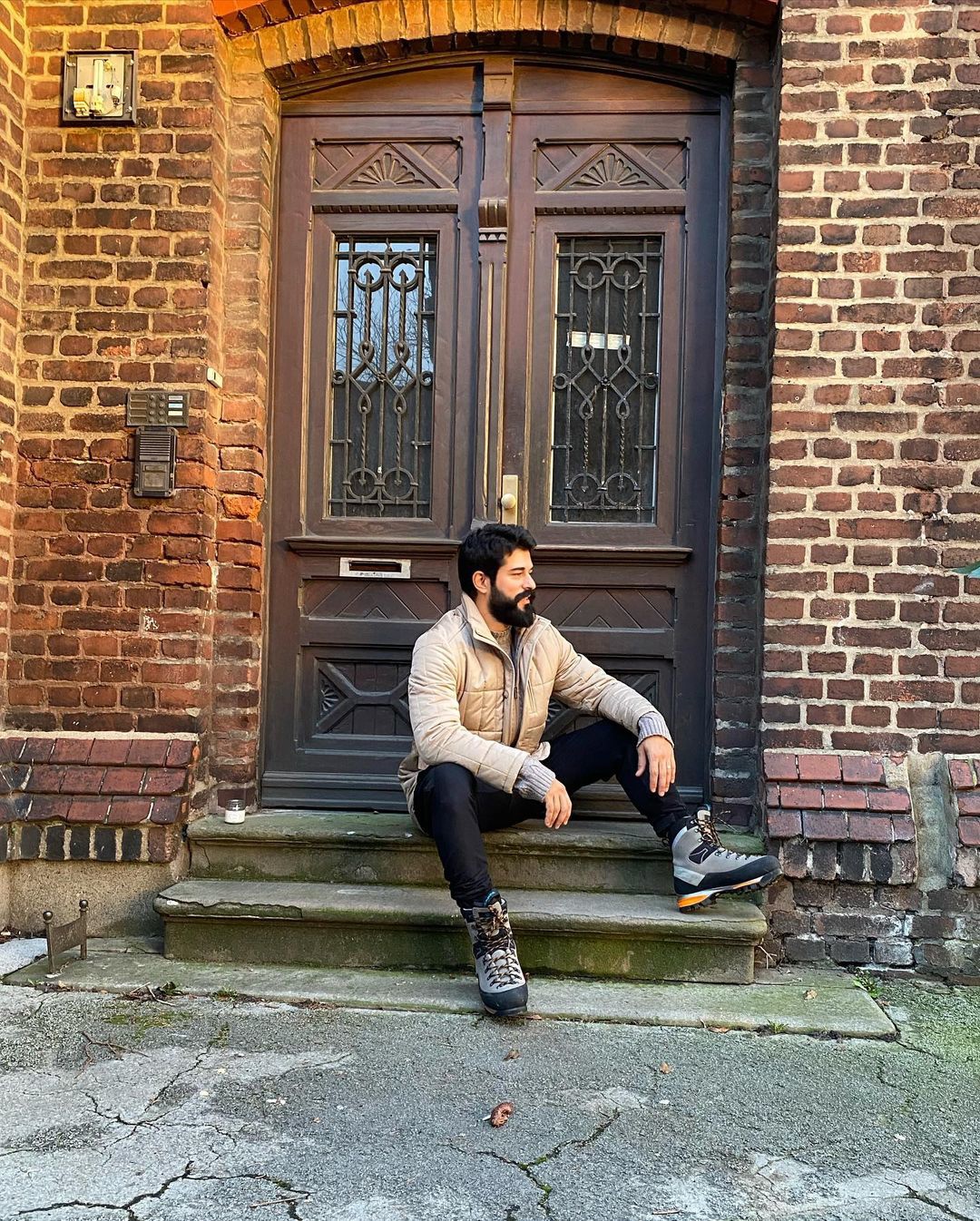 The series The Ottoman became the most successful TV series in Turkey in 2021 with a total of 13.80%. 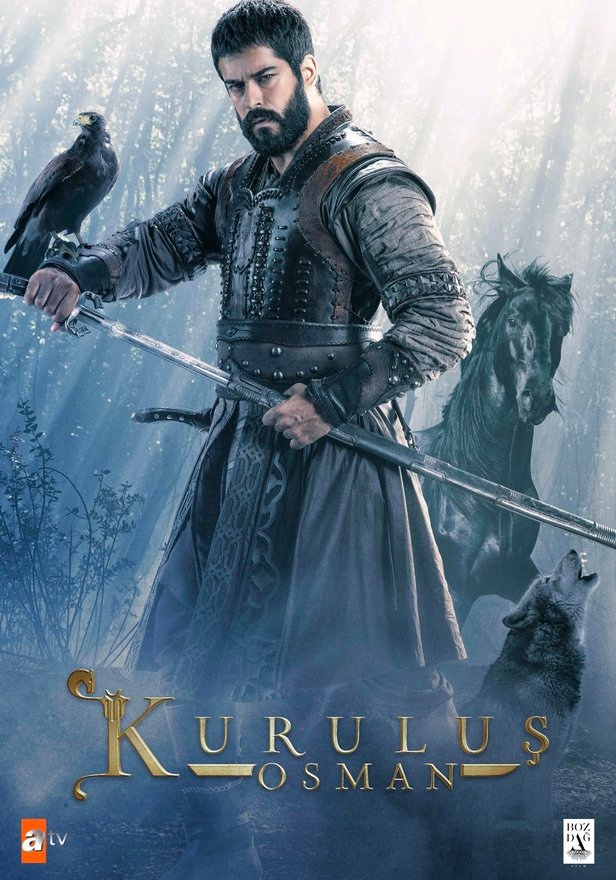 Apartment of the Innocents became the most successful TV series in the AB category with a 16.14% rating in 2021. 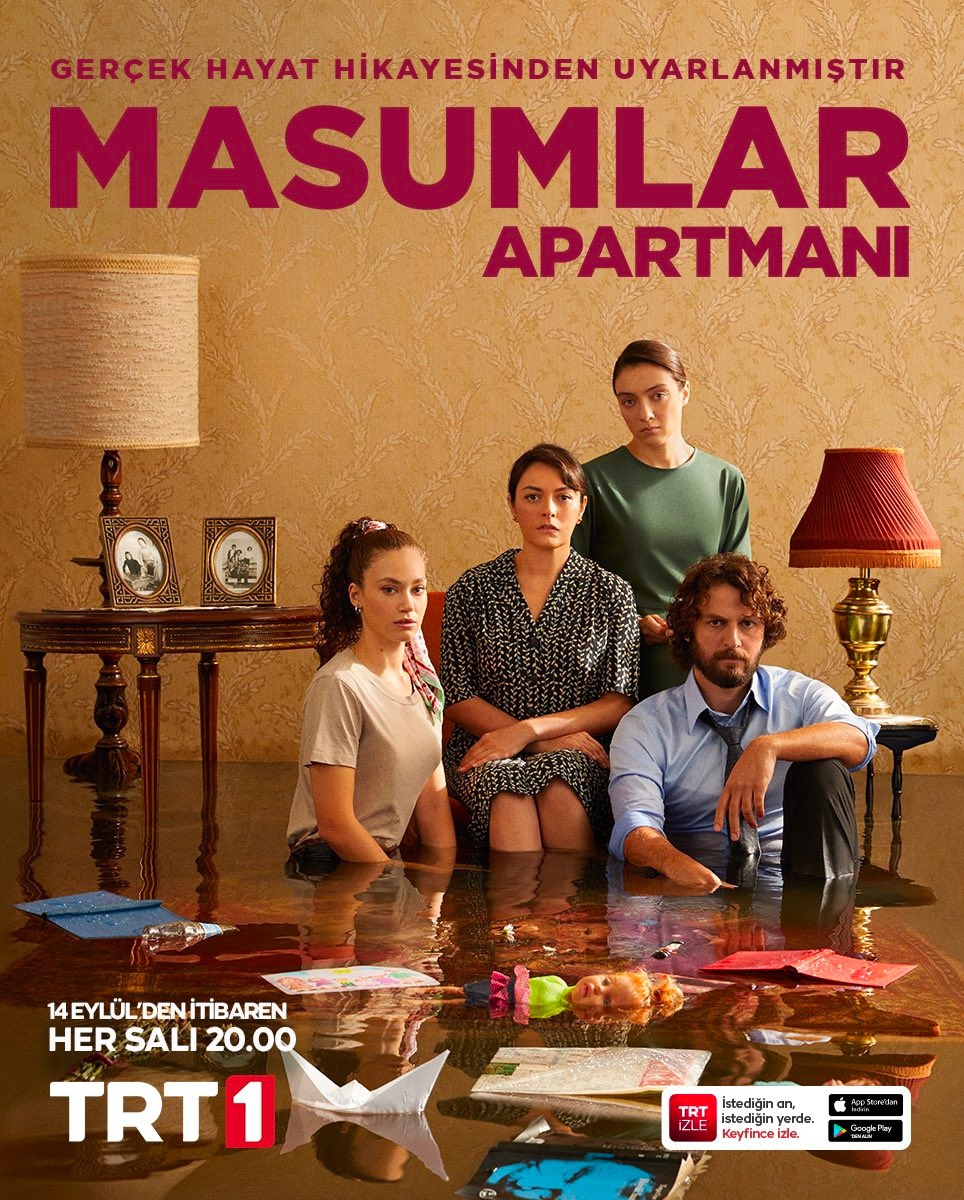 Teşkilat became the most successful TV series in the AB category with a 15.98% rating in 2021 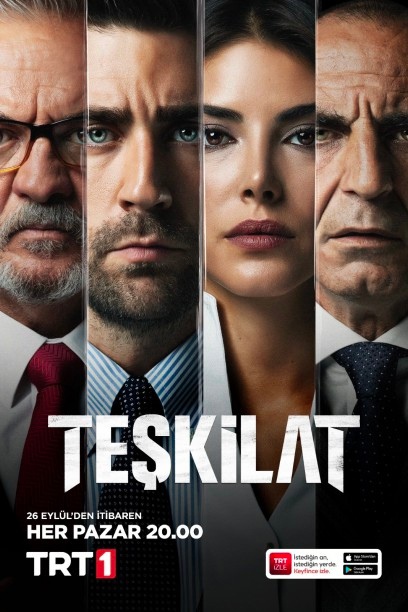 Burcu Ozberk denied rumors that she was dating Ilhan Sen. Also, the actress did not confirm the information that she and Hande Erçel allegedly had a falling out 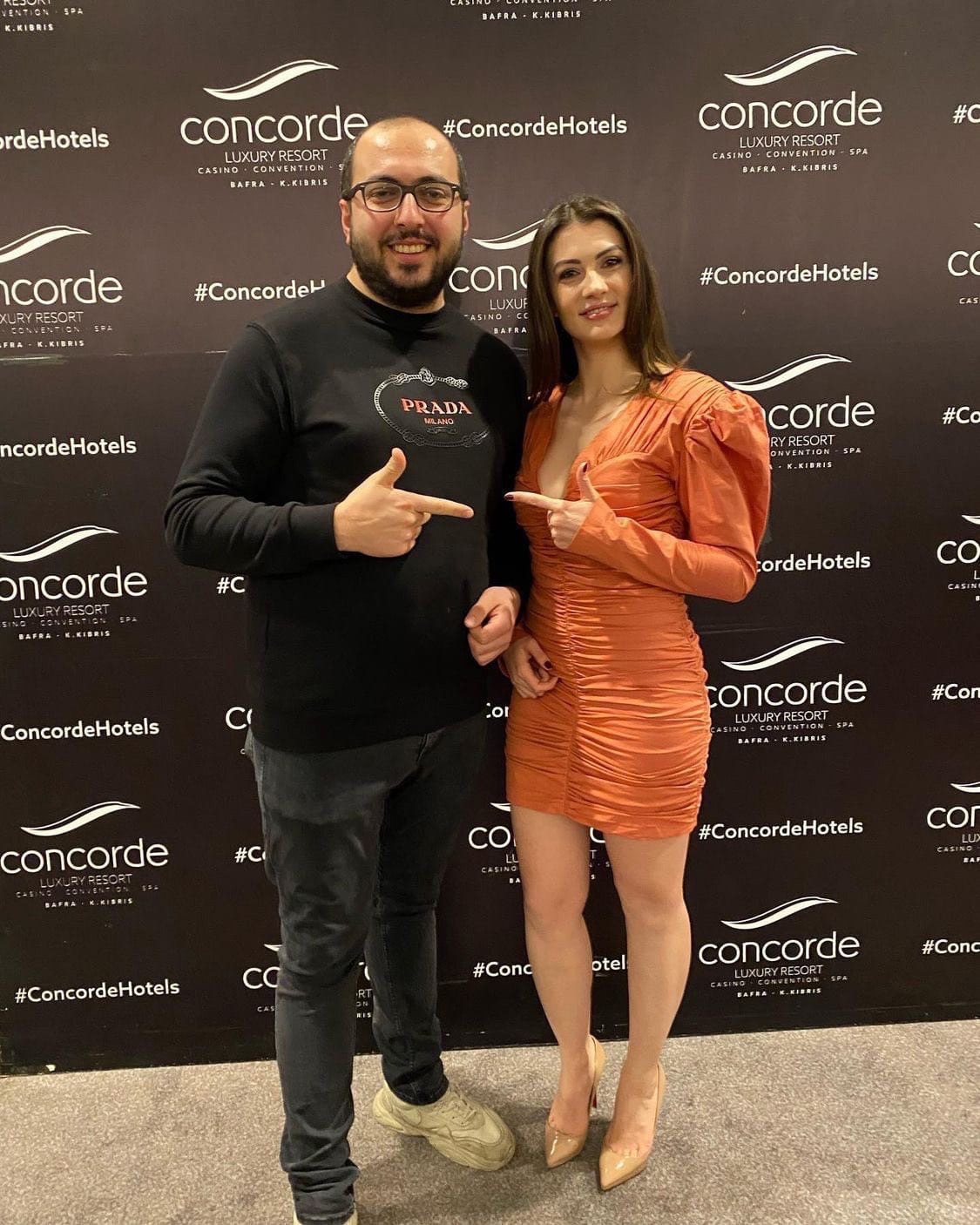 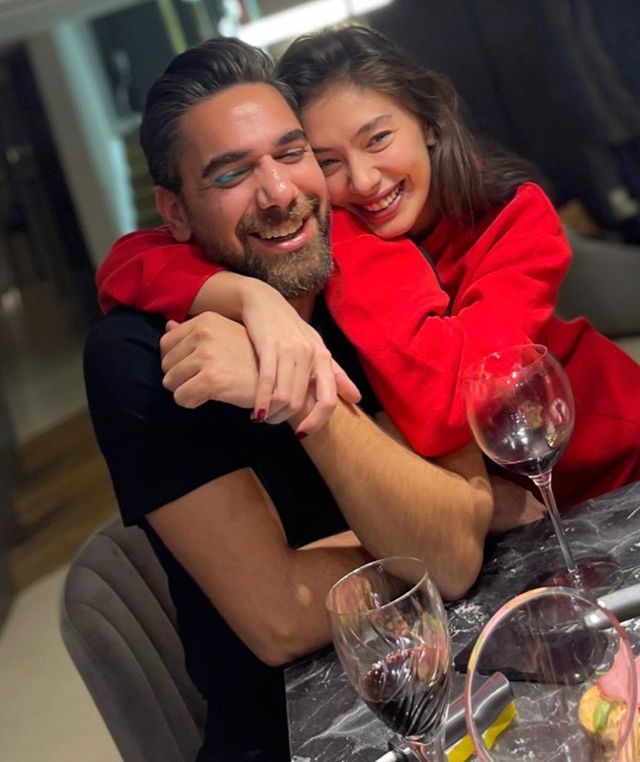 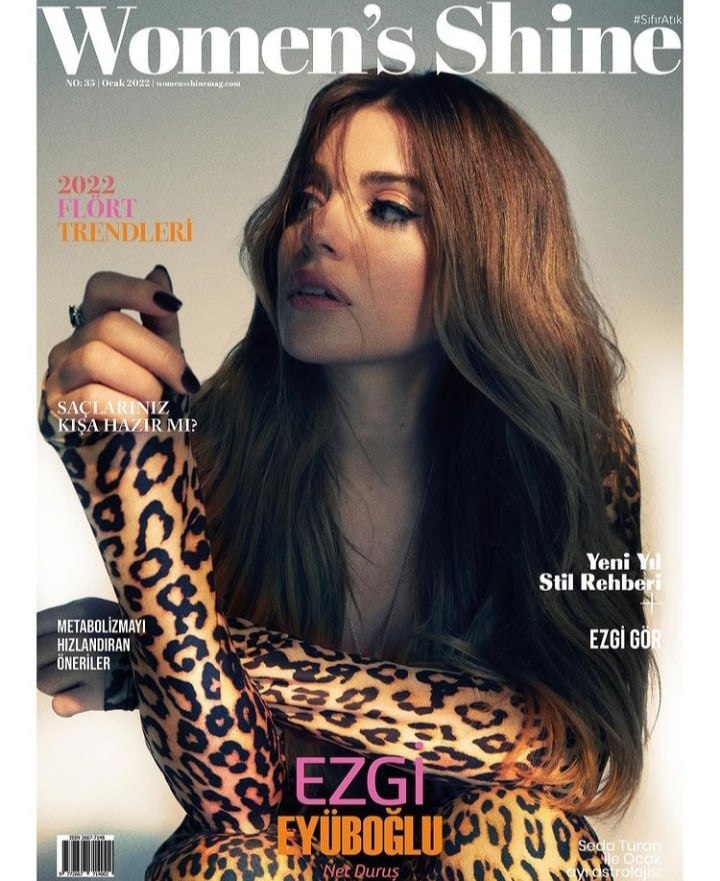 Media quoted Beren Saat as saying she was not Bihter Zyagil 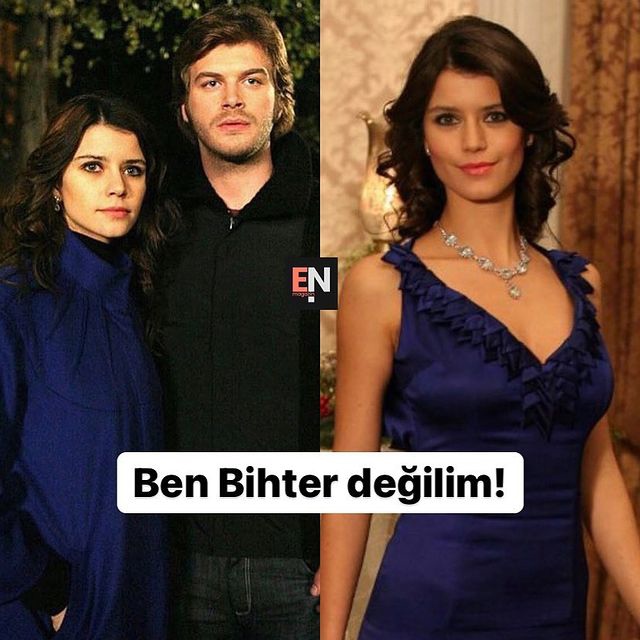 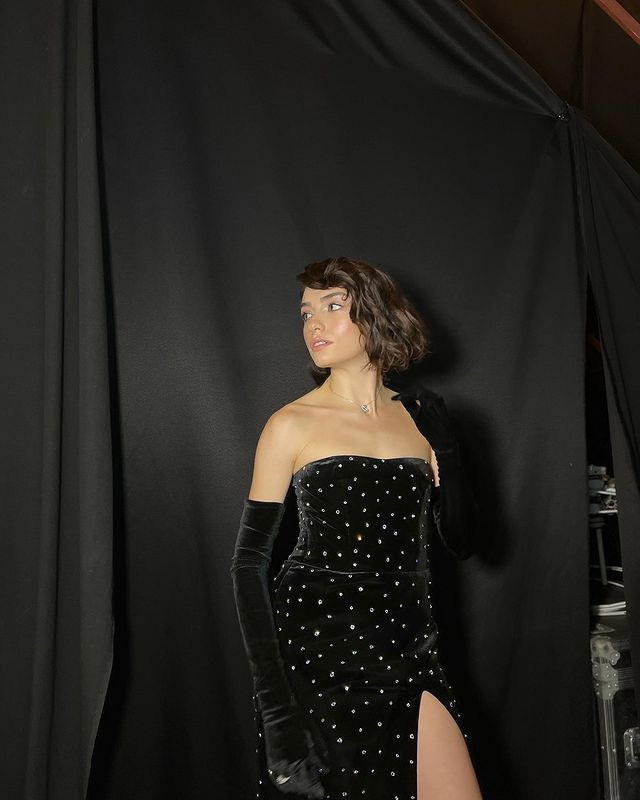 Bensu Soral and Hakan Bas are doing everything they can to save their marriage. The couple celebrated the New Year in Paris. The case when a man and a woman did not give up at the first family crisis, but decided to fight for their happiness 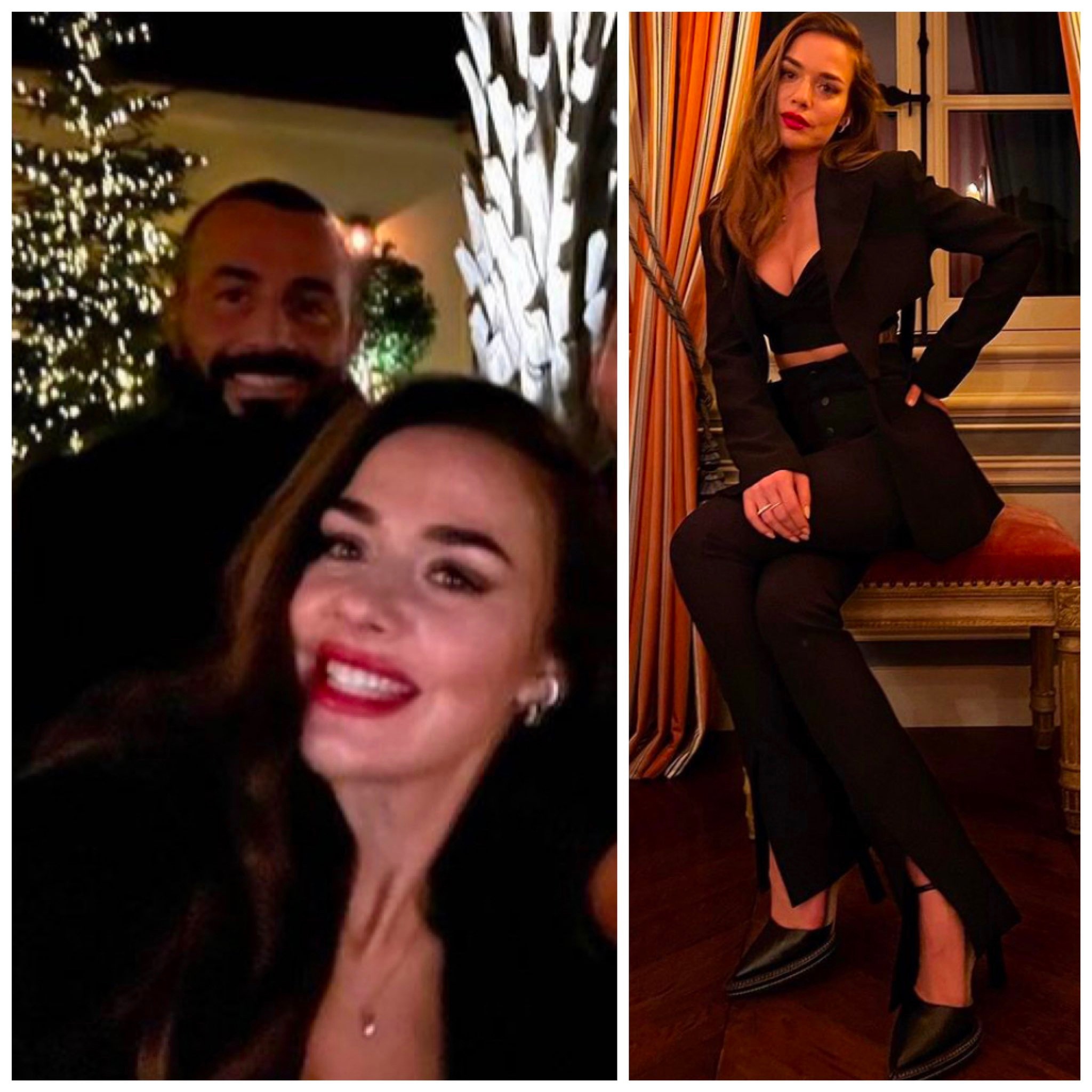 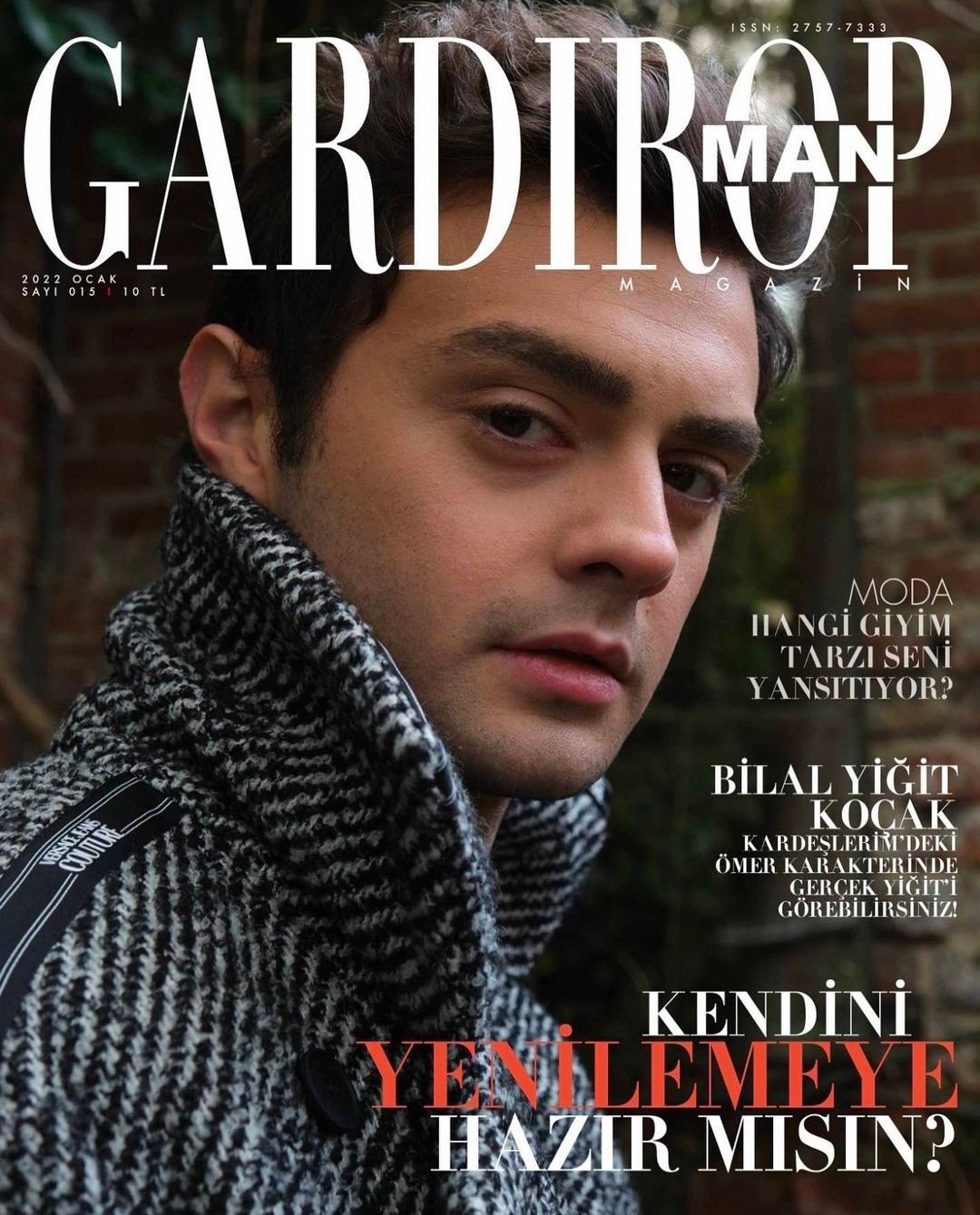 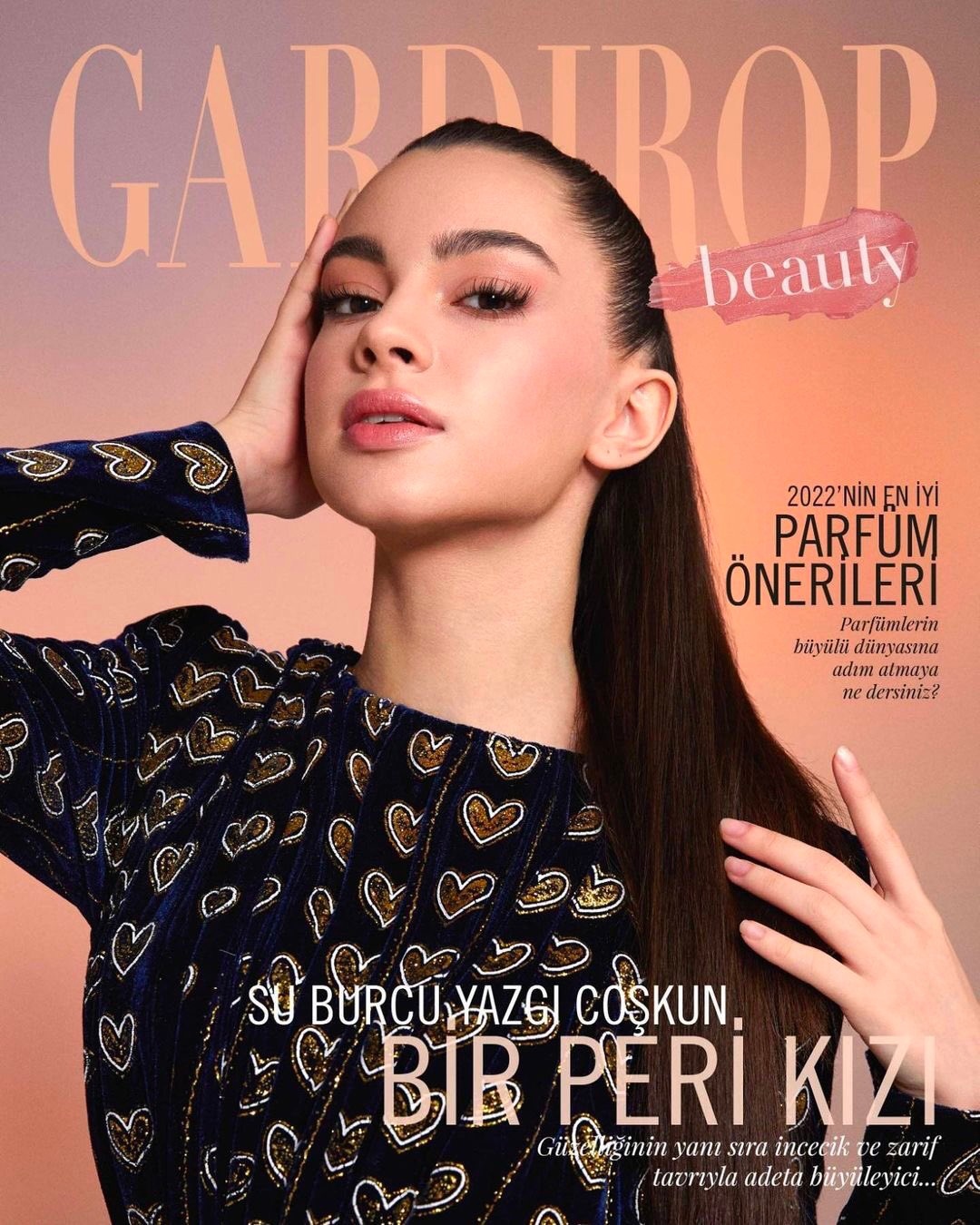 Miray Daner celebrated the New Year in the company of her beloved Ogulcan Engin and his relatives. The press immediately started talking about the upcoming marriage 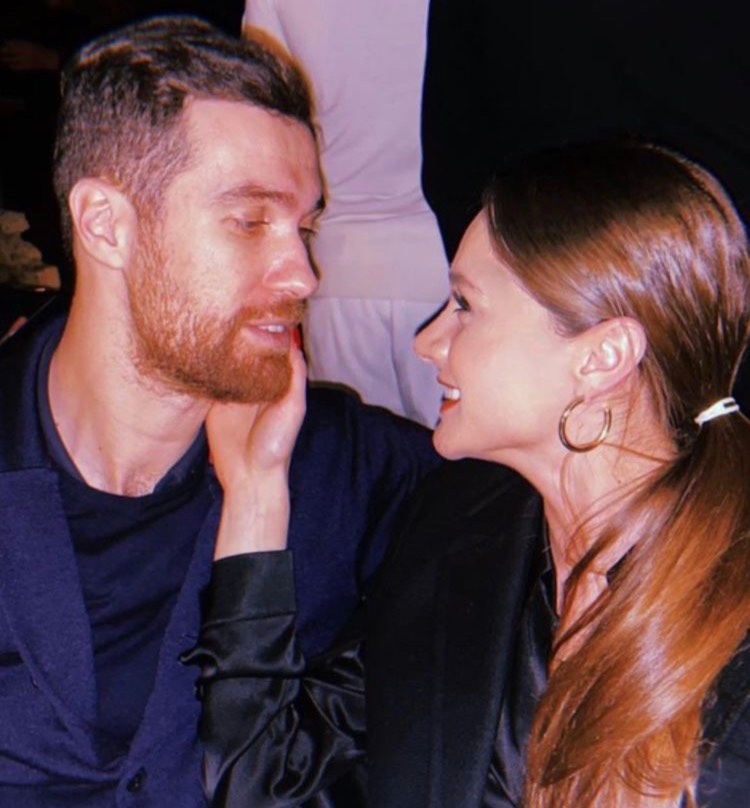 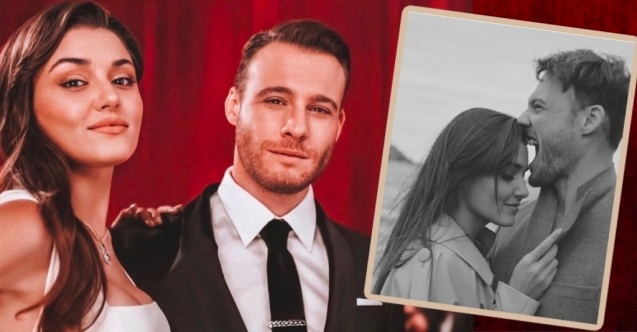 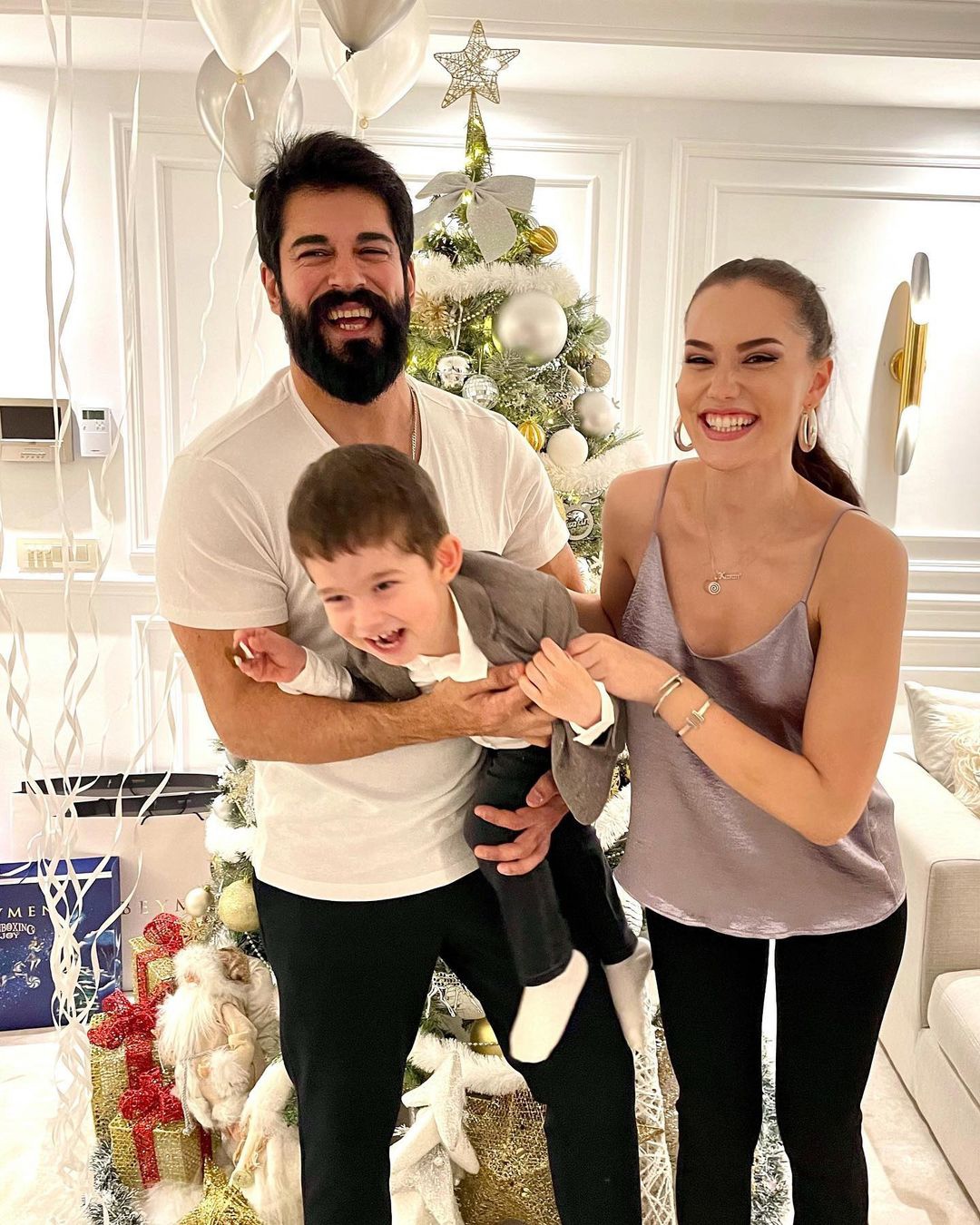 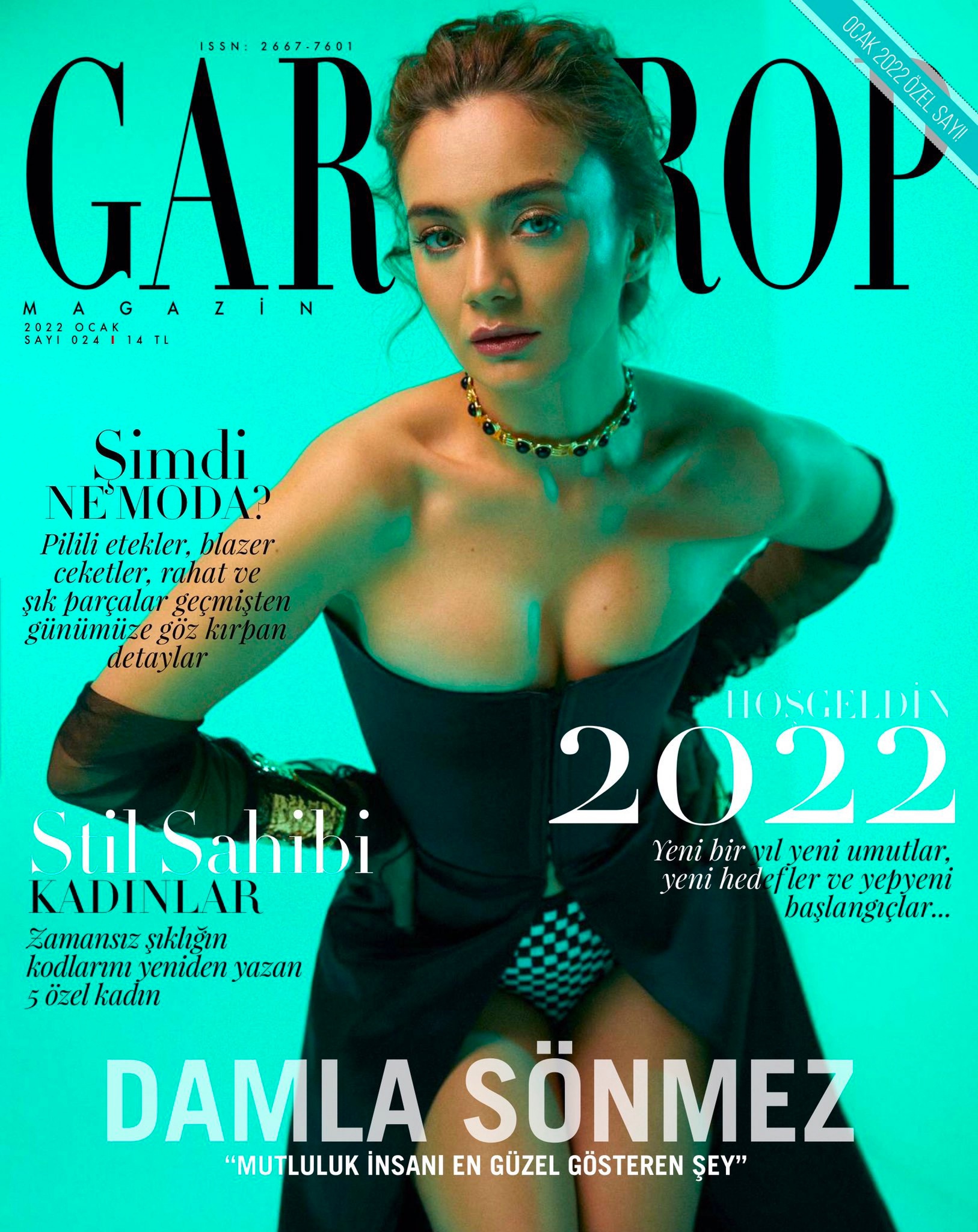 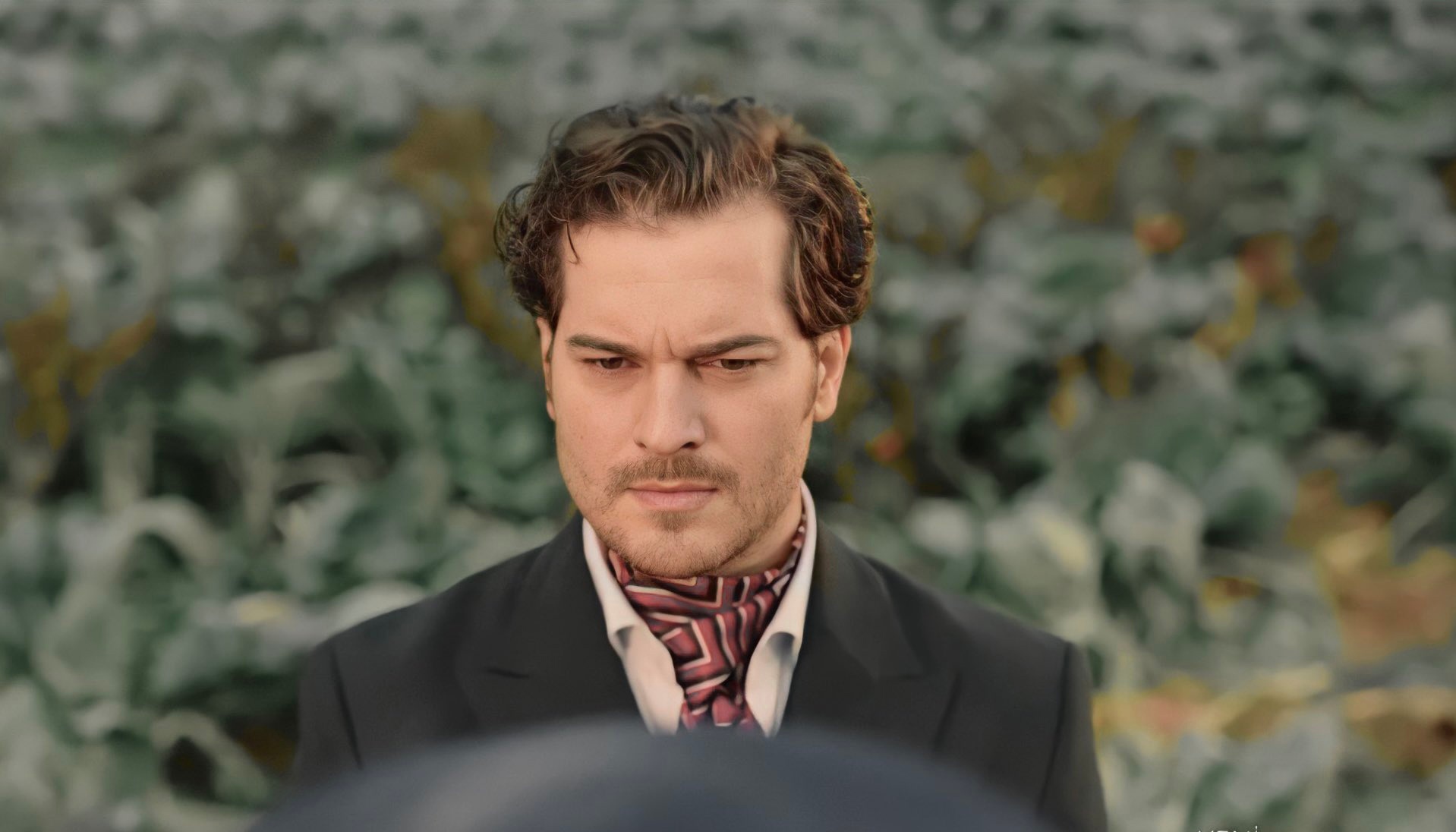 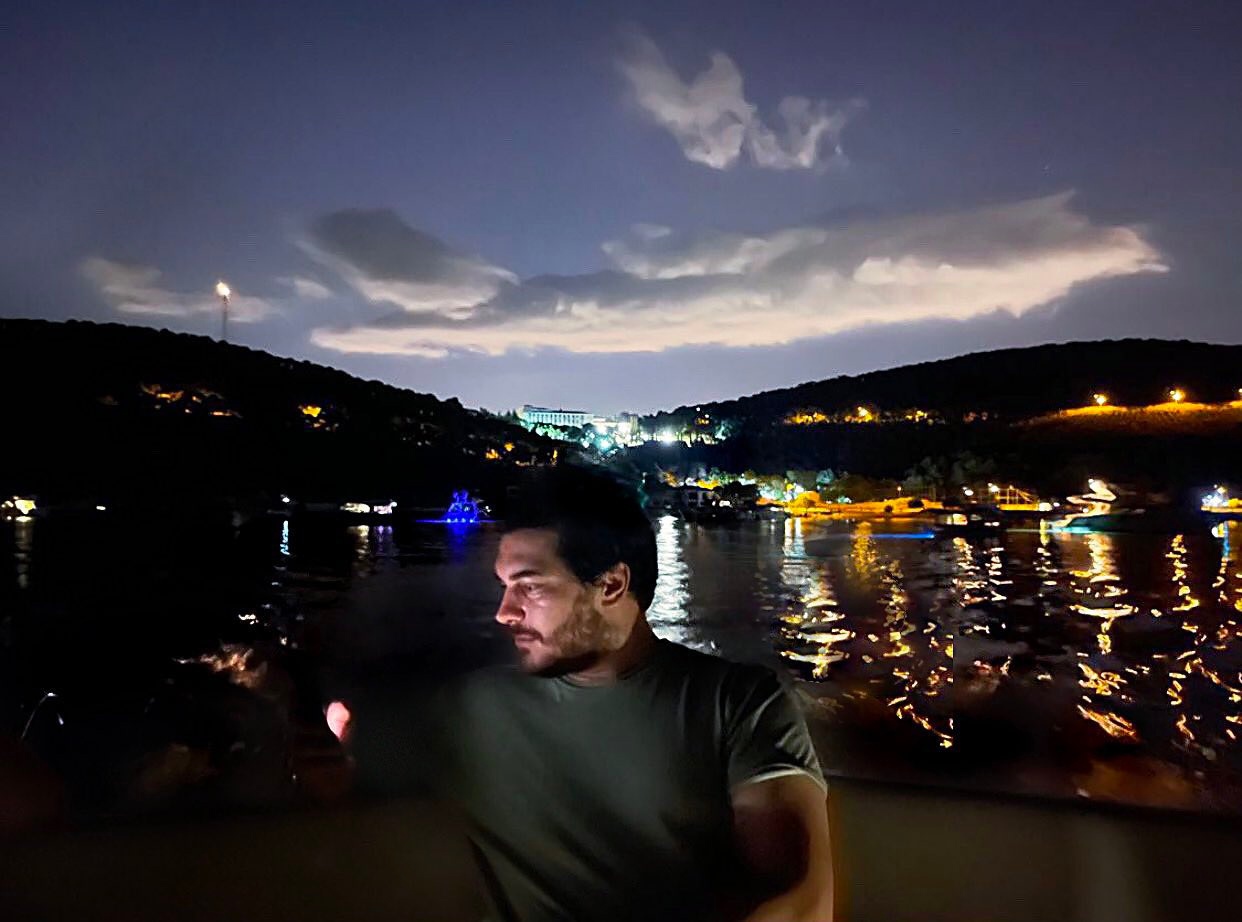 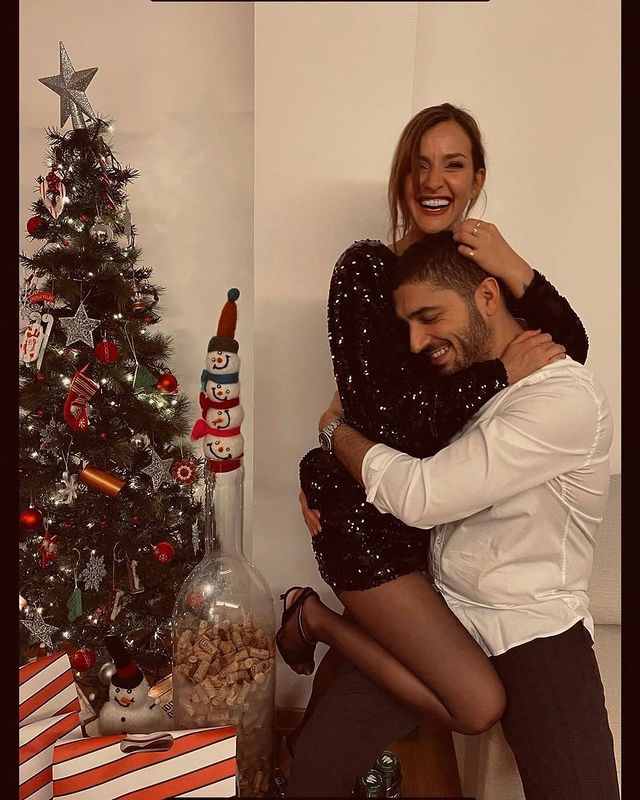 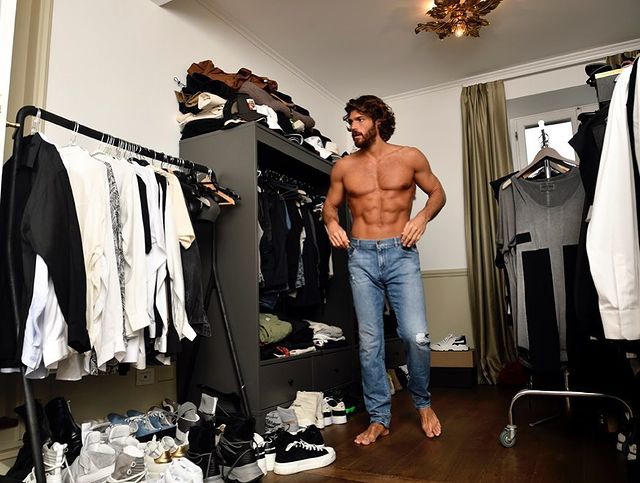 A well-known blogger Tokyo said that he had heard about several projects of Miray Daner, but so far the actress has not signed a contract. 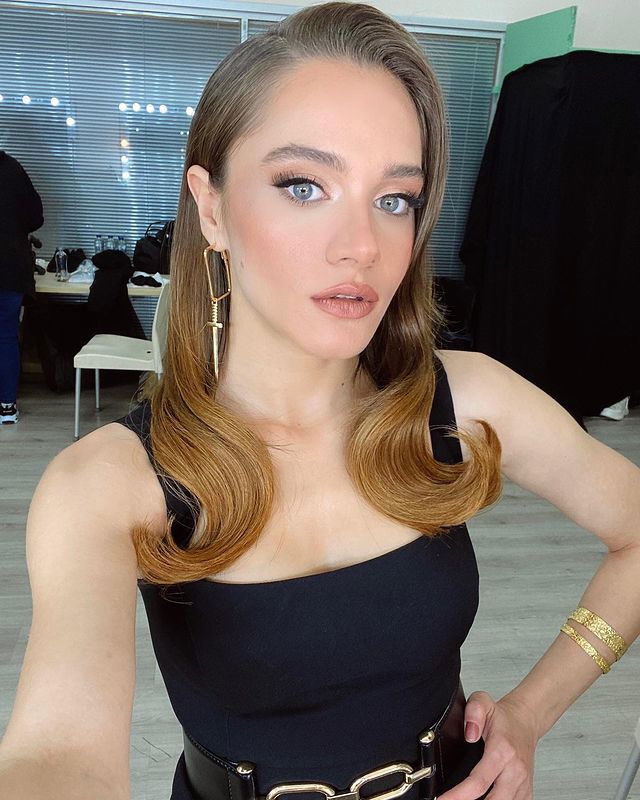 A well-known blogger Tokyo said that Serkan Çayoğlu has no new project for the next season. 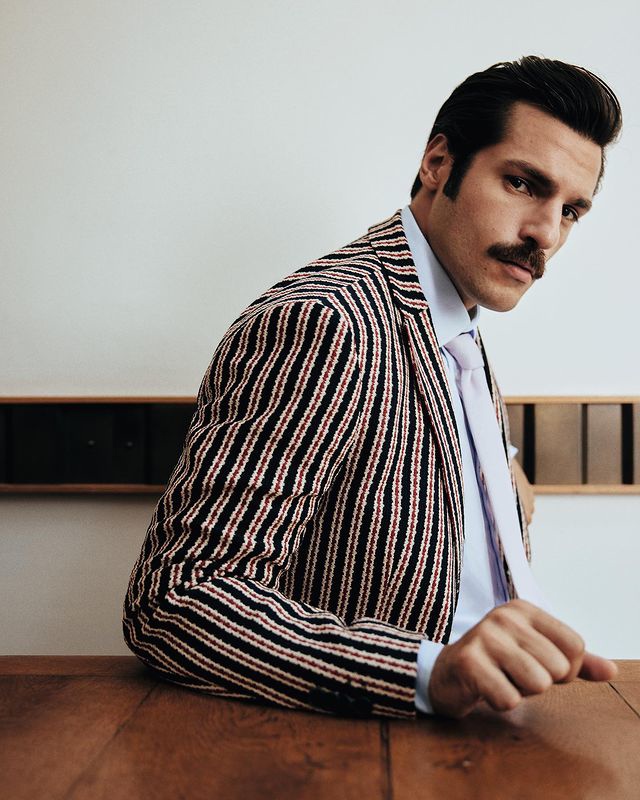 When asked that there have been many rumors lately about Alina Boz’s new project, the famous journalist Ranini replied: ‘Well, so what?’ 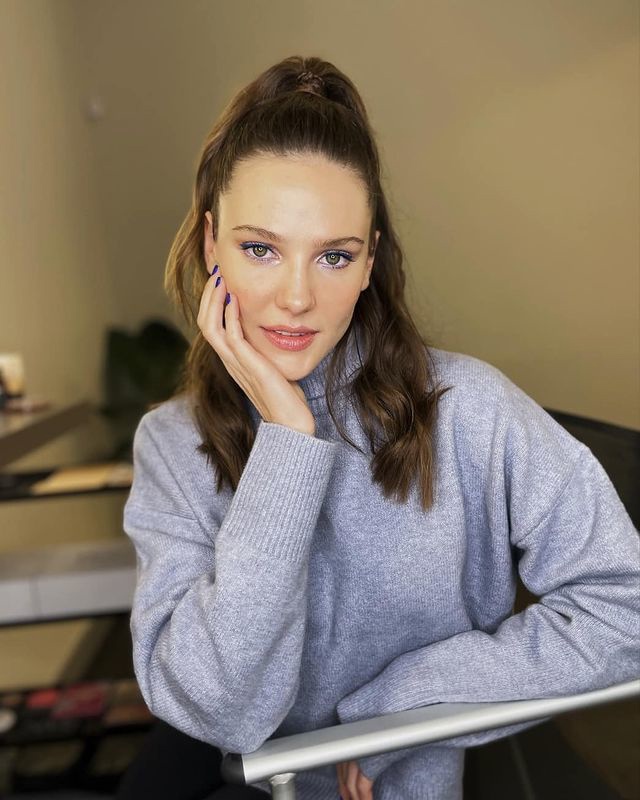 Renowned journalist Ranini reported that preparations for the new series by Çağan Irmak for Netflix are going very intensively. They will start filming soon 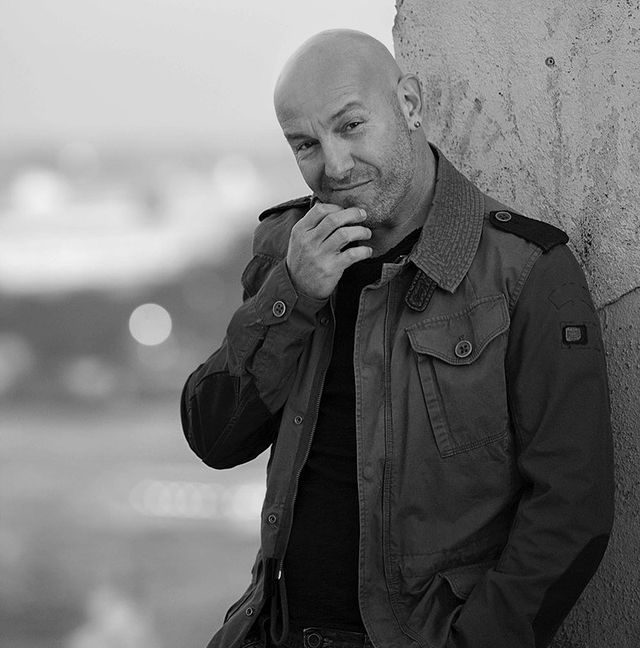 Çağatay Ulusoy from 2011 to 2022. He believes that the actor is playing roles, and not himself in roles 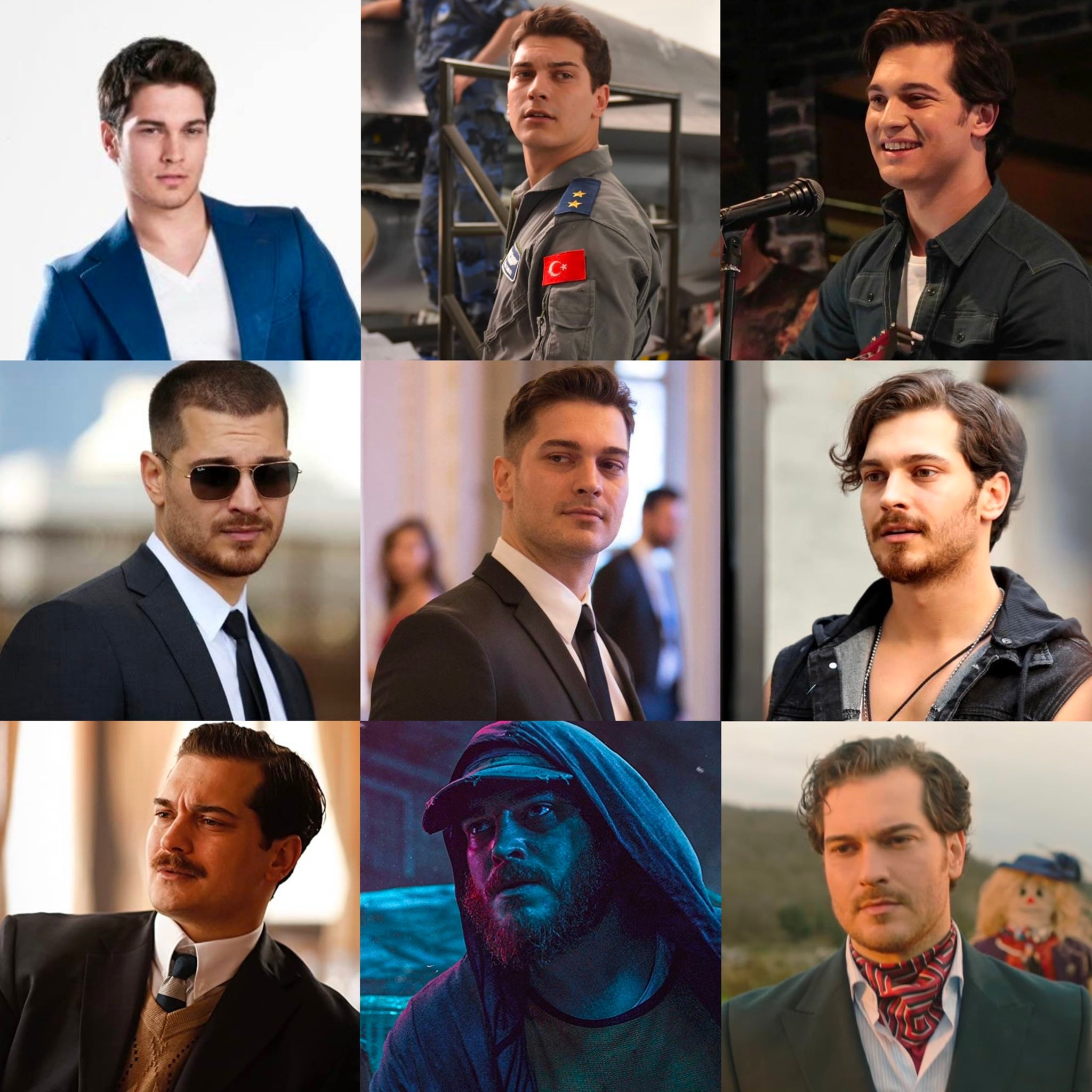 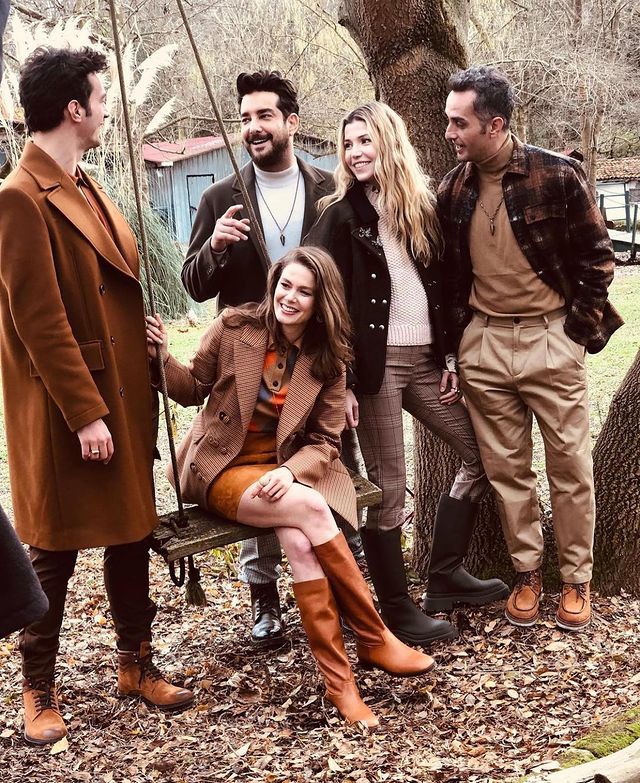 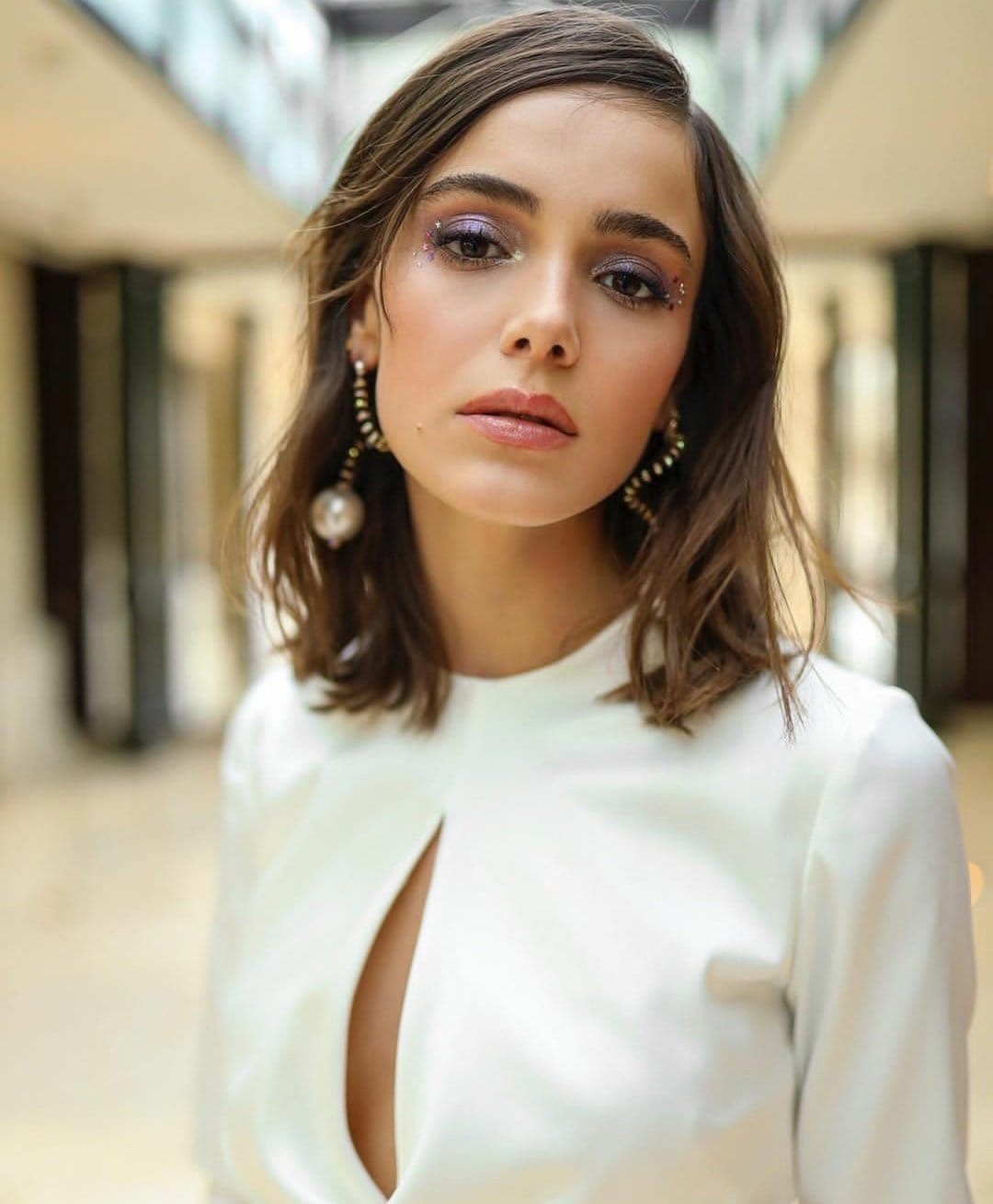 Renowned journalist Ranini confirmed that Pinar Deniz is in talks with the digital platform Disney Plus, but noted that it will be difficult to do the show on the platform until the end of filming of the series Trial / Yargi 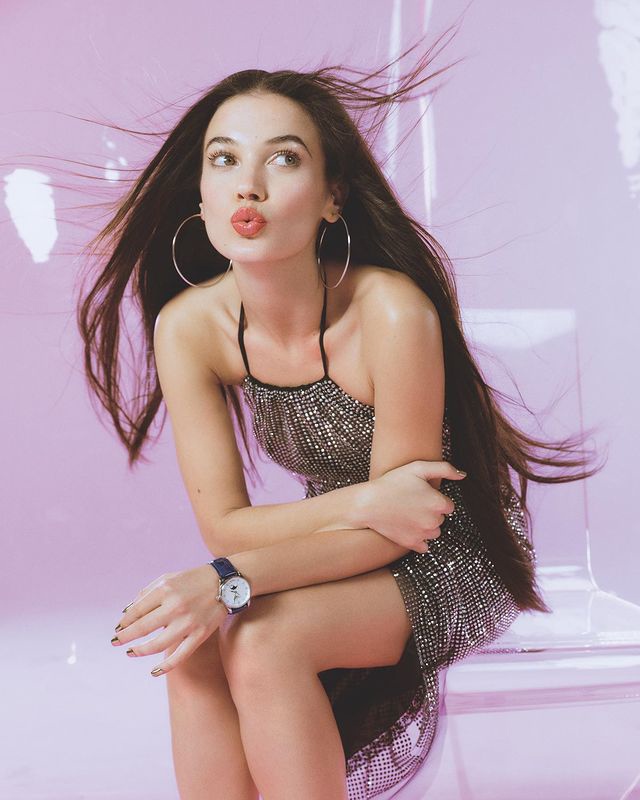 When the subscriber asked why the blogger Tokyo says that Serenay Sarikaya will never return to television, the famous journalist Ranini philosophically remarked ‘never say never’ 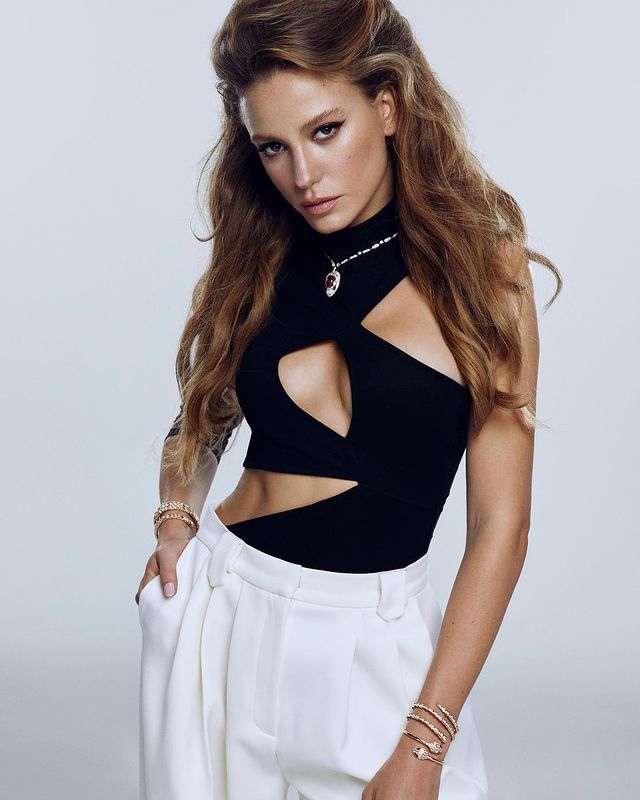 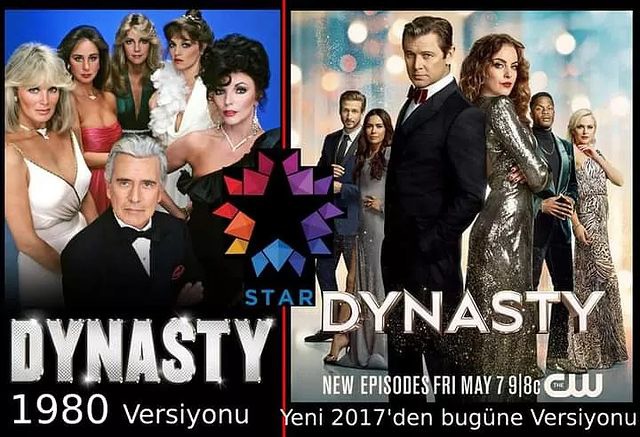