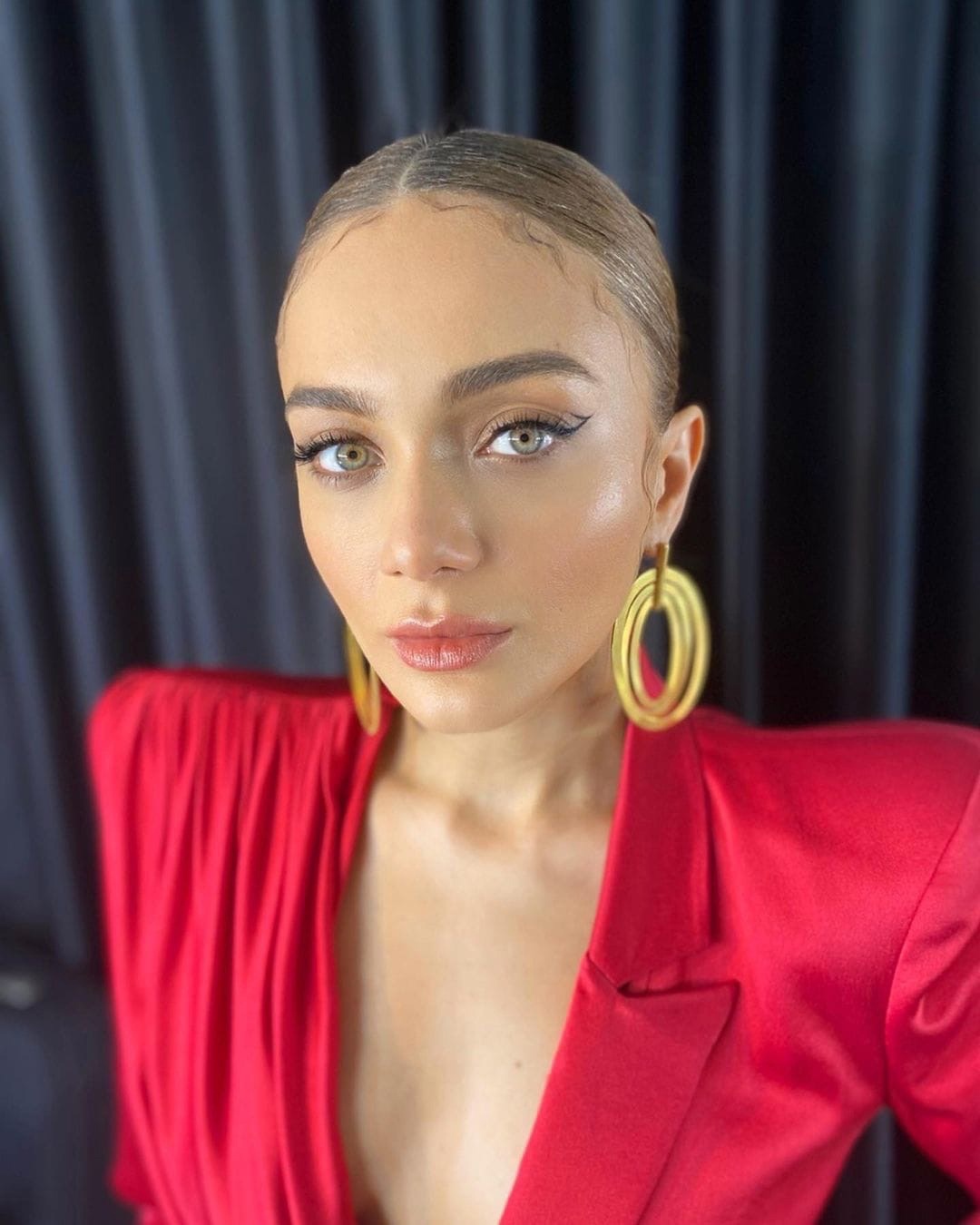 Filming of the series The Bad Penny / Üç Kuruş was supposed to resume today, but as it turned out, Uraz Kaygyraloglu, as well as both directors of the project, were infected with the coronavirus. It seems that on January 10, viewers will not see the new episode. 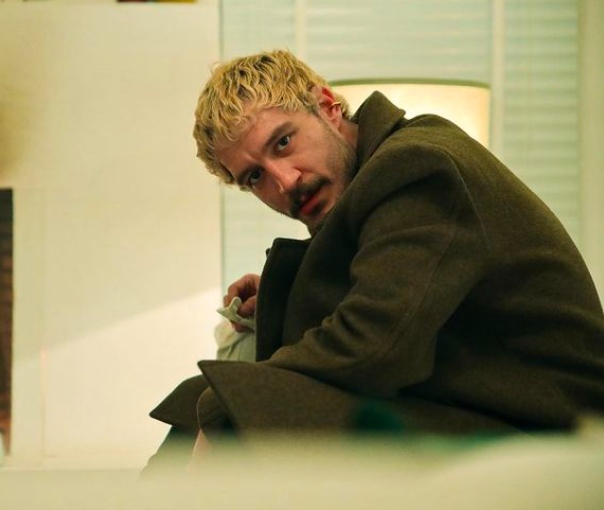 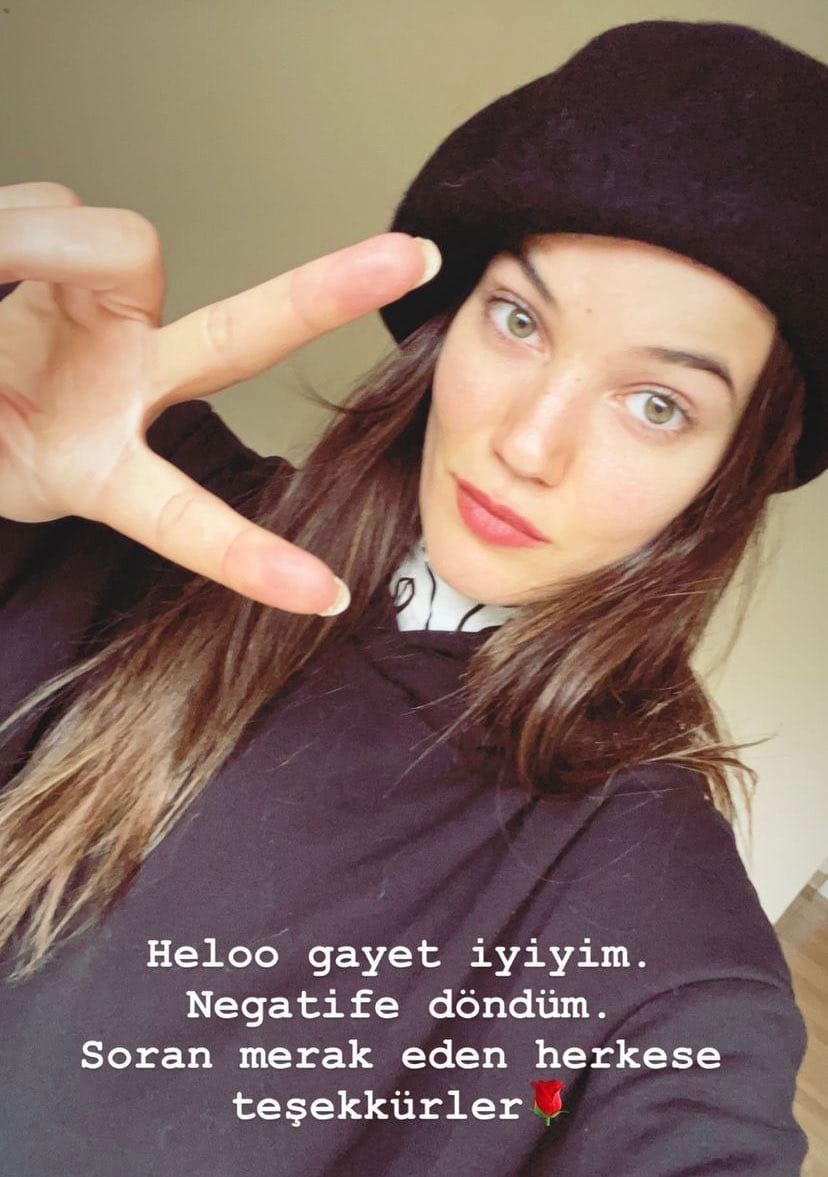 Another great love of Ozcan Deniz happened to the Iranian designer Samar Dadgar, who is 23 years younger than her chosen one. 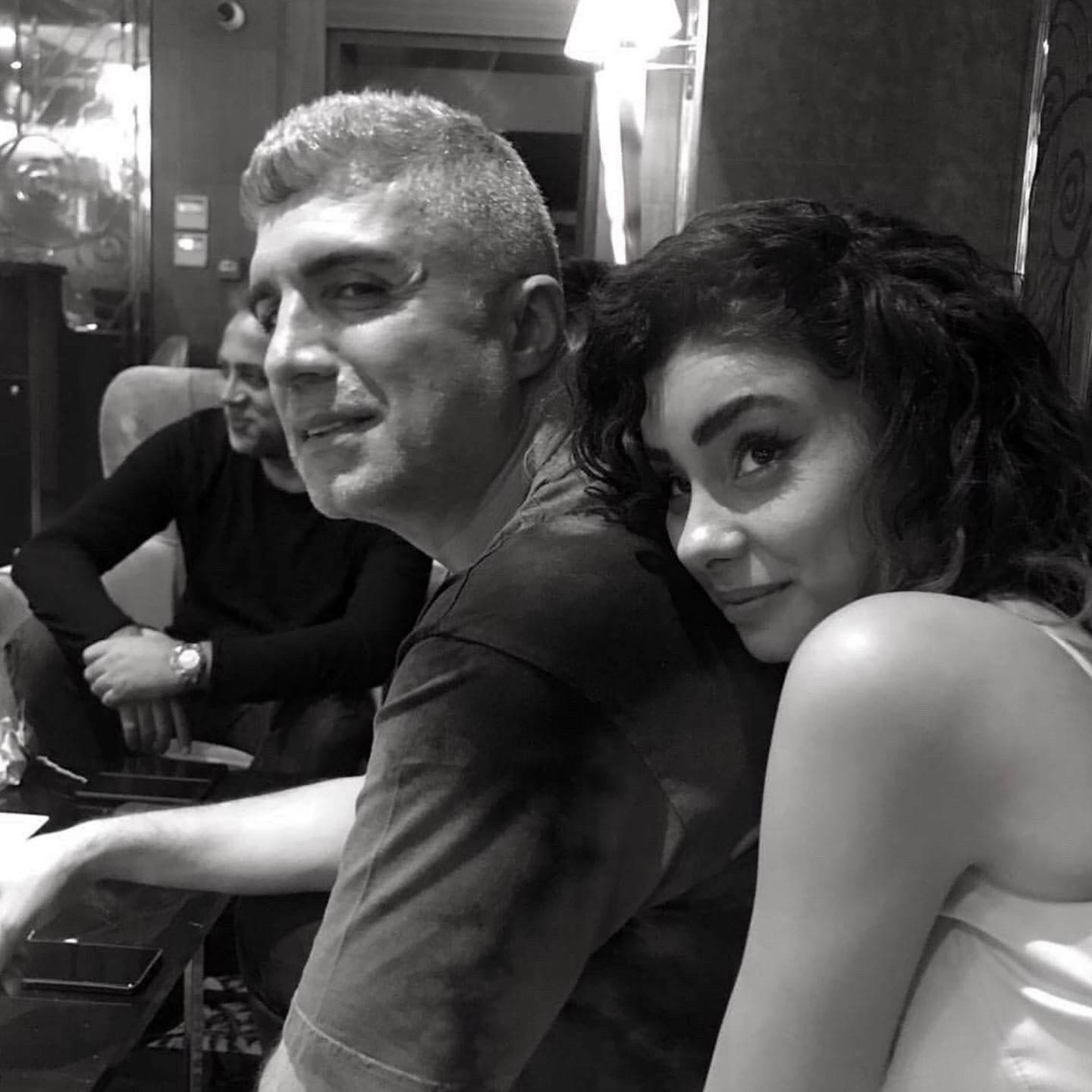 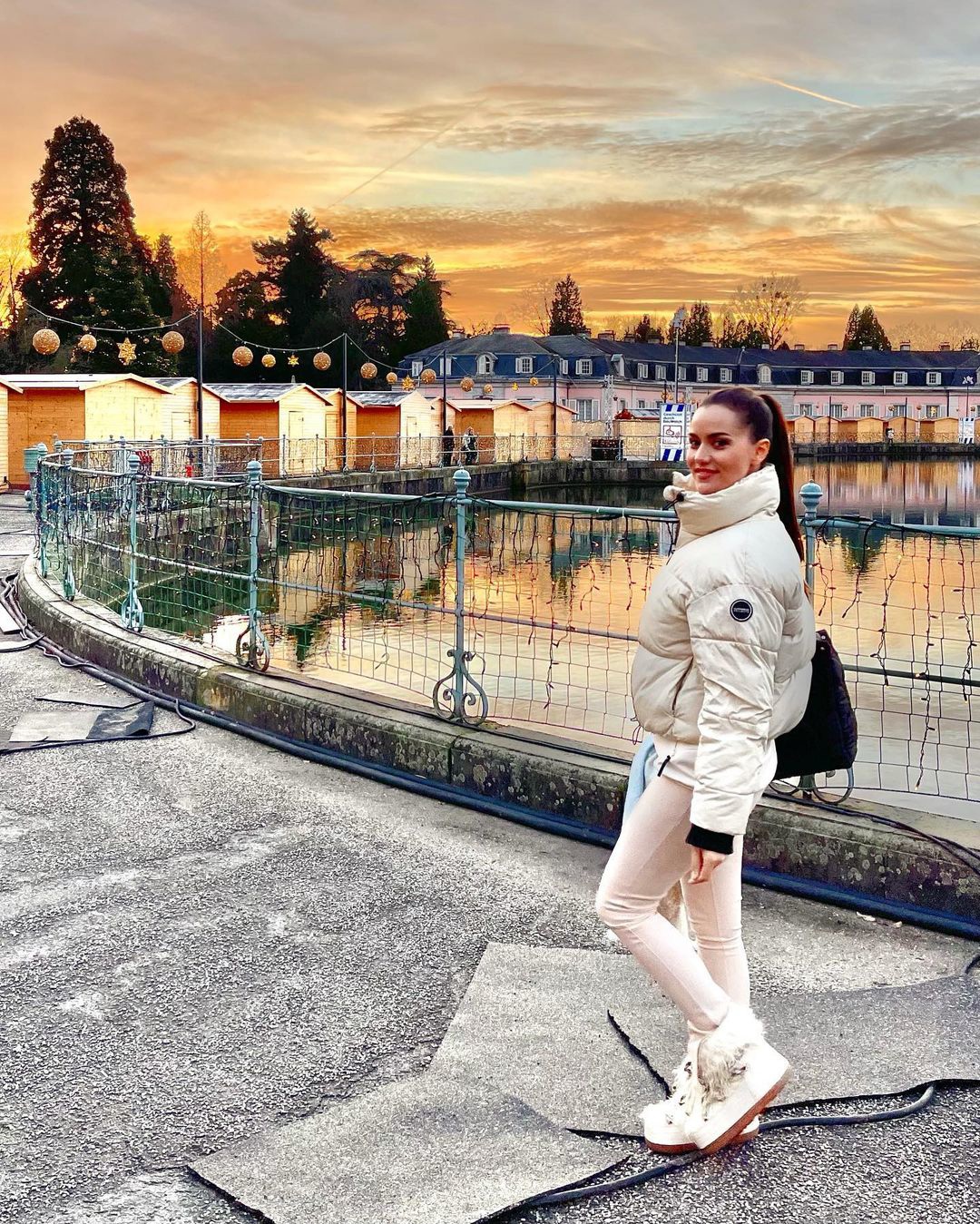 According to Birsen Altuntas Engin Altan Düzyatan, who has been in quarantine for 15 days, is preparing to return to the set. The last two COVID tests came back negative. 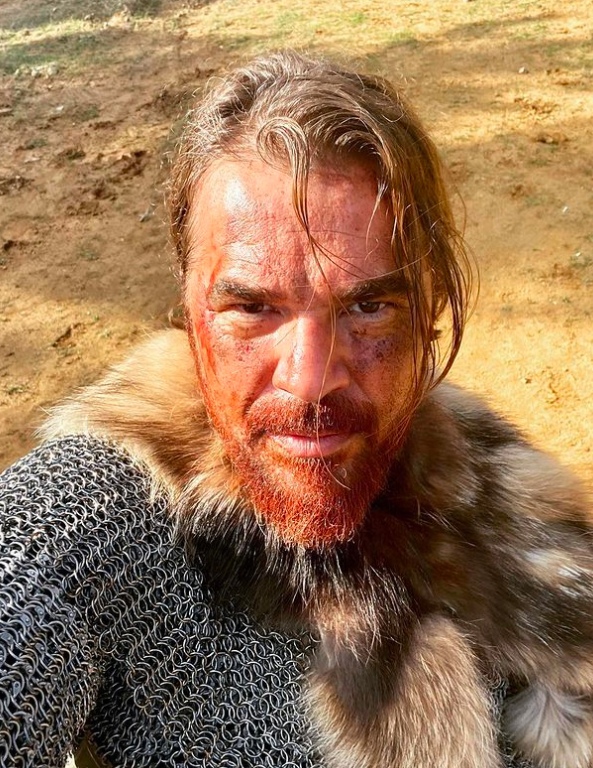 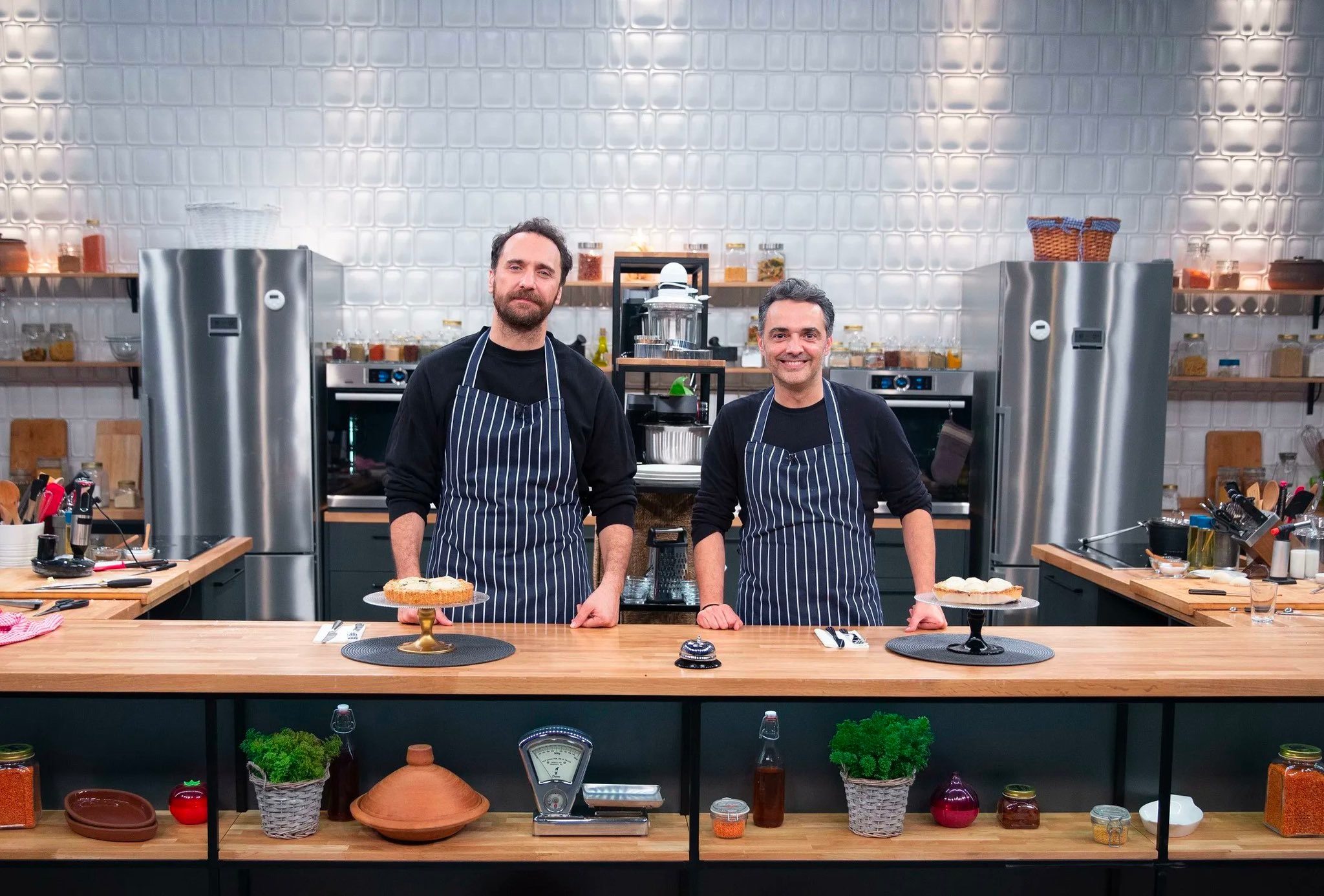 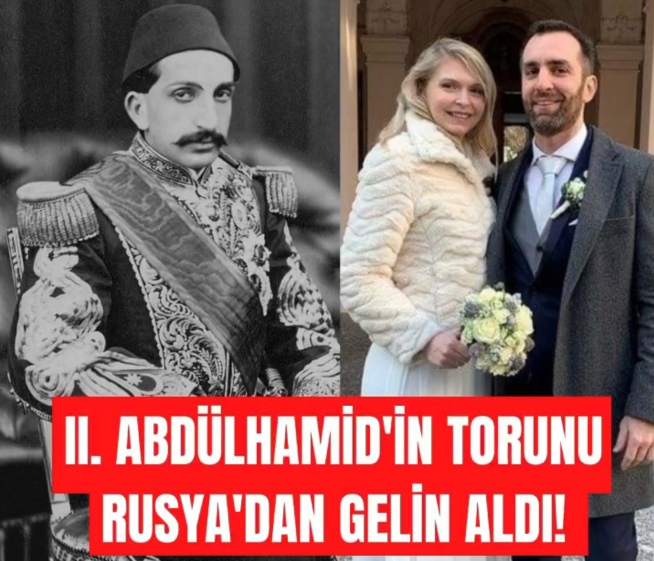 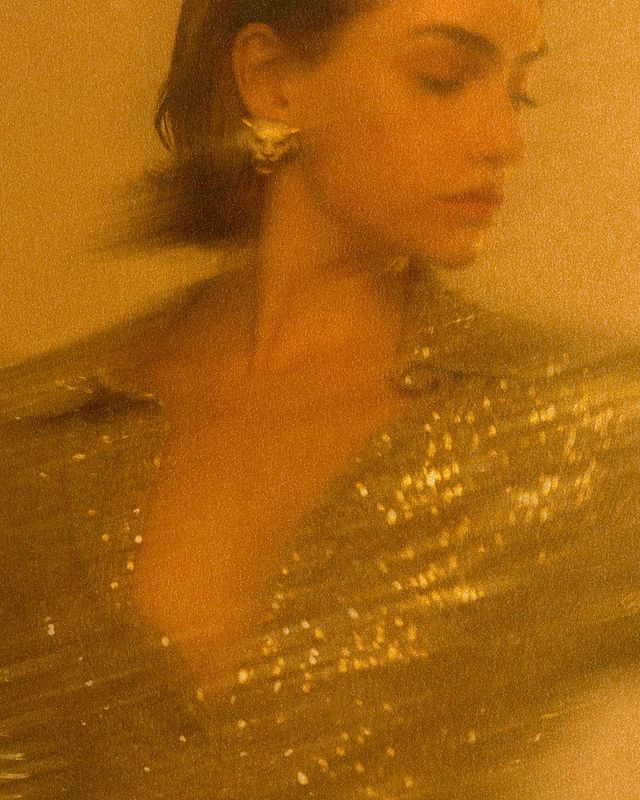 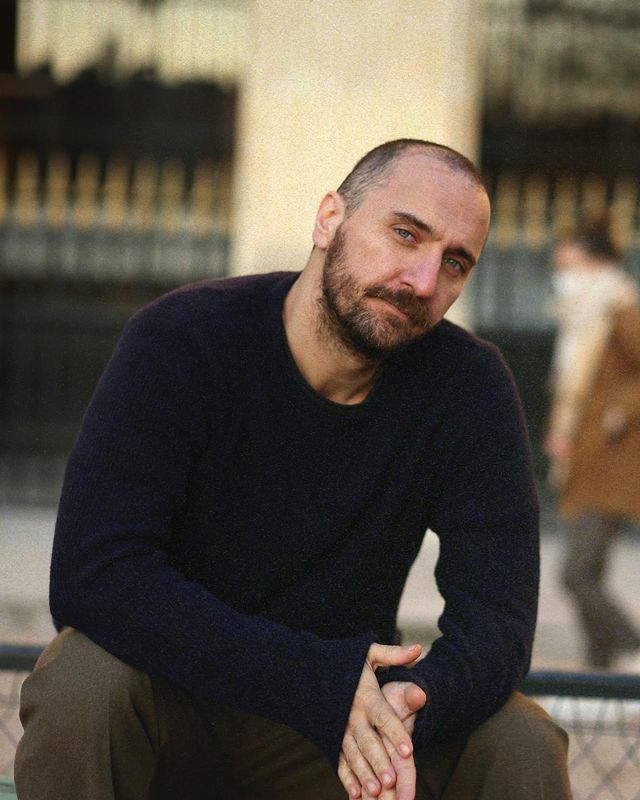 The Turkish press reports that Miray Daner entered the family of her beloved Ogulcan Engin and asks the question: well, when is the wedding? 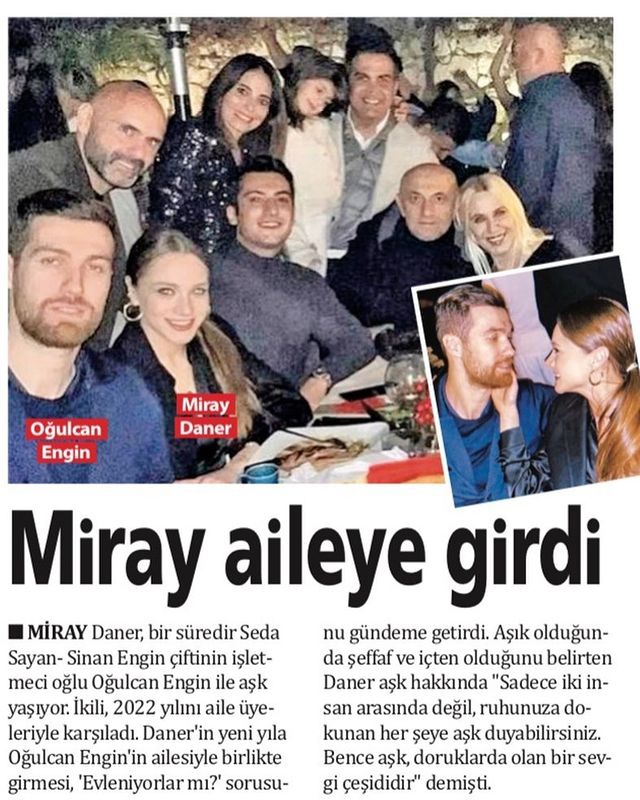 Bensu Soral at a theme party in Versailles 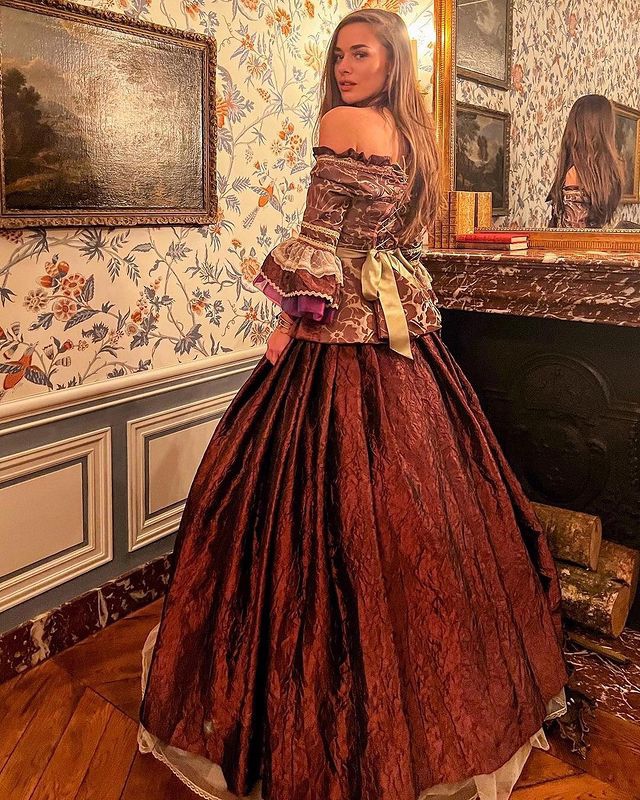 The Turkish press reports that Irem Heldvacioglu and her new boyfriend Yolaç Ozcan became the first couple in love in the New Year. 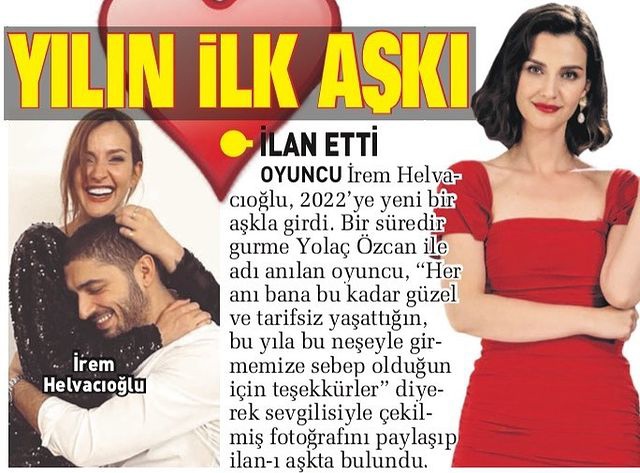 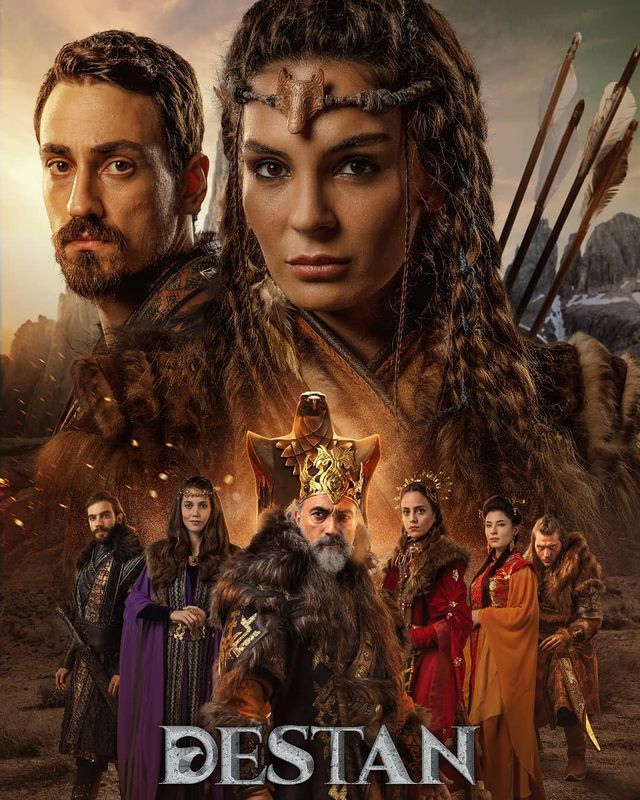 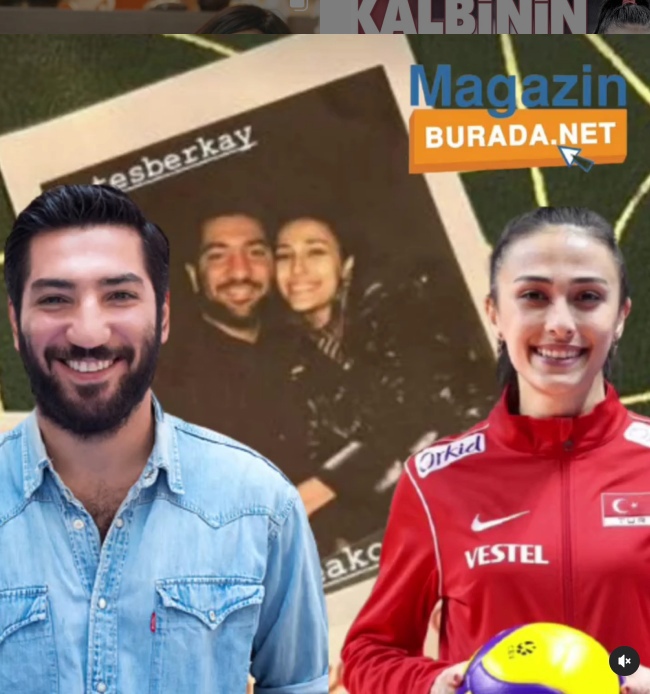 Şükrü Özyıldız told reporters that the performances of the musical ‘Alice in Wonderland’, which is taking place in the Zorlu shopping center, will resume in February 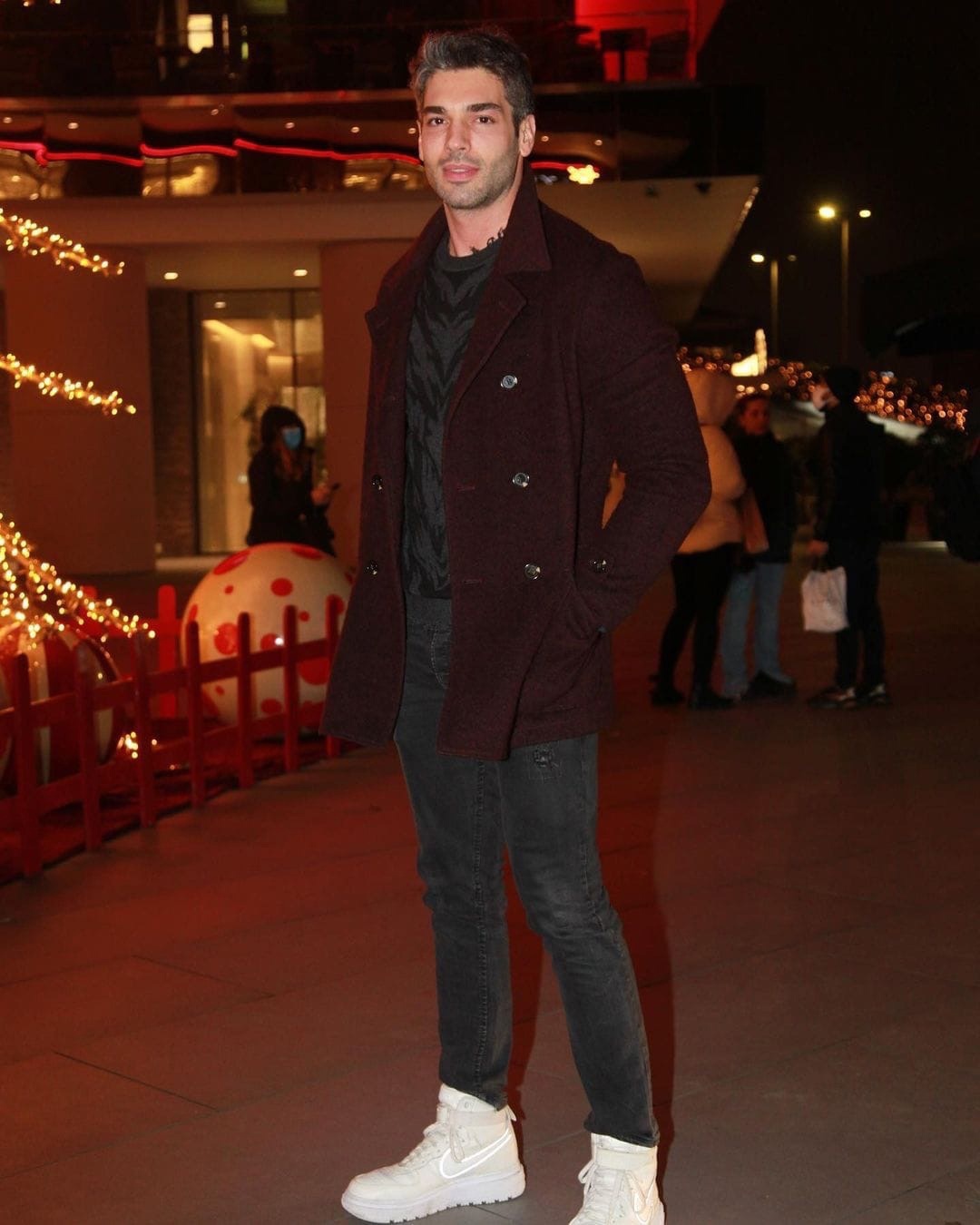 The famous Ranini website, listing the series that digital platforms canceled, quoted Engin Oztürk as saying that the 50M2 series made the final according to plan. Journalists expressed their skepticism about this, noting that the season finale was clearly not the series finale. 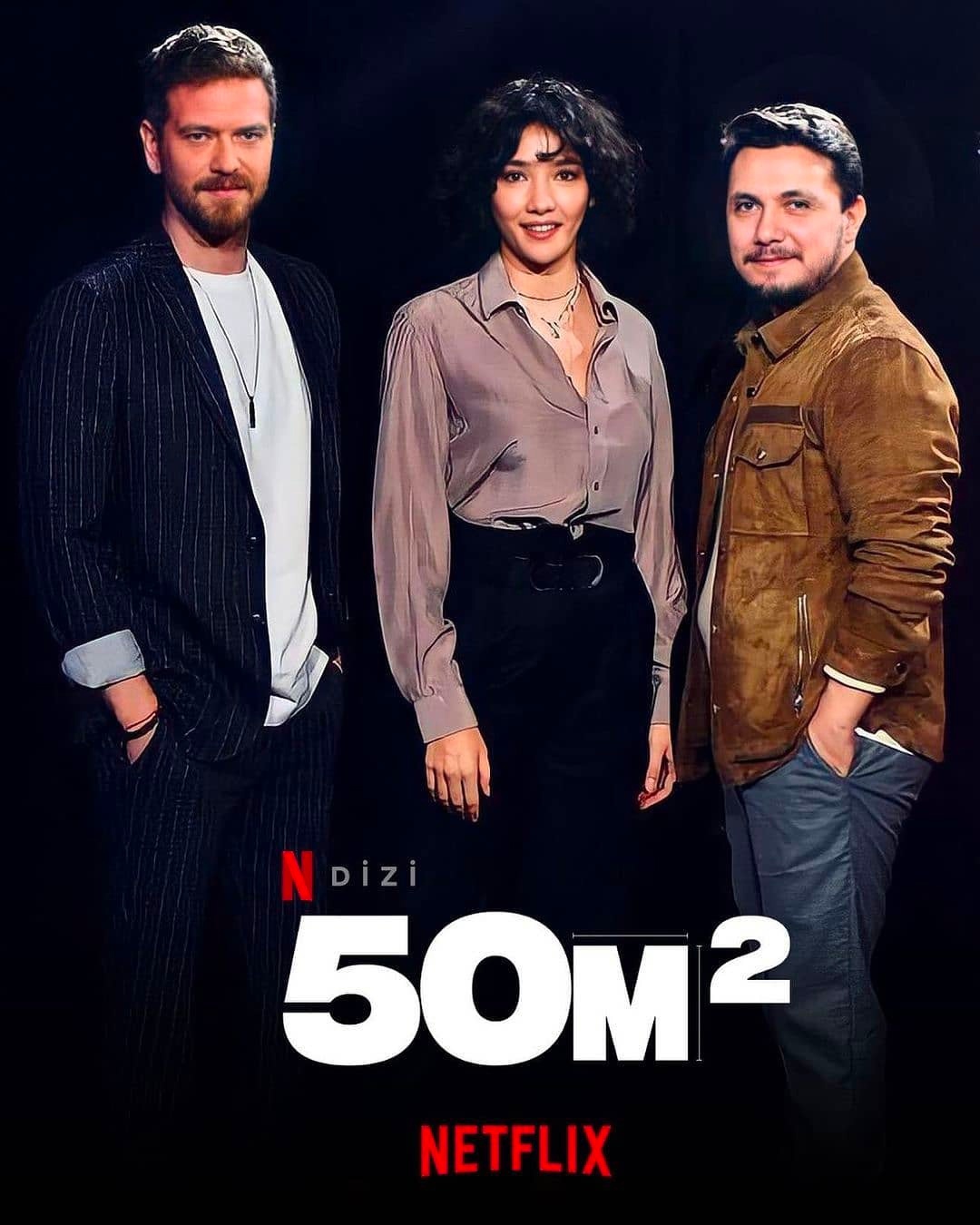 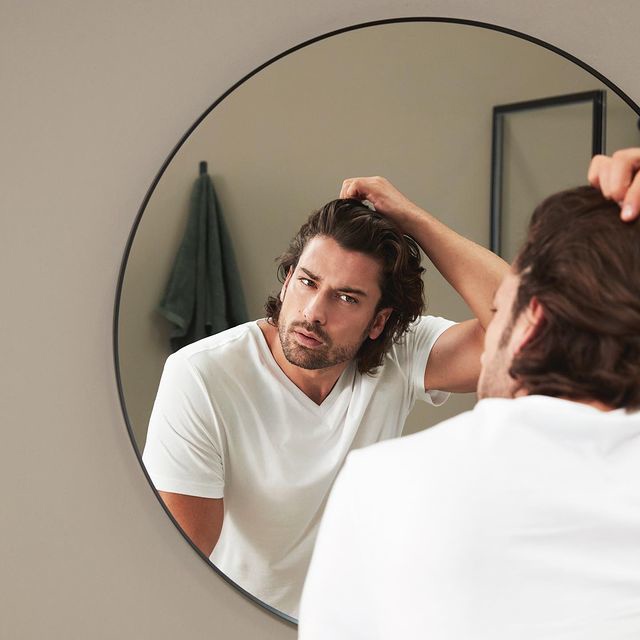 Pelin Akil on the cover of the January issue of BeStyle magazine. Birce Akalay’s jewelry was used in the photo session 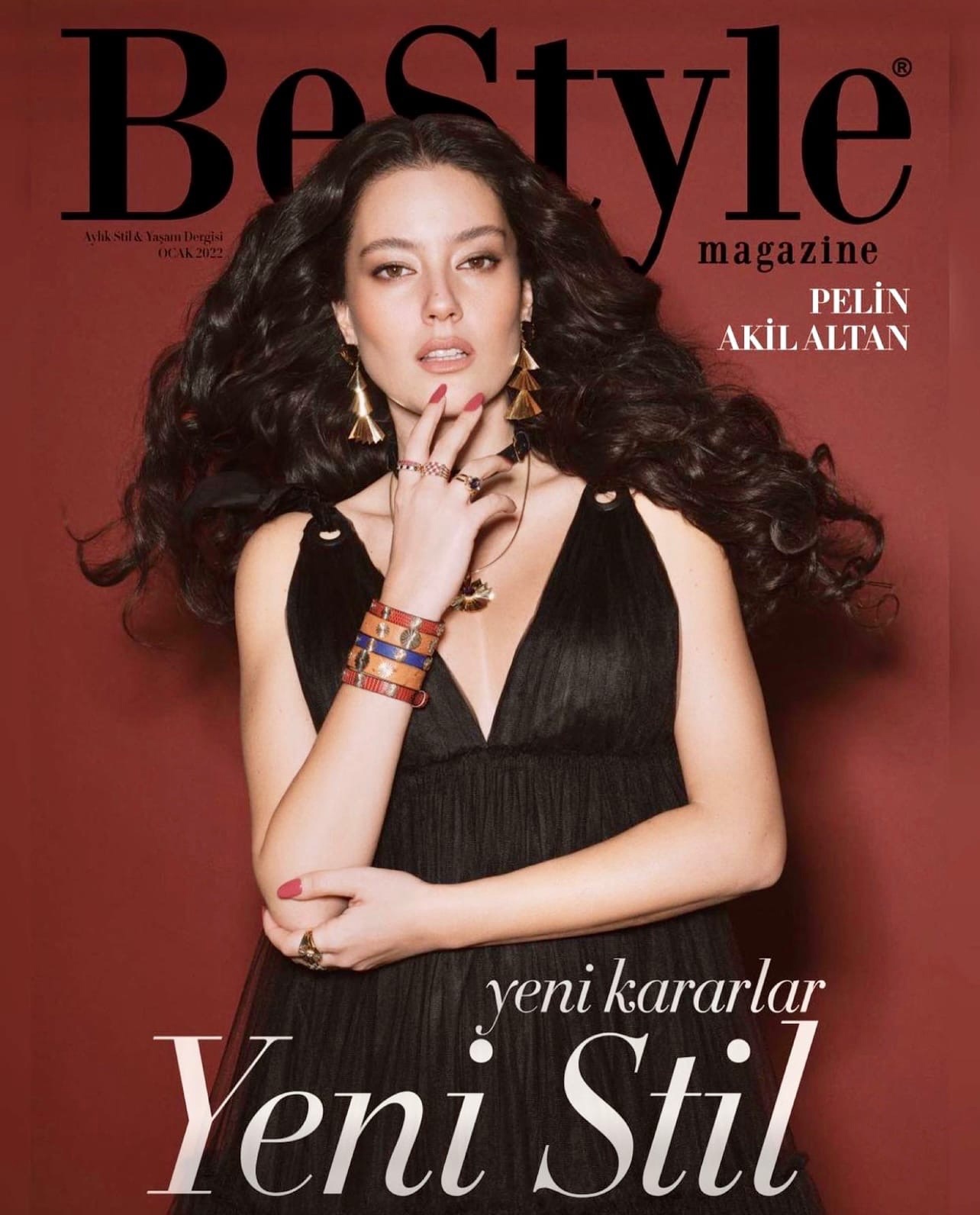 Burak Özçivit with his brother-in-law 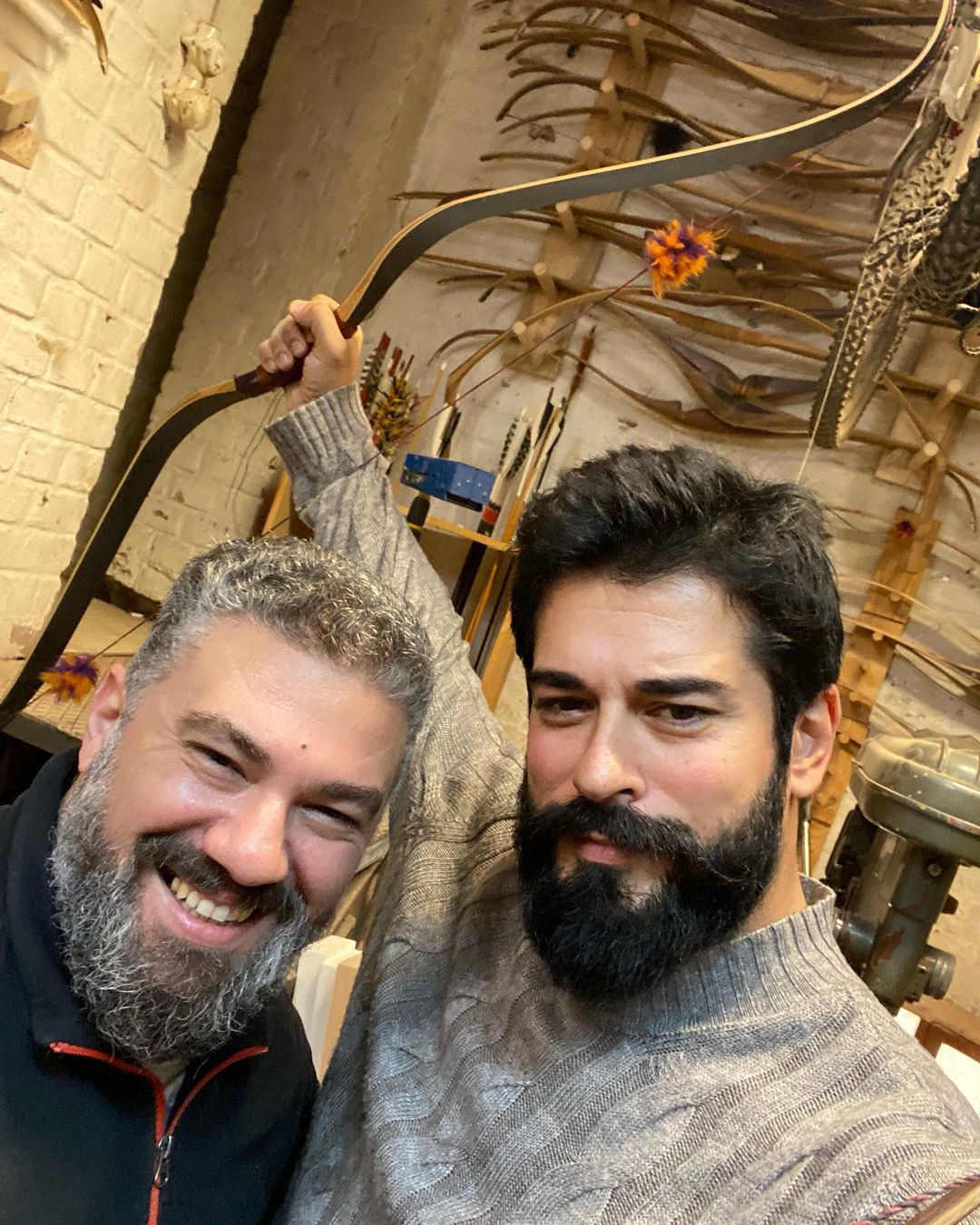 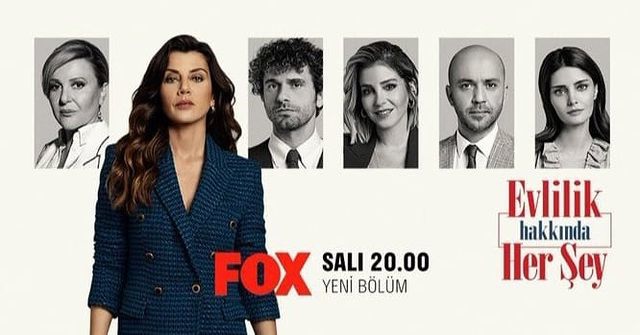 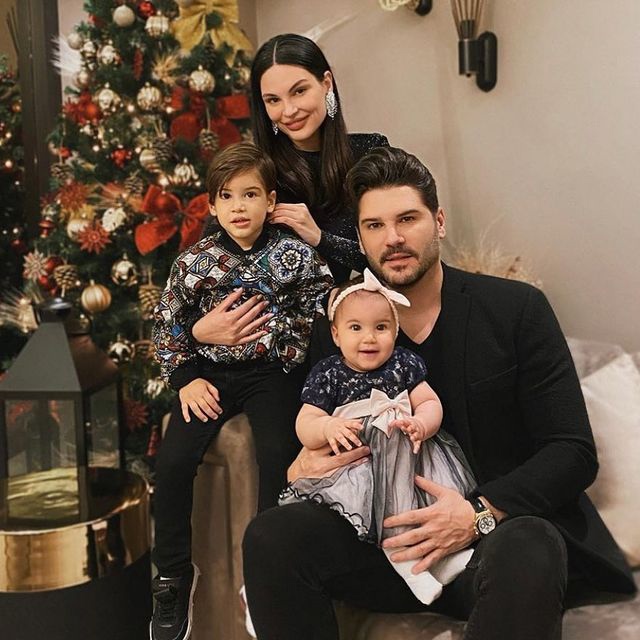 Ozgu Namal received an offer to star in Mevlana’s TV series for TRT1 TV channel, but she was forced to refuse to work in a project that she really liked. The reason is that the series is being filmed in Konya and the actress could not leave her children in Istanbul. In the end, the role went to Nilay Deniz. 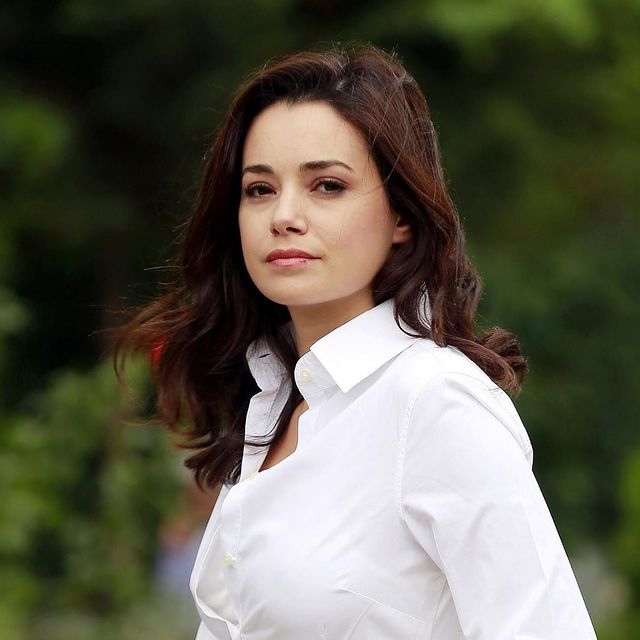 The coronavirus has been particularly brutal on the series The Trial / Yargi. Following Pinar Deniz, the screenwriter of the series Sema Ergenekon and her husband Ugur Arslan fell ill. 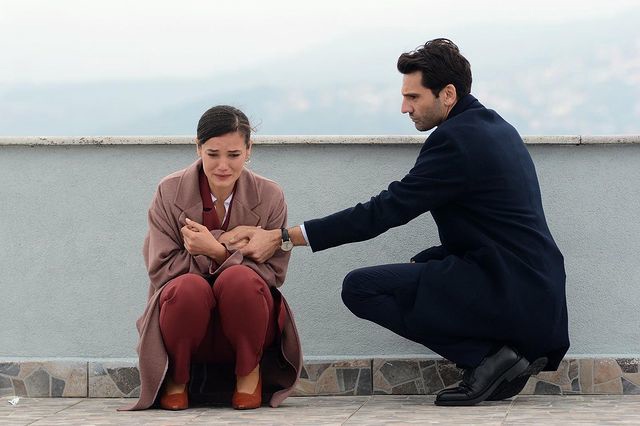 According to Turkish media reports, Demet Ozdemir, who broke up with Oguzhan Koç, became the face of one of the banks. A commercial will be shot in the near future 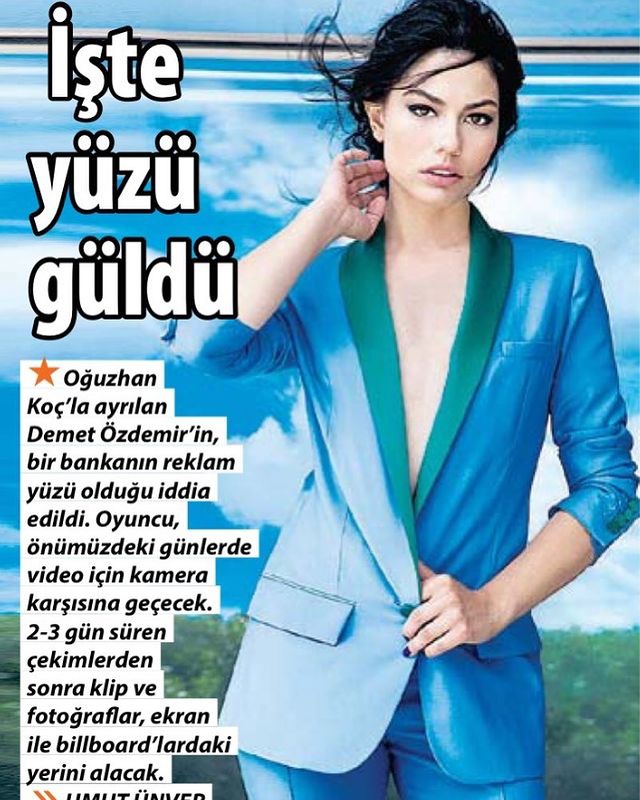 İlayda Alişan and Alina Boz celebrate the New Year together 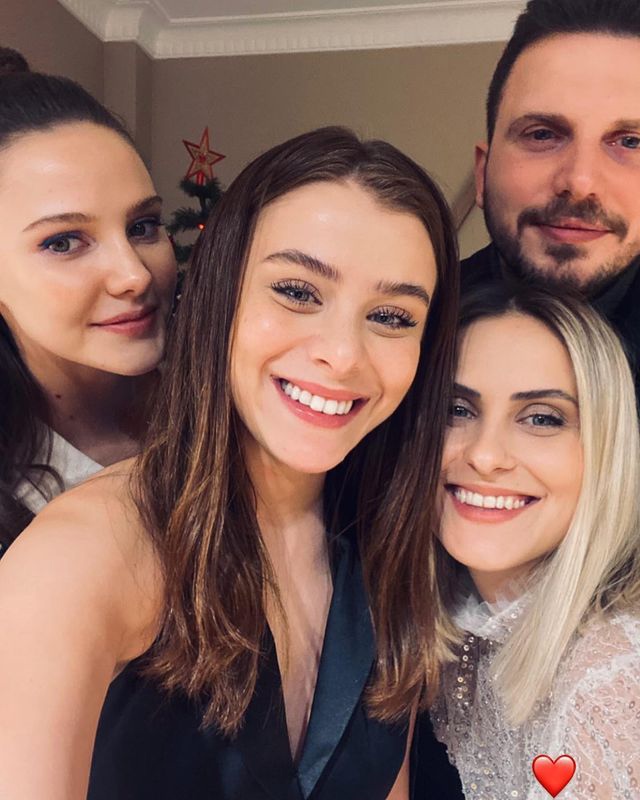 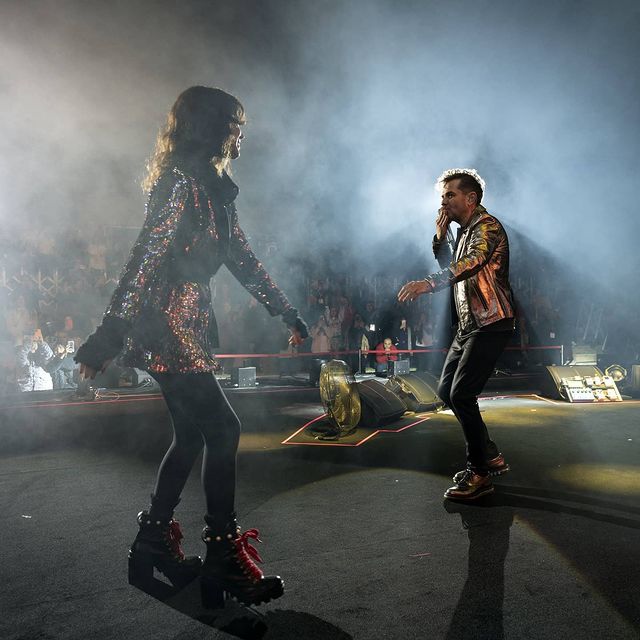 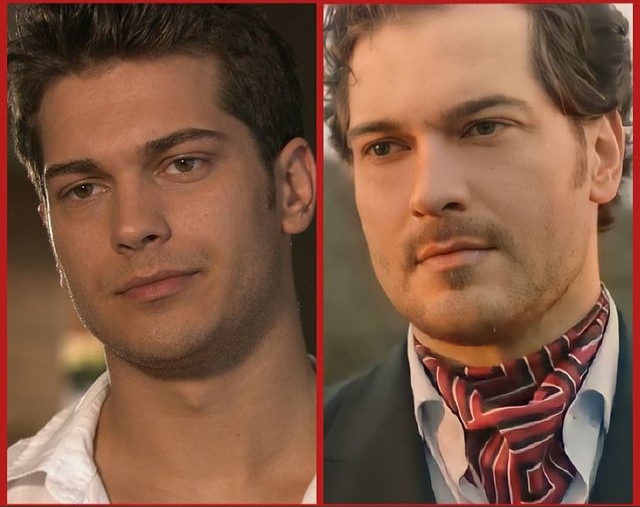 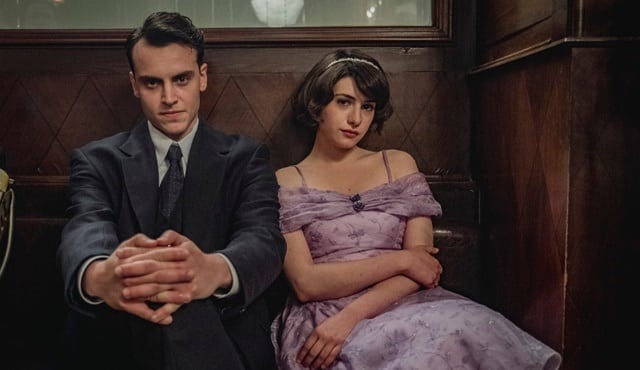