The stars of the series Heart Wound / Kalp Yarası Gokhan Alkan and Merve Cagiran have contracted the coronavirus. Gokhan infected Nesrin Cavadzade, so she did not take part in the filming of the series The Bad Penny, which resumed today 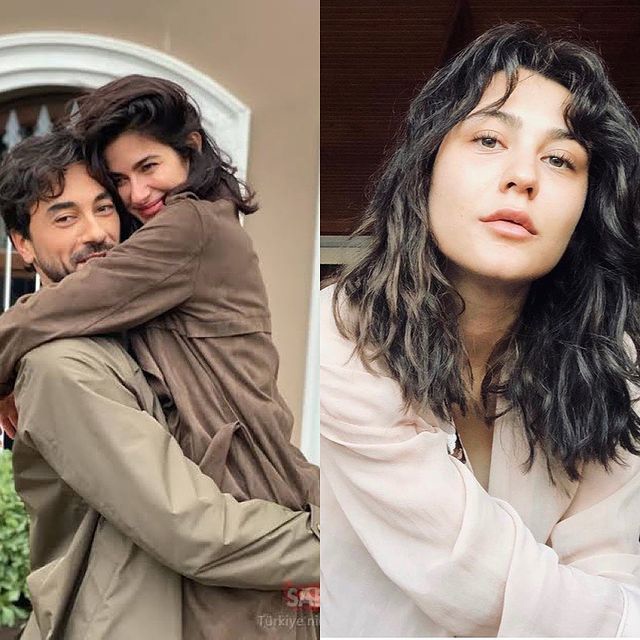 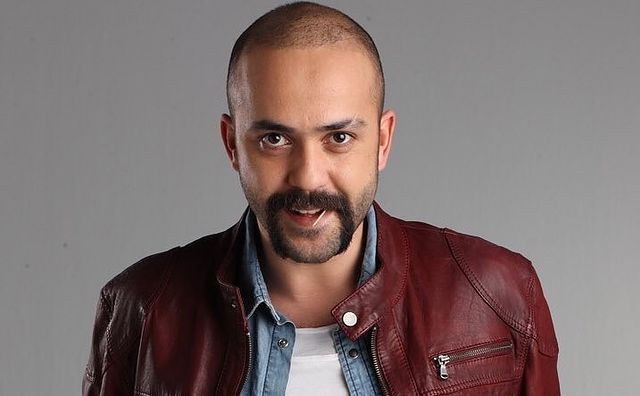 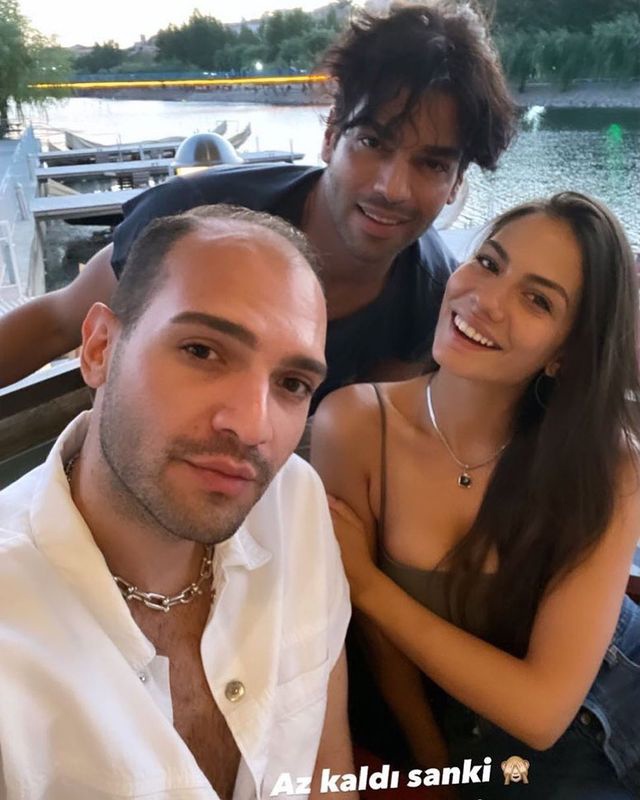 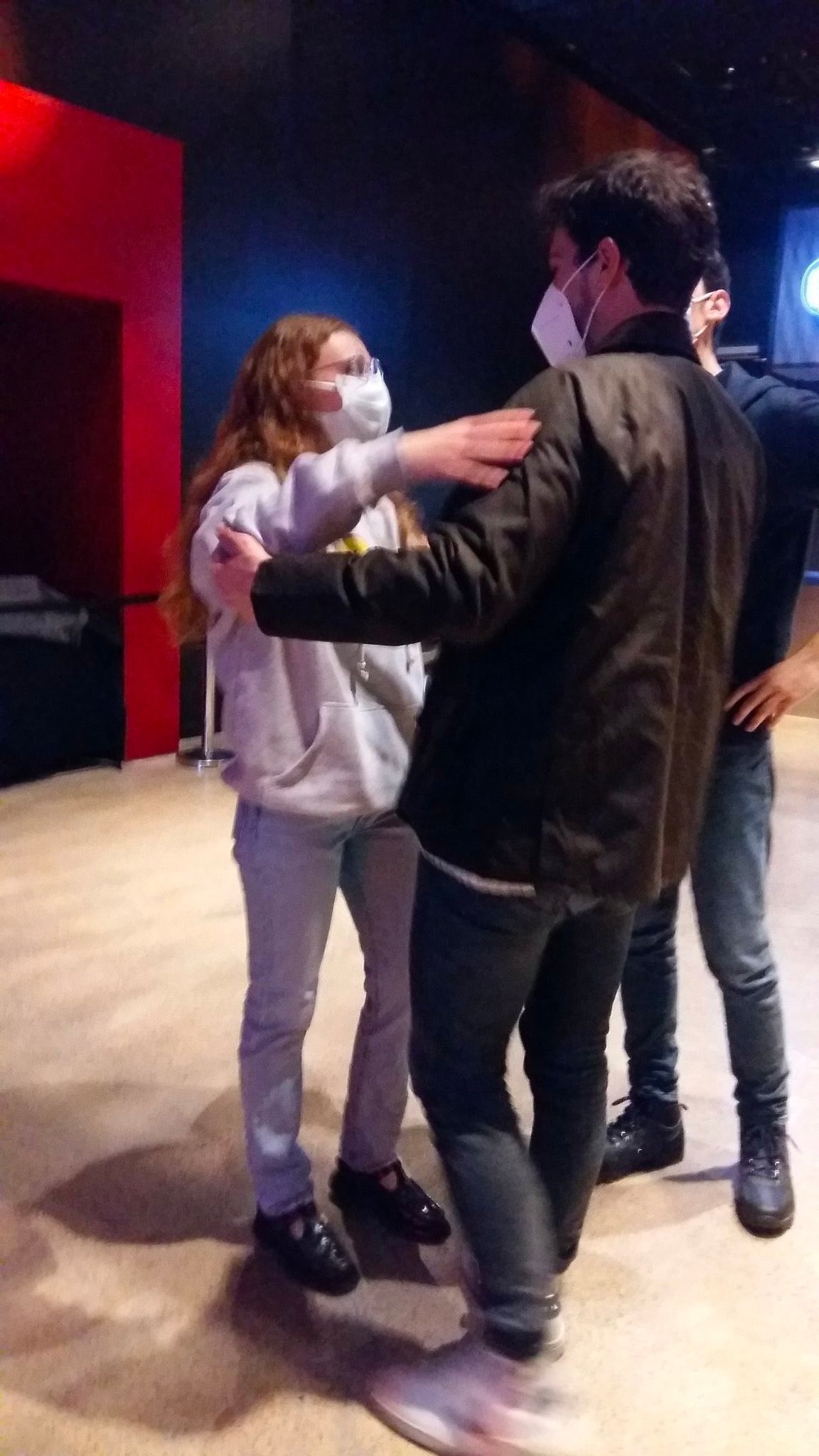 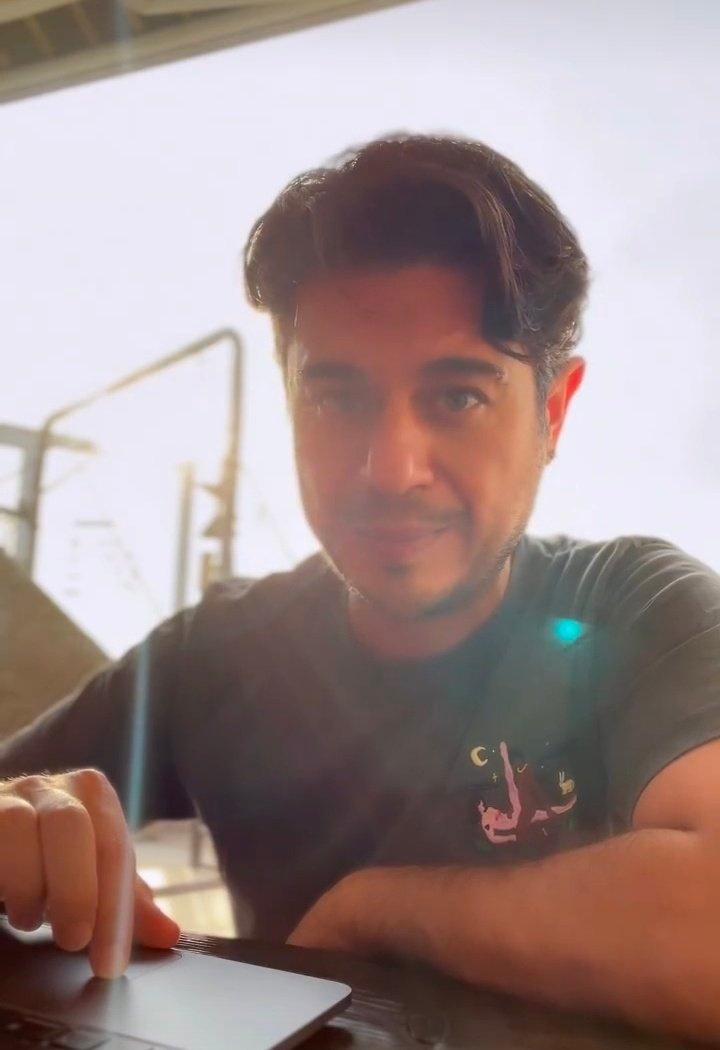 Hazal Filiz Küçükköse will star in Ay Yapim’s film for Netflix 10 Days of a Bad Man / Kötü Adamın 10 Günü. The main male role in the film is played by Nejat Isler. 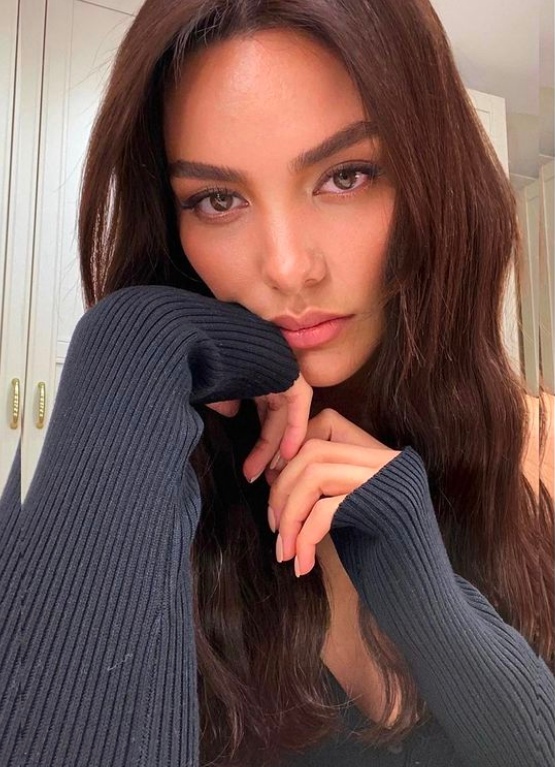 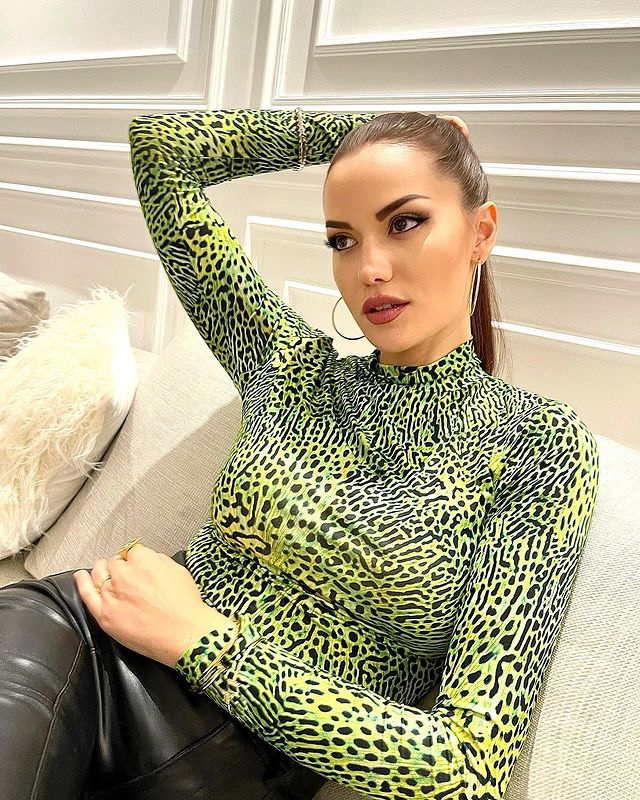 According to Ismail Bayrak, a journalist for the Hürriyet edition, Asli Enver’s luxury Mercedes and Elçin Sangu’s brand-new Lexus were given to the actresses by sponsors for temporary use, they did not buy these cars. 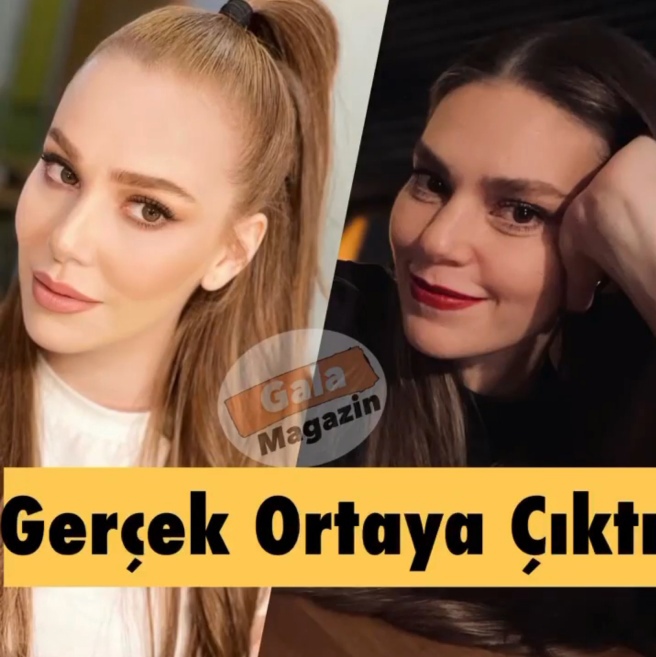 Pelin Akil and Cemre Gumeli behind the scenes of the series Barbarossa: The Sword of the Mediterranean 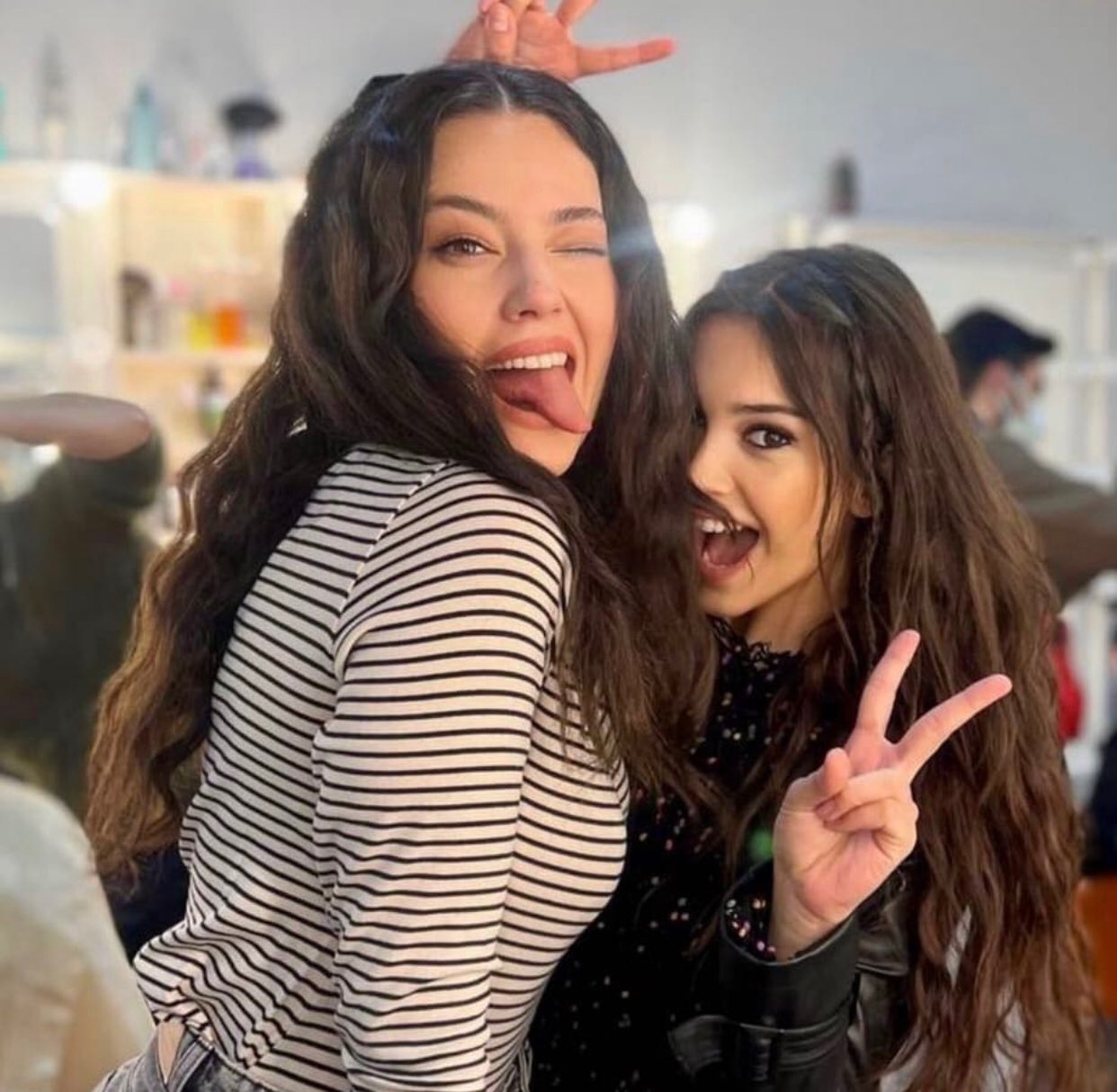 Yesterday, the stars of the TV series Organization / Teskilat had dinner together 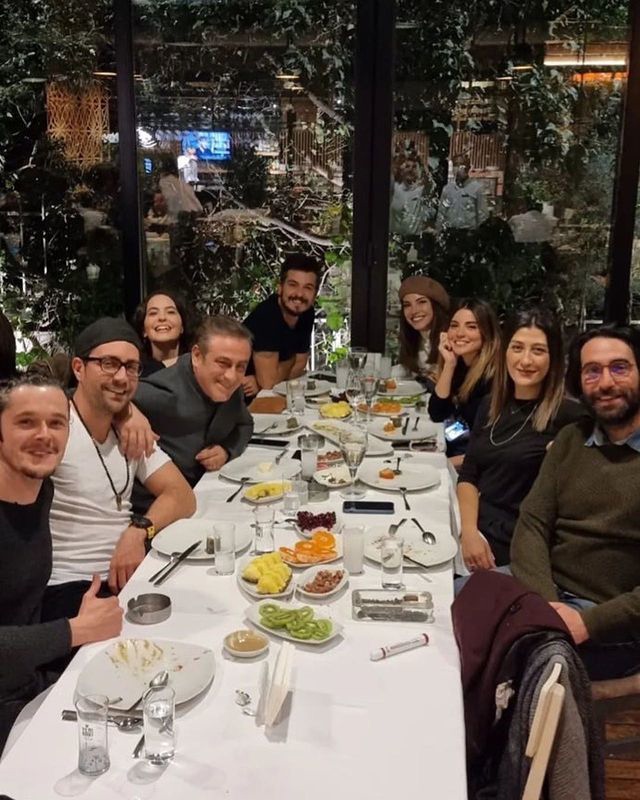 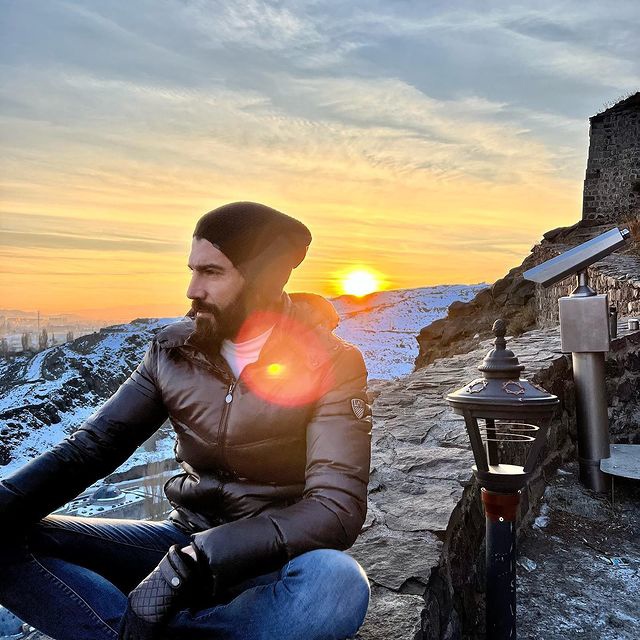 Sinan Akçil, who was noticed near one of the shopping centers, said that now he communicates with friends via video link, there is no time to meet and sit. The virus walks again. Curious why the paparazzi did not ask anything about another quarrel with his wife? 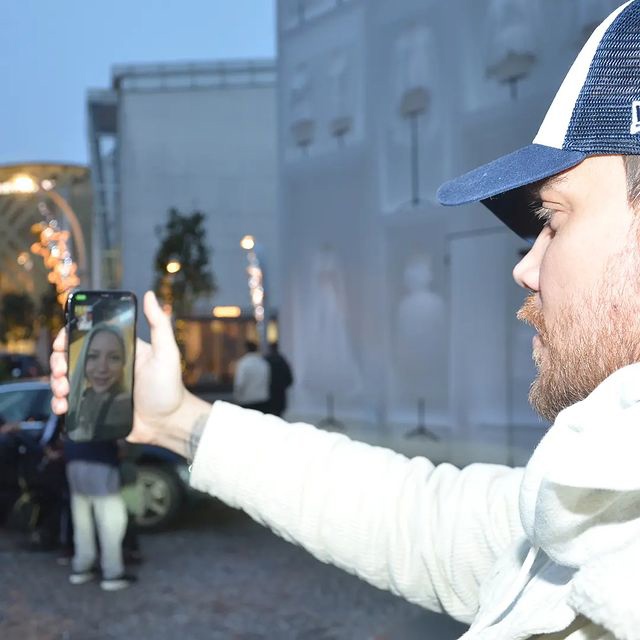 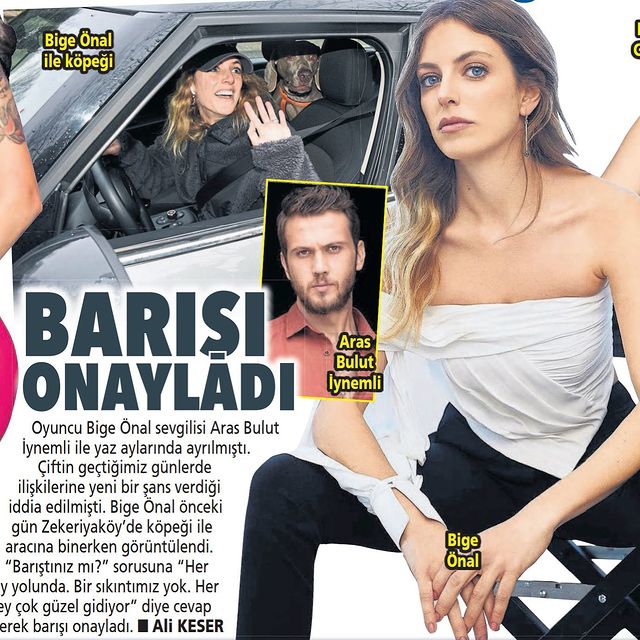 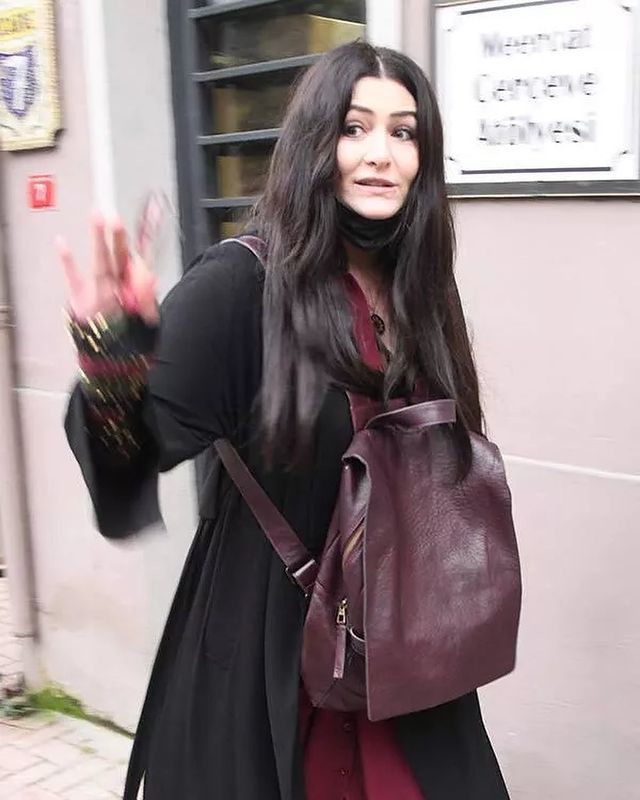 Turkish viewers thank the producers and screenwriters of the series Yesilçam and the Club, who showed the pogroms of 1955 against Greeks, Jews and Armenians. On open television, you will not see such a bold demonstration of the unpleasant moments of Turkish history.

Hazal Kaya, who gave a great interview to Hurriyet on the occasion of the release of the film ‘What Can I Do?’ admitted that she really wants her little son Fikret Ali to grow up with his brother 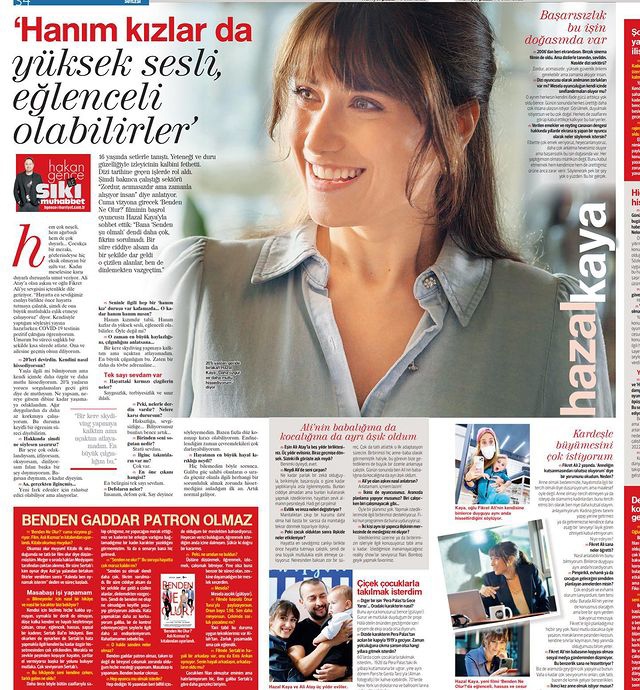 Yesterday, fans could chat with Kadir Dogulu and Neslihan Atagul on Instagram 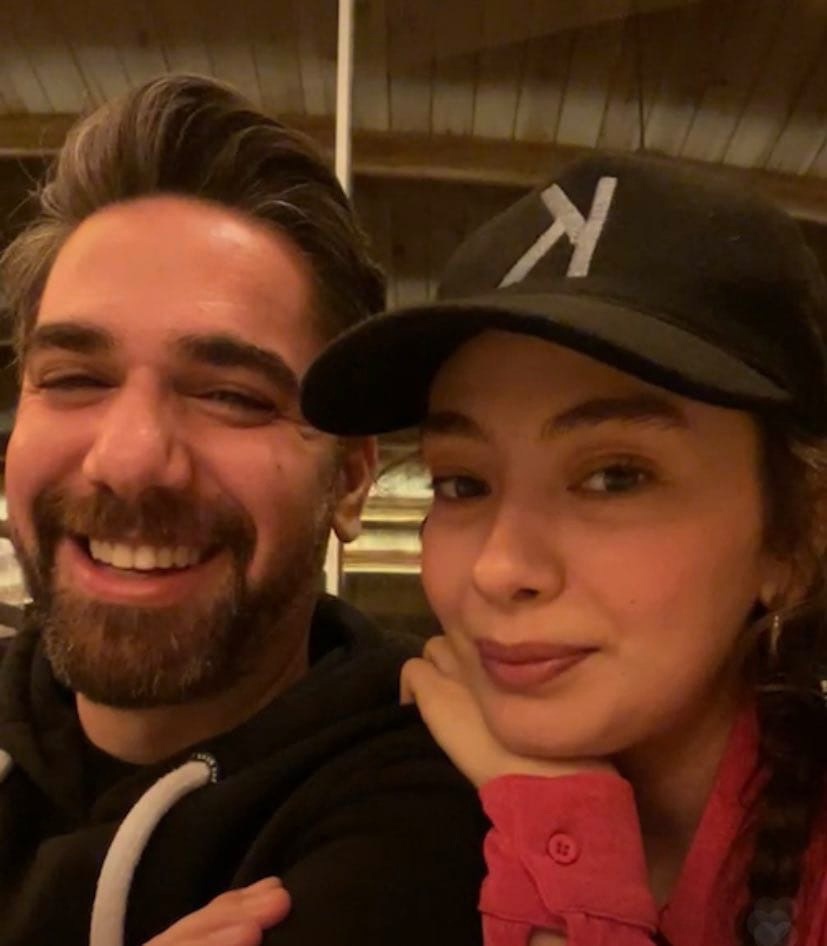 Burak Deniz told reporters that the Şahmeran series will be released on Netflix, most likely in September. Now he is preparing to shoot in a new film by Ozan Açiktan and is very puzzled by the increase in the incidence of coronavirus among his colleagues. It seems that absolutely everyone got sick

Derya Baykal appeared on the show Who are you in the mask? 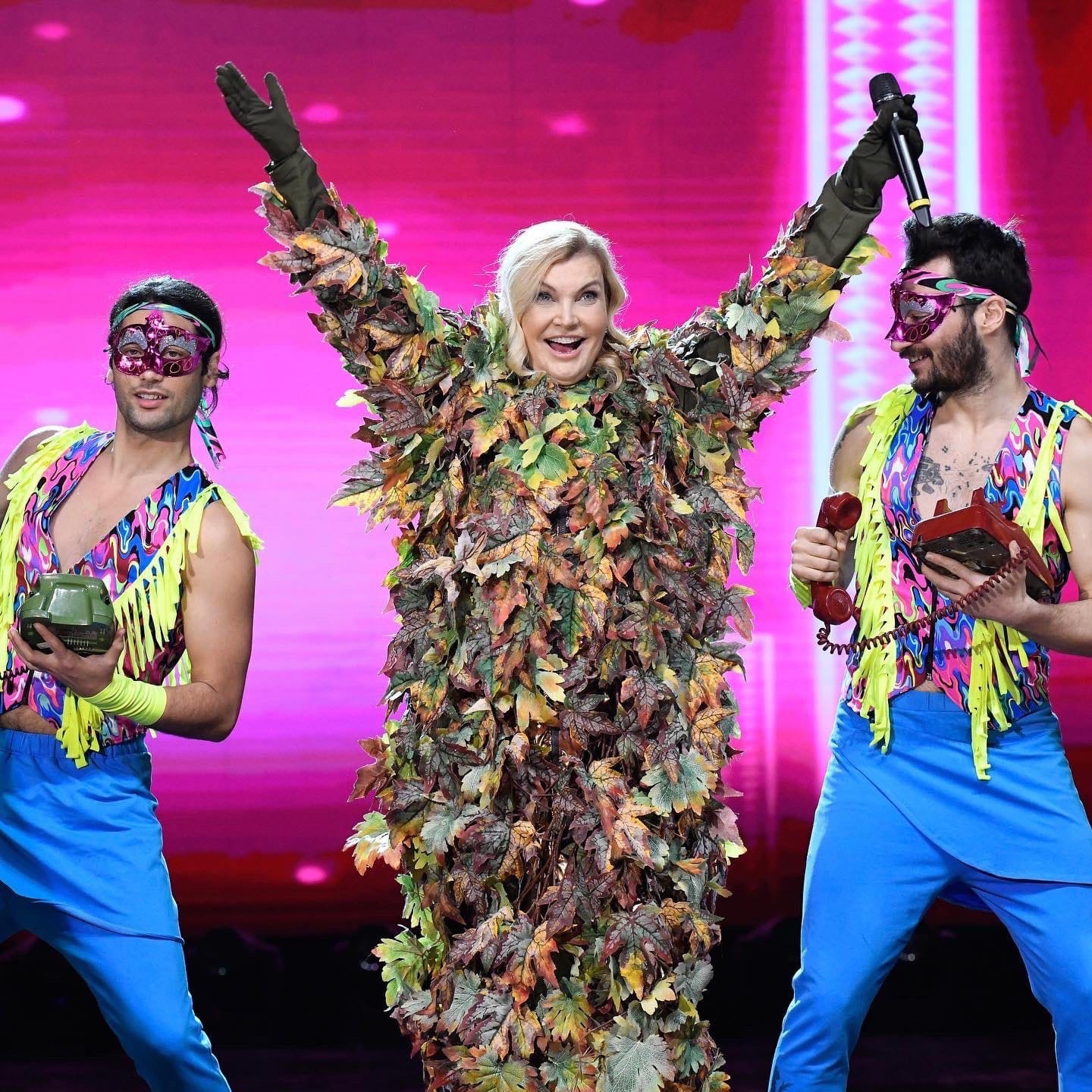 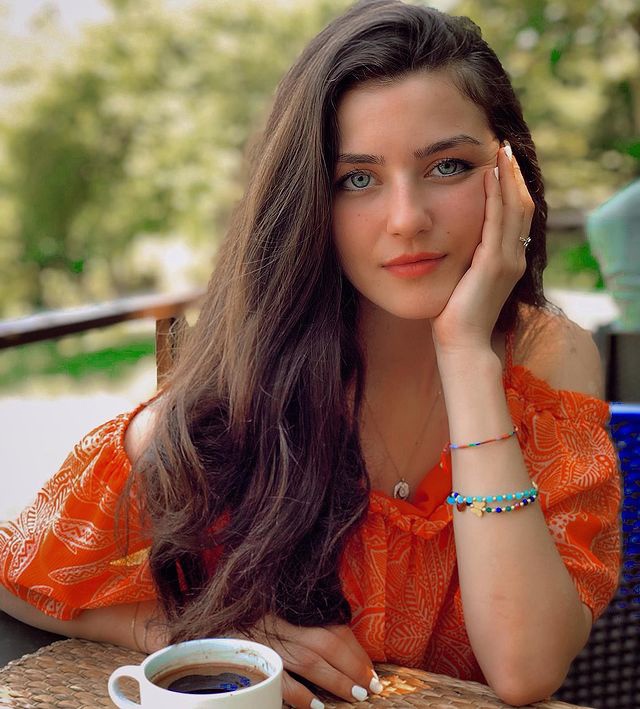 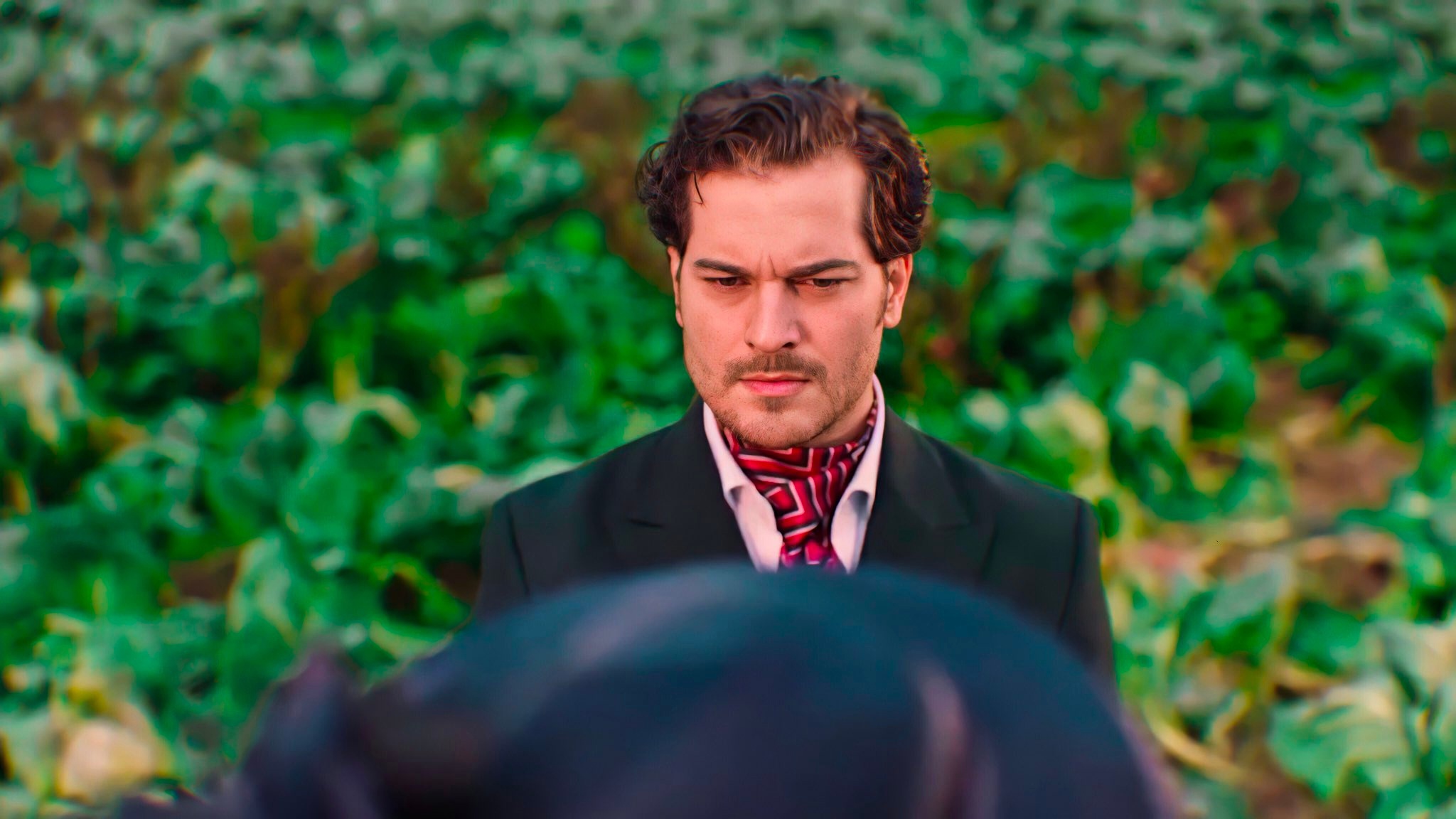 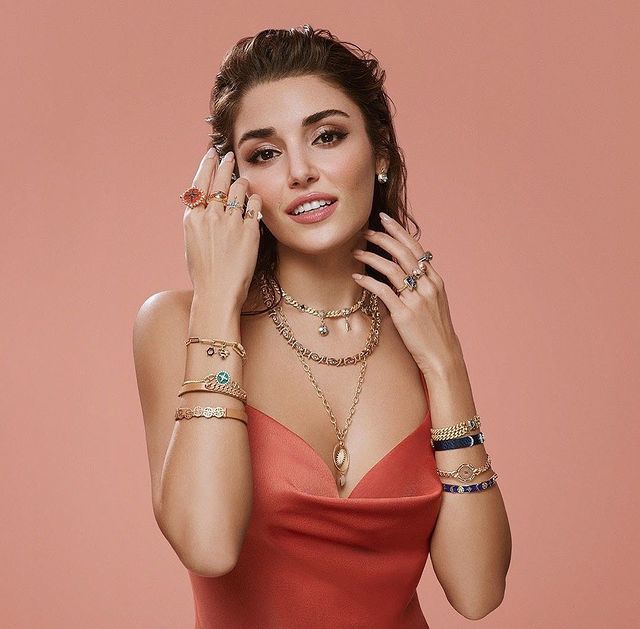 Ebru Şahin updated her Instagram. The success of the Legend series cements the girl’s status as one of the most promising young stars of the Turkish screens 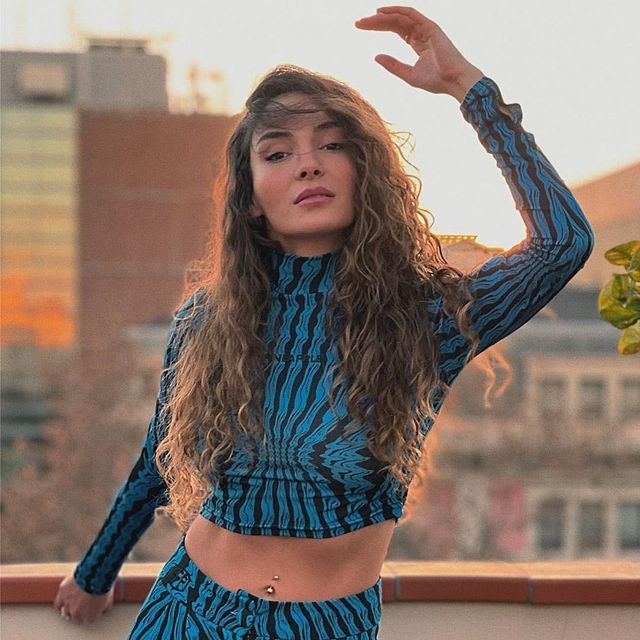 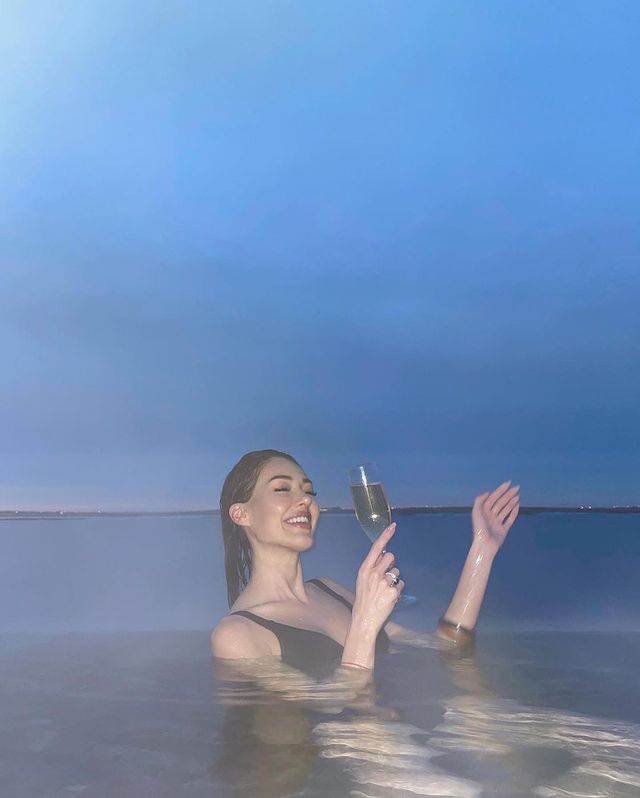 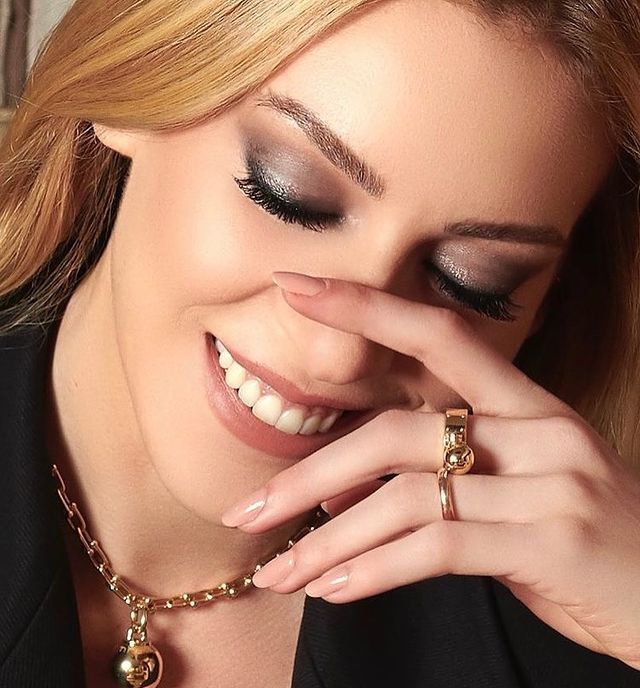 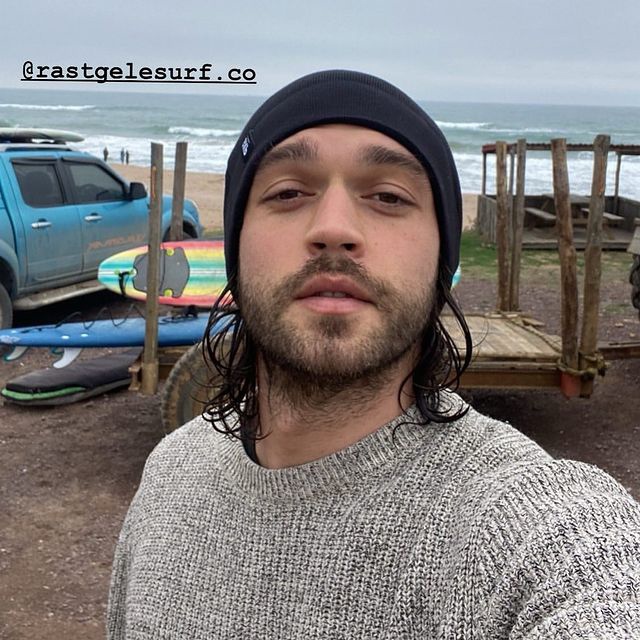 Melis Sezen and her unique style at the exit from the Zorlu shopping center. 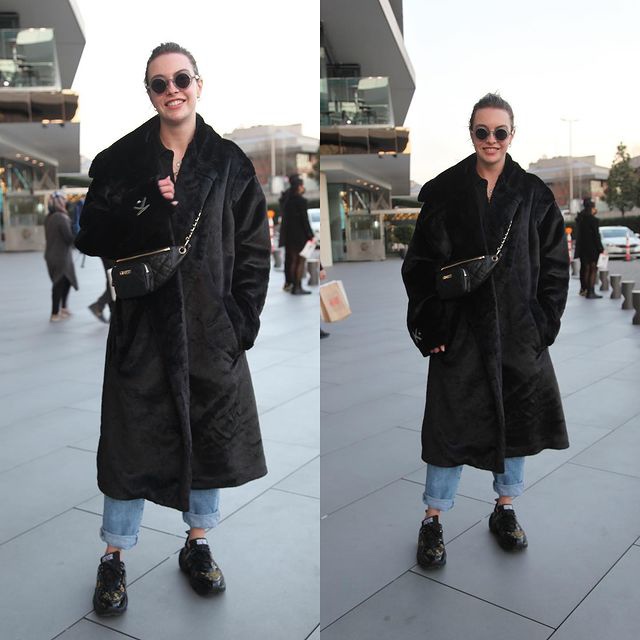 Ugur Aslan and Sema Ergenekon have been ill with the coronavirus together and are returning to work in the TV series Trial / Yargi. She is as a scriptwriter, he is as one of the actors of the project 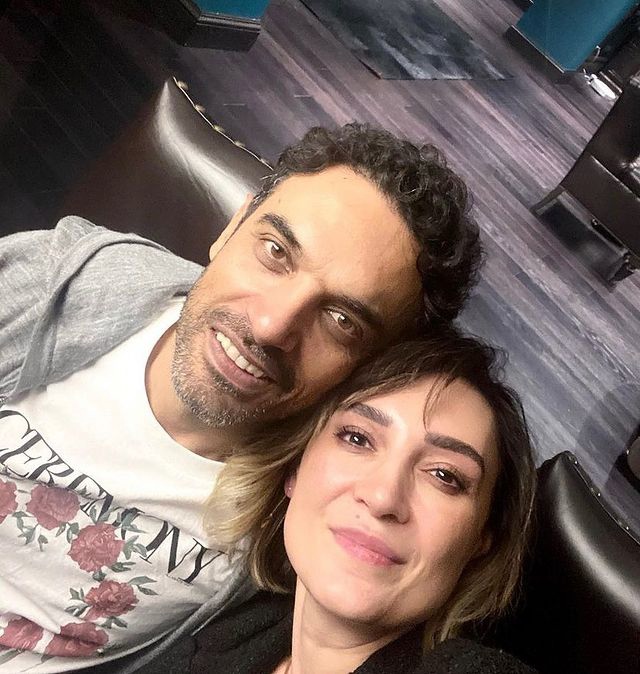 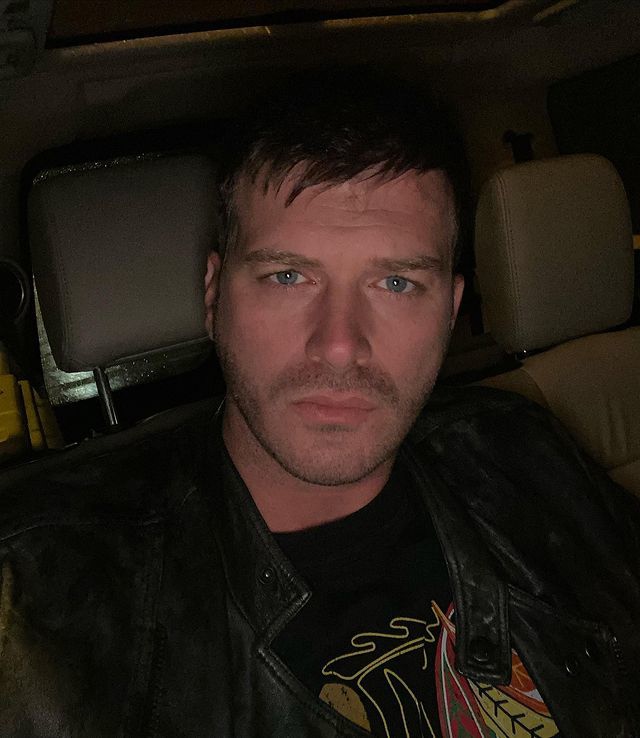