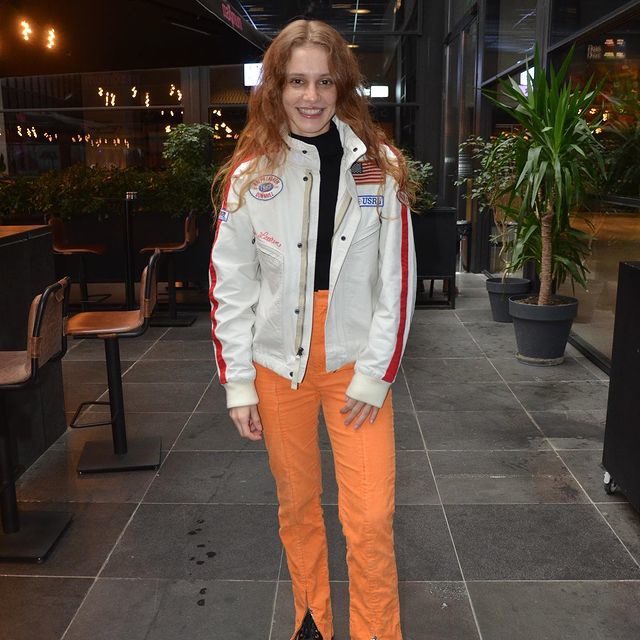 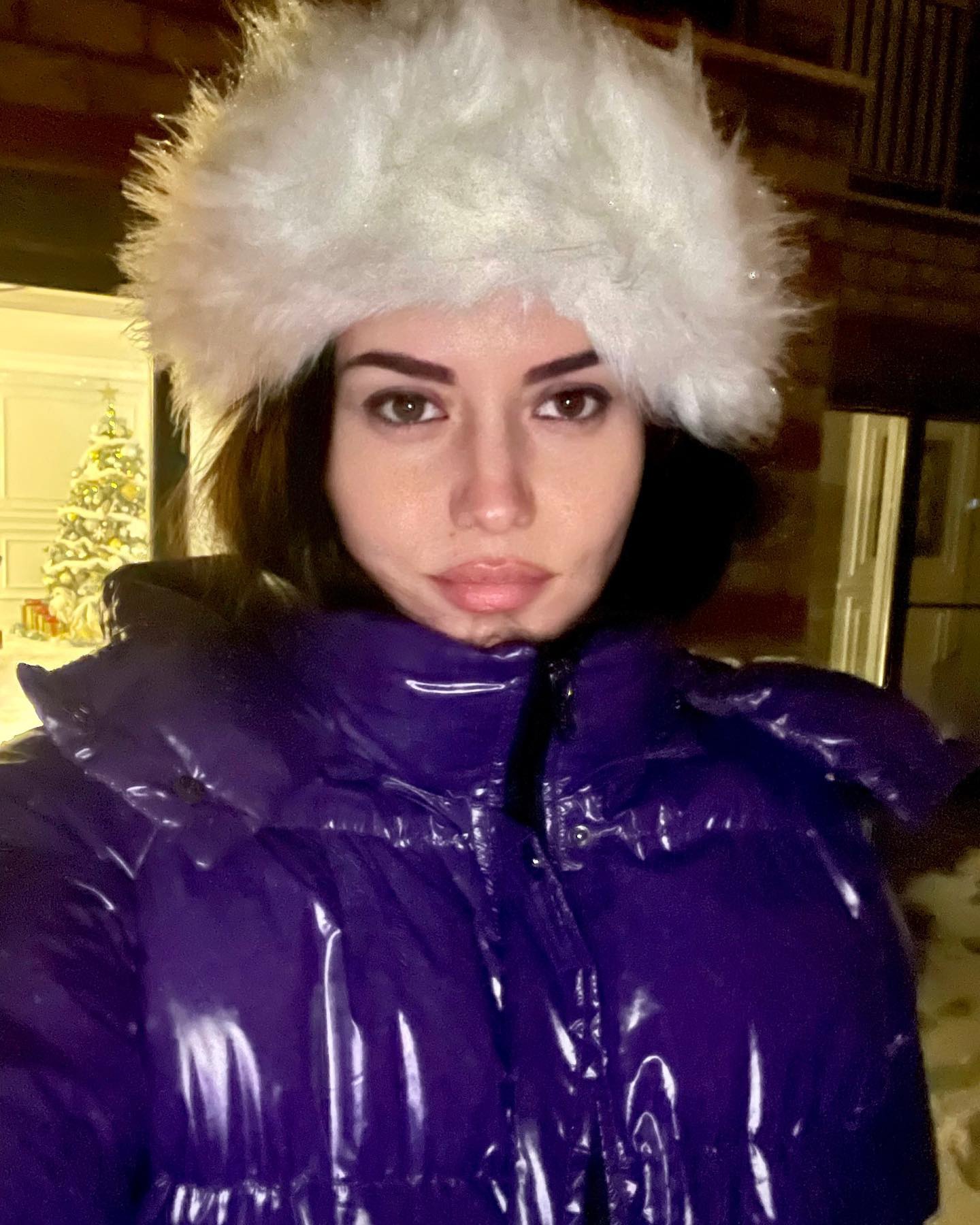 The 1st series of the Prisoner / Mahkum series already has 7.5 million views on YouTube. The first 4 episodes of the project were viewed 20 million times 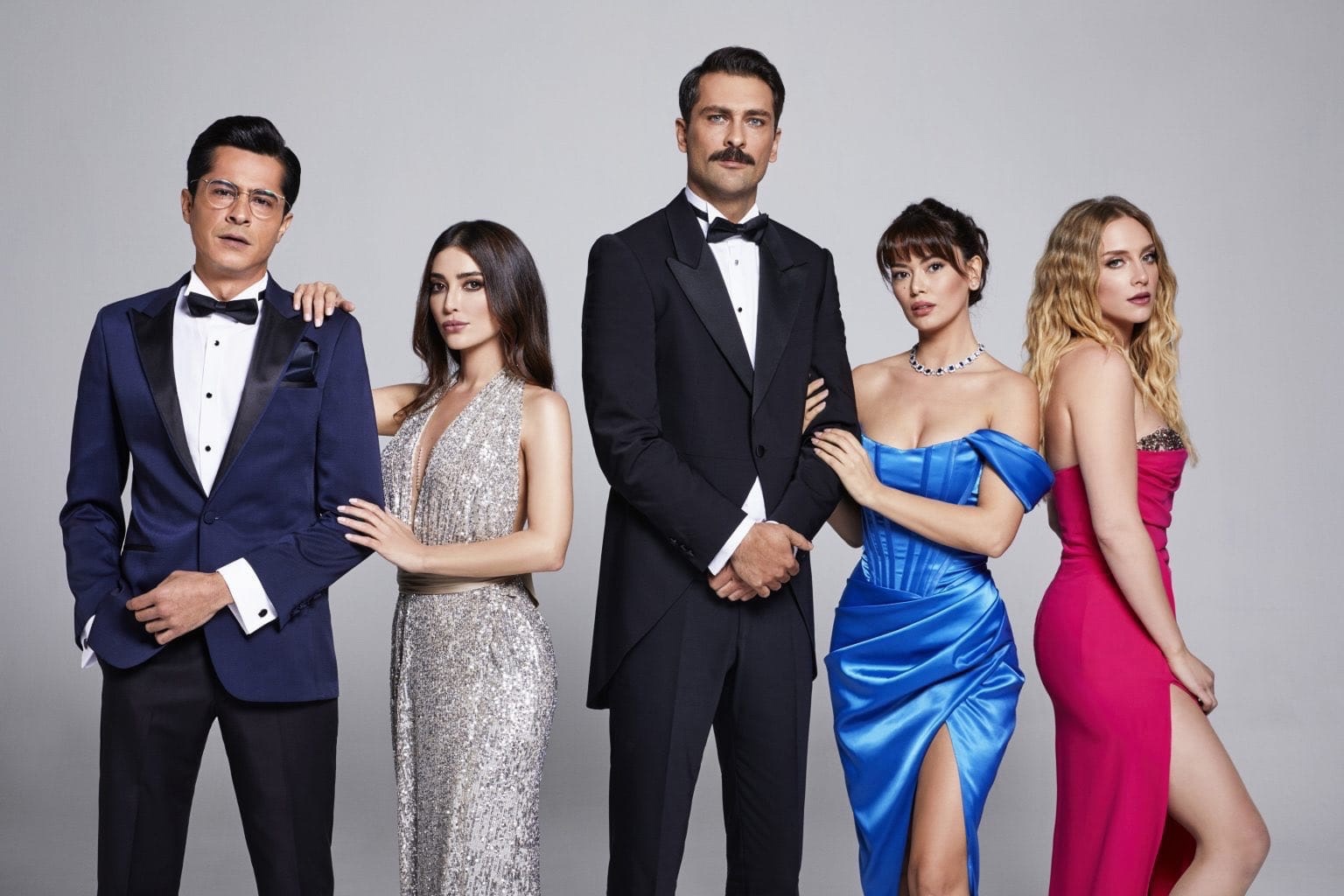 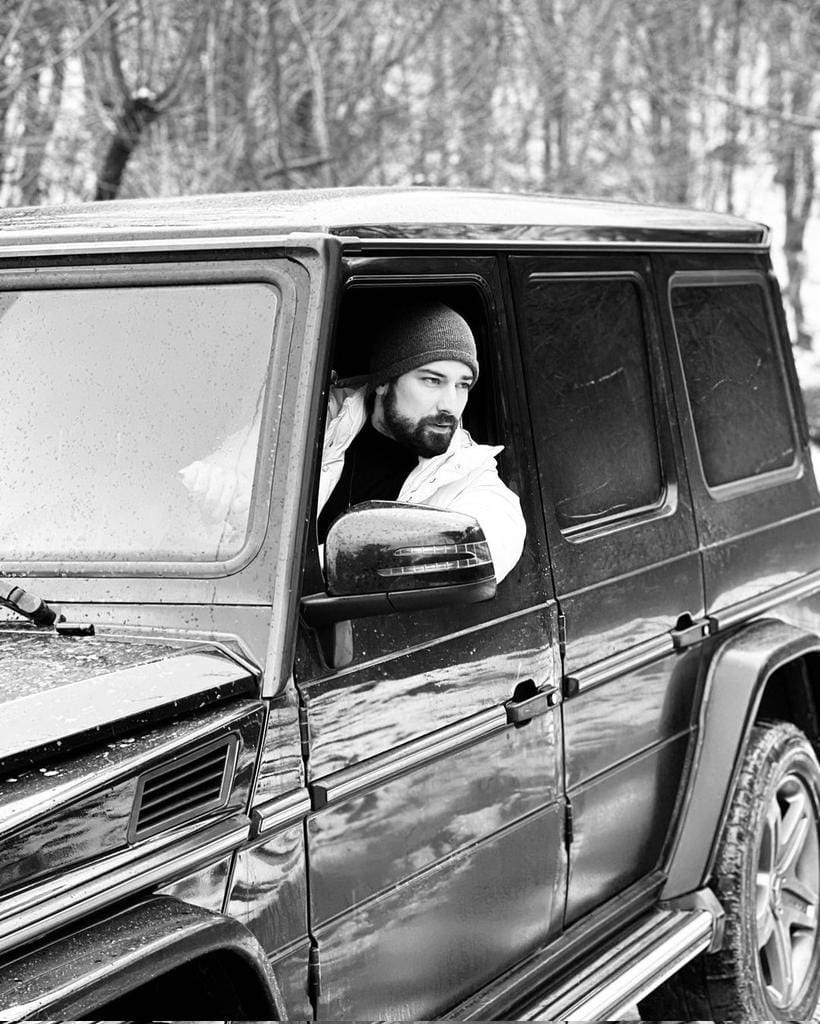 The Gain digital platform is preparing a new series based on the book by Duygu Asen You are really free / Aslında Özgürsün, which will tell the story of friendship between businesswoman Belgin and housewife Berna, revealing the secrets of female psychology 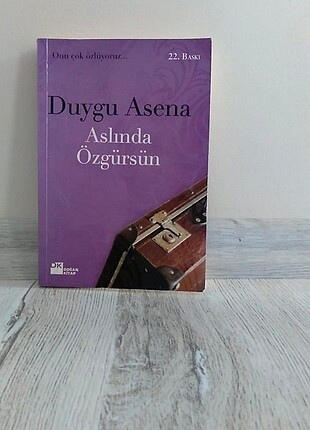 You are really free / Aslında Özgürsün

Shooting of the OGM Pictures film for the Netflix digital platform The Departed / Gidenler starring Dilan Çiçek Deniz and Burak Deniz begins. Directed by Ozan Açıktan. Ceyda Düvenci, Dolunay Soysert, Şükran Ovalı, Berrak Tüzünataç and Ersin Arıcı are also in the cast of the project, which will tell the story of toxic love 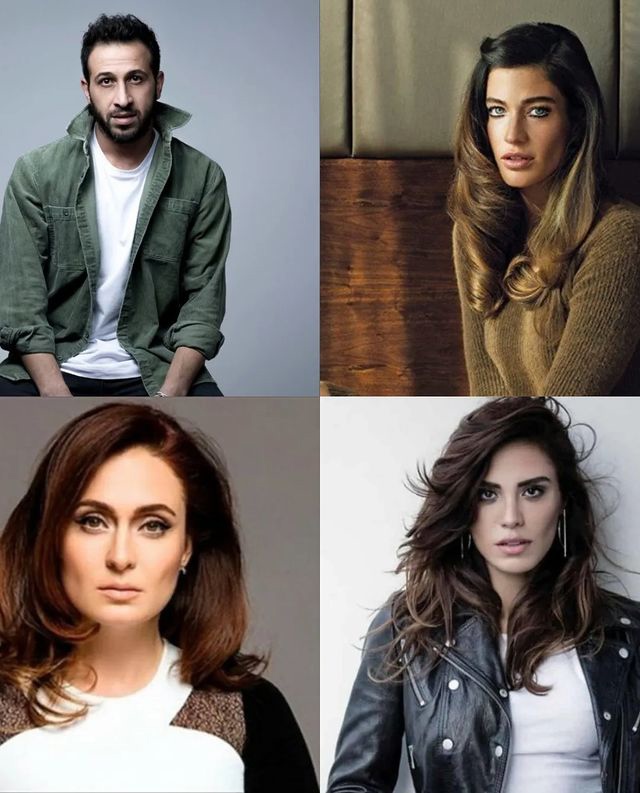 Birsen Altuntas denies rumors that Hakan Sabancı is allegedly dating Derin Talu. His younger brother Kerim really dated her sister Derin, but the couple broke up. As for Hakan and Derin, they just had fun in the same company, but the young man was with a completely different girl. 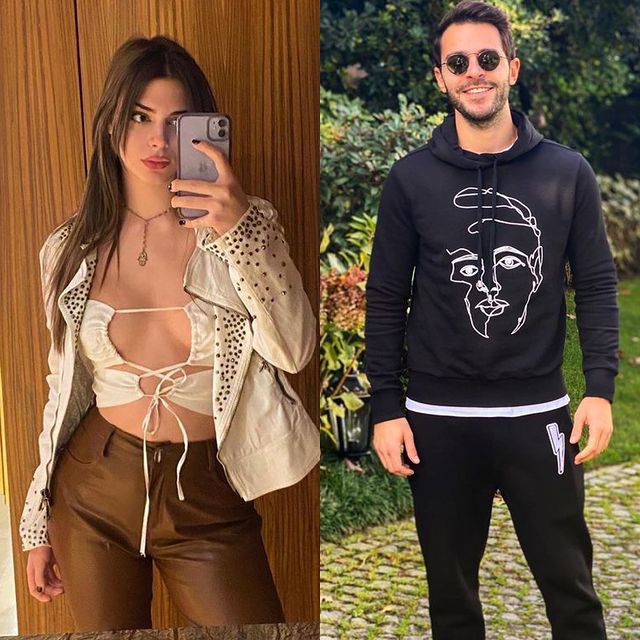 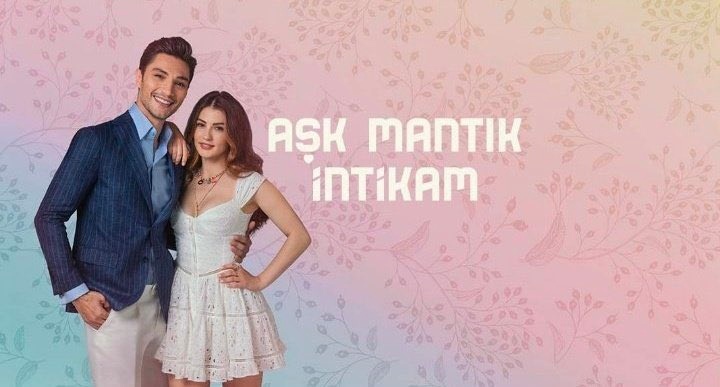 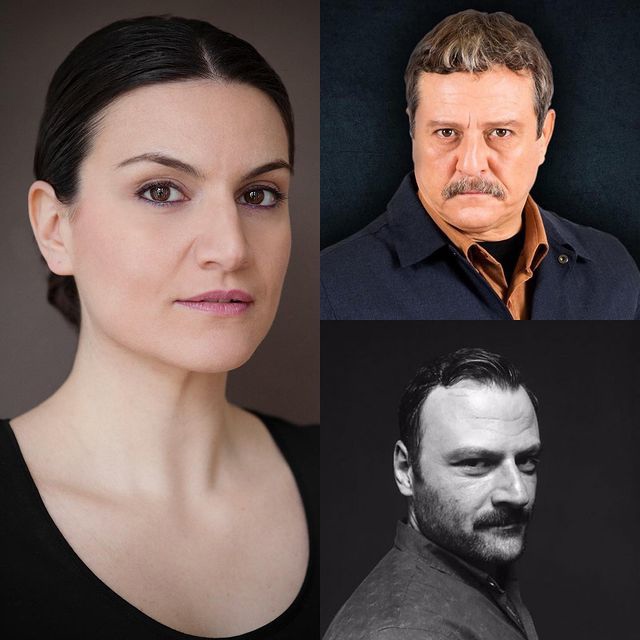 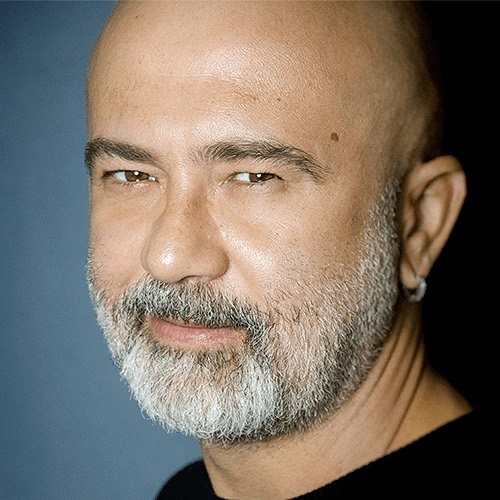 TV company TIMS&B starts preparing a summer series. It seems that summer romantic comedies have finally ceased to be a second-class product, and the largest companies are ready to invest heavily in their production. 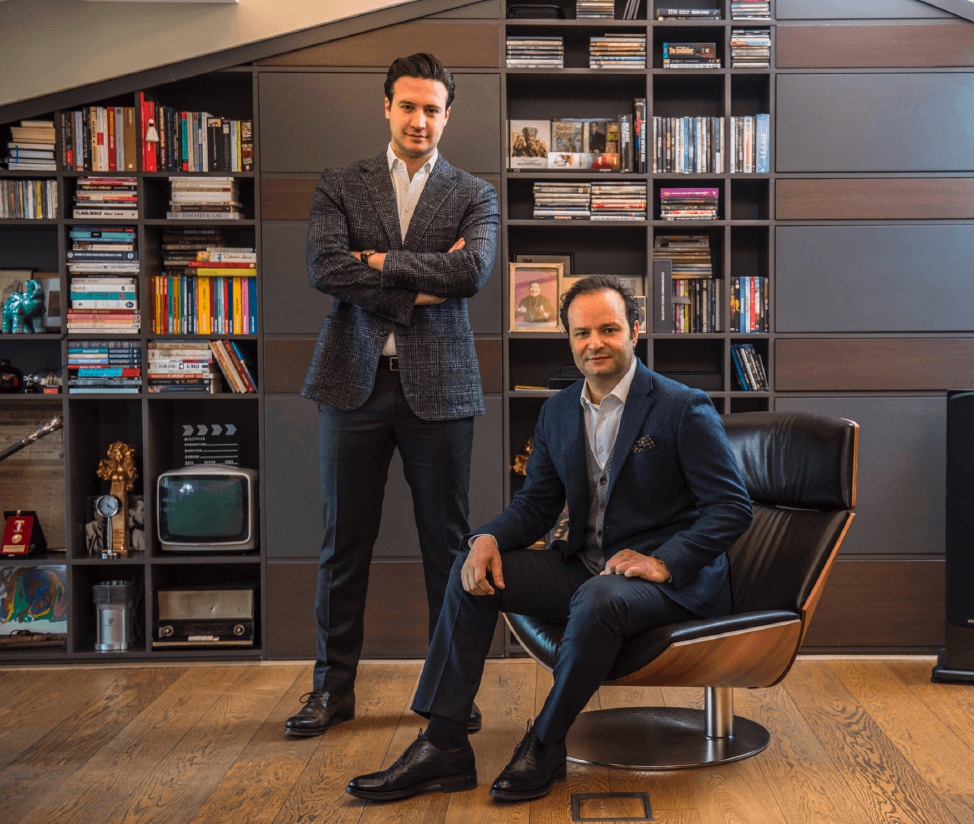 According to Birsen Altuntash, preparations are underway for a new series by Tims&B starring Vahide Perçin. The screenwriter is Ayfer Tunç. Directed by Emre Aybek. ATV channel is interested in the project. Casting for the series will begin shortly. 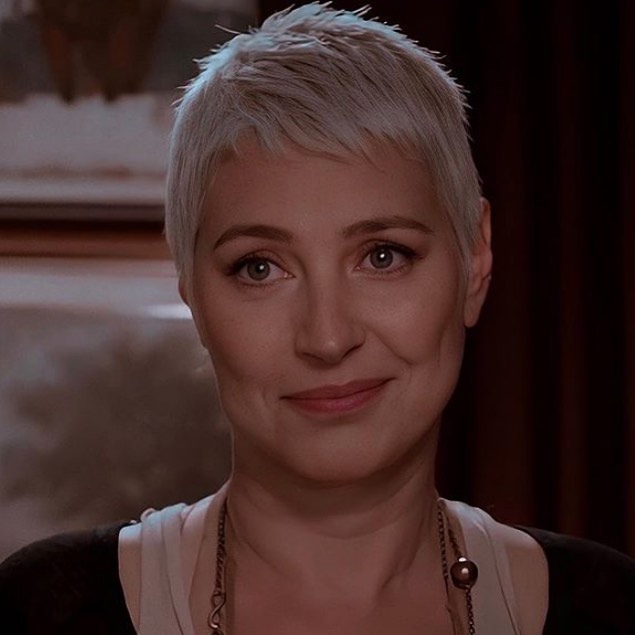 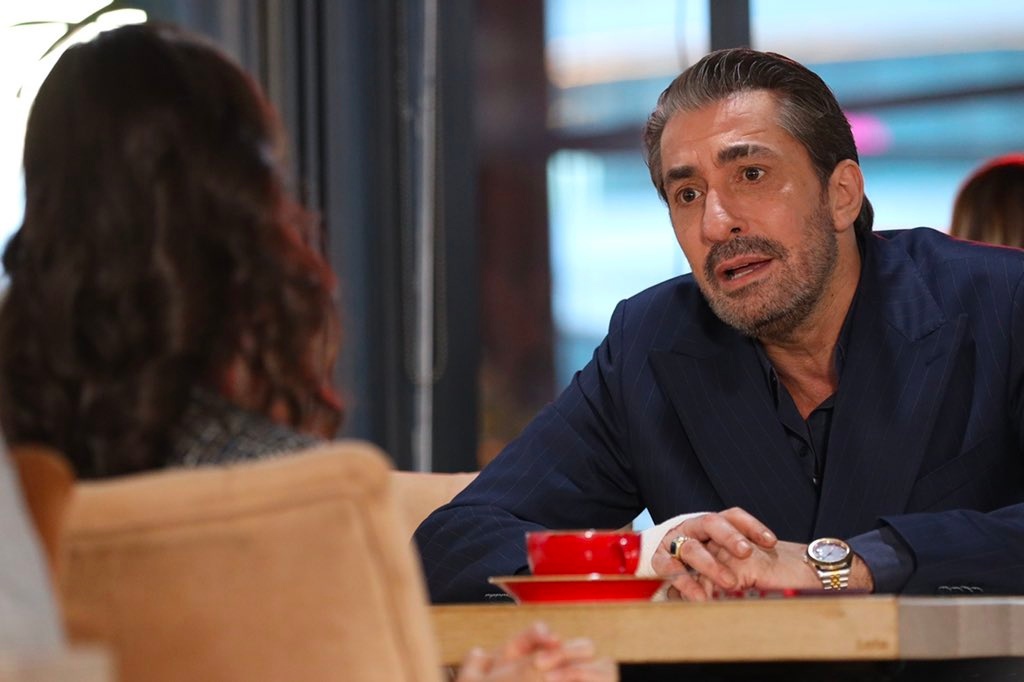 According to the Turkish press, Ezgi Mola and Enis Arikan went to hypnosis together to lose weight. Ezgi lost 6 kilograms, and Enis lost 10 kilograms in a month and a half 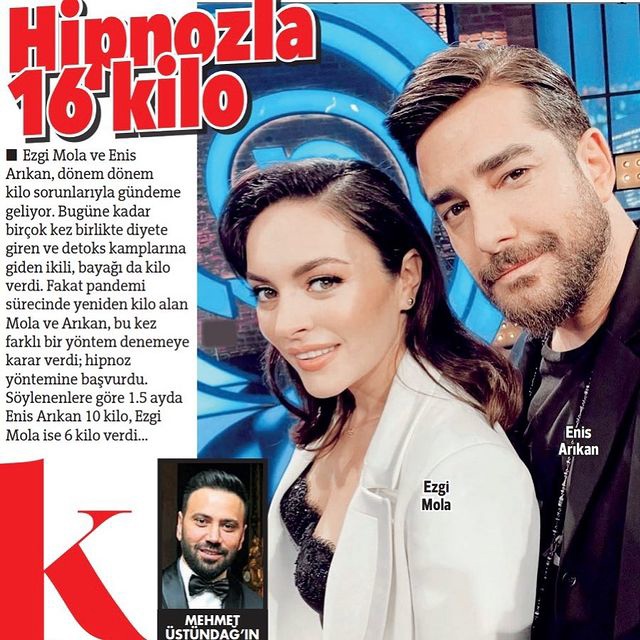 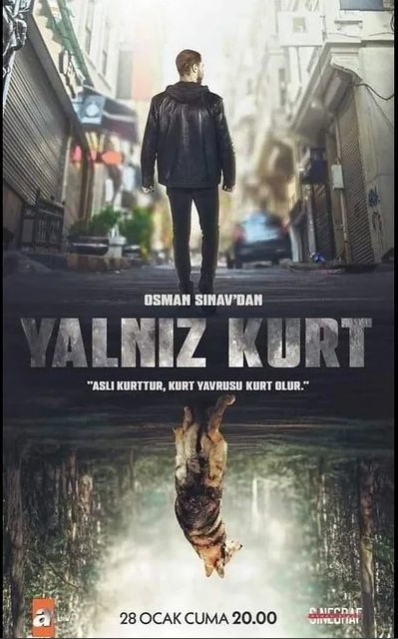 According to Birsen Altuntas, Can Yaman’s co-star in the Disney Plus series will be a foreign actress. It seems that the information that the actor will star in the TV series El Turco is confirmed. We remind you that Disney Plus takes the third position in terms of the number of subscribers in the world, after Netflix and Amazon. 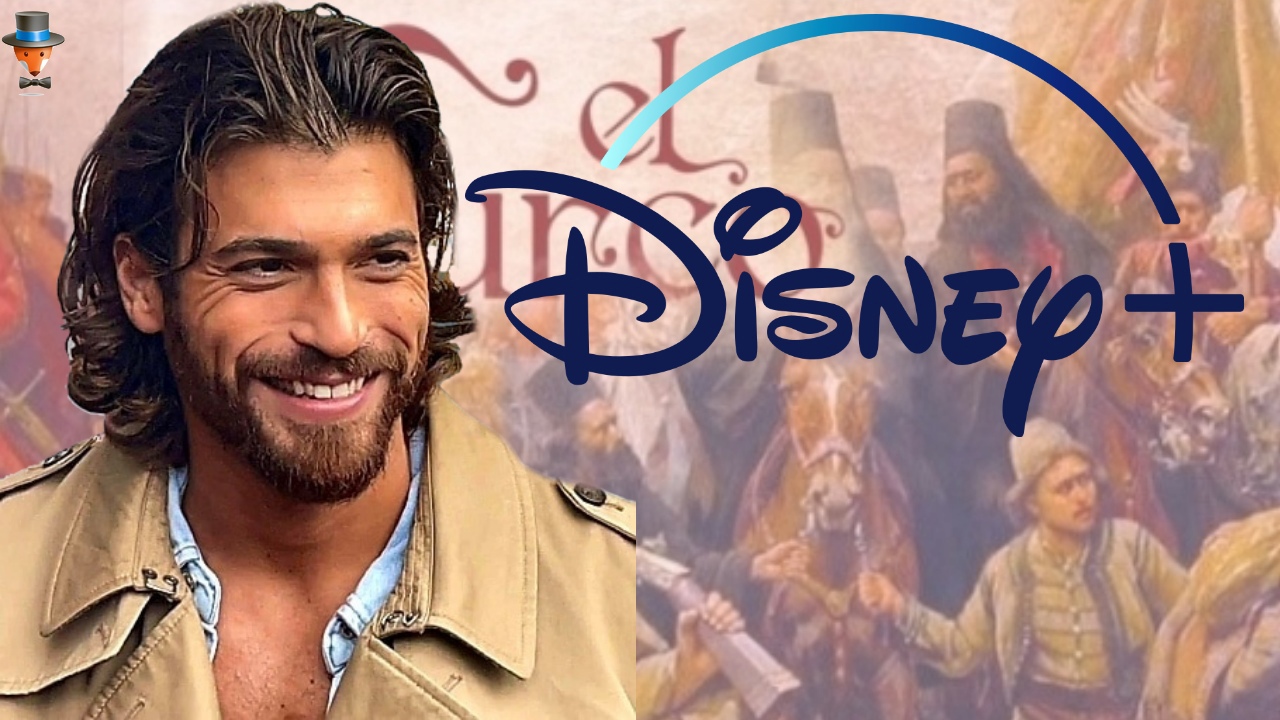 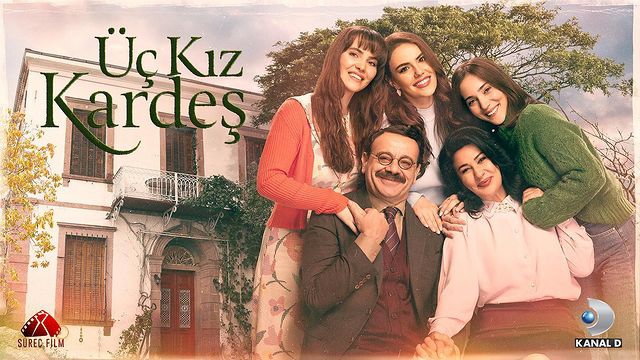 Berker Güven behind the scenes of Three Sisters 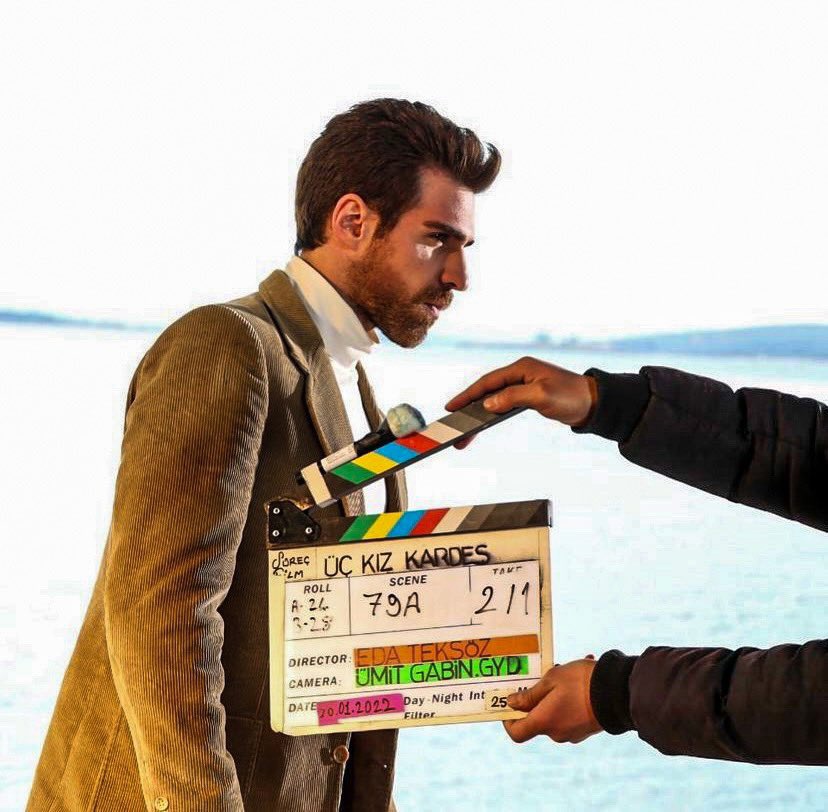 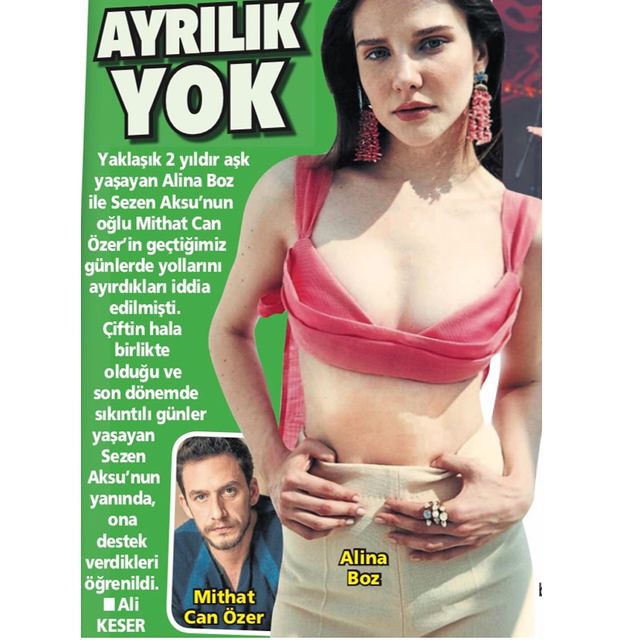 Alina Boz and Mithat Can Oze

Photo of the first series of the series My son / Oğlum 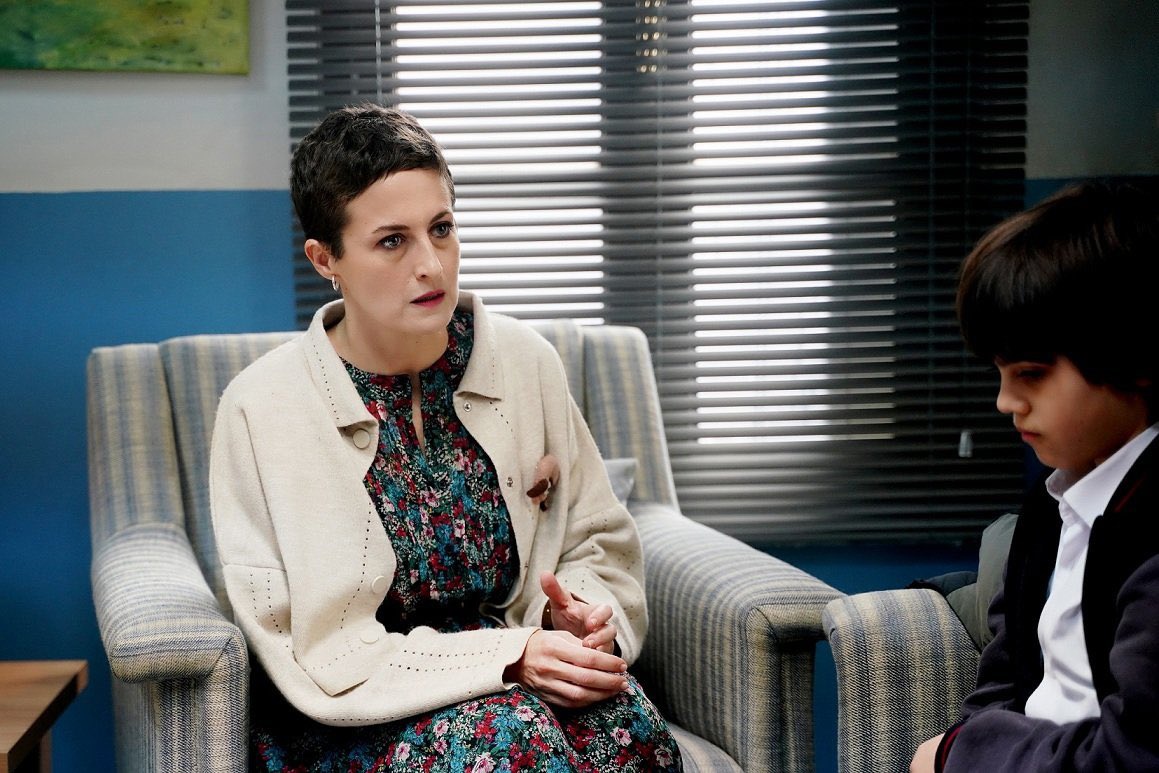 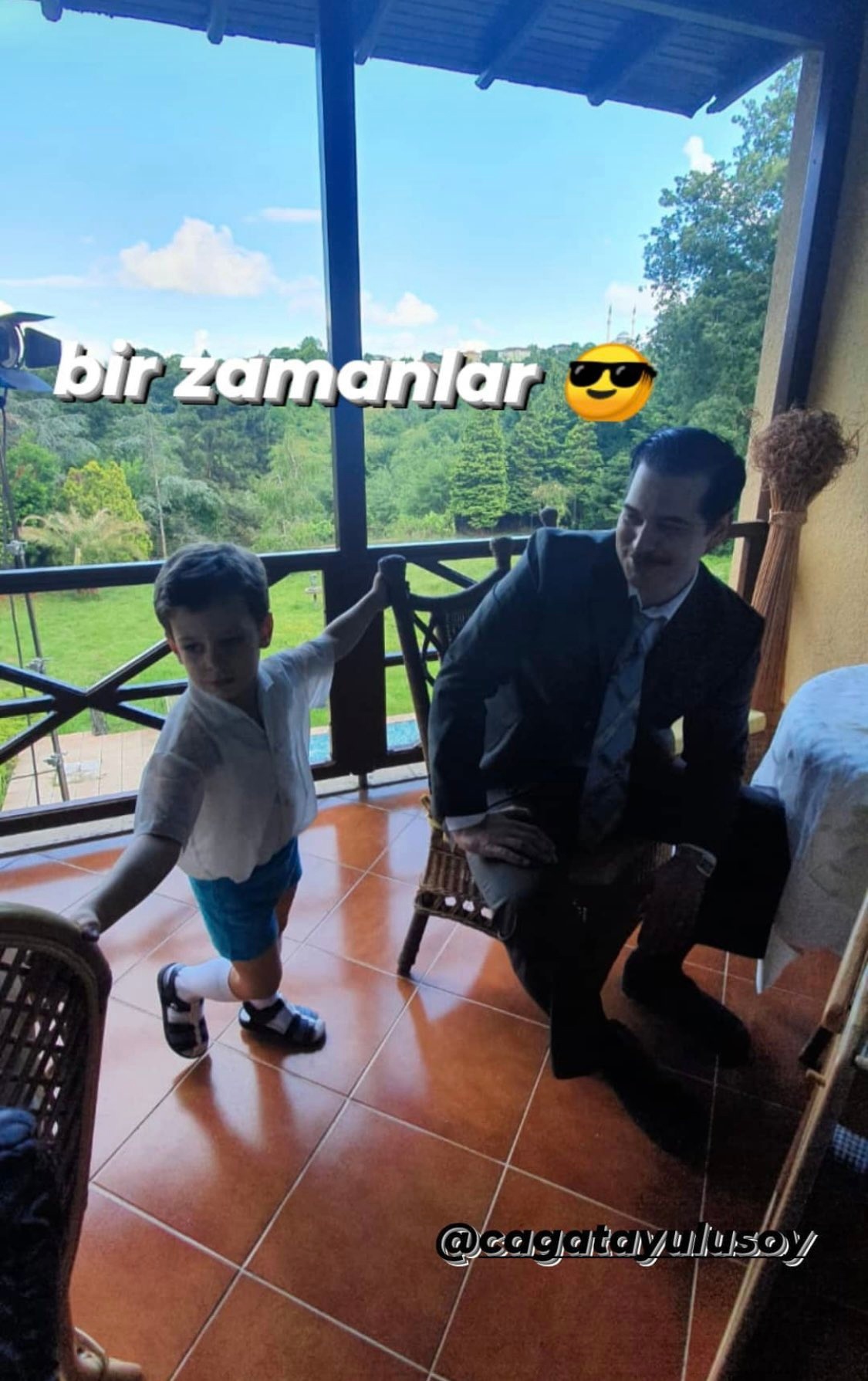 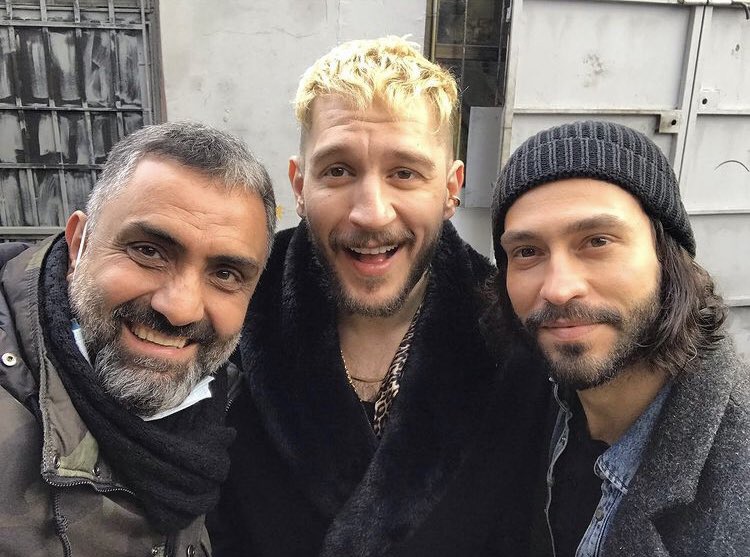 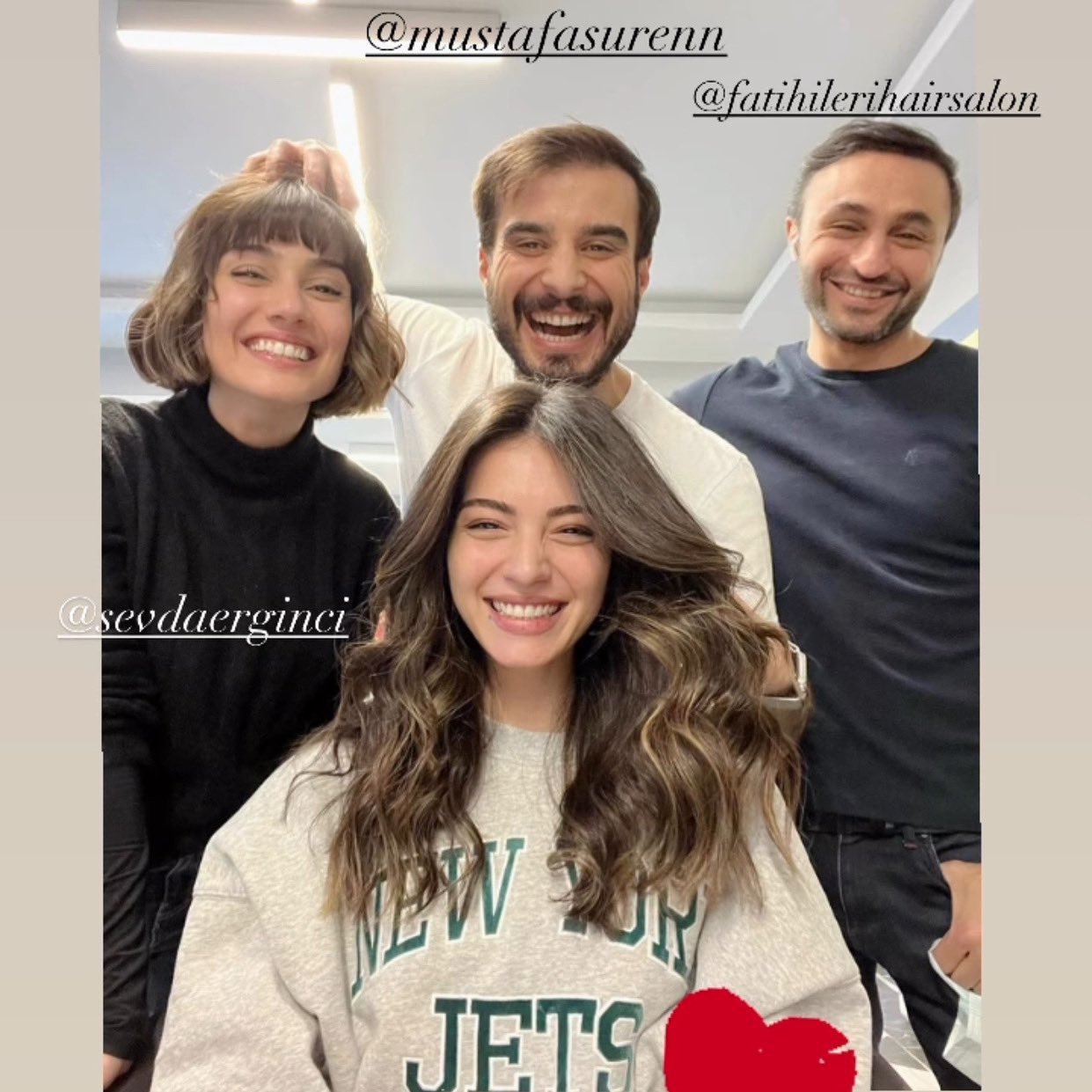