Ceyhun Mengiroglu joined the cast of the series Forbidden Fruit / Yasak Elma, where he will play a character named Ekin 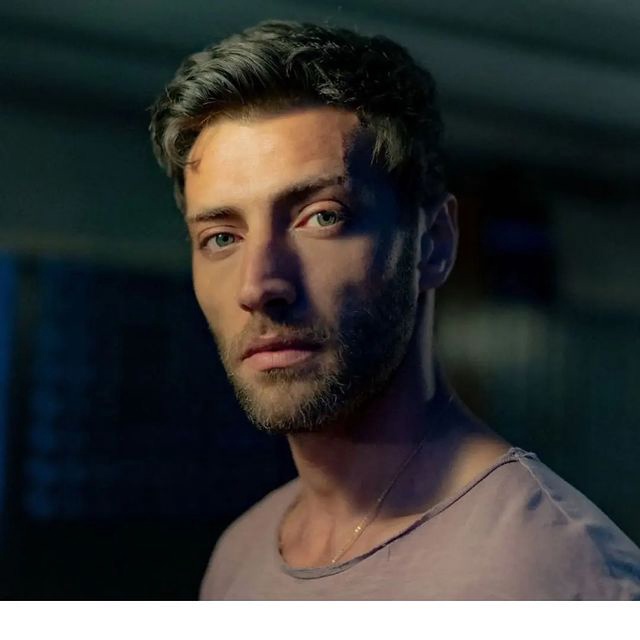 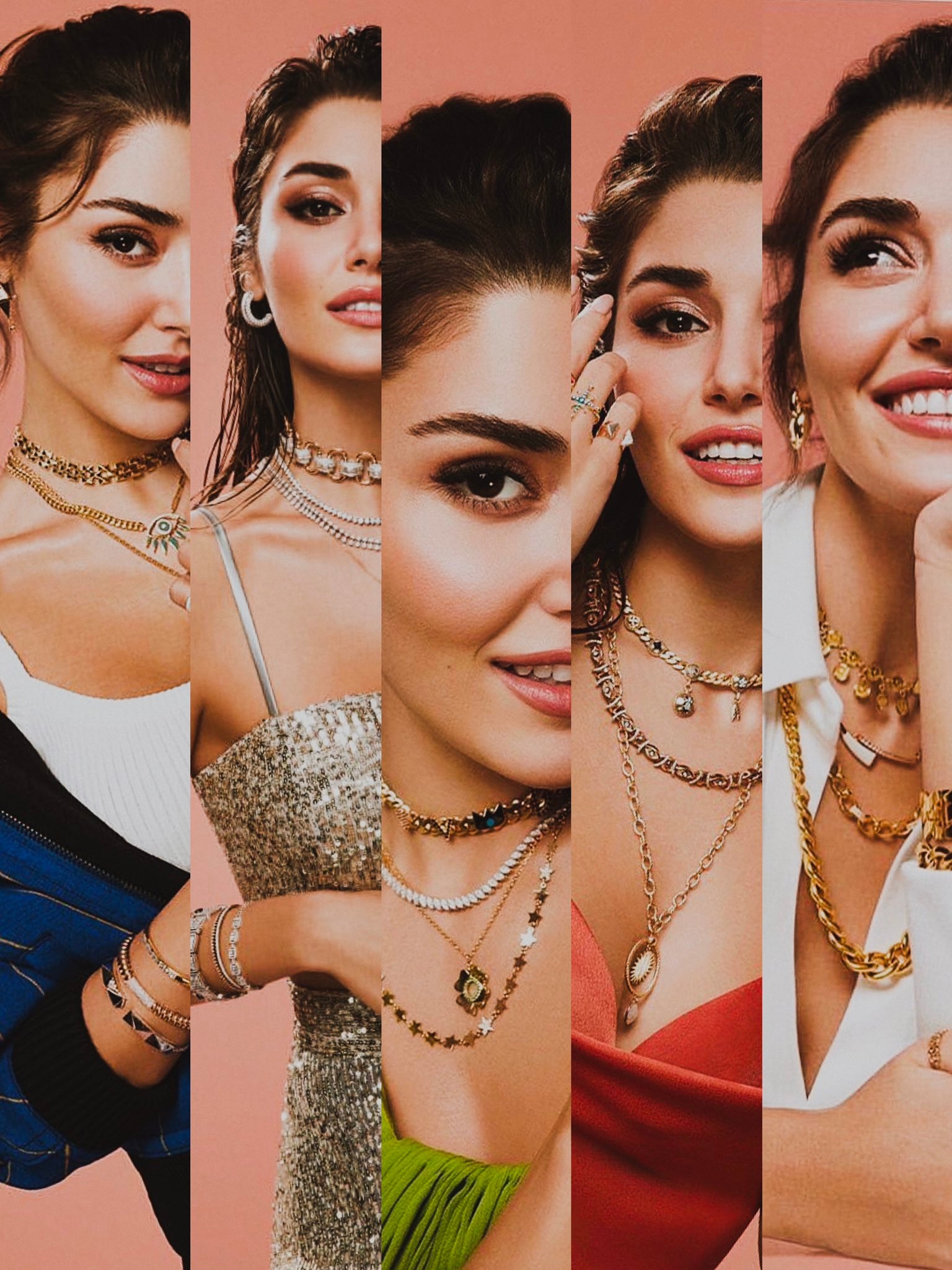 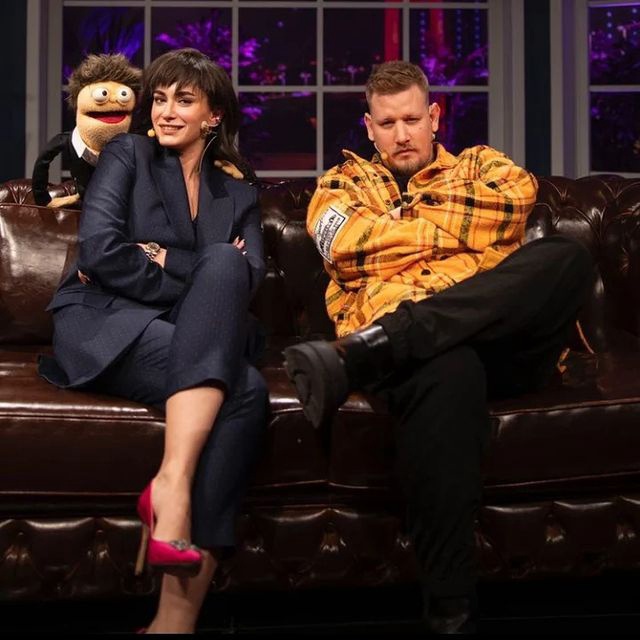 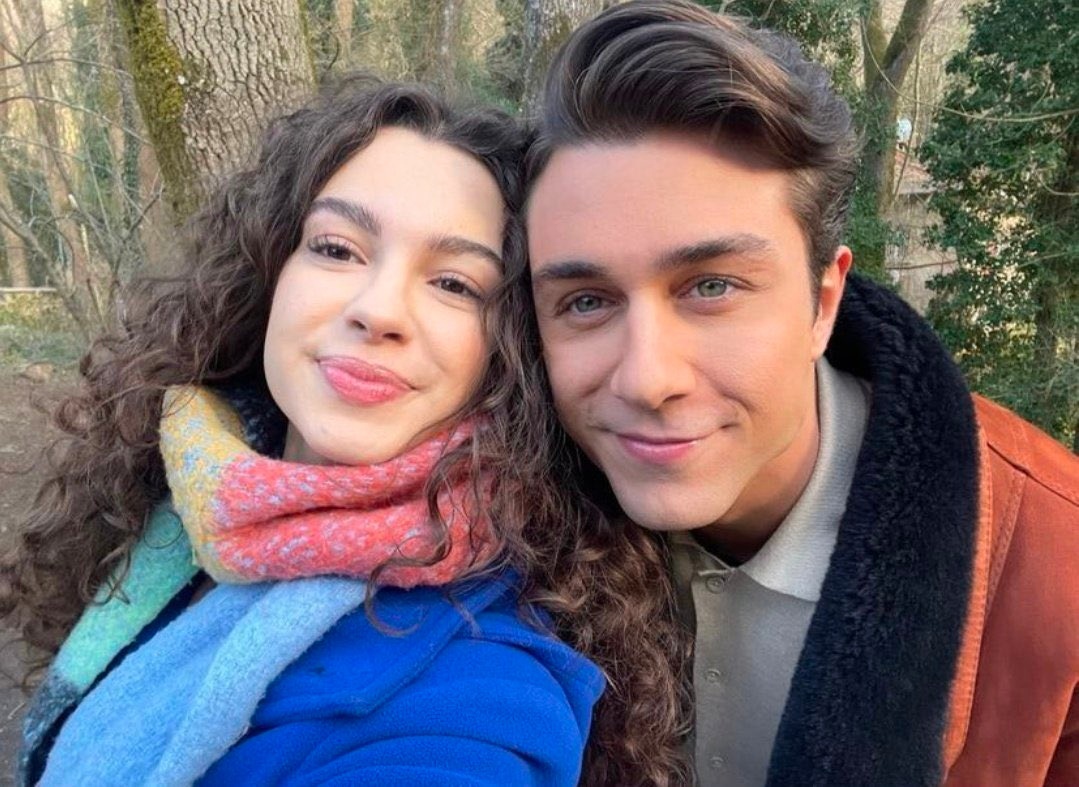 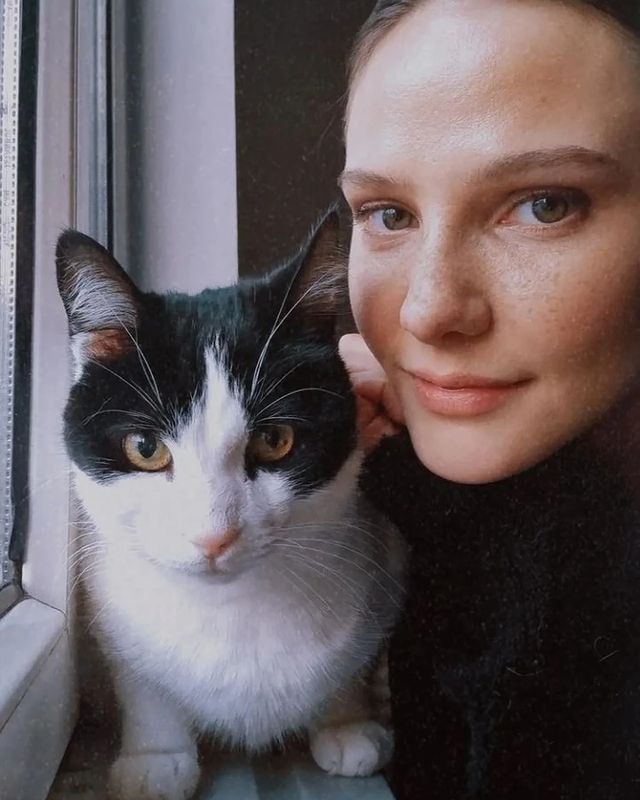 Ugur Aslan, who plays the role of Commissioner Eren in the series The Trial, has signed a contract for the release of the first album with the Poll Production label 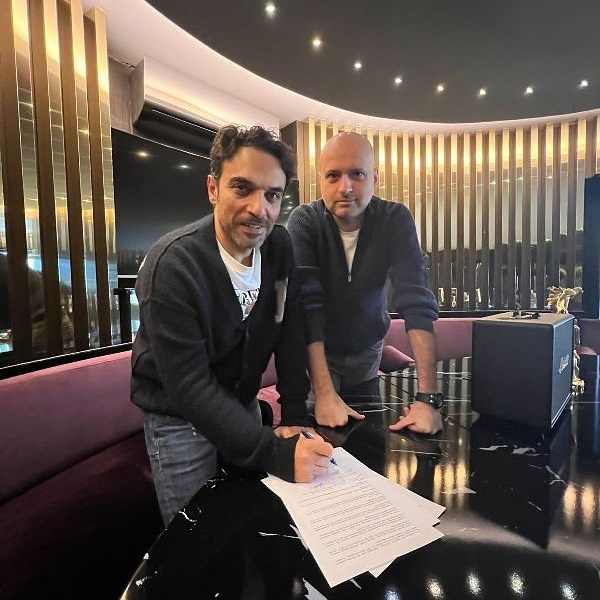 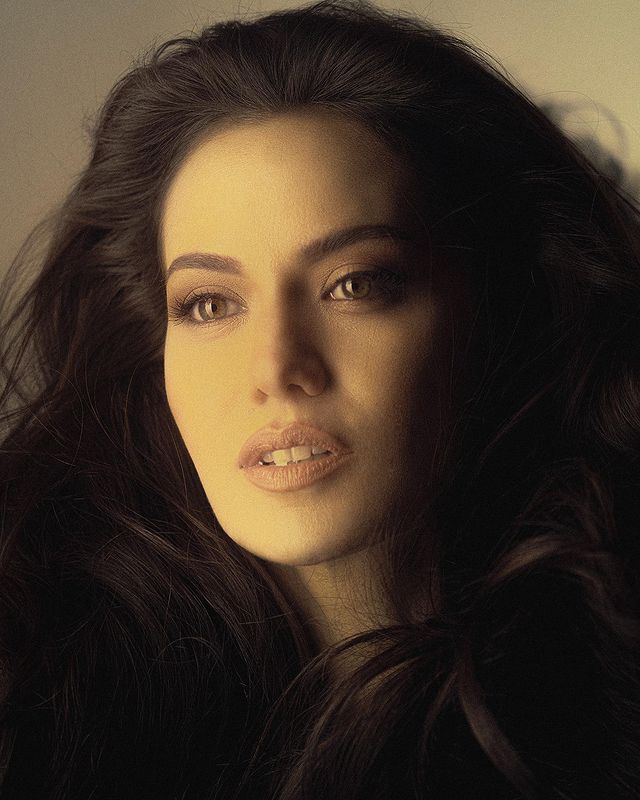 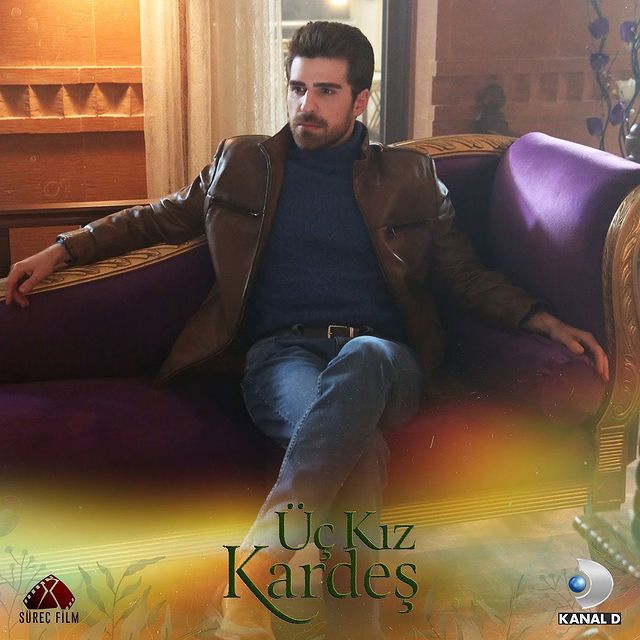 Engin Akyürek is currently in quarantine with a diagnosis of coronavirus. The actor is feeling well. Filming of the series for the digital platform Disney Plus Escape / Kaçış continues. While filming scenes that do not require the presence of the main character. Coronavirus cases on set are making it difficult to work. 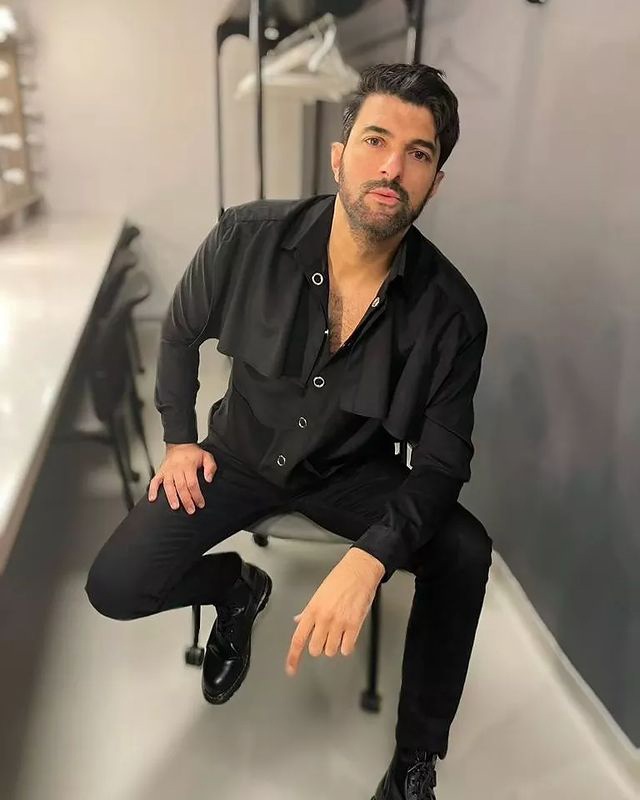 Asli Enver and Onder Oztarhan started following each other on social networks. At present, this is almost an official recognition of the relationship. 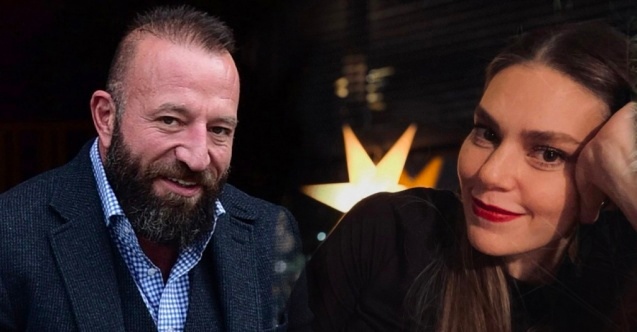 The Turkish press reports that Bestemsu Ozdemir already has a new boyfriend – Türker Dagdelen, the owner of a restaurant in Yalova 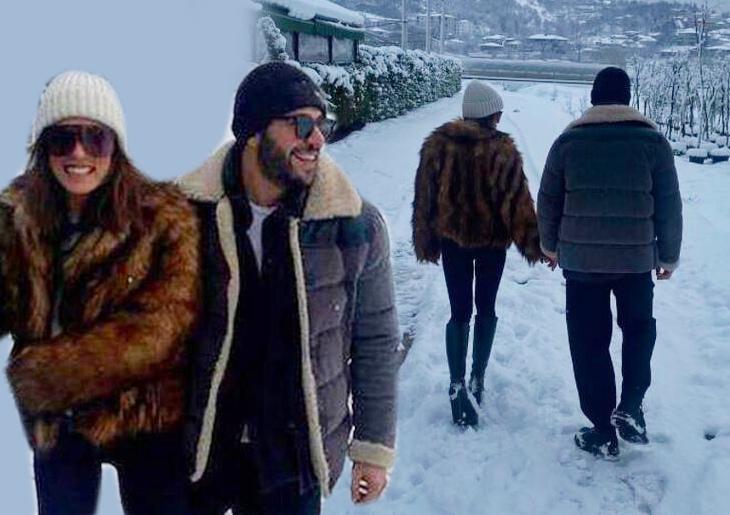 Damla Sonmez admitted that the idea of ​​flirting online seems strange to her. Maybe because it never happened to her. 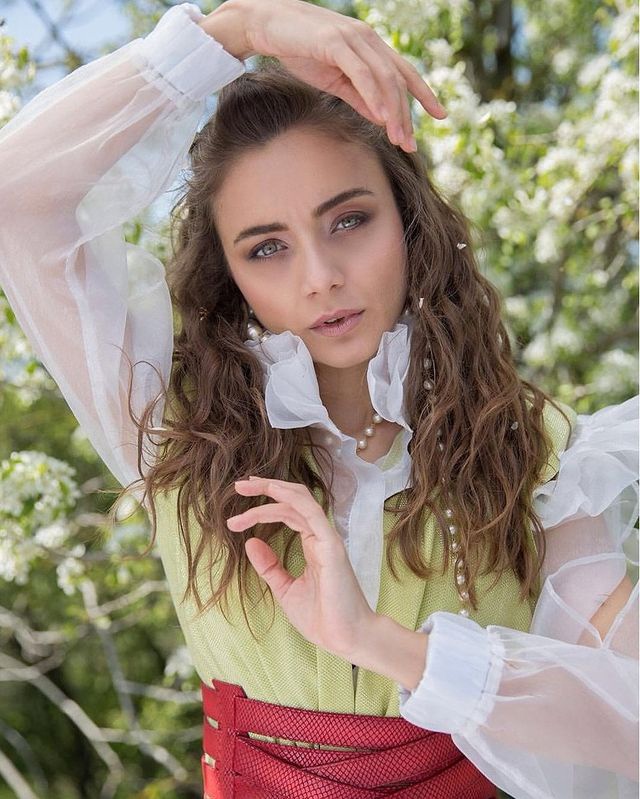 Hazar Ergüçlü and Funda Eryigit, who play in the same performance, gave an interview to Hürriyet 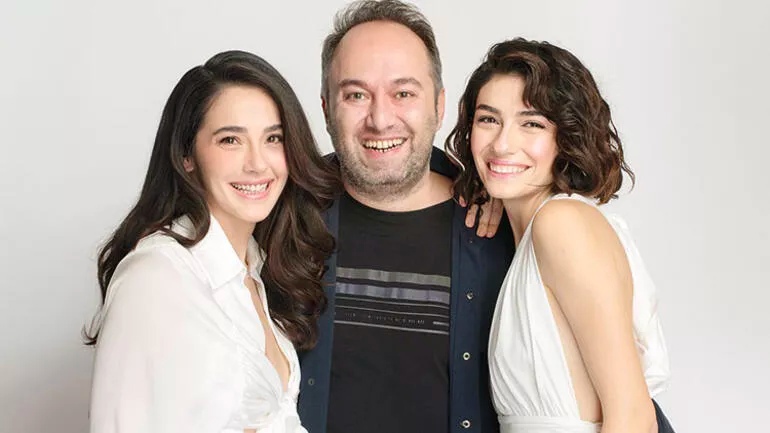 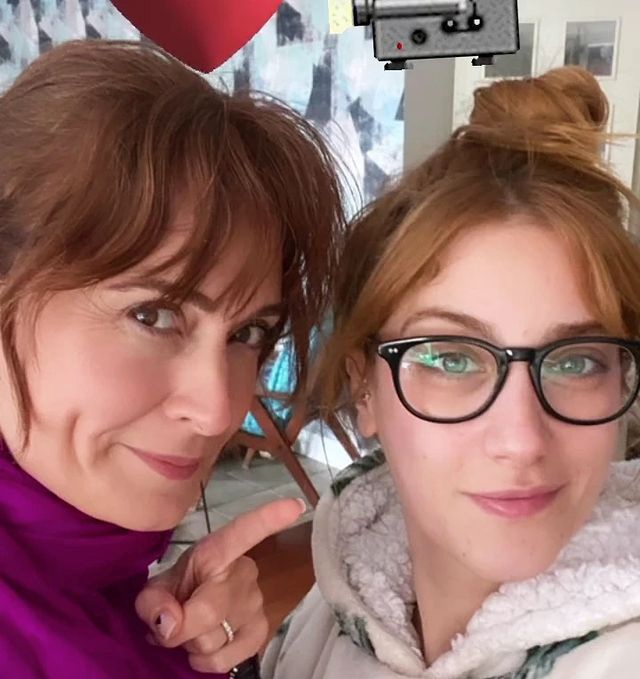 Burak Deniz, who was spotted the day before near the house of Serenay Sarikaya, told reporters that he had come to support the actress, whom he became friends with during the filming of the series Sahmeran in Adana and wish her good luck 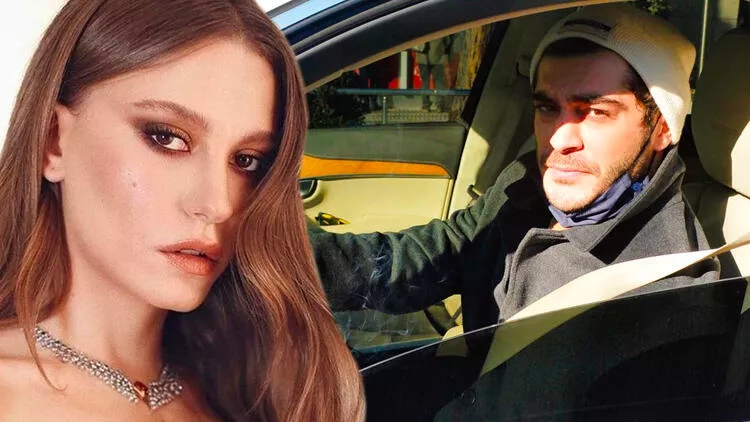 The wedding ring that Mehmet Dinçerler gave to his fiancée Hadise caused a scandal in the Dinçerler family. His relatives reproach Mehmet for giving away expensive jewelry right and left, while the family is on the verge of bankruptcy and threaten to sue him, demanding that he take on part of the financial obligations 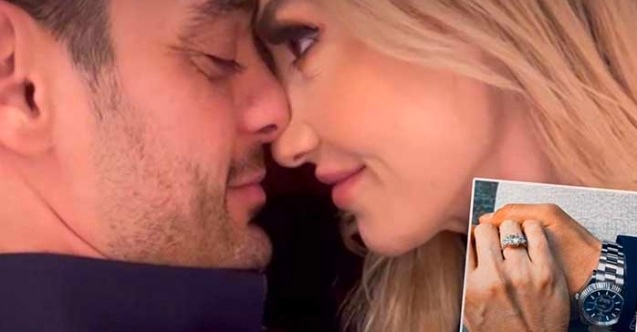 Azra Akın, who was spotted in one of the shopping centers in Istanbul, was tried to be asked about Erkan Ozerman’s words about her relationship with Kıvanç Tatlıtuğ. However, the former Miss World did not answer the tricky questions, saying that this was a matter for lawyers and thanking the journalists

Mutlu Güney joined the cast of Ay Yapim TV series My son / Oğlum, which is scheduled to premiere on Show TV in February 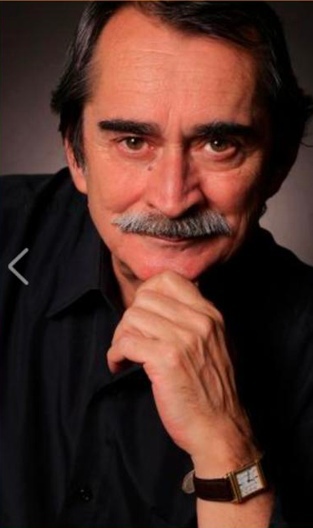 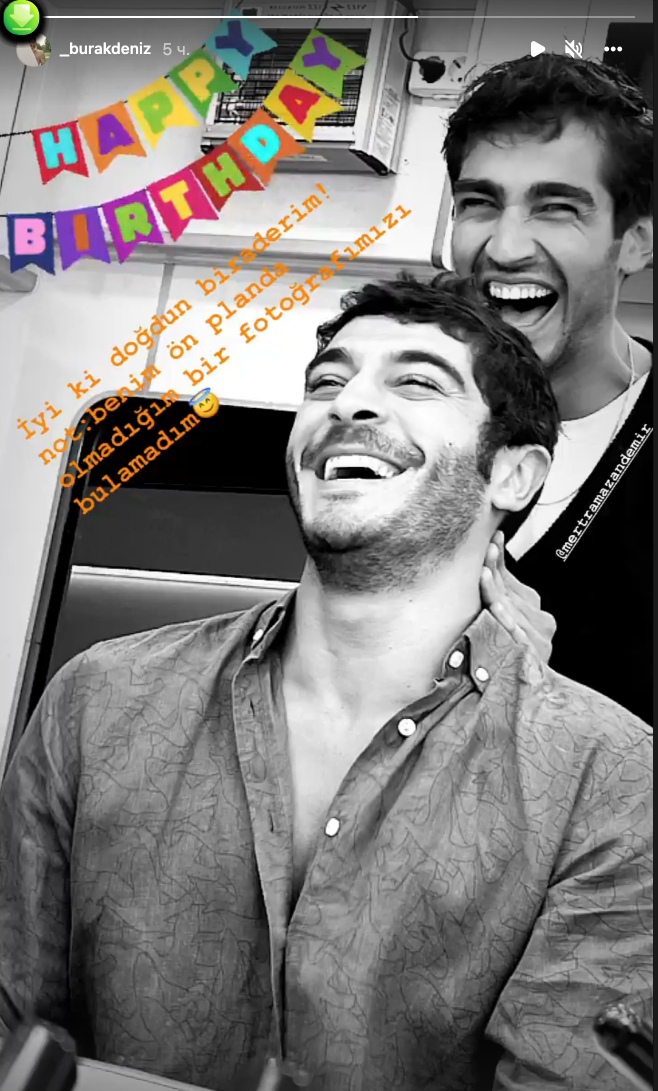 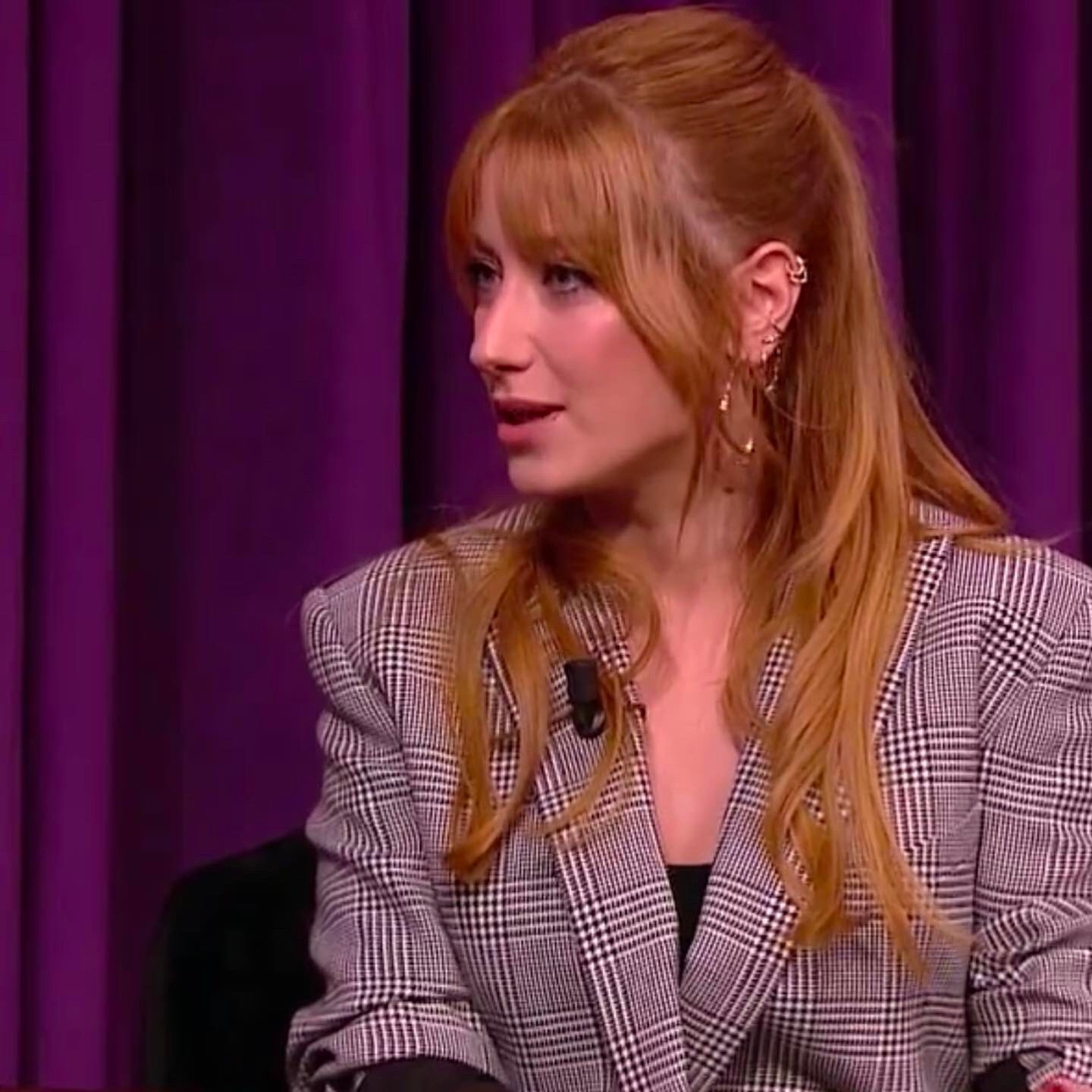 ELLE magazine announces a new issue on February 2 and invites you to guess who will be the cover star. The shooting of the photo shoot took place in Mardin. Fans have already guessed that it will be Hande Erçel 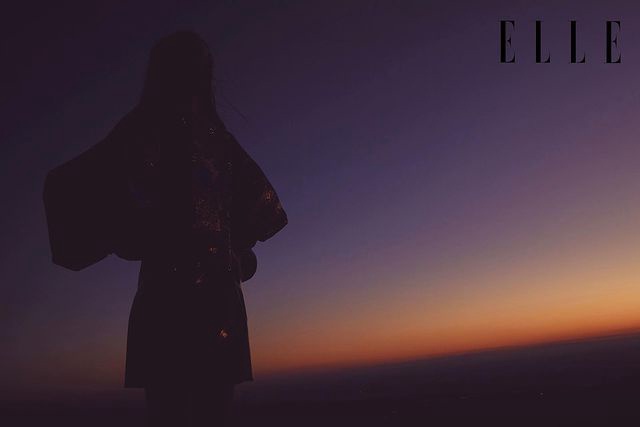 The Turkish Netflix film Paper Lives / Kağıttan Hayatlar became the third most talked about film of 2021 in Turkey and the only Turkish film in the top discussed social media according to ADBA Analytics. 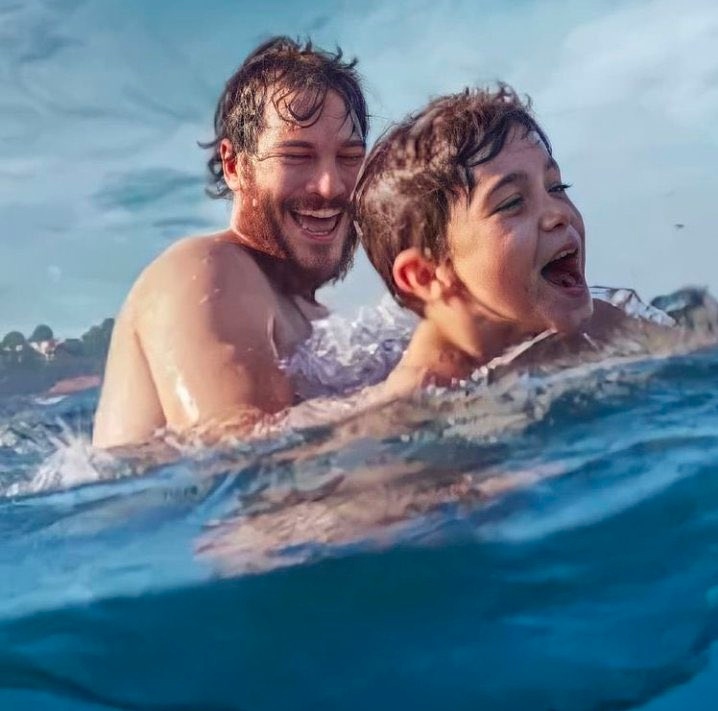 The team of the series ‘Aziz’ plays snowballs behind the scenes 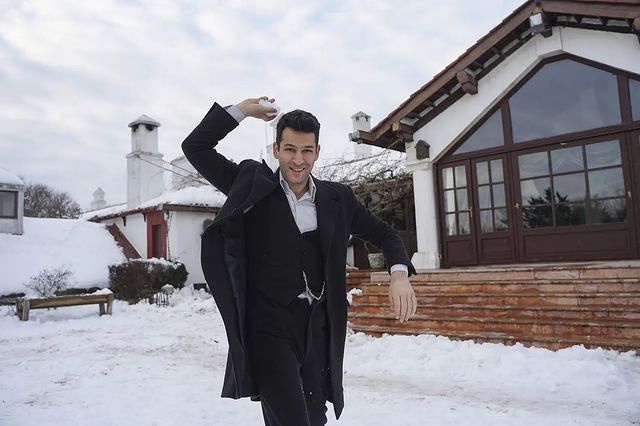 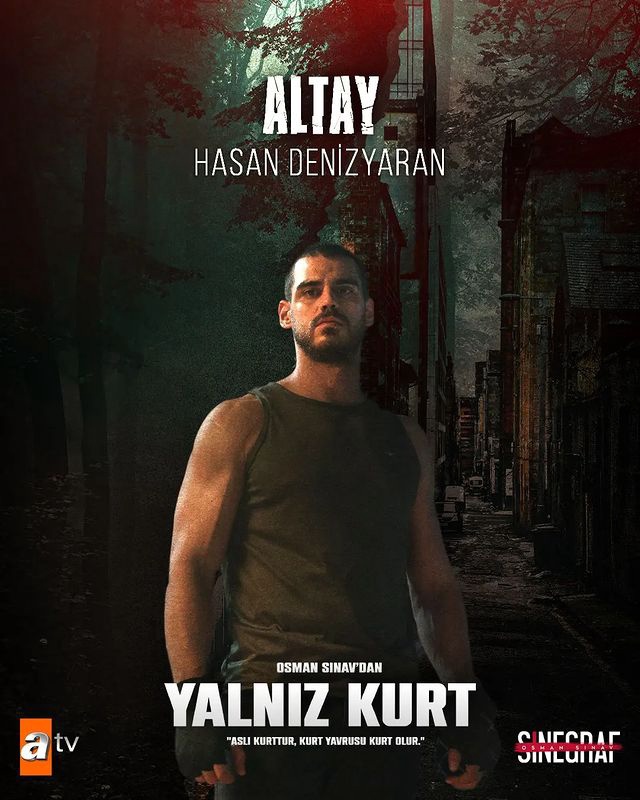 The Turkish press is still discussing the most important issue of our time: was the relationship between Kerem Bursin and Hande Erçel real or just a publicity stunt? And it comes to the conclusion that this is all just PR, otherwise they would not have ended so quickly. The show is over, love is over. 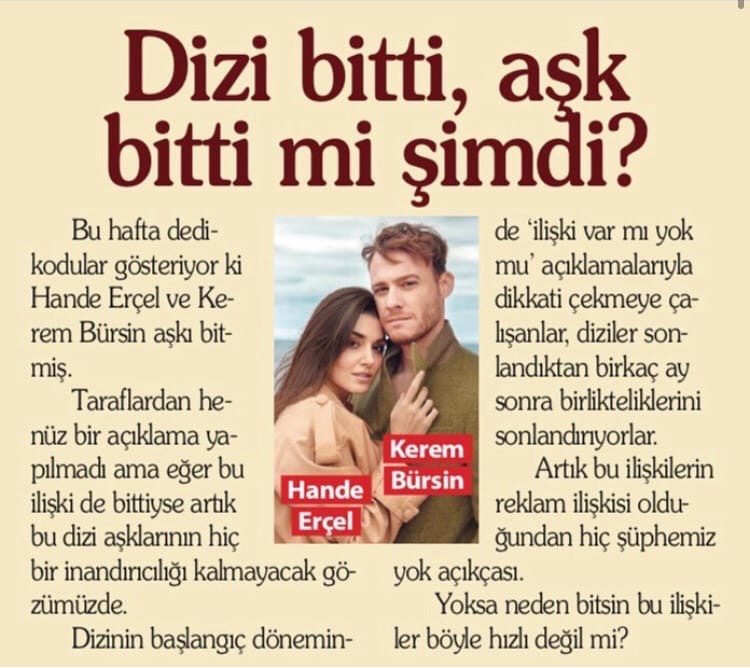 The respected American publication Decider recommends watching the Turkish film My Father’s Violin. The film gives a wonderful lesson on what family means in the life of any person and does it with the help of music. 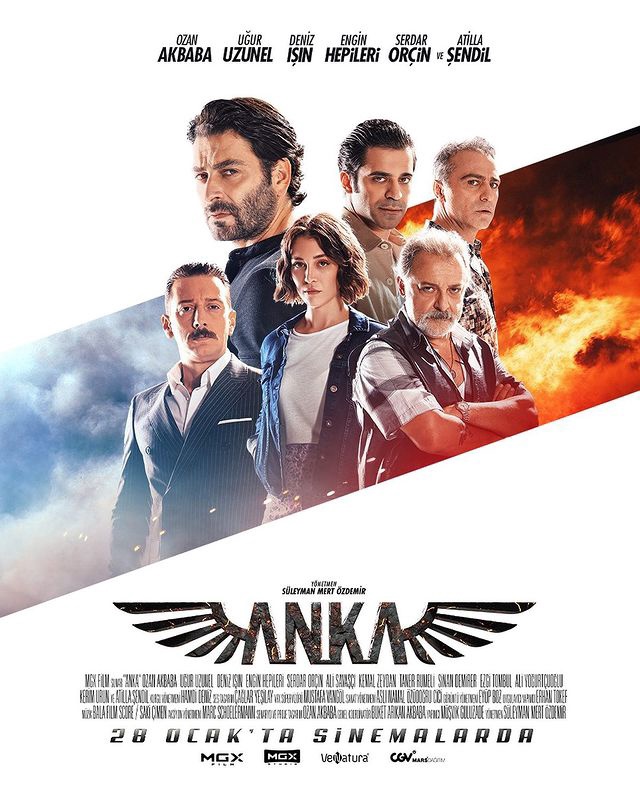