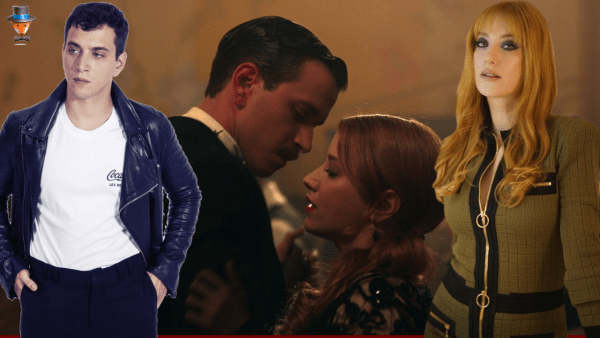 In the first 24 hours after the release of the teaser for the new Netflix series “Midnight at the Pera Palace” starring Hazal Kaya and Selahattin Paşalı, it was watched by 2.6 million viewers on the Hazal’s account and 692 thousand viewers on the Netflix account on Twitter. On Instagram, Hazal Kaya’s account received 962,000 views and 780,000 views on Netflix Turkey. On YouTube, the teaser was viewed 256,000 times. It seems to have aroused great interest in Turkey and beyond. Apart from the very first Turkish series of the platform The Protector, no other project produced by Turkish filmmakers has achieved such results.

We remind you that this is only the first teaser of the series. Before the start of the show, a big promo of the new project will be presented.