Disney Plus is preparing a promo video with all the stars 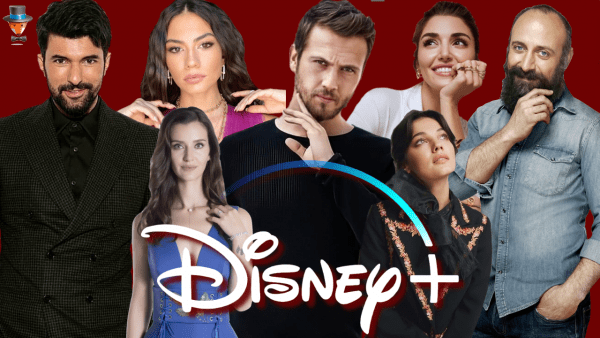 In August of this year, the digital platform Disney Plus will be launched on the Turkish market with a dozen new series, which will be filmed the following month. The audience expects some pleasant surprises.

According to the journalist Birsen Altuntas, global giant Disney Plus is actively preparing to enter the Turkish market, creating a big buzz in the series and film industry with its high-profile projects. So far, the company operates in the Turkish market through the representation of Fox TV (recall that Fox belongs to Disney).

At present, contracts have been signed with such stars as Halit Ergenç, Aras Bulut İynemli, Engin Akyürek, Can Yaman, Şahan Gökbakar, Pınar Deniz, Buğra Gülsoy, Demet Özdemir, İrem Helvacıoğlu, Hande Erçel and others. A special promotional video featuring all the Disney Plus stars will be filmed to launch the platform in Turkey.

In addition, Disney Plus decided to release a docudrama about two of the most legendary names in Turkish show business – Barış Manço and Kemal Sunal. Currently, negotiations are underway with relatives of famous figures of Turkish culture in order to obtain the necessary permits. Given the incredible love of the Turks for these stars, such a move will surely draw increased attention to the platform.

It is not yet known when the Disney Plus promo video will be released, just as all the stars who will participate in the platform’s series are not known. Birsen Altuntas reported only the names of those actors that she became aware of, but her information is not complete. Only when the video is released will we finally know all the stars of the platform.