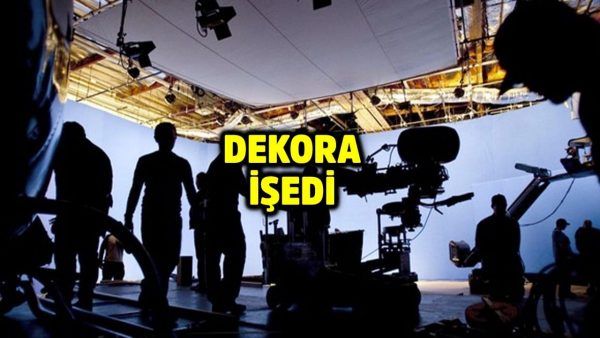 According to Birsen Altuntas, the 50-year-old actor who starred in the historical series, and whom everyone admires, is actually one big selfish piece of… She will not name this star, because she knows perfectly well that outrage will immediately begin that a person slandered. However, despite the fact that he is admired by millions because of the roles of fathers that he plays, his behavior on the set cannot be tolerated. He yells at the staff when his broth arrives 30 minutes late, and even pees on the set. That’s right, you heard right. The producer prefers not to notice anything so that it does not hurt his business. And if someone from the film crew starts to resent, he will be fired. This is Turkey.