The Turkish press is touched: Karan Özçivit is all in his father, Burak Özçivit 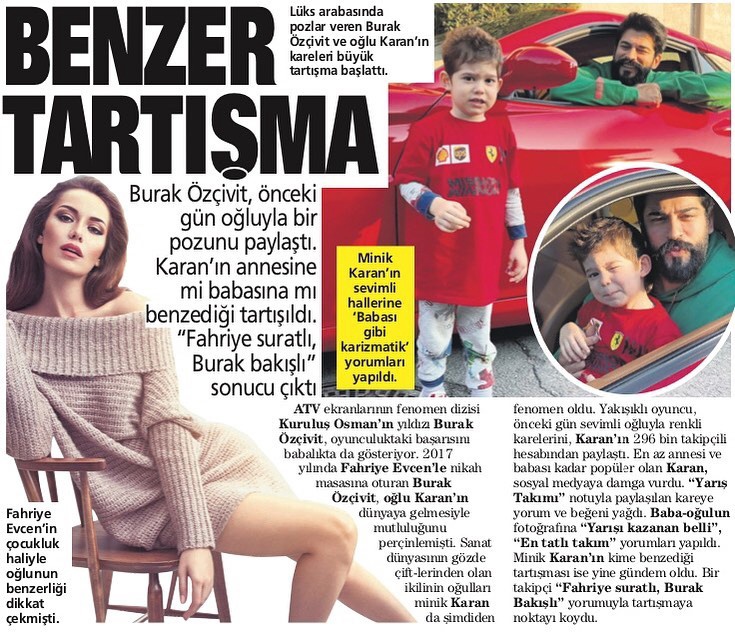 Today Serenay Sarikaya will again take the stage in the musical ‘Alice in Wonderland’. 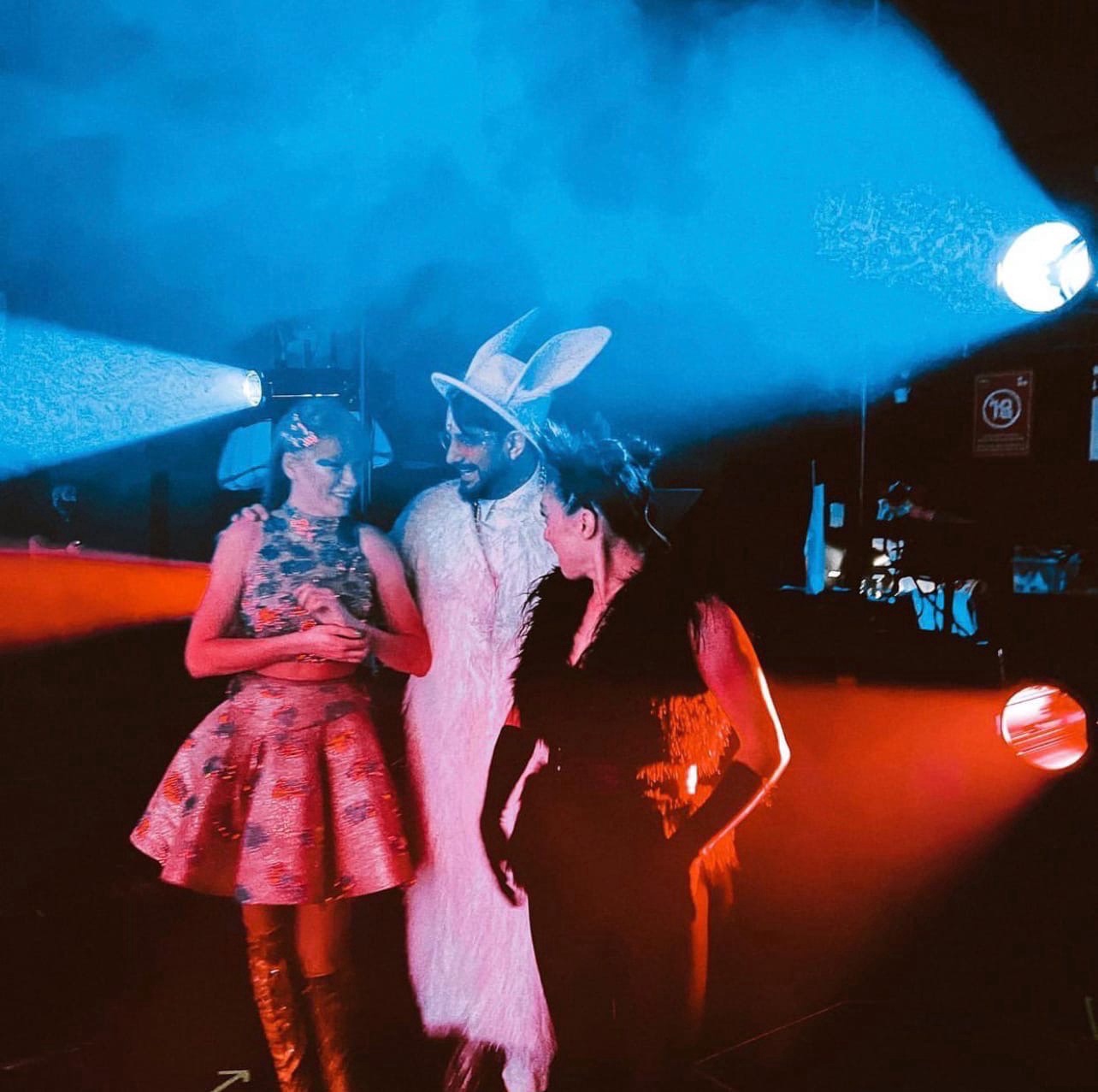 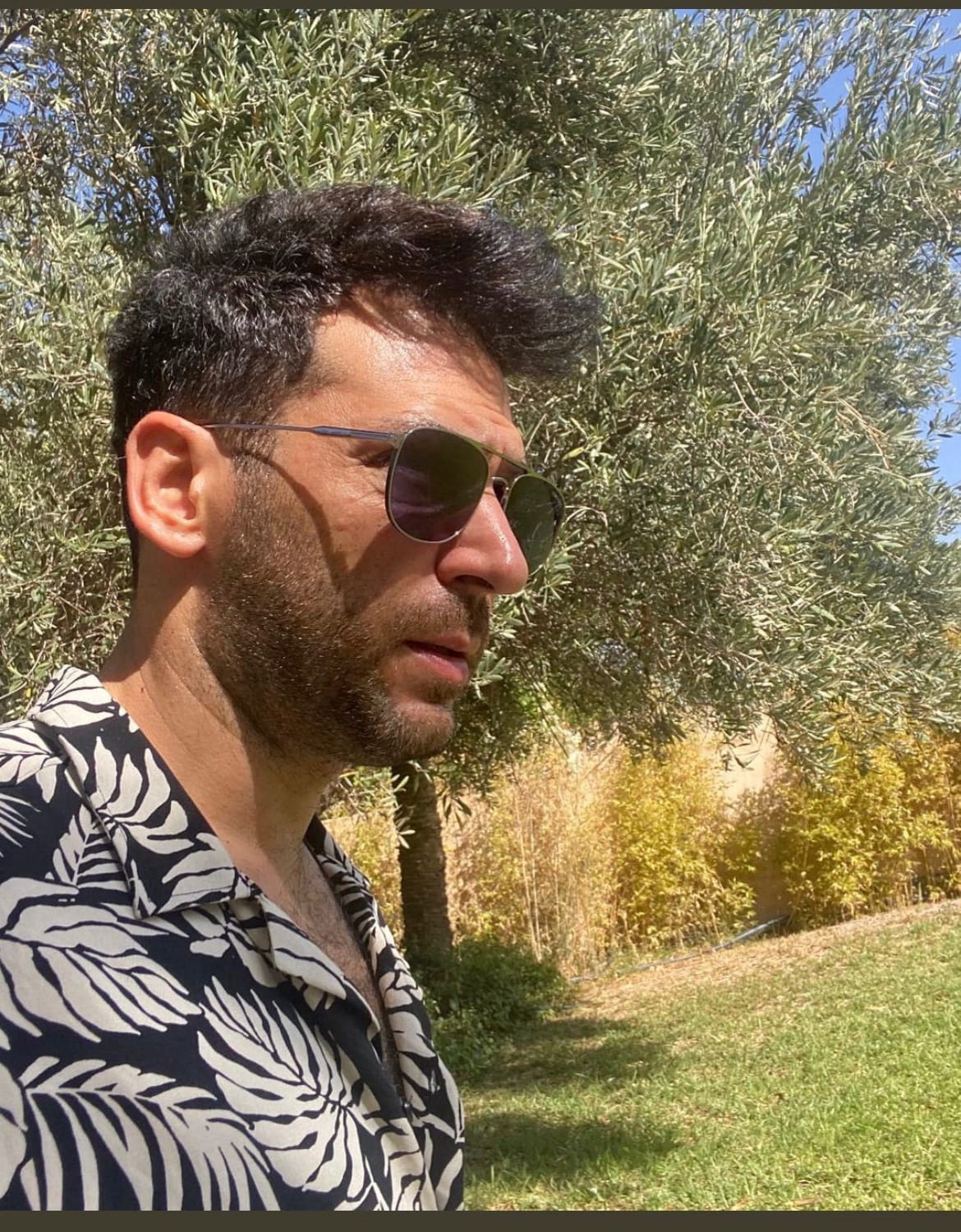 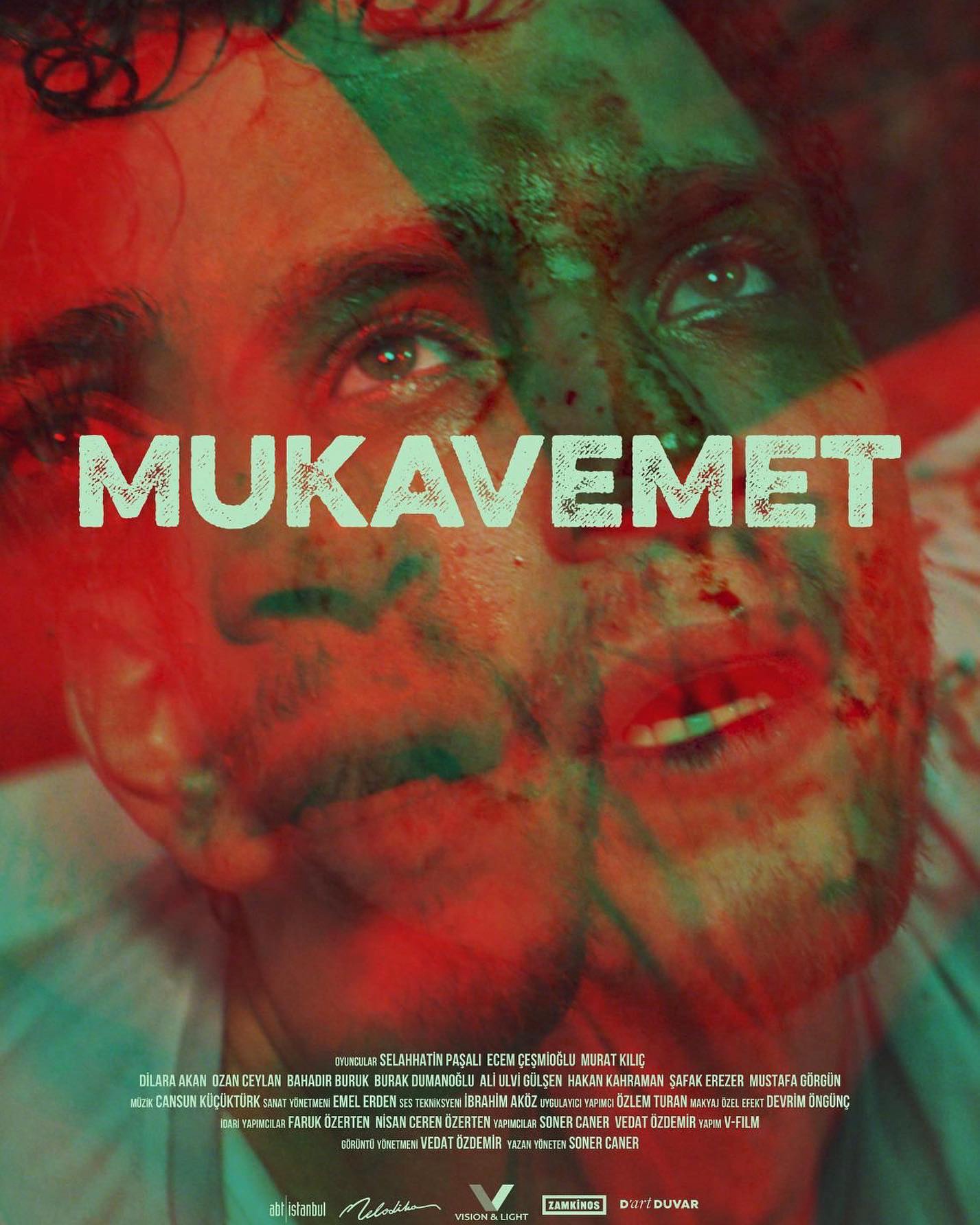 Turkish megastar Tarkan went on vacation with his wife and daughter 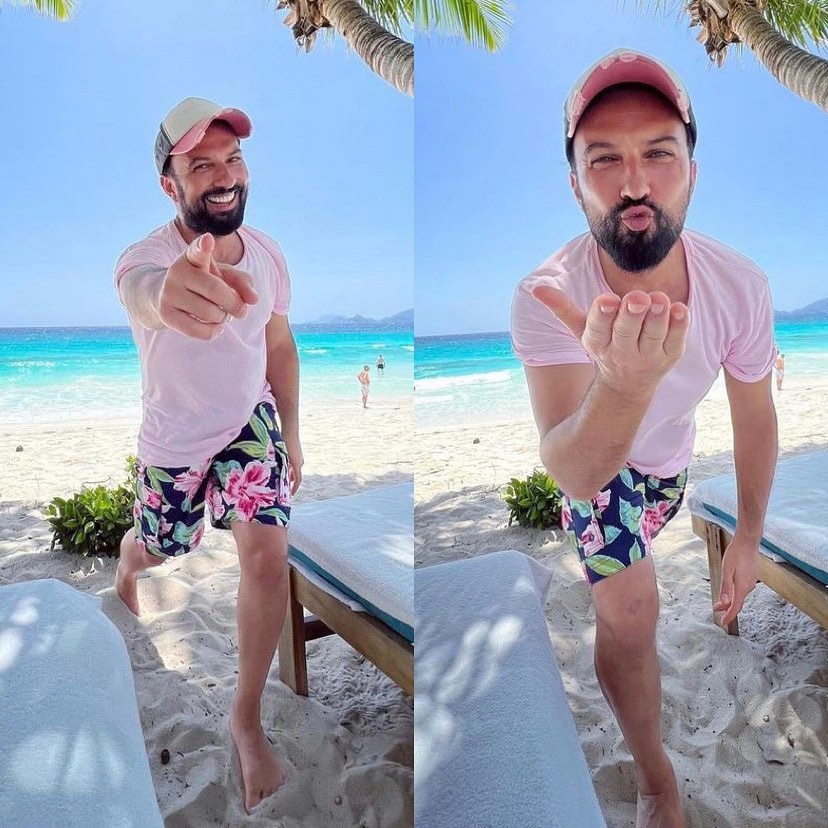 Ayça Ayşin Turan and Alp Navruz enjoy the day off 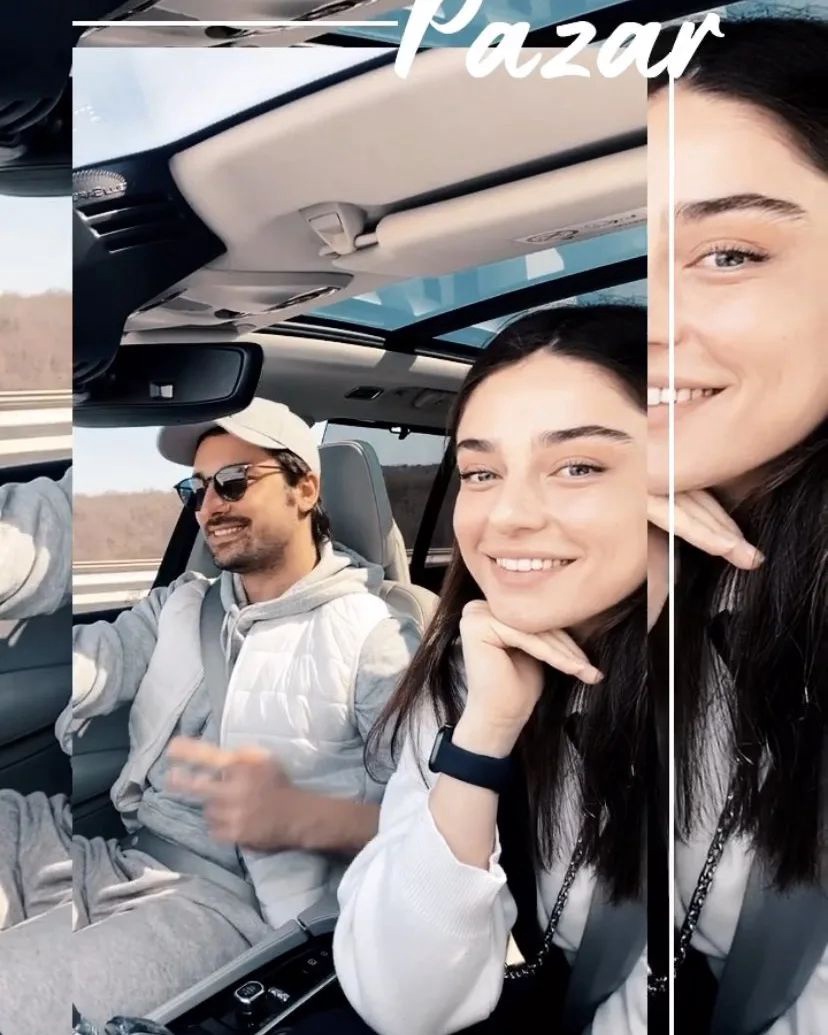 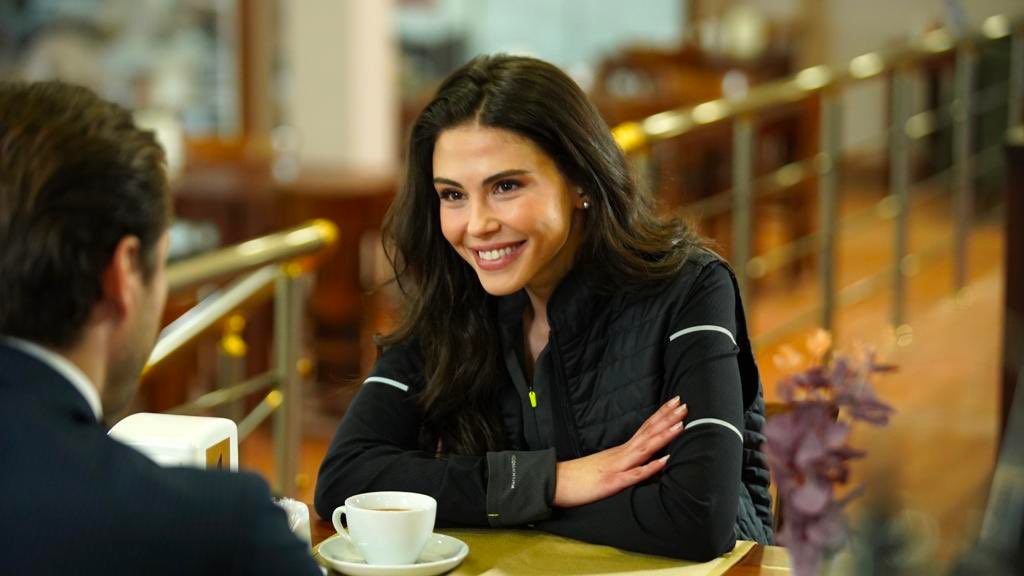 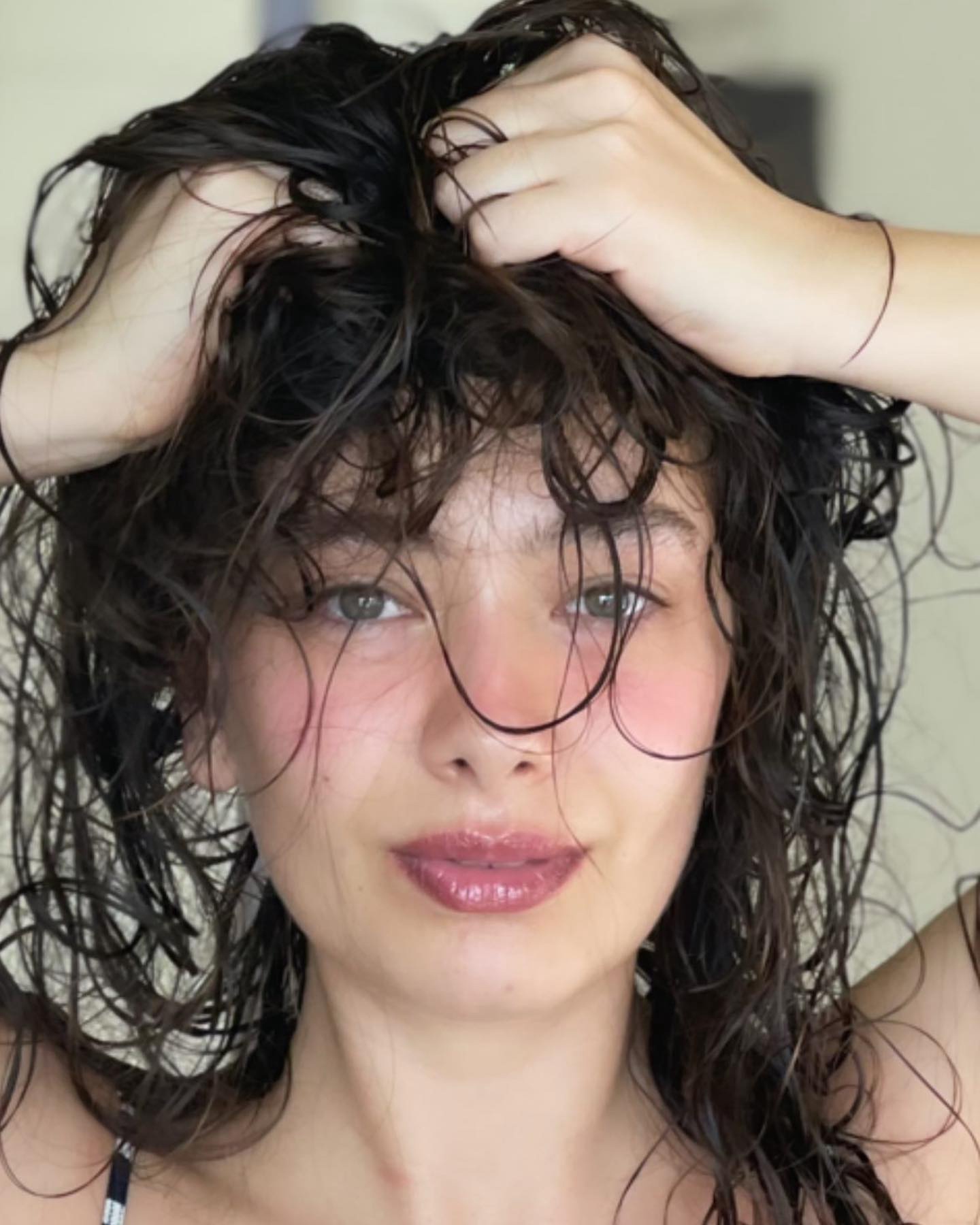 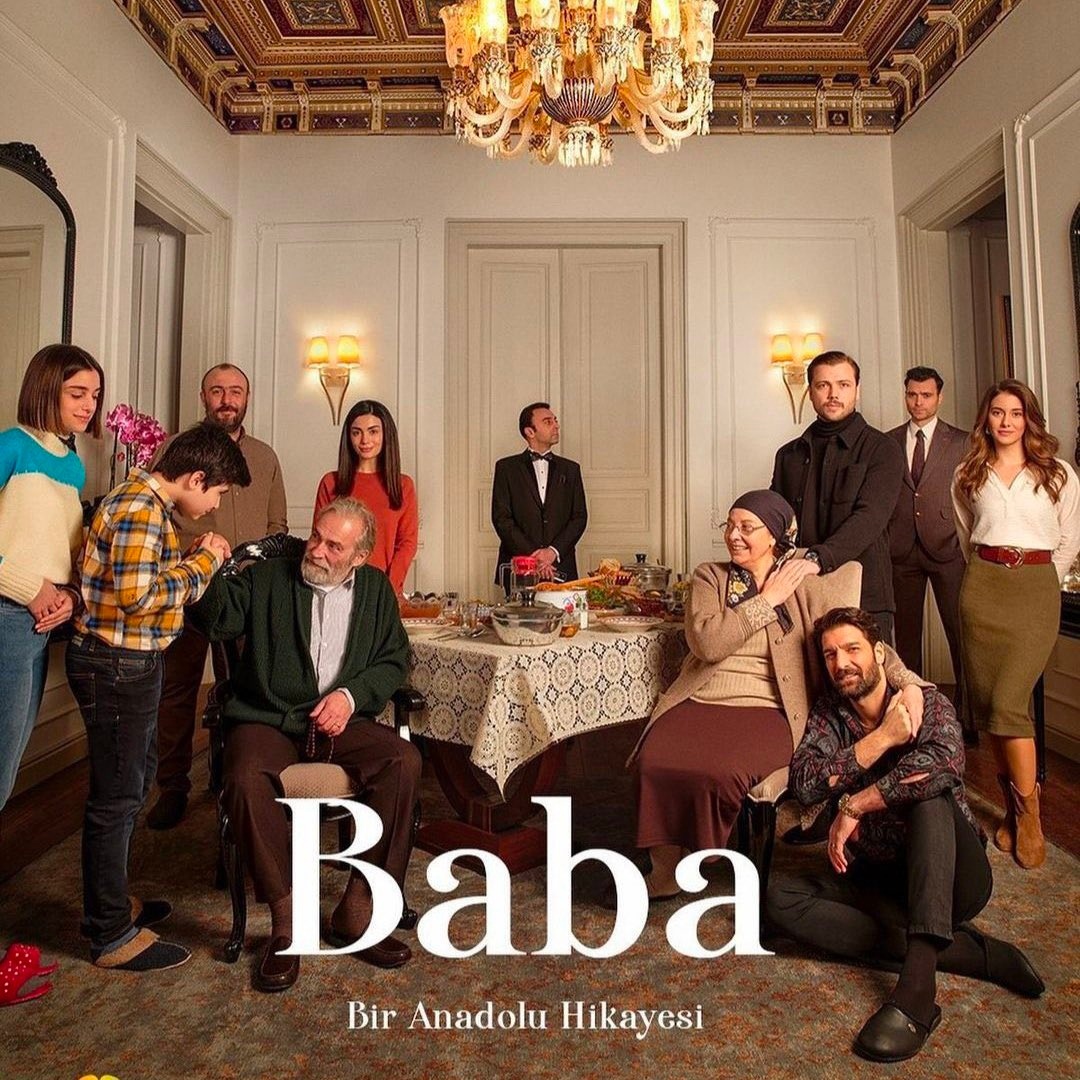 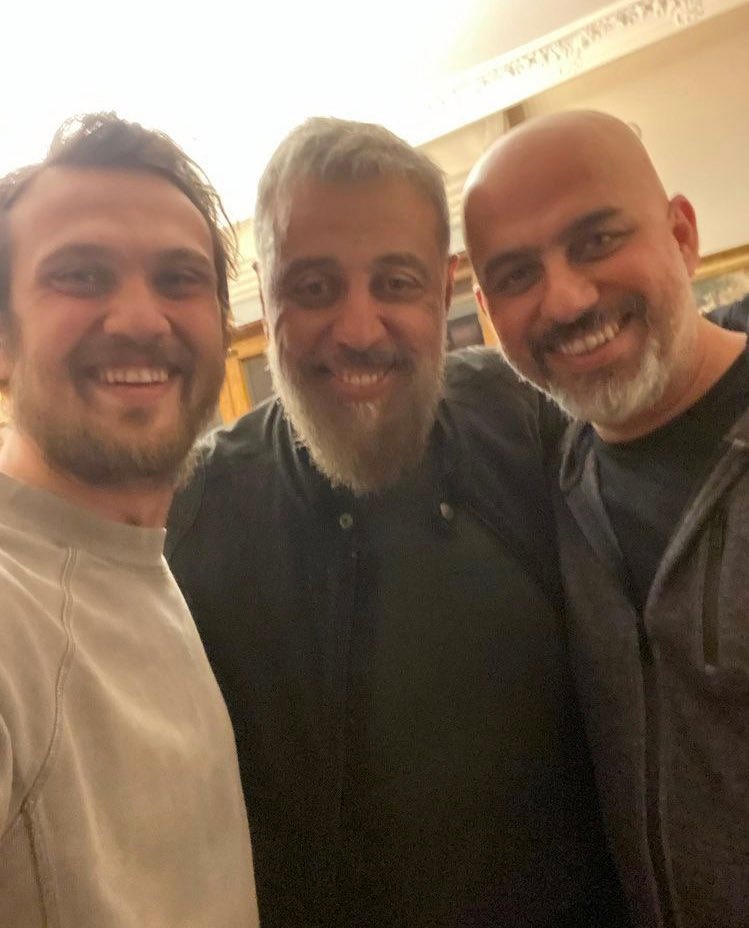 Cosmopolitan’s French edition recommends ‘In Good Hands’ but warns readers to stock up on handkerchiefs. 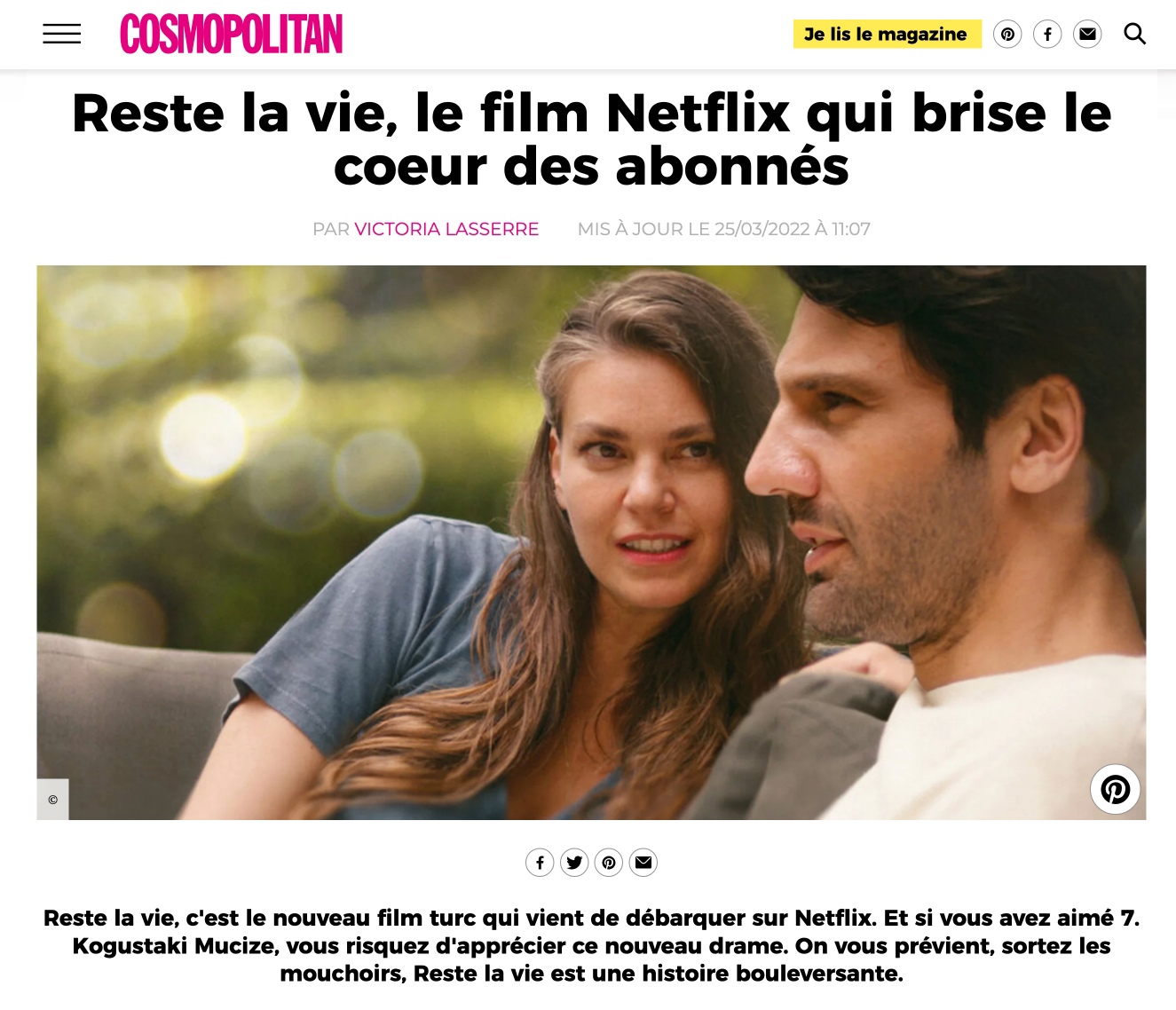 Successful debut of the series ‘Love is in the air / Sen Çal Kapımı’ on HBO Max in Latin America. The series reached number 1 in Uruguay and Colombia, number 2 in Chile, and number 3 in Mexico and Argentina. 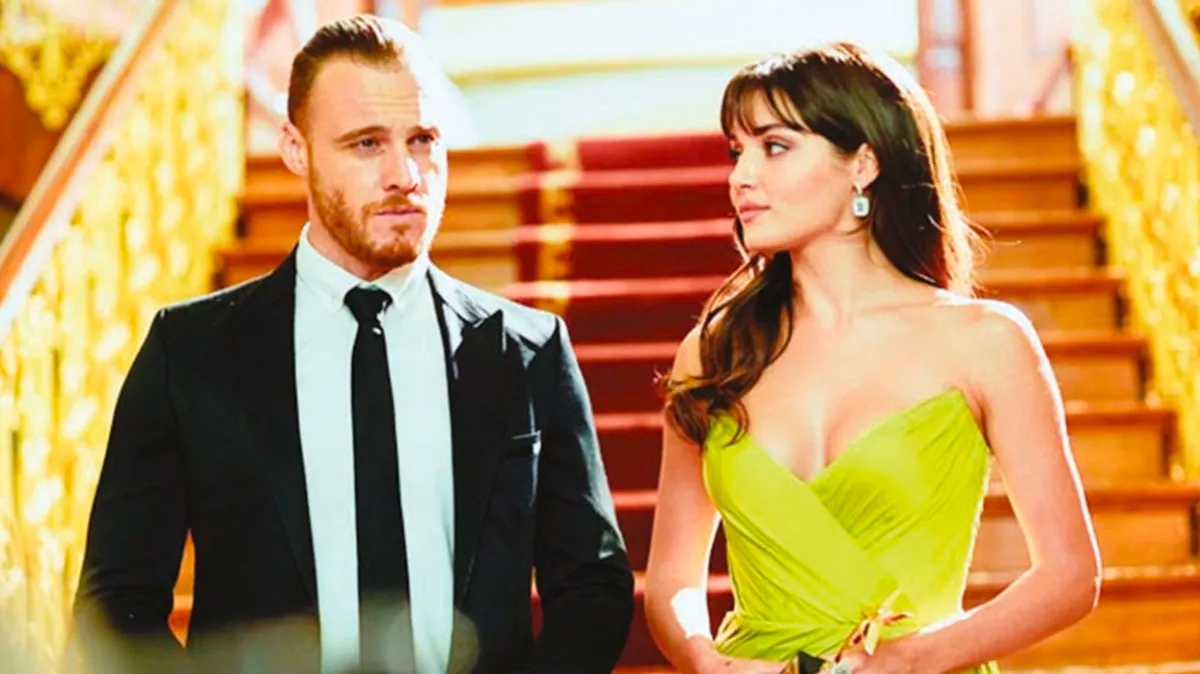 The Turkish press reports that Ece Sükan is returning to the screens in the series Fancy Scarecrow / Süslü Korkuluk, where she will play the right hand of the protagonist (Çağatay Ulusoy) Suzi 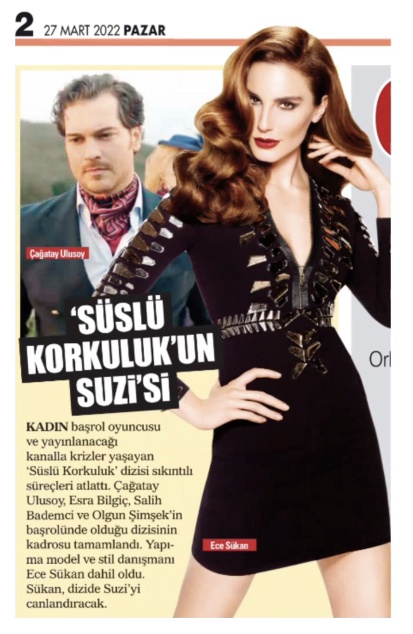 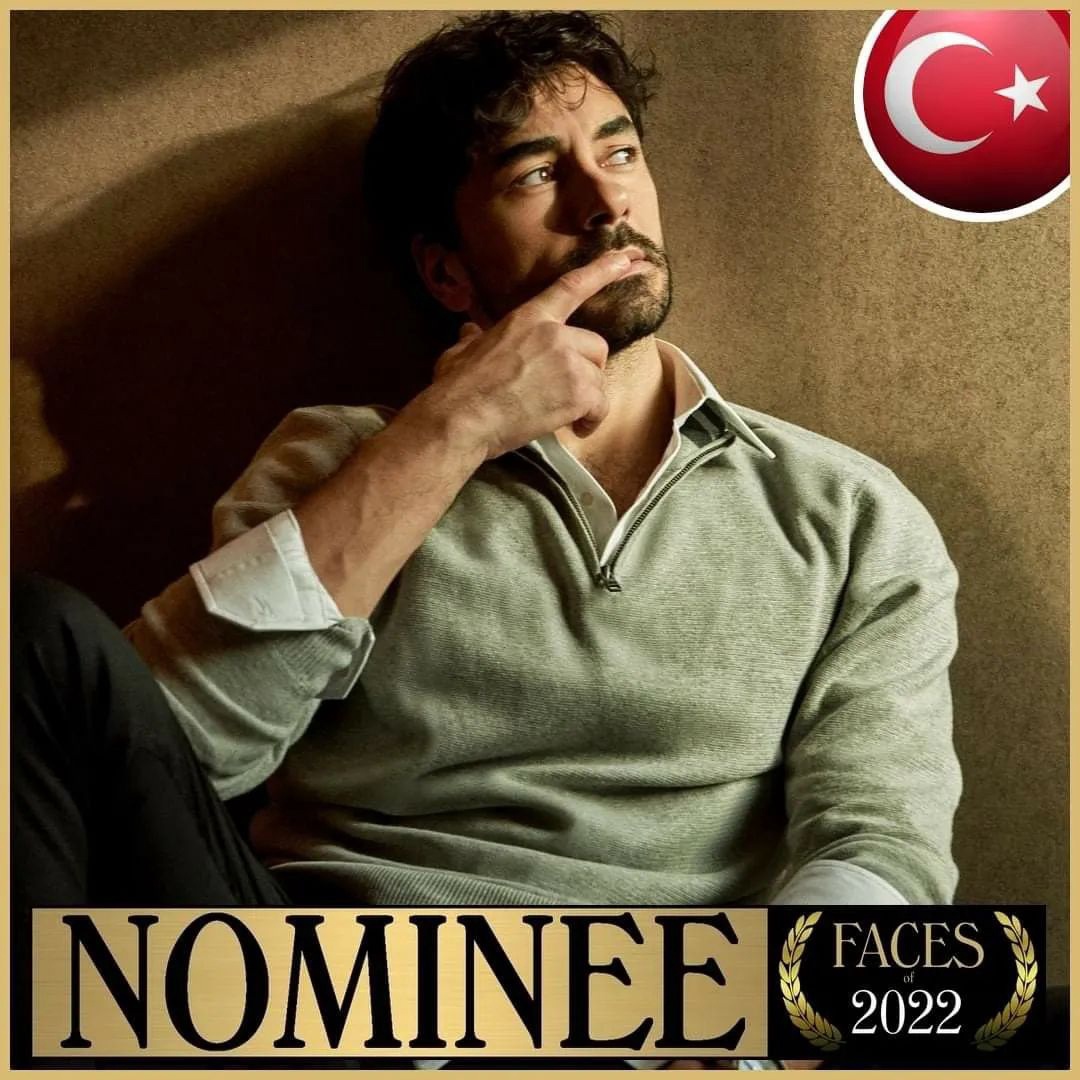 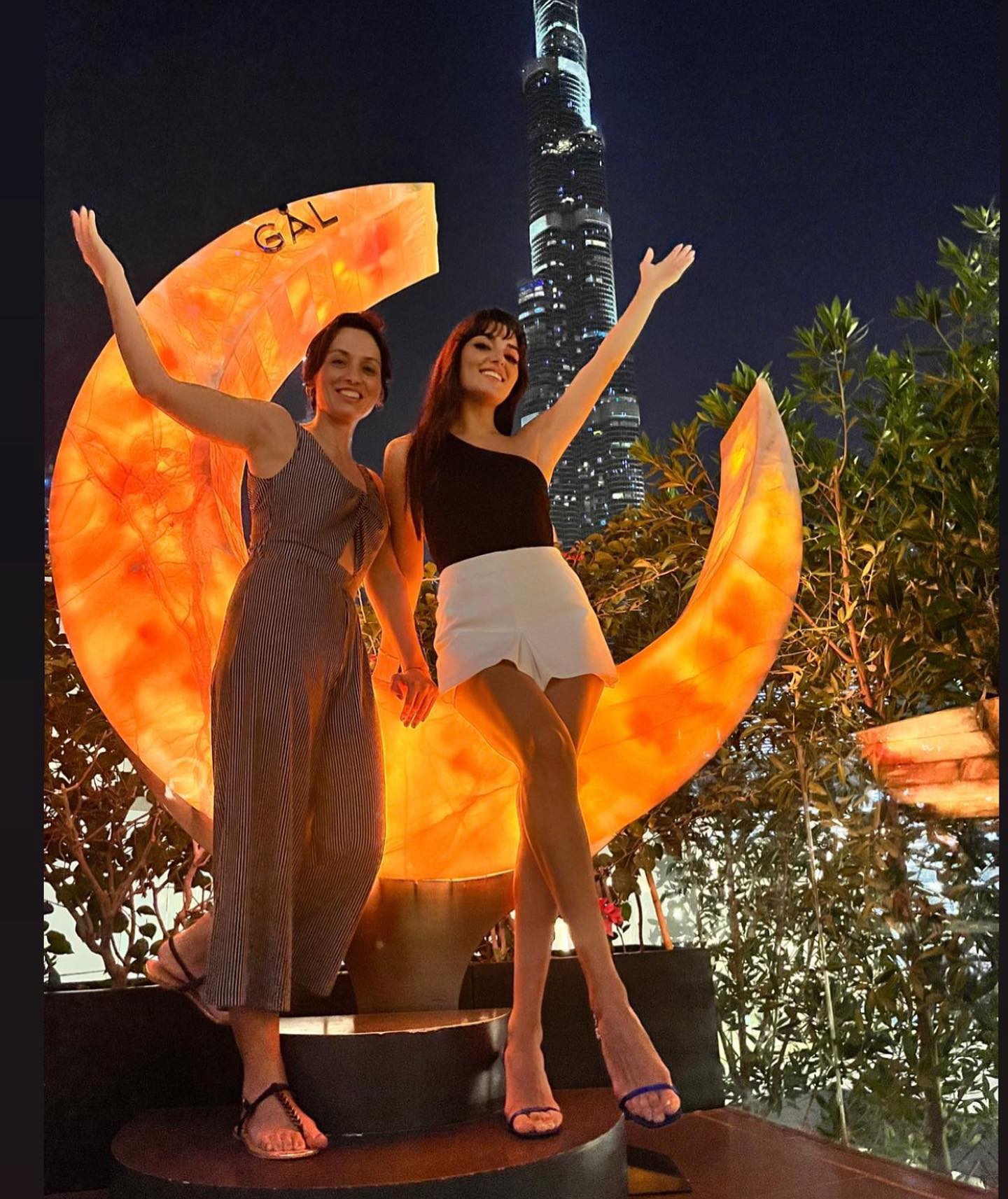 Ozge Yagiz deleted all the photos with her beloved Gökberk Demirci from her Instagram account, after which they started talking about the fact that the couple might have broken up 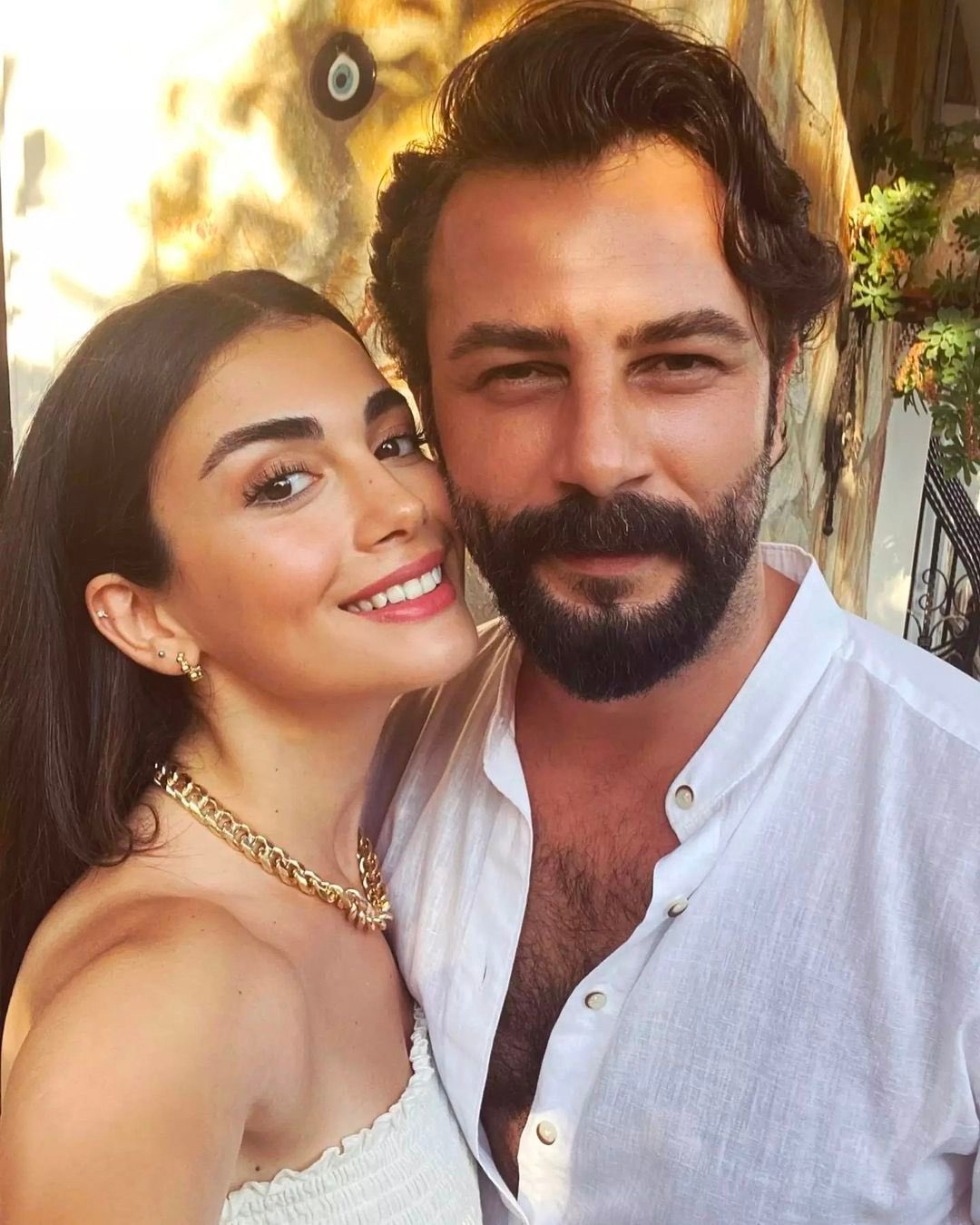 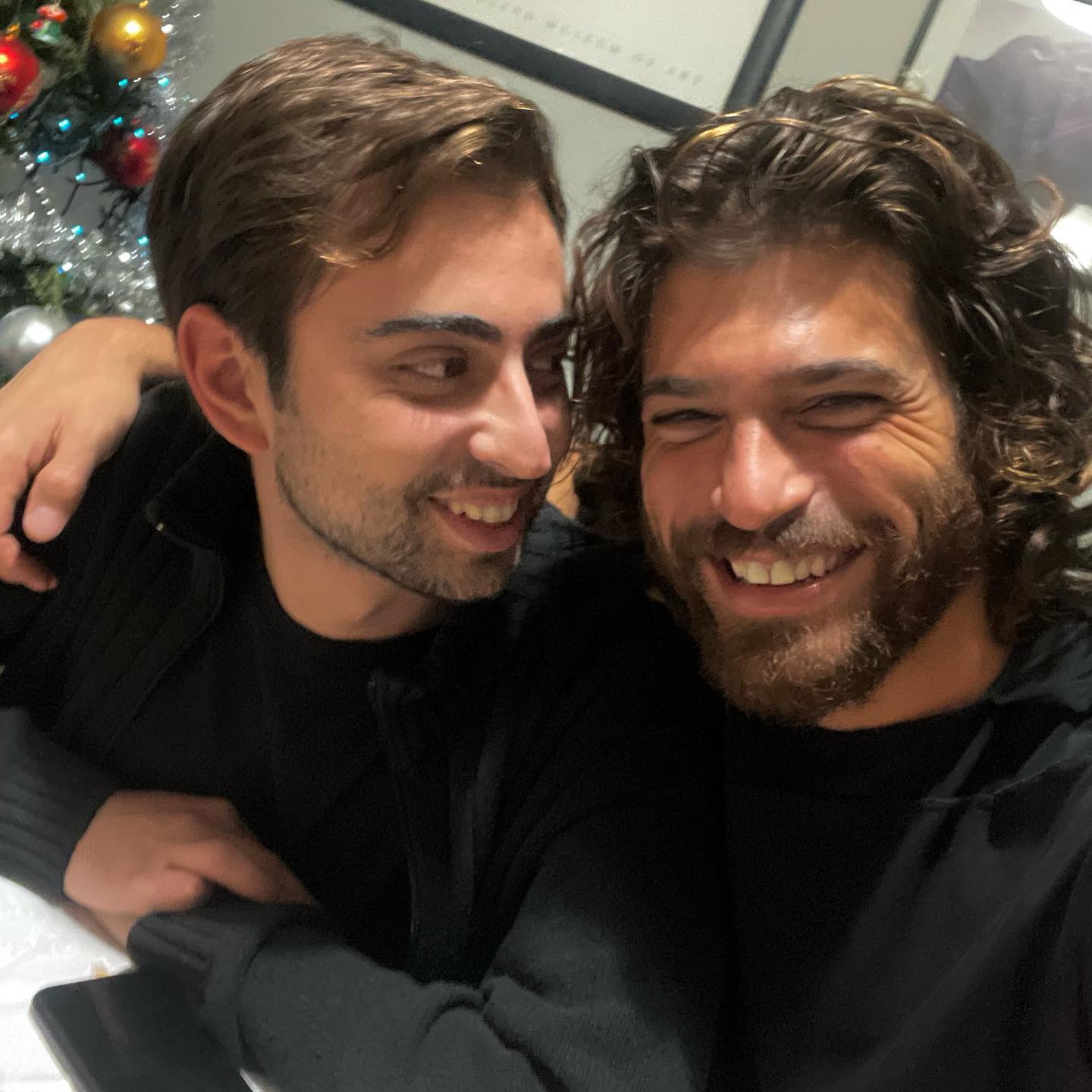 Yağmur Tanrısevsin at a friend’s wedding 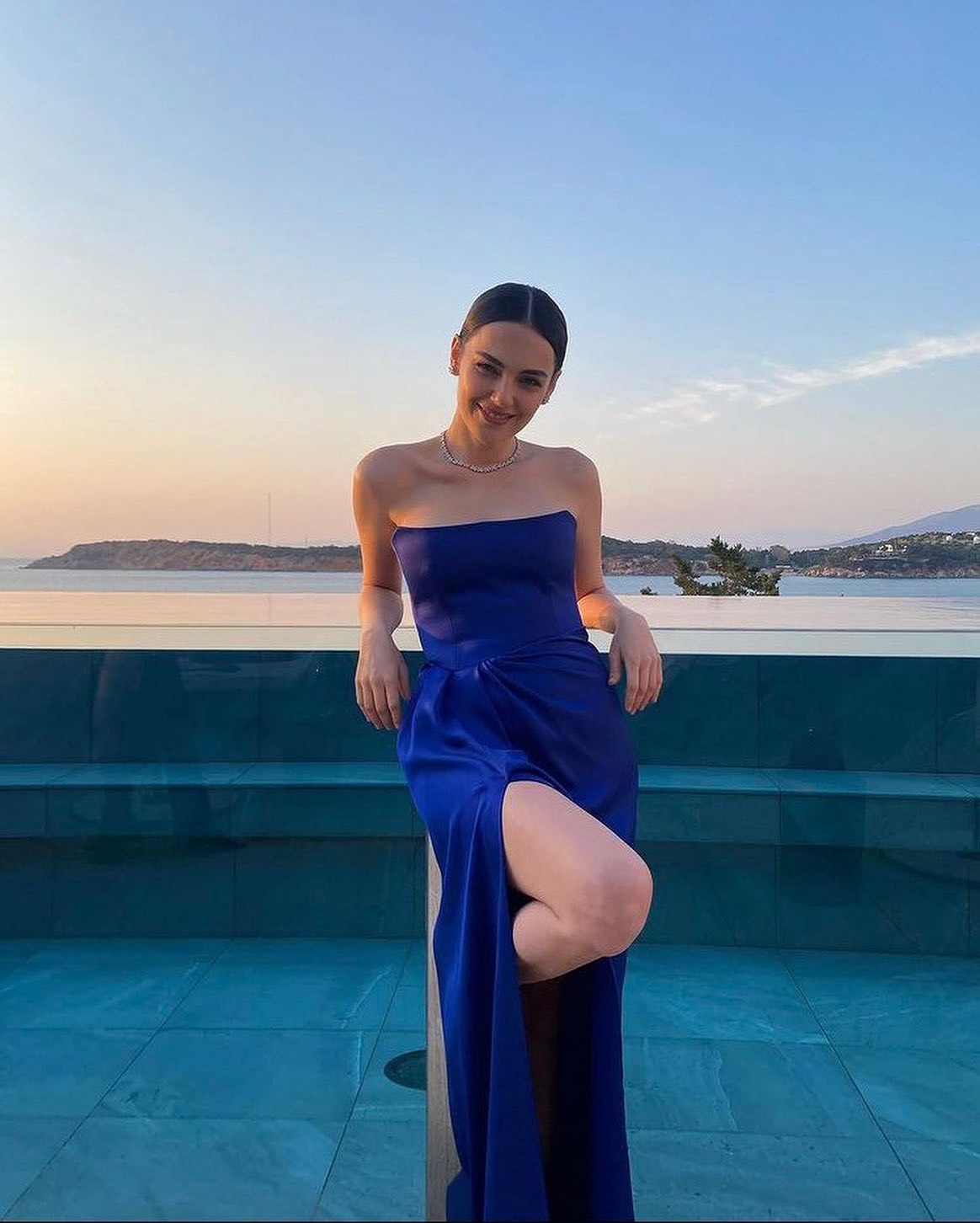 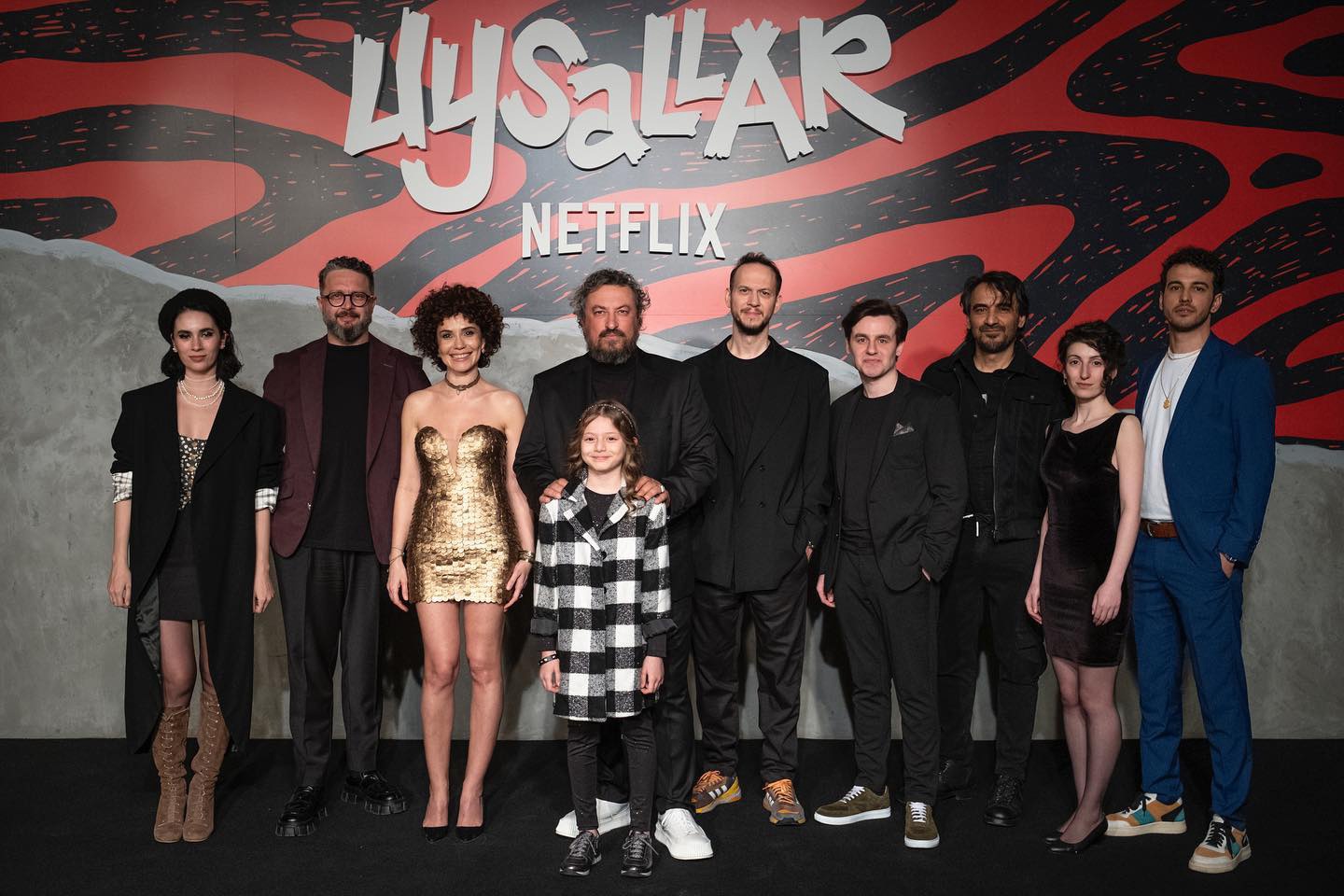 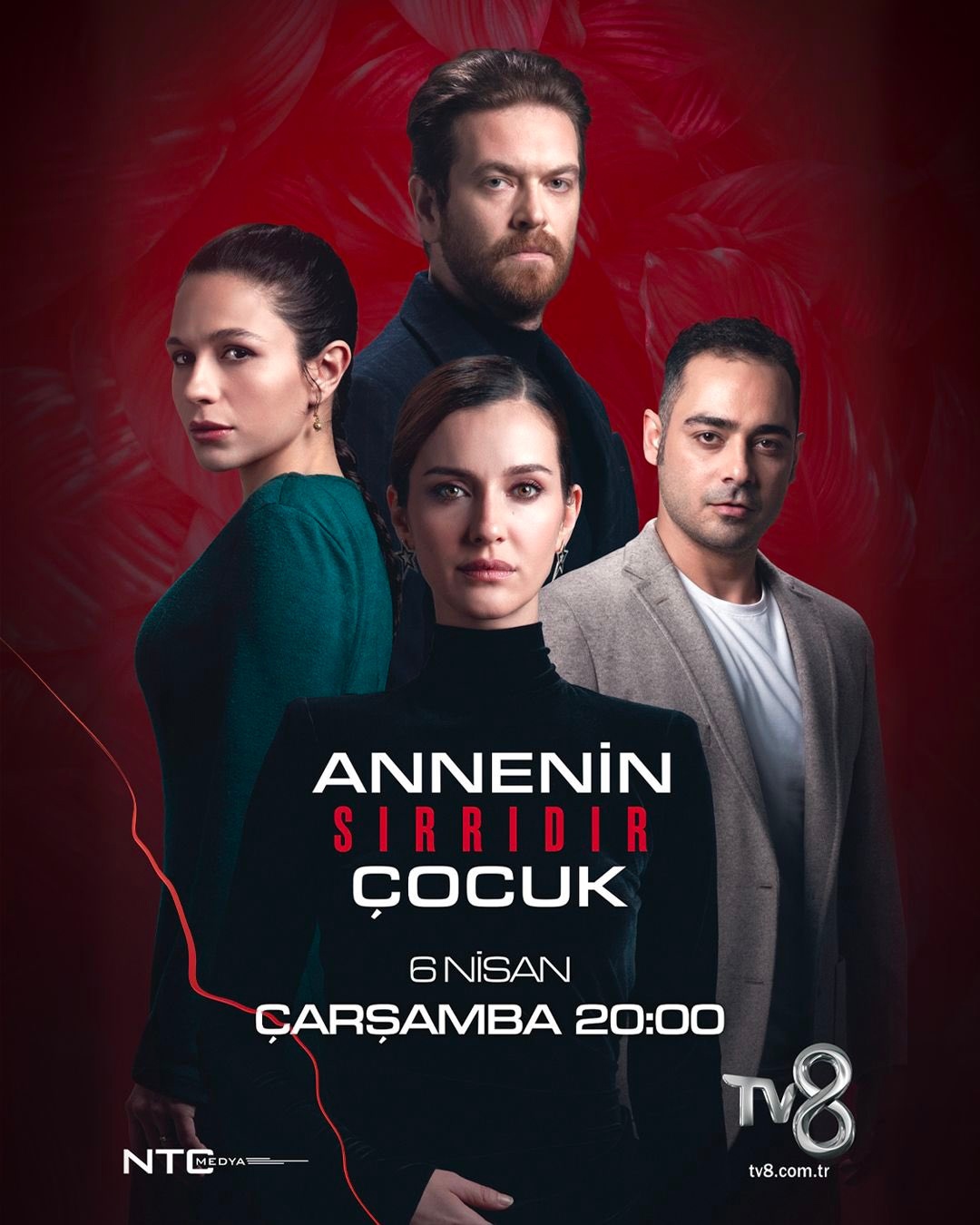 Cem Karci watched a new play starring Salih Bademci. We remind you that Salih and Cem worked together in the series ‘First and Last’, and in a week they will again be on the set of the series ‘Fancy Scarecrow’ 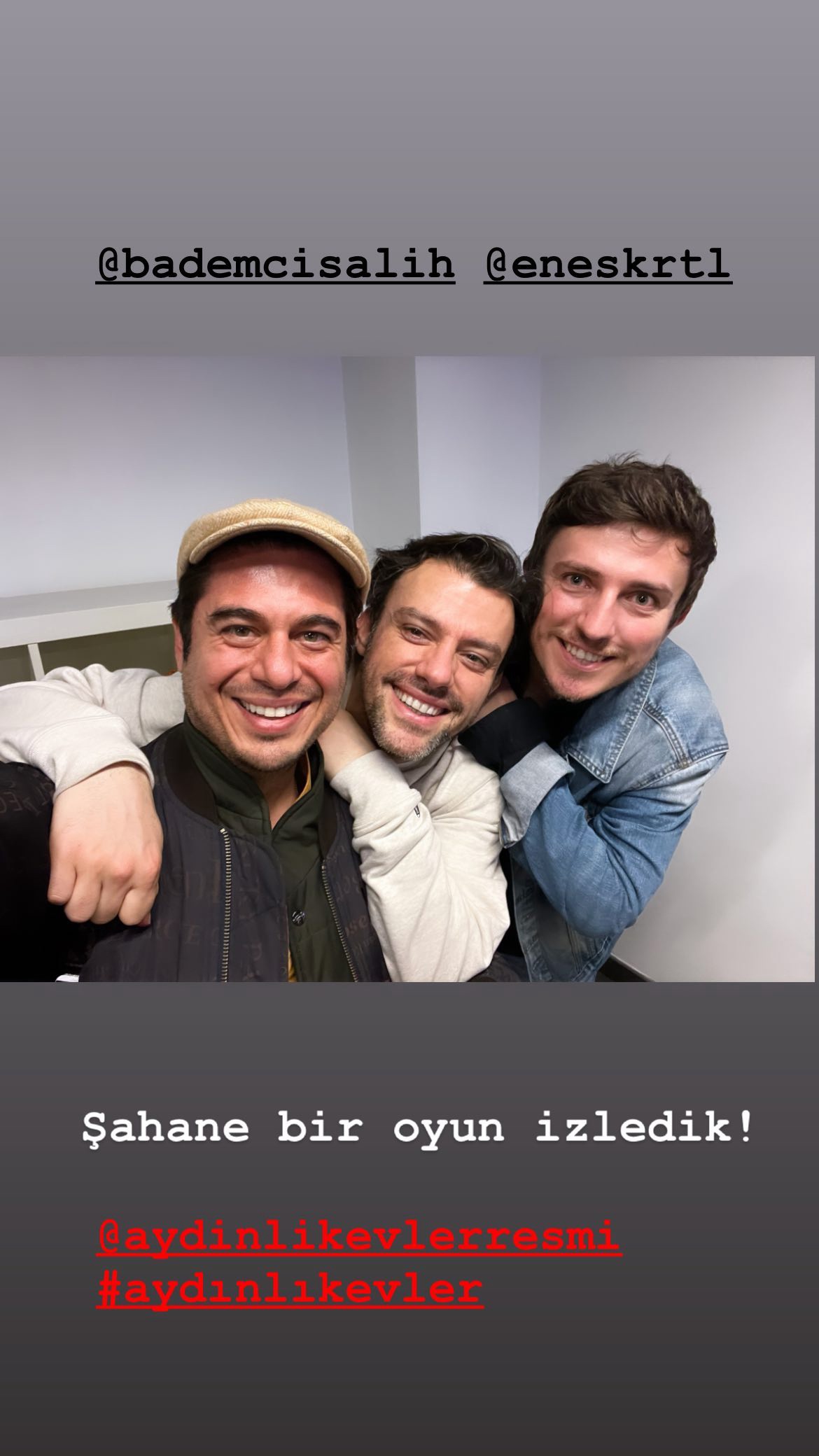