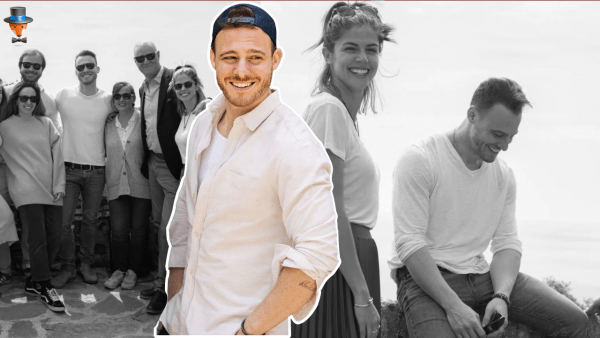 The Turkish press has given a new sensation: Kerem Bürsin fell in love with a Spaniard! Is he going to move to Spain and work in this country? We tried to find out if these rumors have any basis?

Fans of Kerem Bürsin are looking forward to what series will be next in the career of a famous Turkish actor. However, he is in no hurry to make a choice, announcing that he is taking a break for six months, and then will return with a new, completely unexpected project.

Curiosity is also caused by Kerem’s trips to Spain, where, according to rumors, his new project is being prepared. This should not come as a big surprise, given that the star of the series “Love is in the air” is the client of the Spanish Roar Management Acting Agency, which is owned by his  uncle Oguz Birсed.

Meanwhile, the Turkish press tells its readers a real sensation, announcing that Kerem Bürsin quickly forgot Hande Erçel and has already found a new girlfriend in Spain. The Spaniard Stephanie Cayo allegedly became the chosen one of the actor. They met in October last year and are dating in secret.

However, while this information raises serious doubts. Stephanie is the client of the same agency as Kerem, and they really know each other, but there have never been any hints about the relationship between them. Besides, according to rumors, the girl has a boyfriend. But the fact that Kerem may well have a project in Spain looks much more serious, given the close ties with this country.