Today, Mahsun Kırmızıgül and his wife Ece Binay put an end to their six-year marriage. The divorce process took 15 minutes. 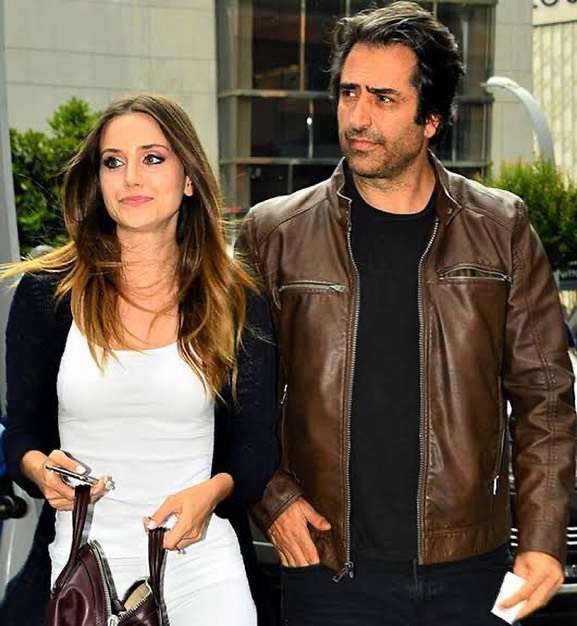 Cansu Tuman joined the cast of the TV series ‘Alparslan: The Great Seljuks’ in the role of Aysu Hatun – the partner of Afsin Alp (Emre Bulut). The series makes the season finale on the 27th episode, it is not yet known who will say goodbye to the project 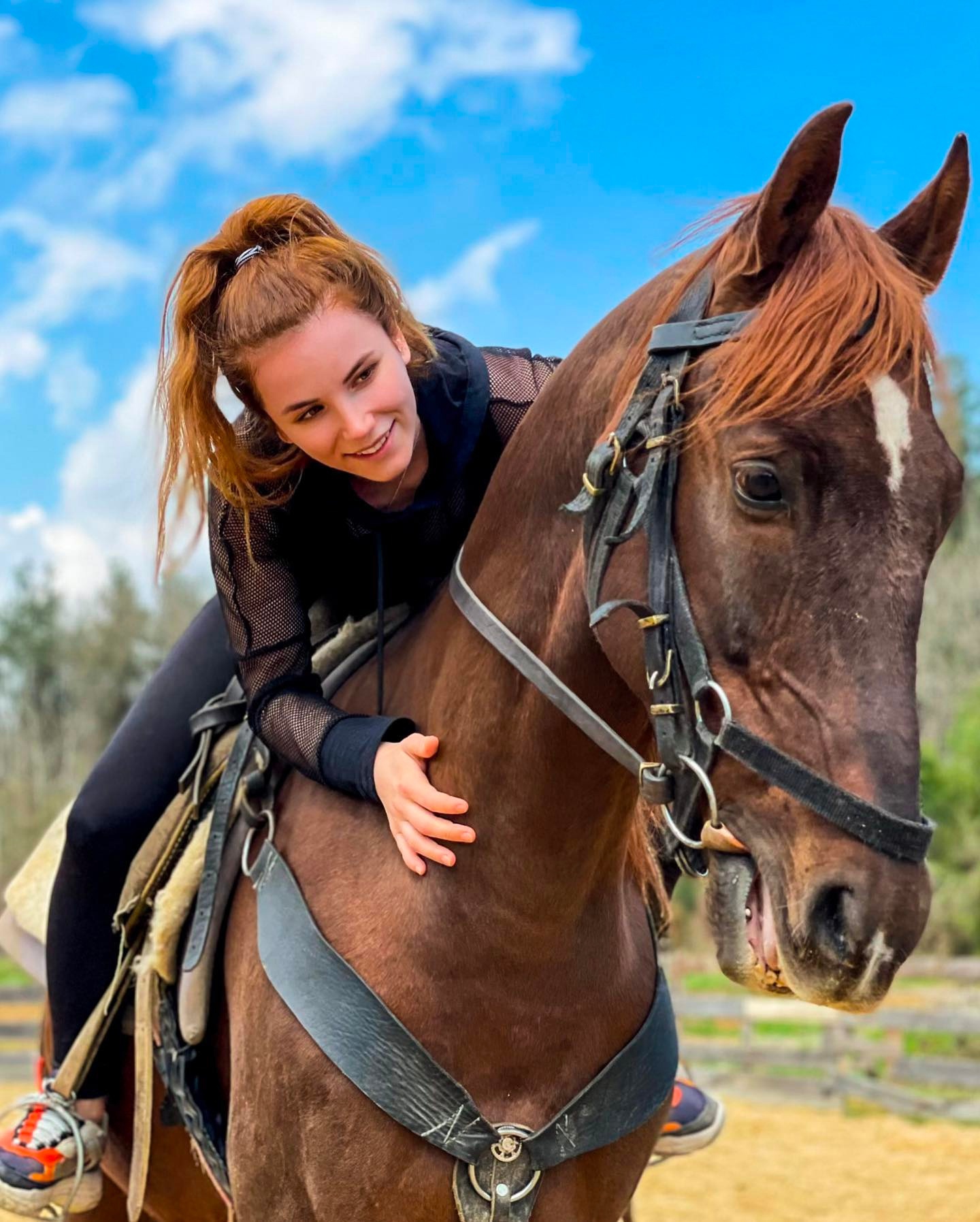 With no surprises, Backstreets has been renewed for a 17th season 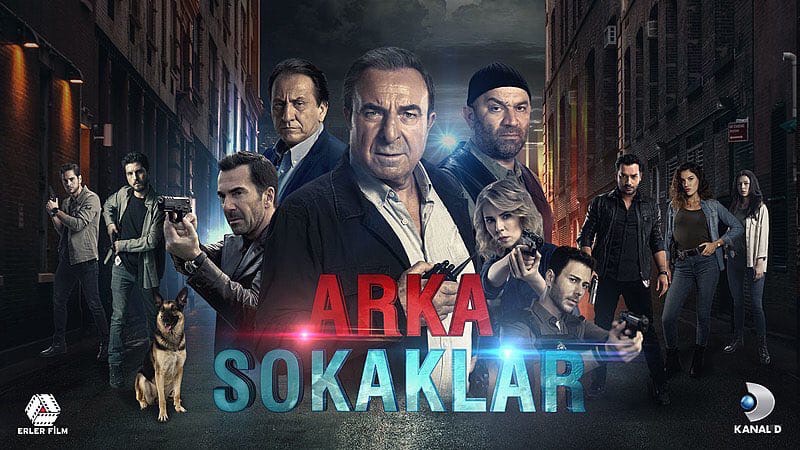 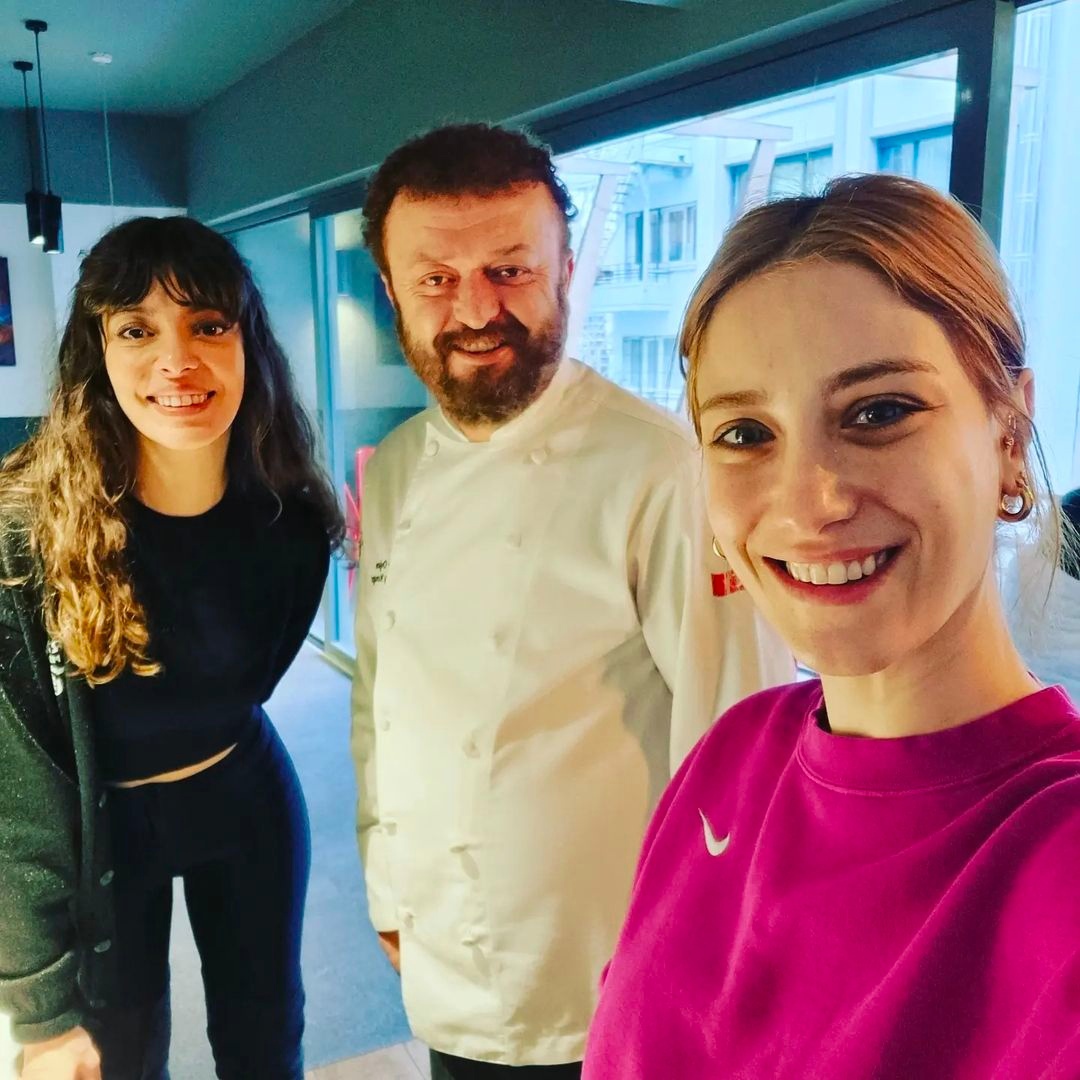 According to Birsen Altuntas, two out of three Ay Yapim series for Show TV will make the final at the end of the season. The series ‘My Son’ after the series ‘The bad penny’ makes the finale. The continuation of the series ‘Father’ in the new season is now on the agenda. 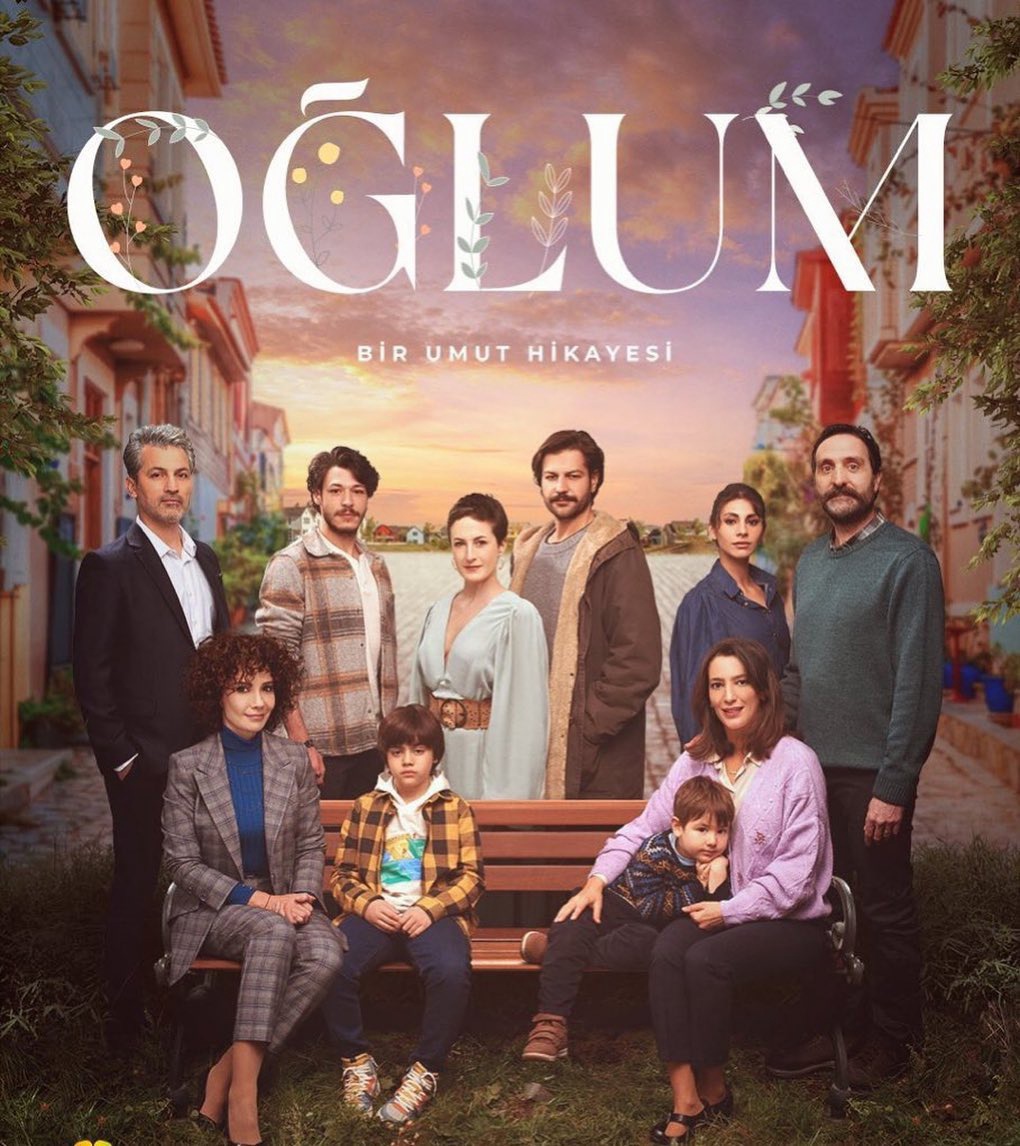 Ay Yapım is preparing a new film for Netflix called Ashes / Kül. The screenwriter is Erdi Isik. Directed by Erdem Tepegoz. In the center of the plot is the story of the publishing house owner Kenan and his wife Gokçe, who changed their lives. Filming is planned for the summer. There is a casting. 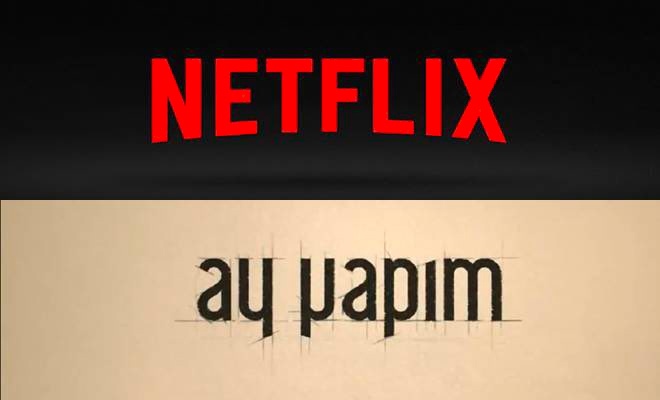 Levent Ozdilek has joined the cast of the series The Ottoman / Kuruluş Osman as Tekfur. The production team plans to make the season finale in June 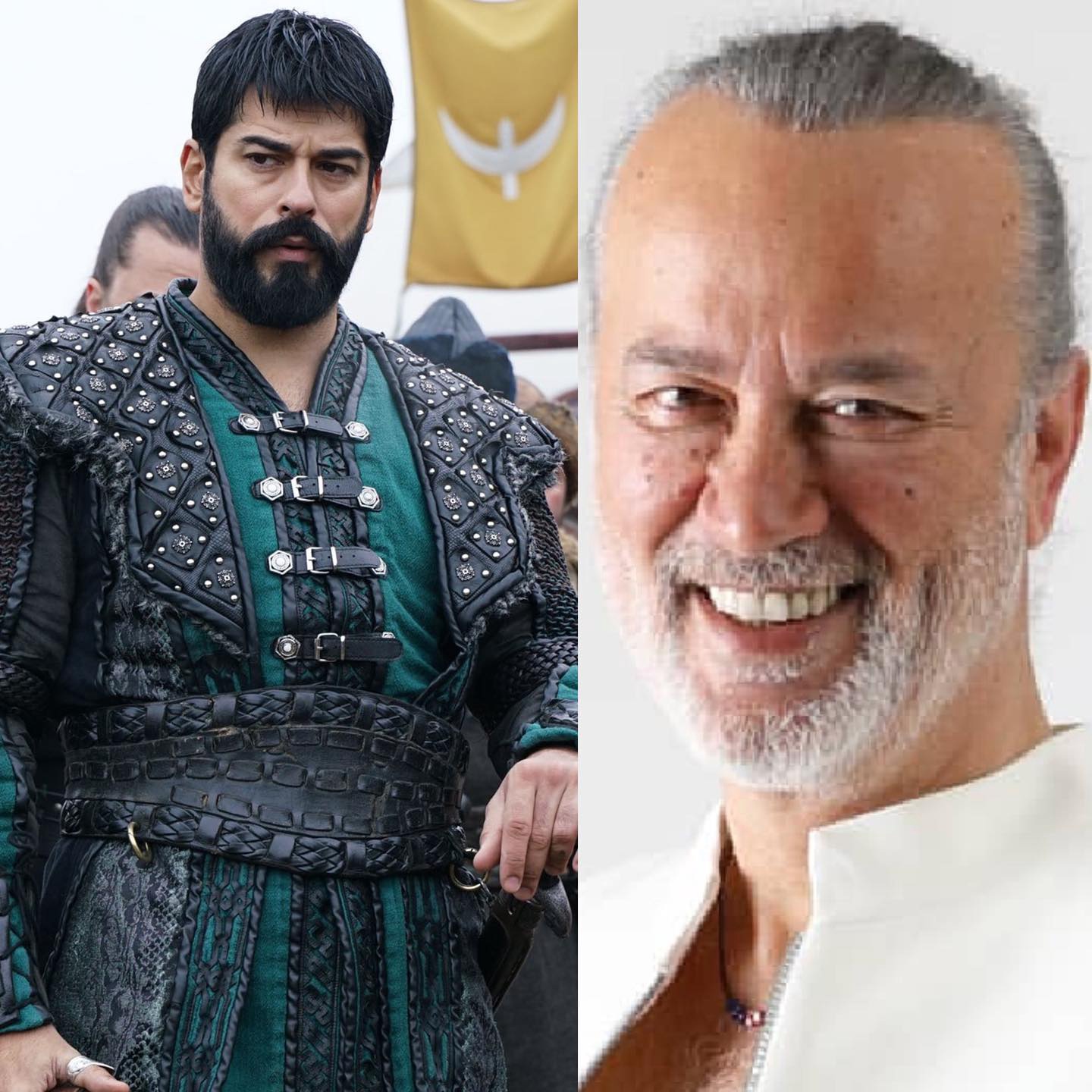 BKM is preparing a youth drama ‘Second Chance / İkinci Şans’ for Show TV. Directed by Altan Dönmez. Written by Gani Mujde. The plot of the series will unfold in the lyceum, so the project will involve young actors who will have a chance to prove themselves 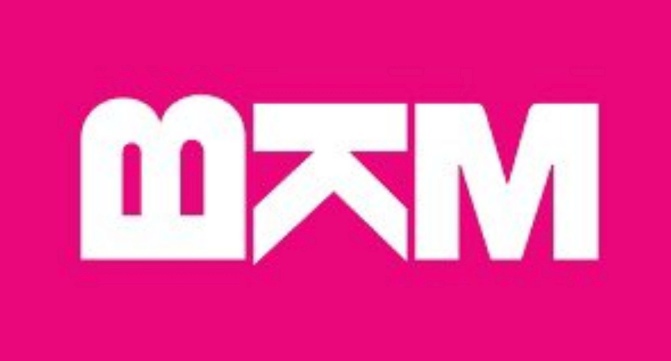 Mert Yazicioglu will star in the Medyapım series for Disney Plus “Ru”, which will be filmed in Urla. The director is Bahadir Kartatas. 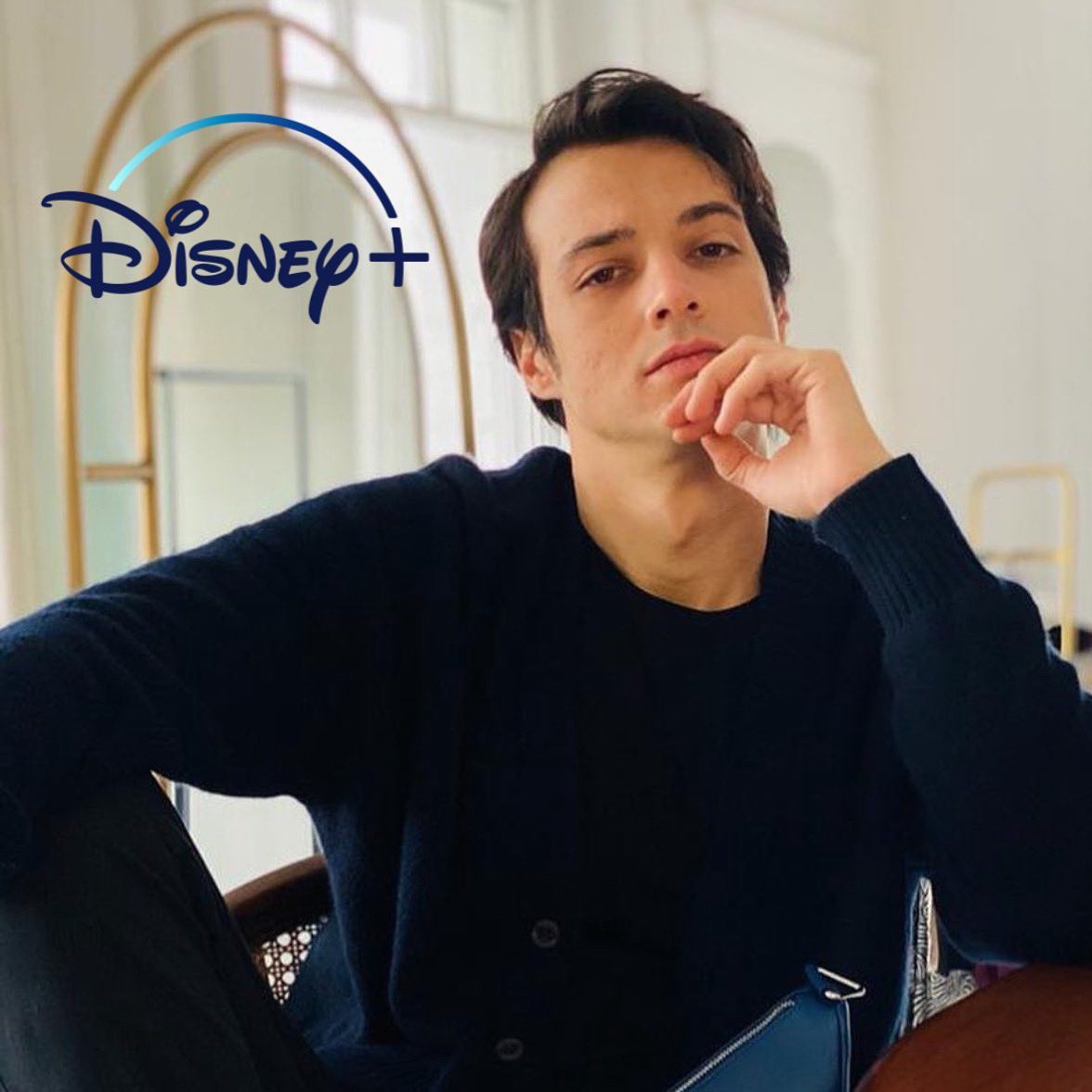 Mert Ocal was spotted at the İstinyePark shopping center. Journalists noticed that the actor had lost a lot of weight. 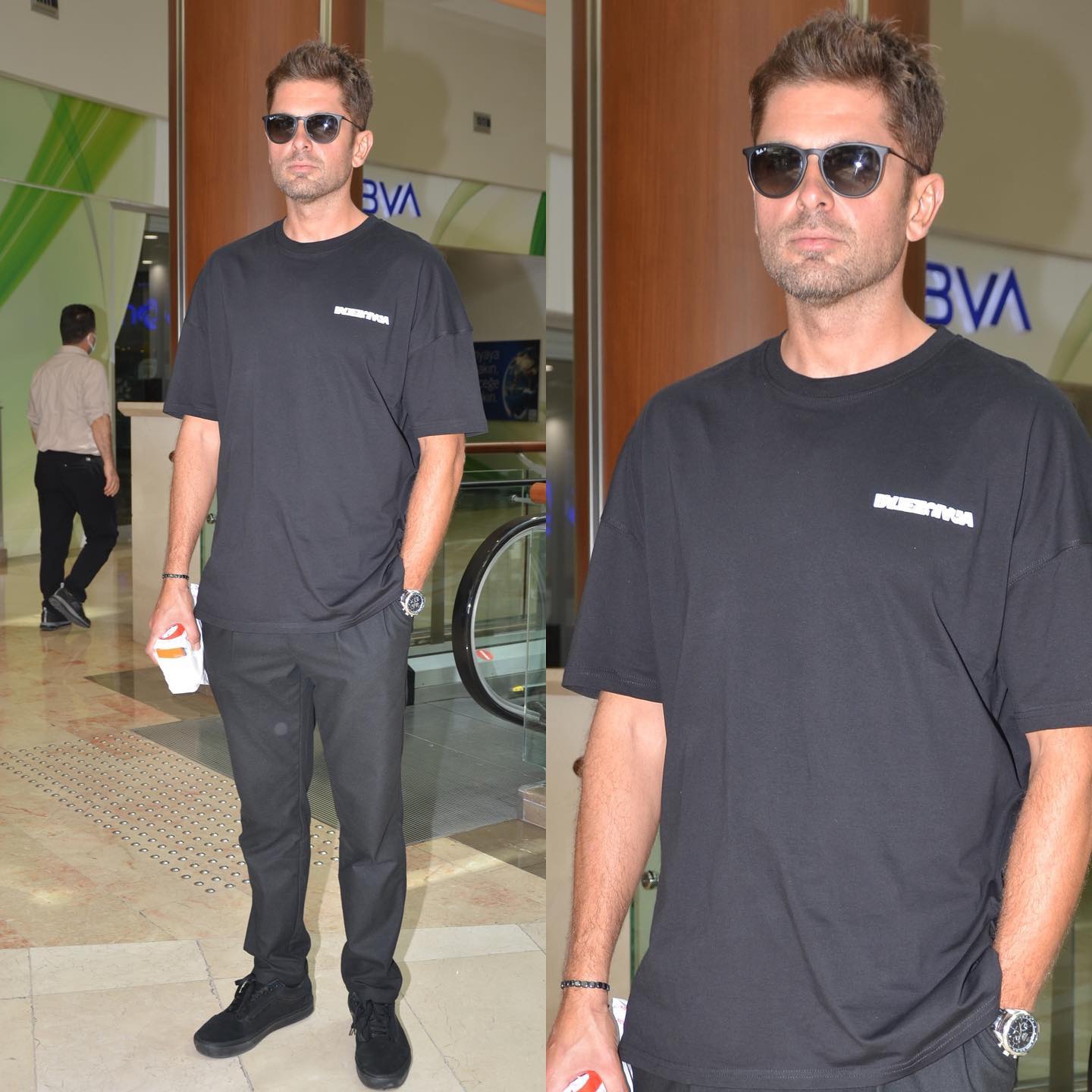 Ceren Moray, who was asked about the new project, said that most likely it will be, she just finished negotiations 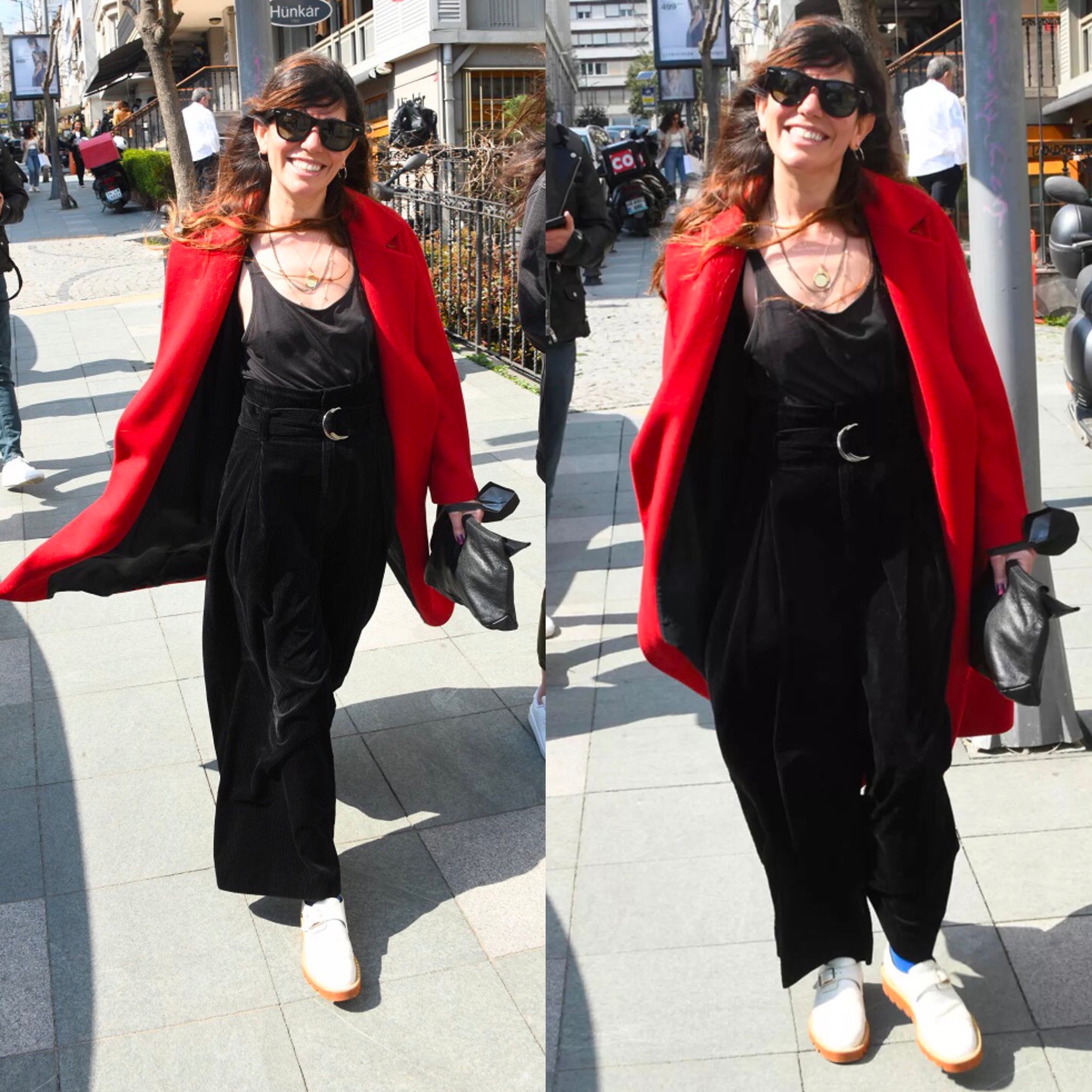 Ozcan Deniz is preparing to return to the screens with two series and two films. Now he is busy selecting the cast for the film, the script for which he wrote. His series will be on TV in the new season. 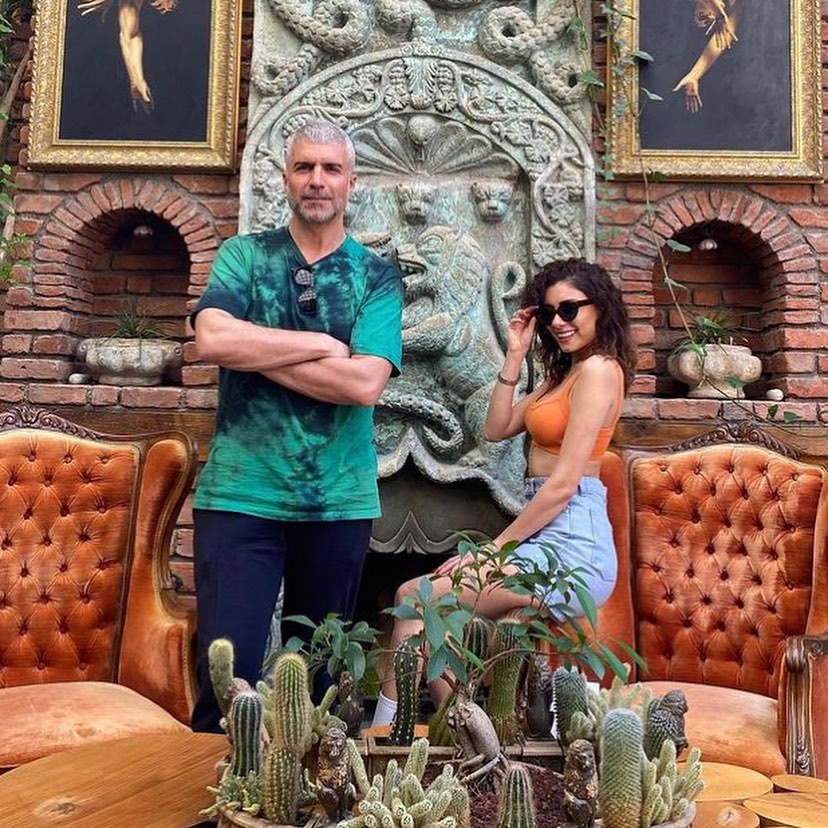 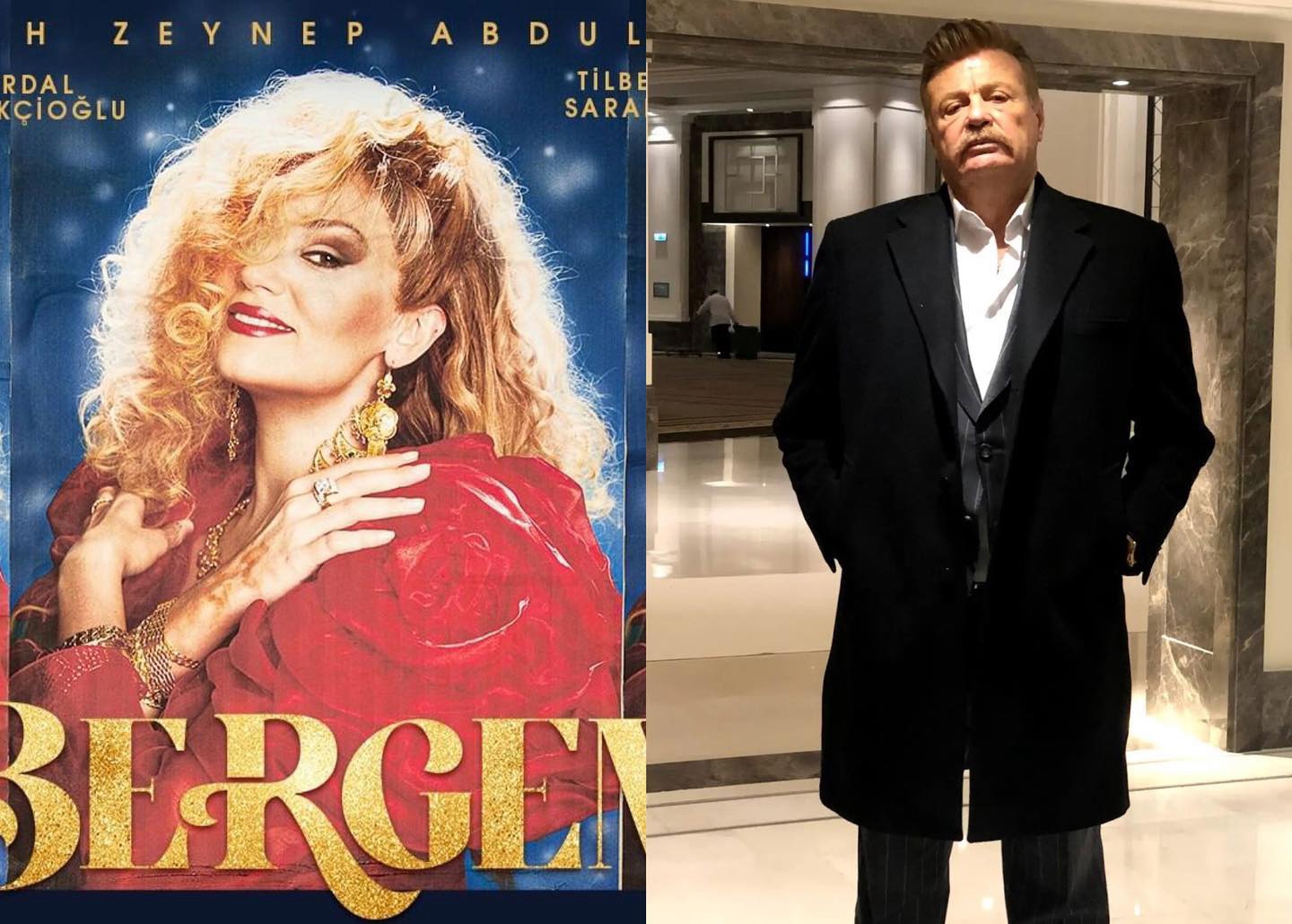 Birkan Sokullu and Eda Gürkaynak were spotted the day before in the Nisantasi district. As Birkan admitted, everything is fine with them, they met with friends. In the summer, they are going to go on a short vacation, because they are very tired. The journalists asked if Eda complained that the actor was constantly busy, to which the girl replied that she did not complain, but a vacation would not hurt either. 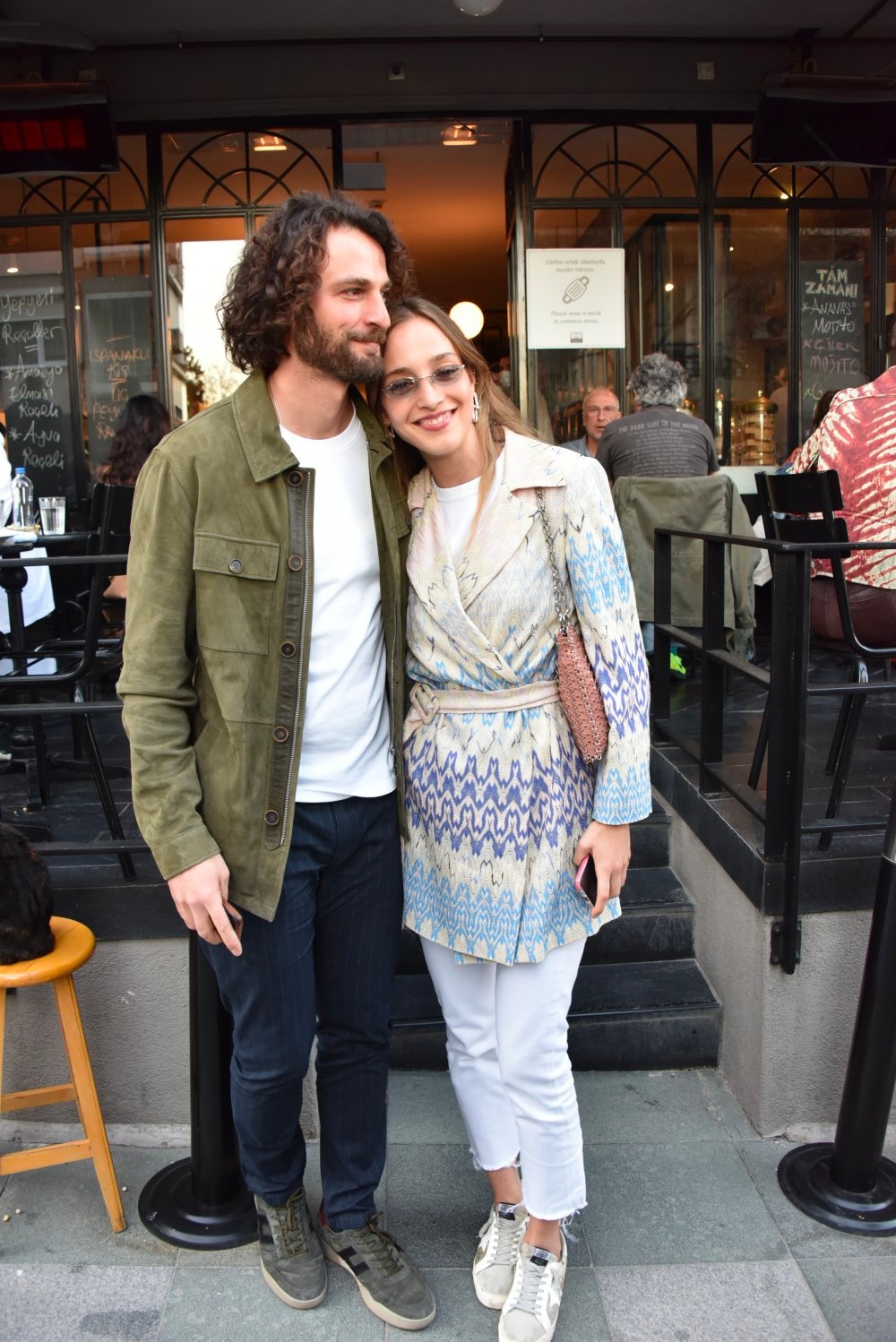 The Turkish press quotes Mustafa Mert Koç, who is in love, who admitted that his beloved Melisa Aslı Pamuk is the most beautiful in the world 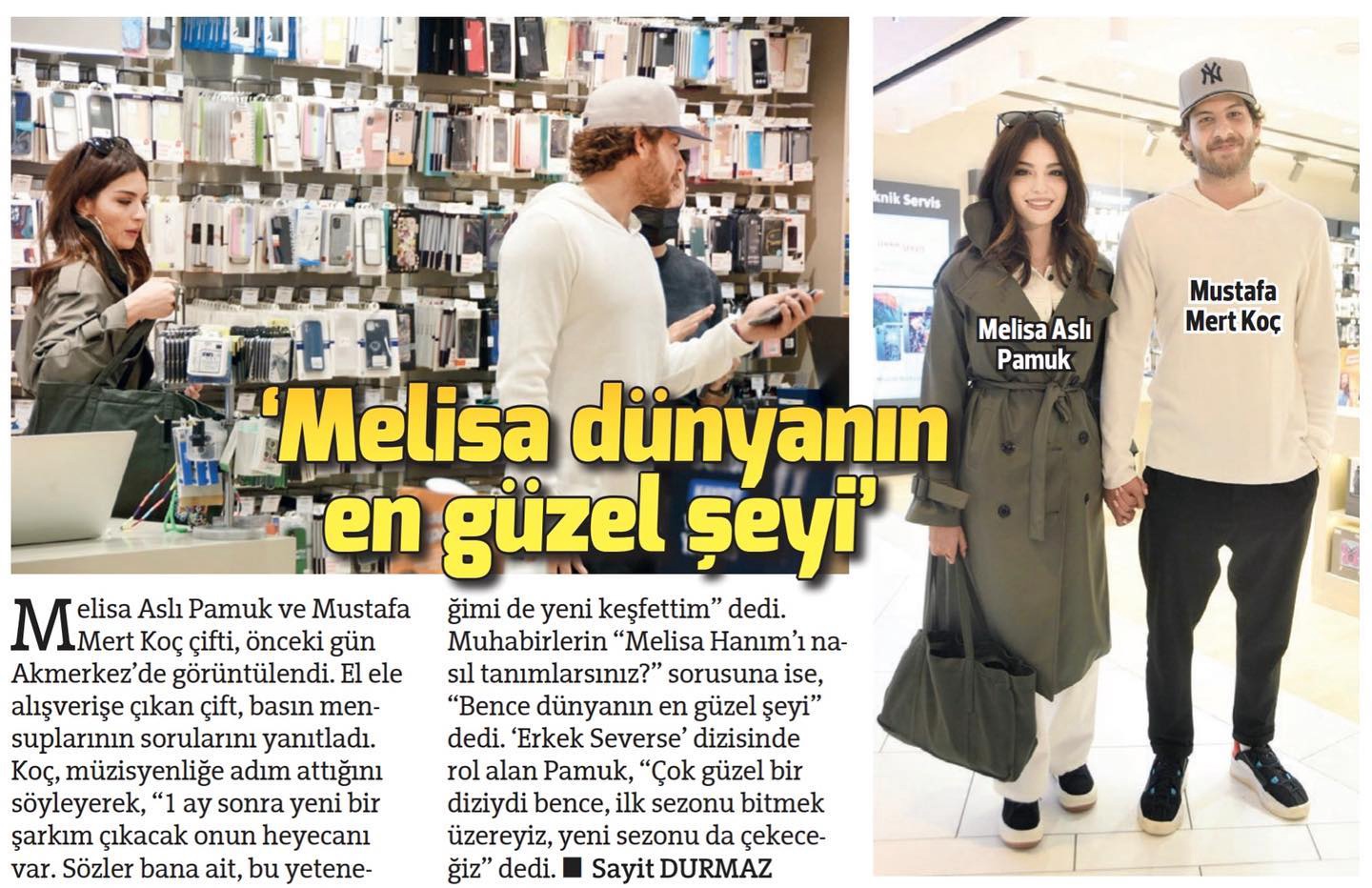 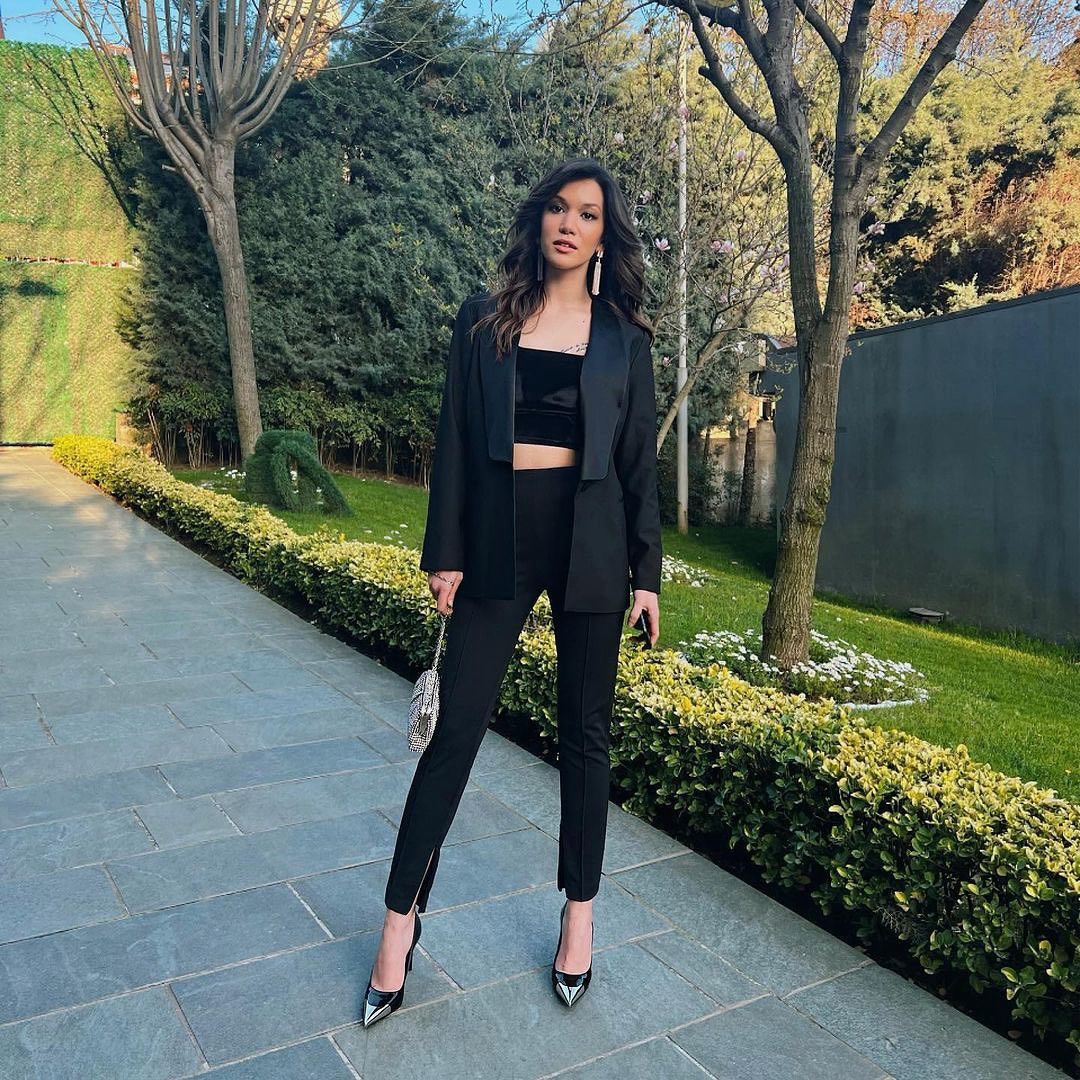 Ozcan Deniz with a young lover 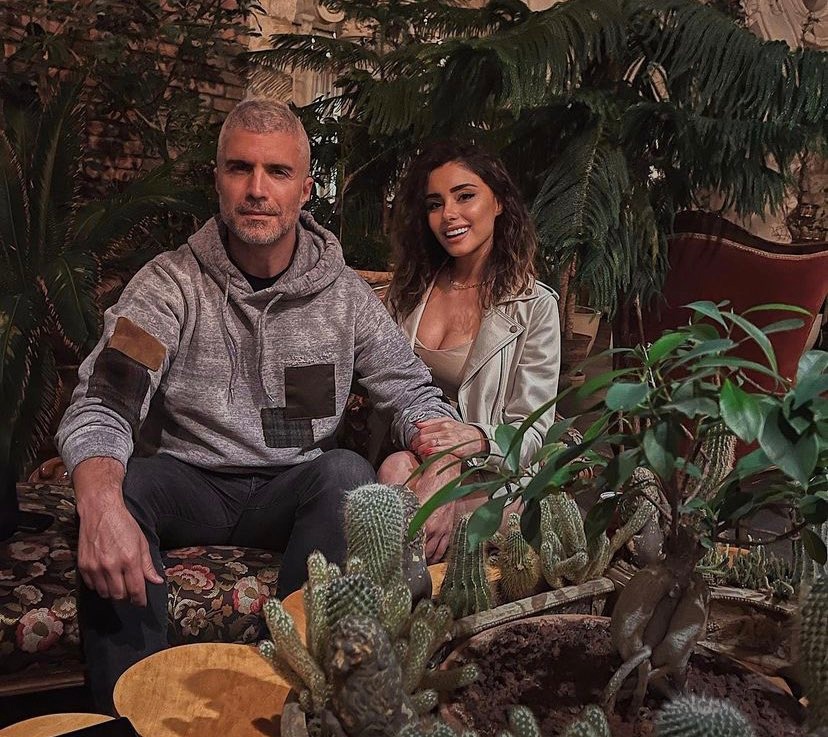 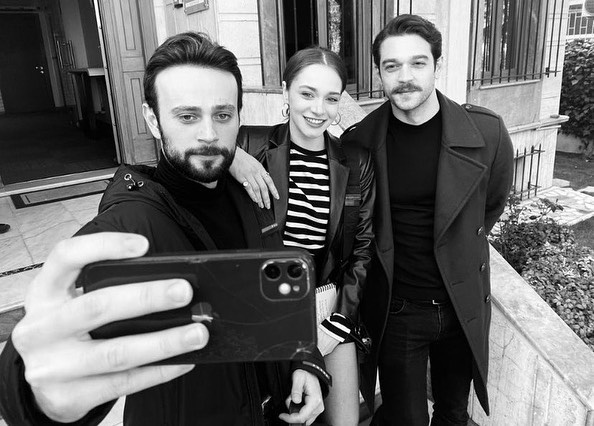 Social media users are unhappy that on billboards with Melisa Asli Pamuk in Suwen stores, they do not see the product that the actress advertises – underwear 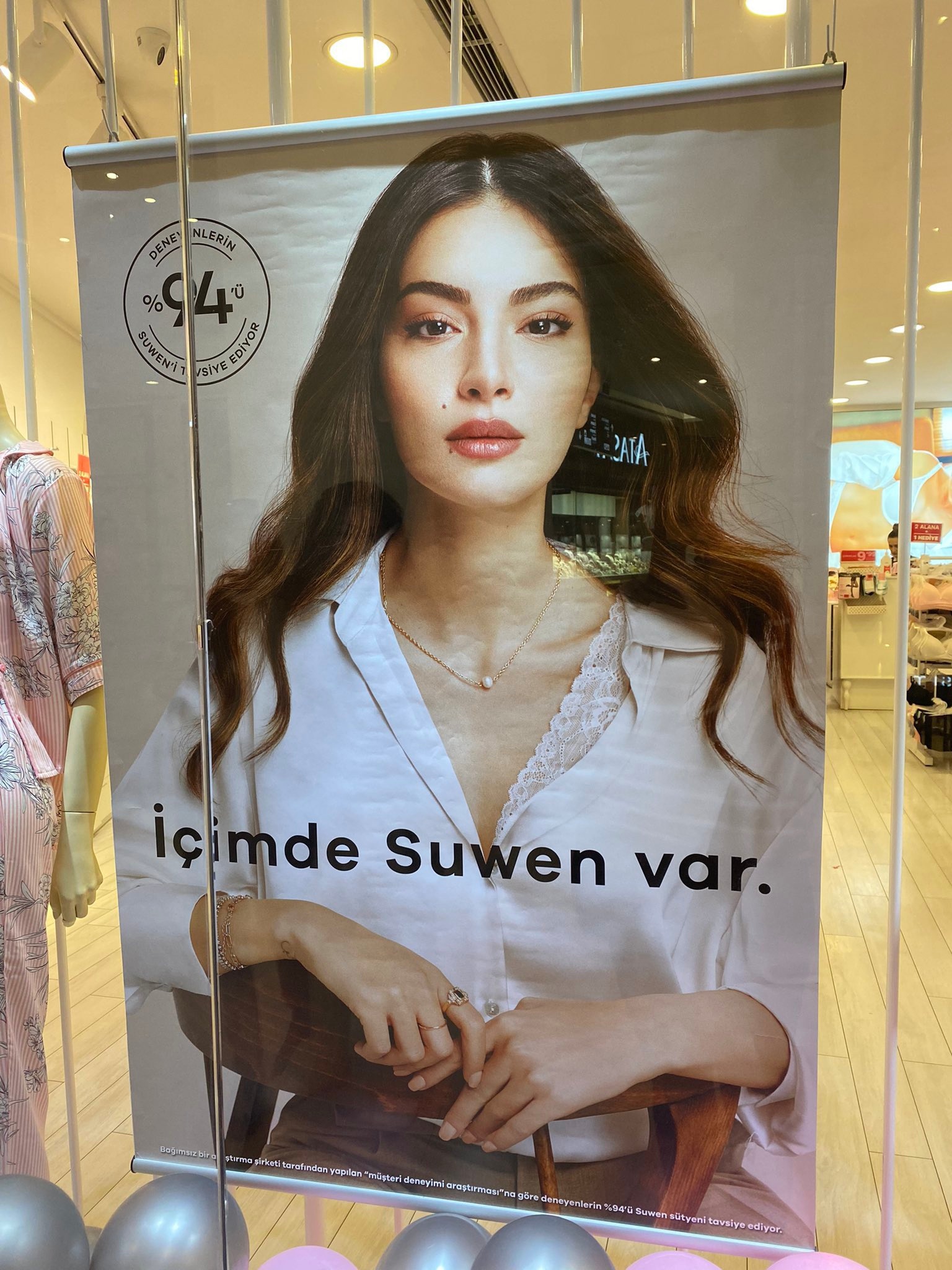 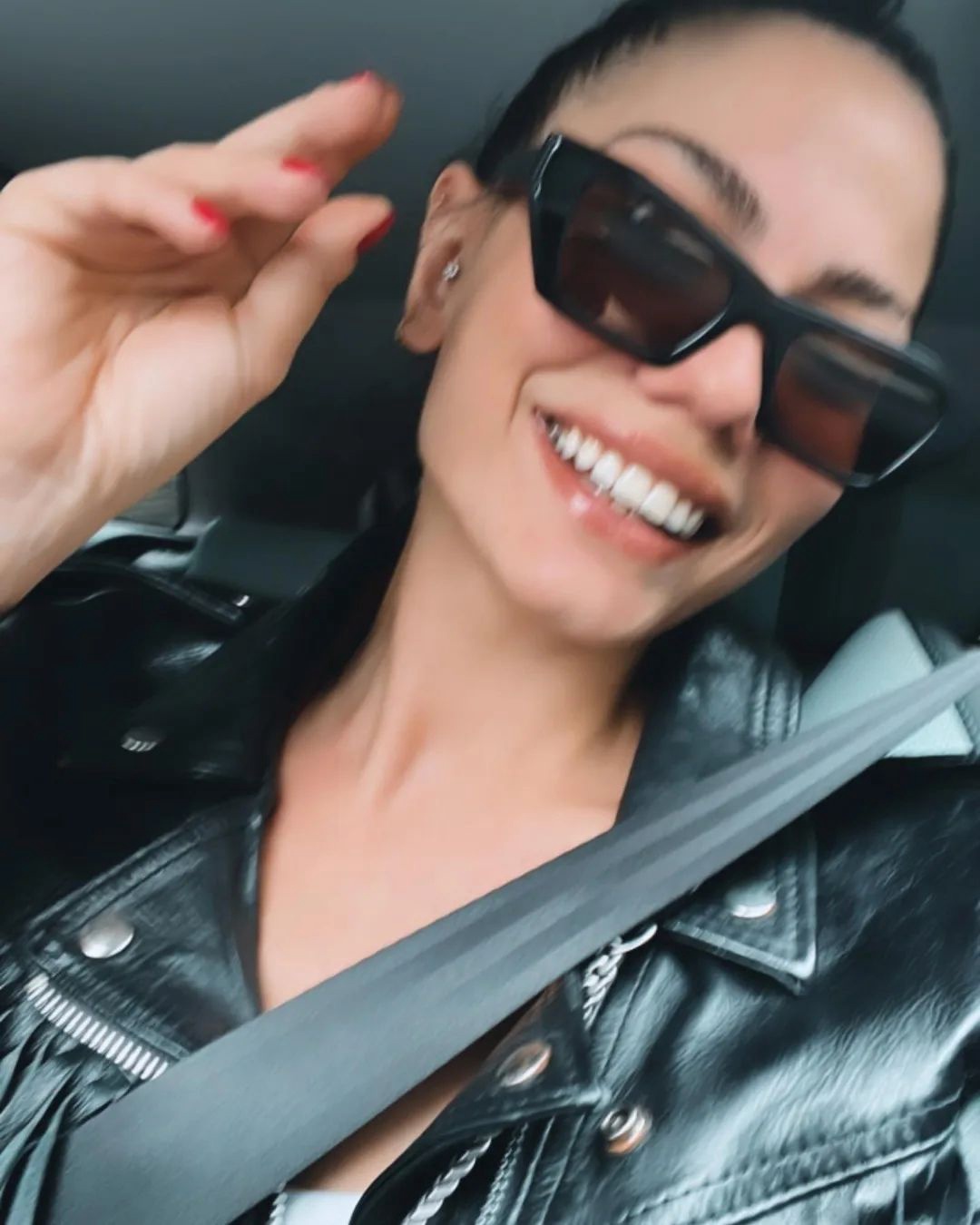 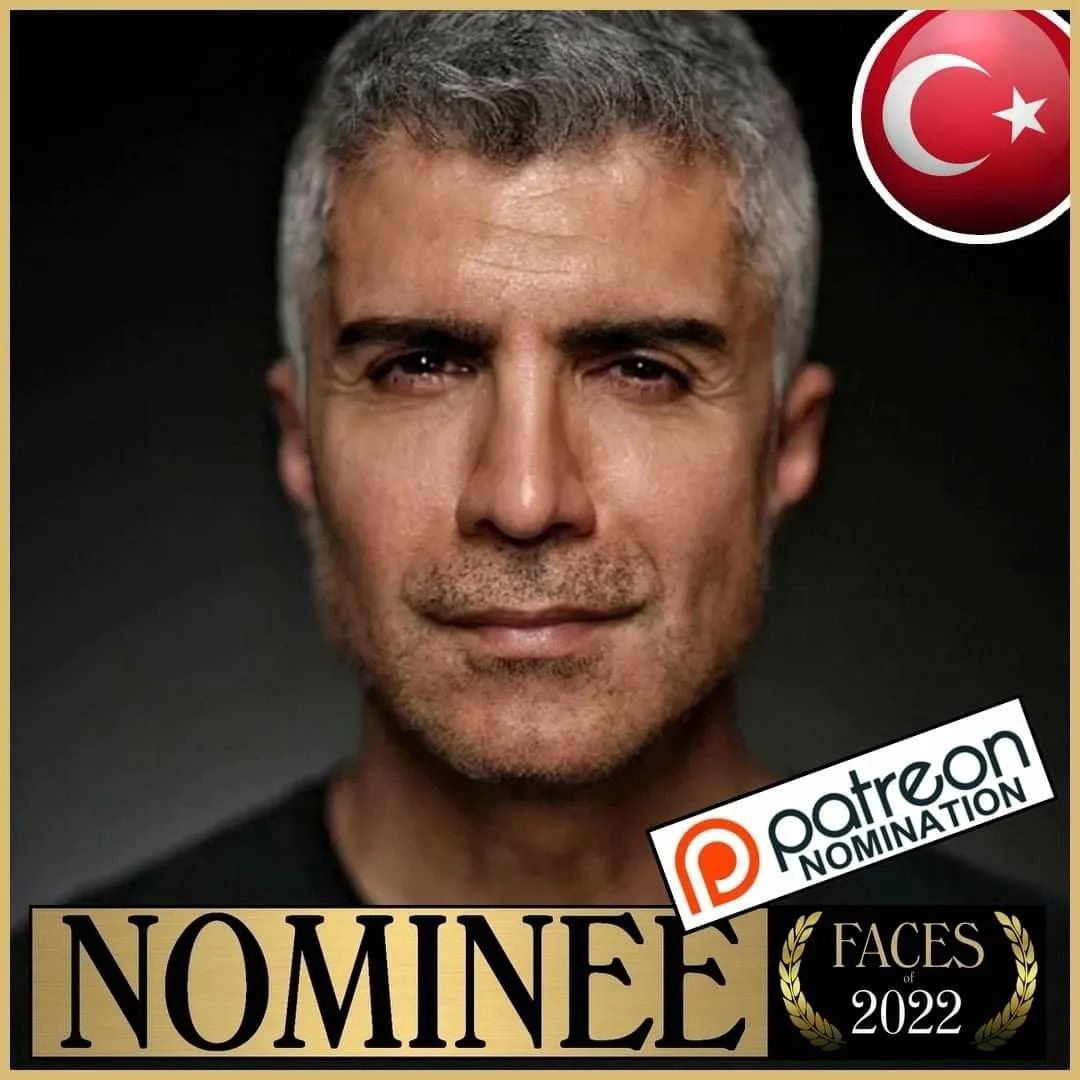 Ozgu Kaya and Berker Güven give interviews to the Turkish press 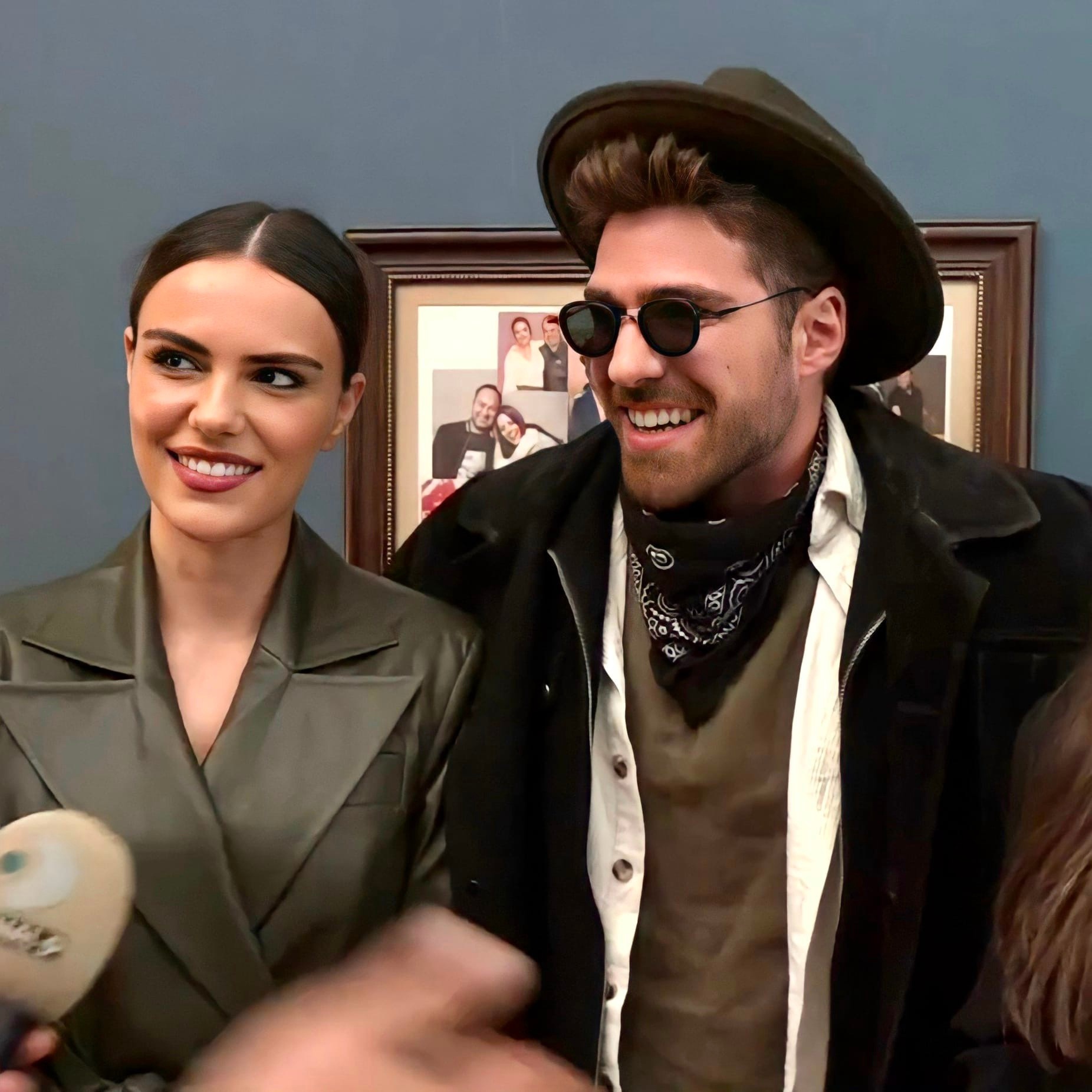 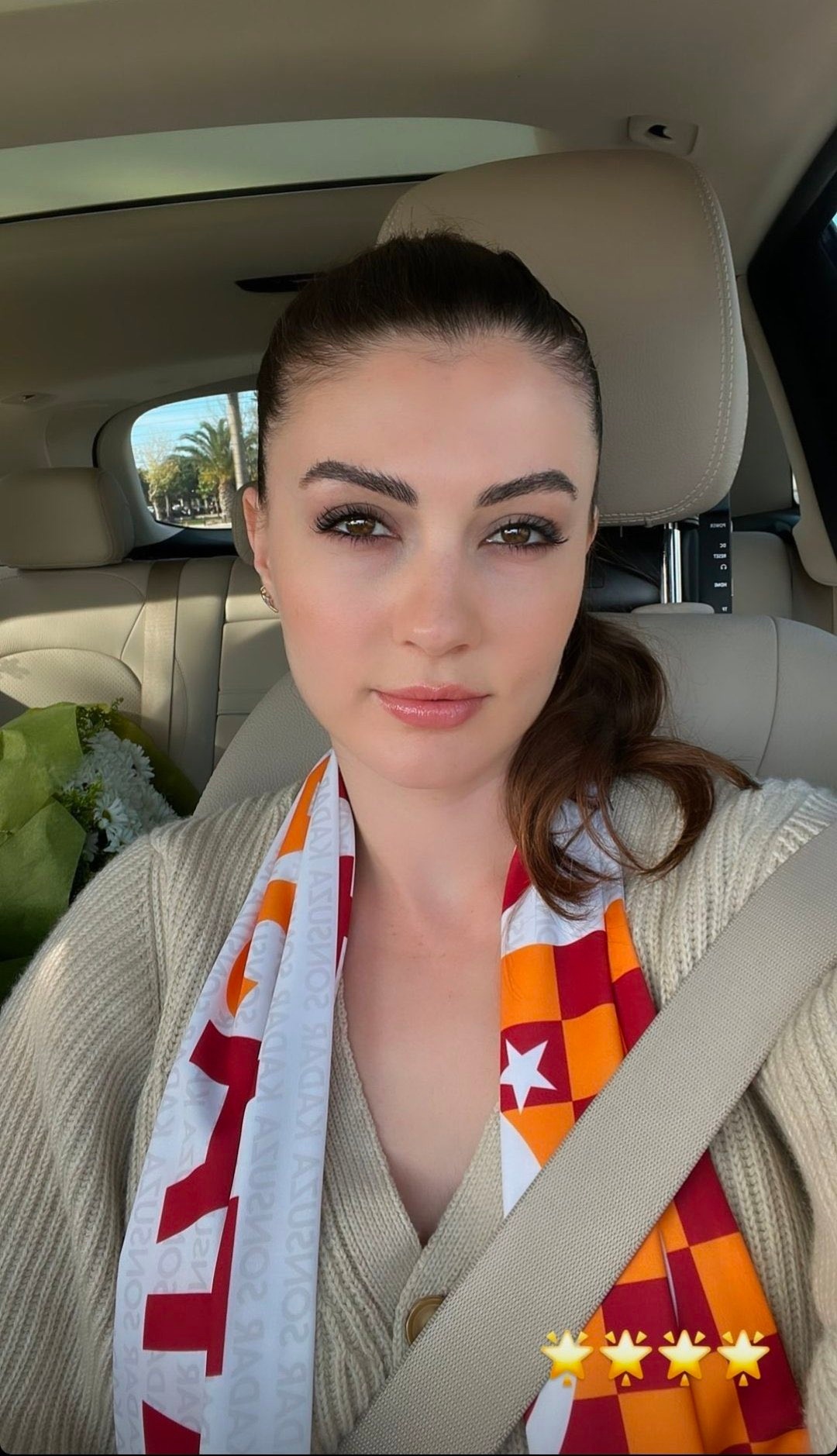