The series ‘The Promise / Yemin’ makes the finale 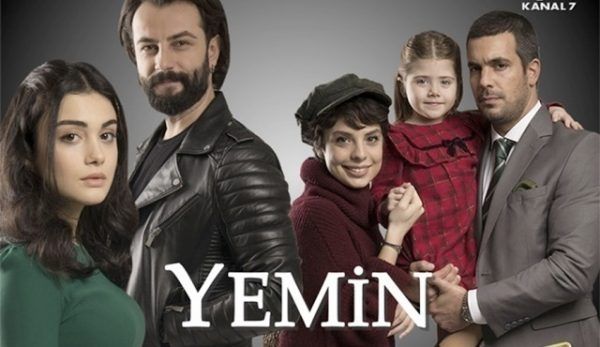 According to Birsen Altuntas, “The Promise / Yemin” series will be completed. The idea of renewing the project for a fifth season was abandoned. Kanal 7’s daytime series will make its finale on episode 554. Filming will continue until May, the series will run until September (apparently filmed in reserve). The star of the series Gökberk Demirci is already considering other job offers.