Antonio Banderas invited Kerem Bursin to visit to show the sights of Malaga, where the festival is currently taking place 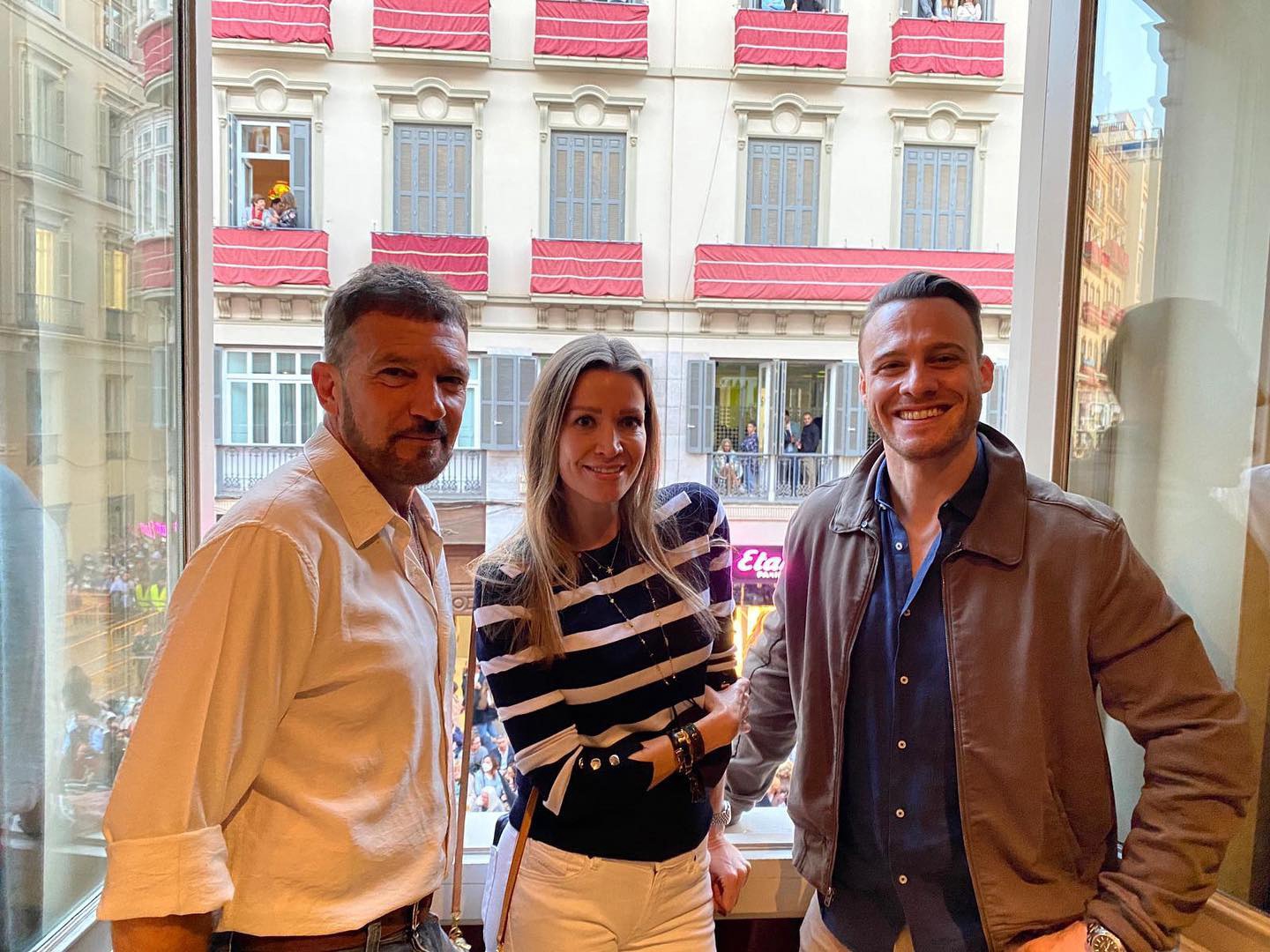 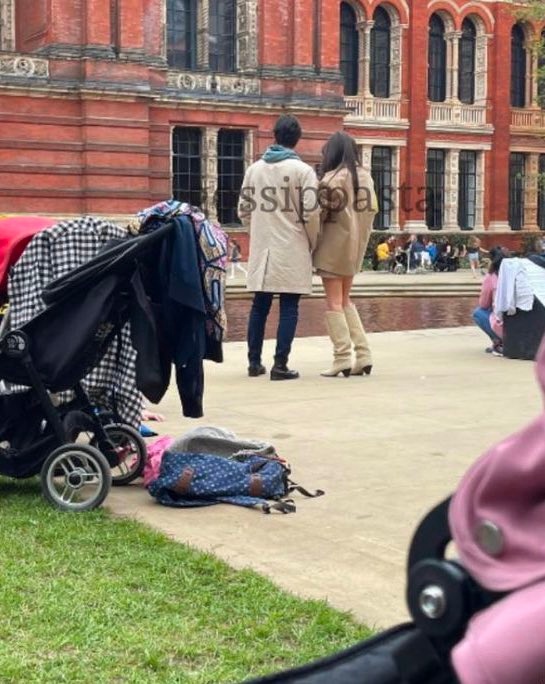 Gizem Karaca left the cast of the TV series ‘Alparslan: The Great Seljuks’. The series will make its season finale on episode 27. More actors are expected to leave the cast. 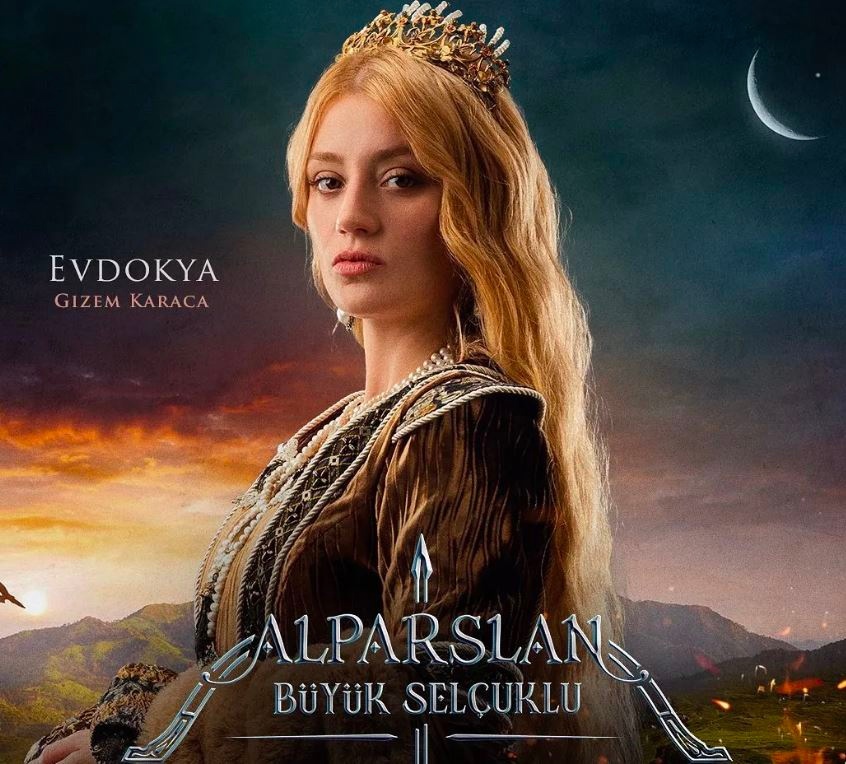 Murat Yildirim celebrates his birthday on the set of Aziz series 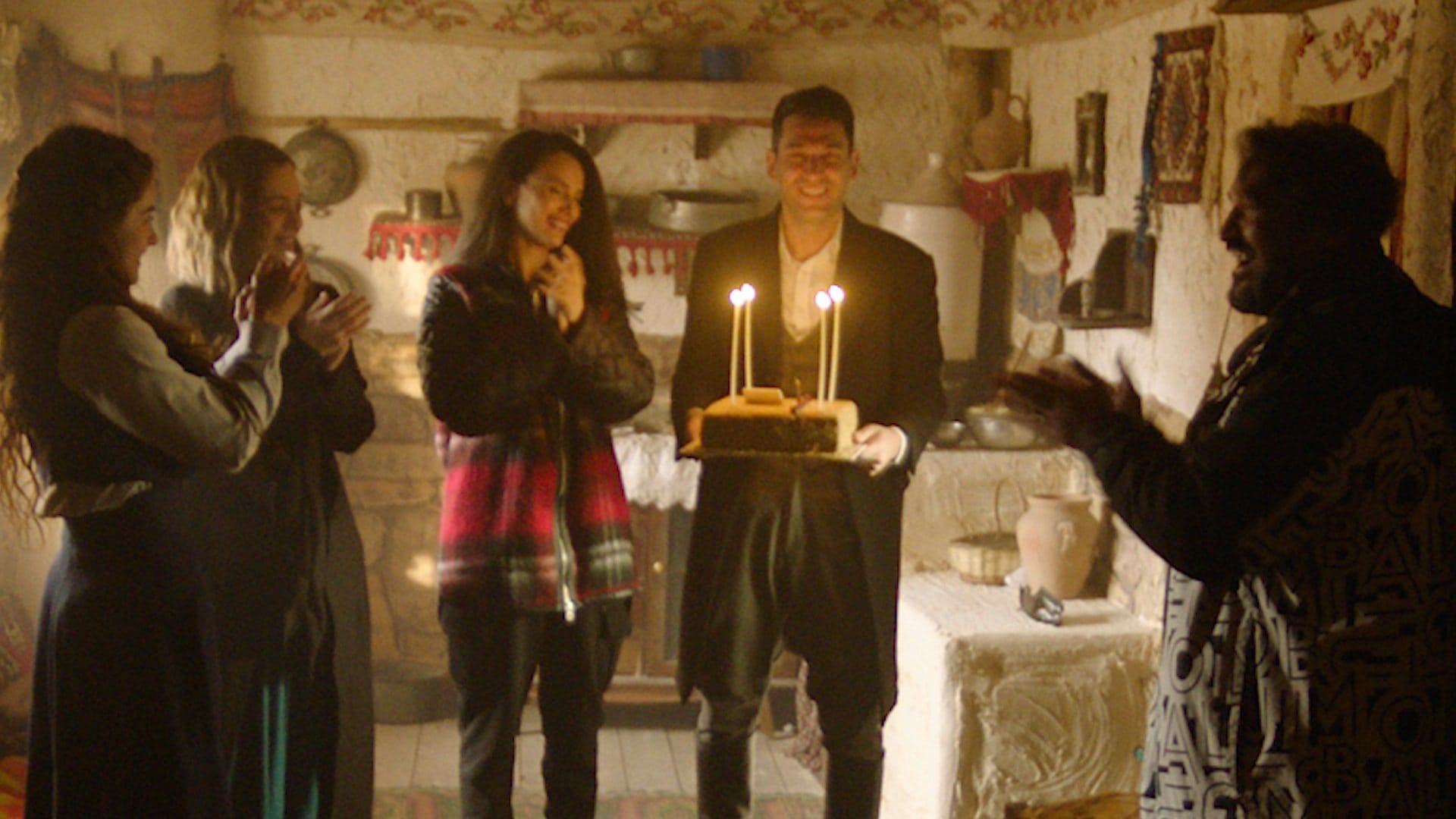 Neslihan Arslan joined the cast of the Prisoner / Mahkum series as a policewoman. The actress will appear in the 18th episode 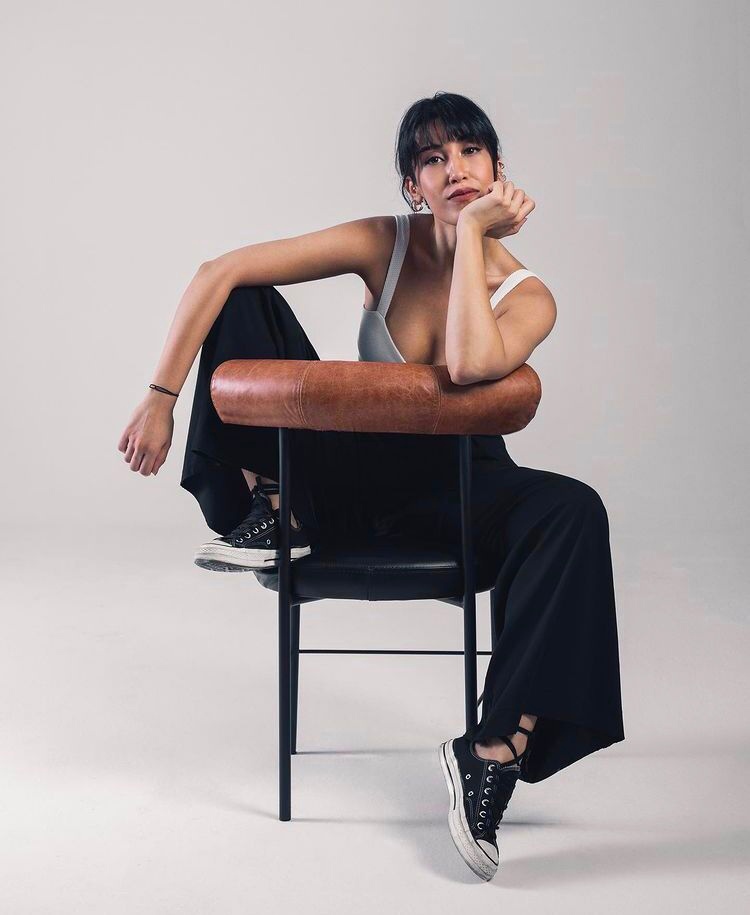 Ece Sukan on the cover of Harper’s Bazaar Style 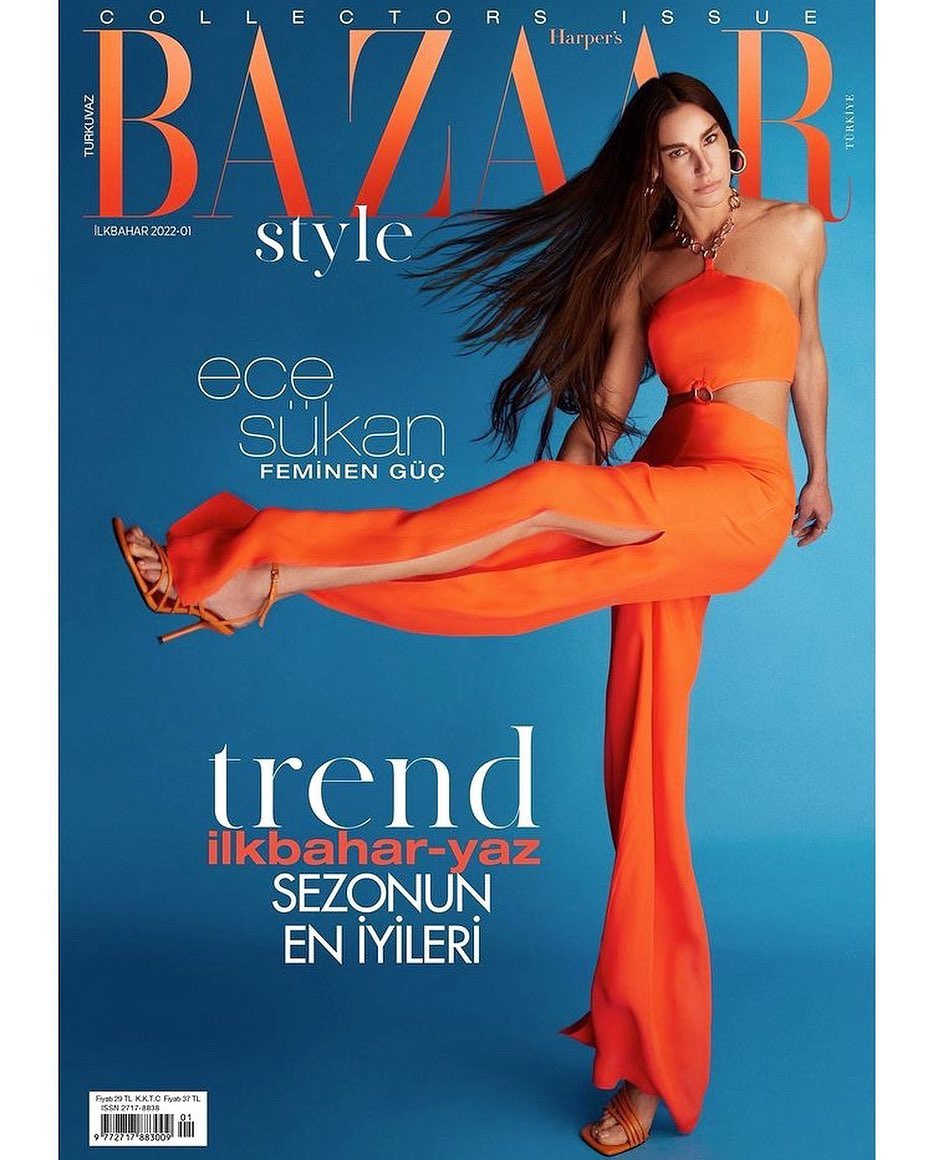 Basak Dizer in anticipation of her first child 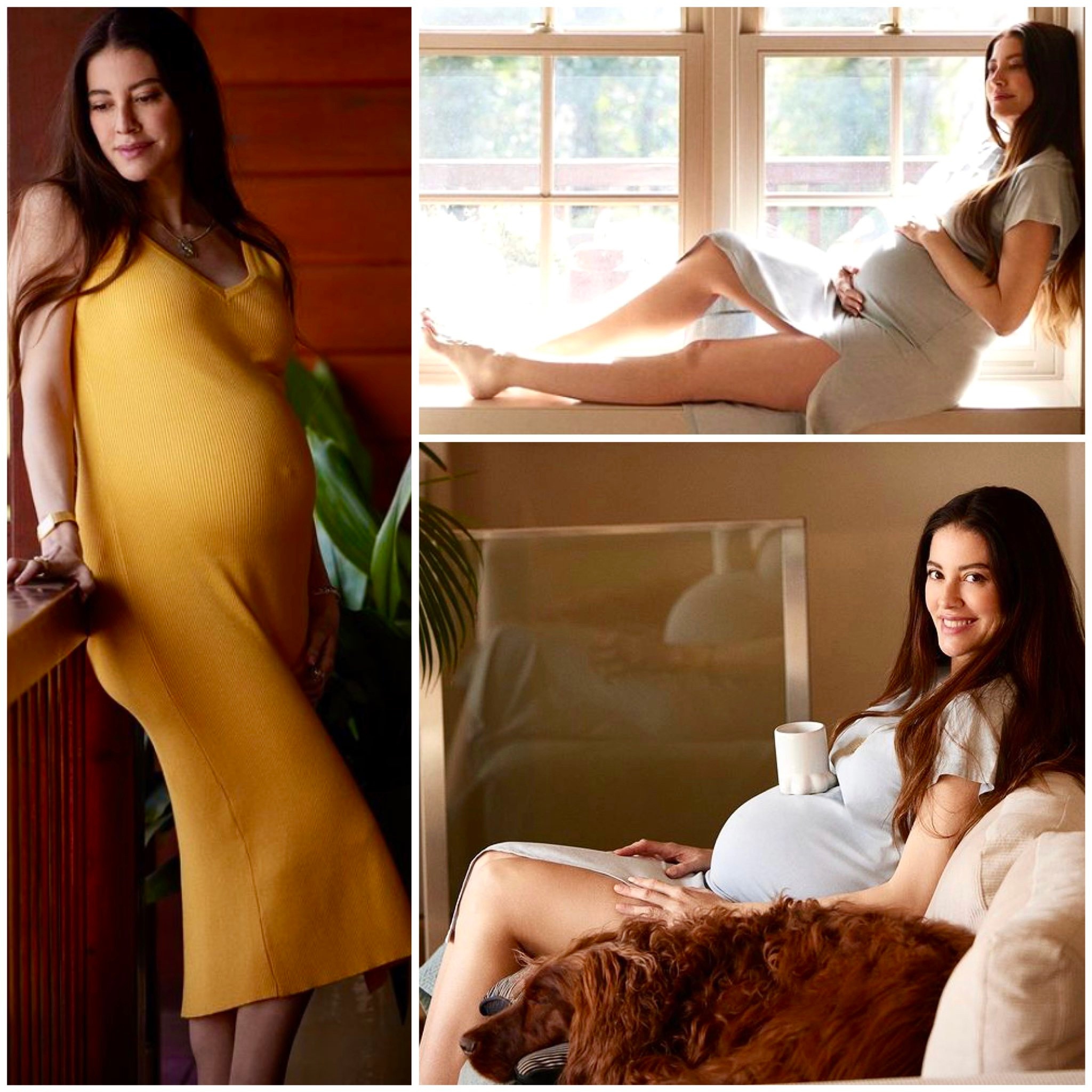 Filming of the new Paramount+ series ‘The Turkish Detective’ began today. The executive producer of the project is Binnur Karaevli, who previously was the show runner of The Protector. She confirmed that the series would be filmed in English. 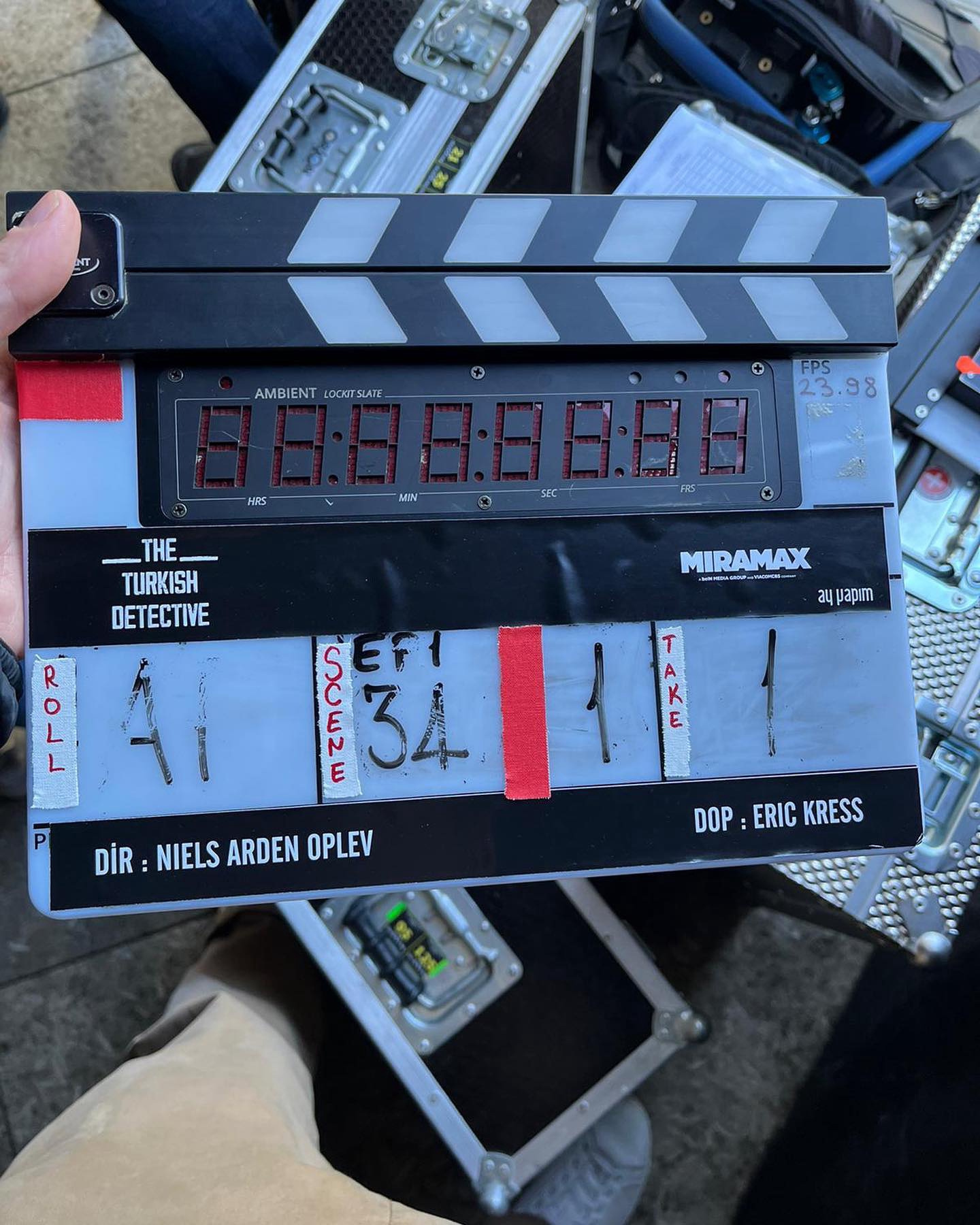 The series ‘The Enemy at My Door / Kapımdaki Düşman’ has changed its name. From now on it will be called ‘Kindness / İyilik’ 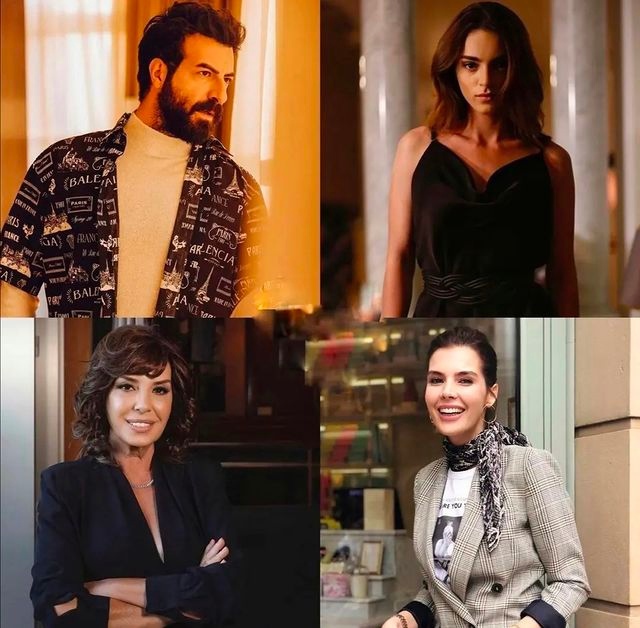 The film Burning Days / Kurak Günler, starring Selahattin Paşalı and Ekin Koç, has been selected for screening in the official section of the Cannes Film Festival “Un Certain Regard”. The film festival will be held from 17 to 28 May 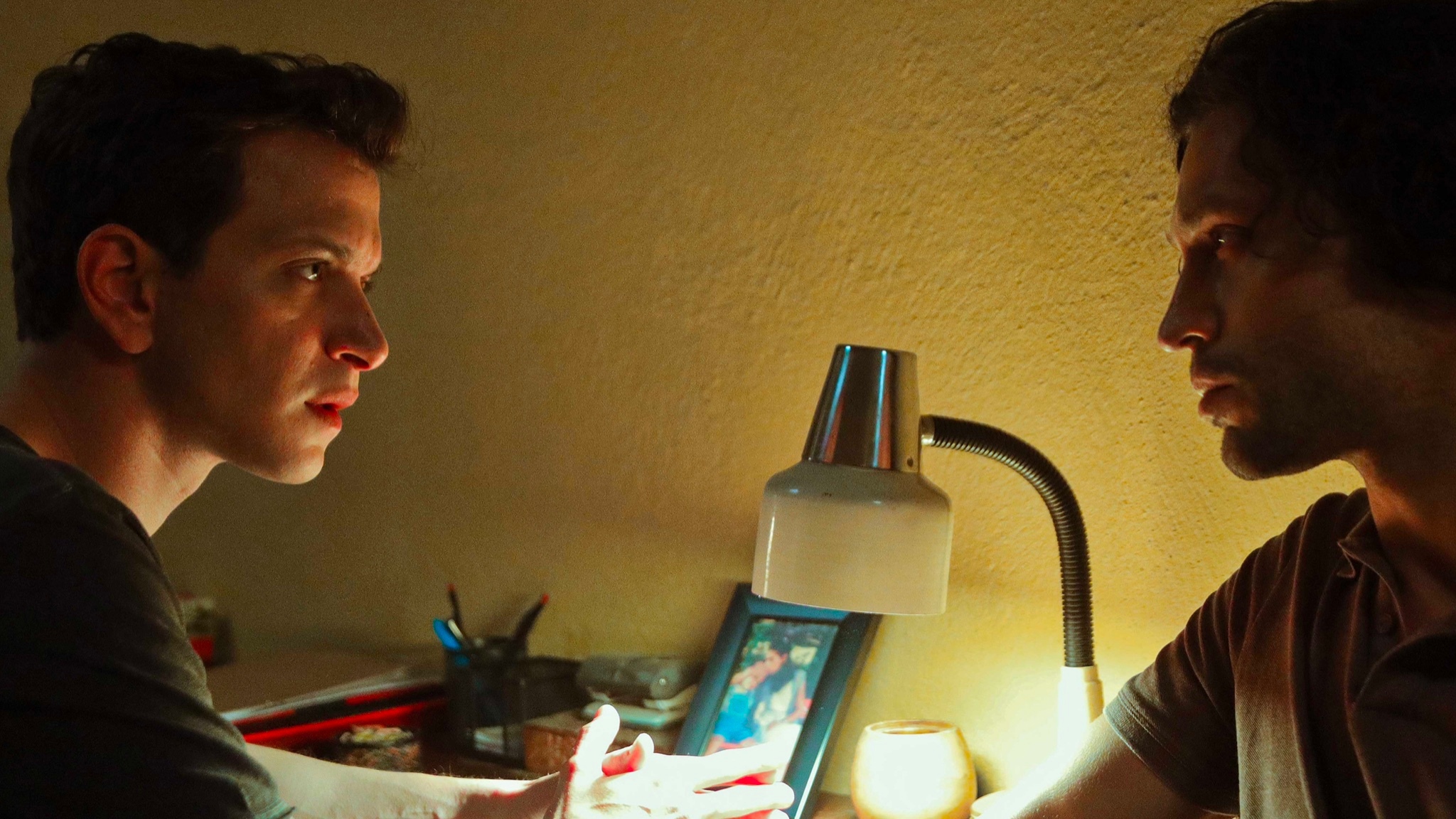 Selahattin Paşalı for Based Istanbul magazine 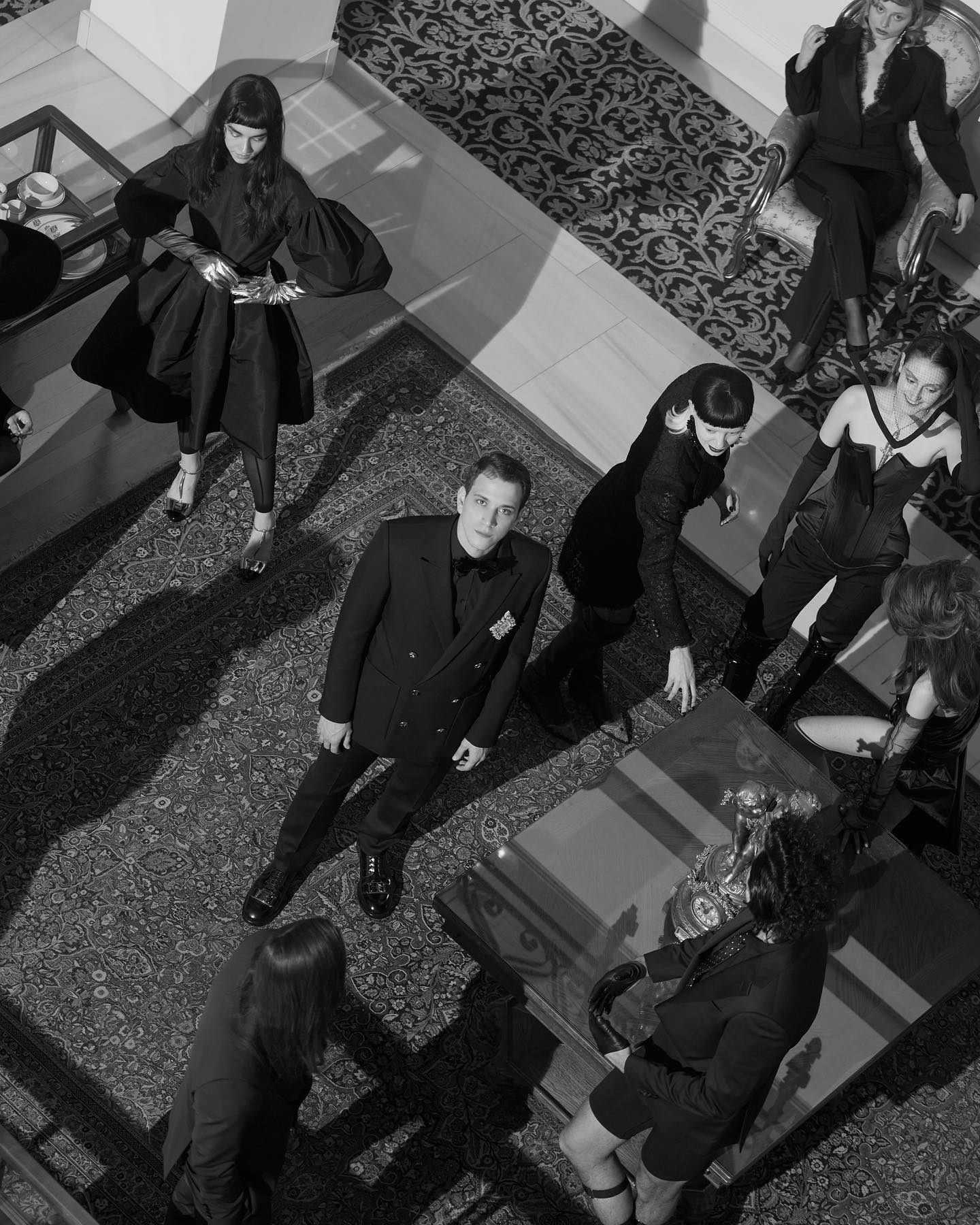 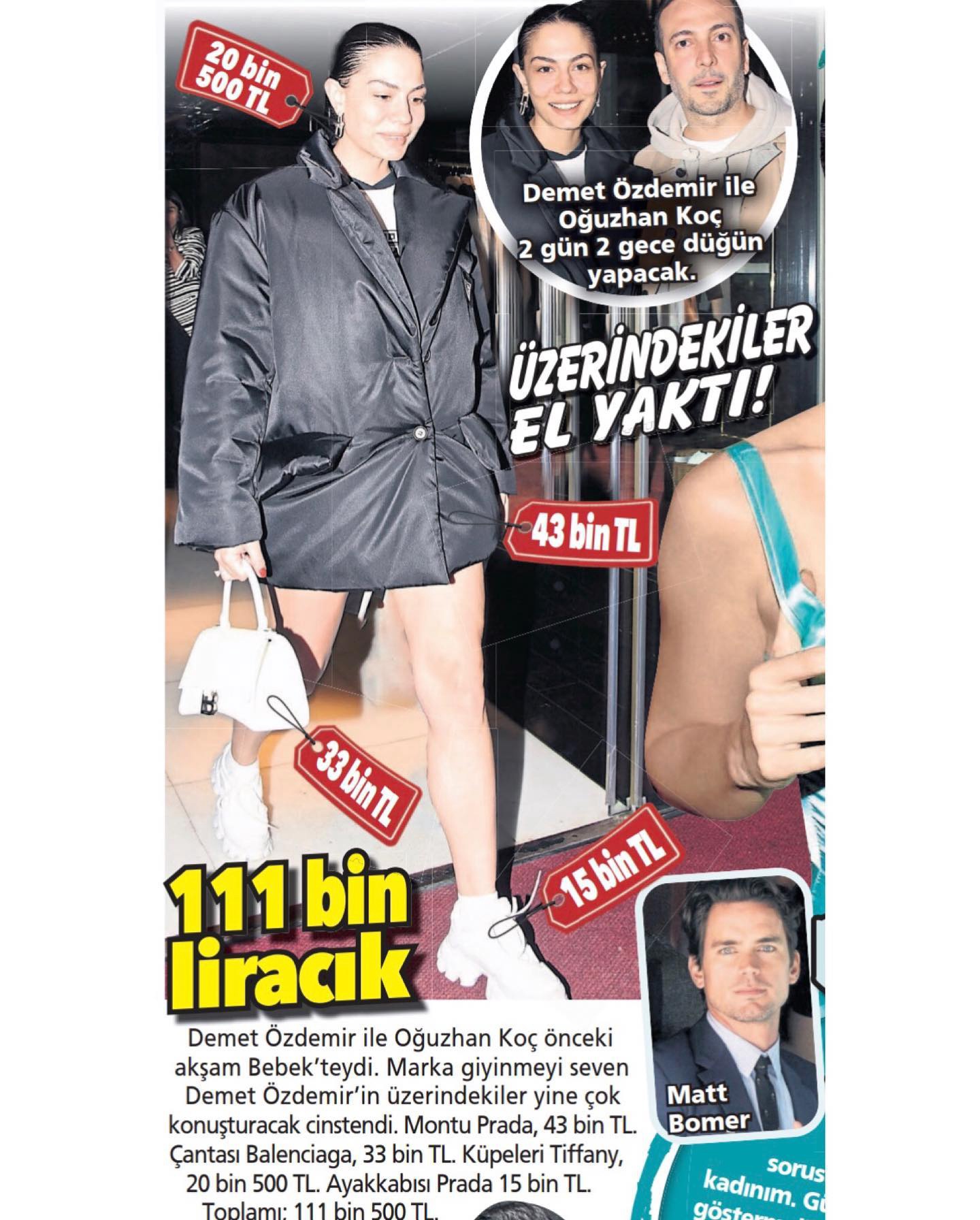 Yağmur Tanrısevsin, who is a graduate of the Faculty of Ceramics of the Faculty of Fine Arts of Marmar, is preparing a joint project with Mina Gürsel for the Atatürk Cultural Center. In the course of work, they produced about 20 thousand ceramic tiles. 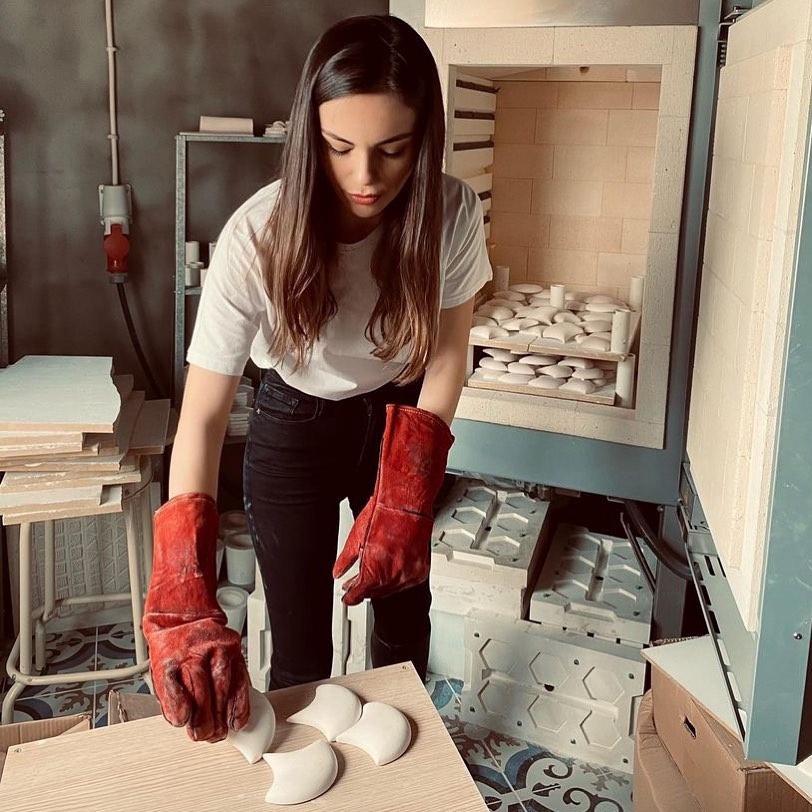 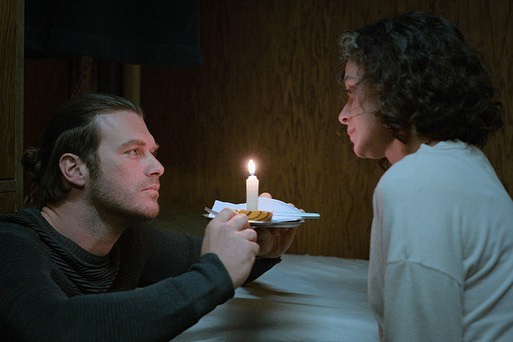 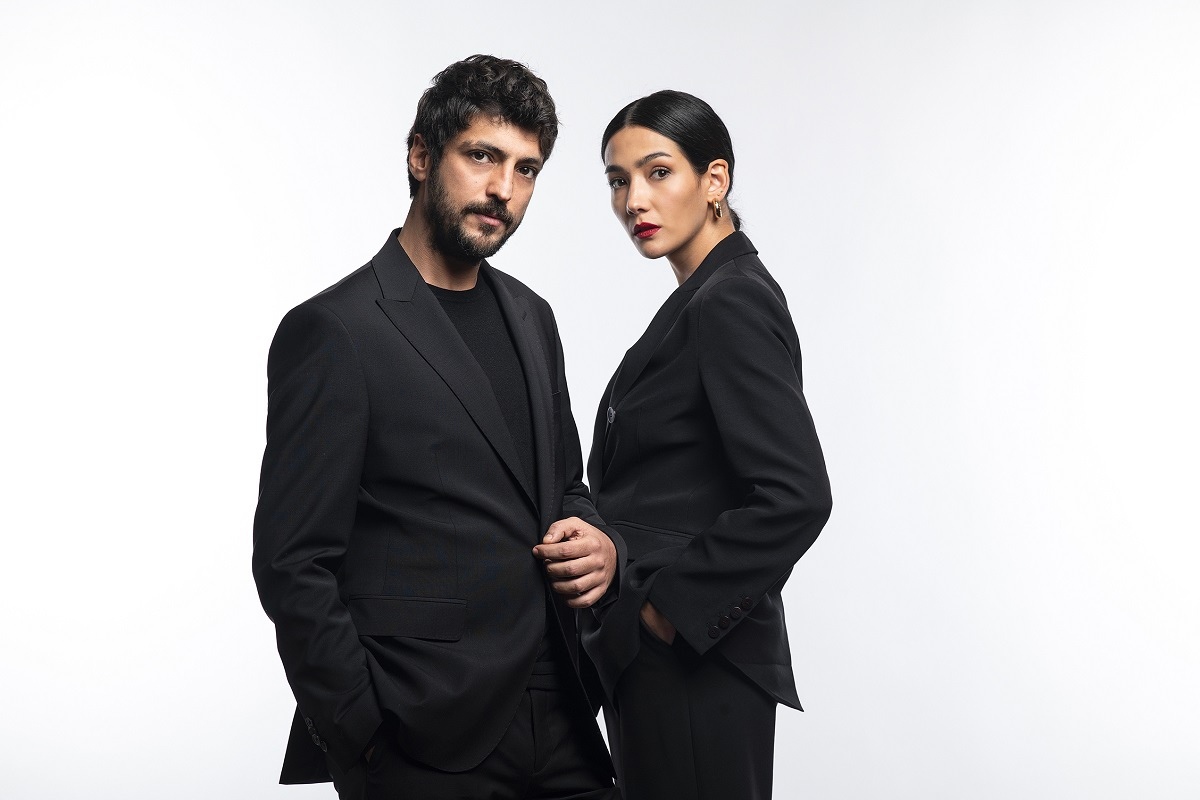 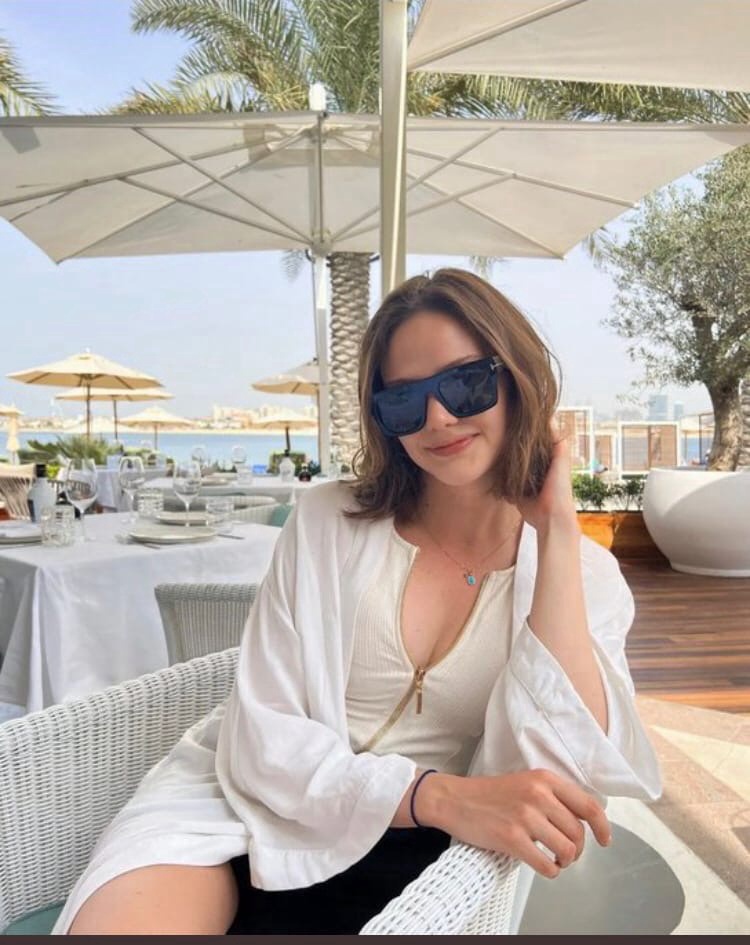 Famous actress Demet Akbag admitted that she most likely will not return to television series. Of course, she receives offers, there are wonderful projects, but working on television is too hard. 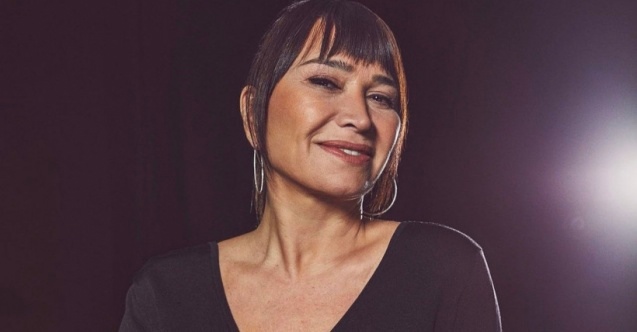 BeIN Connect has completed the broadcast of the series ‘If a man loves’ with the release of the last two episodes. Episodes 25 and 26 are already available on the platform 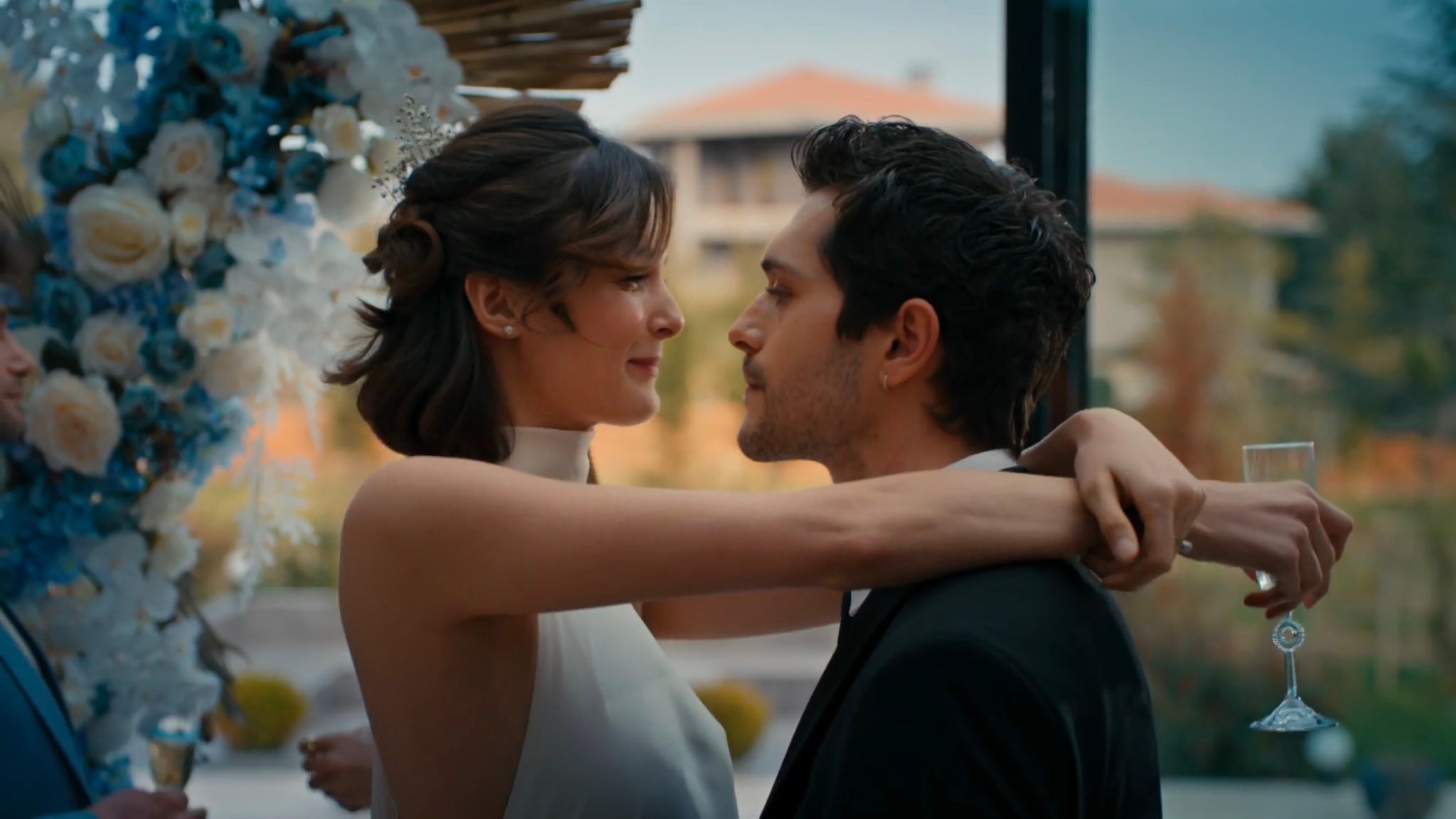 If a man loves

Kıvanç Tatlıtuğ confirmed that he would name his son Kurt, explaining that this name is mentioned in many Turkish epics. Kurt, which means wolf, is a strong character who teaches, guides, he is monogamous and creates a family 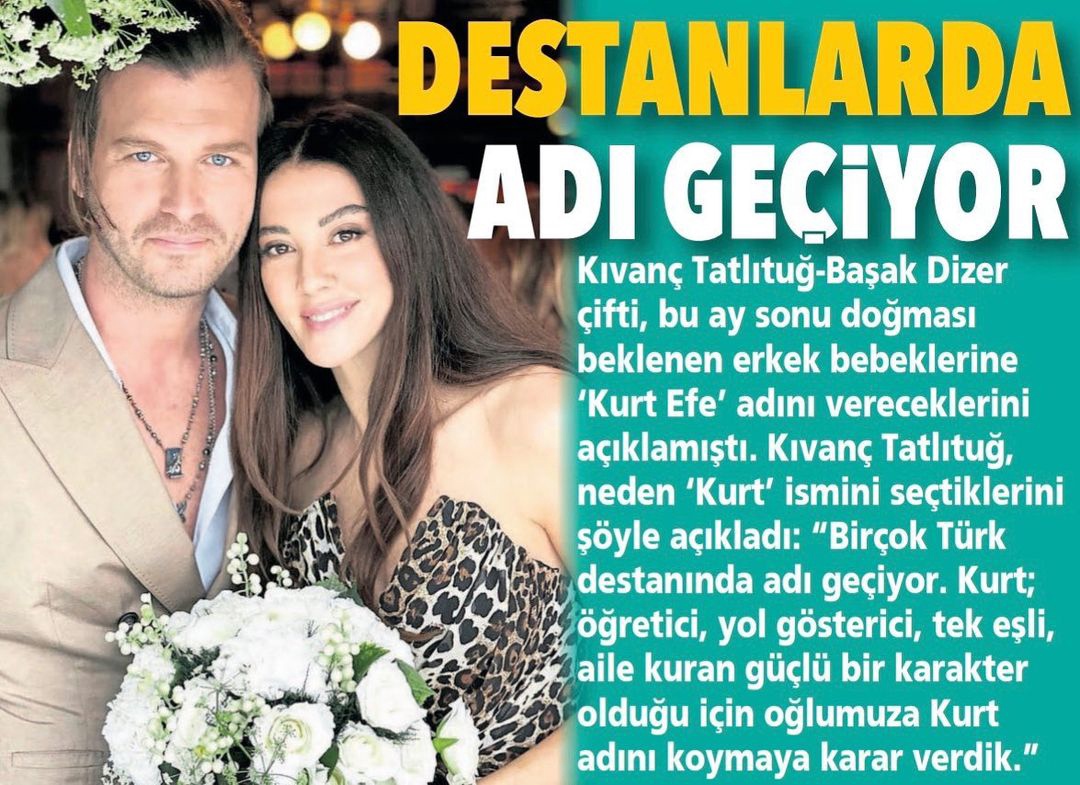 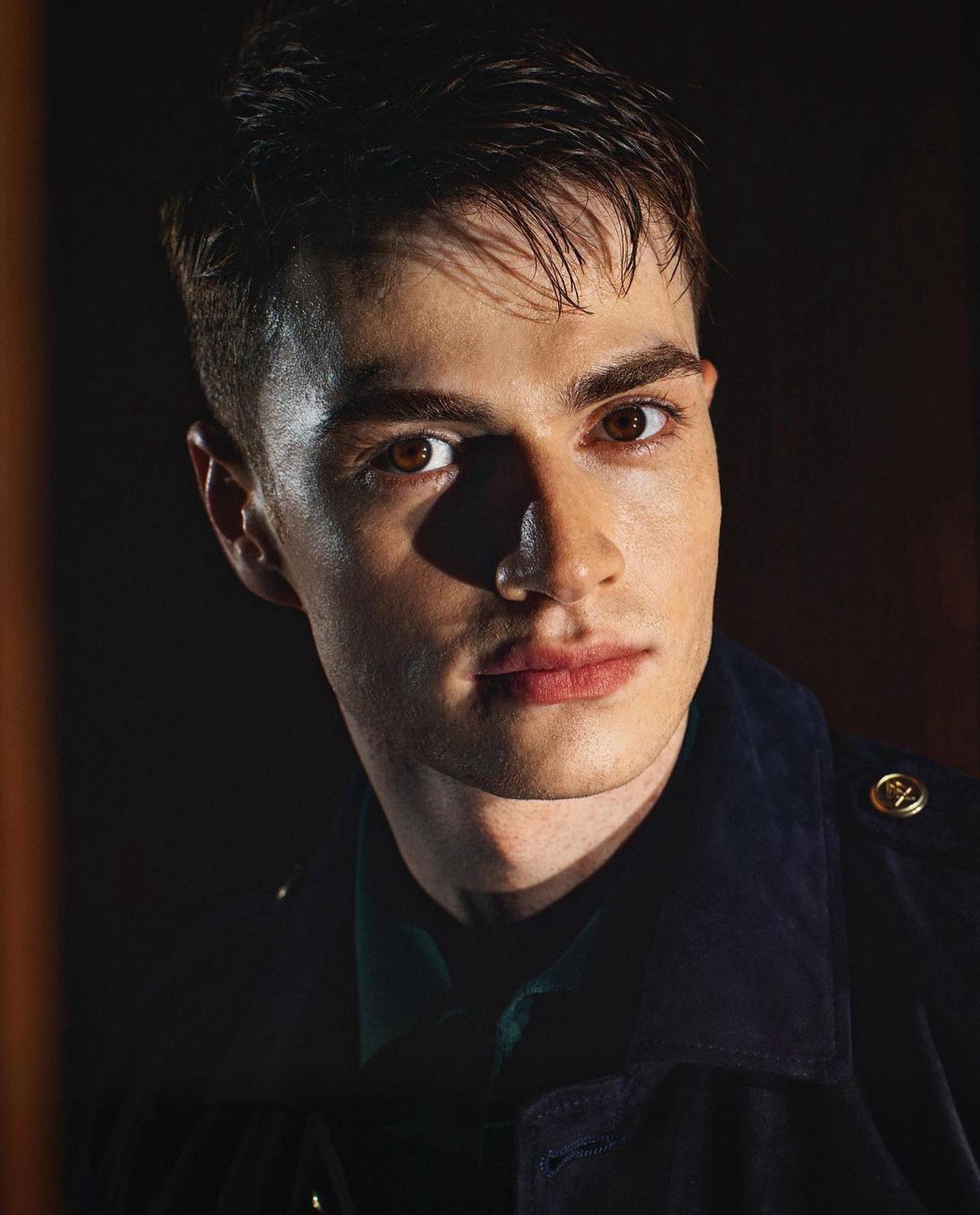 The Turkish press reports that Hadise and Mehmet Dinçerler entered into a religious marriage (nikah). The couple is now looking for a location for a civil wedding 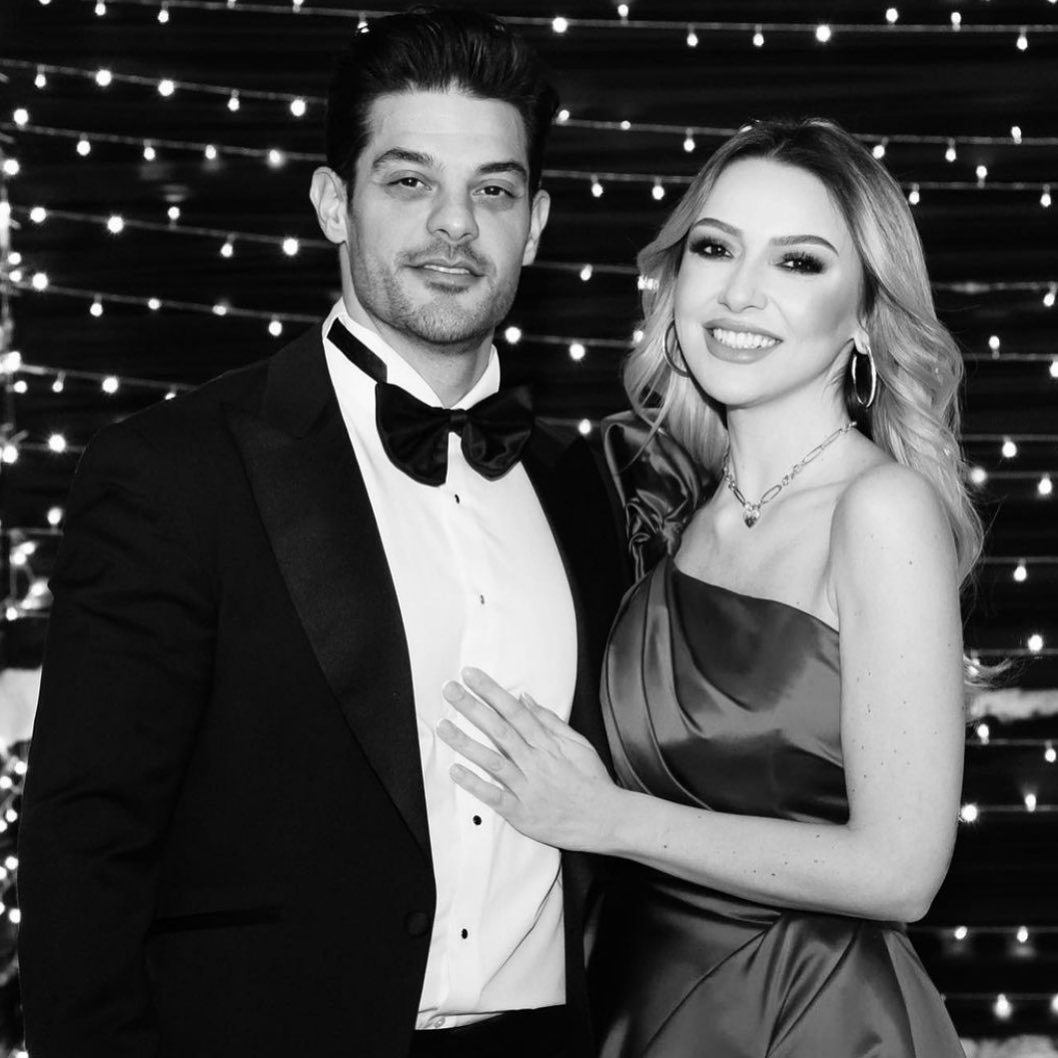 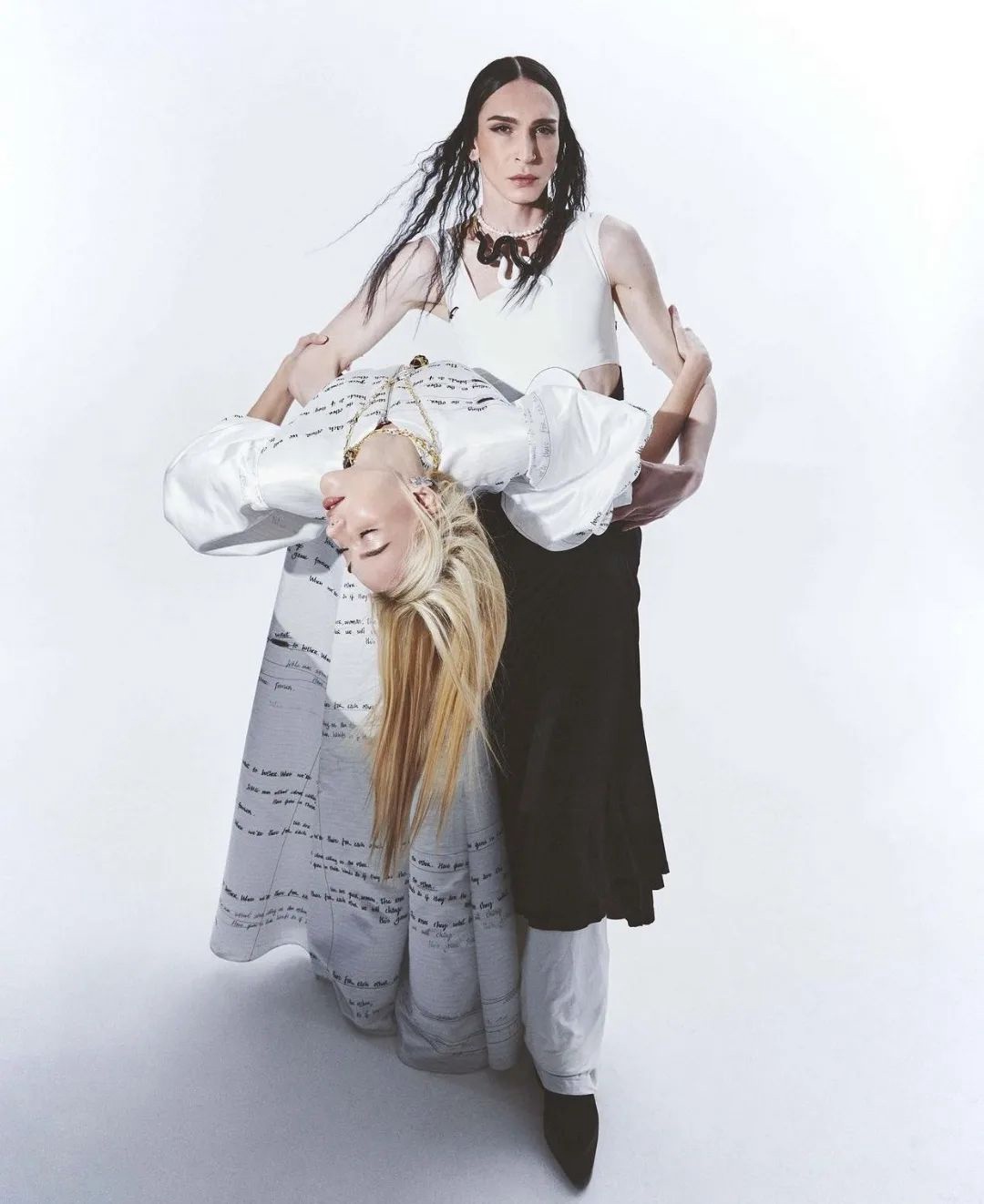 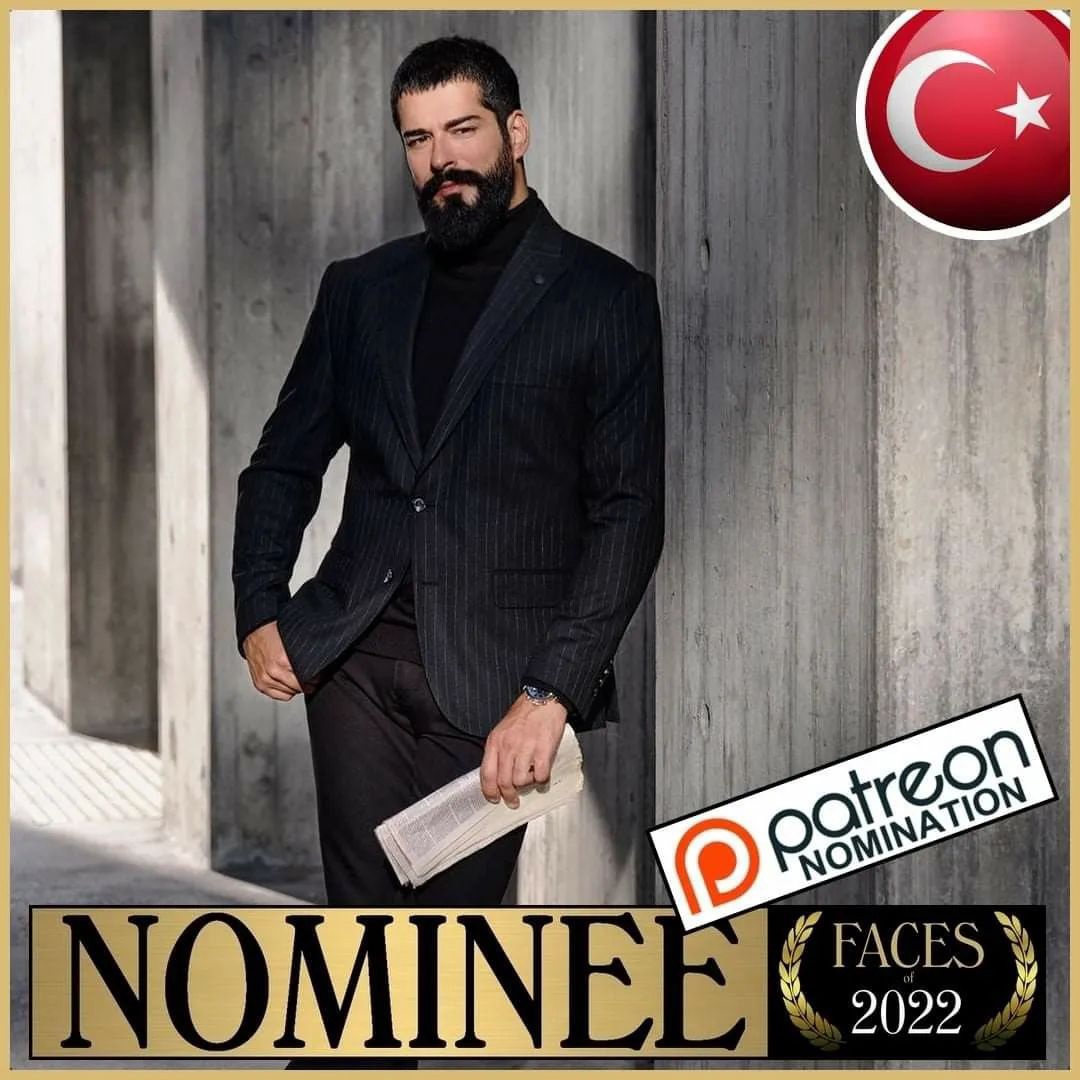 Görkem Sevindik with his son Marsel 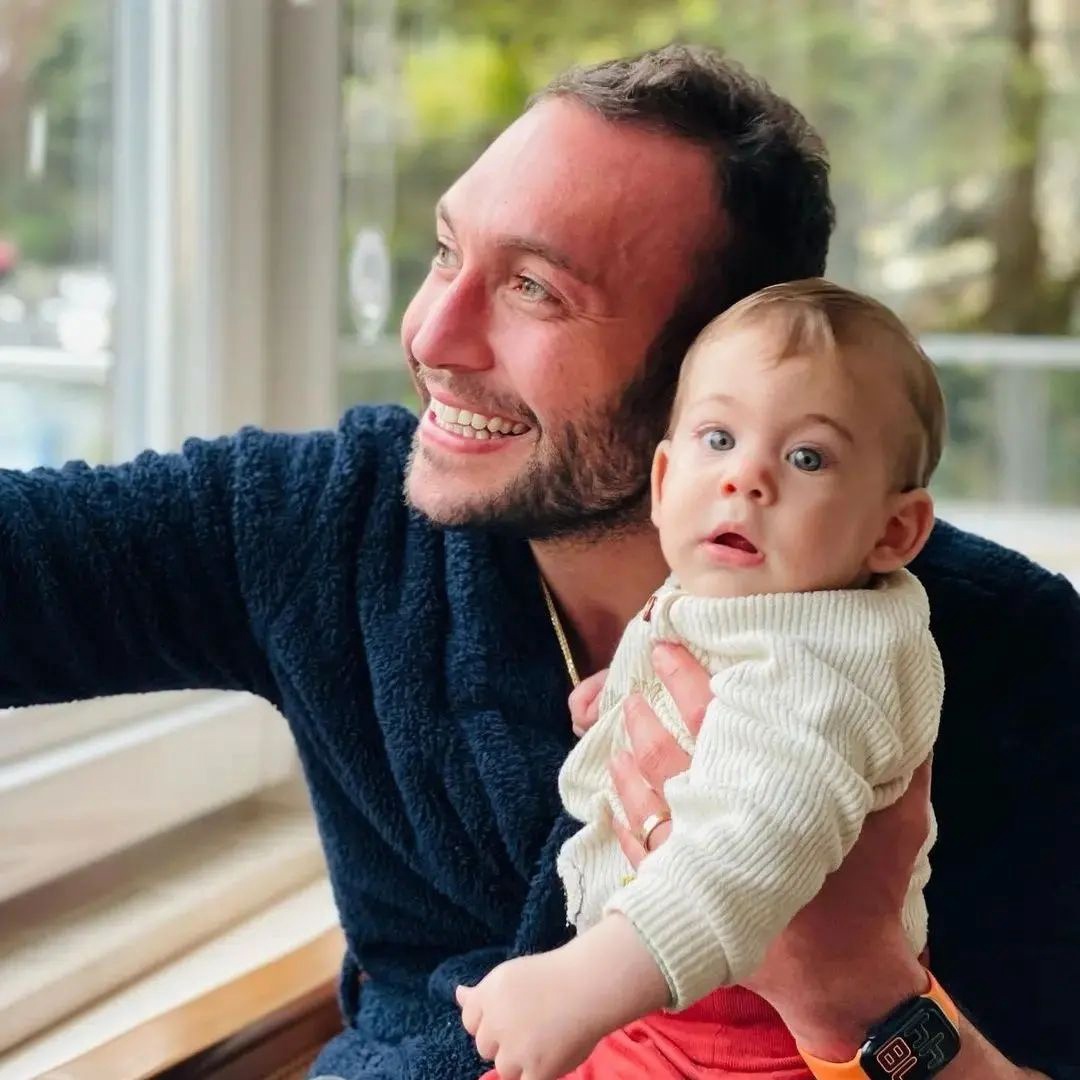 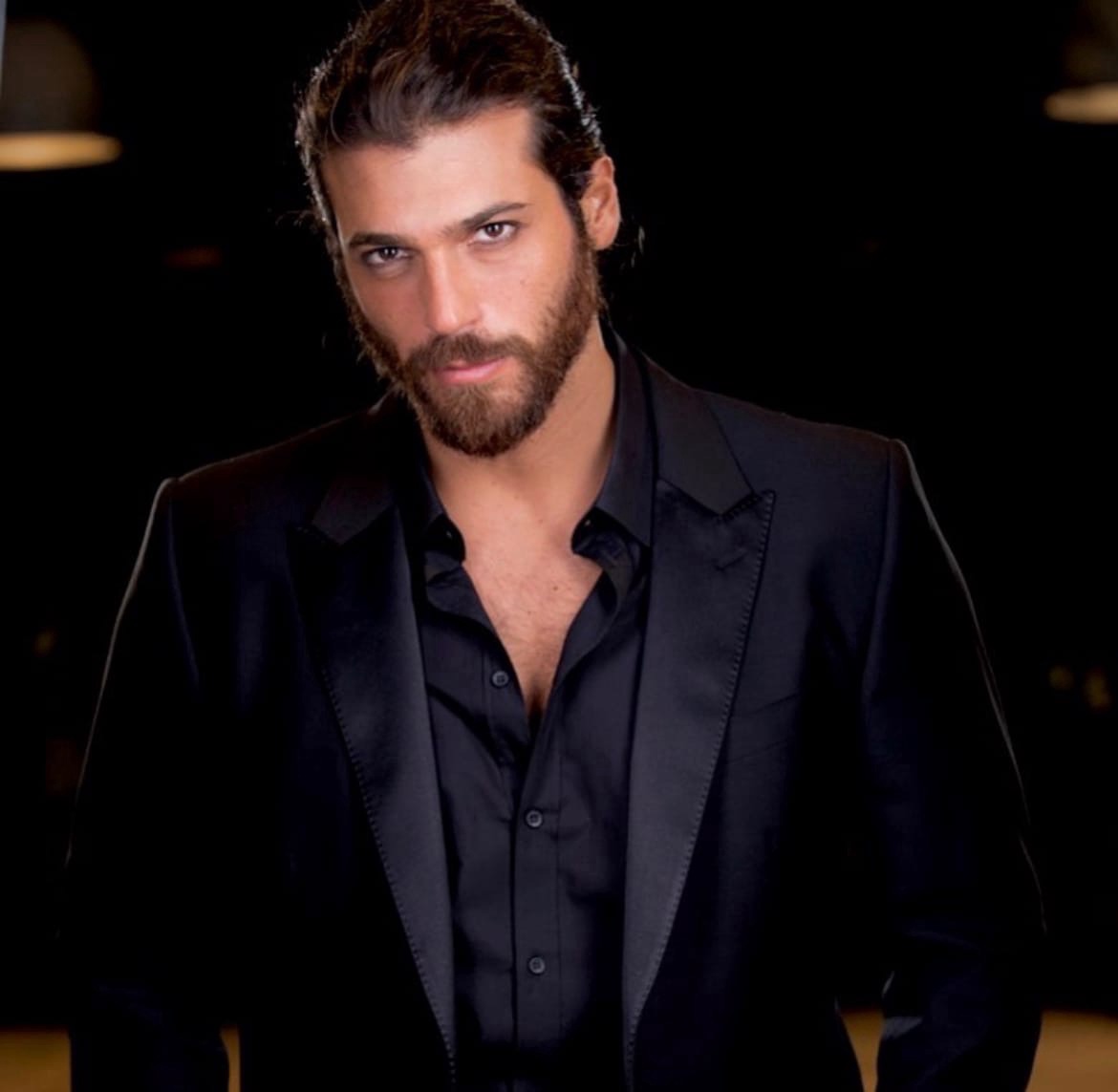