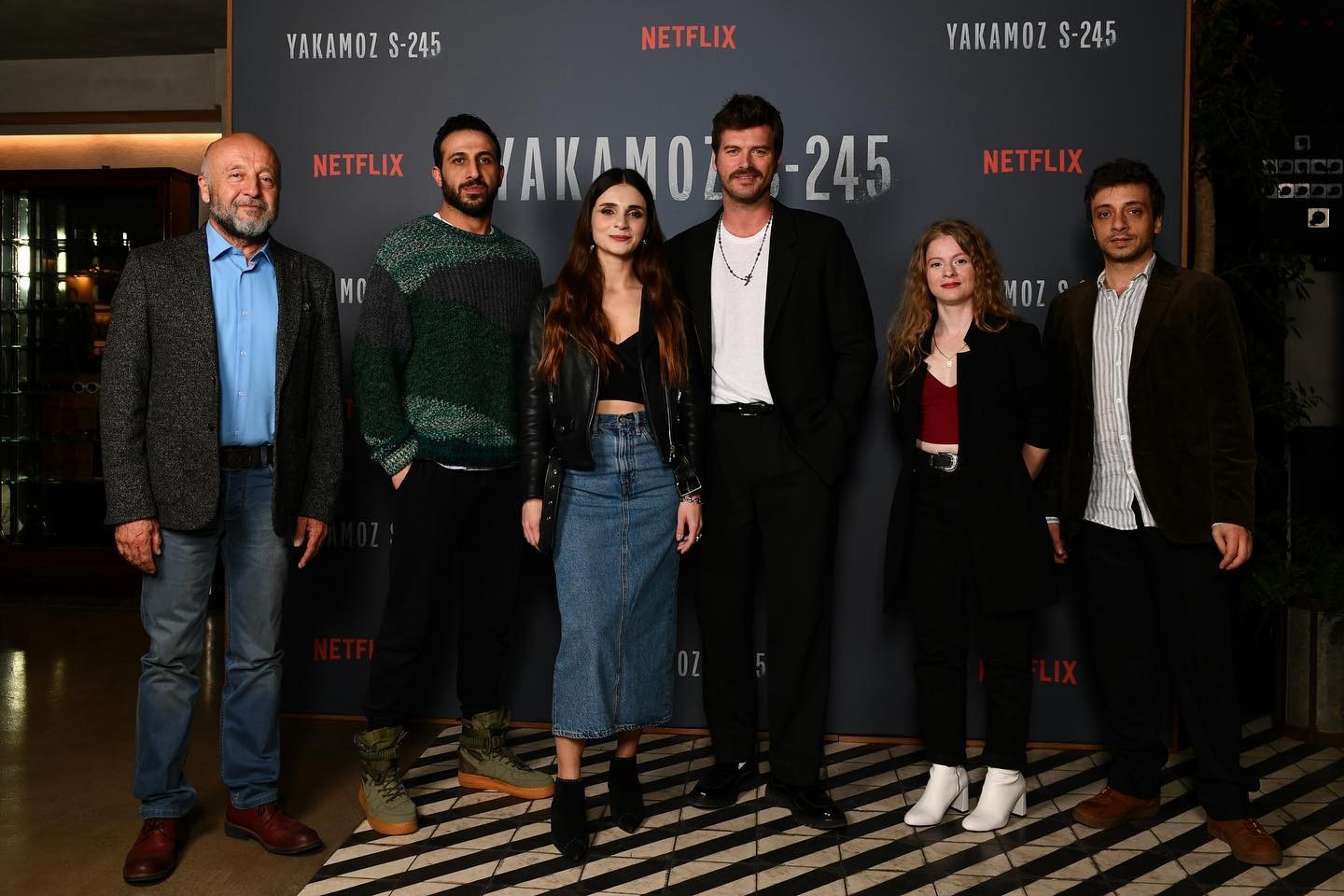 Birsen Altuntas intrigued followers by revealing that the ad for the opening of the Disney Plus platform in Turkey will be directed by a director who has made films with Al Pacino, Robert De Niro and George Clooney. Who could it be? 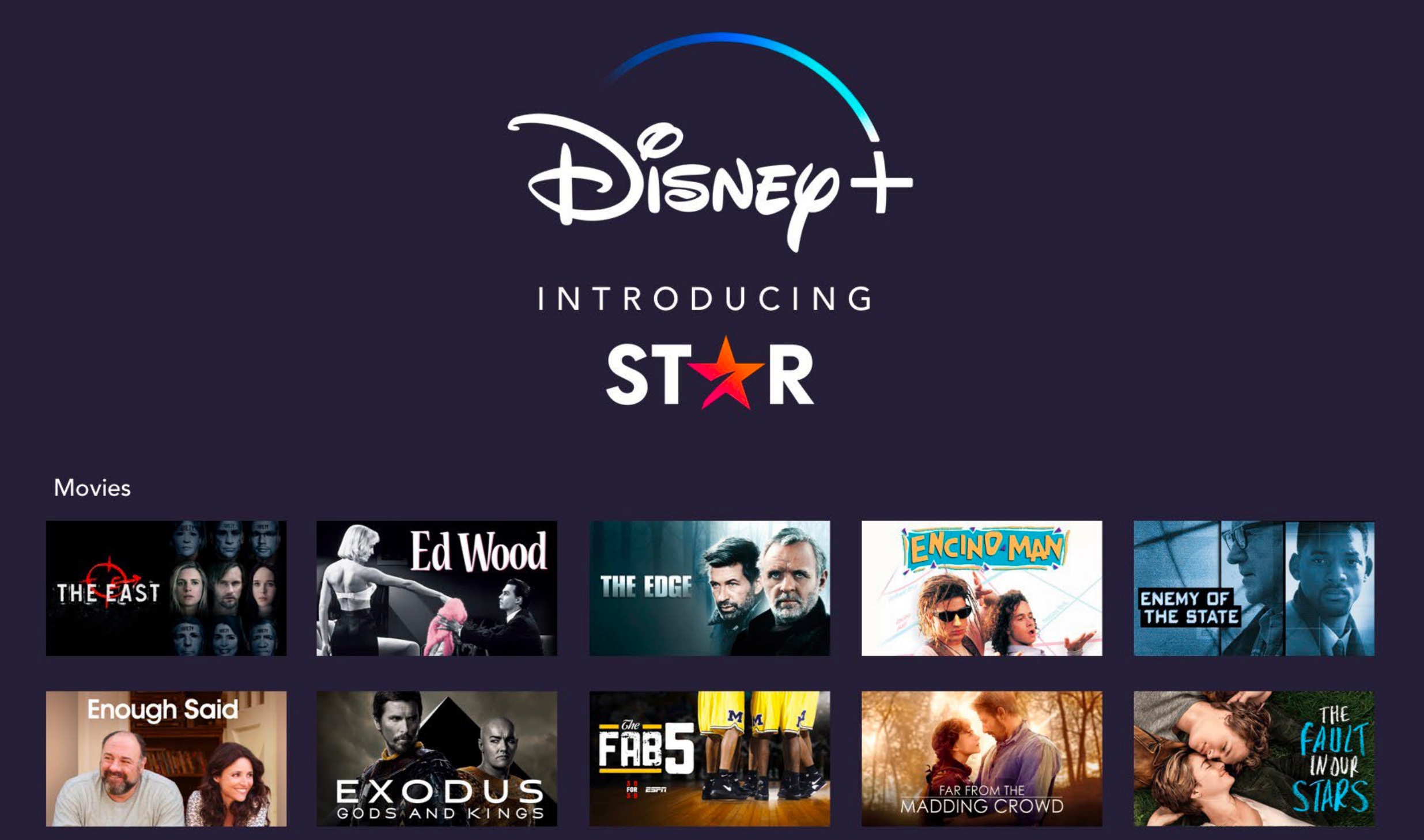 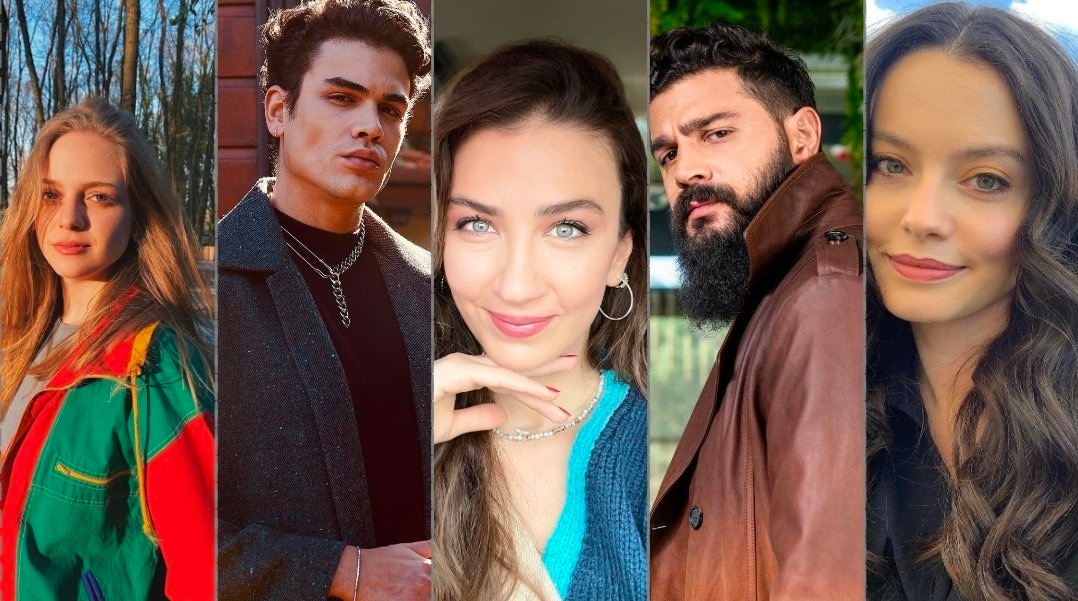 Tale of the Island 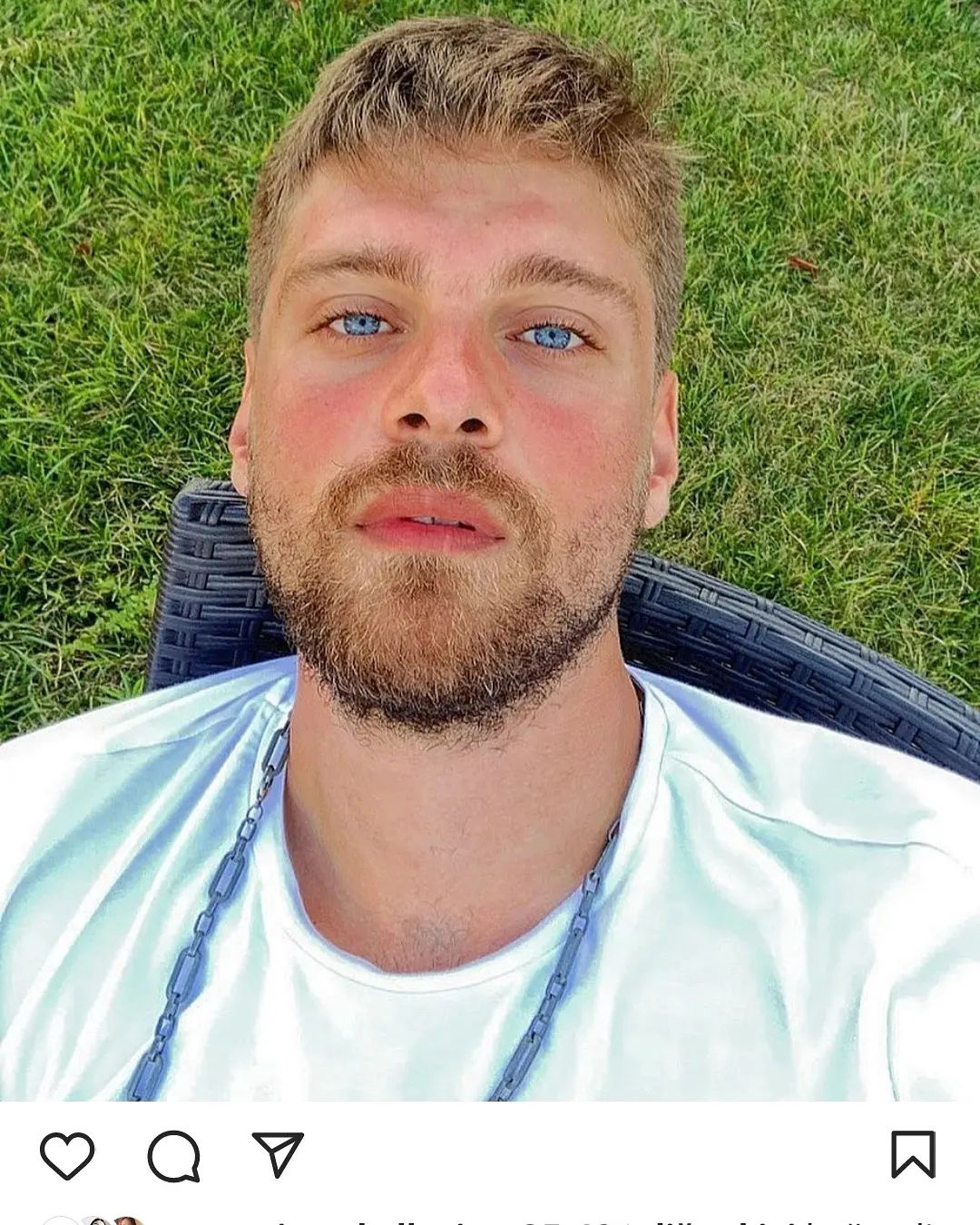 Hazal Kaya congratulated her husband Ali Atay on his birthday 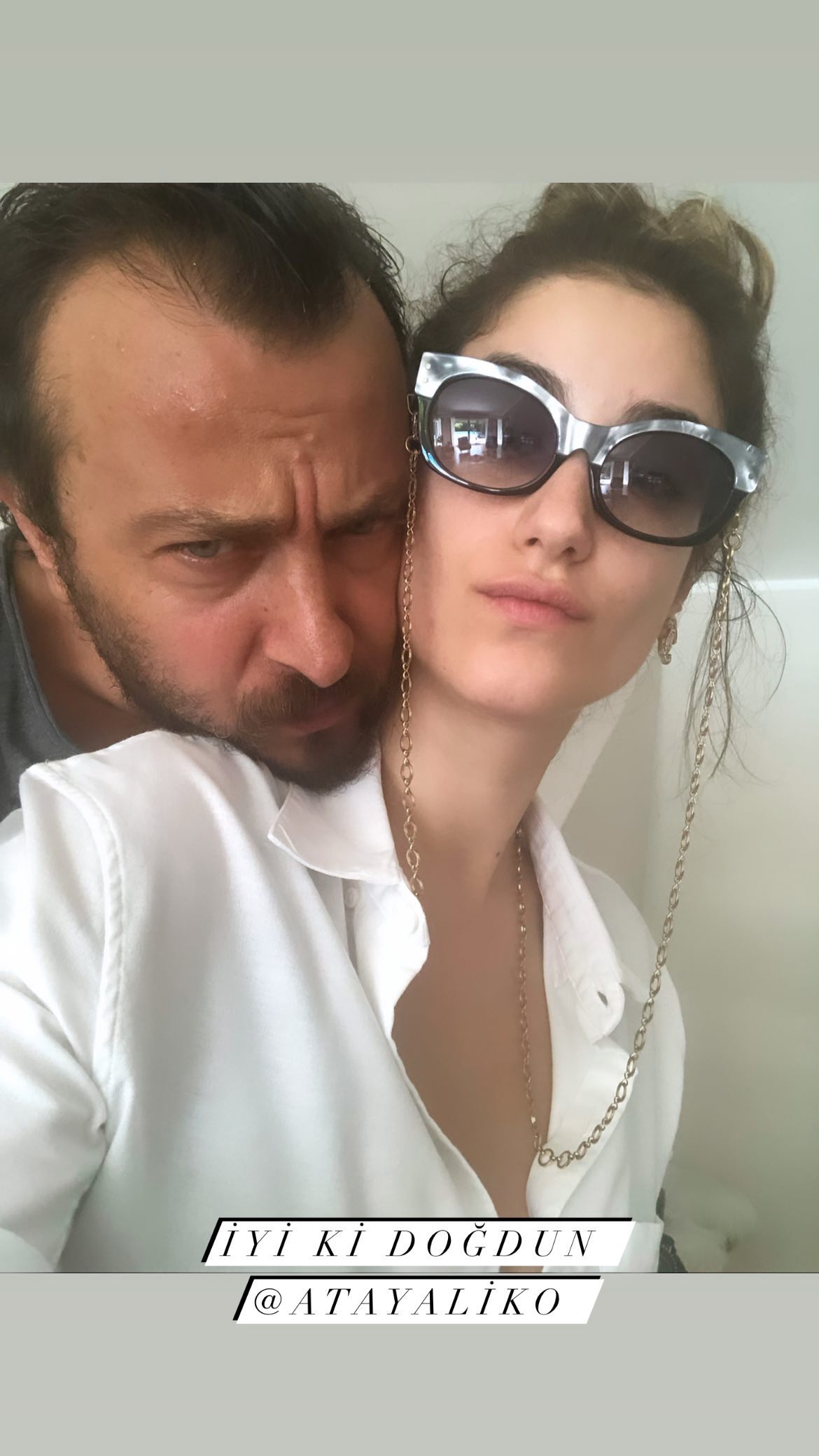 Promo poster of the new series of Fox TV and Medyapim TV company İyilik, which is a remake of the drama ‘Queen’s House’ 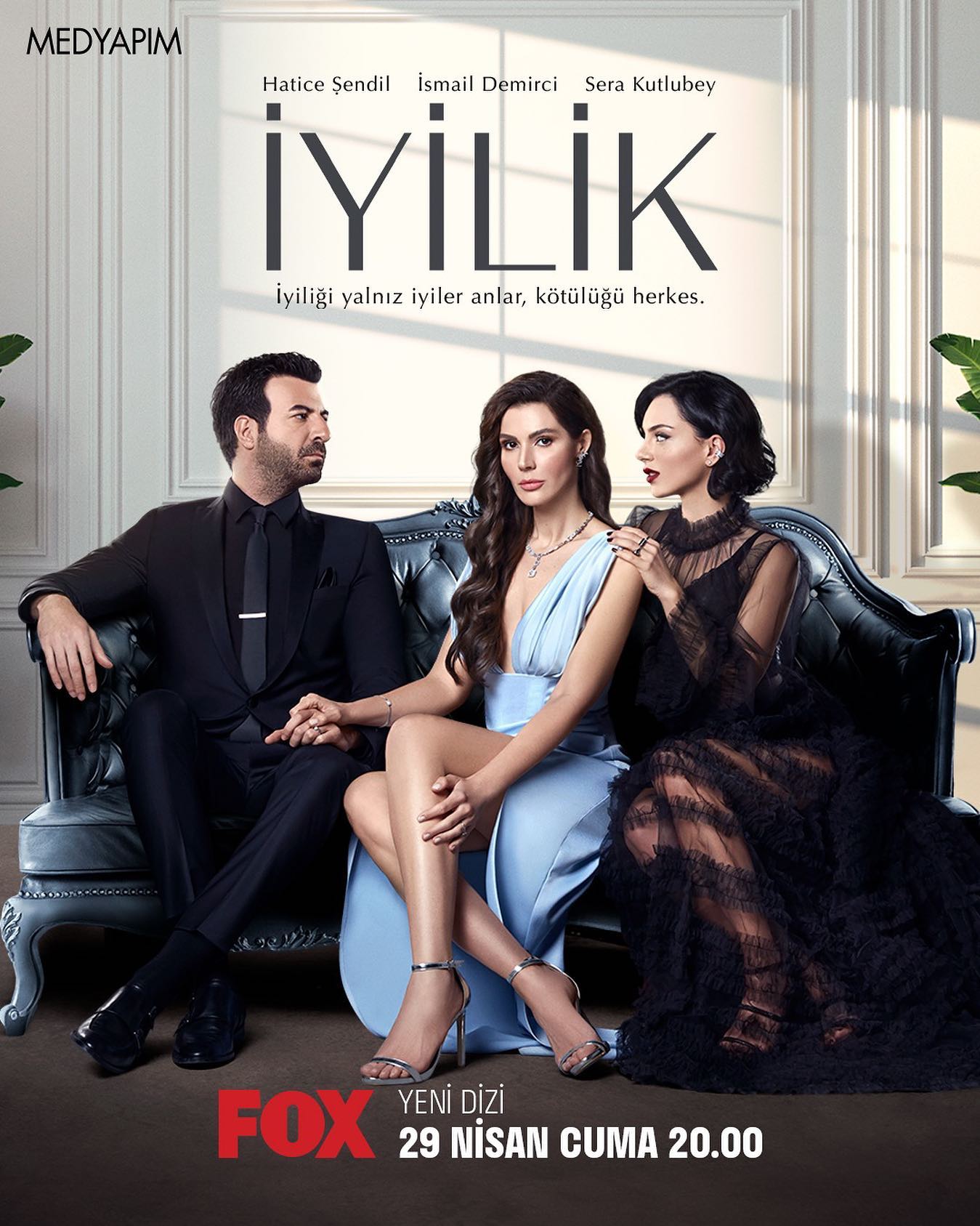 Hazal Kaya on the set of advertising for the brand Perspective 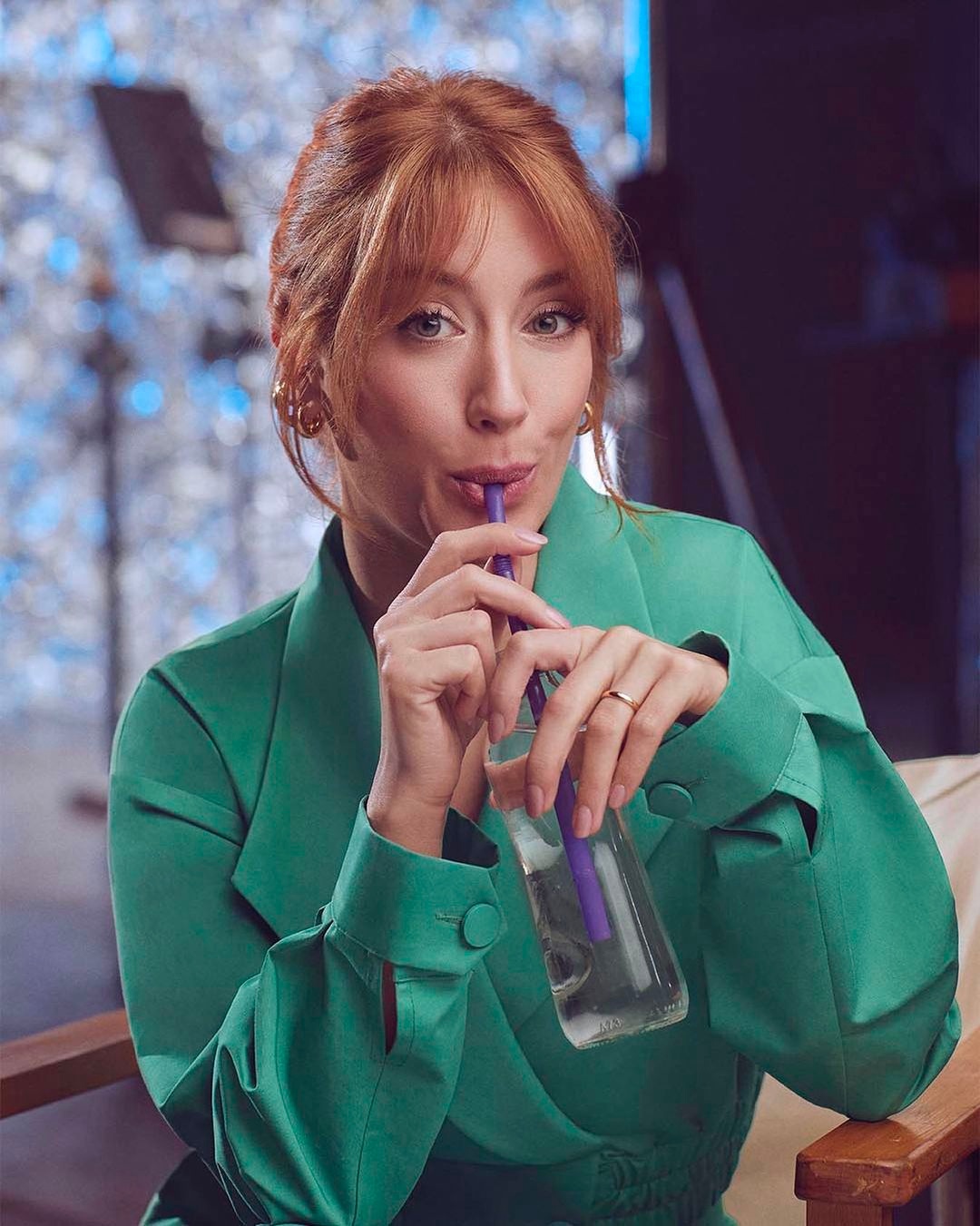 In its fourth week of release, ‘In Good Hands’ remained in 8th position among all non-English-language Netflix films with 2,550,000 hours viewed. In just two weeks, the film was watched by 31 million, 931 thousand viewers. 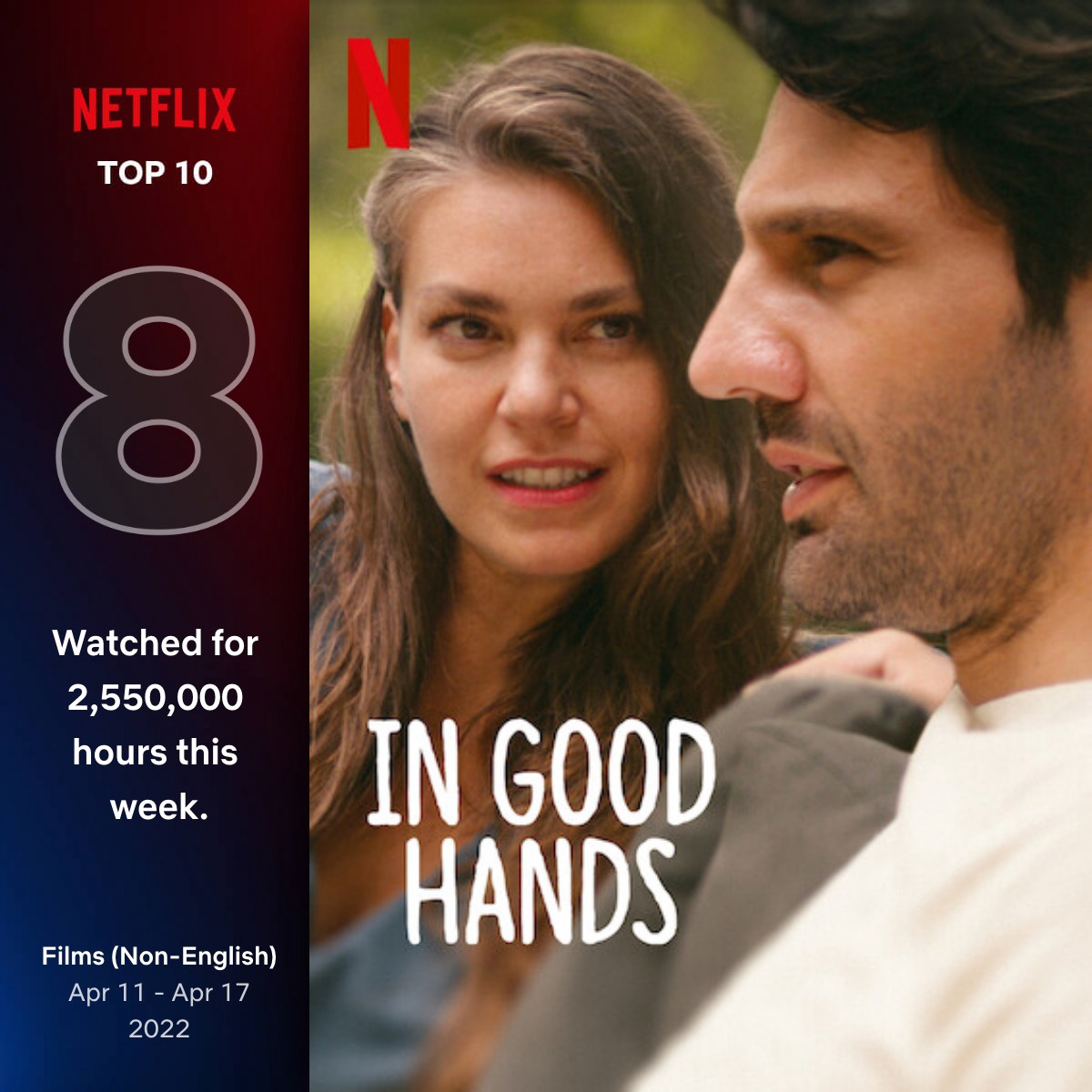 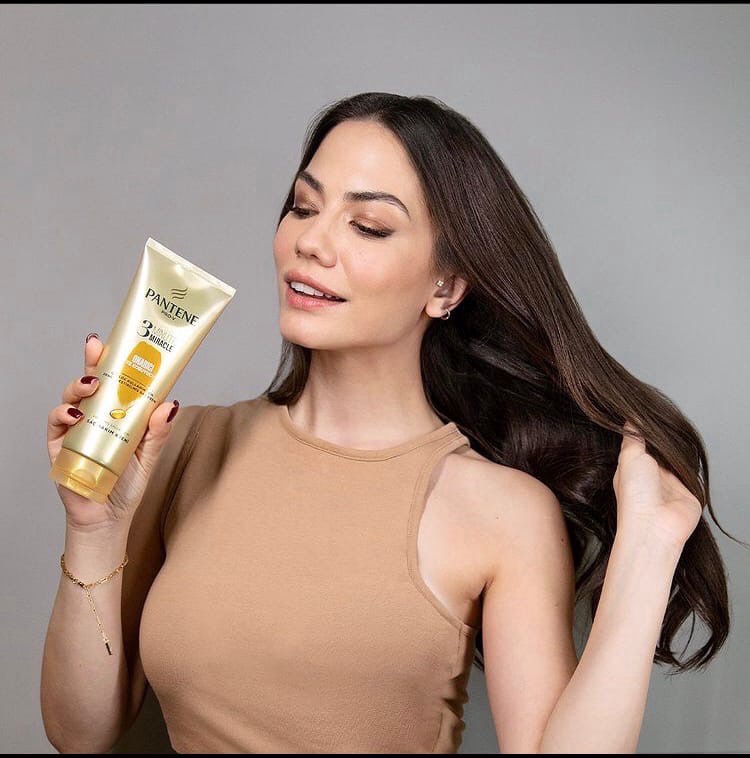 Today in the program of Ibrahim Selim on YouTube, viewers will meet with Canan Erguder 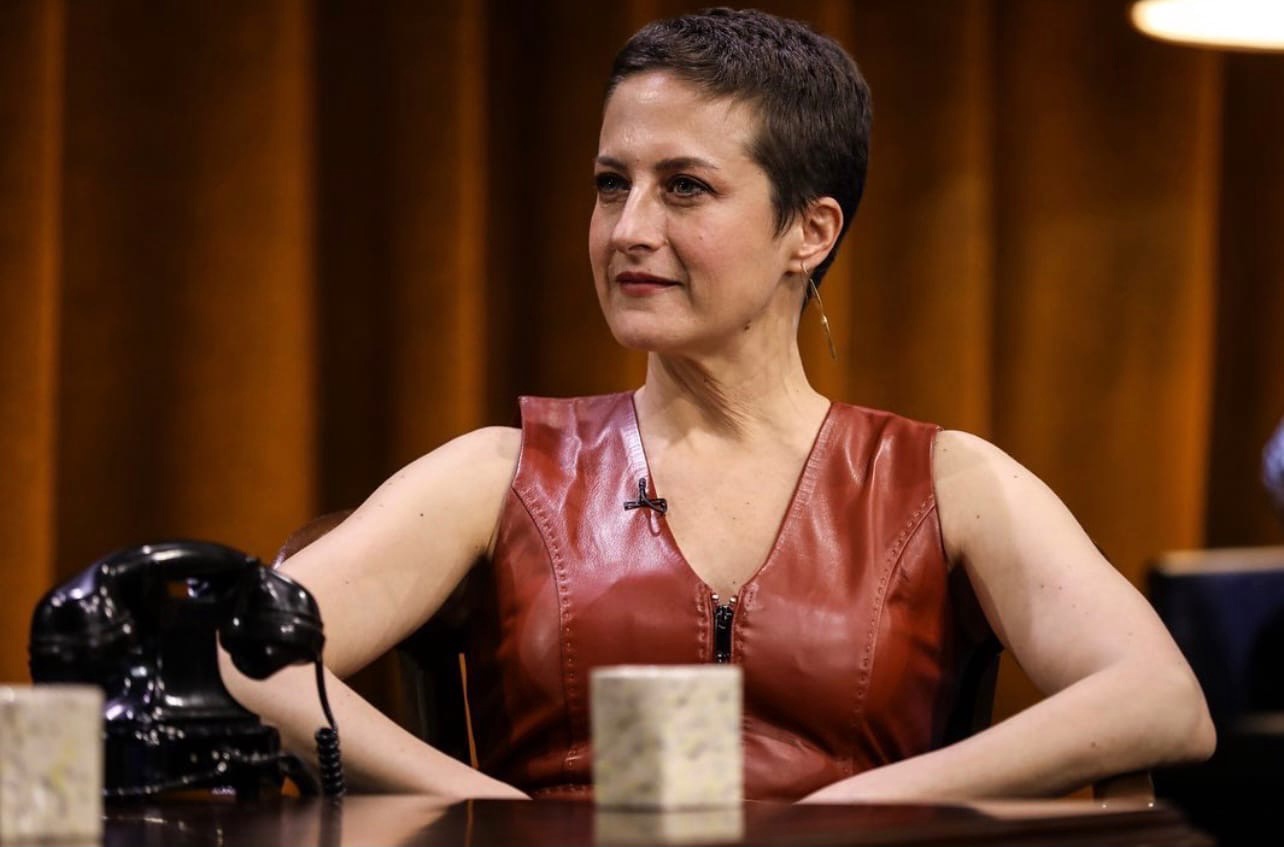 10. Ev continues preparations for the series ‘Ah, where / Ah Nerede’, which is a remake of the 1975 cult film. Tarık Pabuççuoğlu and Ayşe Kökçü will play the parents of the main characters. The cast of the series and the channel of the show will be announced in the coming days. 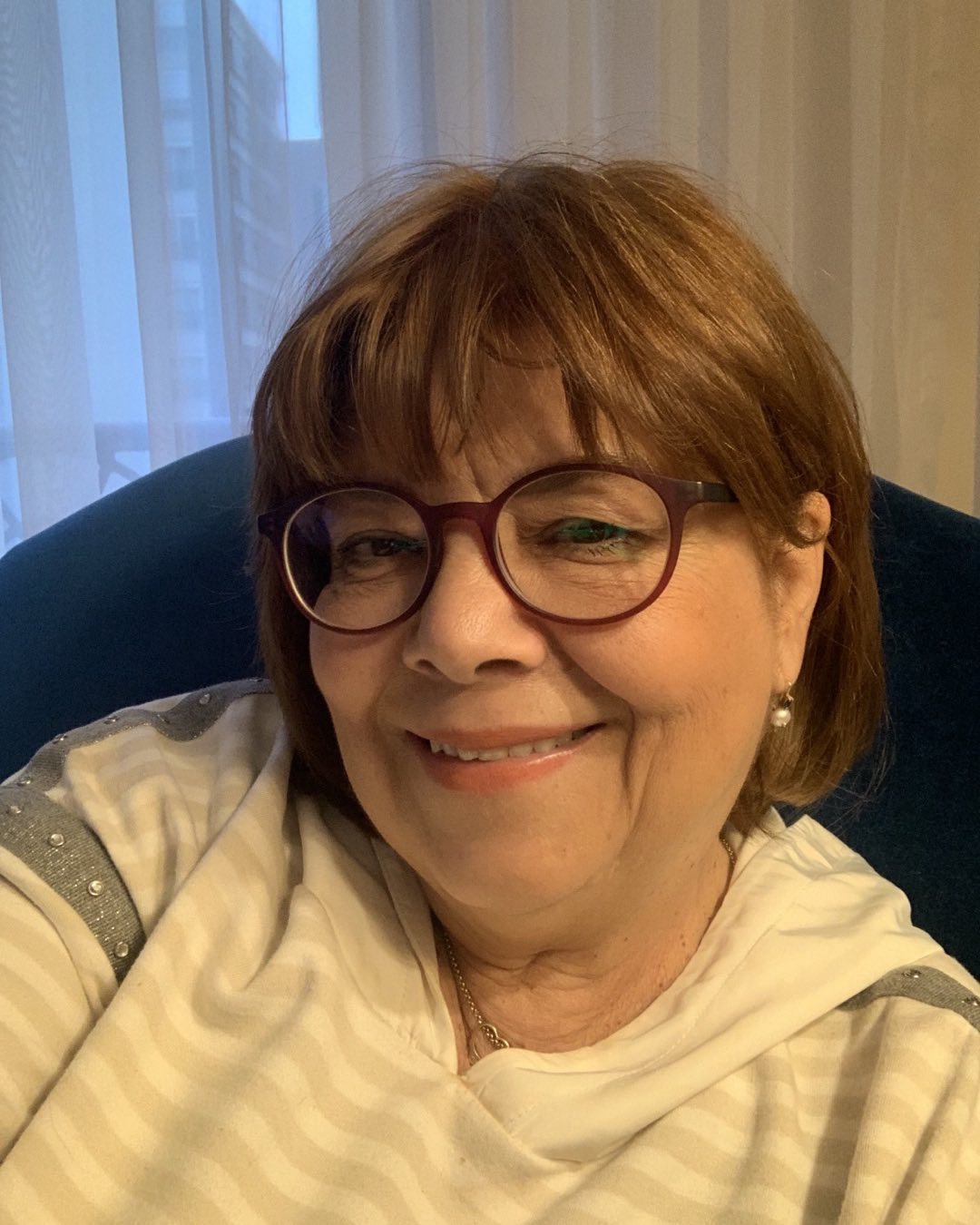 Digital platform Netflix is ​​considering cheaper ad-supported rates. According to the published report for the 1st quarter of this year, the digital platform lost subscribers for the first time from 221.84 million to 221.64 million. Increased competition and password sharing affects 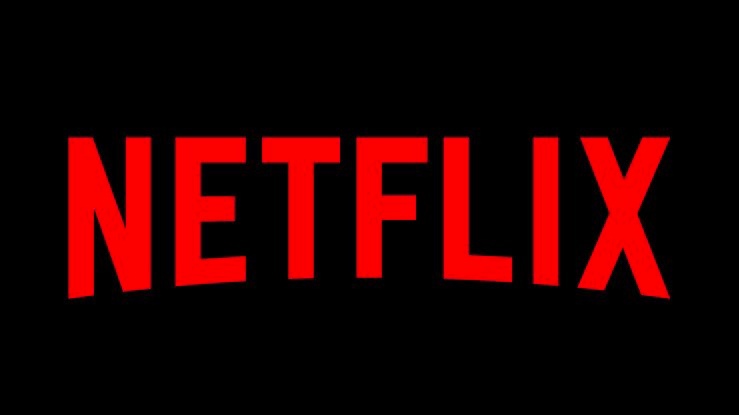 Amine Gulse and Mesut Ozil will become parents for the second time. The player’s wife is three months pregnant 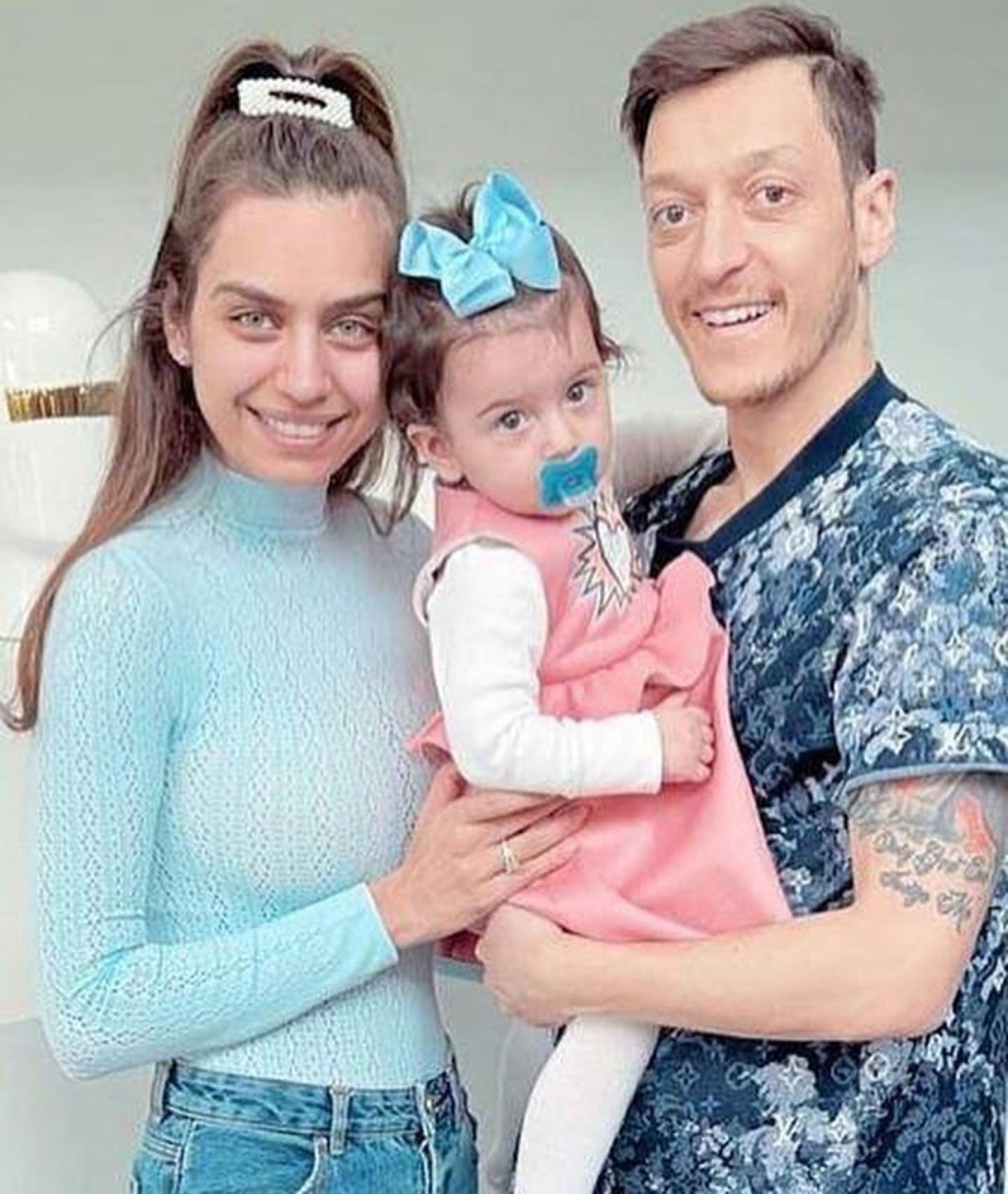 Özge Özpirinçci, who was seen the day before in the Etiler district, said that she recently visited little Kurt Efe Tatlıtuğ and his parents. The baby is very healthy and cute. So a friend for her daughter Merсan was born. When asked who the boy looks like, Ozge answered that he, of course, will change when he grows up, but now he is very similar to Kıvanç 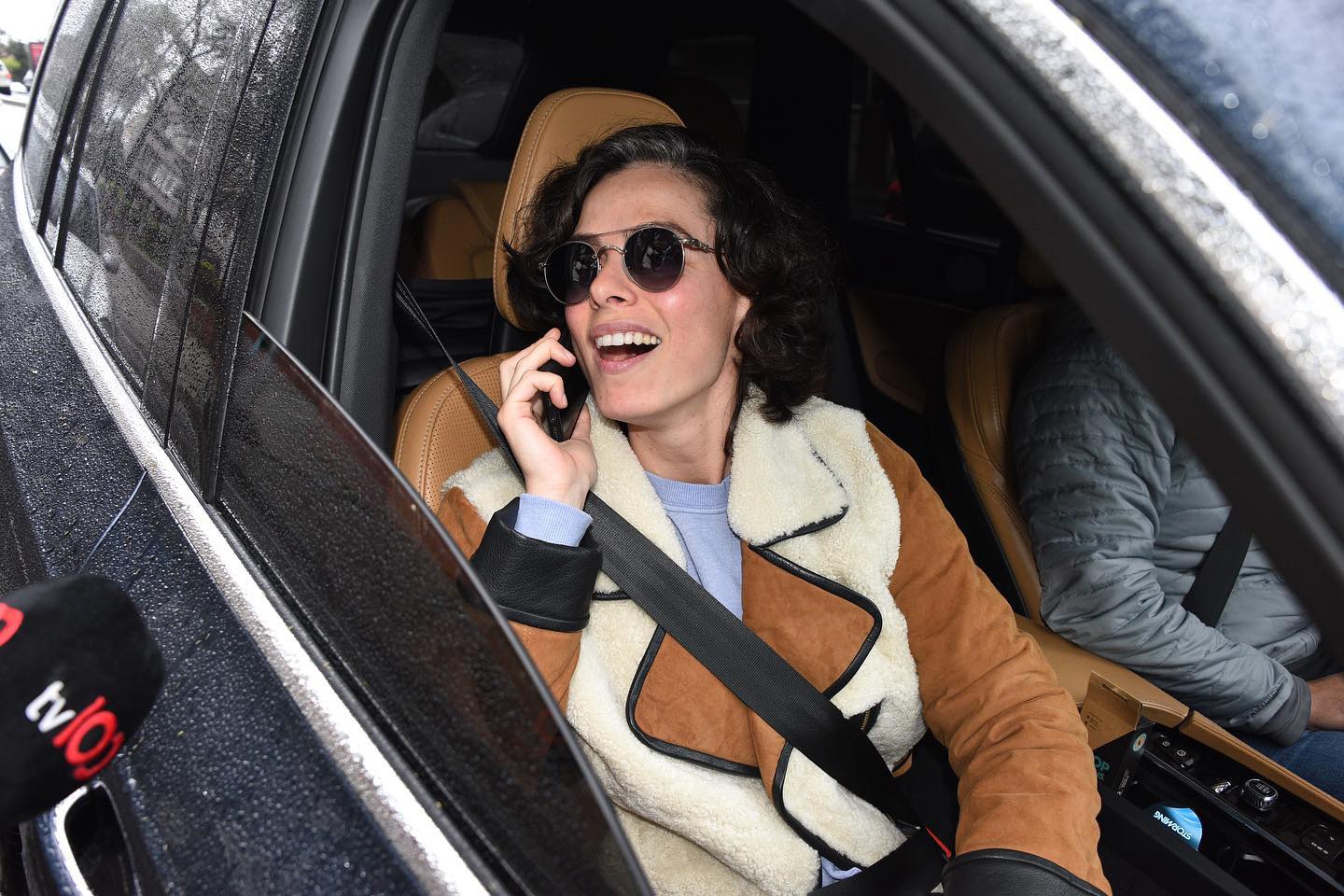 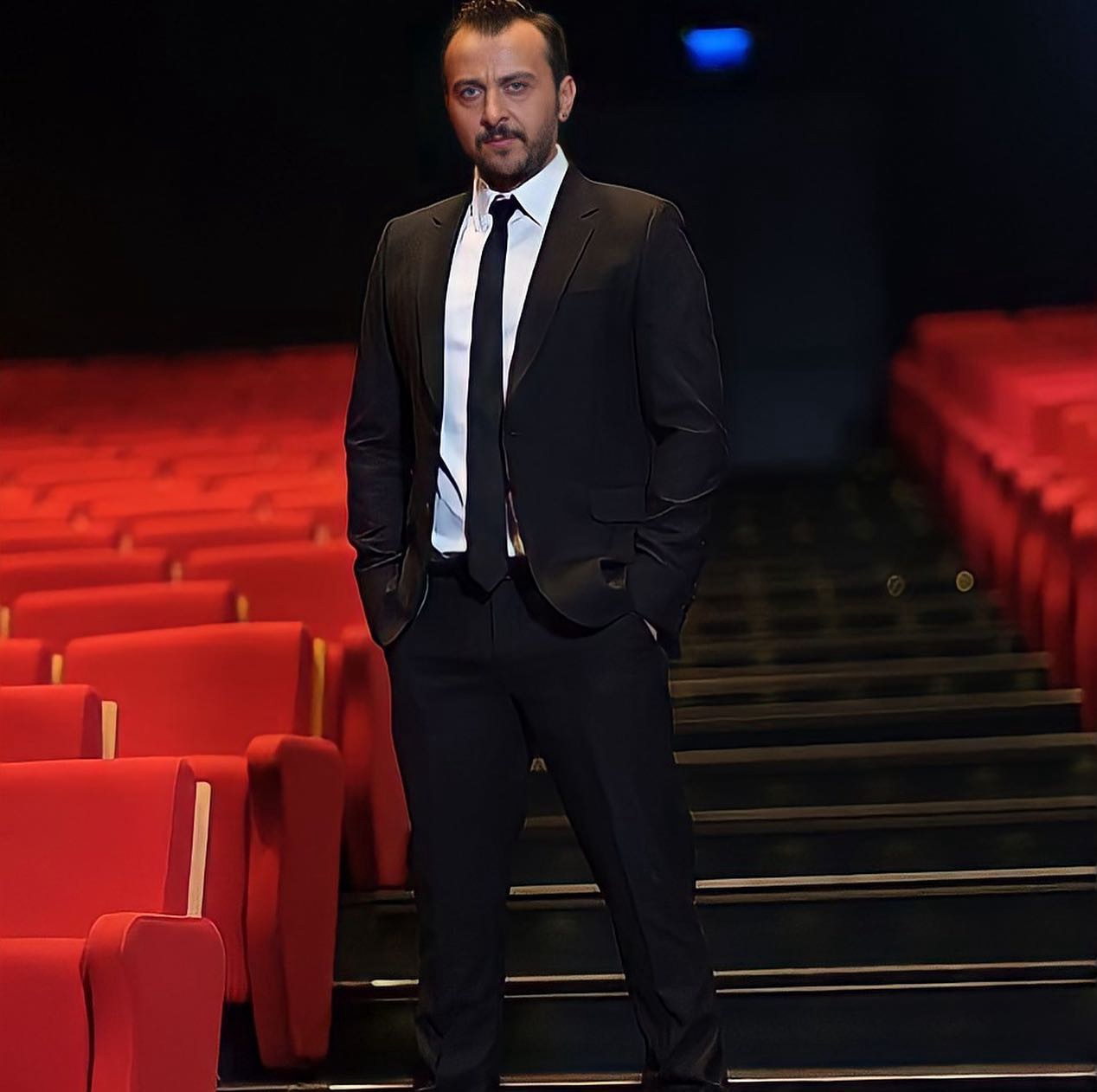 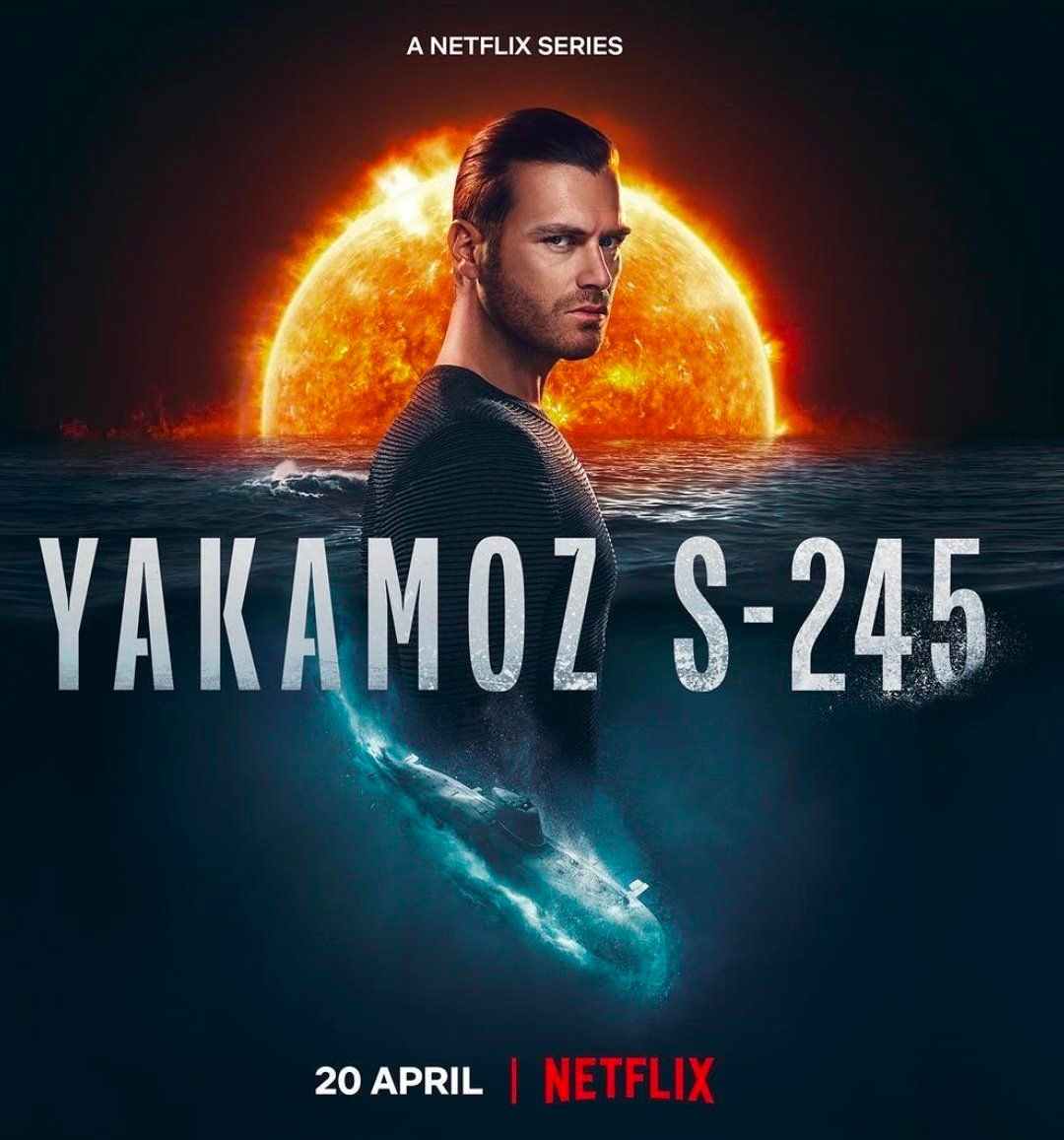 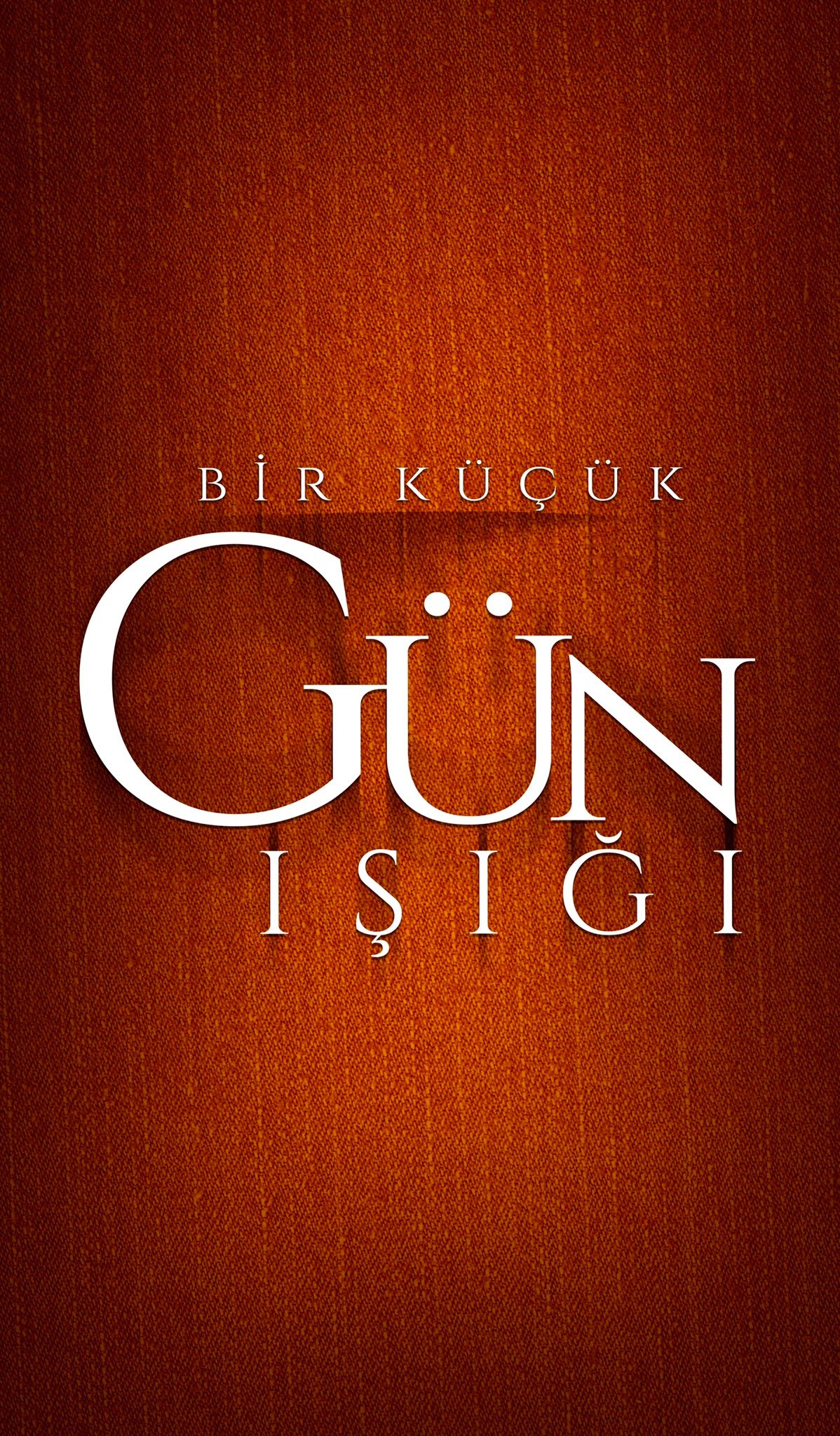 To the question of one of the subscribers whether too many changes are happening with the TV series ‘The Tailor / Terzi’, the well-known journalist Ranini replied that this is completely normal. They are adapting a script that was written for 140 minutes to digital format, of course, changing almost everything and in all contexts. 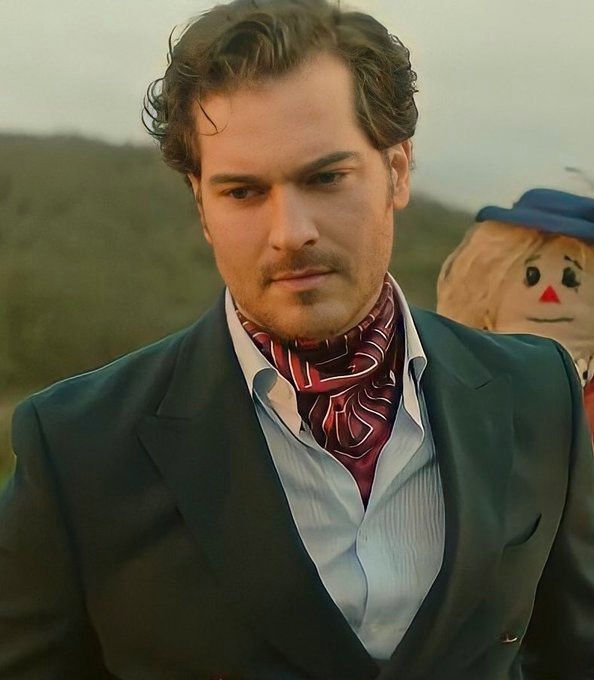 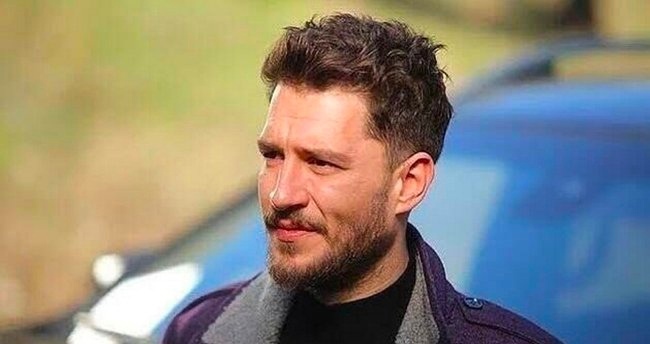 Kubilay Aka in a photo shoot for the April issue of Magnet Quarterly magazine. 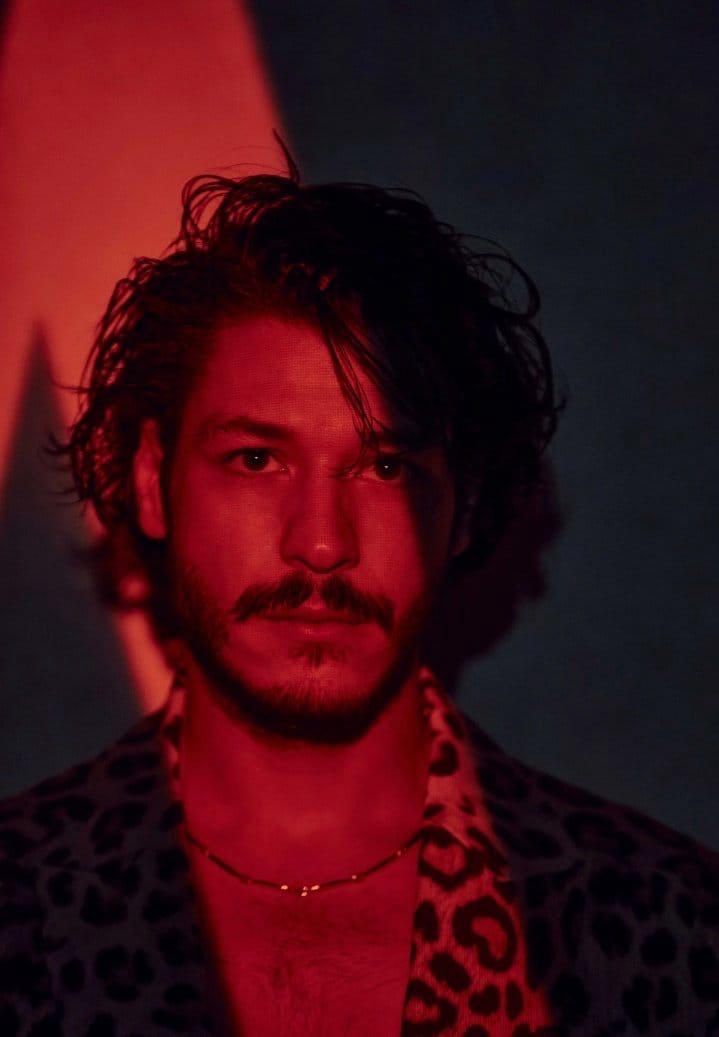 Kerem Bursin at the presentation of Omur Sabunkuoglu’s book ‘Sizin Öykünüz’, the proceeds of which will be used to educate poor girls. One of the stories in the book was written by the actor. 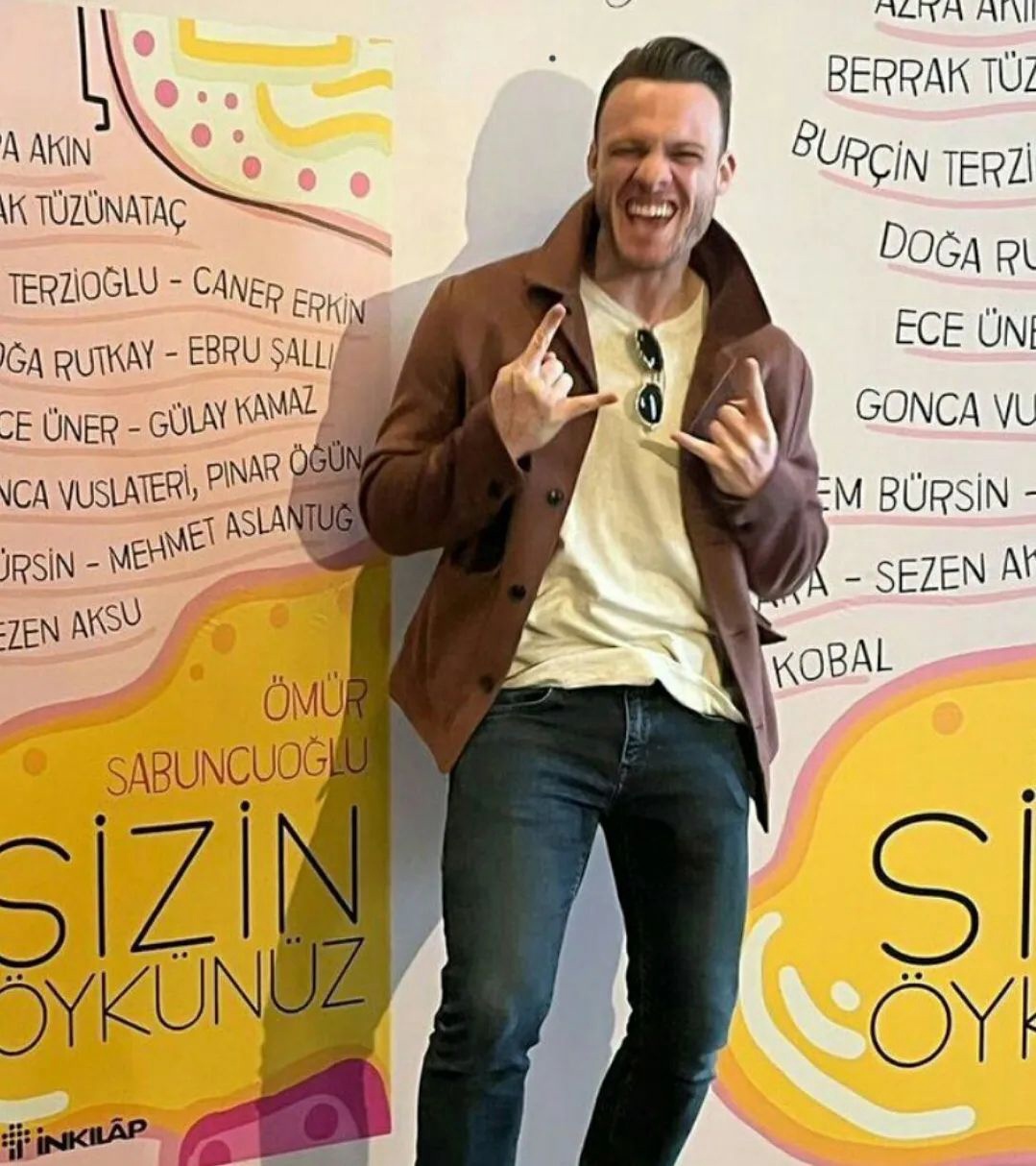 Nurgül Yeşilçay with his son Osman Nejat, who also wanted to become an actor 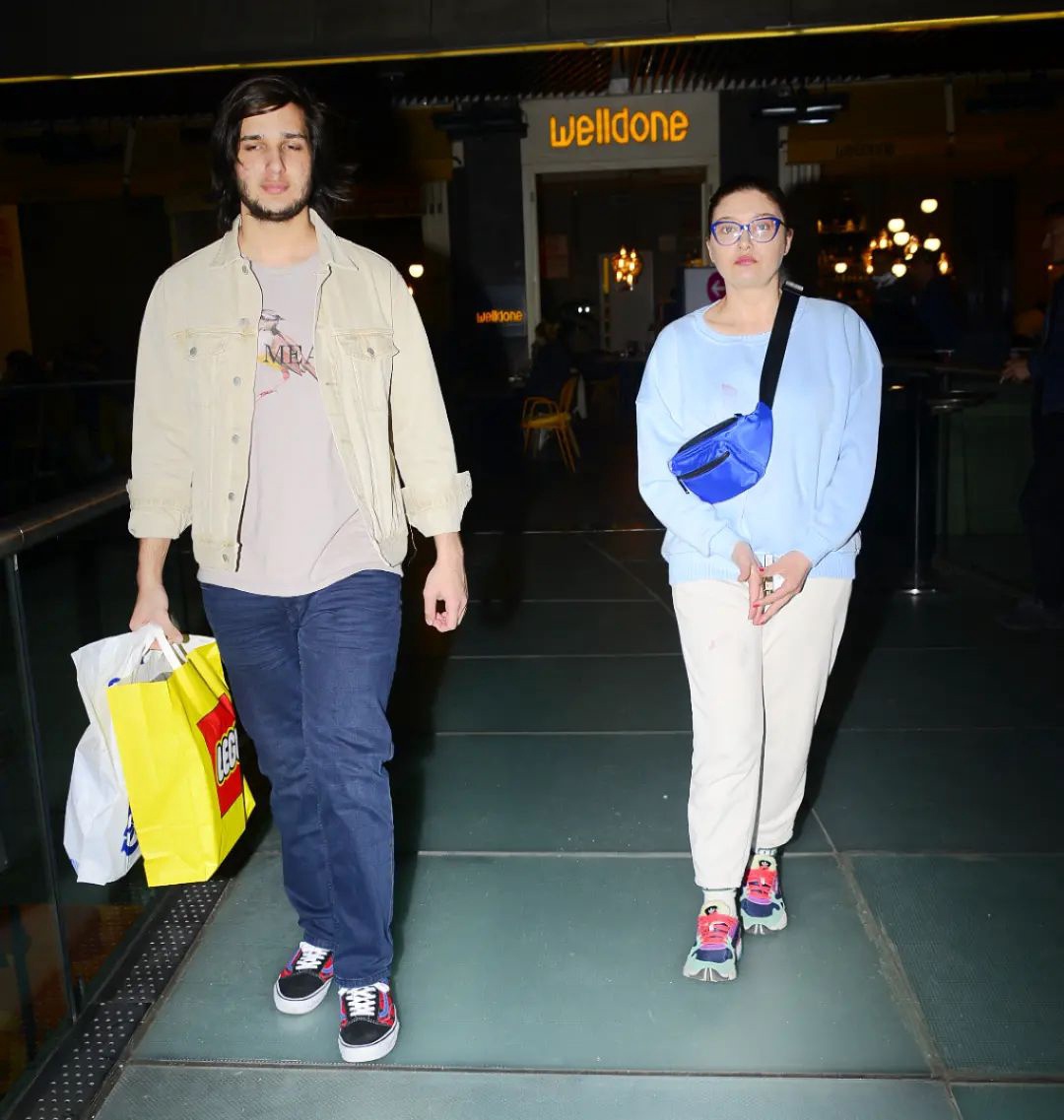 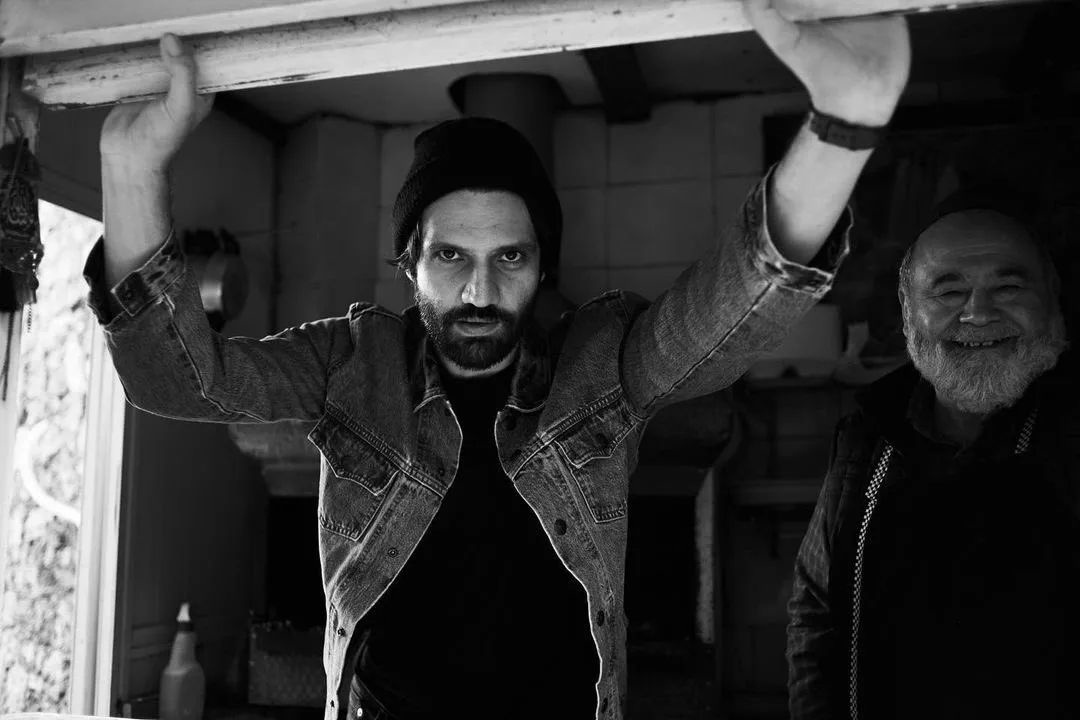 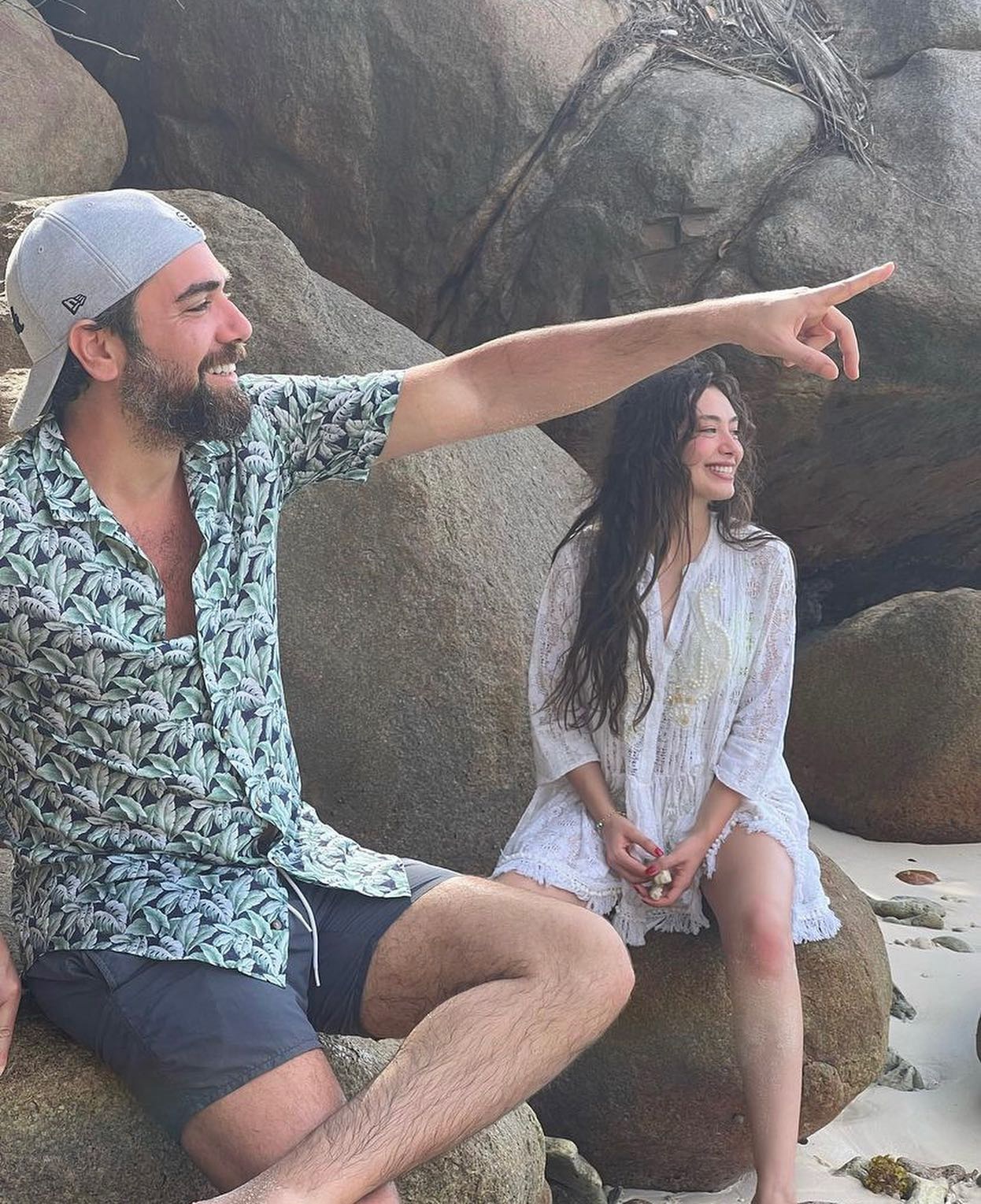