Gülse Birsel has joined the large army of Turkish stars who have signed a contract with the Disney Plus platform. The famous comedian and screenwriter will make a series of three seasons and two films for the platform 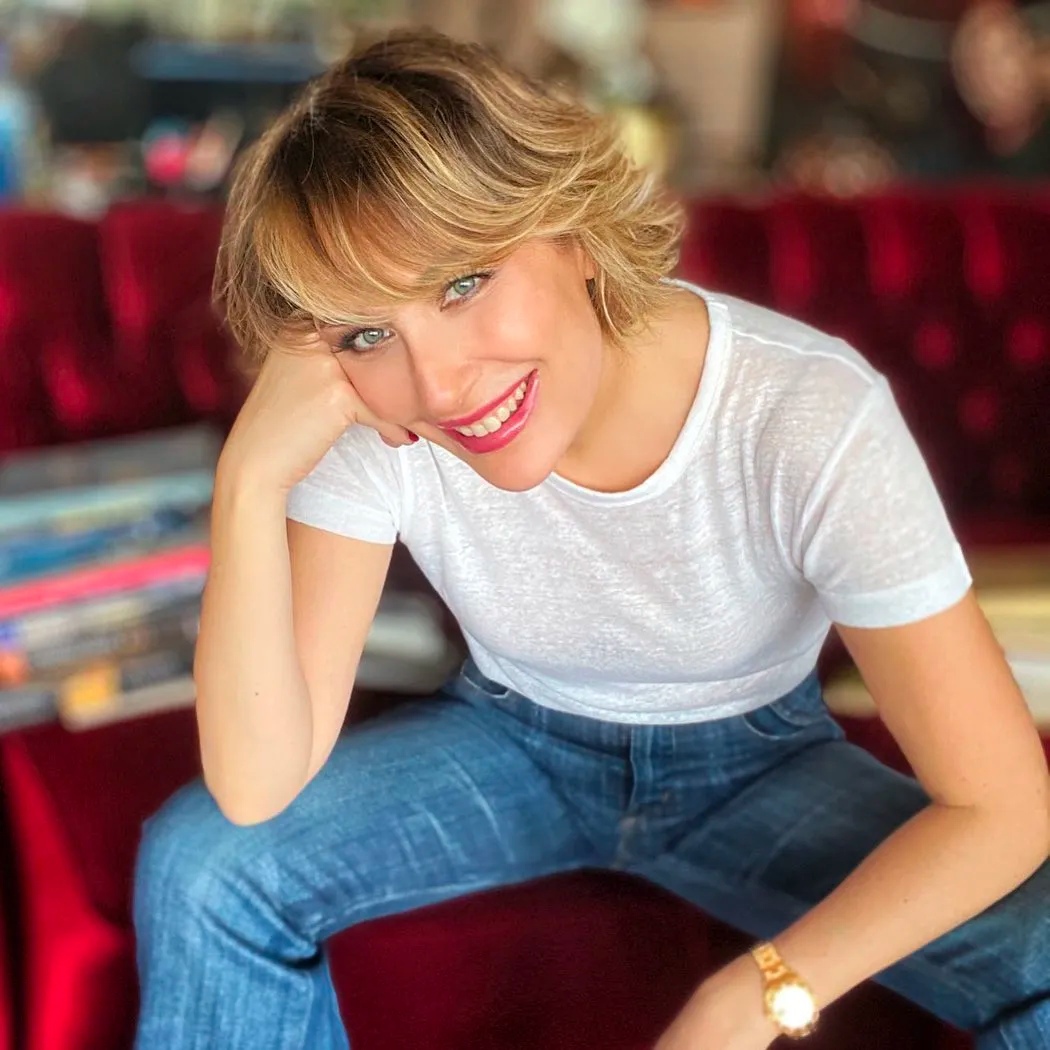 Ay Yapım’s series for the Show TV channel The Bad Penny / Üç Kuruş will make the final on the 28th episode. However, according to Birsen Altuntas, the character of Nesrin Cavadzade will leave the show earlier. The actress will leave the cast of the series after the holiday. By the way, the new episode will not be aired on the holiday. 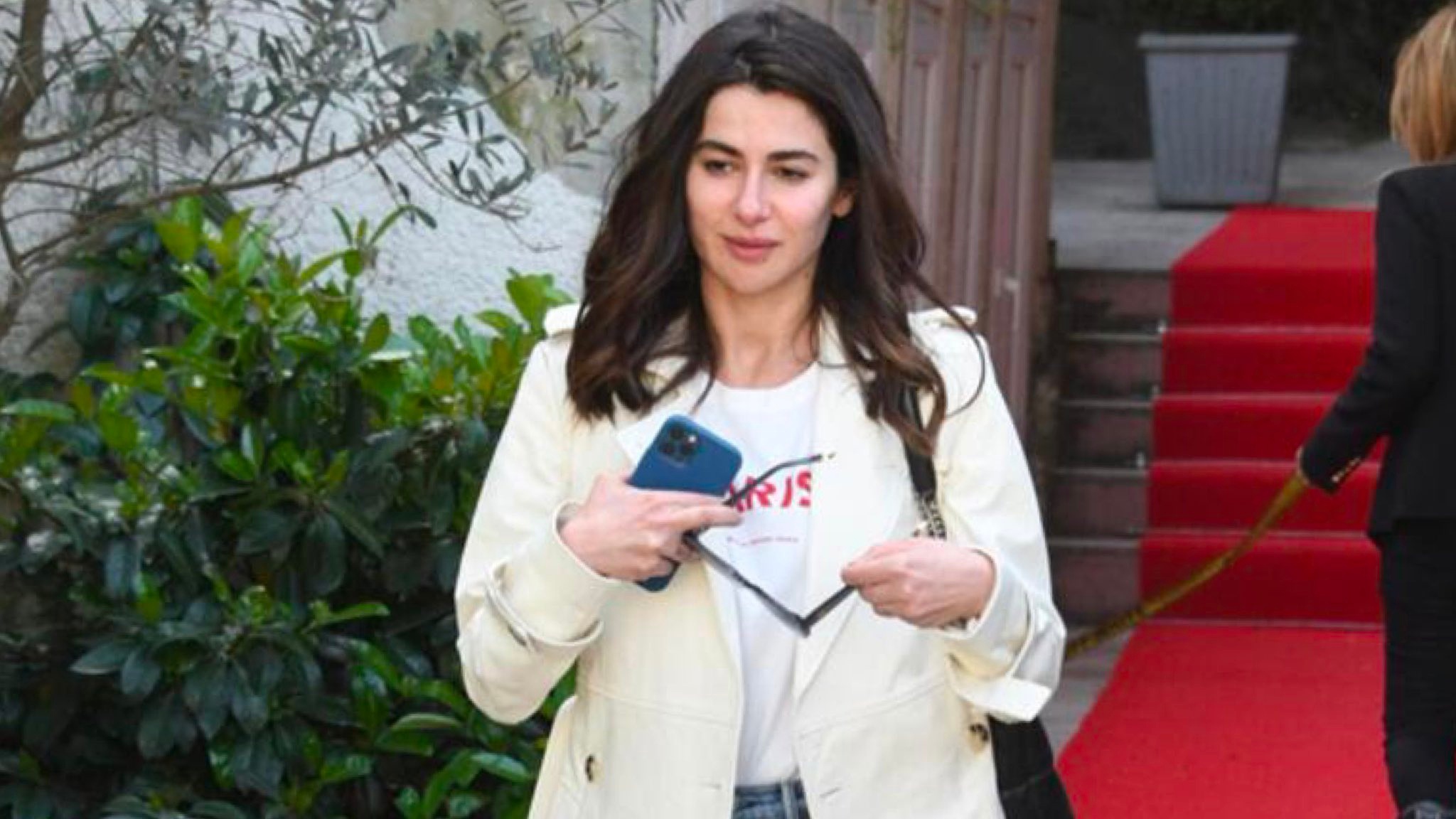 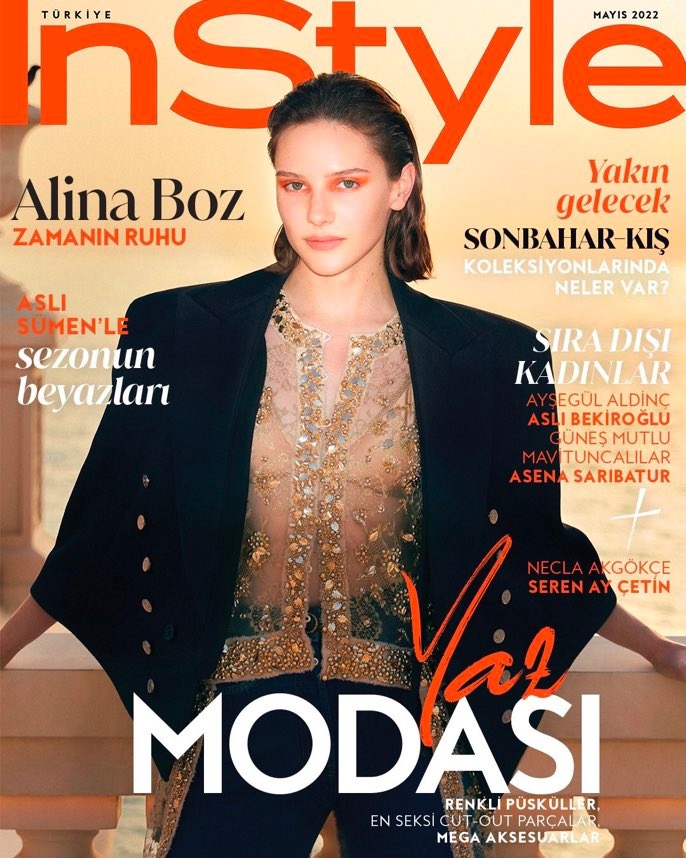 Tolga Sarıtaş with his faithful friend 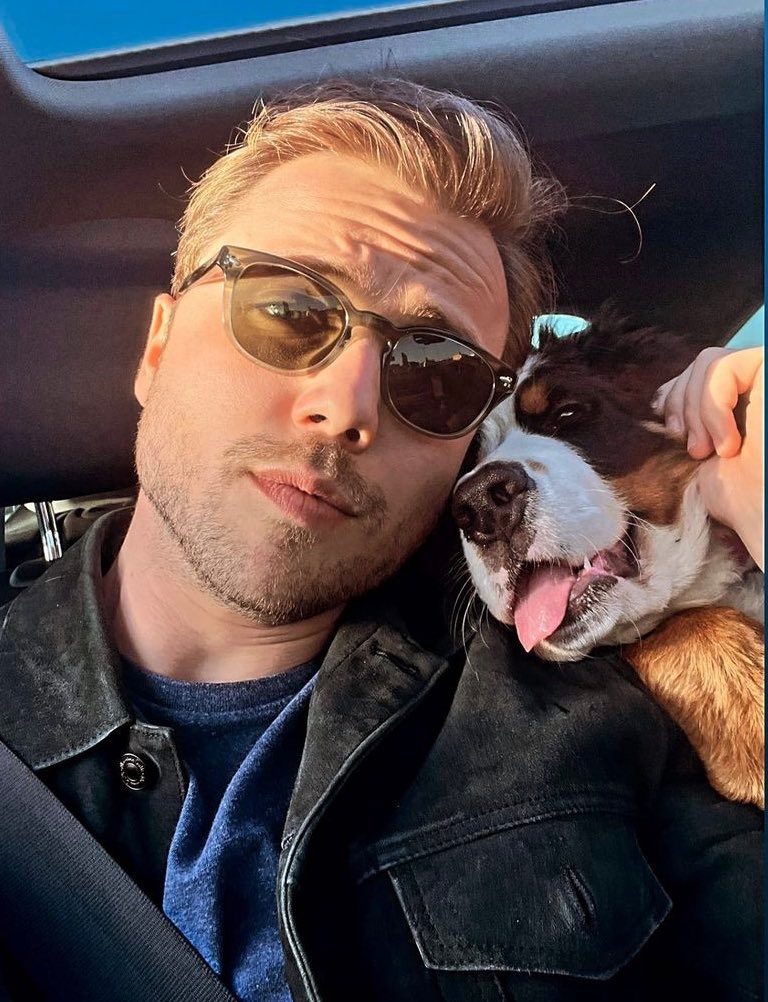 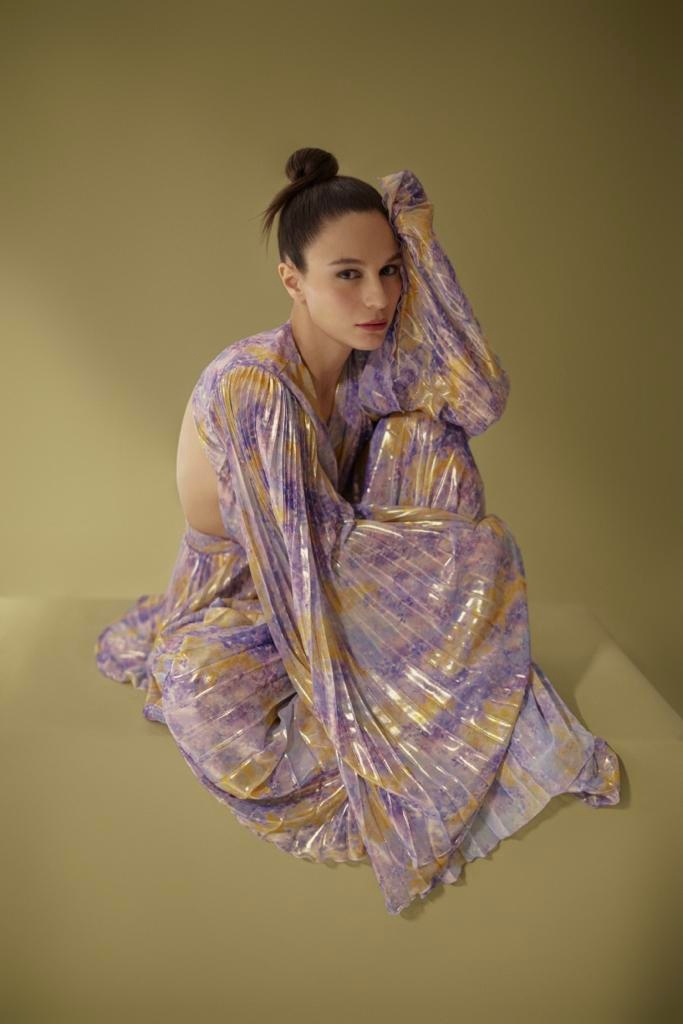 A university student from Brazil took “Love is in the air” as the subject of her thesis, “The Success of Turkish TV Series in Brazil”. 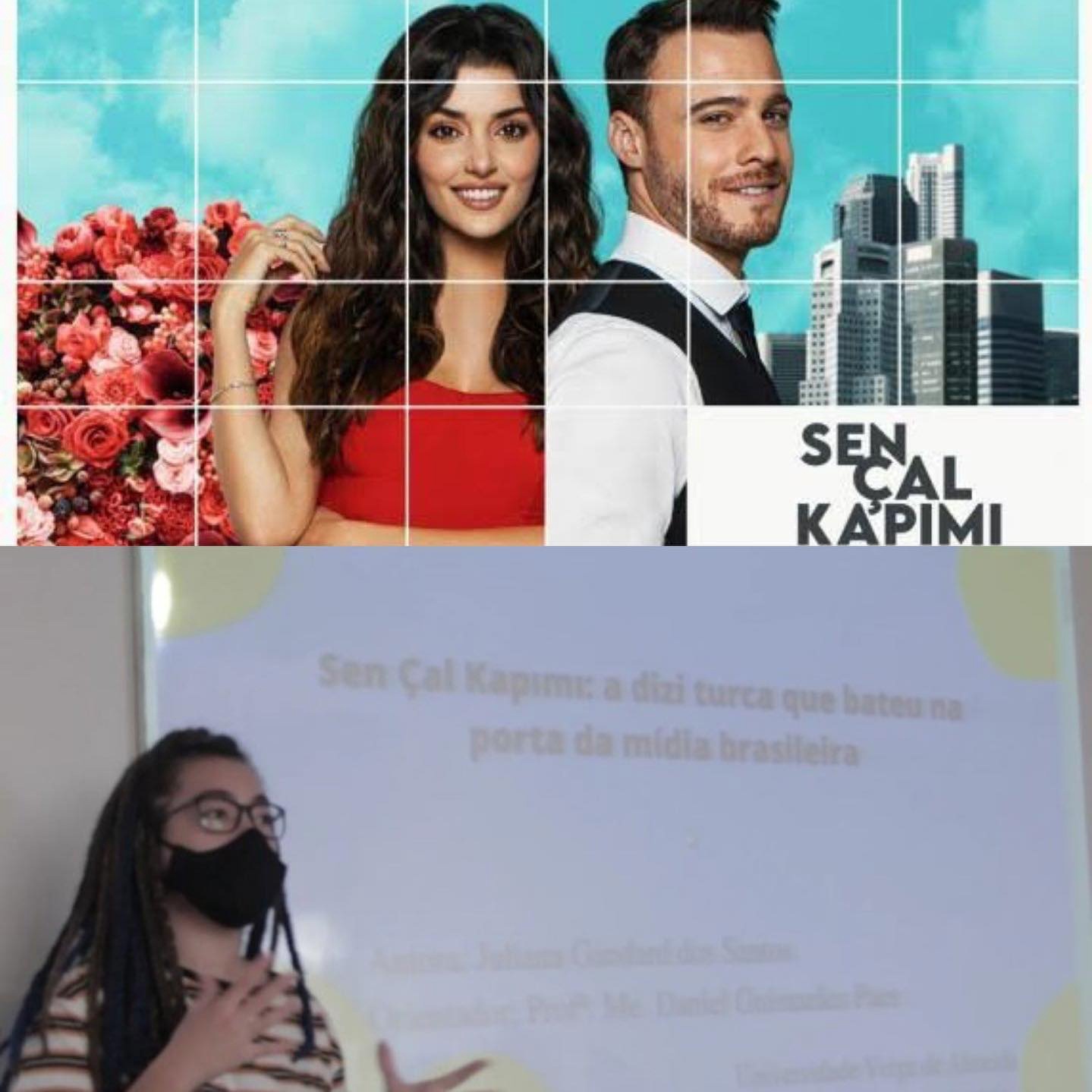 Ali Rıza Kubilay joined the cast of Aziz as Feridun 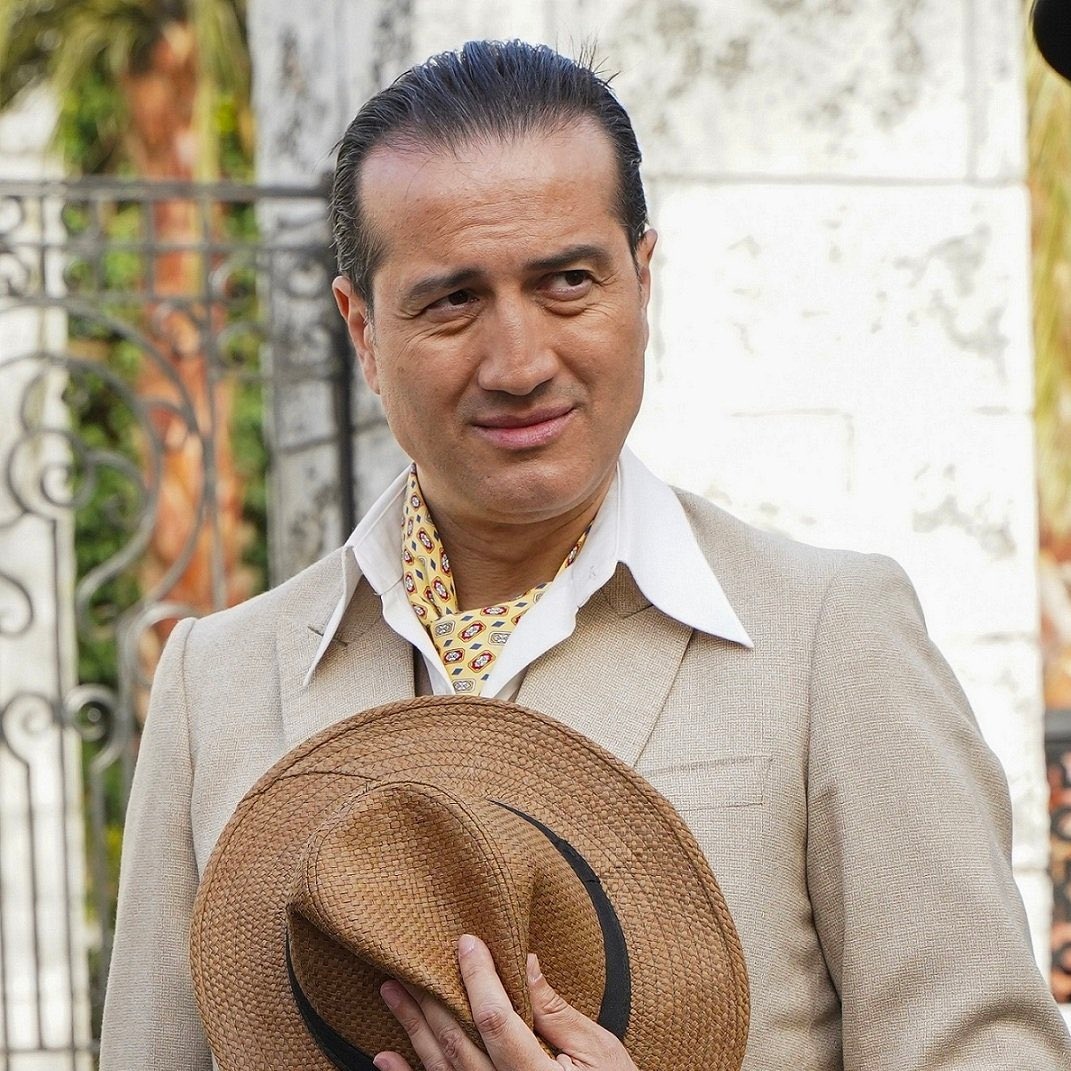 Ayça Ayşin Turan updated her Instagram. The actress has not yet decided on a new project, although there is no shortage of proposals 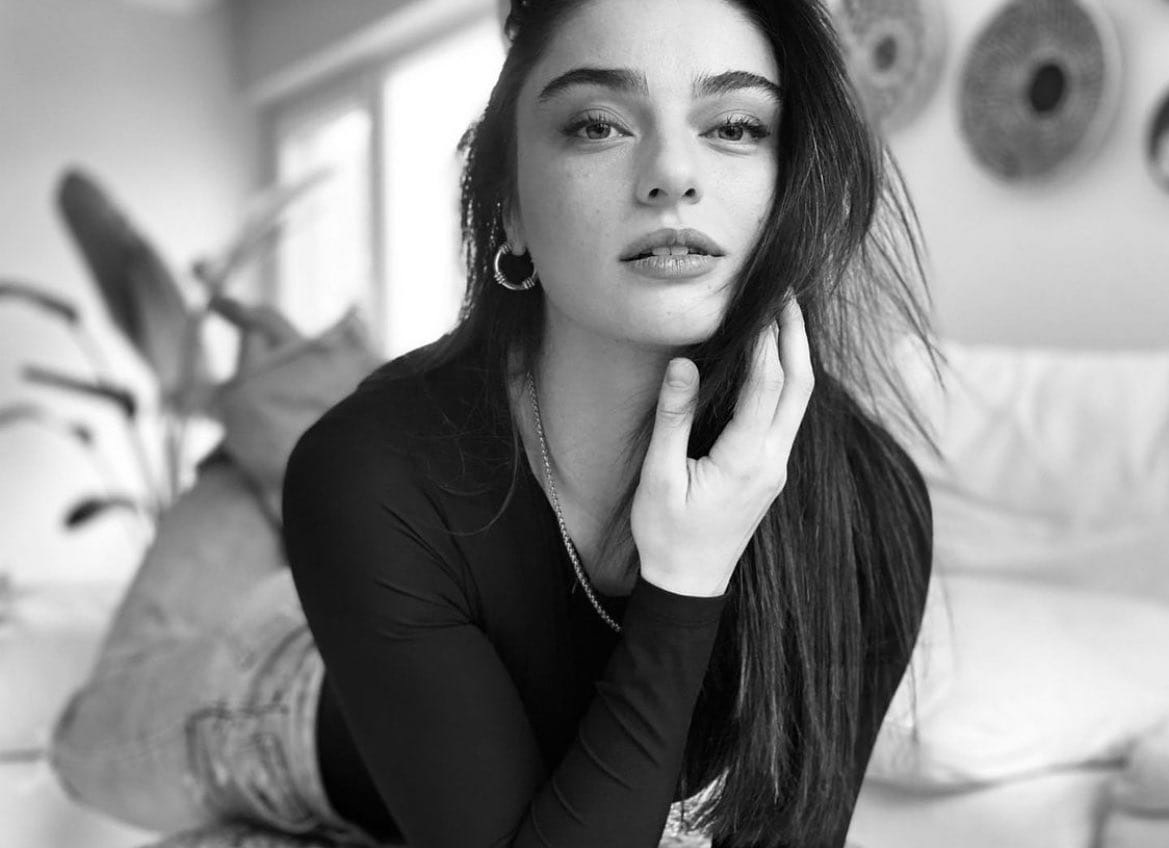 Yağmur Tanrisevsin on the cover of Elele magazine 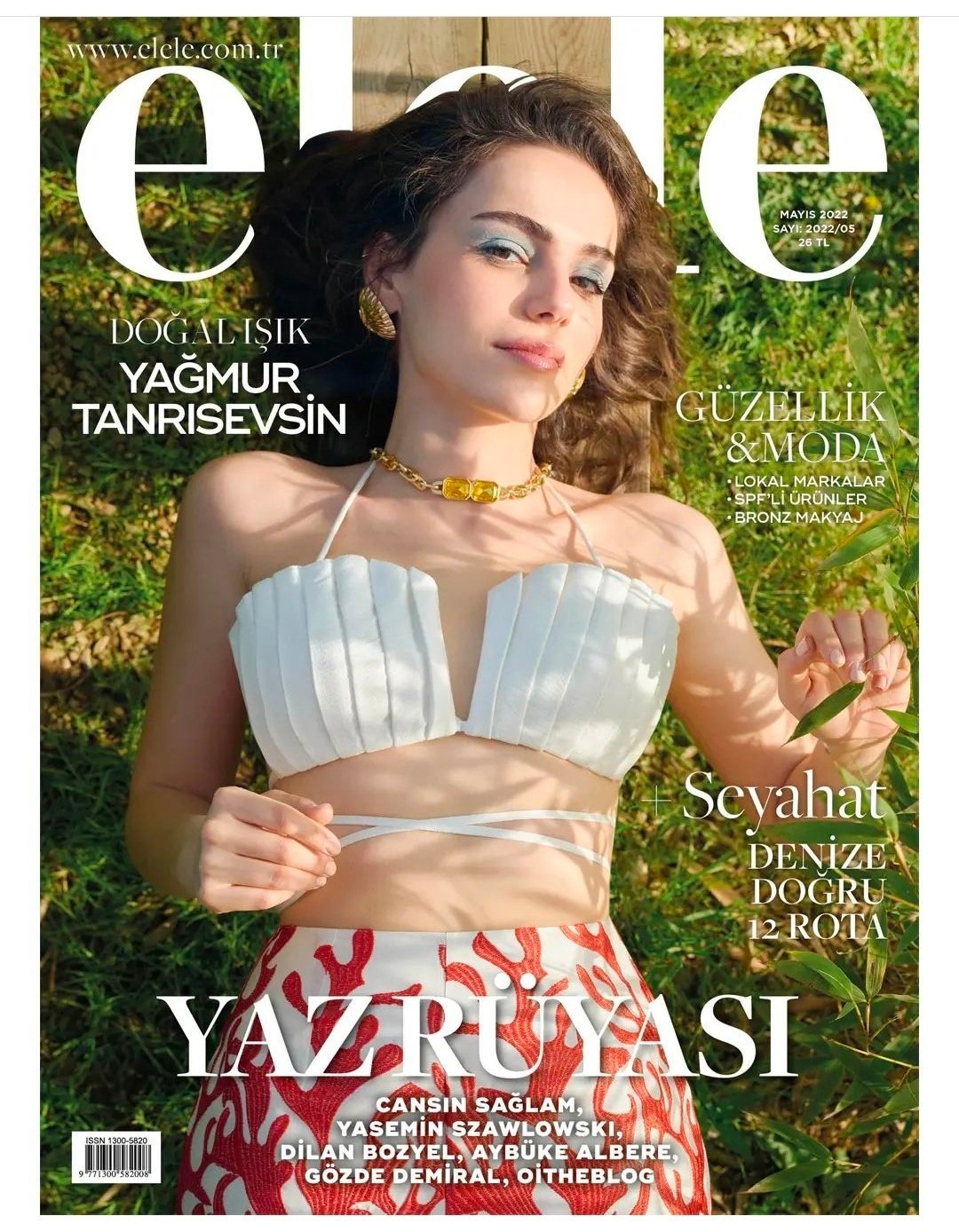 Hülya Avşar continues to work and release new songs. Today, the singer and actress released a new single ‘Sen Aşk Mısın?’ on all digital platforms. Hülya is going to present a new song at a concert in Bodrum, and then she will continue to perform in Bodrum, Cesme, Cyprus and Istanbul in the summer 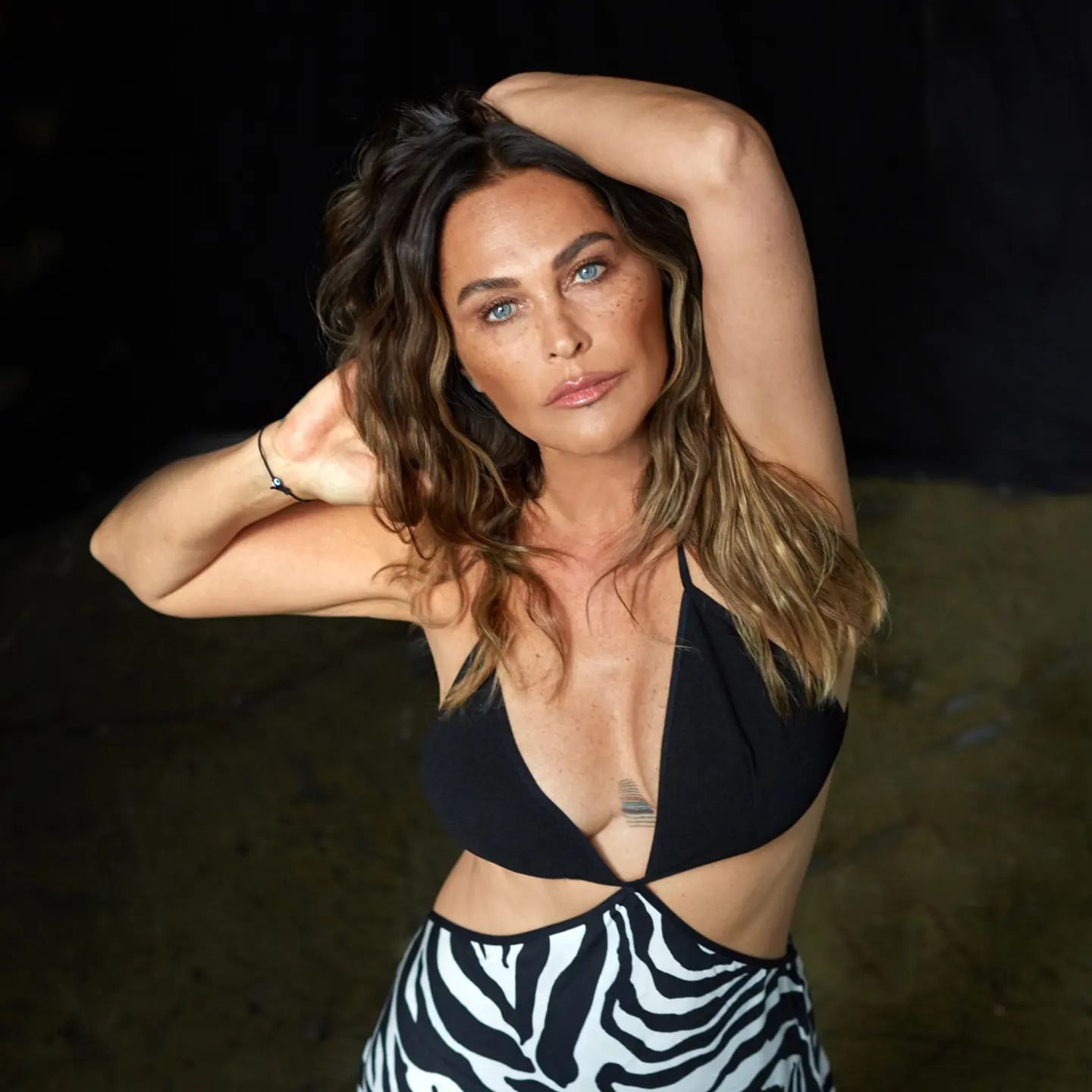 Ekin Mert Daymaz was spotted at the Vadistanbul shopping mall. When asked by journalists how he was going to spend the holiday, the actor replied that he would not have days off, but he would like to have some rest. But on holidays it will work. 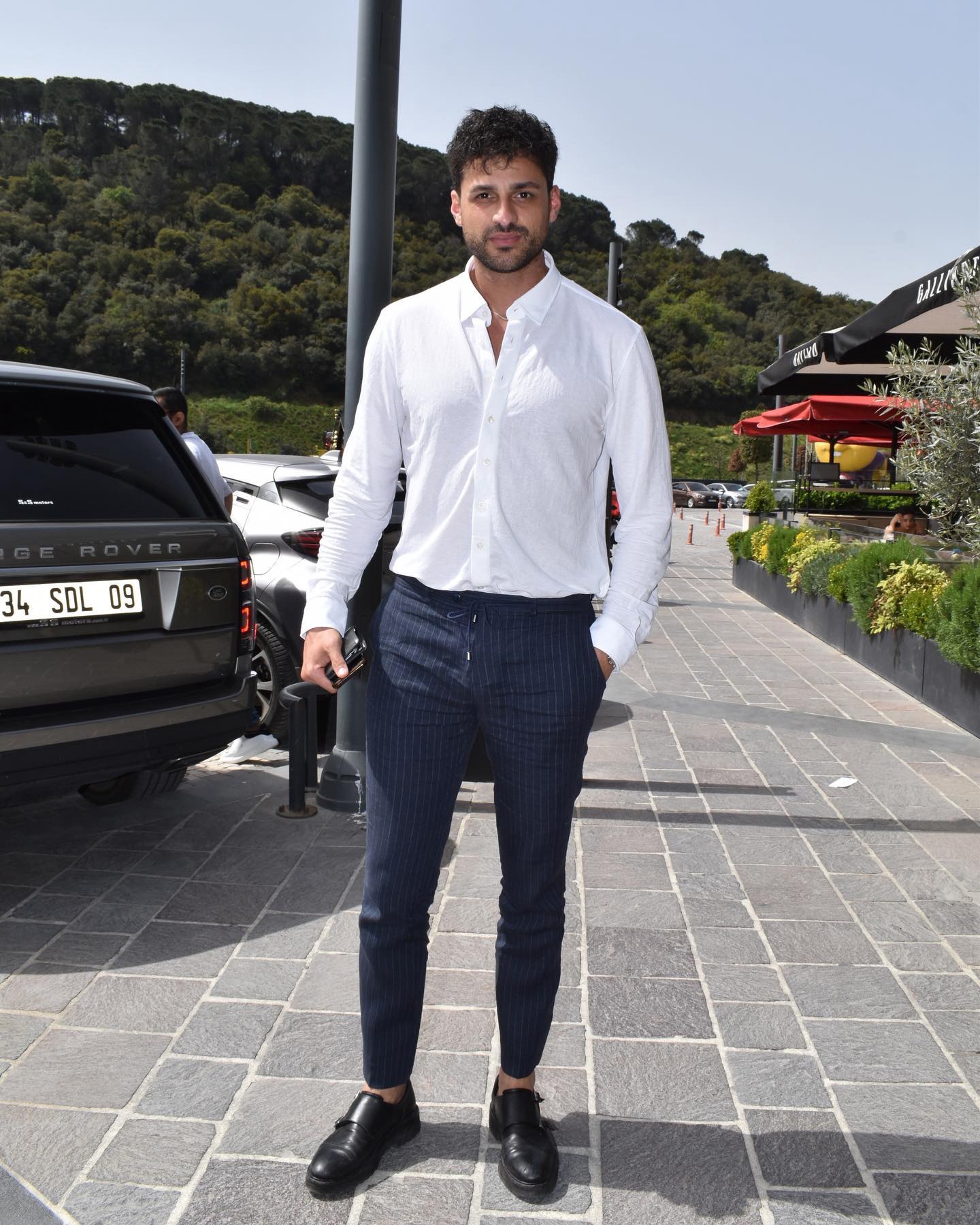 Son of Perihan Savas Savas Zafer is going to marry his sweetheart Melis Ketenci this summer. On May 27, he will officially ask for the hand of a girl, the engagement will take place on May 28. As the young man said today, he and his mother chose rings 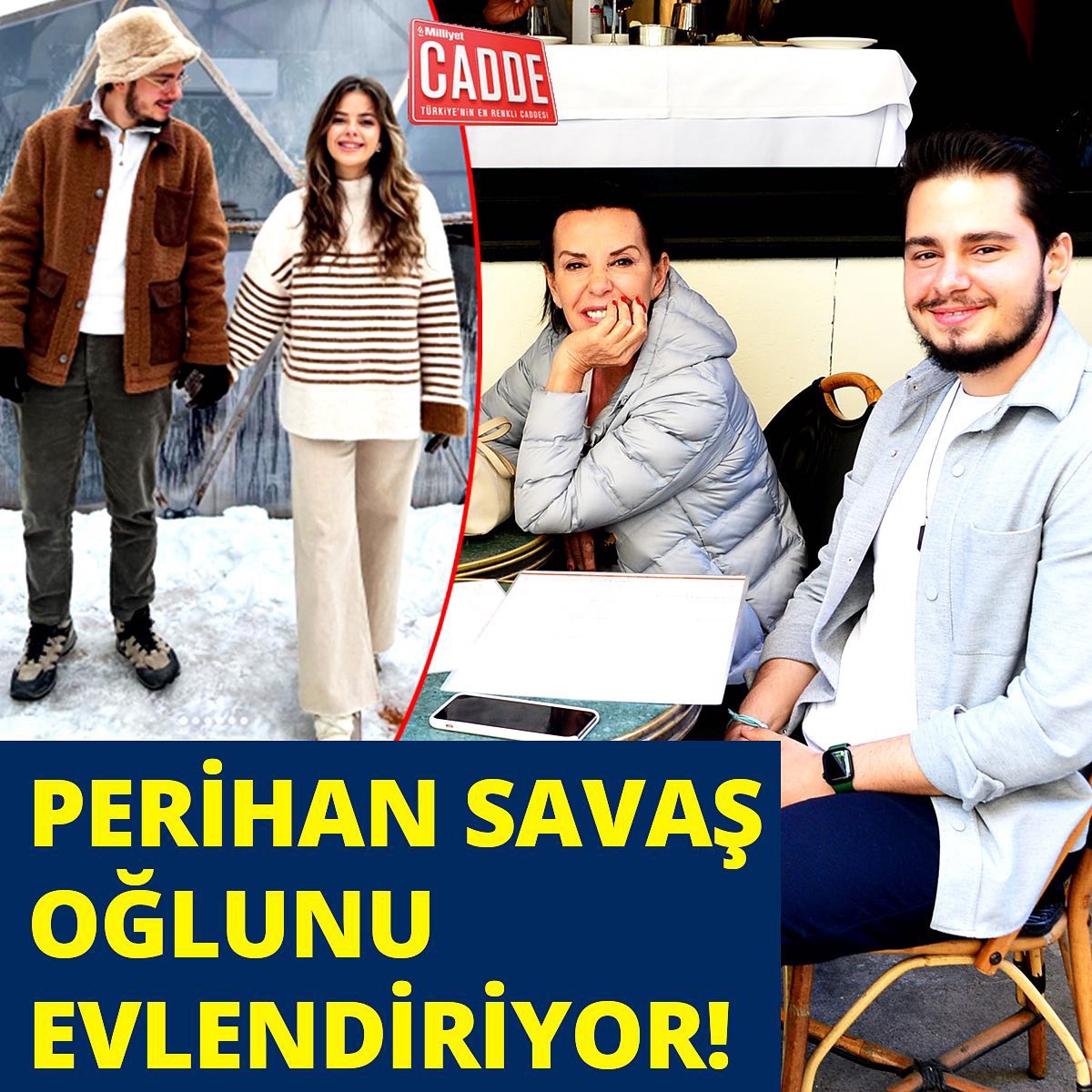 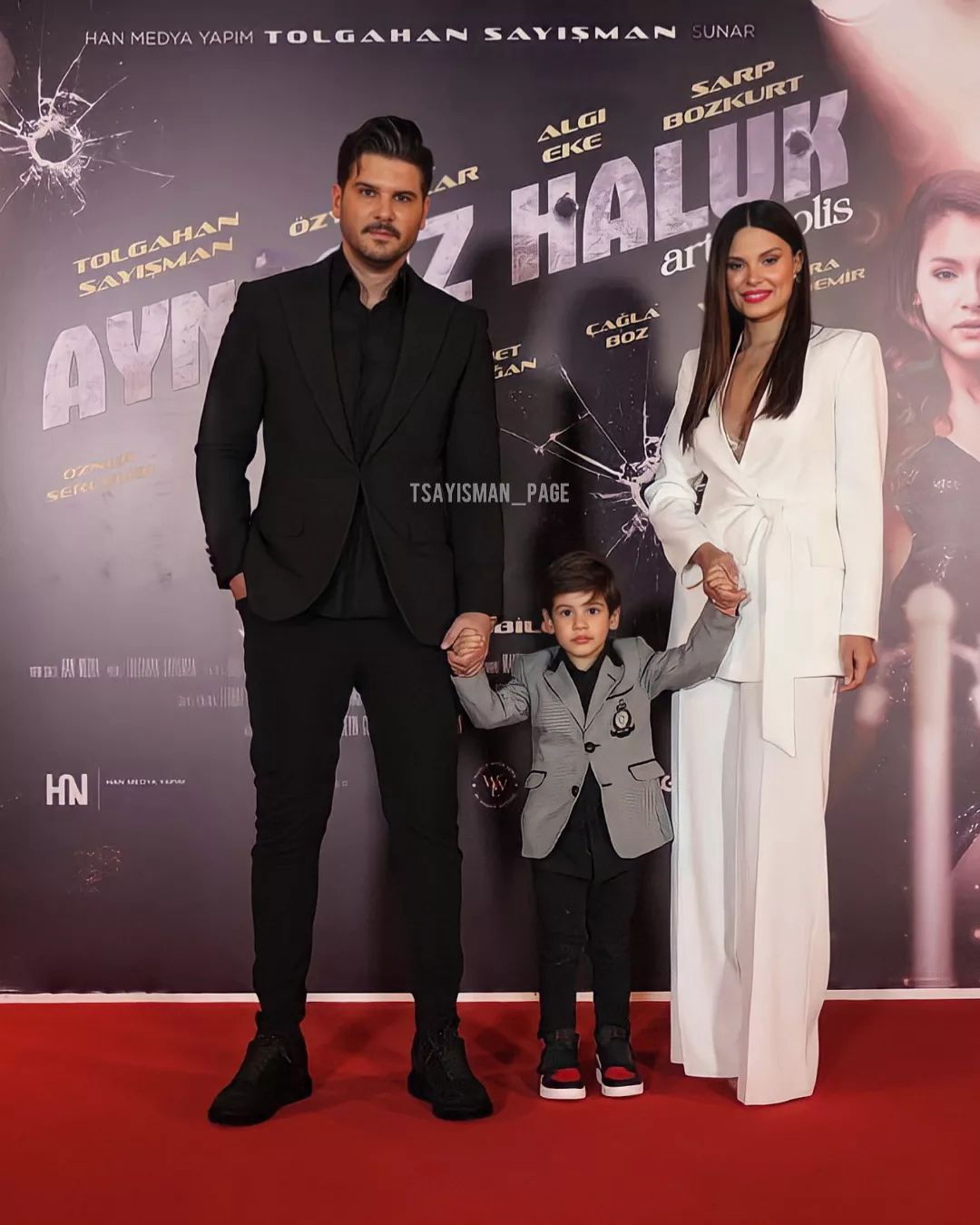 Onur Tuna with his four-legged friend 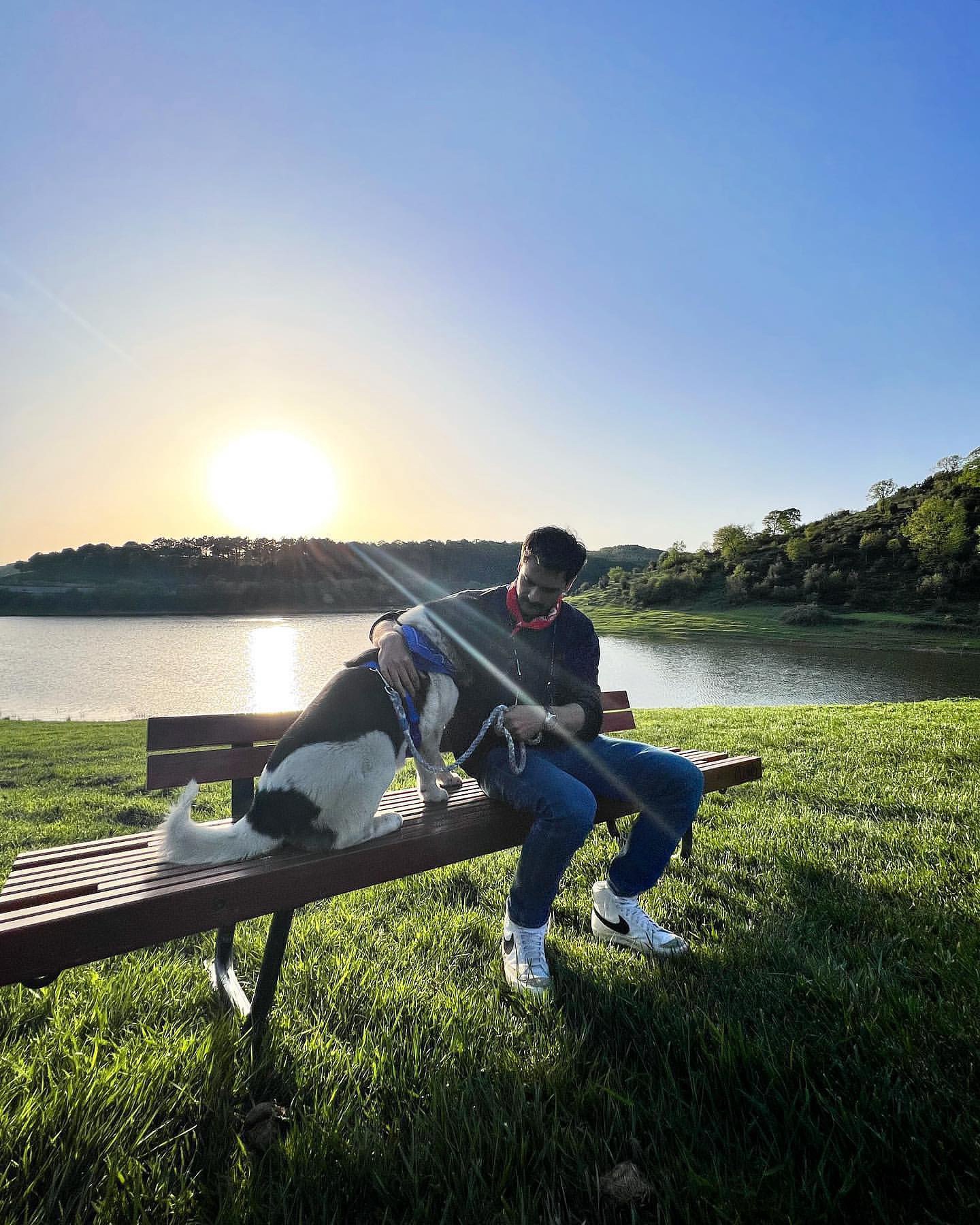 Serhat Teoman and Leyla Feray, who have been together for five years, were spotted in the Etiler district. As Leyla admitted, the entire film crew of the series ‘Chrysalis / Camdaki Kiz’ is proud of the success of the project. 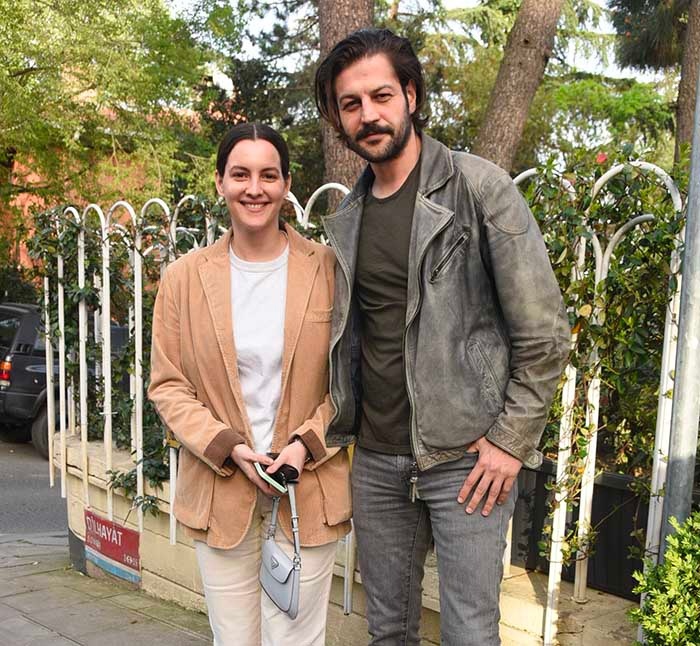 Kadir Dogulu said that he and his wife Neslihan Atagül are planning to go on vacation to Latin America. This will be not only an entertainment trip, but also a PR tour, in order to draw attention to the new projects of the married couple. 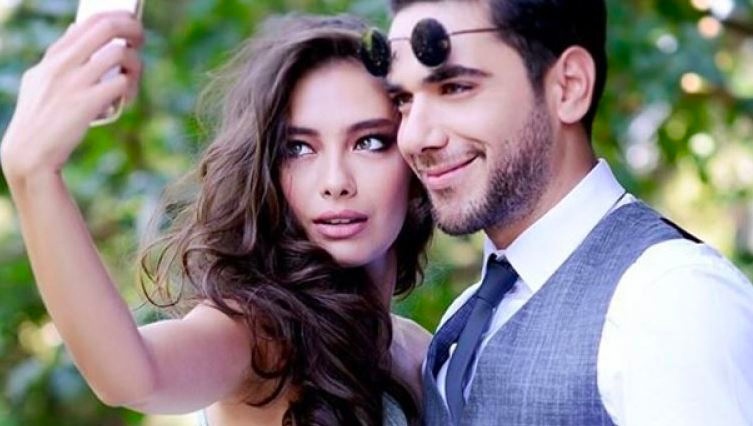 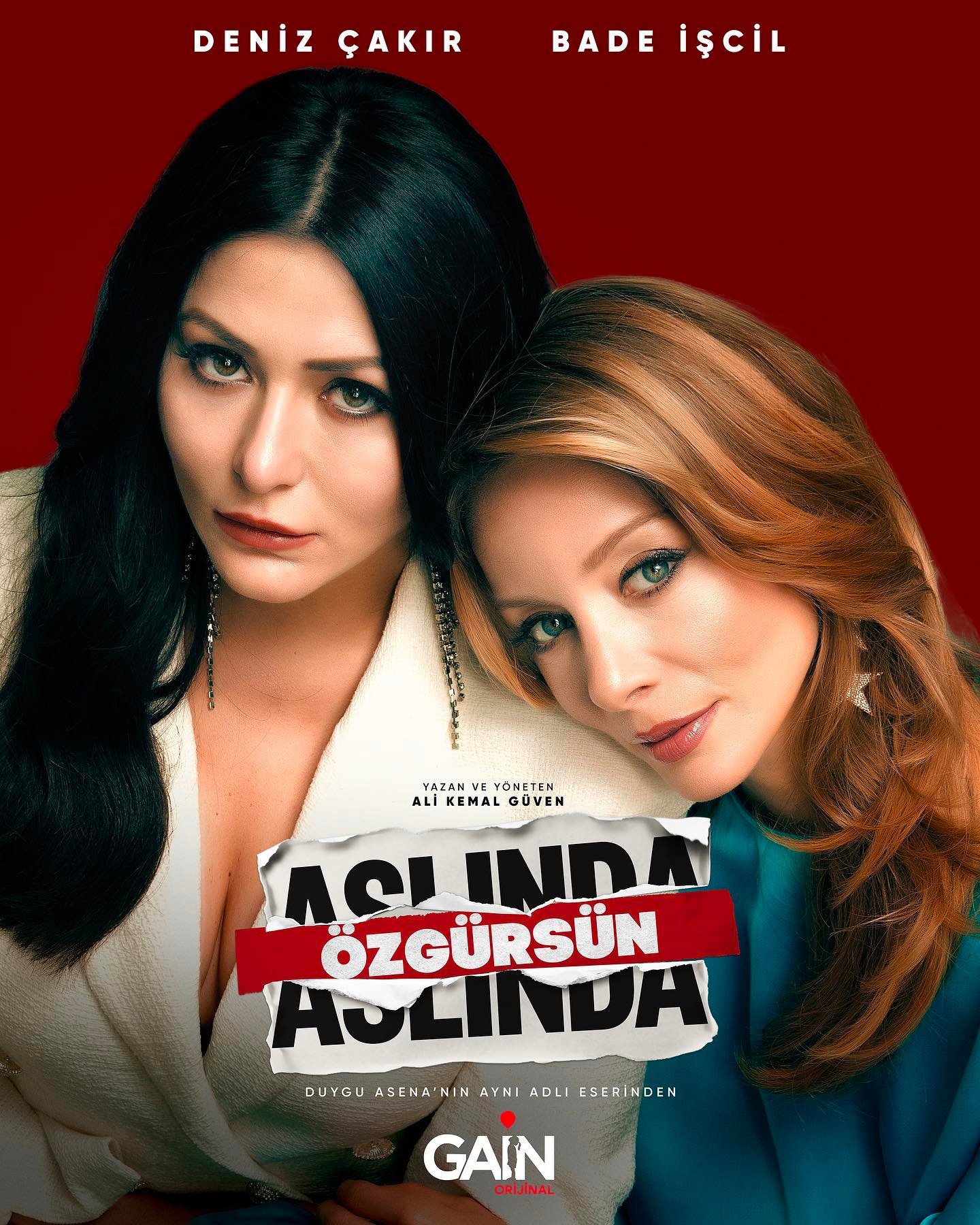 Actually you are free / Aslında Özgürsün

The series Forbidden Fruit / Yasak Elma will make the season finale on June 13th. According to Birsen Altuntas, Erdal Bilingen, who plays the role of Cetin, will leave the cast of the project. At the same time, a new assistant of Dogan will appear in the series. 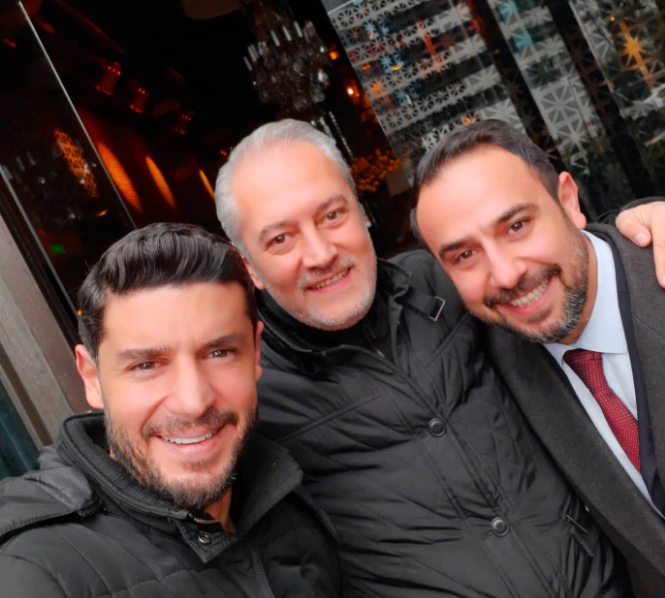 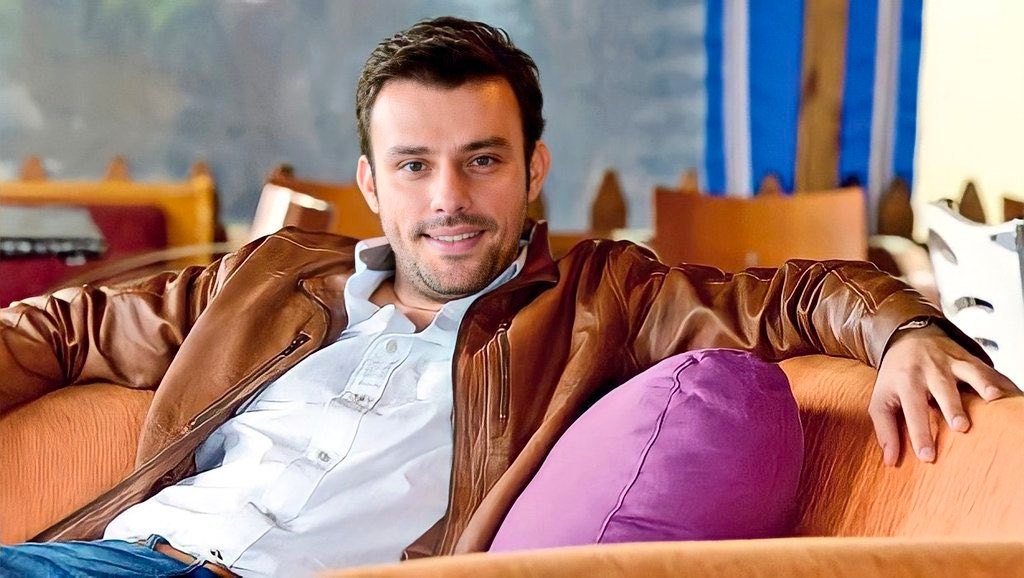 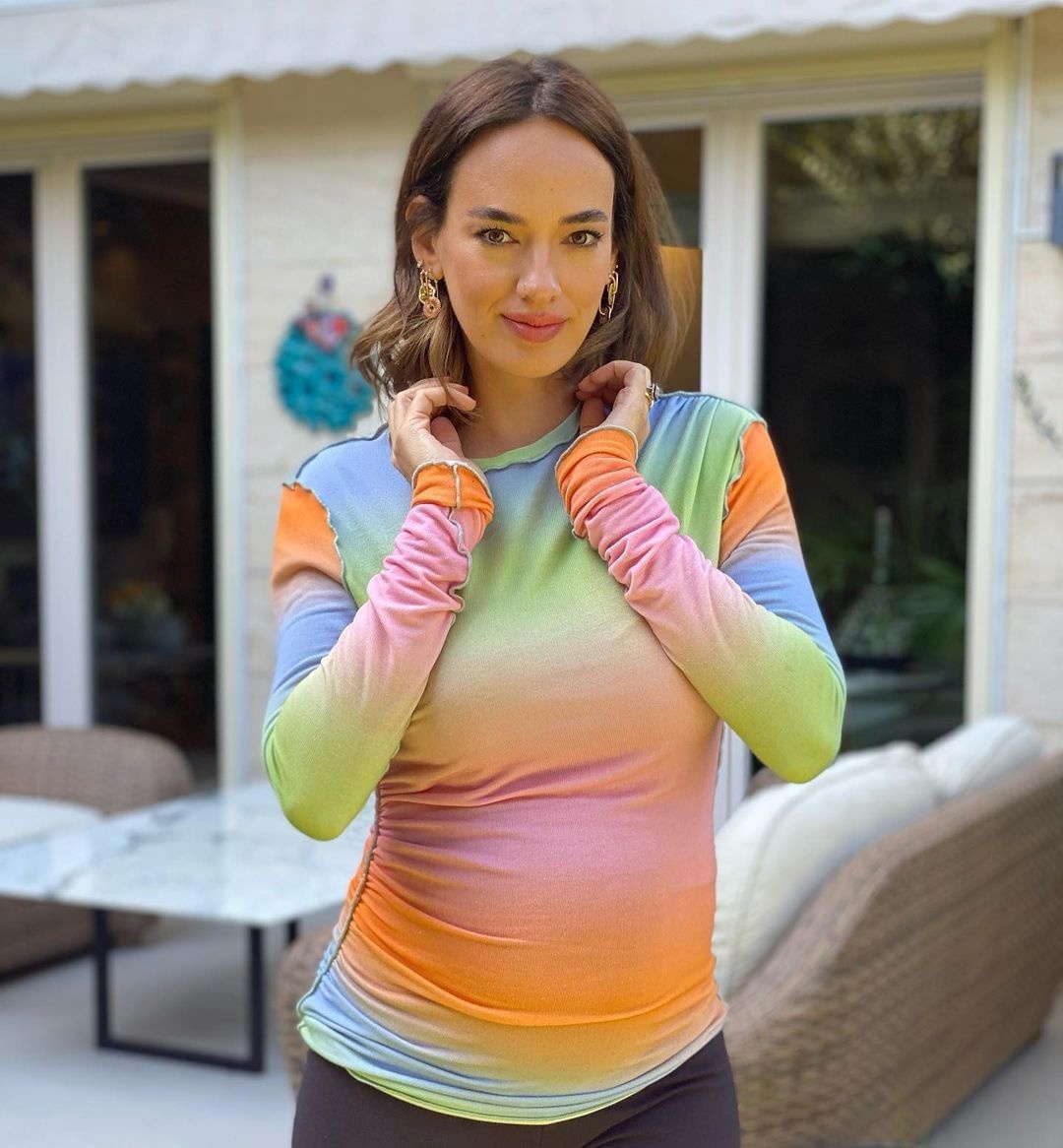 Spanish and Indian producers have bought the rights to remakes of ‘Phoenix / Anka’, starring Ozan Akbaba. He also acted as a screenwriter 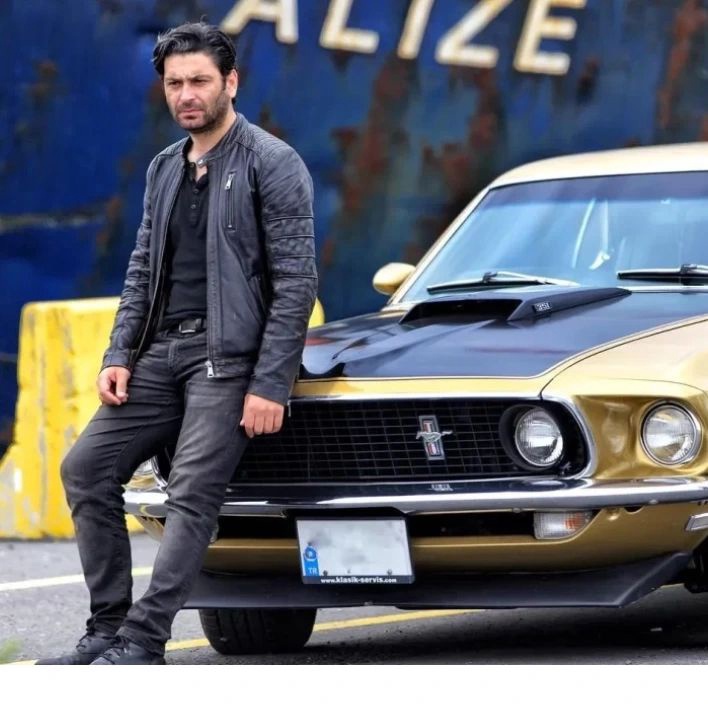 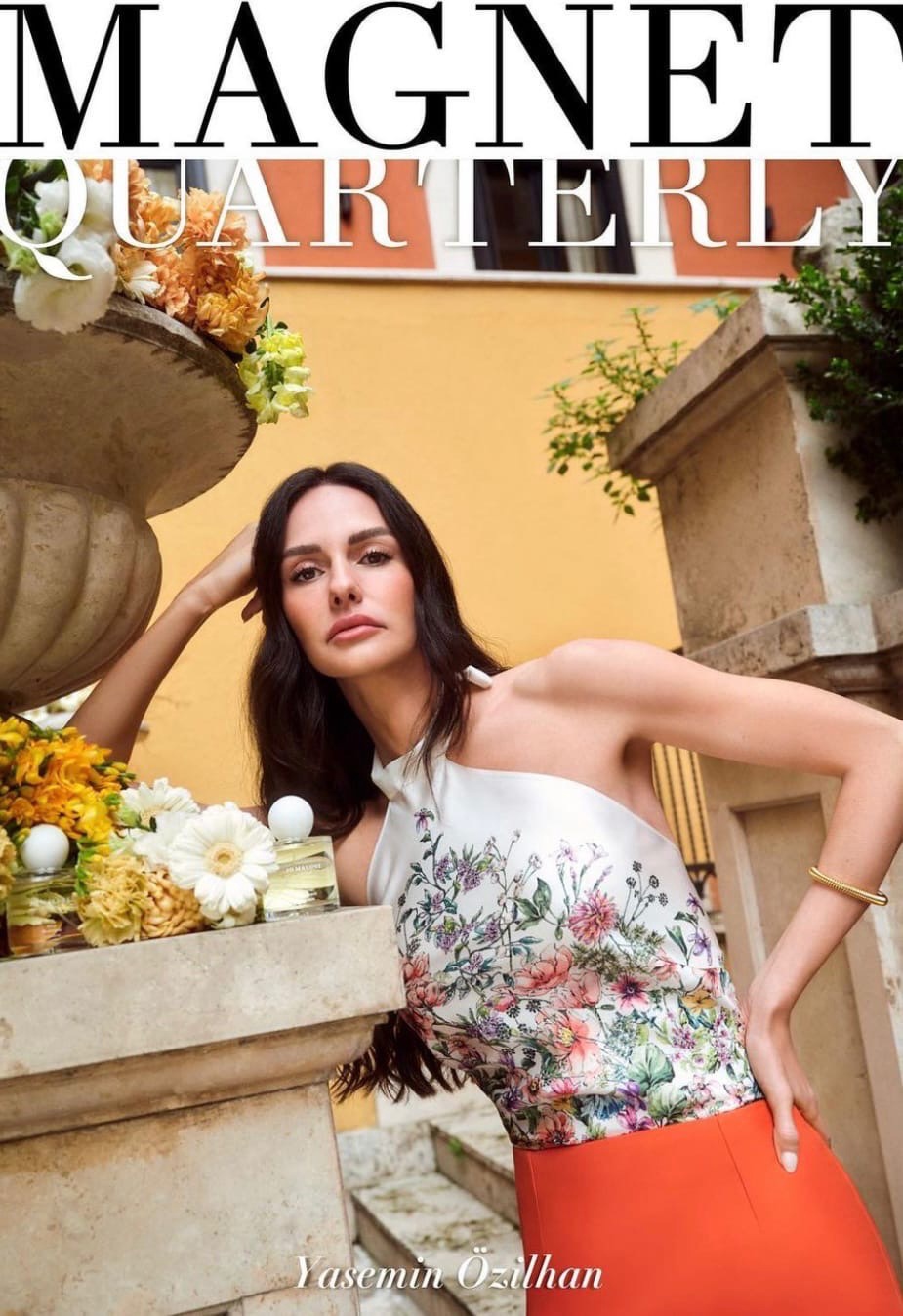 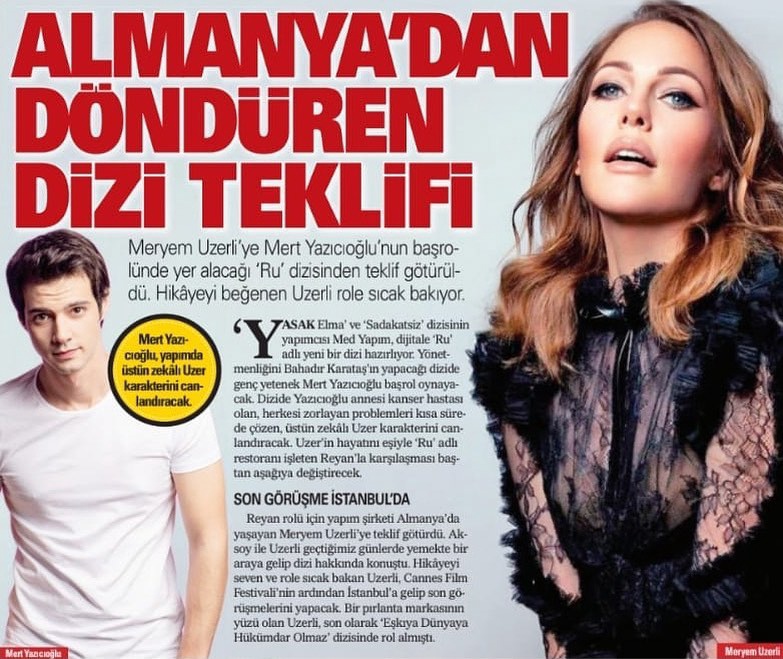 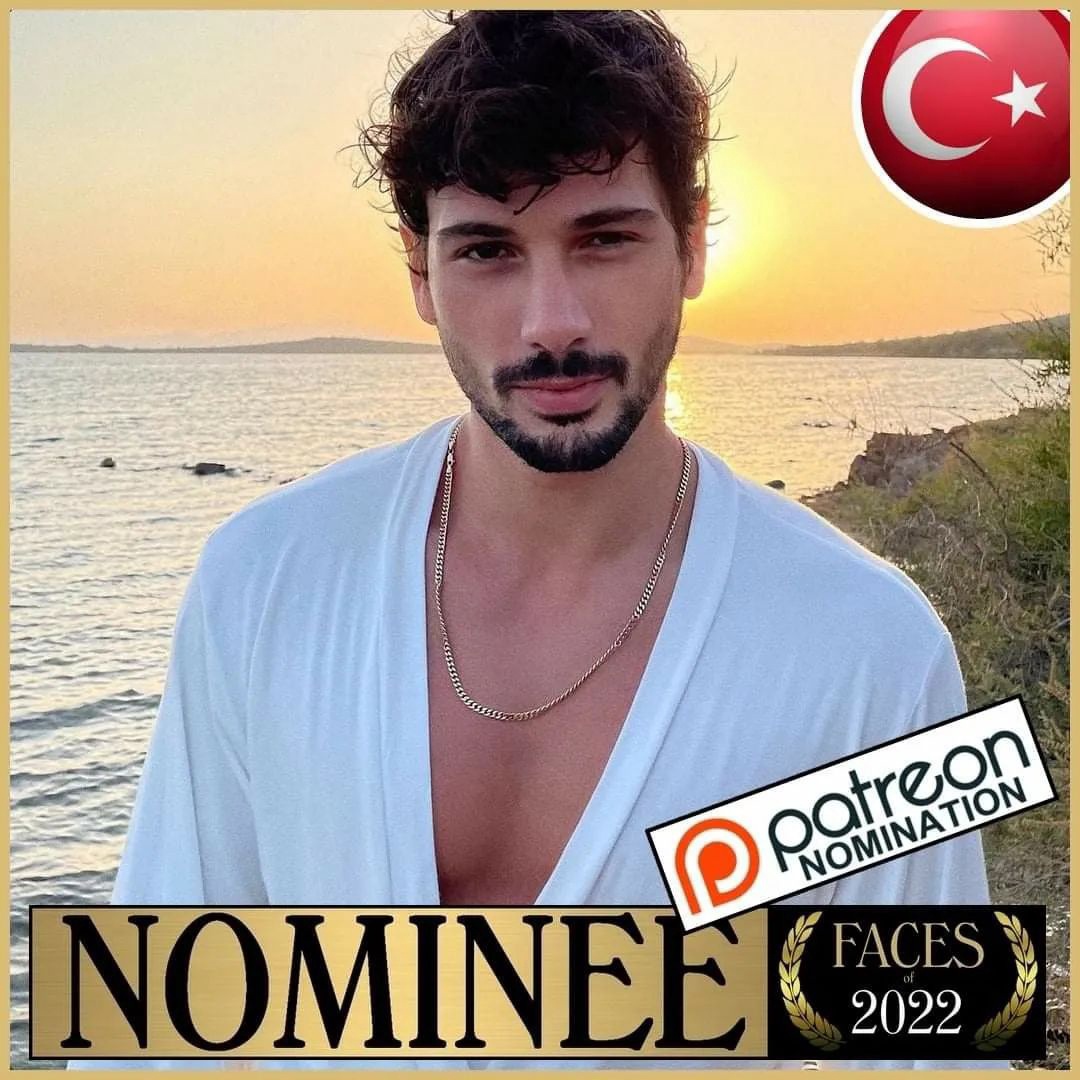 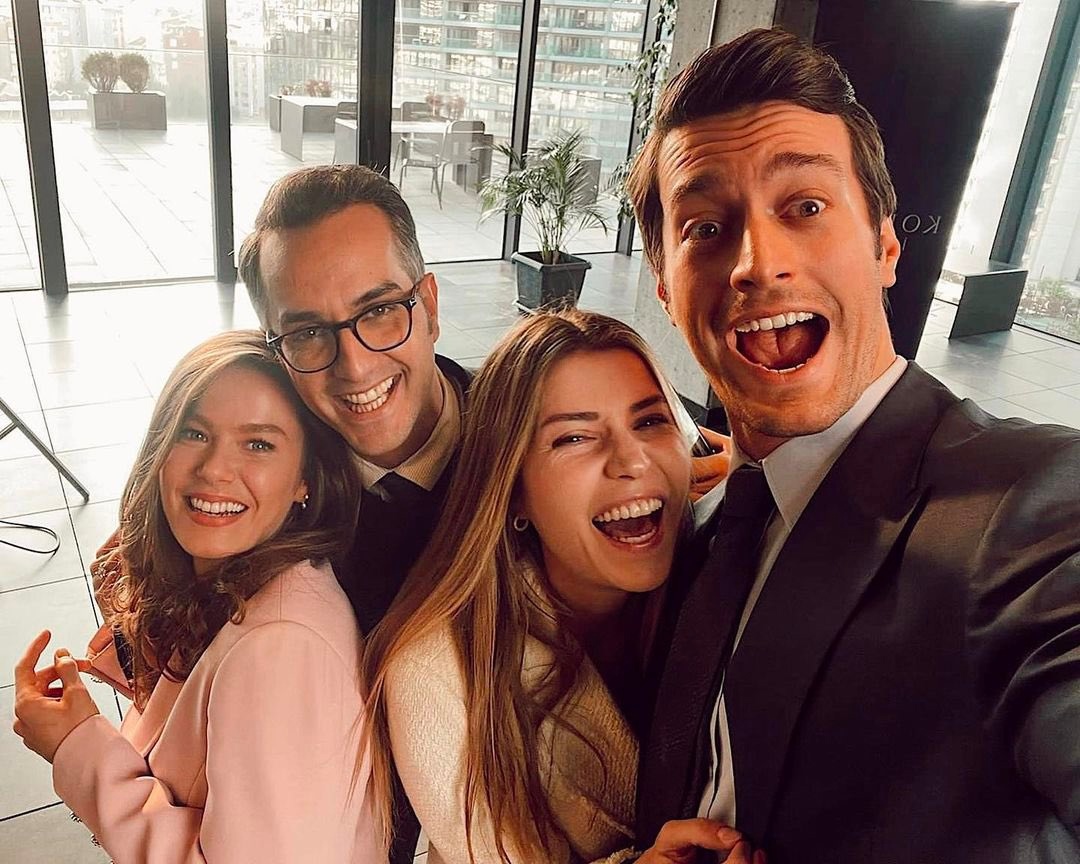 The Turkish press announced that Hilal Altinbilek broke up with her beloved writer Metin Hara, with whom she was together for a year and a half 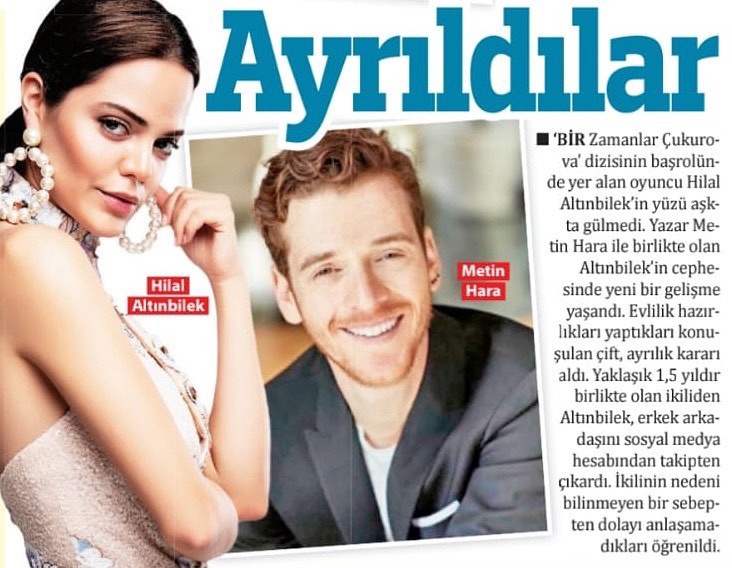