According to the official Netflix information the new series Yakamoz S-245 had 13,000,000 hours viewed in its second week of release and ranked 5th among non-English TV shows on the platform. The series continues to hold the 1st position among all Netflix series in Turkey and is in the top 10 in the 21st country in the world 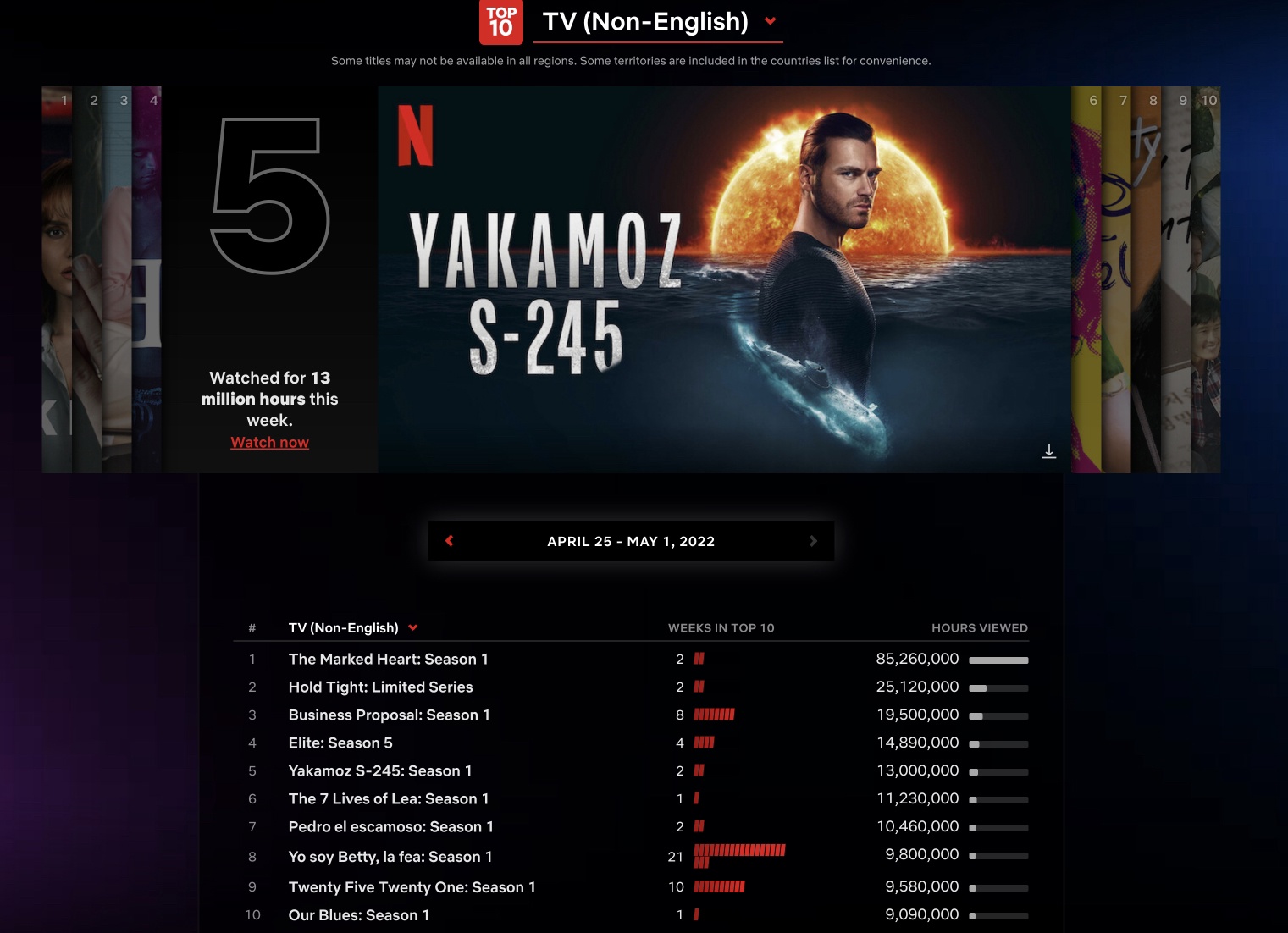 Bergüzar Korel became the advertising face of the Hepsiburada website, which sells goods on the Internet. Now the actress is preparing a commercial 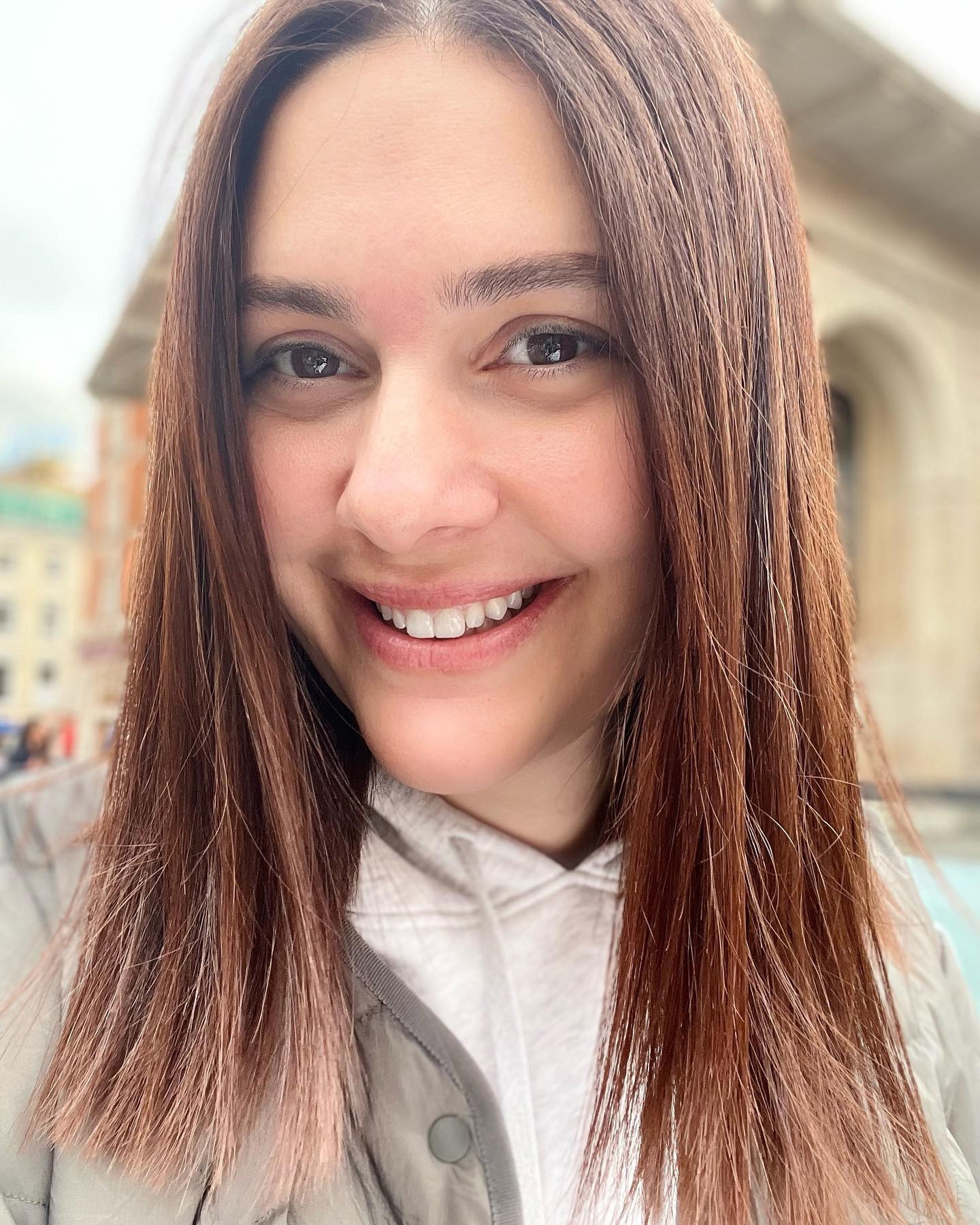 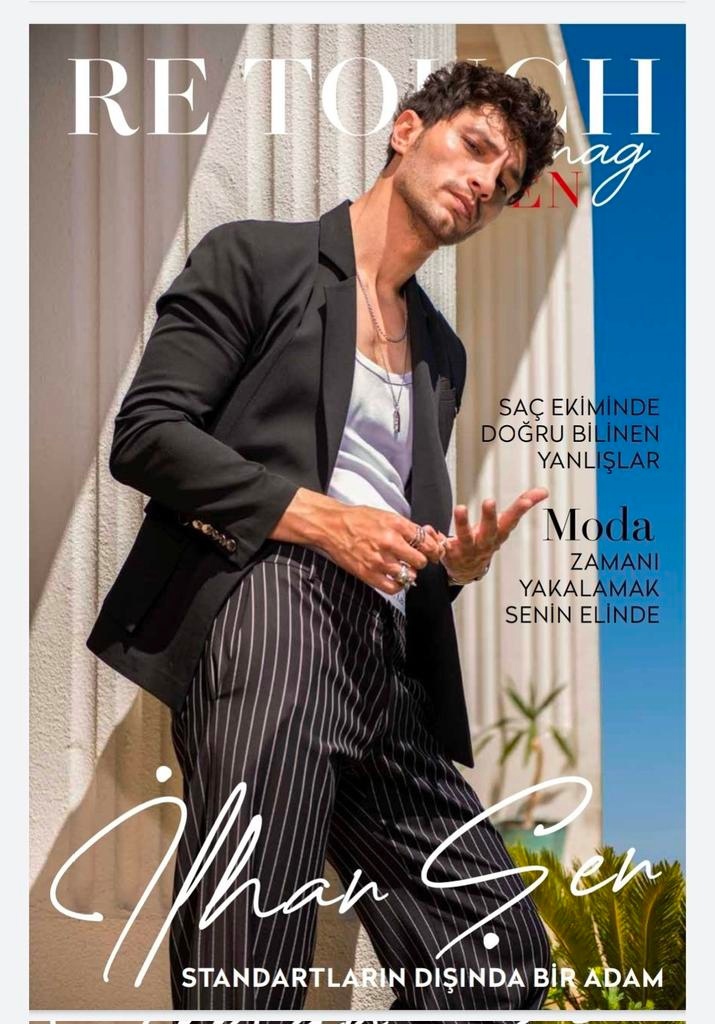 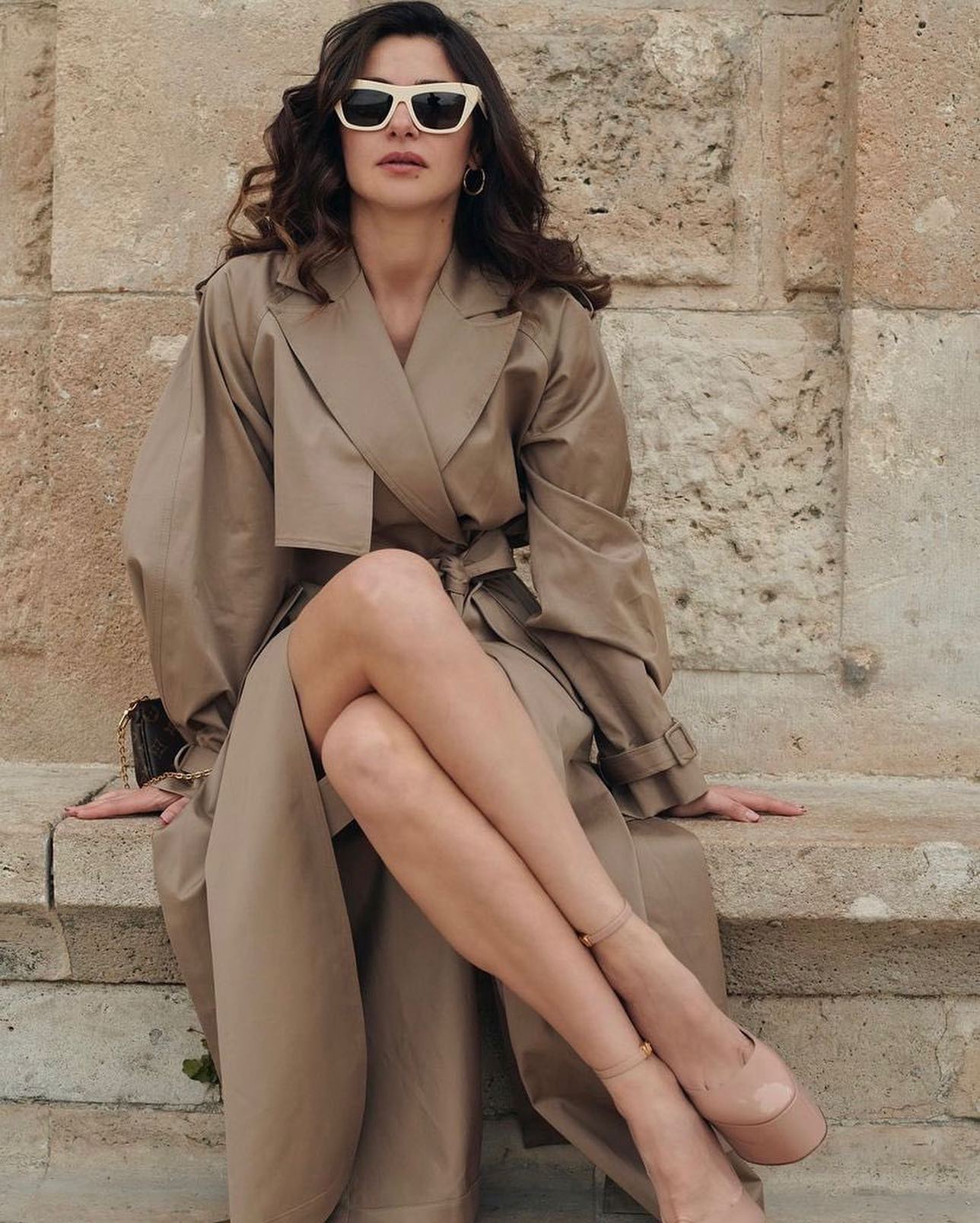 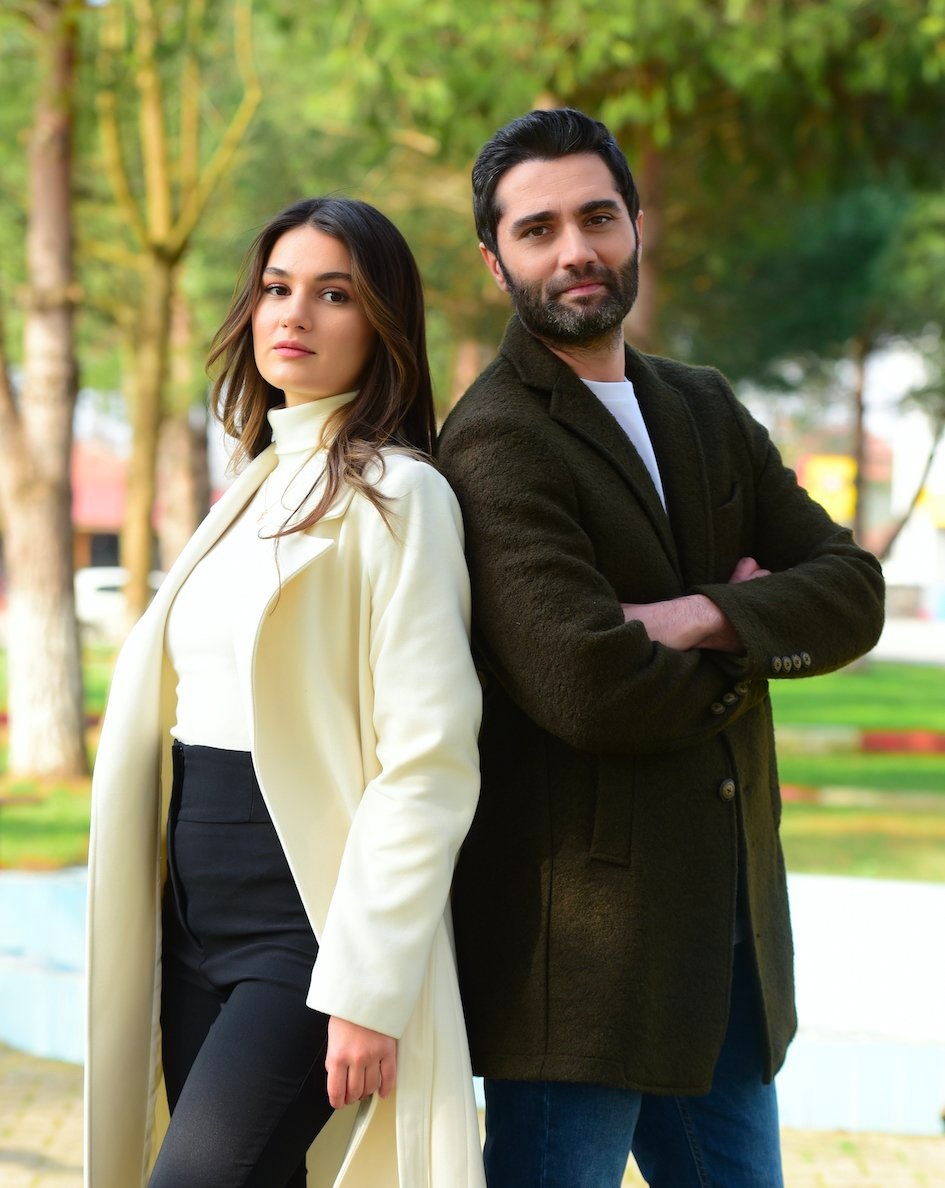 Cansu Dere for the May issue of ELLE magazine 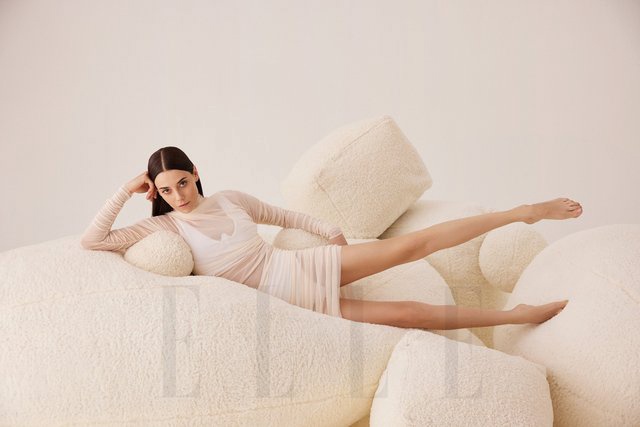 Miray Daner on the cover of Re Touch magazine 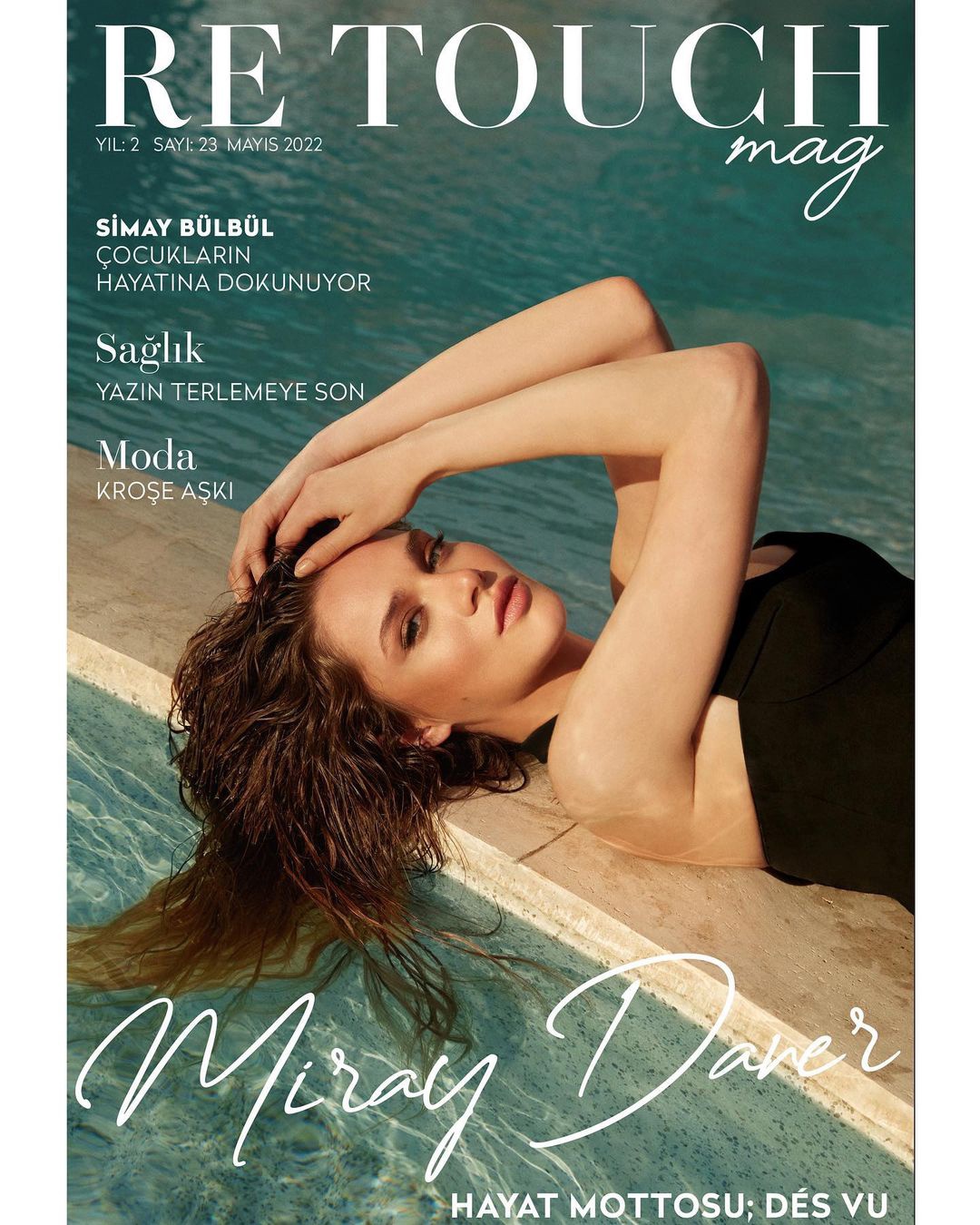 The digital platform BeIn Connect has renewed Dreams and Lives for a second season. The series will make its season finale next week. The film crew will take a week off and return to work in a week. 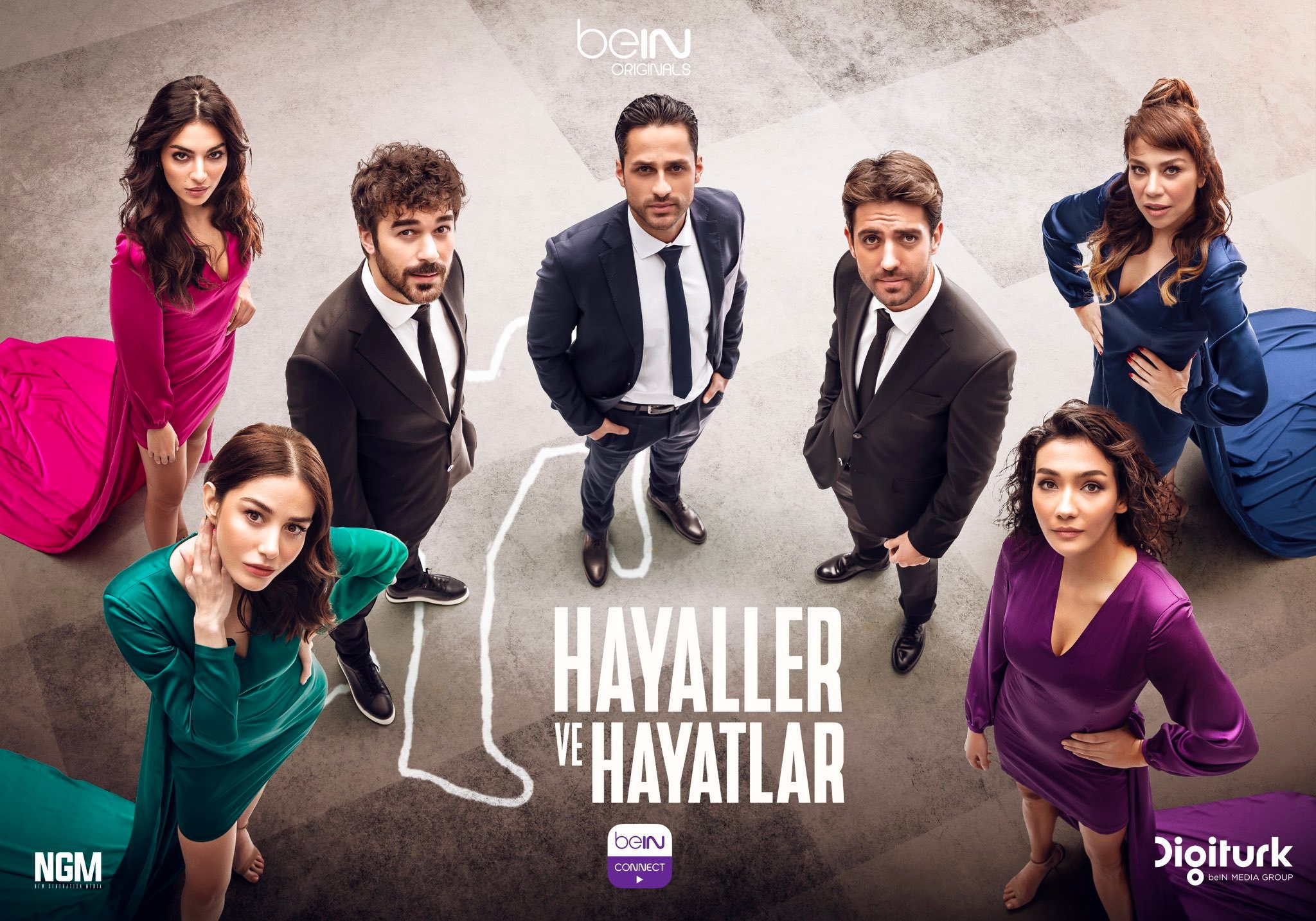 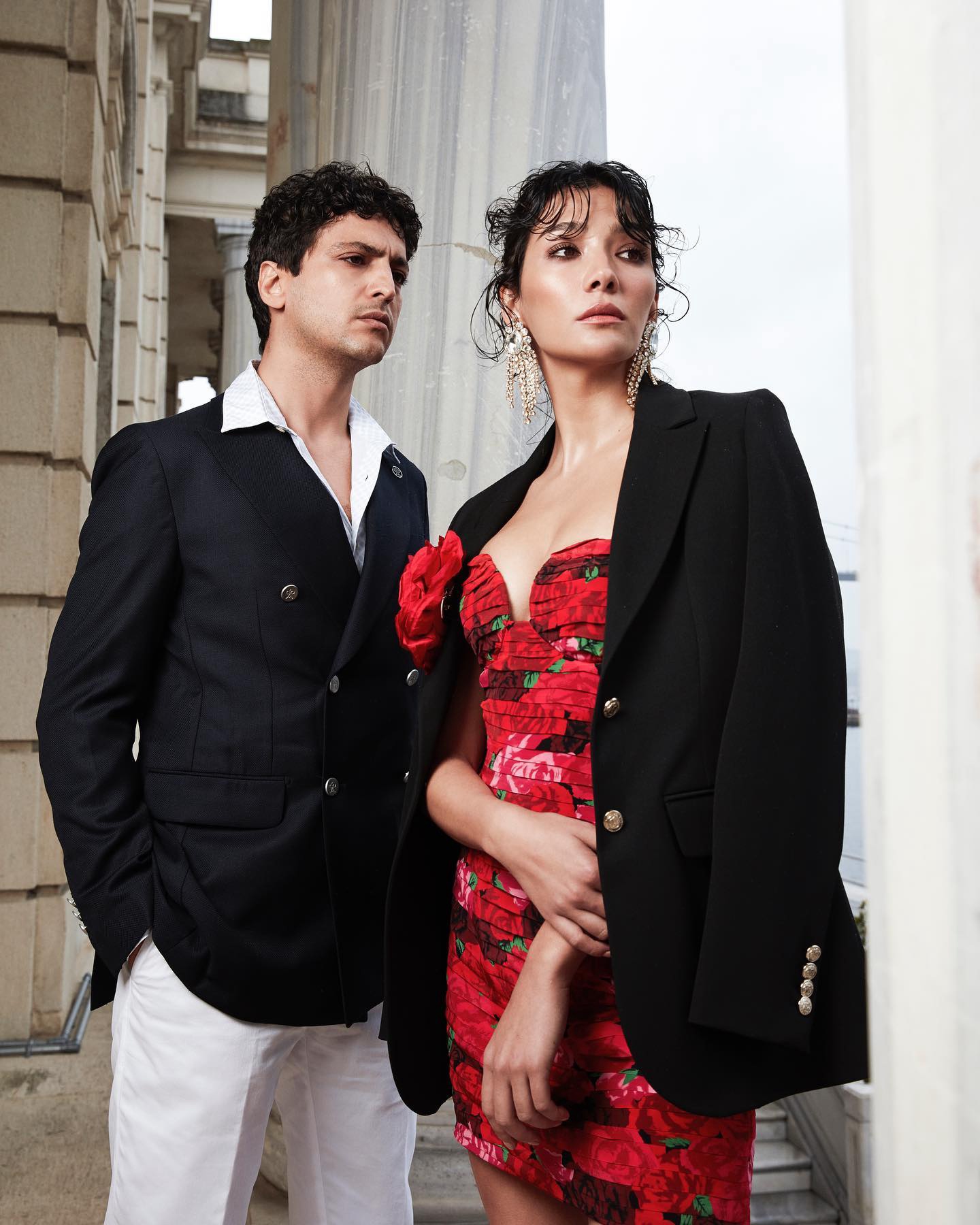 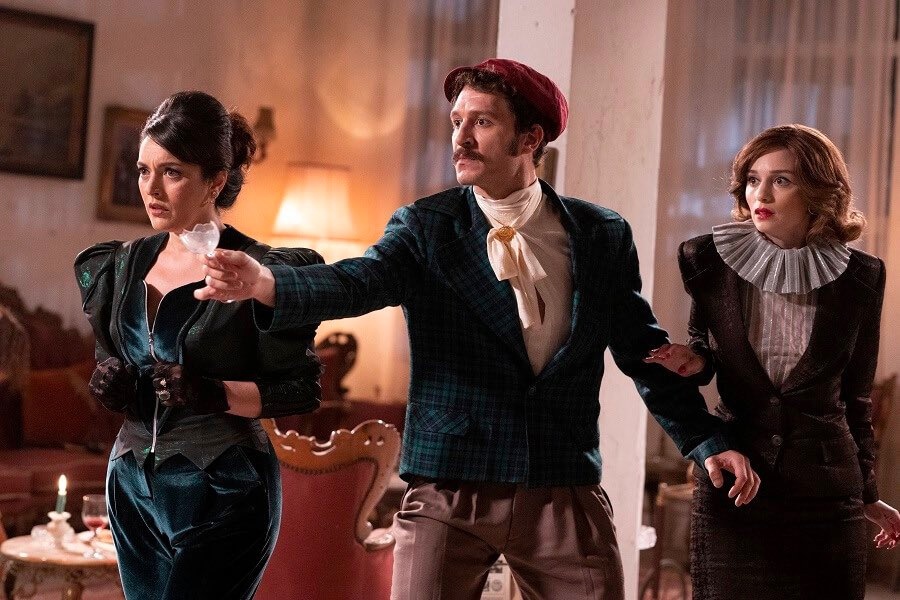 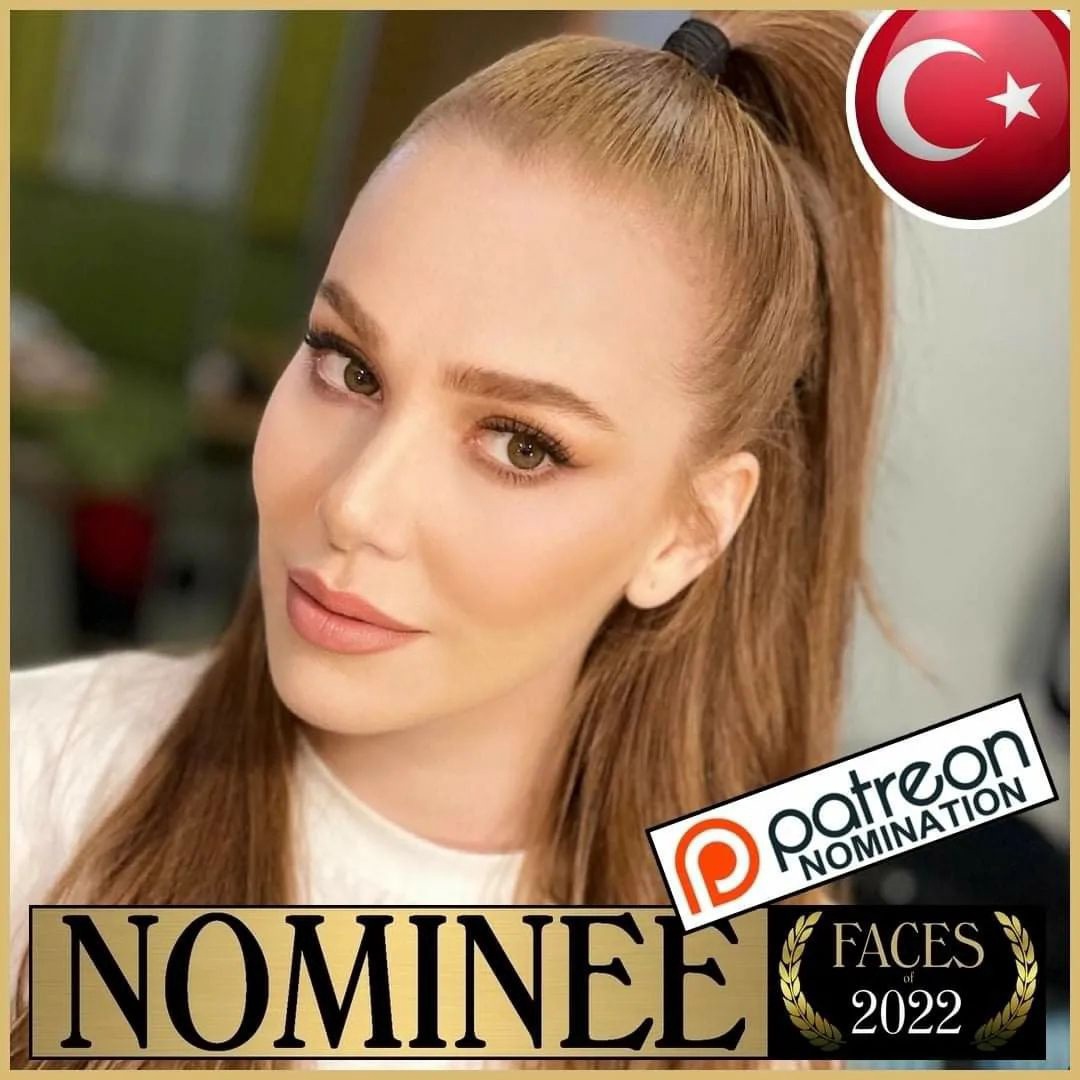 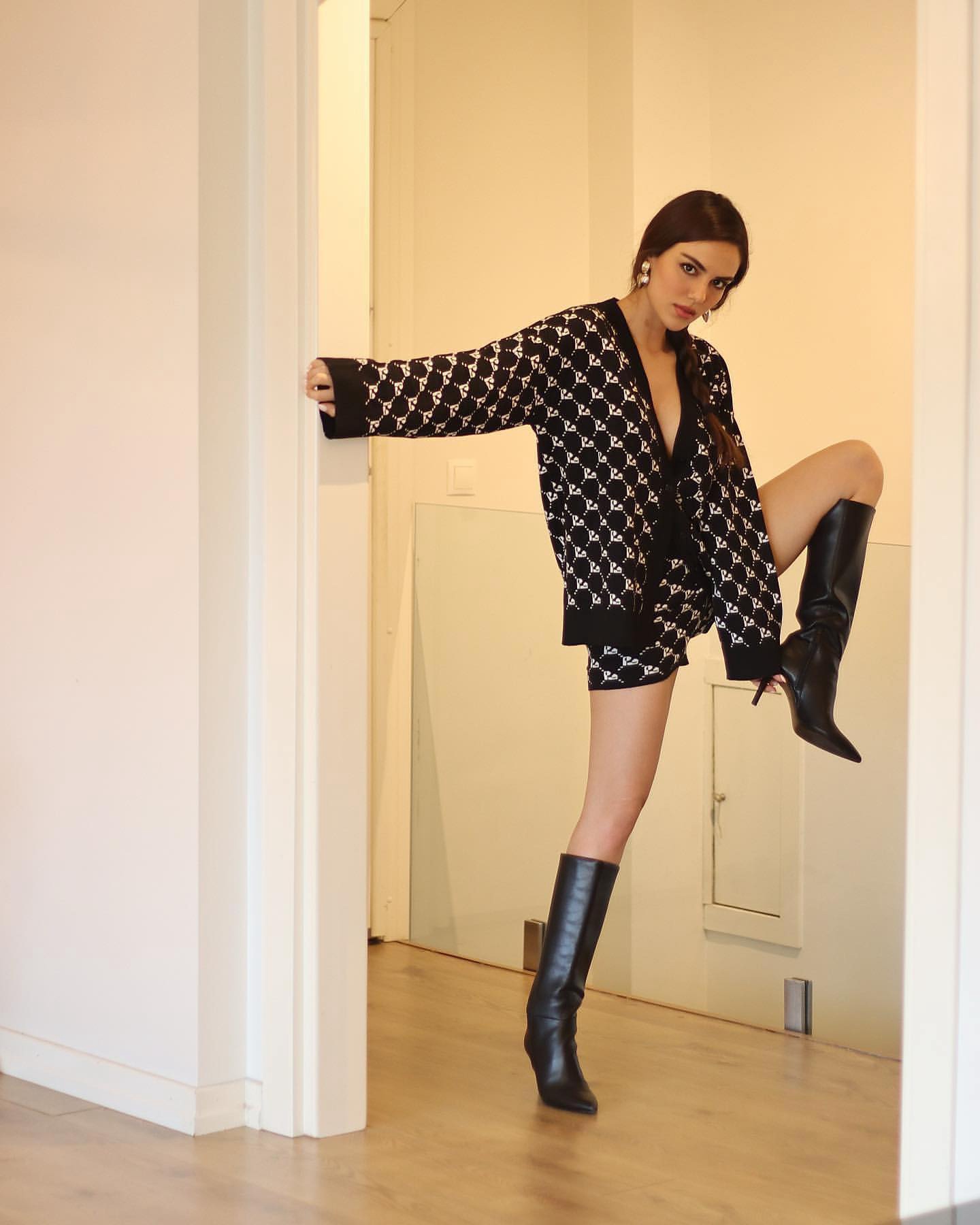 Today, one of the best directors in Turkey, Cem Karci, who is currently filming the Netflix series ‘The Tailor’ starring Çağatay Ulusoy, celebrates his 40th birthday 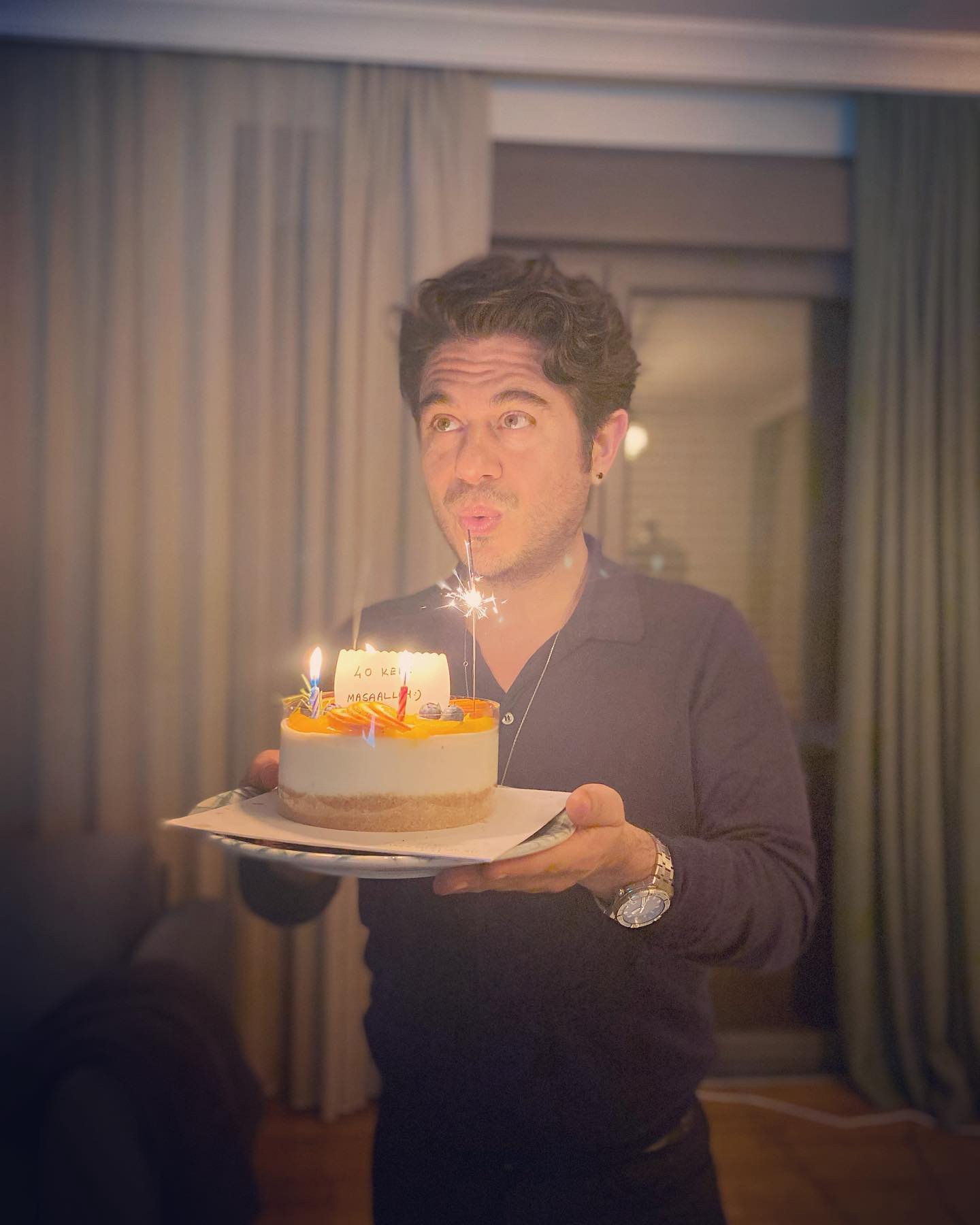 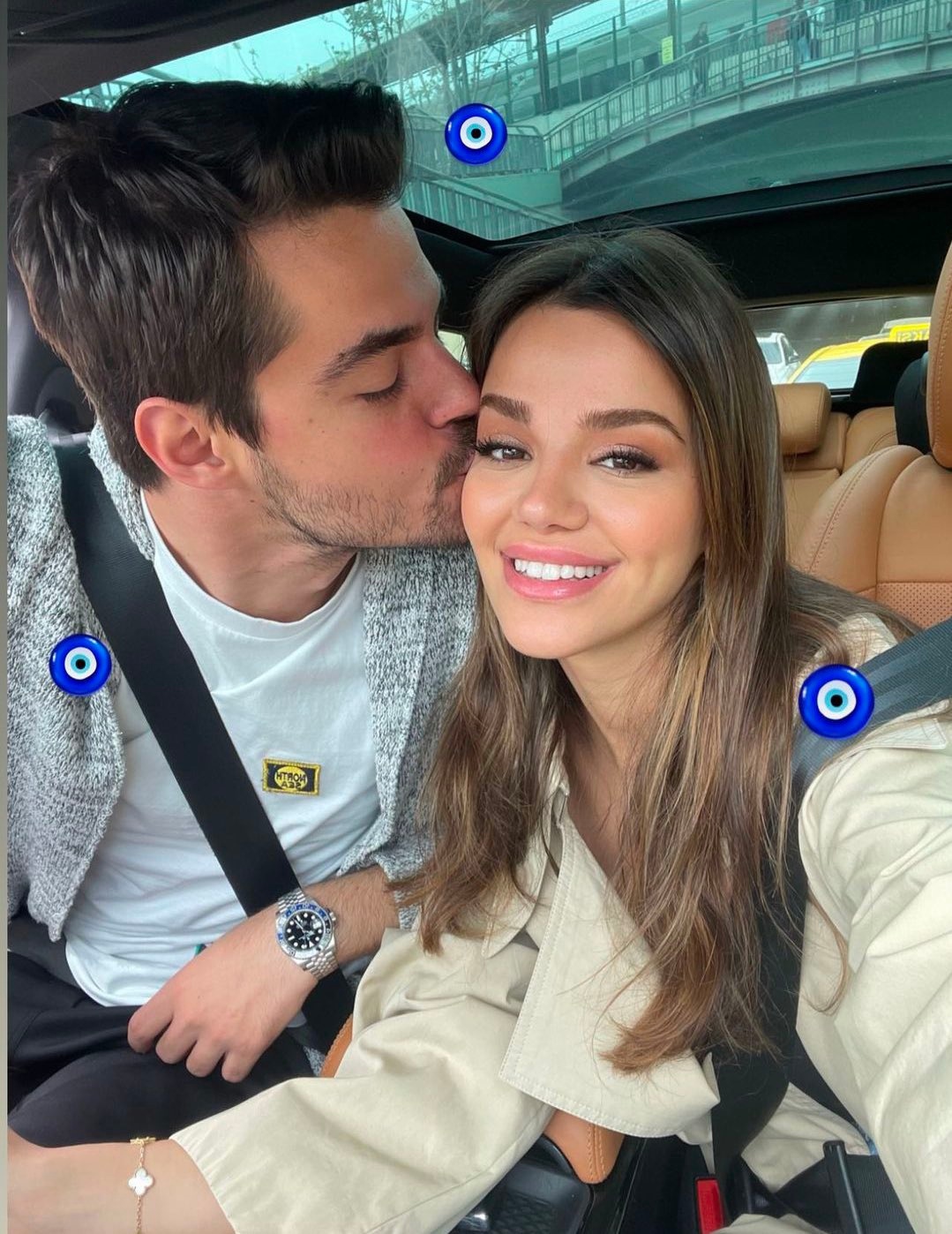 As always, the stylish Nebahat Çehre was spotted at the Zorlu shopping center, where she took several photos with fans and greeted the press 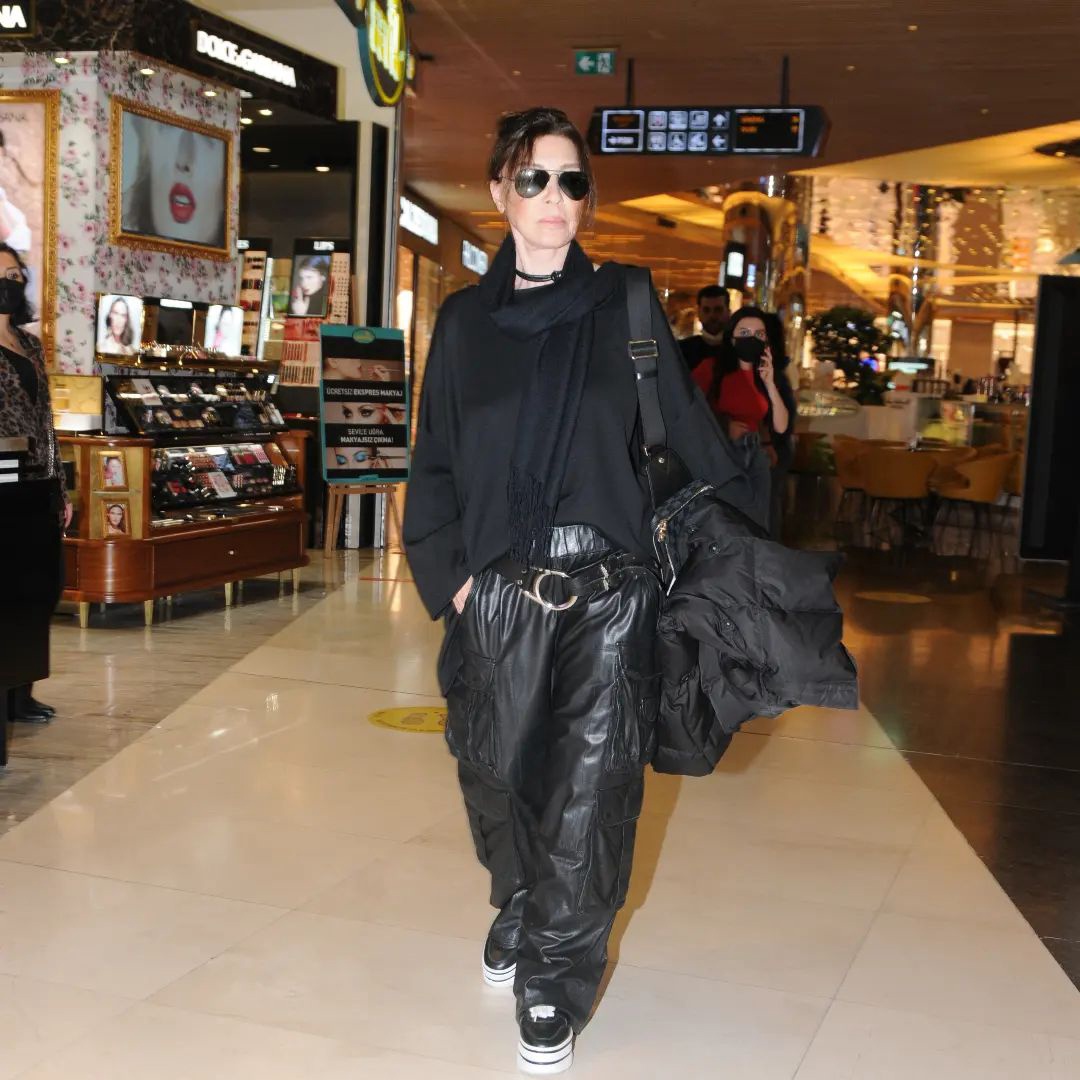 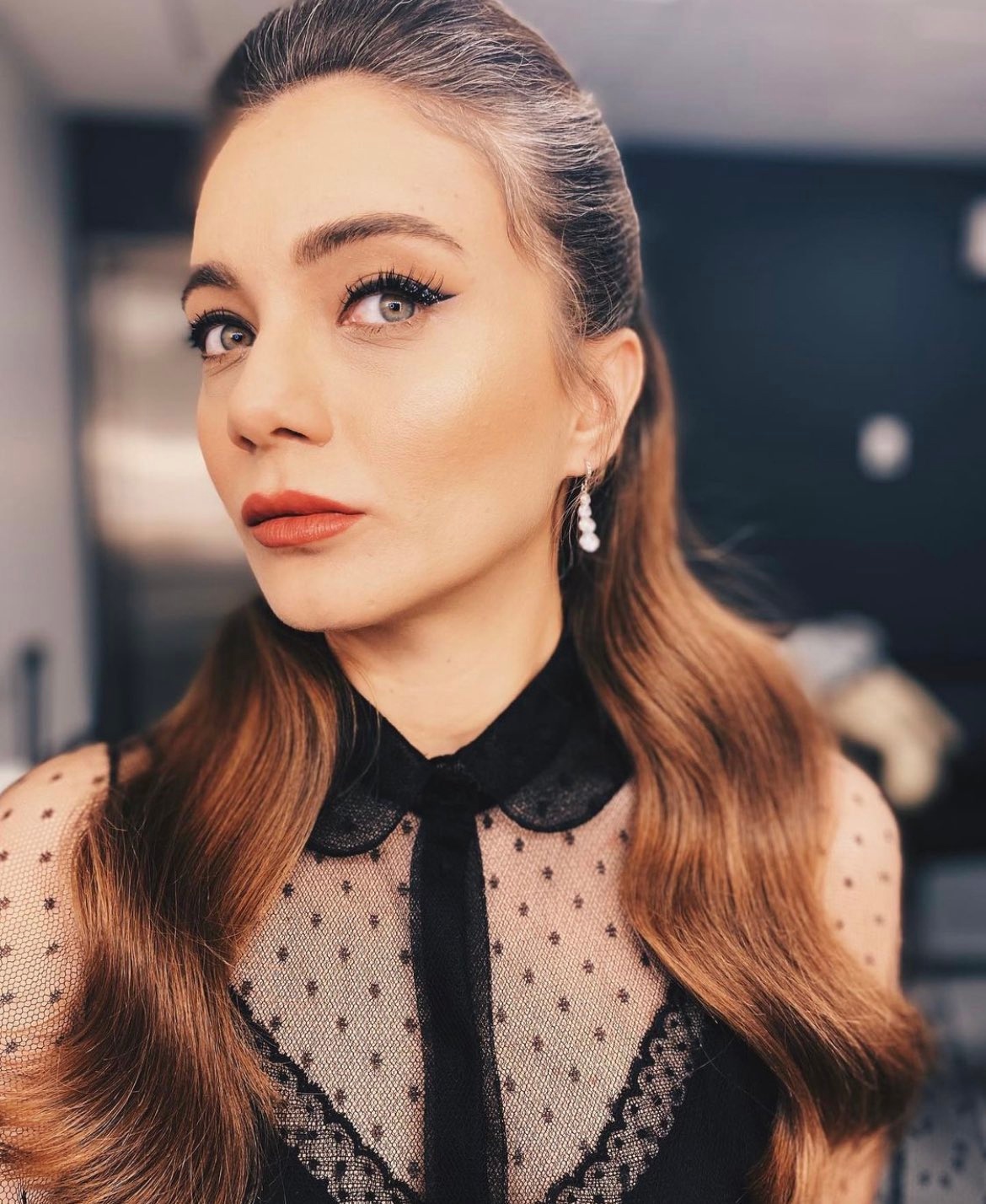 Tolgahan Sayışman and Almeda Abazi congratulate everyone on the holiday 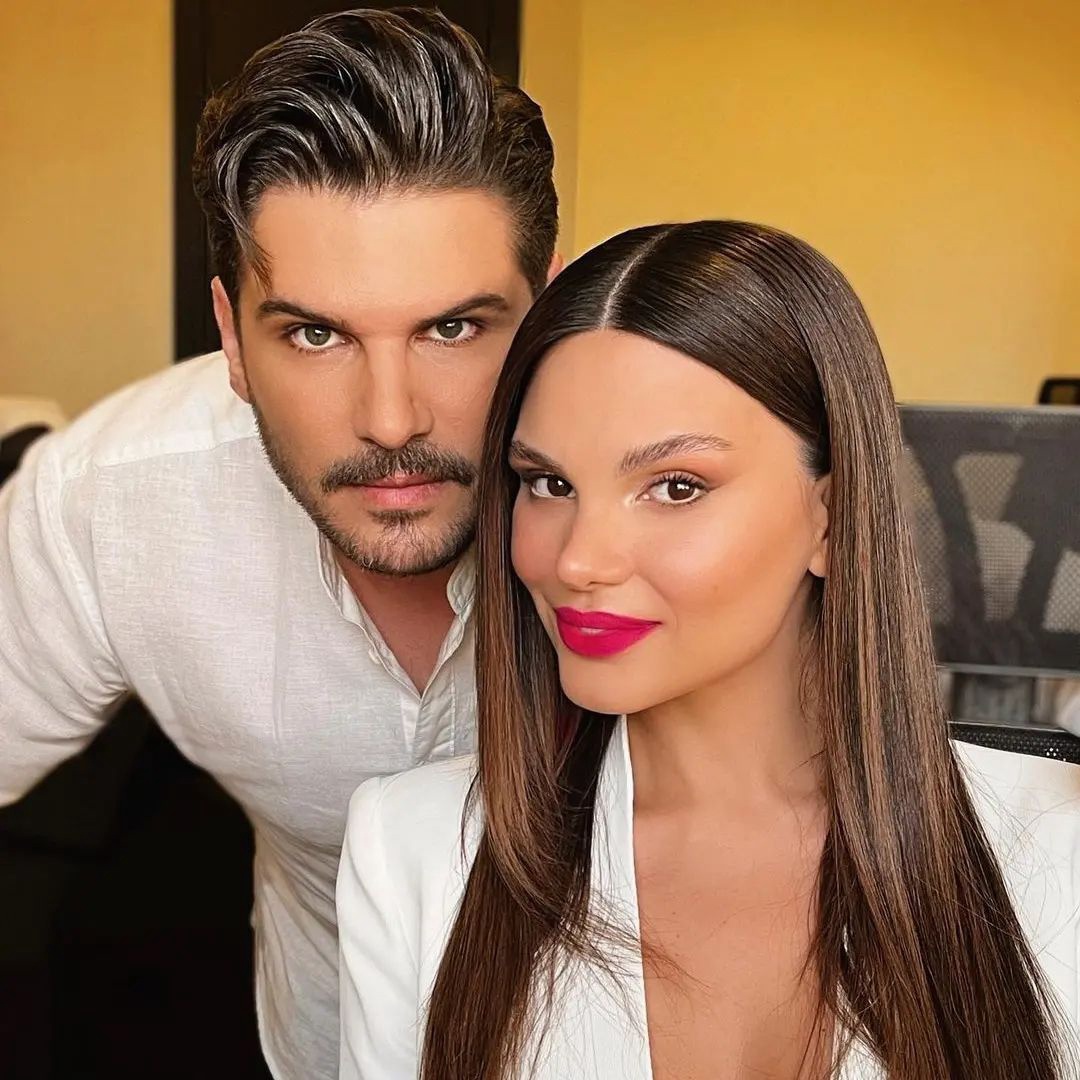 Reha Ozcan, who starred in the series ‘Three Sisters’, decided to try his hand at music. The actor’s first single ‘Ah Bella’ will be released on May 20 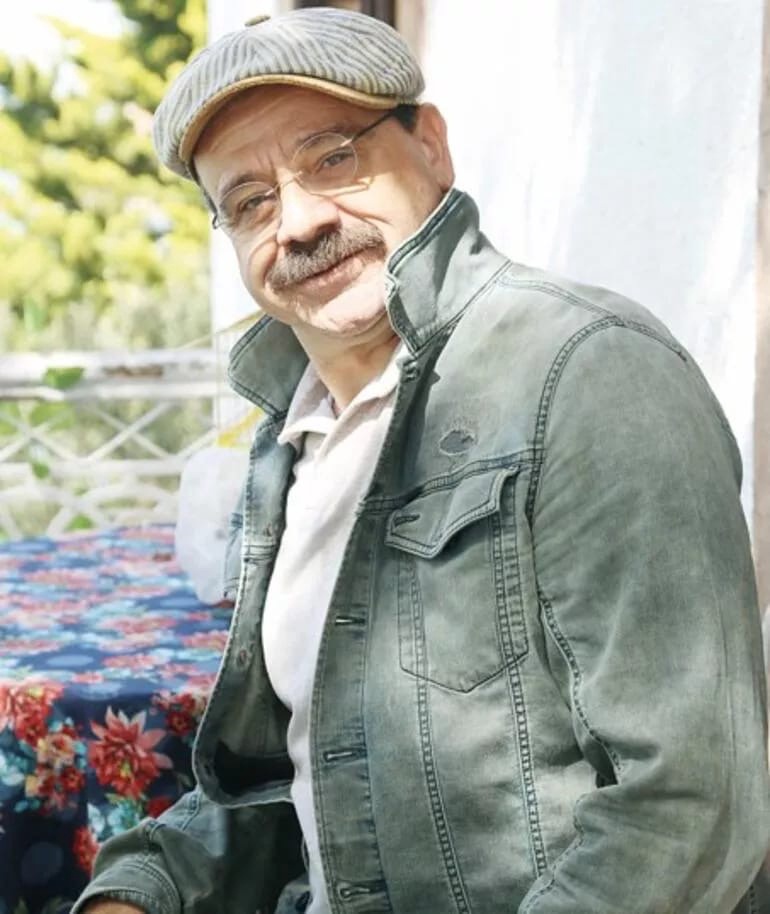 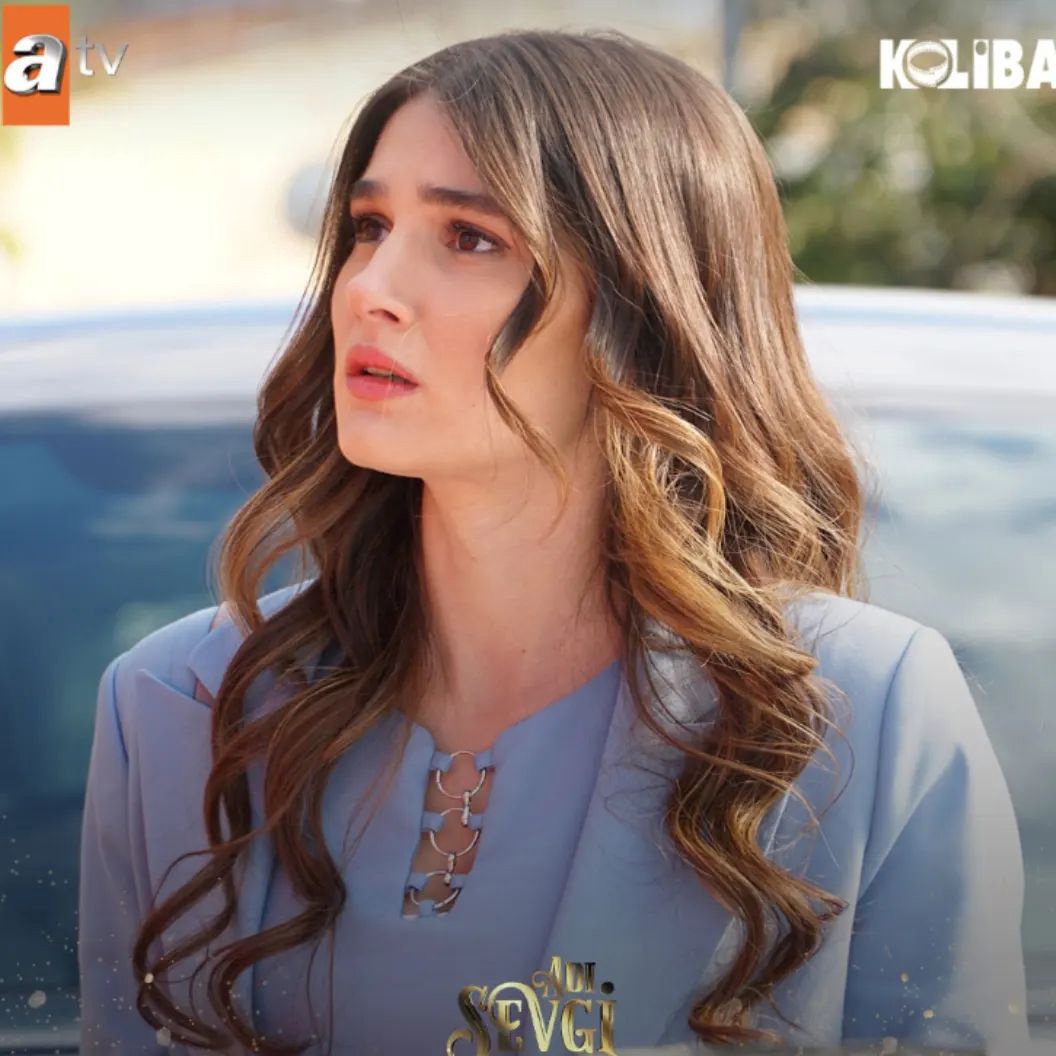 İsmail Ege Şaşmaz and Aytaç Şaşmaz as well as the whole friendly family, congratulate on the holiday 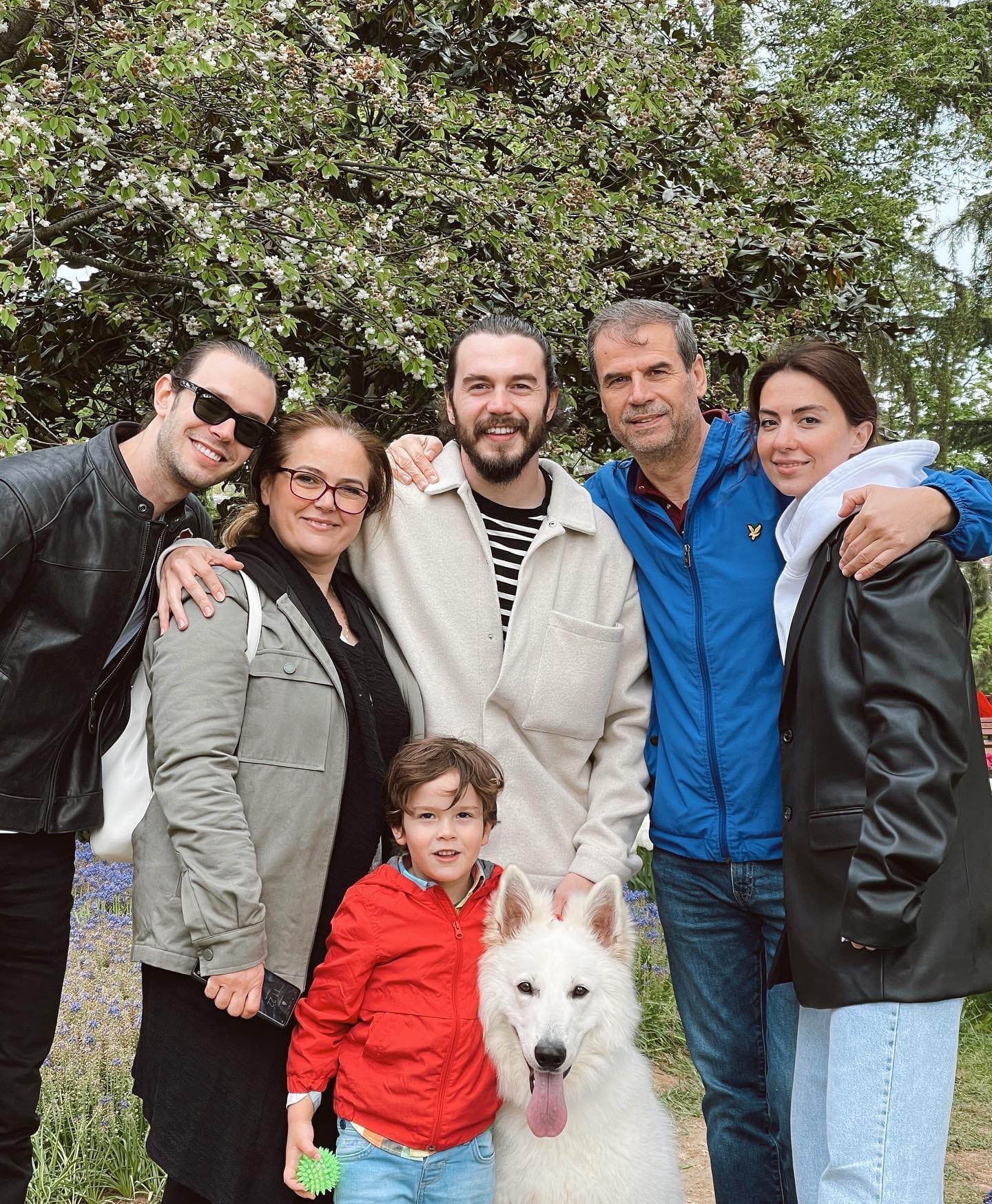 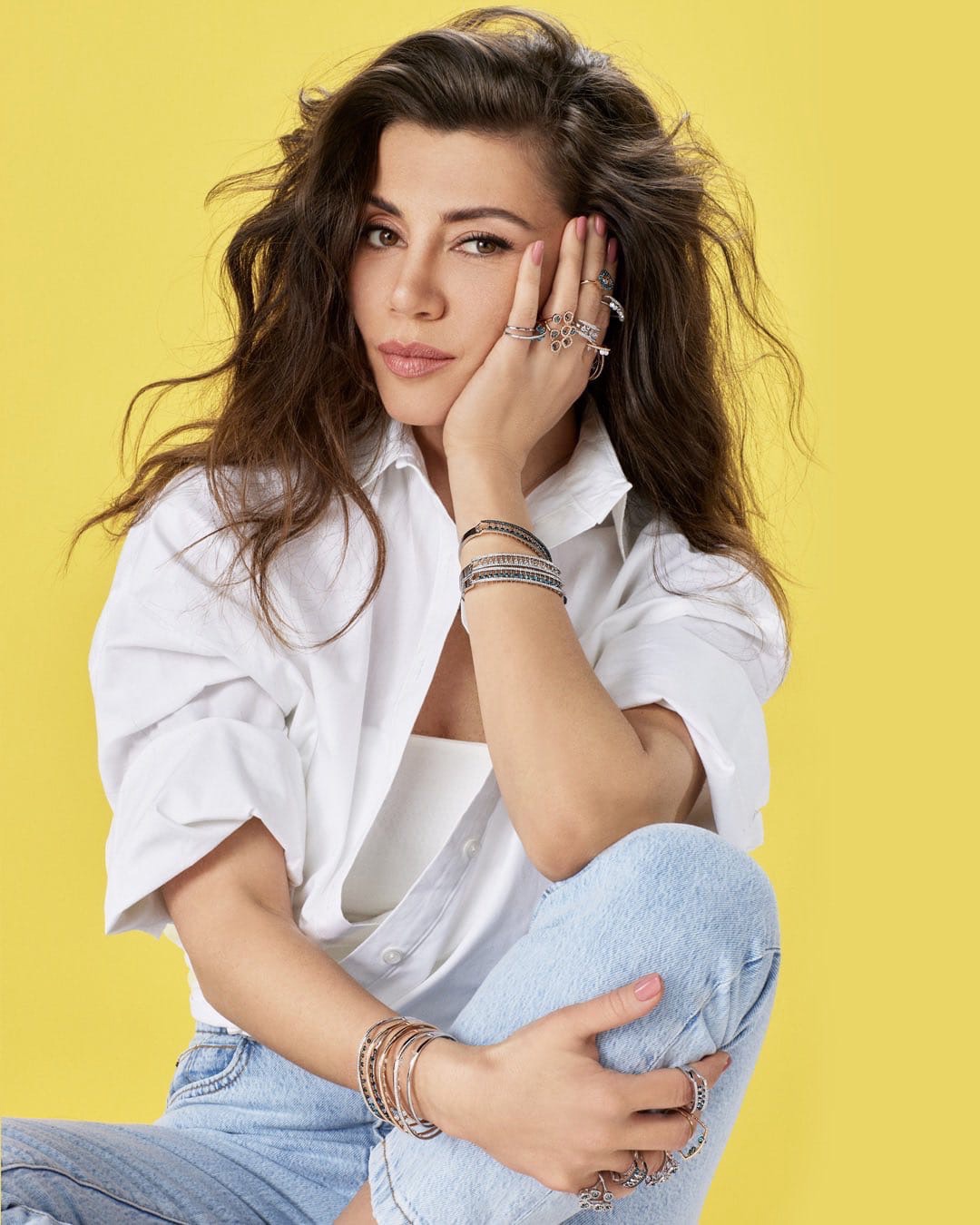 Birsen Altuntas denied the news that Can Yaman’s co-star in the series ‘El Turco’ will be Hande Erçel. It is assumed that the partner of the actor, who continues his career in Italy, will be a foreign actress 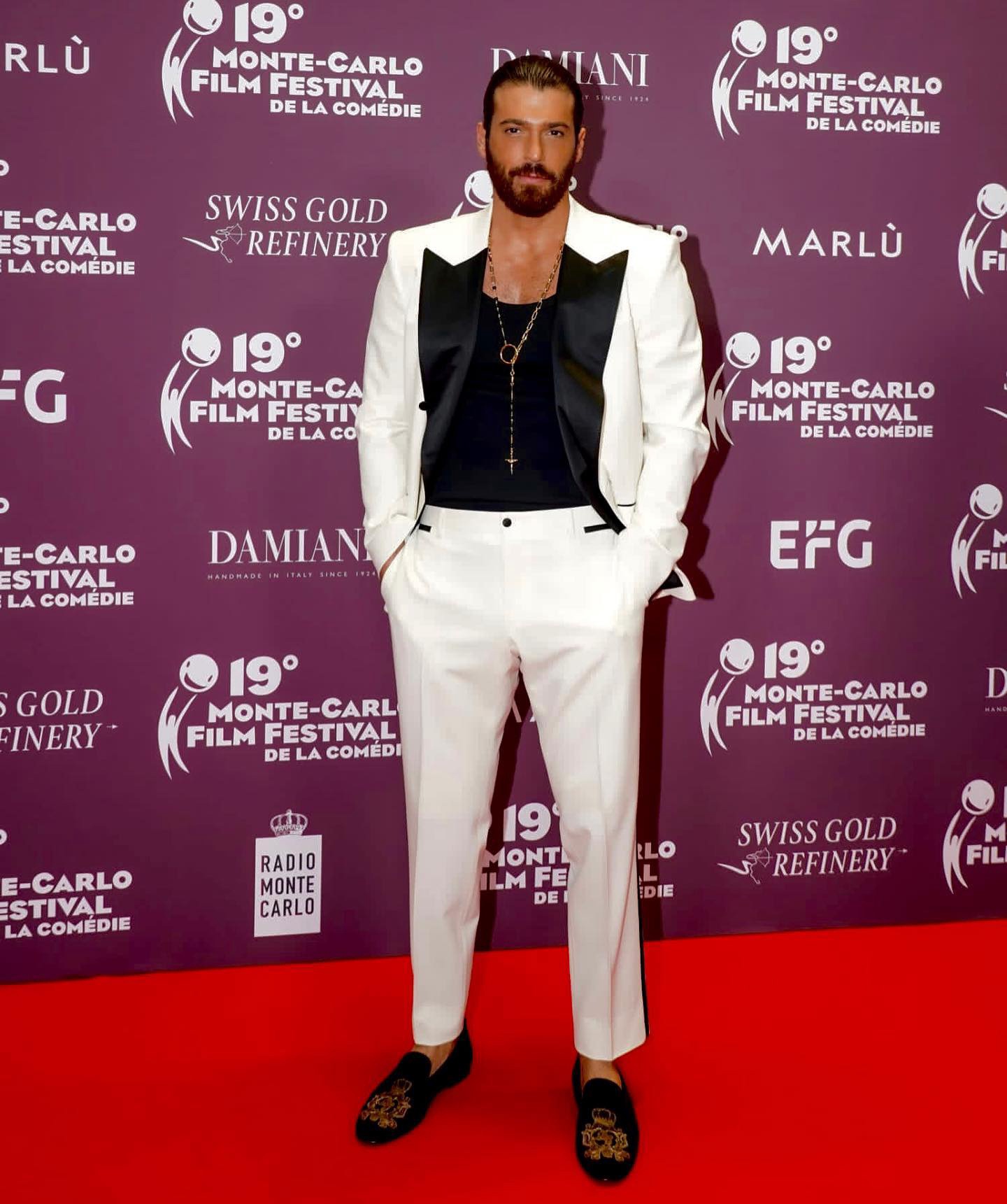 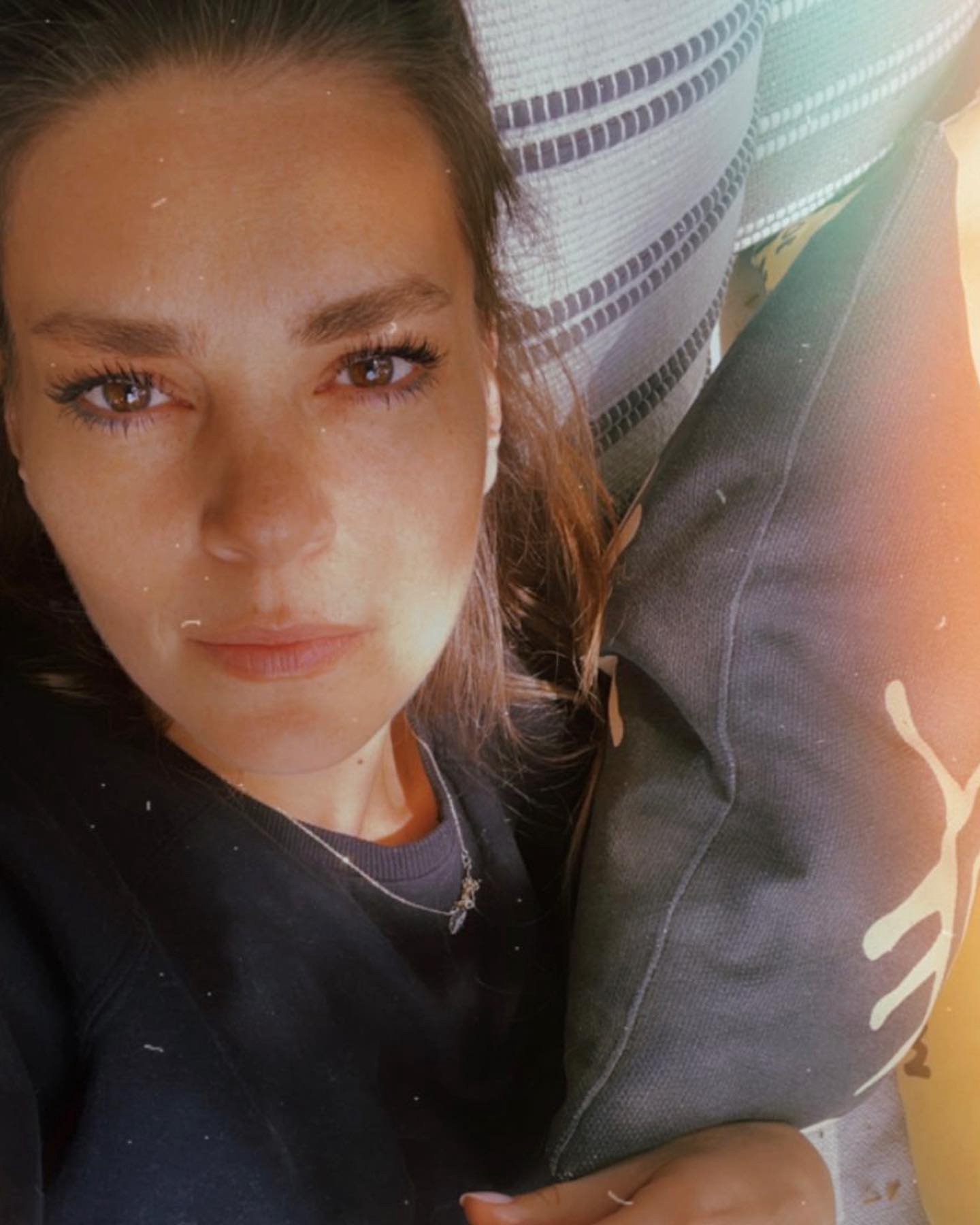 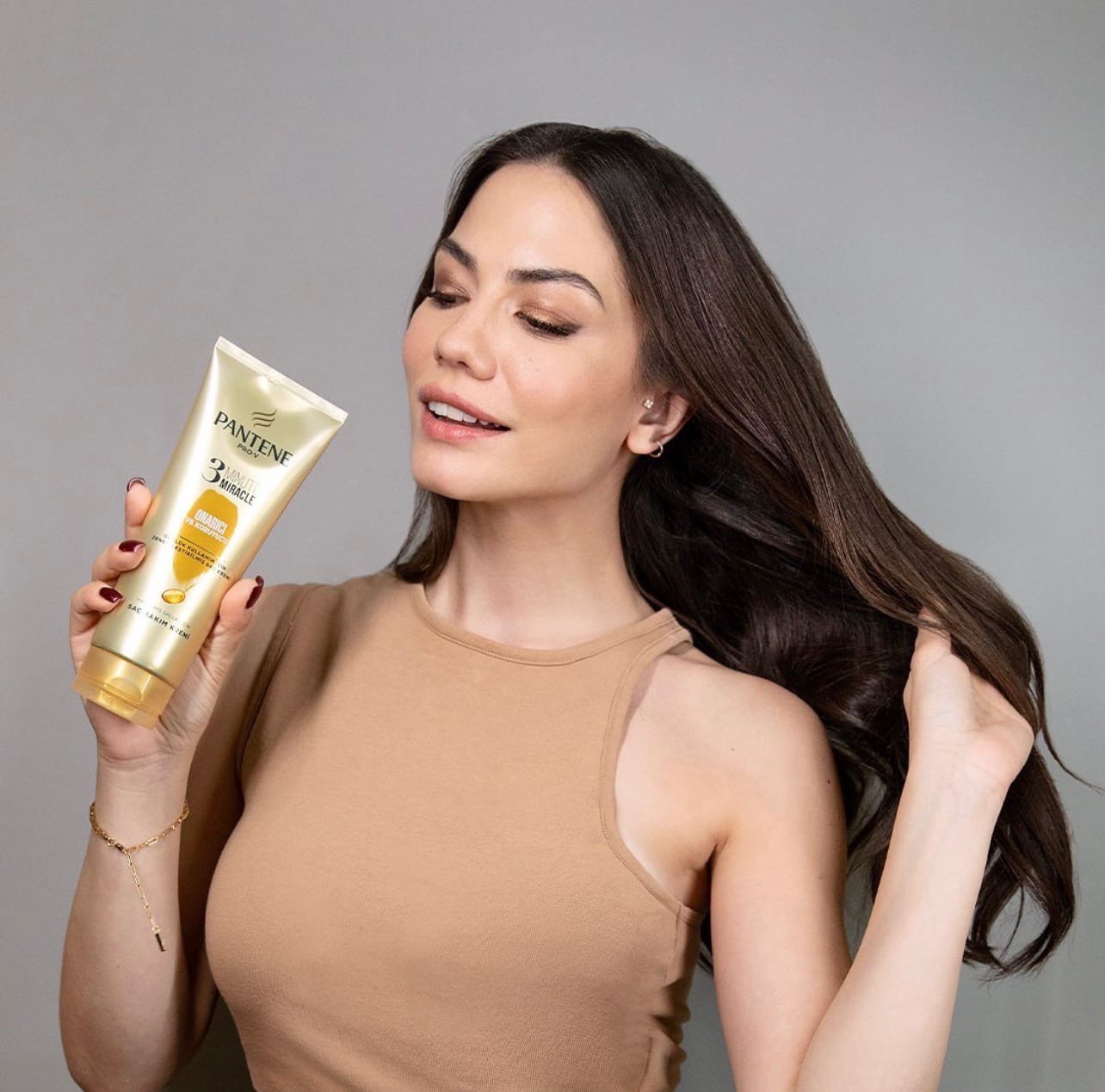 Demet Ozdemir with agent Gozde Yilmaz and her son. Recall that the father of the baby is Onur Saylak 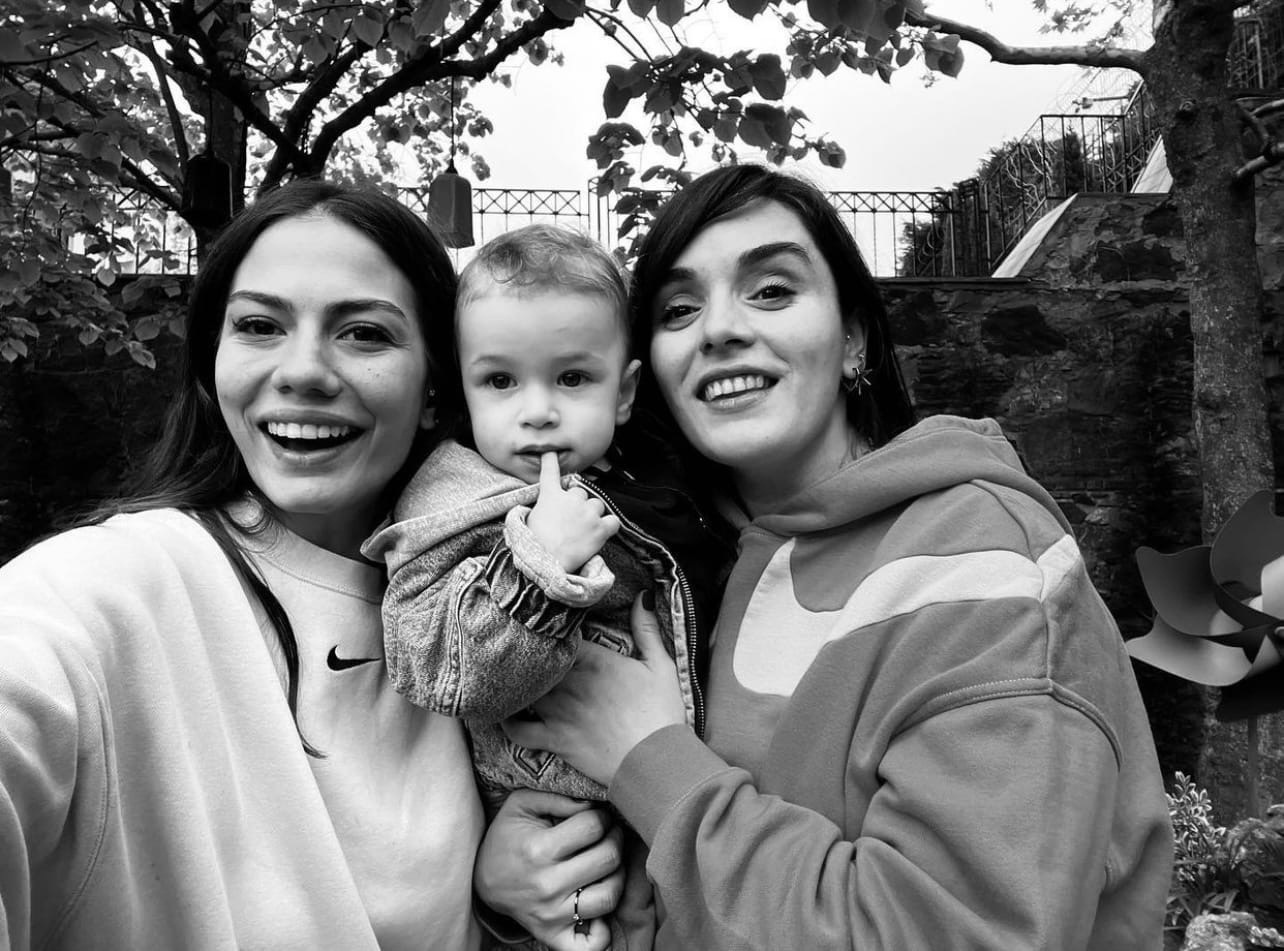 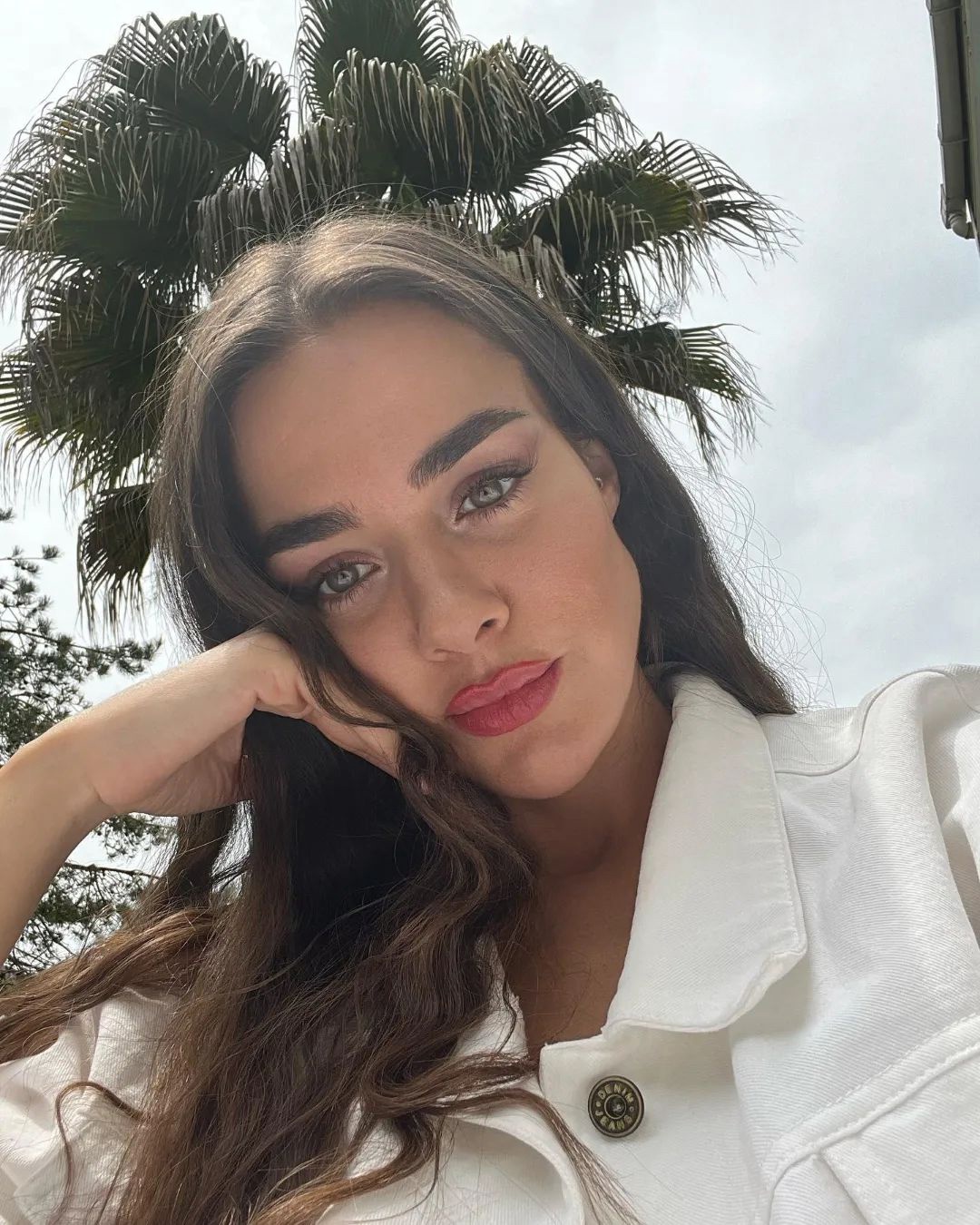 Hazar Ergüçlü, who is a client of the largest English acting agency, is negotiating an advertising company with one of the world’s brands. The advertisement will be released in Turkey and Europe. The actress also continues negotiations on new projects in Turkey and abroad. 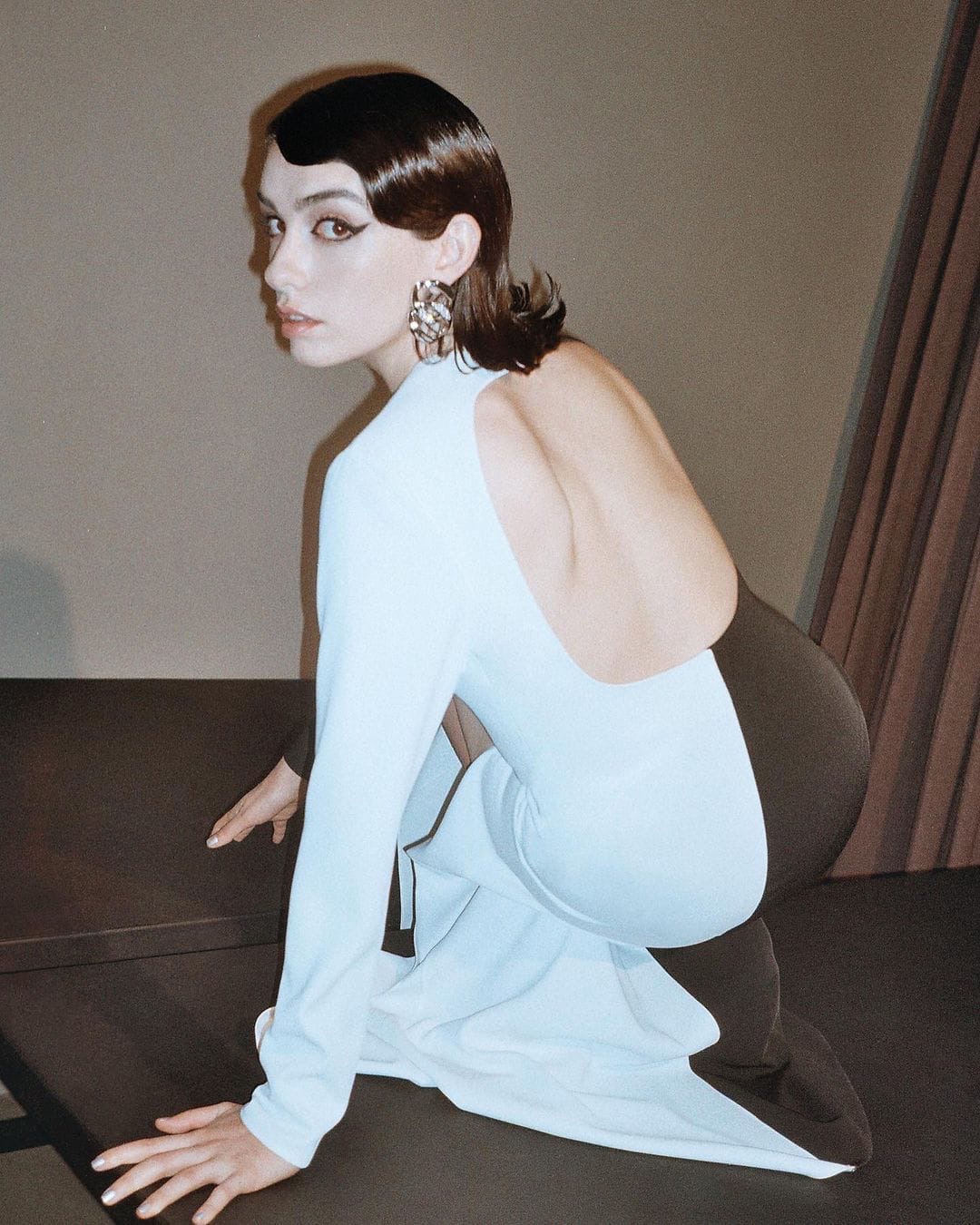 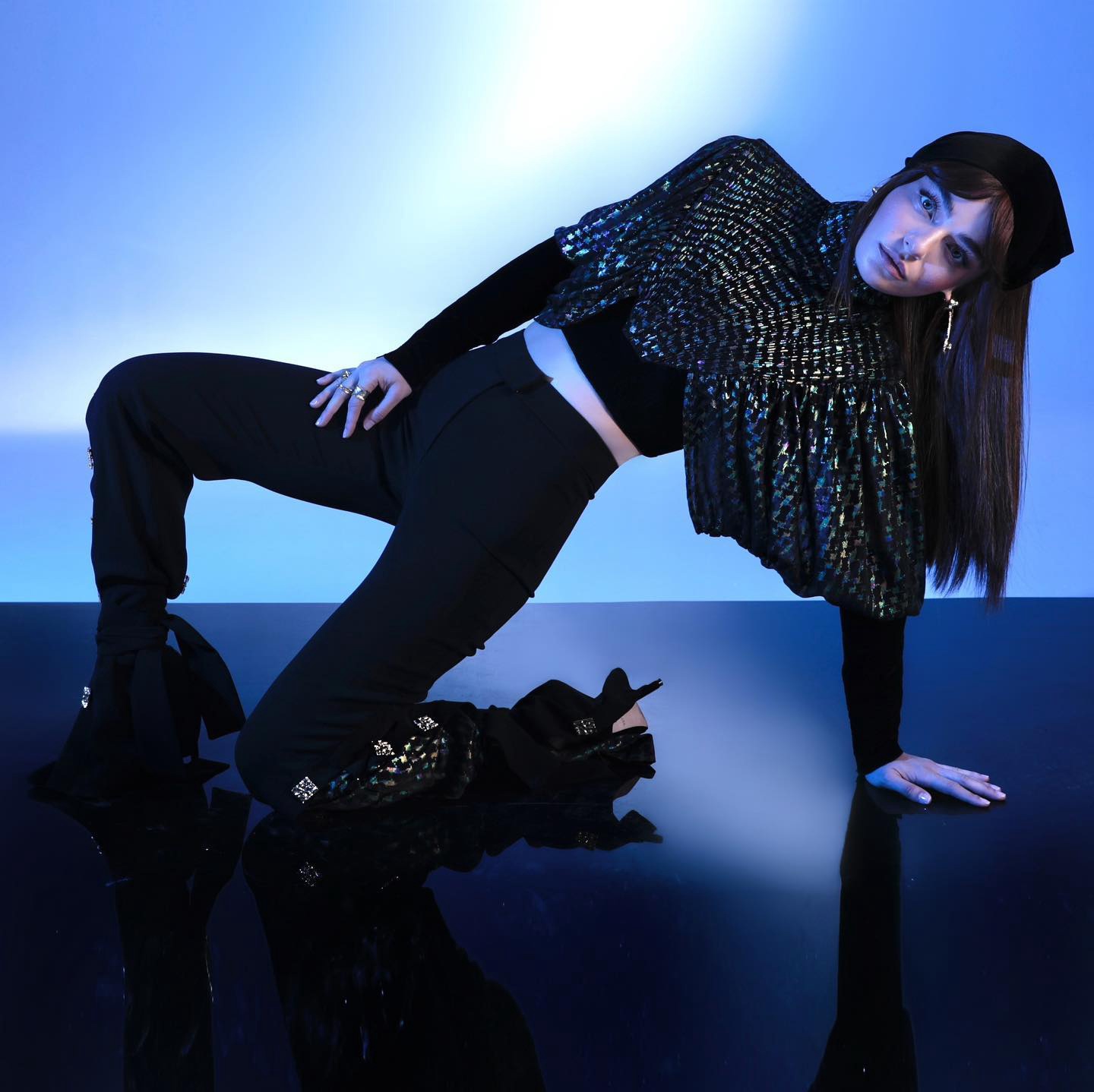 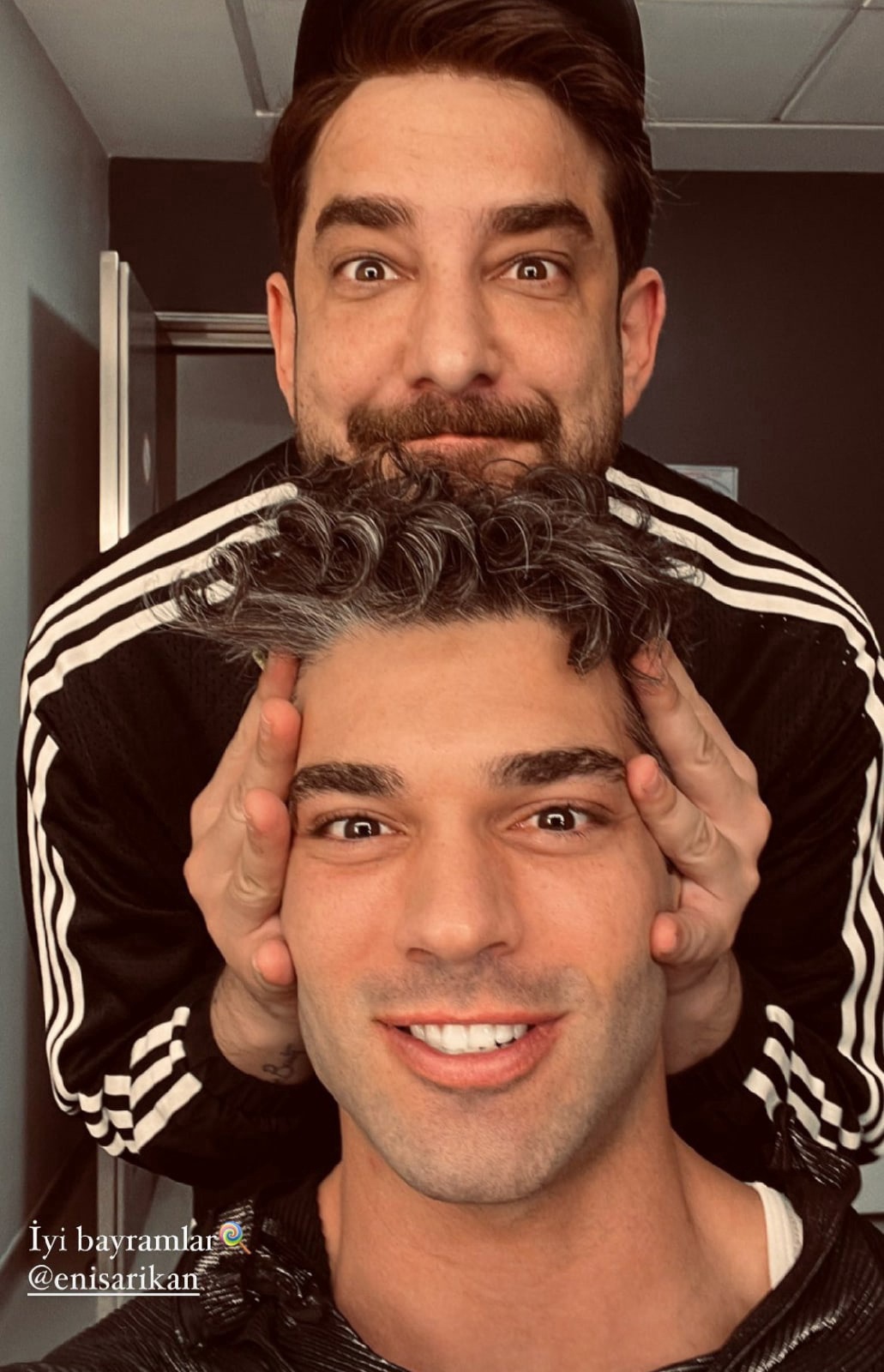 Ozan Dolunay and Ahsen Eroglu behind the scenes of the Netflix film ‘Merve Kult’, which wrapped filming last week 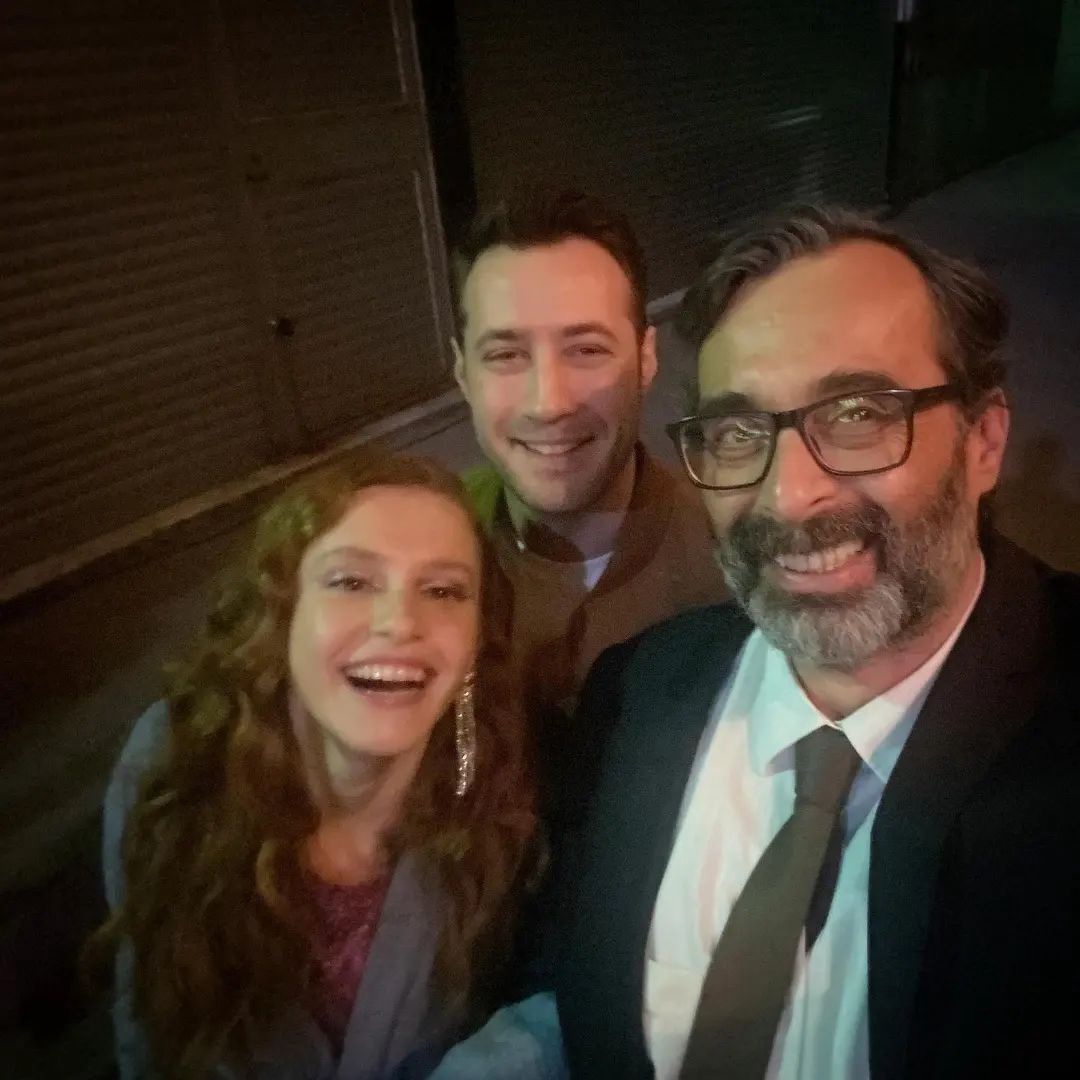