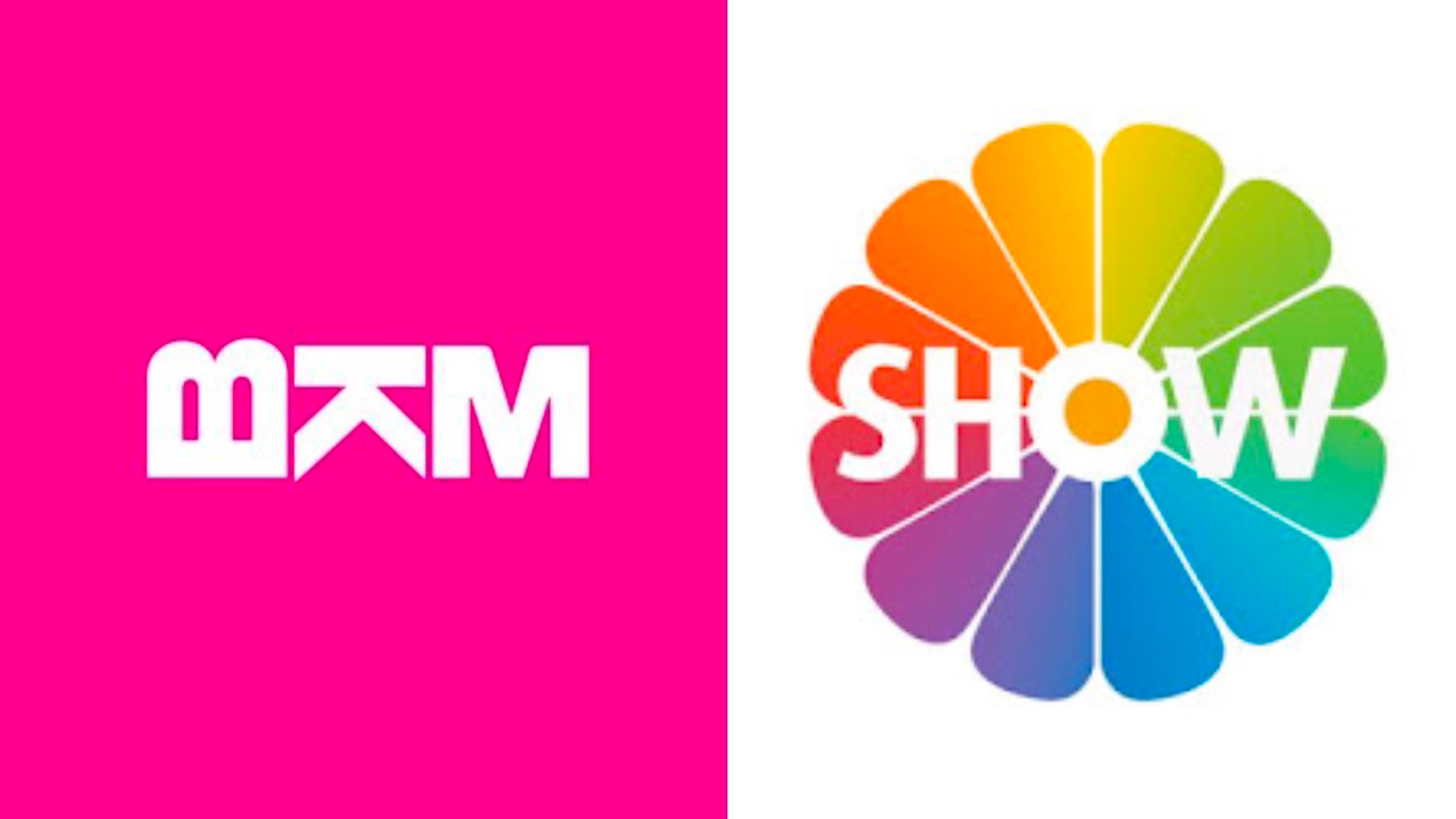 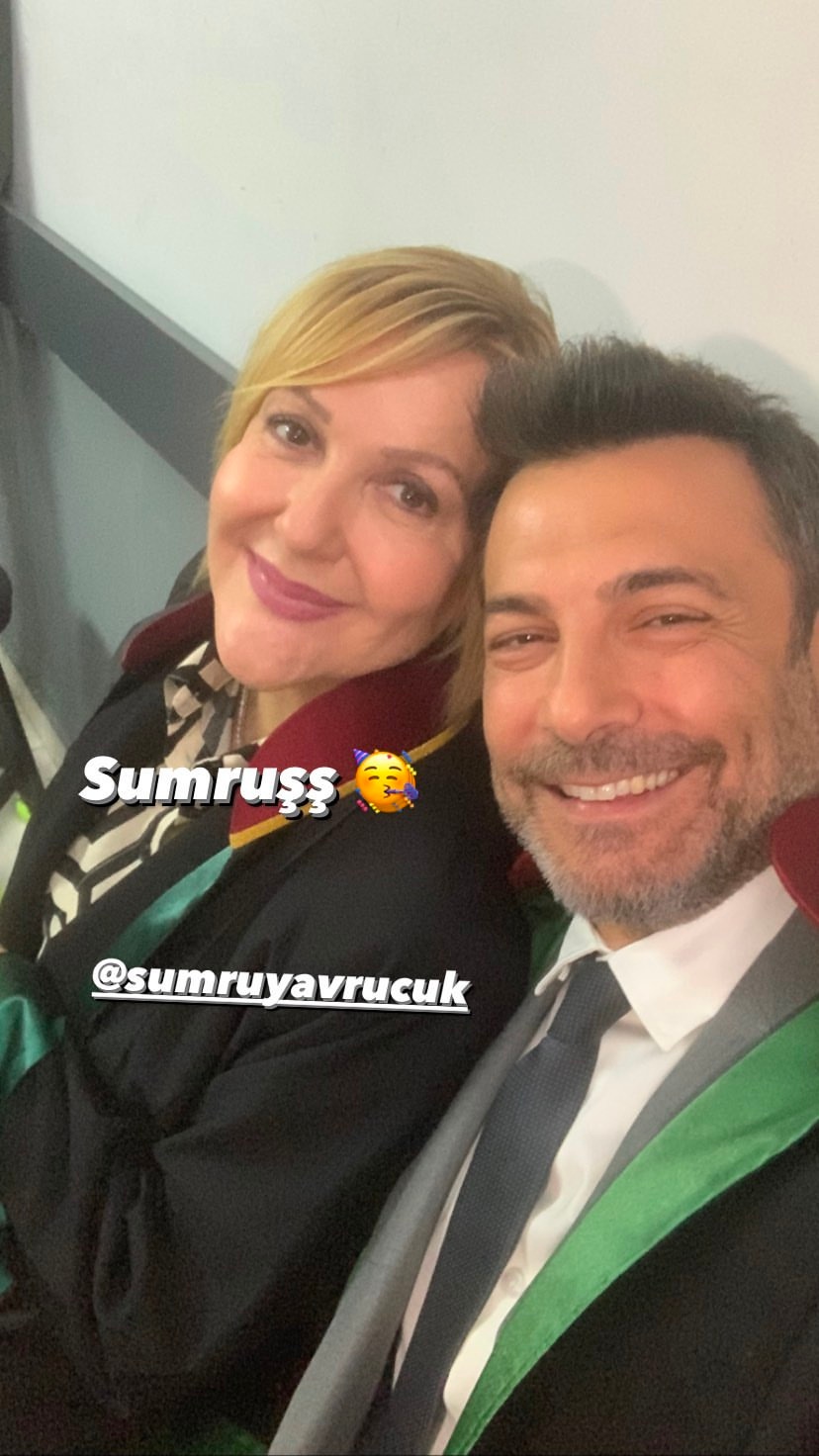 Blogger Dedikocucu Cocuk stated that he heard about the cancellation of one series, which was already constantly postponed. Will give details a little later. When in the comments, his followers immediately began to ask if we were talking about the series The Tailor / Terzi, he posted a special tweet in which he wrote that The Tailor was filming, he meant another series. 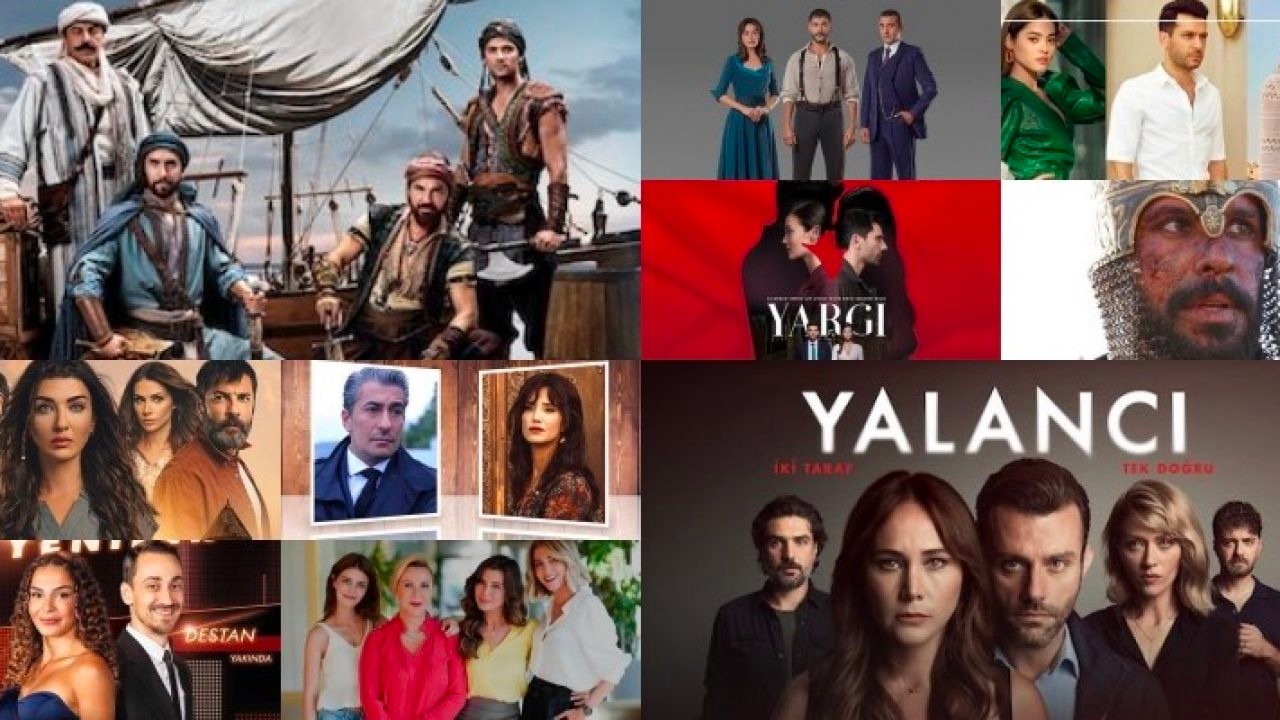 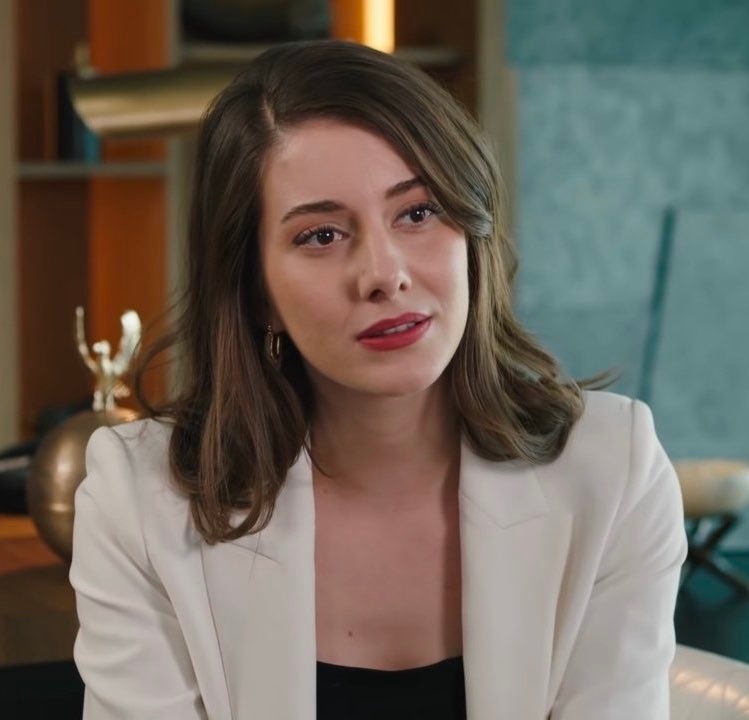 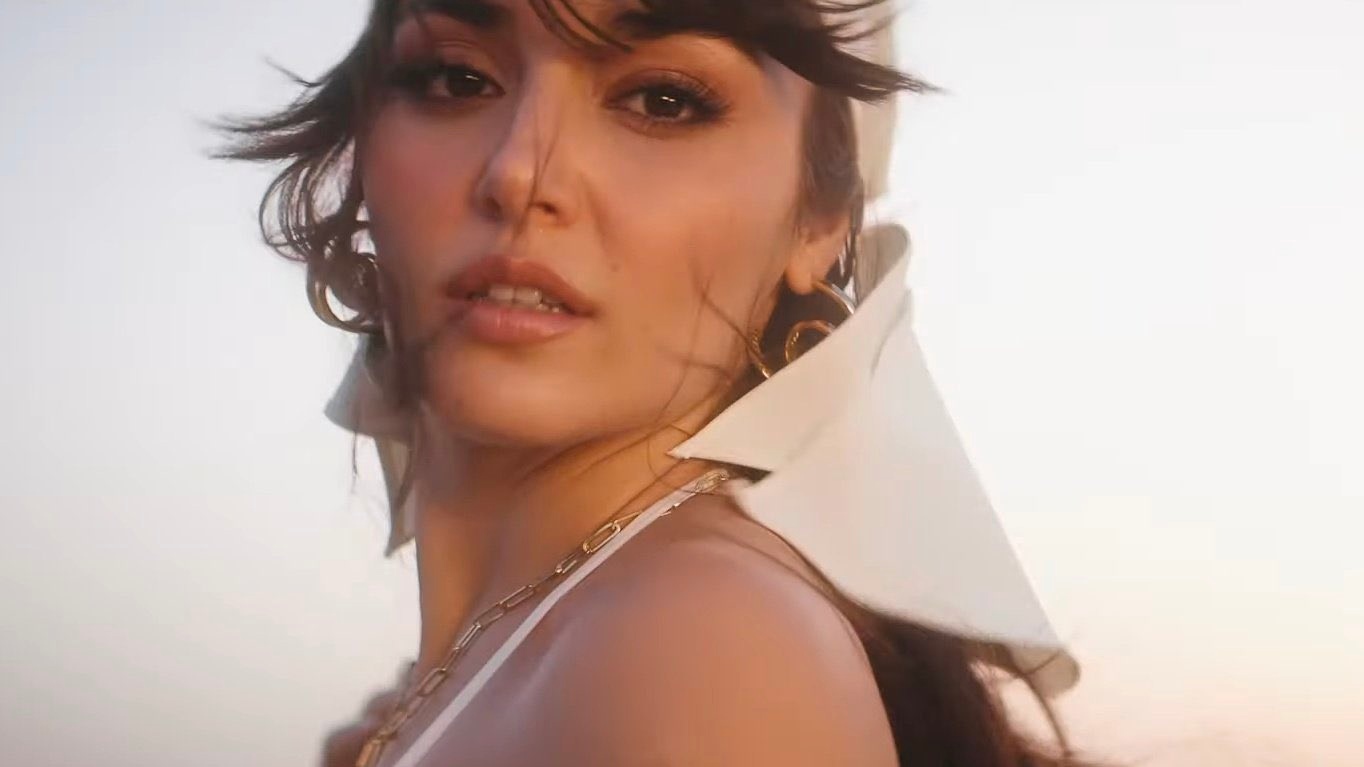 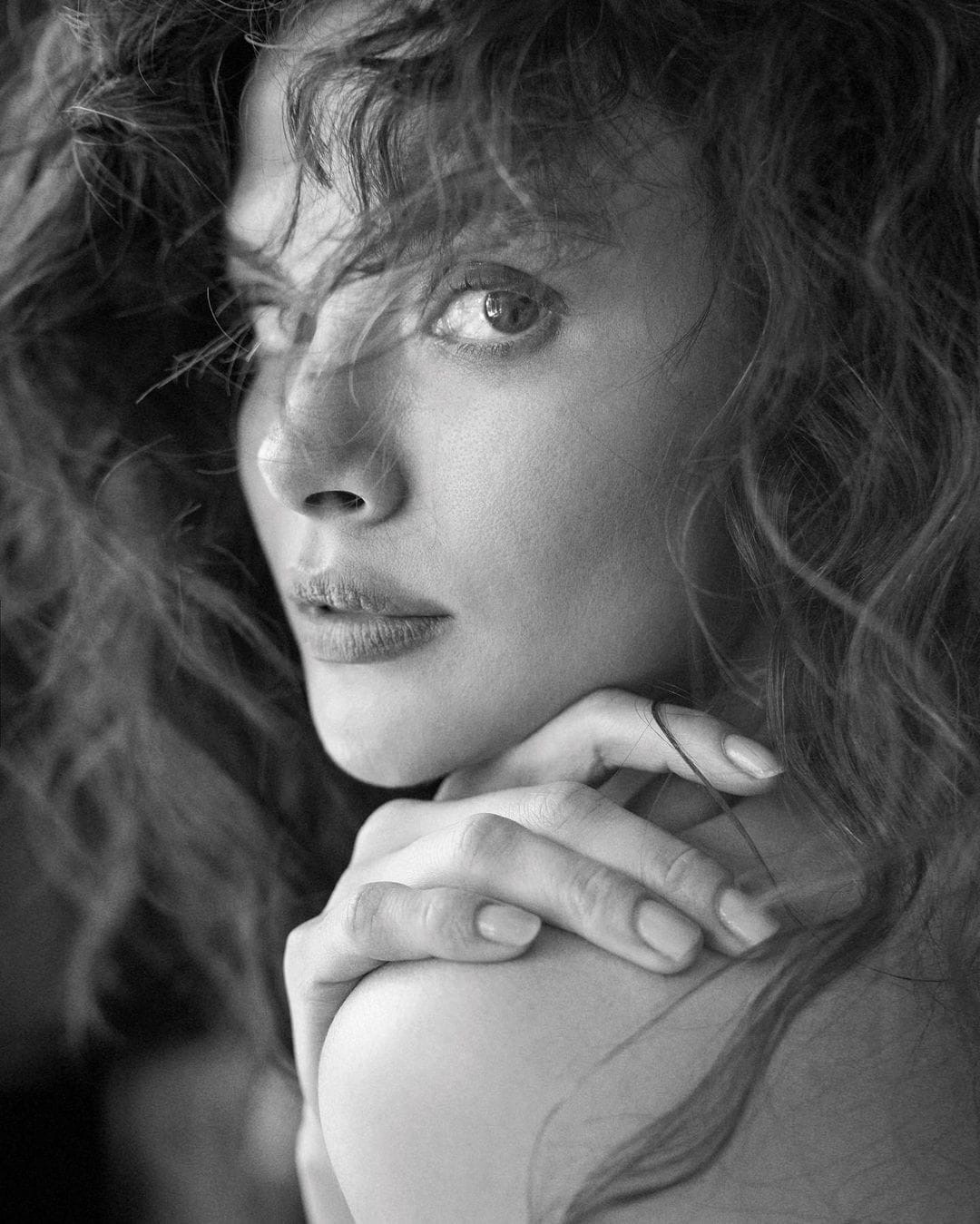 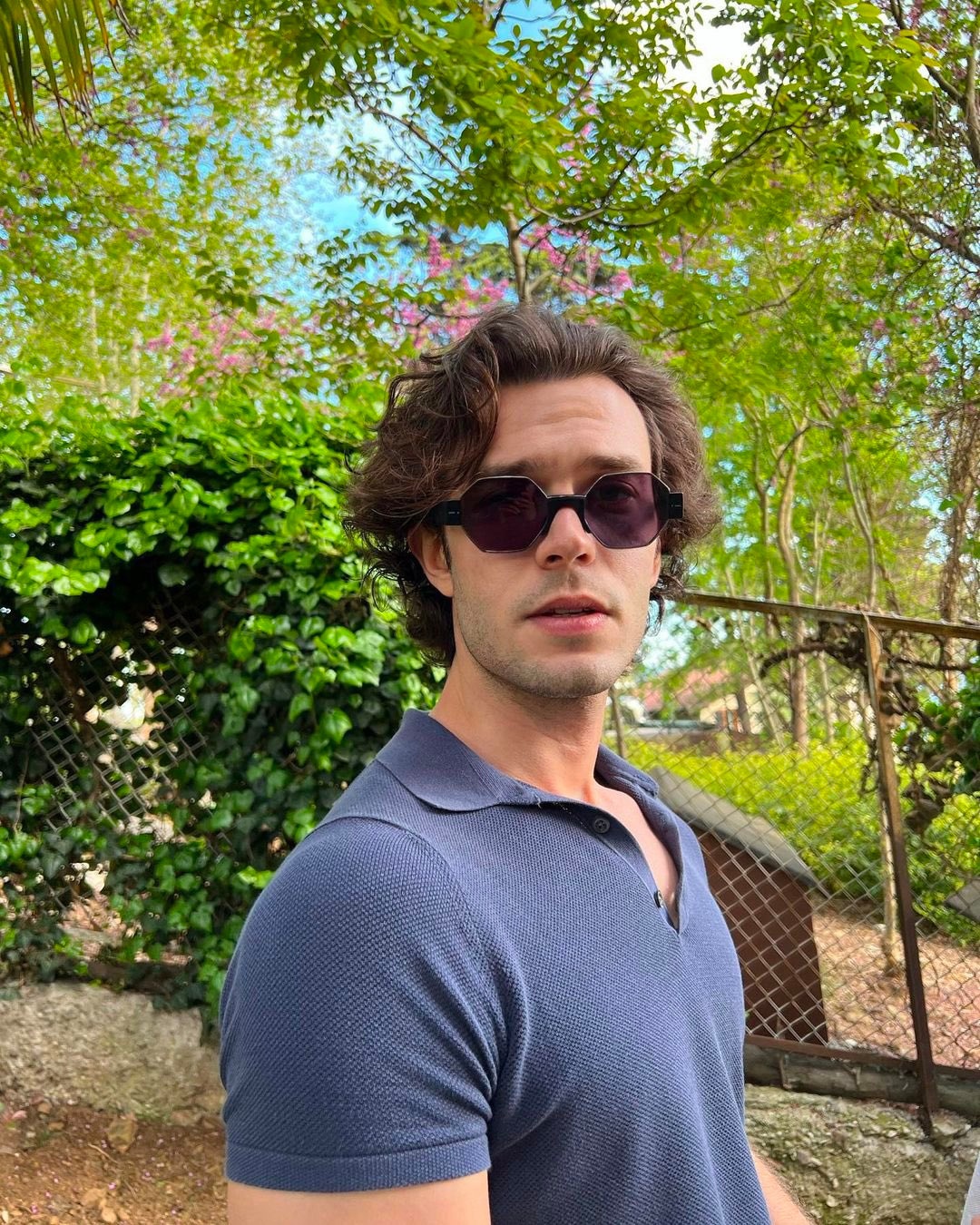 According to Sina Kologlu, Timuçin Esen’s co-star in the series ‘Gray / Gri’, which is filmed by OGM Pictures for the Disney Plus digital platform, is Ebru Ozkan. Recall that the actors have already starred together in the TV series Hekimoglu 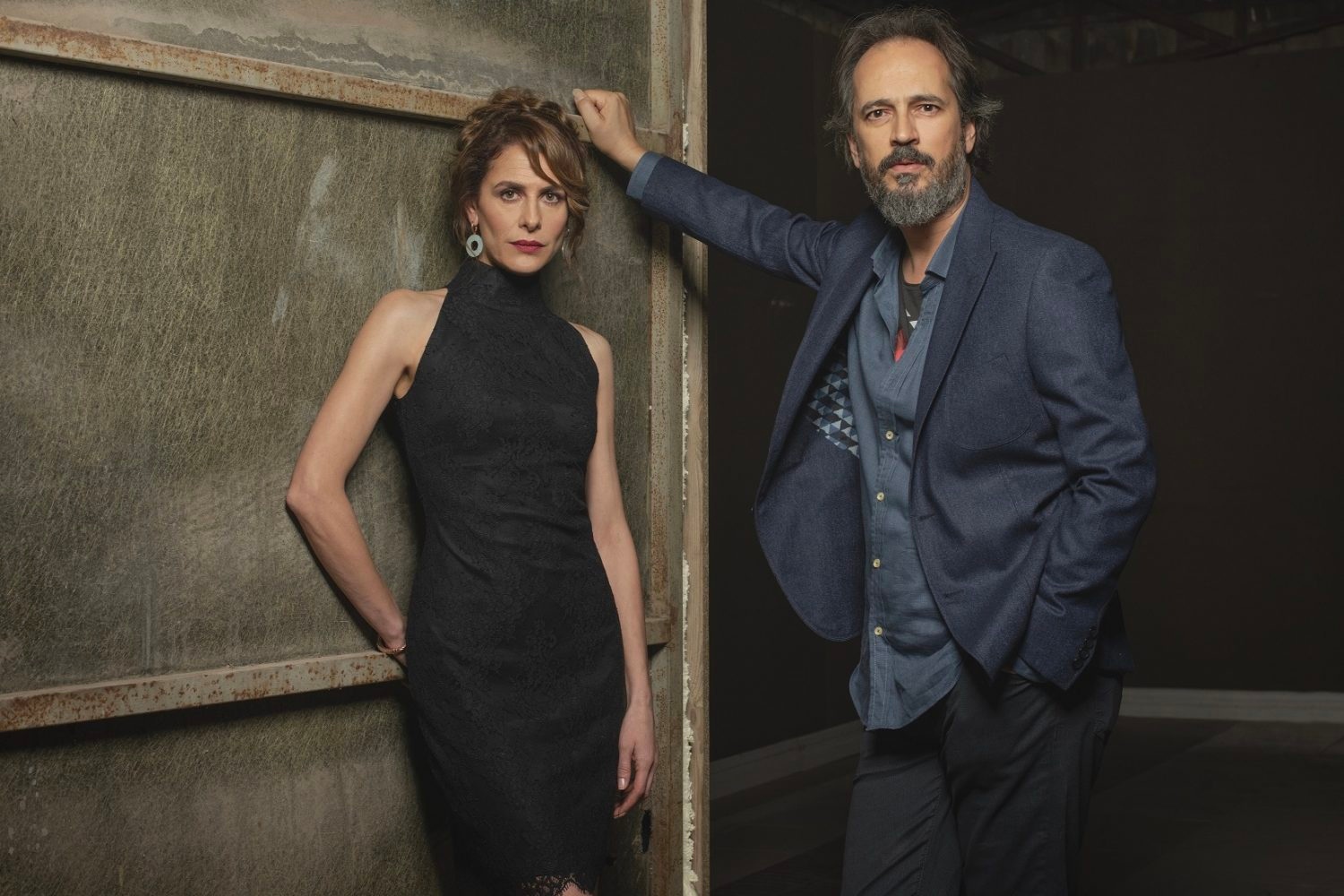 Erkan Meriç, Dogan Bayraktar and Ertugrul Postoglu behind the scenes of the series ‘Smile at your fate / Gülümse Kaderine’ 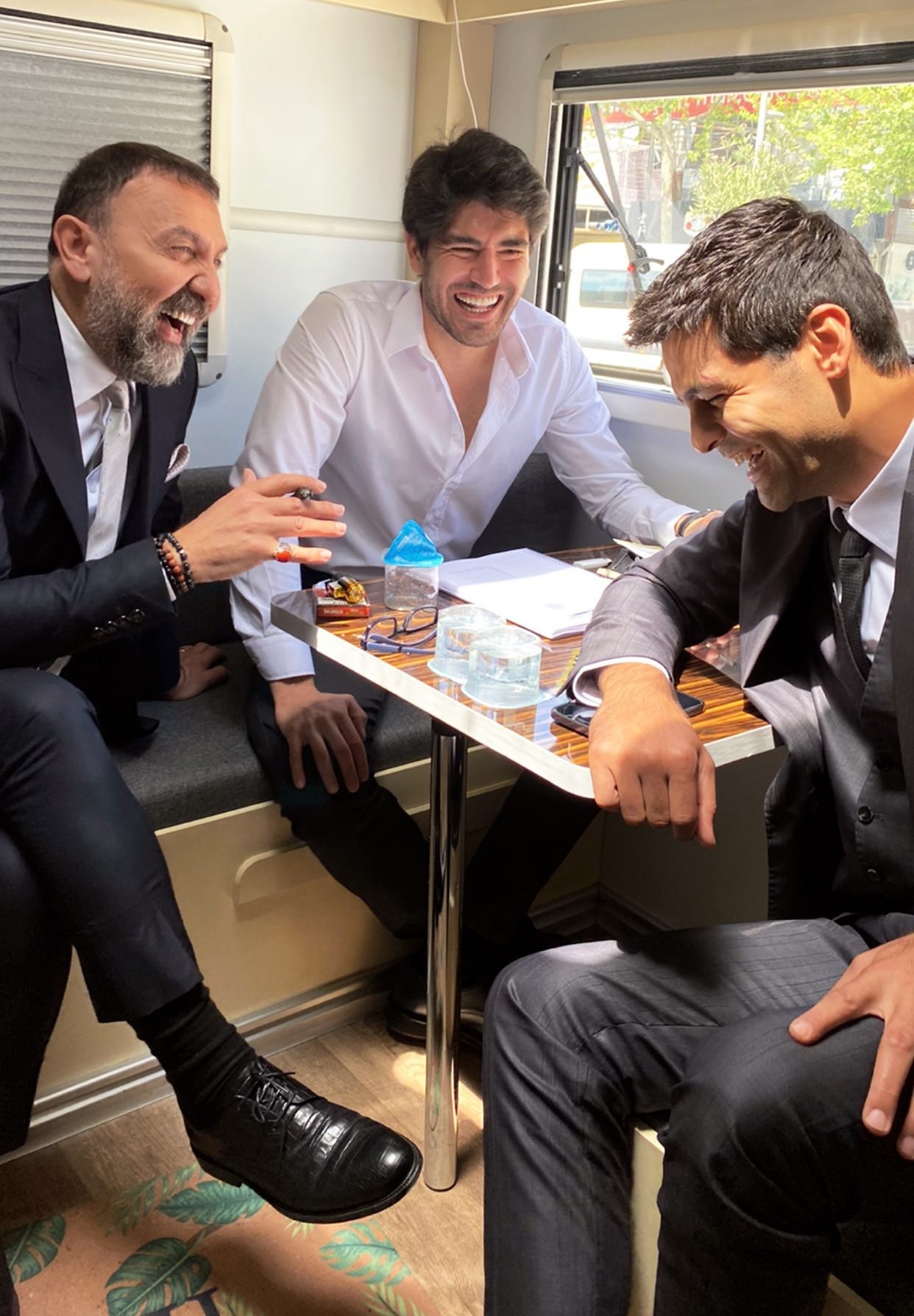 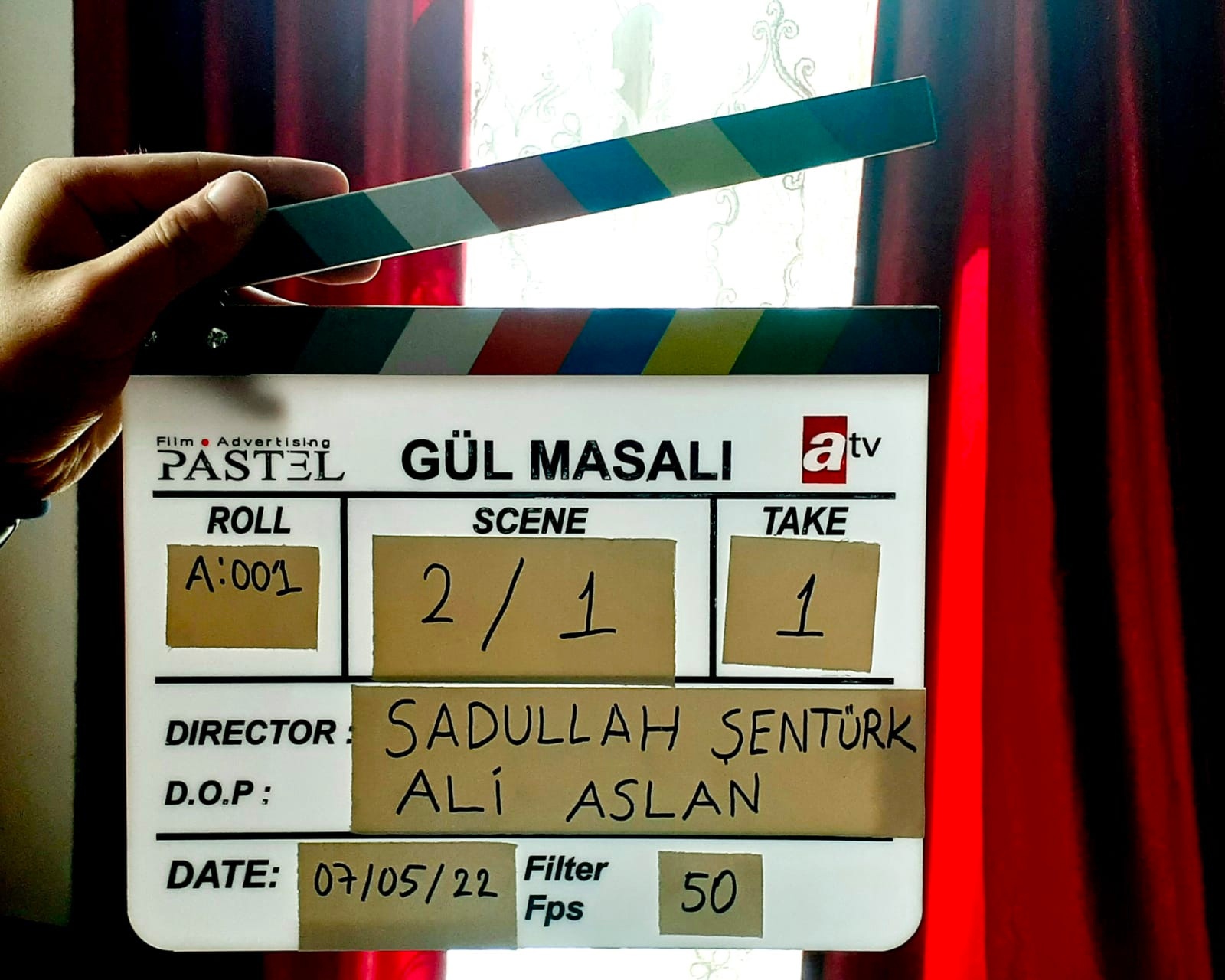 Tale of the Rose / Gül Masalı

The winners of the 75th Cannes Film Festival will be announced on May 27. Recall that the painting ‘Burning Days / Kurak Günler’ by Emin Alper participates in the competition program this year. 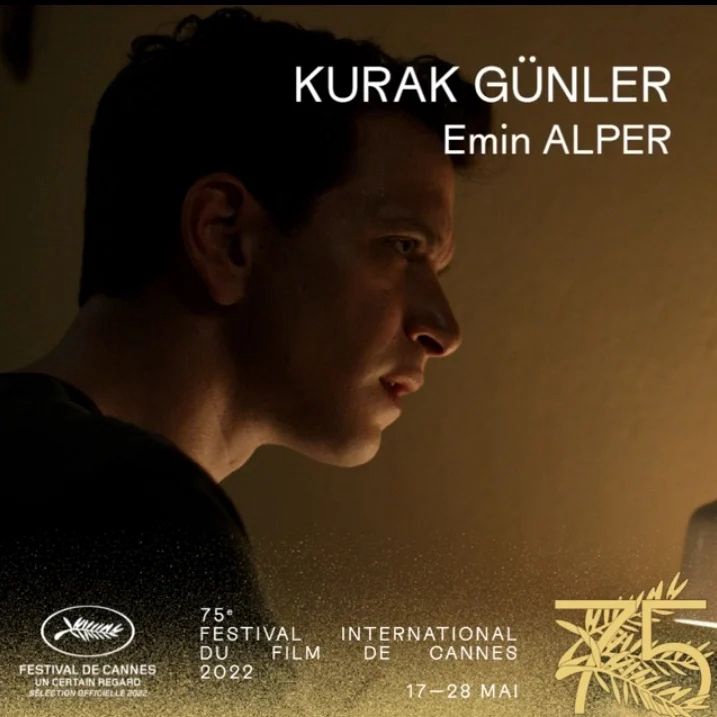 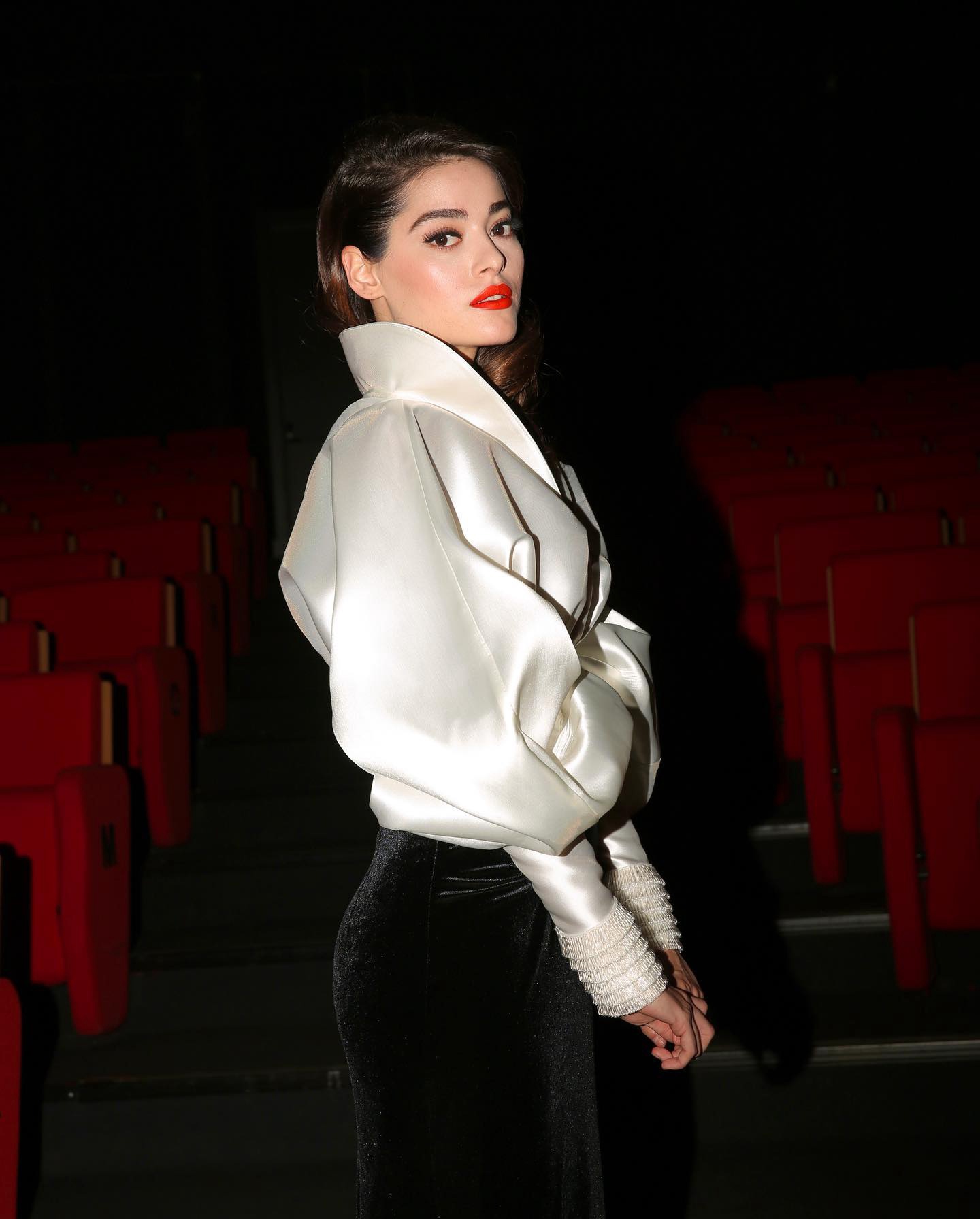 The Turkish press reports on the second season of the series ‘The Club’, which will be filmed in the summer, and the journalist Ranini, who is the author of the idea (she is the baby who was born on the memorable night of the pogroms), hints that the series will have a happy ending 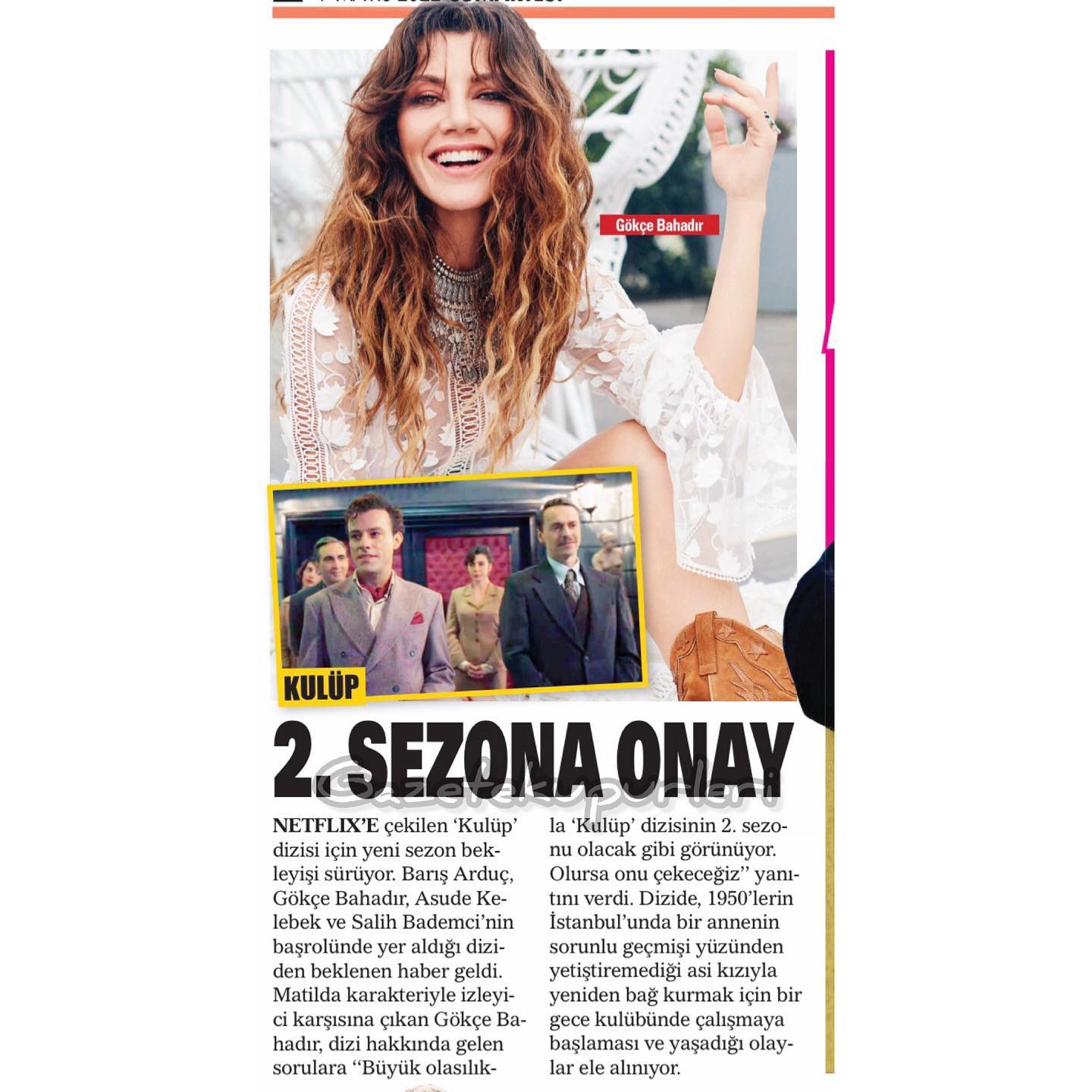 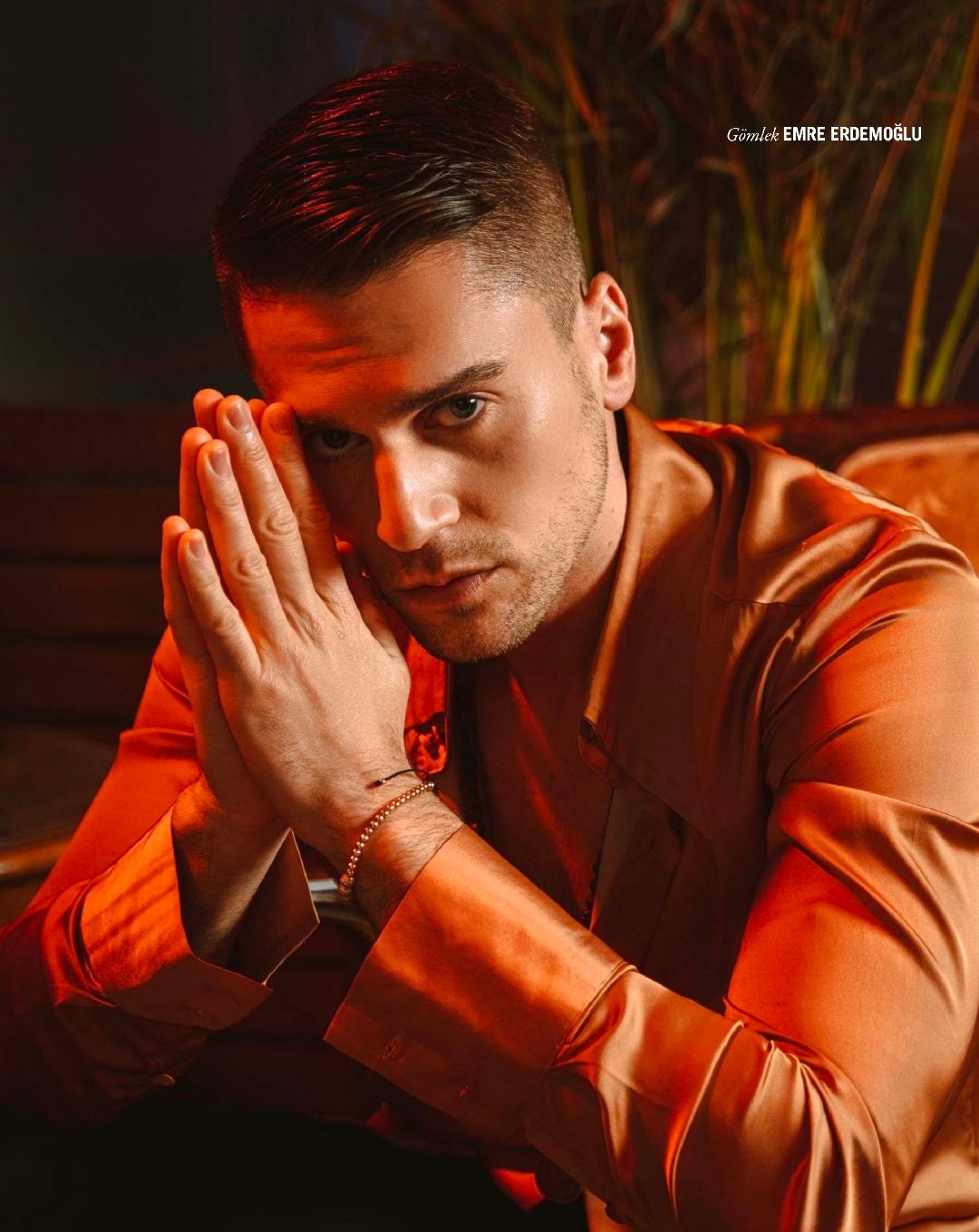 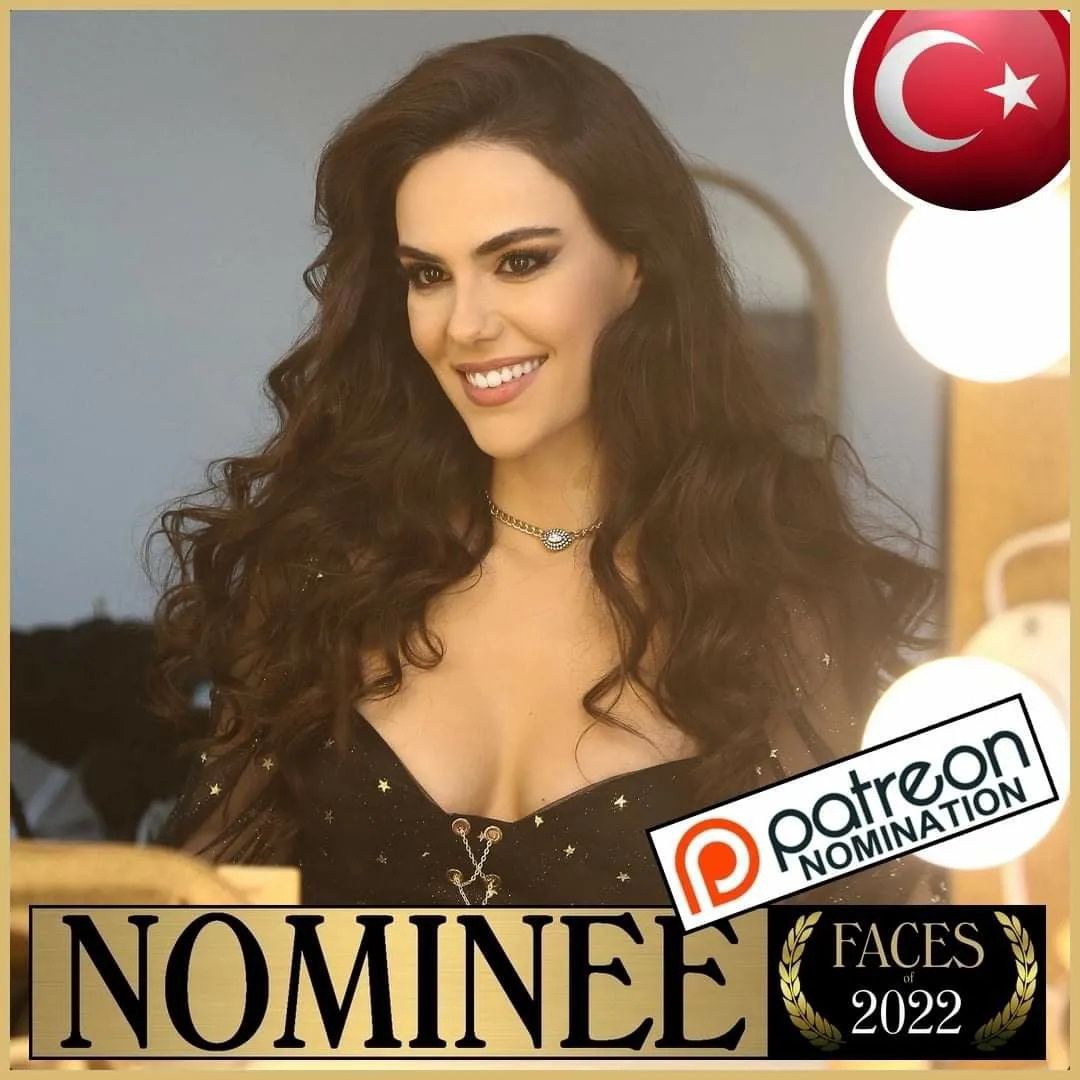 Esra Bilgiç stars in a new ad for Victoria’s Secret. Previous advertisements for the actress caused a lot of outrage in Pakistan, where it was felt that ‘Halime Sultan’ should not advertise underwear. Let’s see how fans of the actress react to the new video 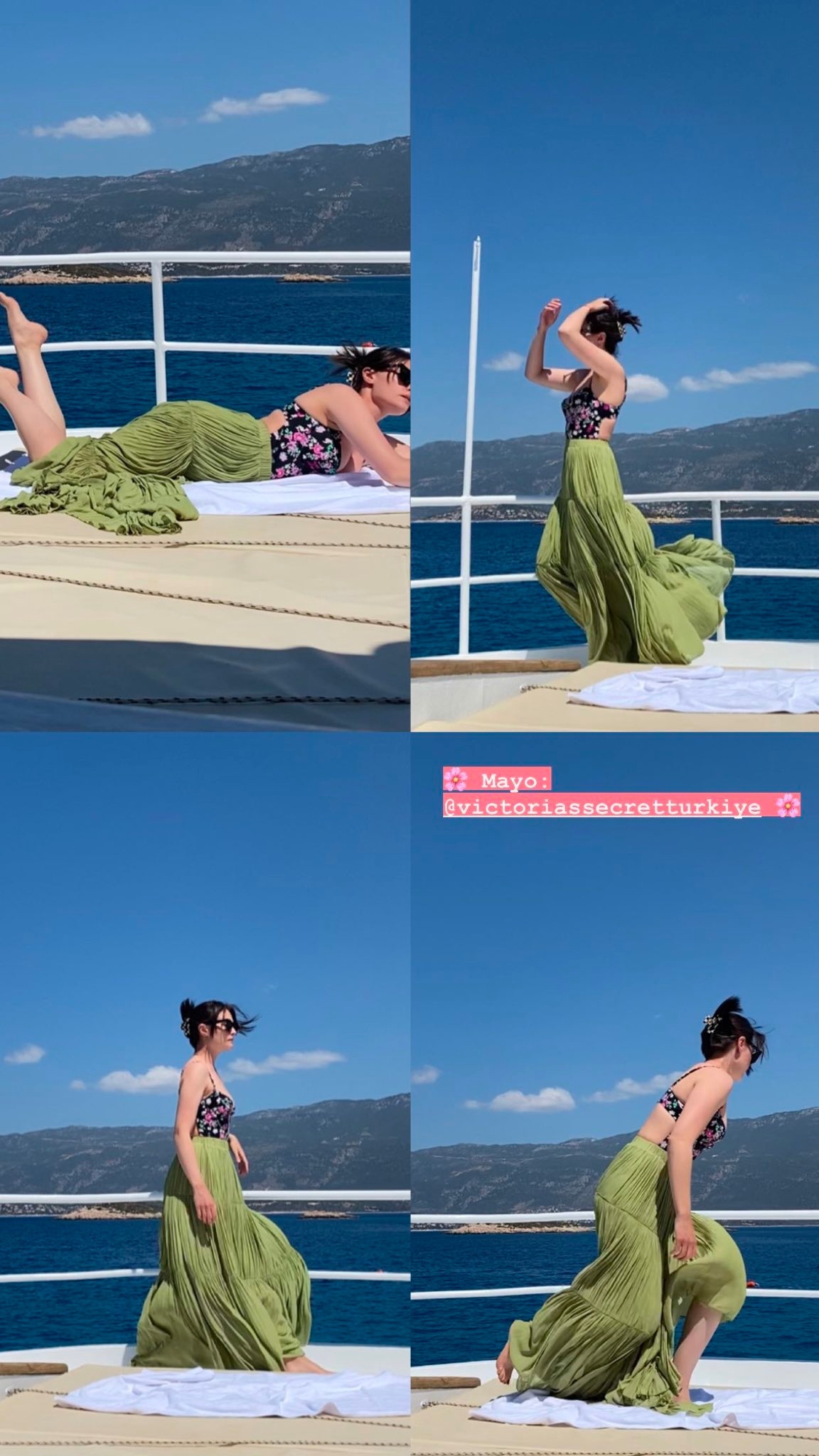 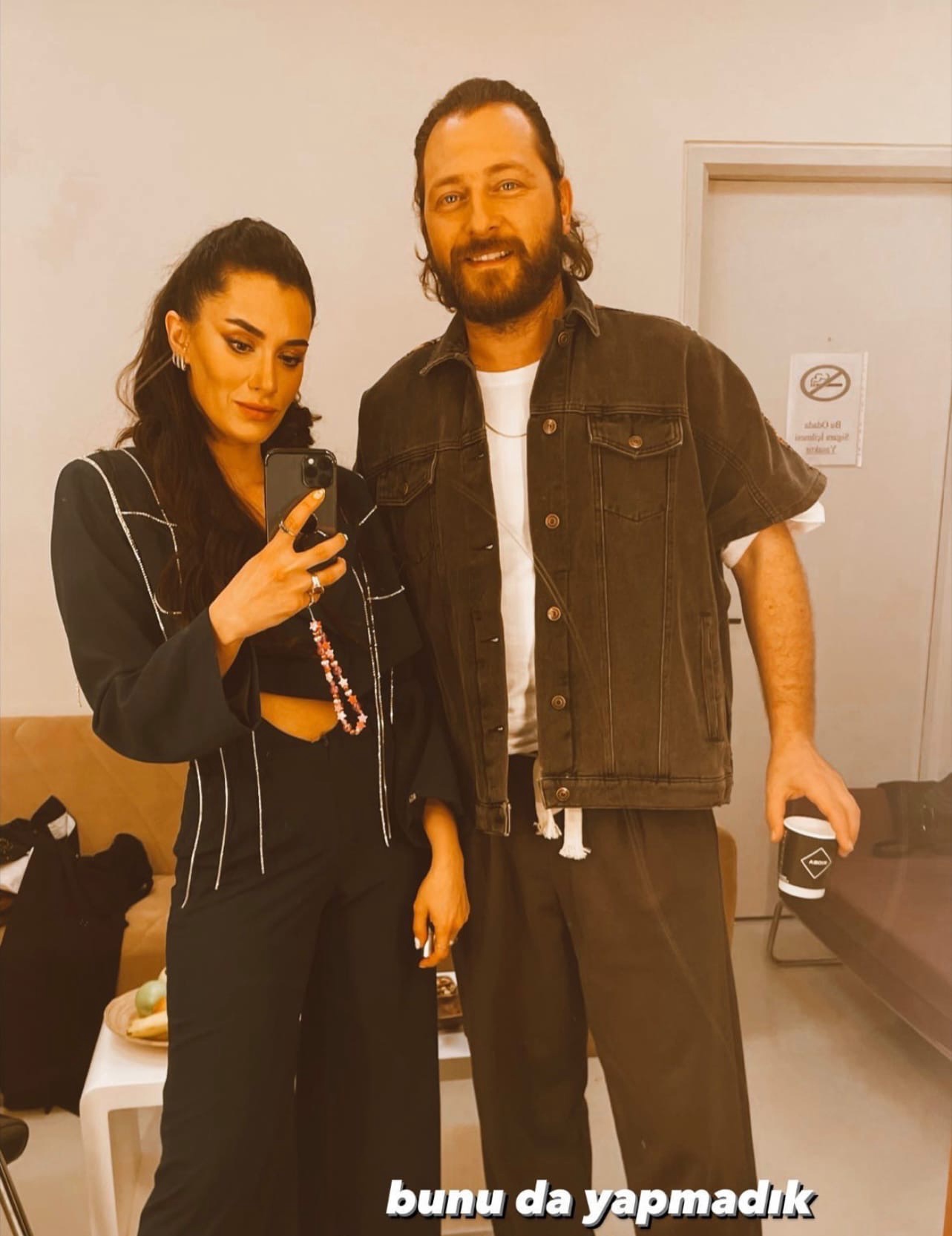 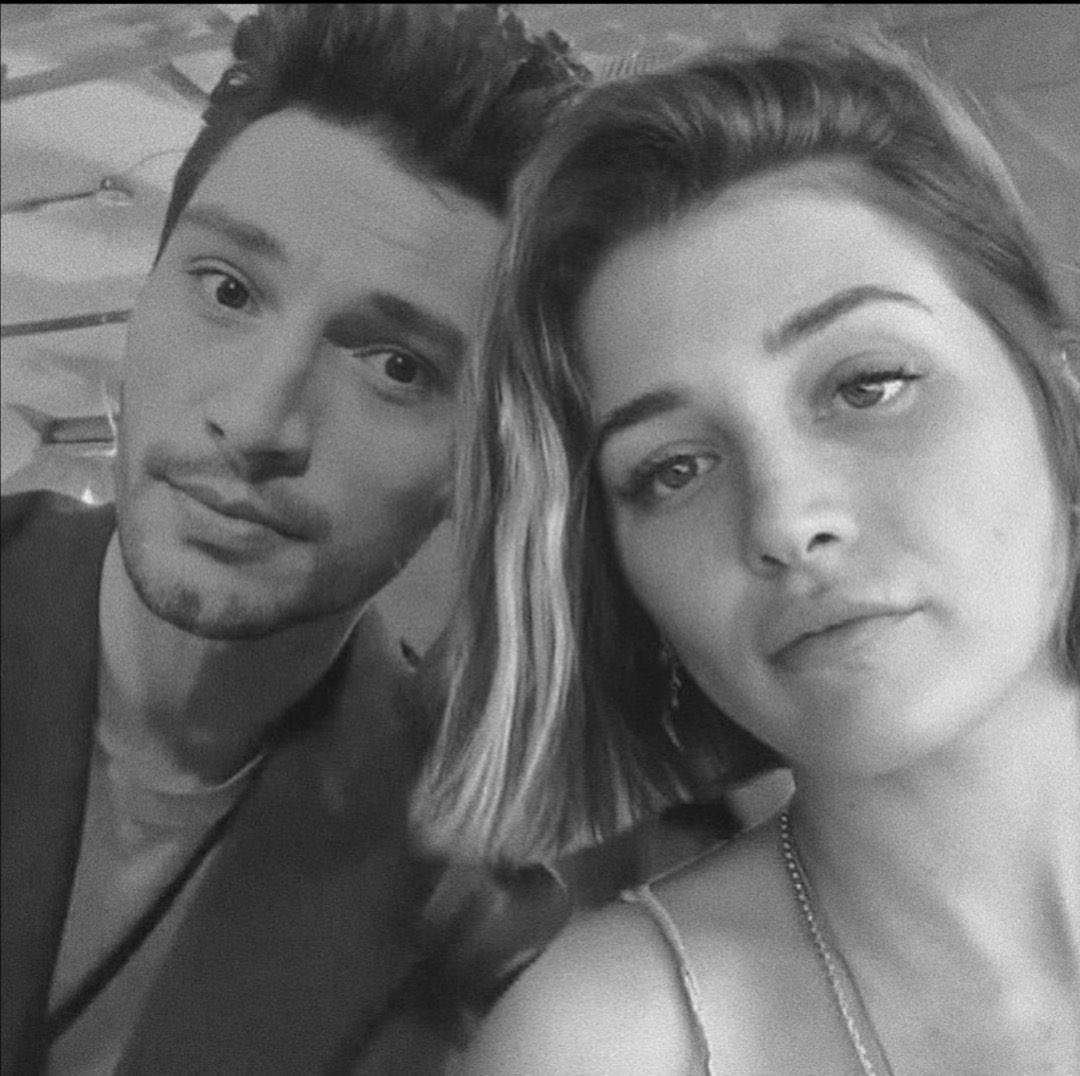 Birce Akalay was noticed the day before in one of the shopping centers. The actress was busy on the phone and refused to give interviews to reporters 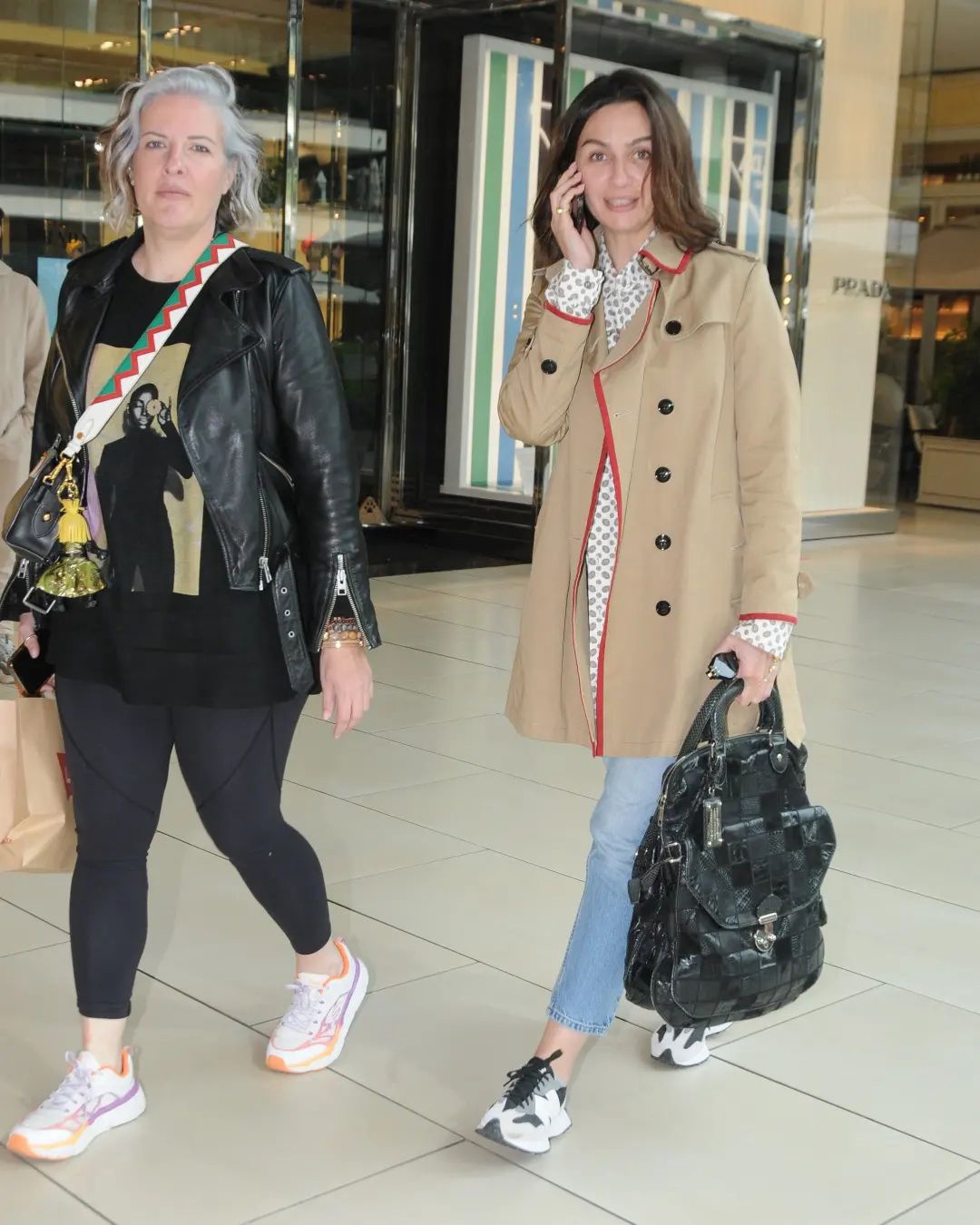 Deniz Isin said that she does not believe in love at first sight. There must be common interests, which is why so often people working in the same industry start relationships. On the other hand, she considers herself a non-jealous person. If her boyfriend works in scenes with kisses, she will not be jealous 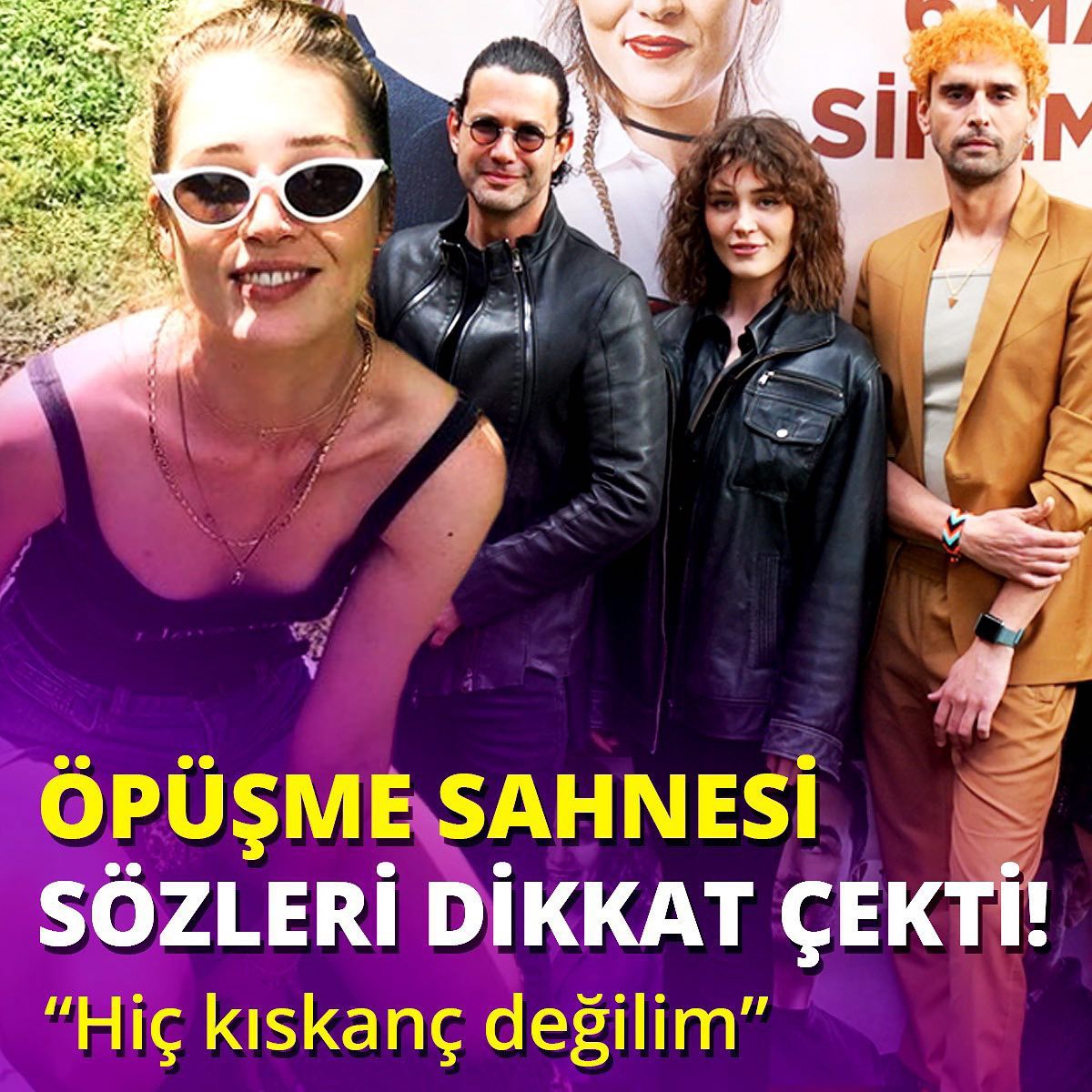 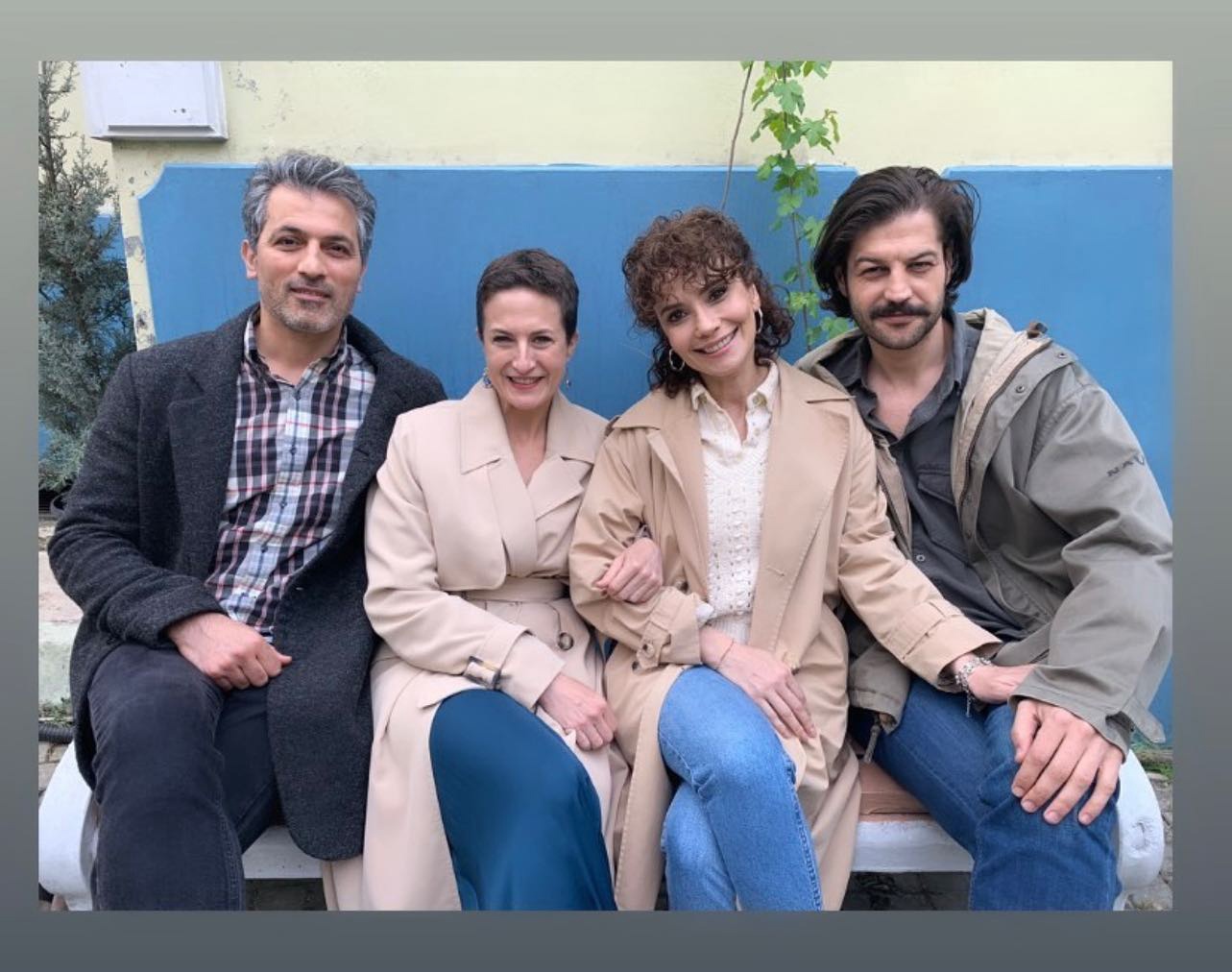 Biran Damla Yilmaz, who starred in the series ‘Forbidden Fruit / Yasak Elma’, was spotted in the Nisantasi district. When the paparazzi tried to find out the actress about her relationship with Cagri Telkiviran, she asked to talk not about love, but about work. 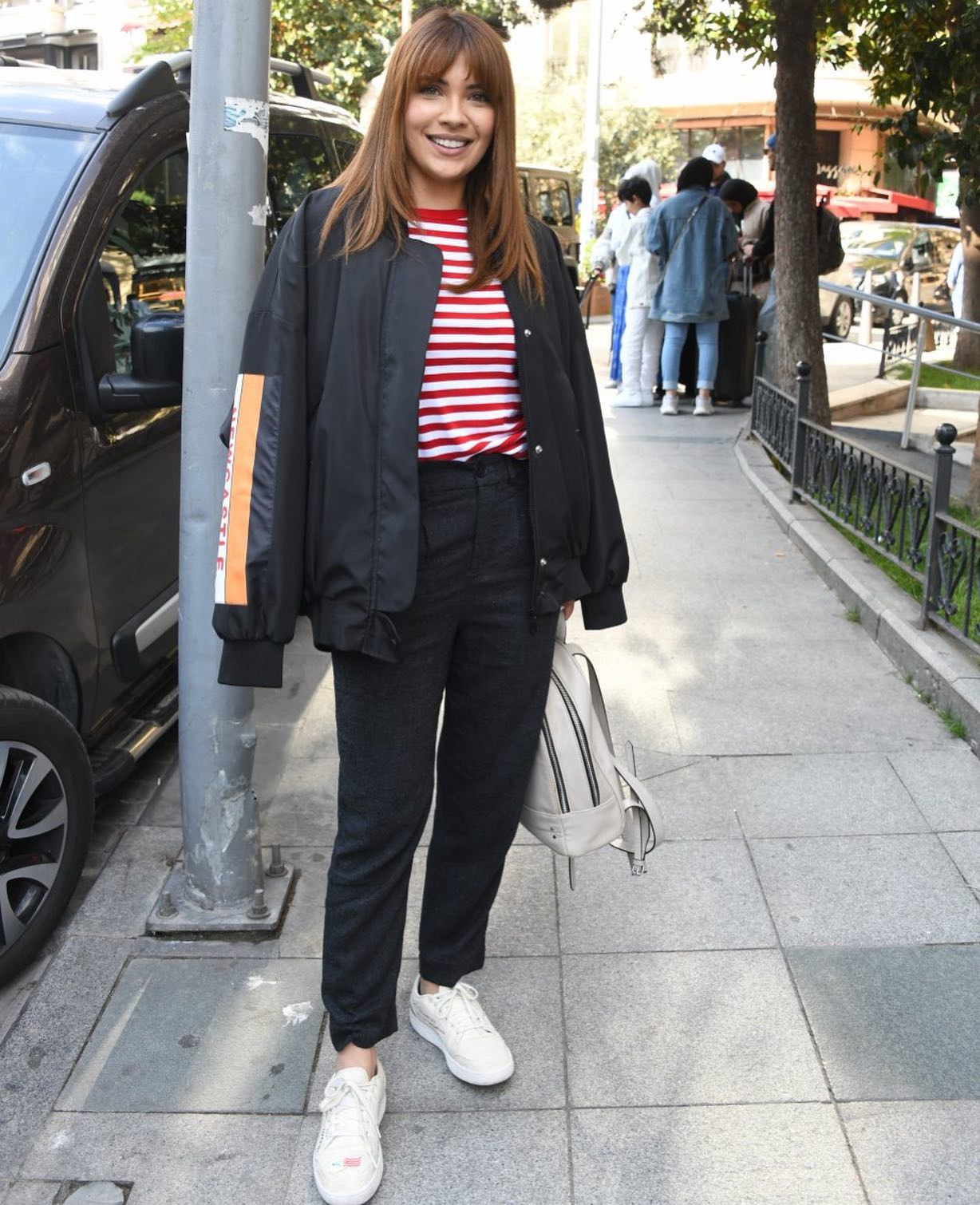 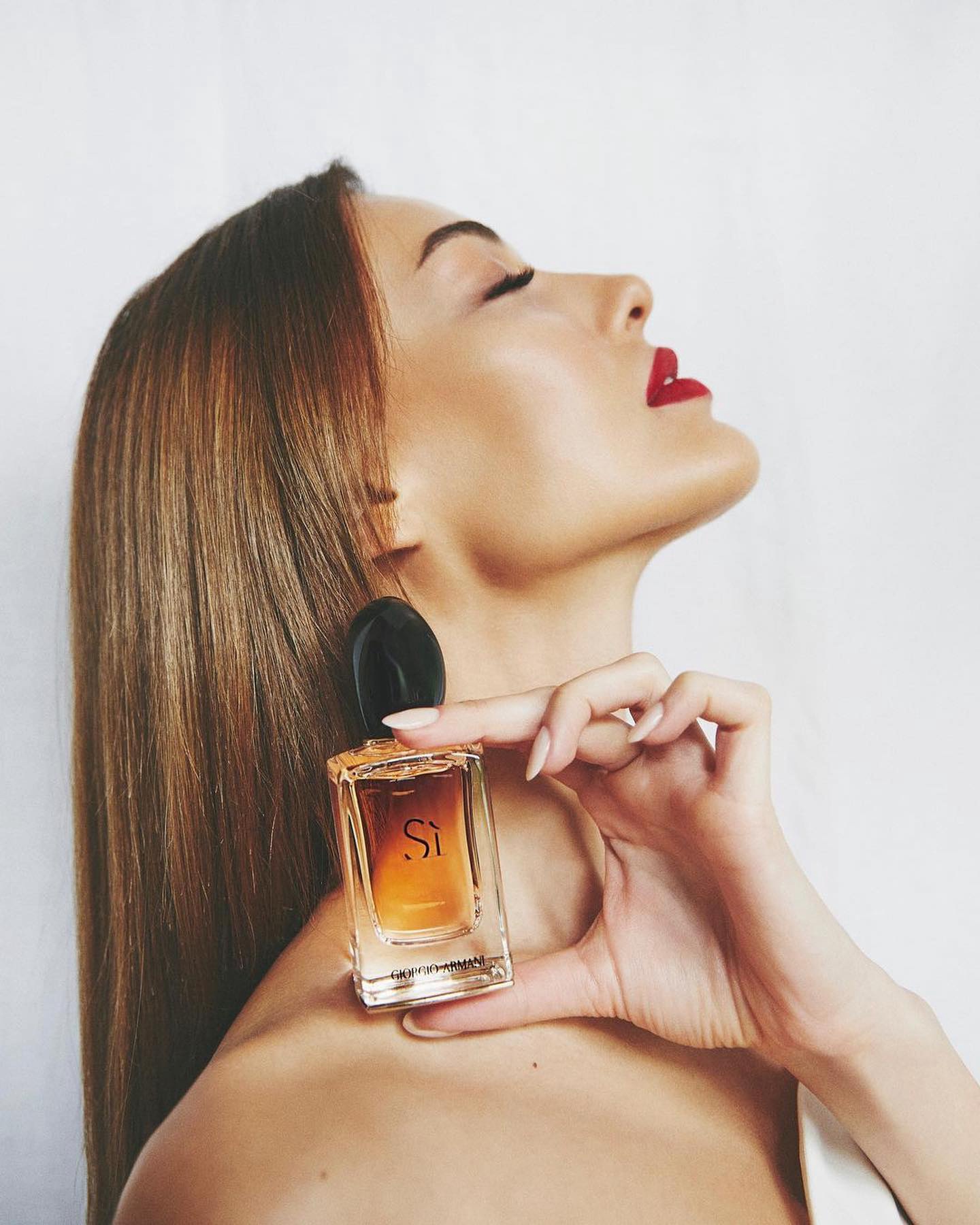 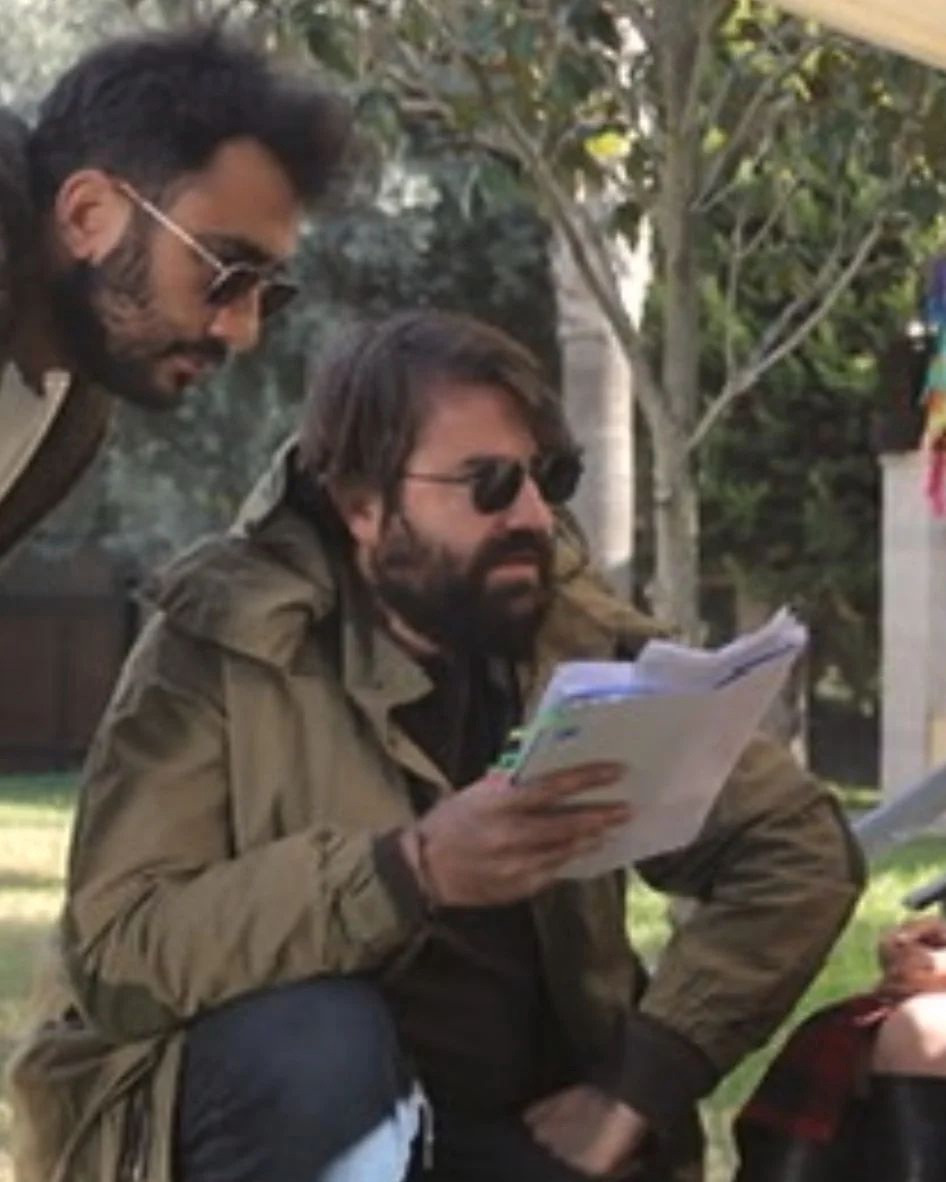 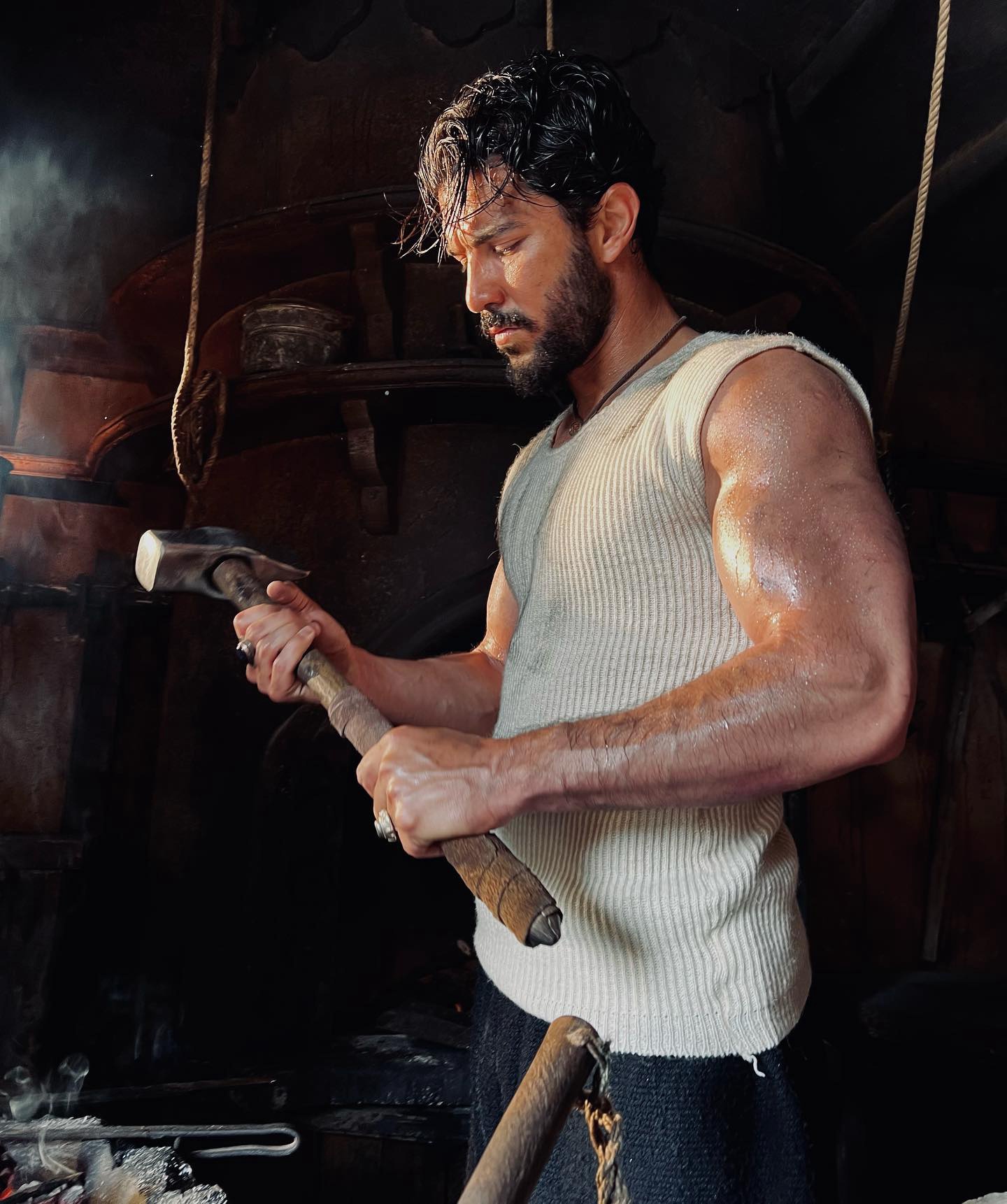