Aslı Enver to star in the series ‘My name is Farah’ 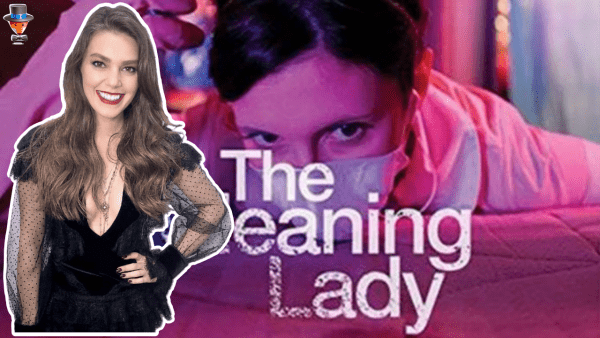 Great news for fans of Aslı Enver. In the new season, we will see the actress not only in a digital series, but also possibly on television. What do we know about the star’s new projects right now?

According to well-known journalist Sina Kologlu, Aslı Enver can star in the adaptation of the famous series “The Cleaning Lady”, which is being prepared by O3 Medya. Negotiations are underway with the actress. Fox TV and Show TV channels are fighting for the right to broadcast the show.

The series “My name is Farah / Adım Farah” will tell the story of a talented doctor who is forced to emigrate to another country with a sick son. She starts working as a cleaner and in order to provide treatment for the child, she agrees to become a cleaner for the mafia clan, cleaning up traces of crimes. The woman falls in love with a mob boss who feels the same way.

It should be noted that Aslı Enver signed an exclusive contract with Disney Plus and, under the terms of the agreement, in the new season can only work on the Fox TV channel, also owned by the company. If an agreement is reached with the actress to work in the TV show, then the series will be released on the Fox channel. Also, the producers are considering Ceren Moray as one of the options if Aslı’s consent cannot be obtained.