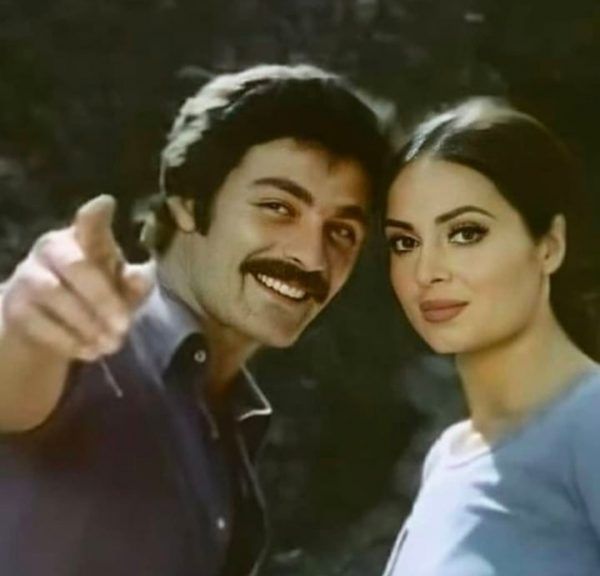 Gold Film Company starts preparing for the new autumn season. According to Birsen Altuntas, producer Faruk Turgut bought the rights to the script of the legendary film “Great Love / Devlerin Aşkı” starred Kadir Inanir and Turkan Soray. After 46 years, the film will become a TV series, which will be released this fall. It is curious to know the names of the actors who will be involved in this project.