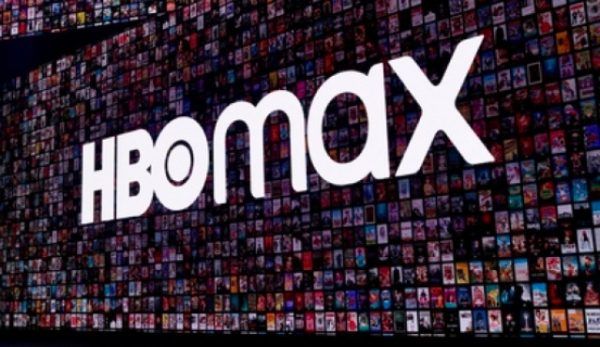 On June 14, Disney Plus starts its work in Turkey. Preparations for the launch of the TRT Digital platform continue. It also became known that HBO Max is gradually entering the digital race in Turkey. The first series that the journalist Birsen Altuntas learned about will be the project of producer Omer Ozuner and OJO Pictures ‘Blind Spot / Kör Noktası’. The director of the series was Ahmet Katiksiz. The screenwriter is Elif Usman. The project is currently being cast.