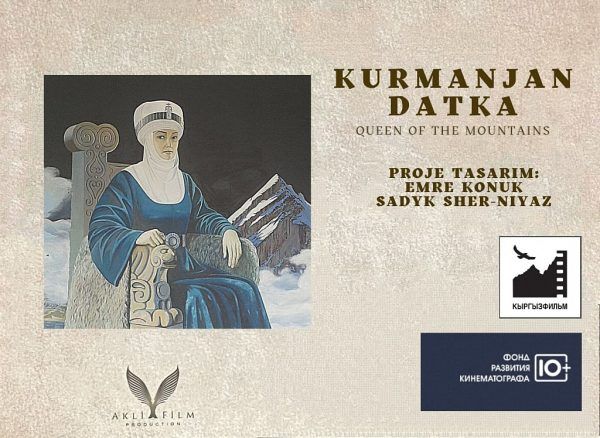 KYRGYZ FILM and AKLI FILM, with the support of the Council of Turkic Speaking States, are preparing a series about the “Queen of Alai / Kurmanjan Datka”. The authors of the idea are Emre Konuk and Sadyk Ser-Niyaz.

Kurmanjan Datka is the leader of the Alai Kyrgyz, Datka (governor) of the Ferghana Valley. She was the first to establish diplomatic relations with the Russian Empire and saved the Ferghana Valley from a split. It also united all 40 Kyrgyz tribes under one flag. She sacrificed her son for the sake of saving women and children who were in captivity. Instead of them, the queen’s son was executed.

The series will consist of two seasons. Each season has 20 episodes. Filming will begin after the season finale of the series ‘Alparslan: The Great Seljuks’ and will take place in Uzbekistan, Kyrgyzstan, Turkey, as well as in the Pamirs. Also in the series ‘Legend’ in the second season, the Great Kyrgyz Kaganate will be mentioned.