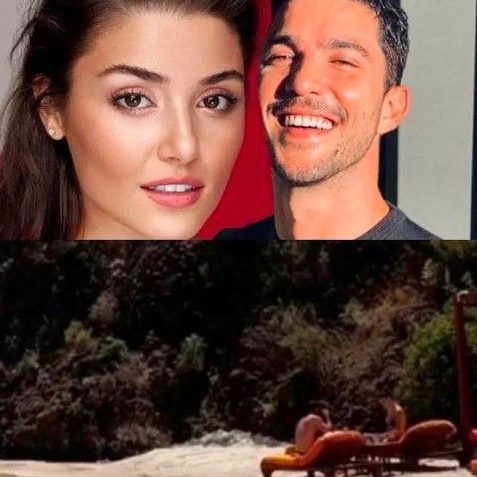 According to the Turkish press, Kaan Yıldırım yelled at the management of the hotel where he was vacationing with his beloved Hande Erçel after photos of them on the beach appeared online. According to journalists, Kaan was furious, because he expected that for the decent money he paid for the vacation, management would provide him with privacy. Instead, their joint photos with Hande on the beach and videos from the restaurant were everywhere. From where the press got these materials, the hotel management could not determine.