Why does Hande Erçel not want to work with Can Yaman? 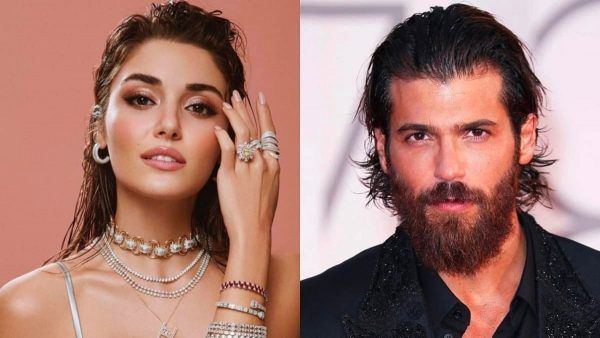 Hande Erçel and Can Yaman

The tabloid Takvim told an interesting story that Hande Erçel demanded 1.5 million Turkish liras per episode for her work in the Turkish TV series, which corresponds to the salary of the lead actor Can Yaman. Producers Ay Yapim did not agree to this condition and Hande with the words ‘I do not accept the inequality in wages between a man and a woman’ hung up. Now the producers are negotiating with other actresses who can play in the project.

It should be noted that a salary of 700-800 thousand dollars for a project for only one actor looks unrealistic, Disney Plus refused to pay 1.7 million dollars for the right to broadcast the super hit “Bergen”. So this whole beautiful story is nothing more than a fantasy of the Turkish tabloids.