Burcu Ozberk, who was spotted in the Zorlu shopping center, told reporters that she had returned from vacation and was going to spend time with her family, and then choose a beautiful and long-term project 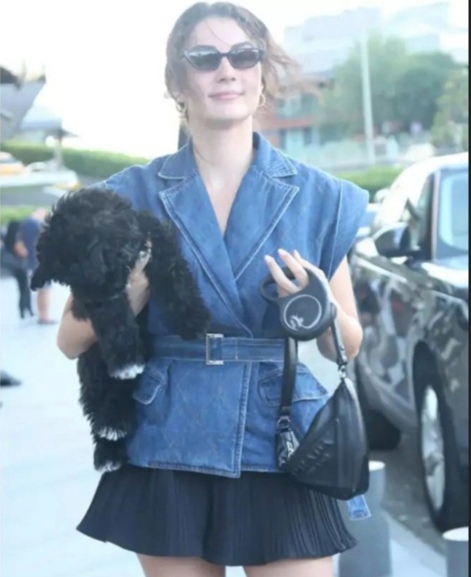 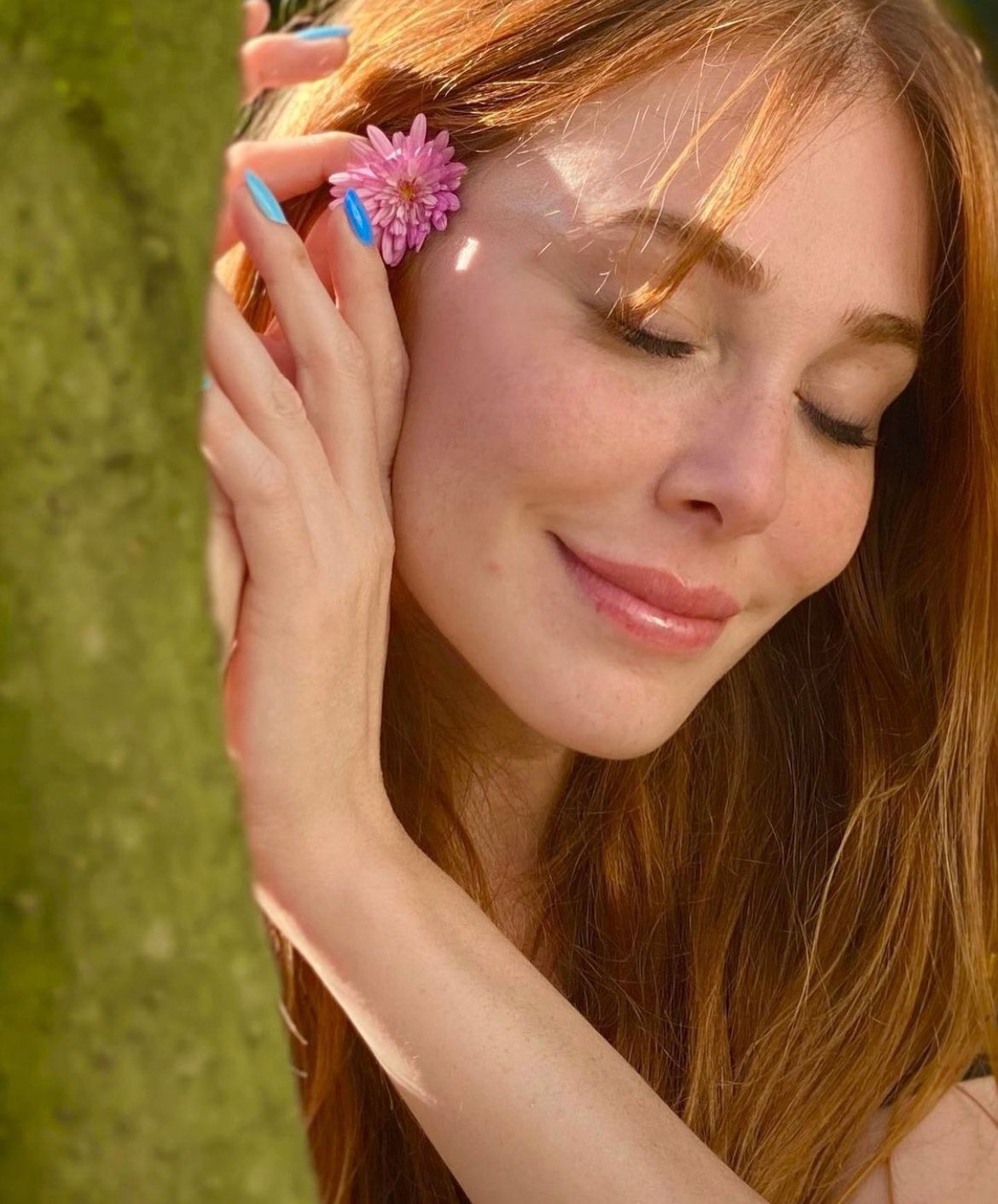 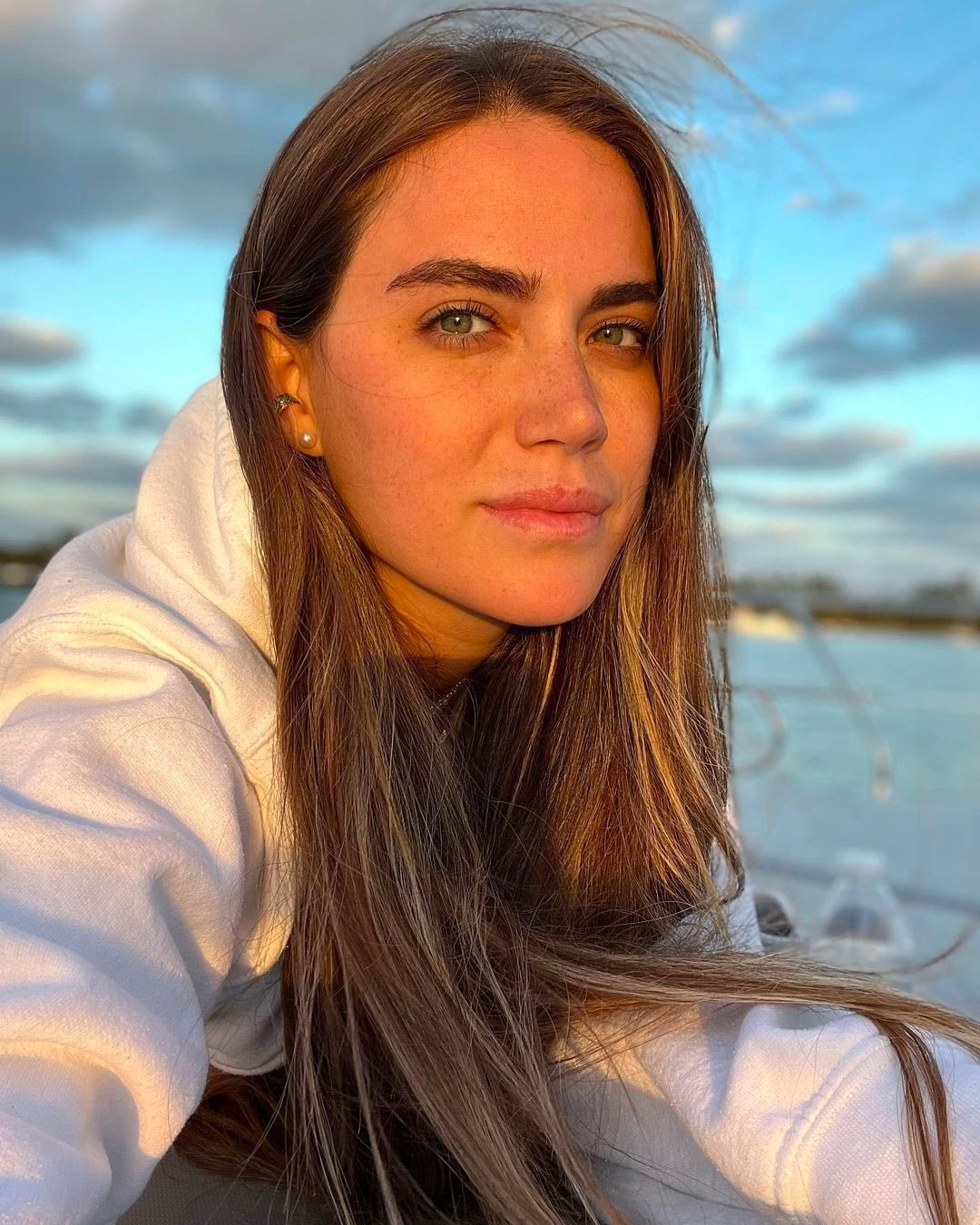 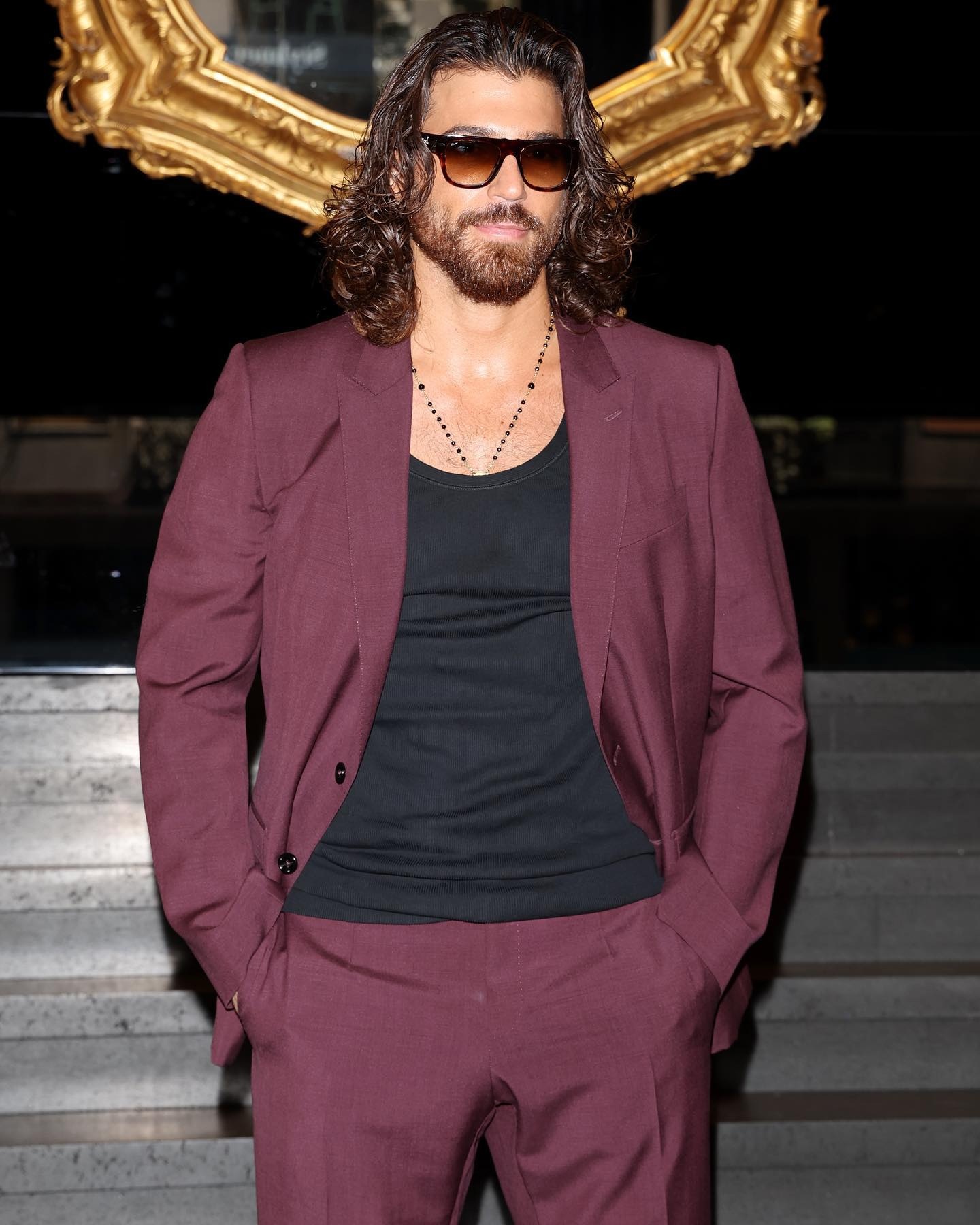 After Feyza Sevil Gungor unfollowed Burak Celik, the journalists made an unequivocal conclusion: the couple broke up. Recall that the actors starred together in the series ‘The Ottoman’ 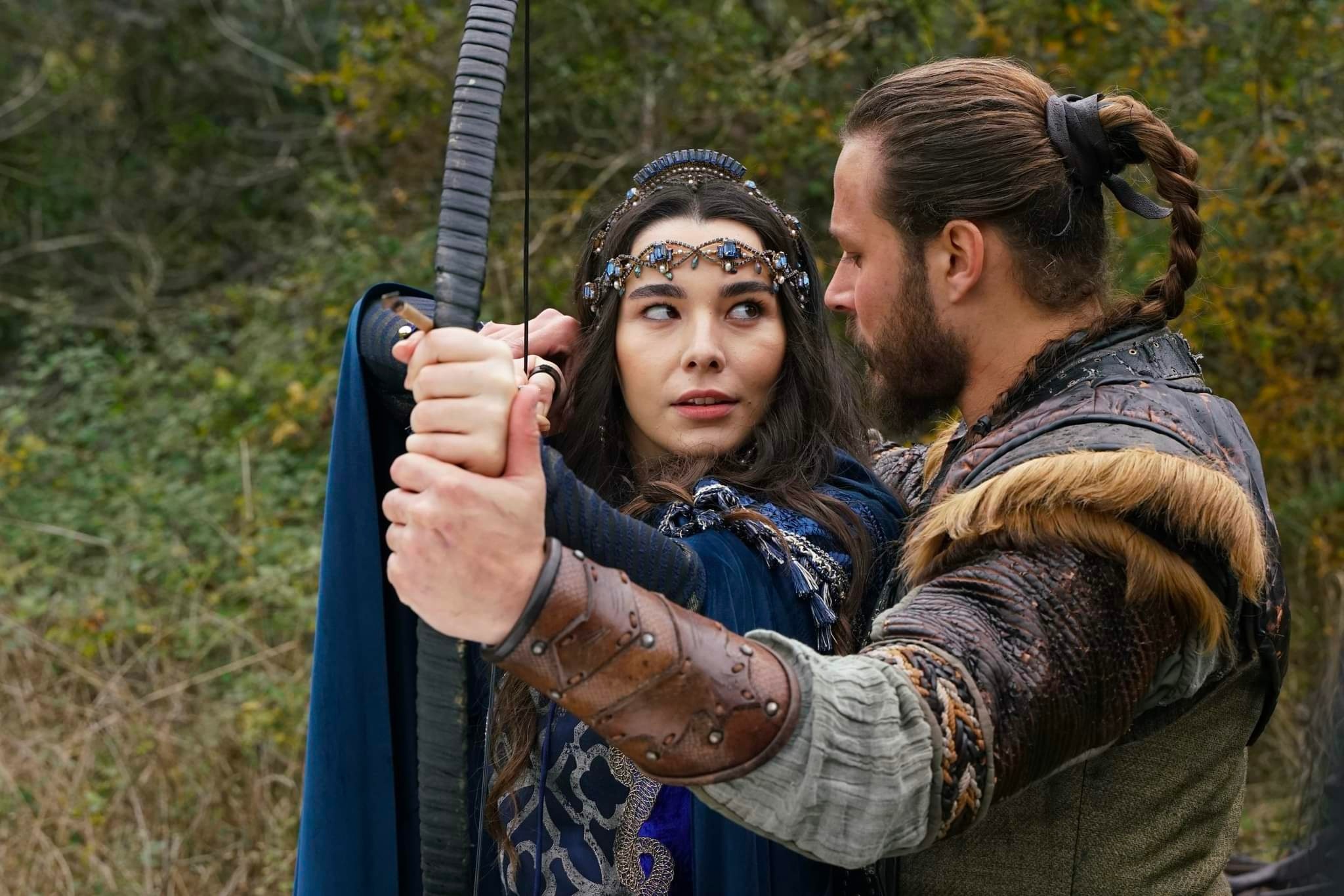 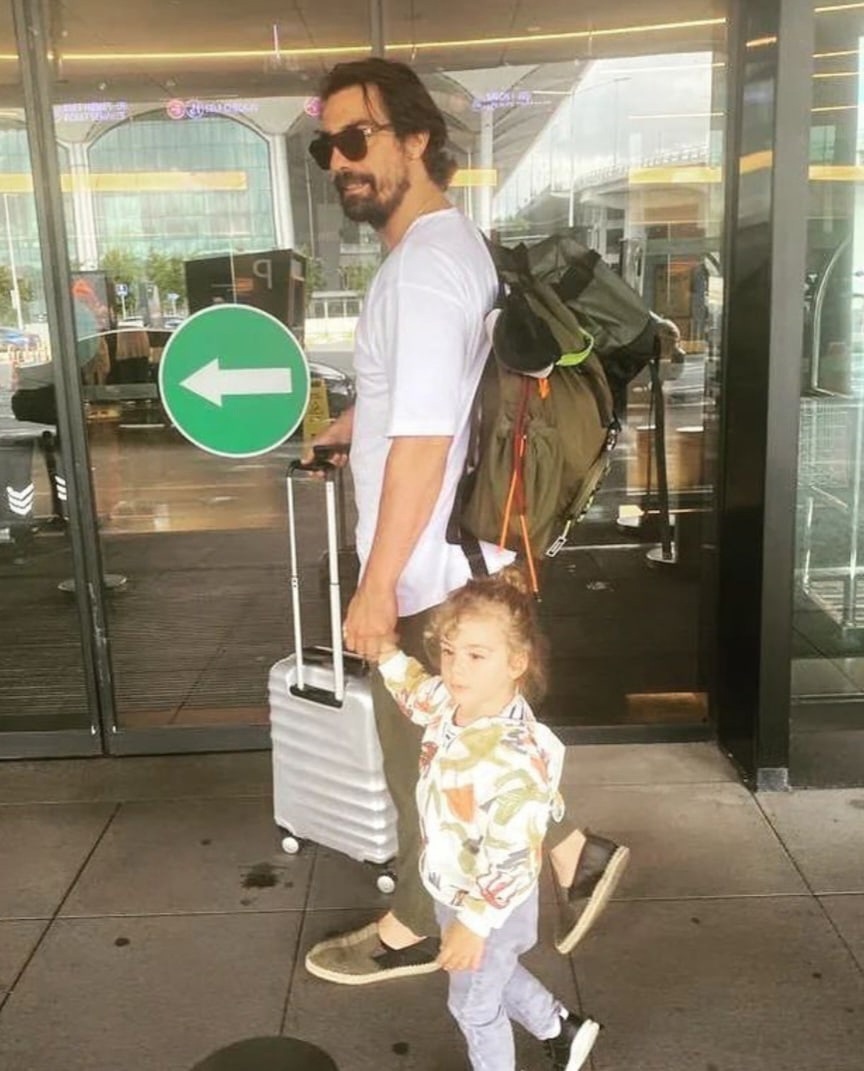 Nejat İşler said goodbye to his character in the series ‘Respect / Saygi’ Ercüment Çözer. Recall that the digital platform Blu TV decided to resume work on the original series ‘Behzat Ç.’ the spin-off of which is the series ‘Respect’. Starring Erdal Beşikçioğlu 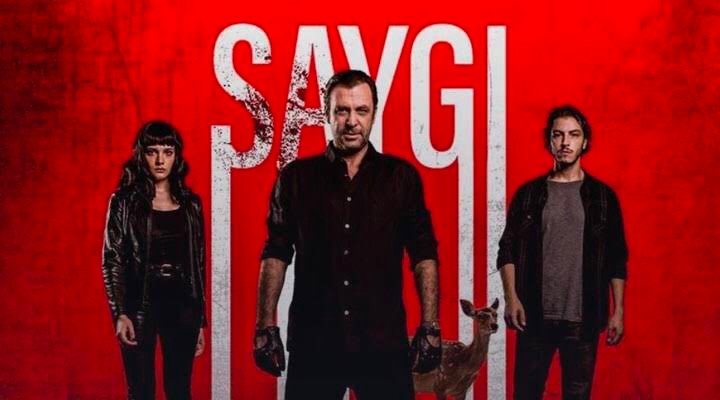 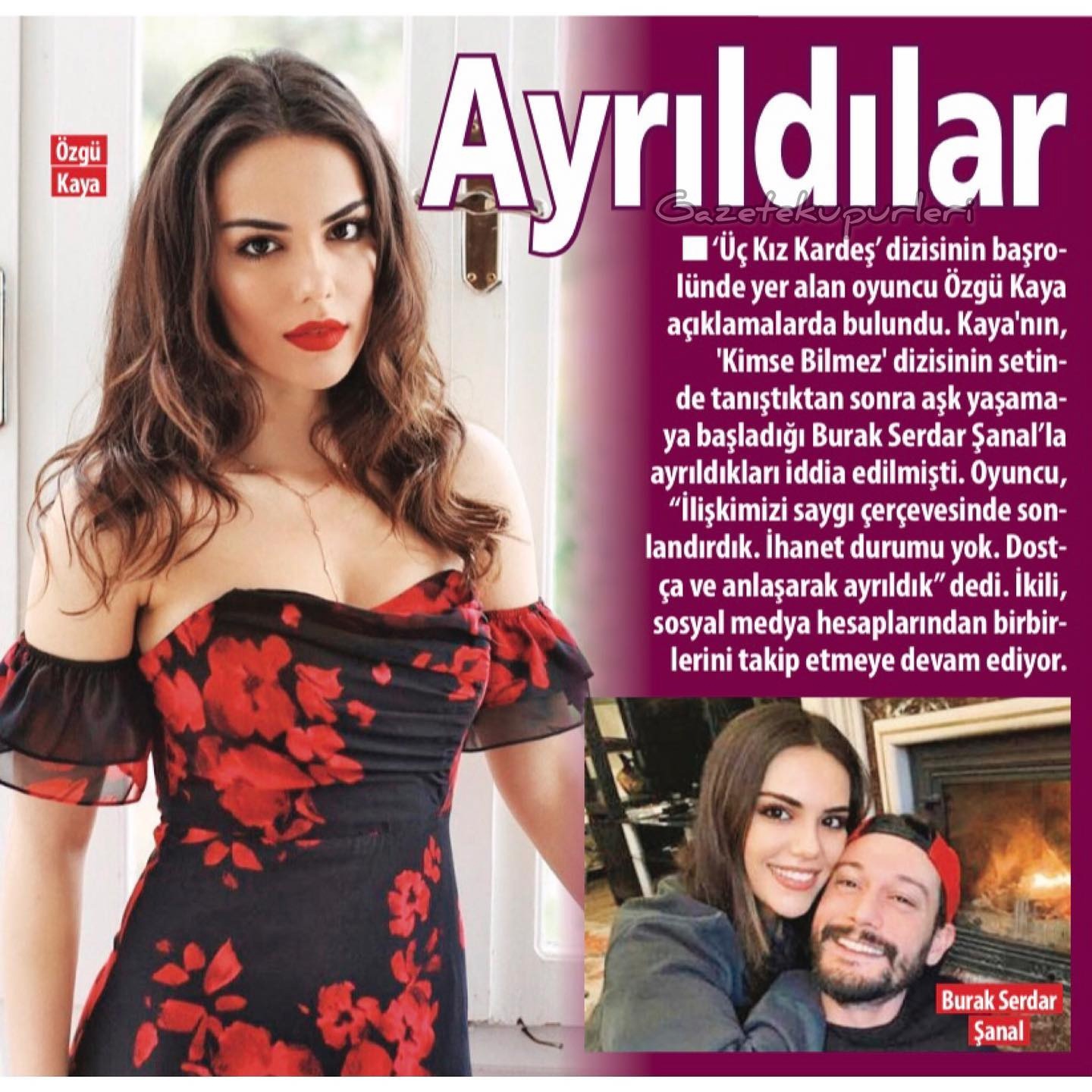 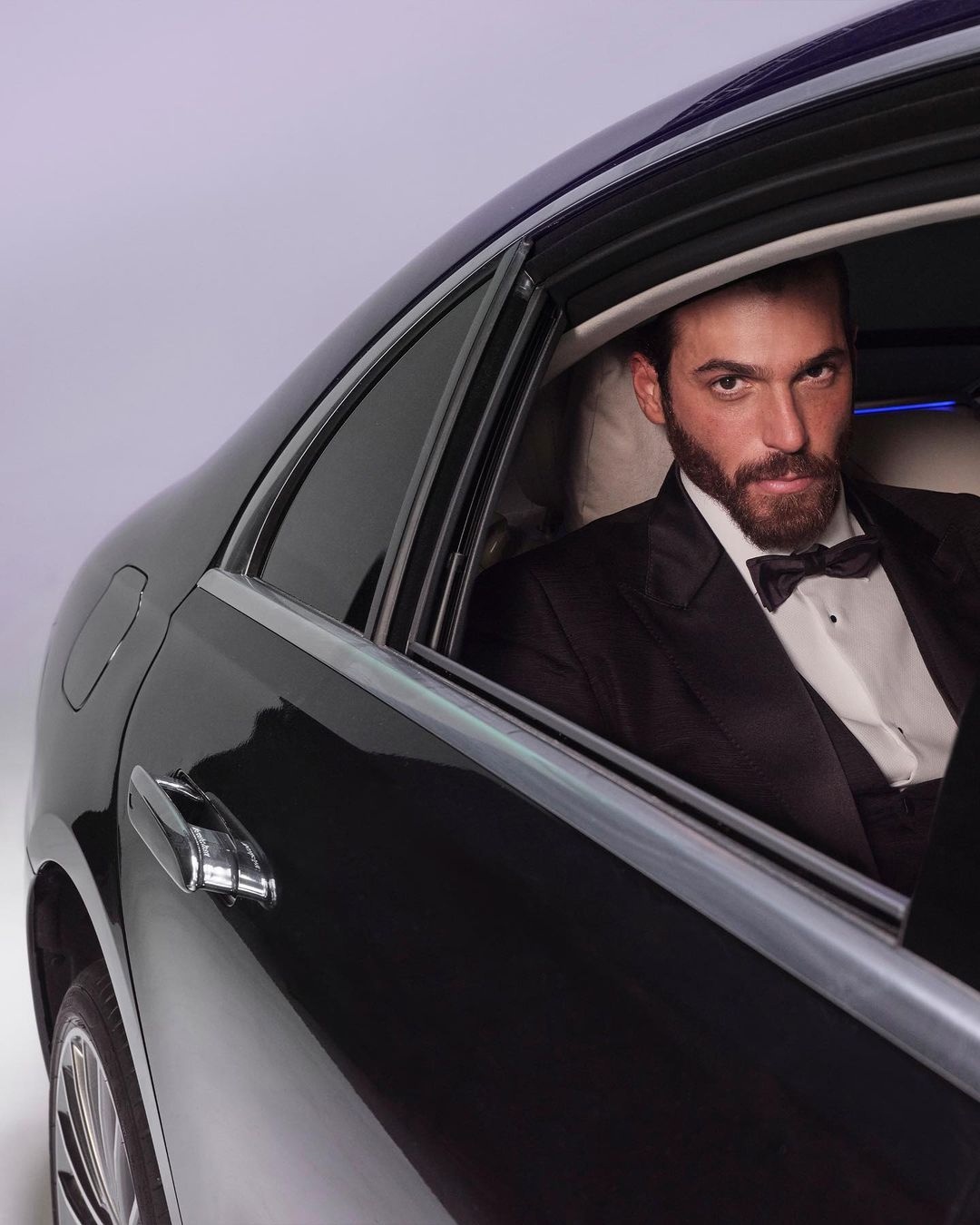 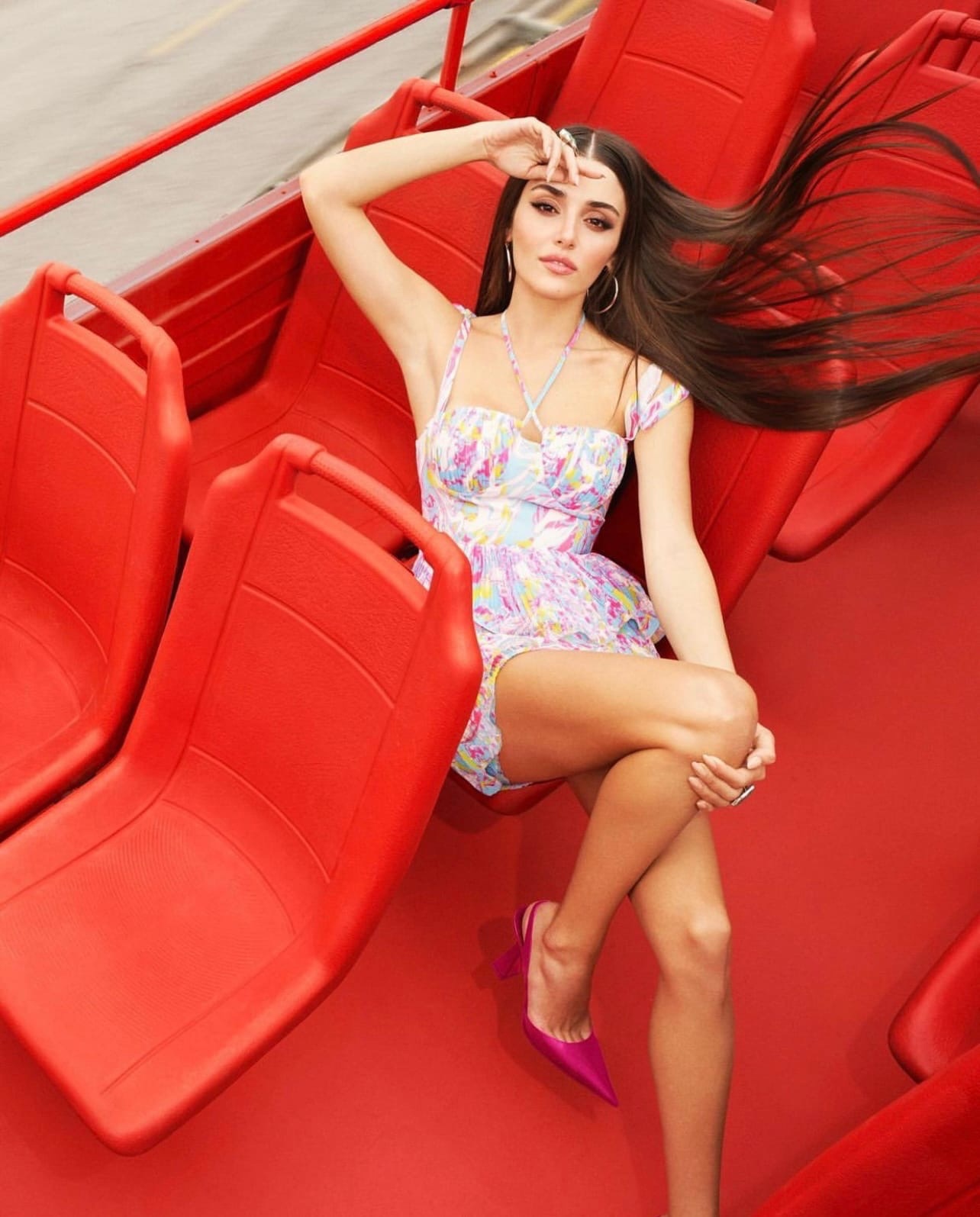 Selim Bayraktar and his four-legged friend. As it became known, the actor left the series ‘Legend / Destan’ of his own free will 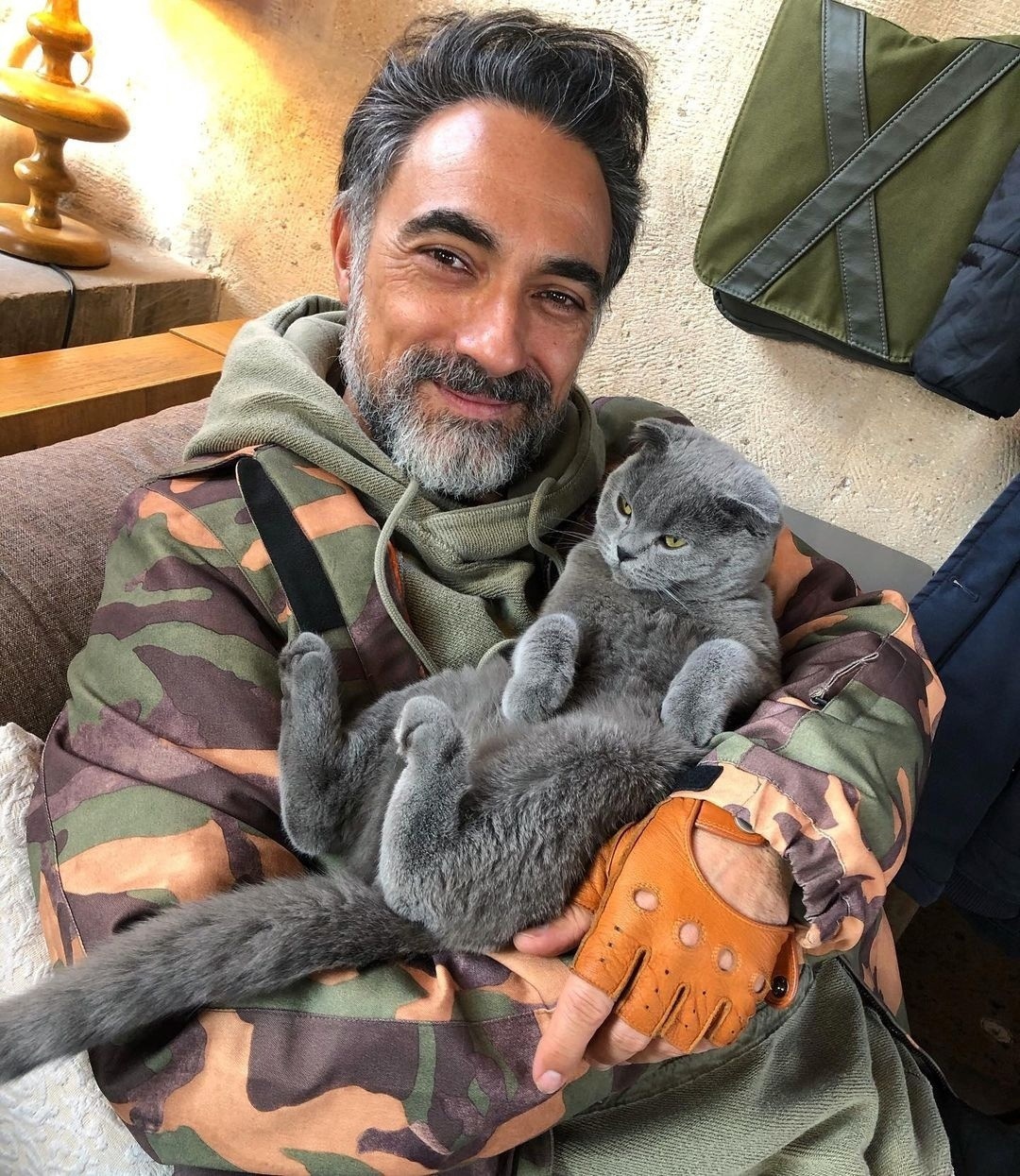 After the breakup rumors, Tolga Güleç and Yasemin Kay Allen take a photo together. As we can see, the couple is together and very happy. 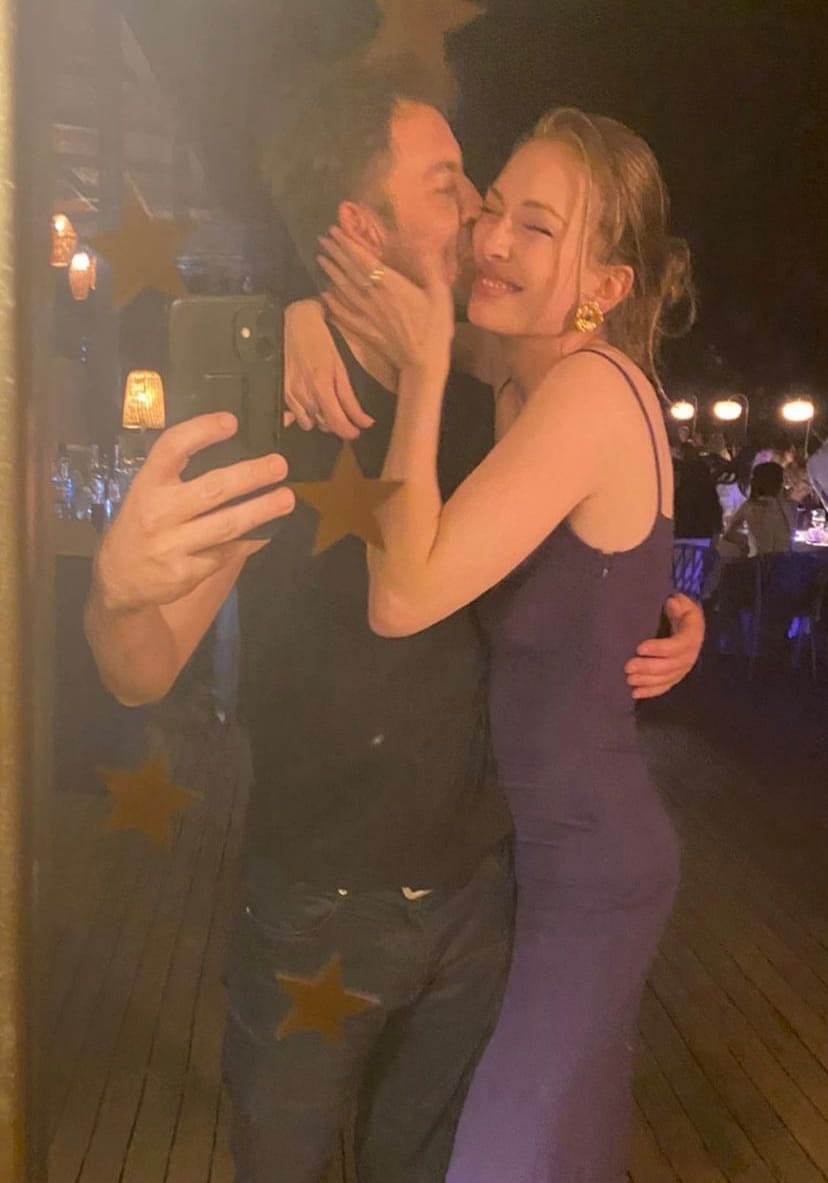 Arda Kural is preparing to return to the screens in the new film ‘Back to the Stars’, which will be released in November this year. In part, this is an autobiographical picture that tells the painful story of an actor who survived mental illness and a fall, and then a painful return to the profession. 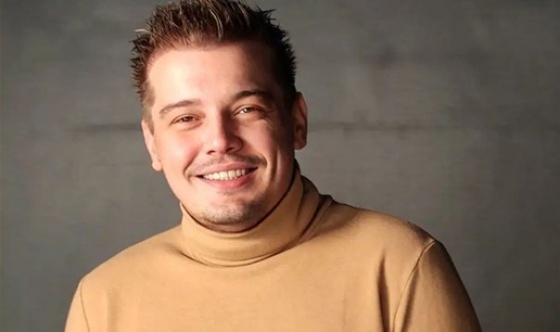 Ezgi Mola took a dip in the sea on the beaches in Cesme. As the actress admitted, she has a lot of work, so she can’t go on vacation, so she decided to swim for at least a couple of days, while there is time. Ezgi was with her boyfriend Mustafa Aksakalli 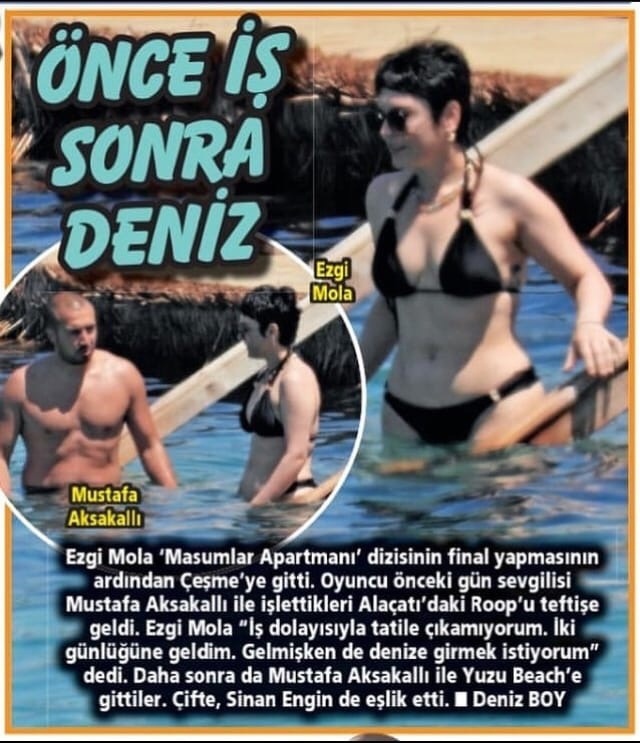 İlayda Alişan with a little friend 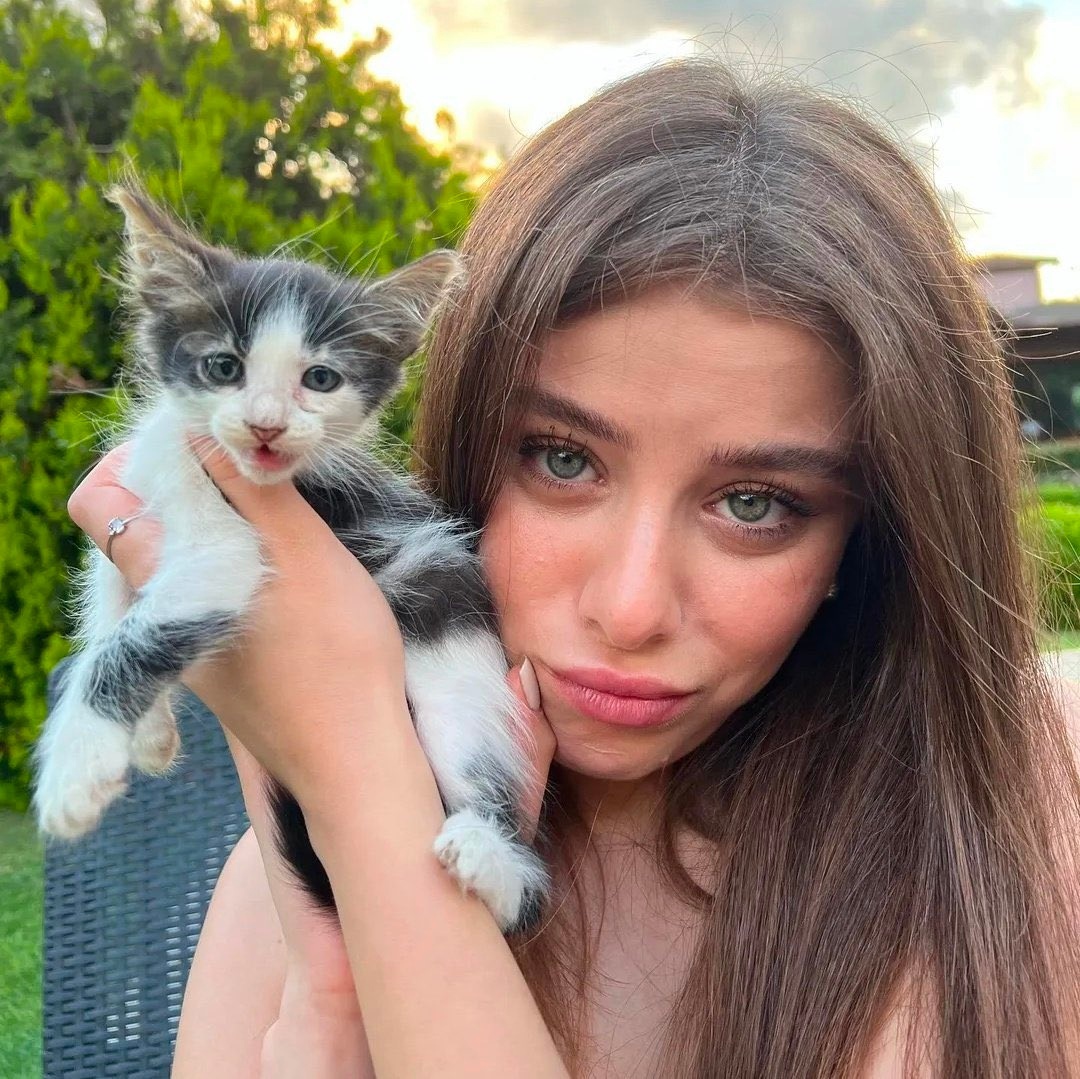 Kaan Yildirim and Hazal Subasi, who starred together in the series ‘Ring / Halka’, met again 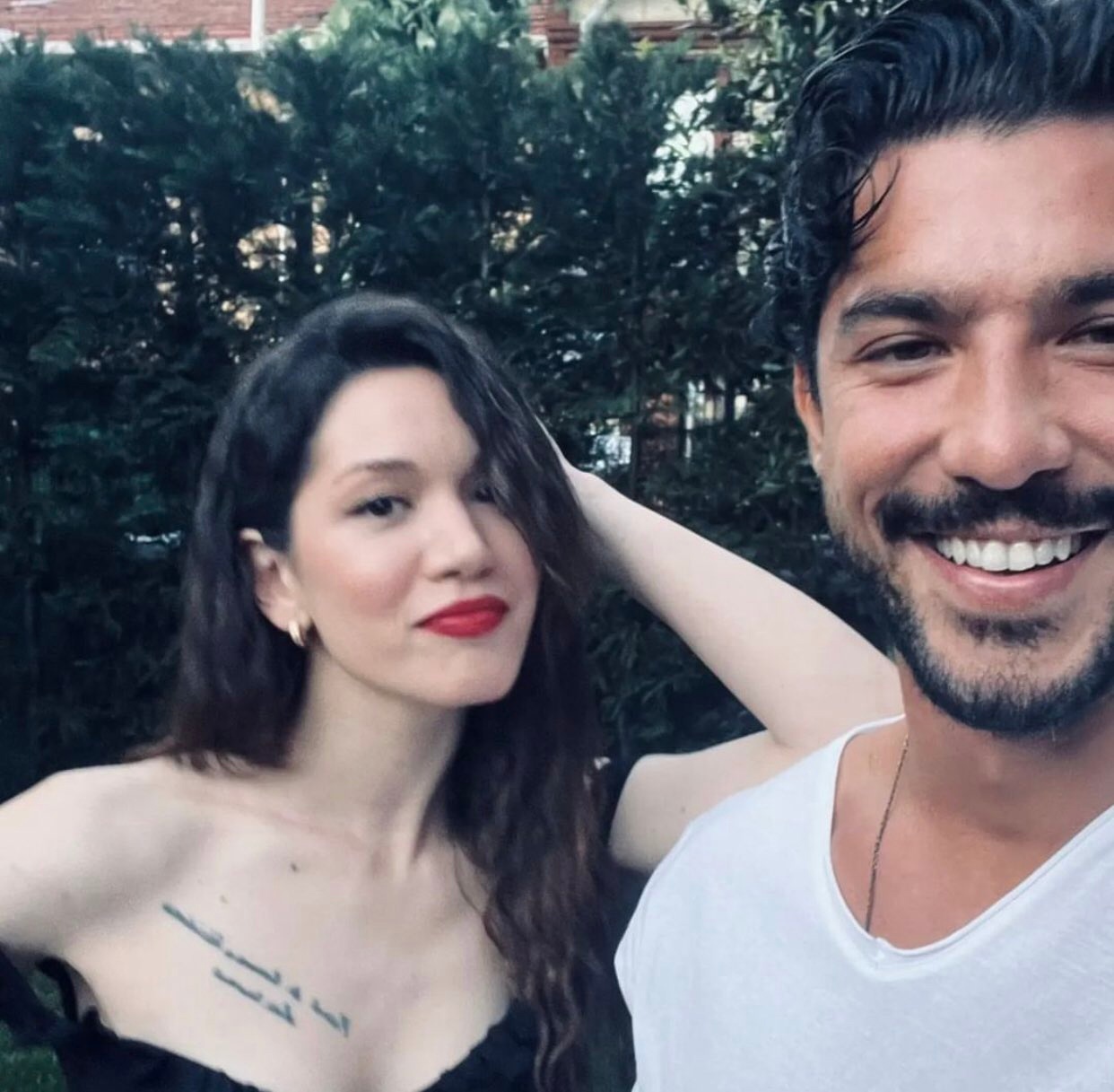 Öykü Gürman has announced that she is returning to the screens in a new series. Curiously, producer Emre Konuk followed the actress on Instagram. It looks like she joined the cast of the series ‘Alparslan: The Great Seljuks’ 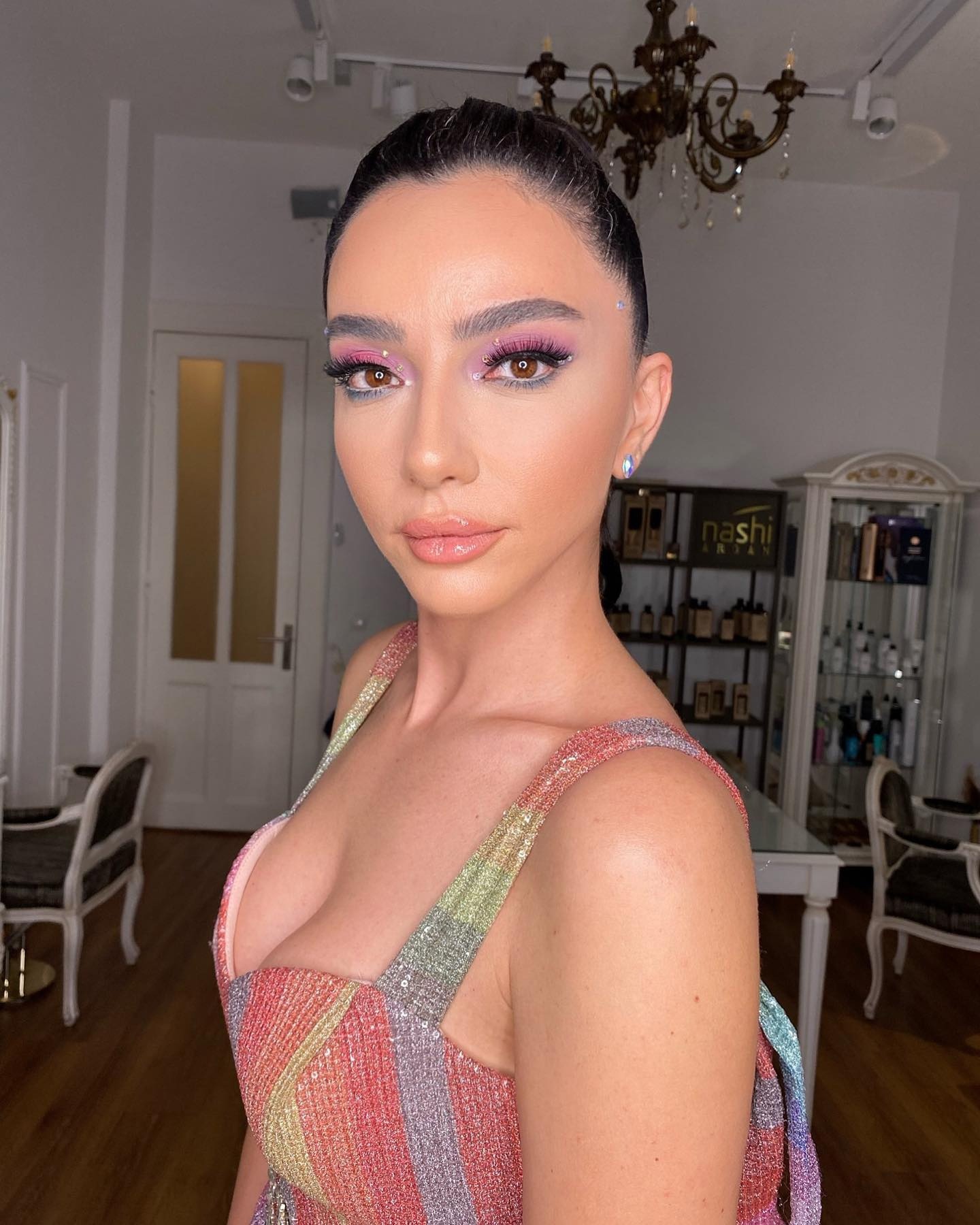 Serra Aritürk has joined the cast of the Netflix series ‘The Club’, which will soon start filming the second season 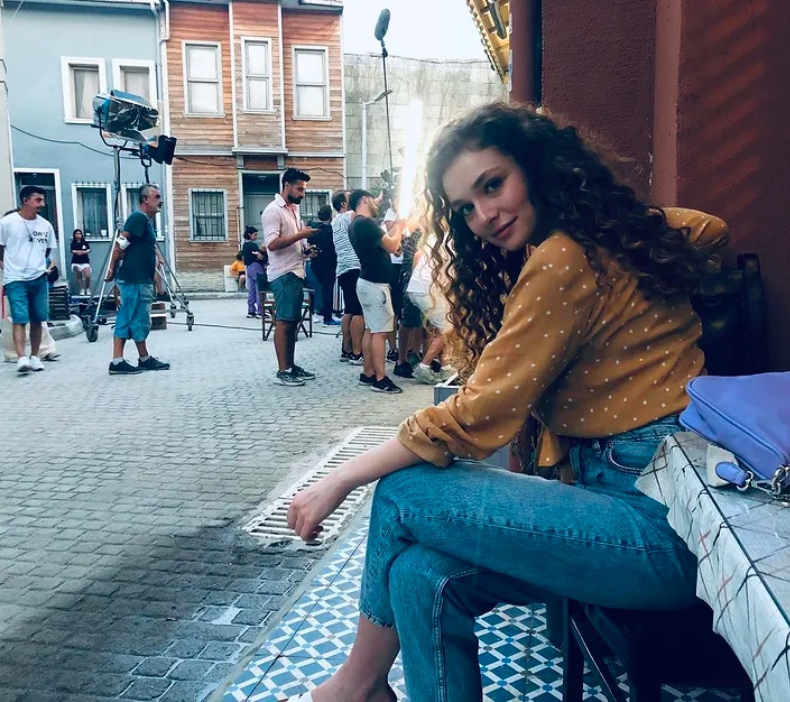 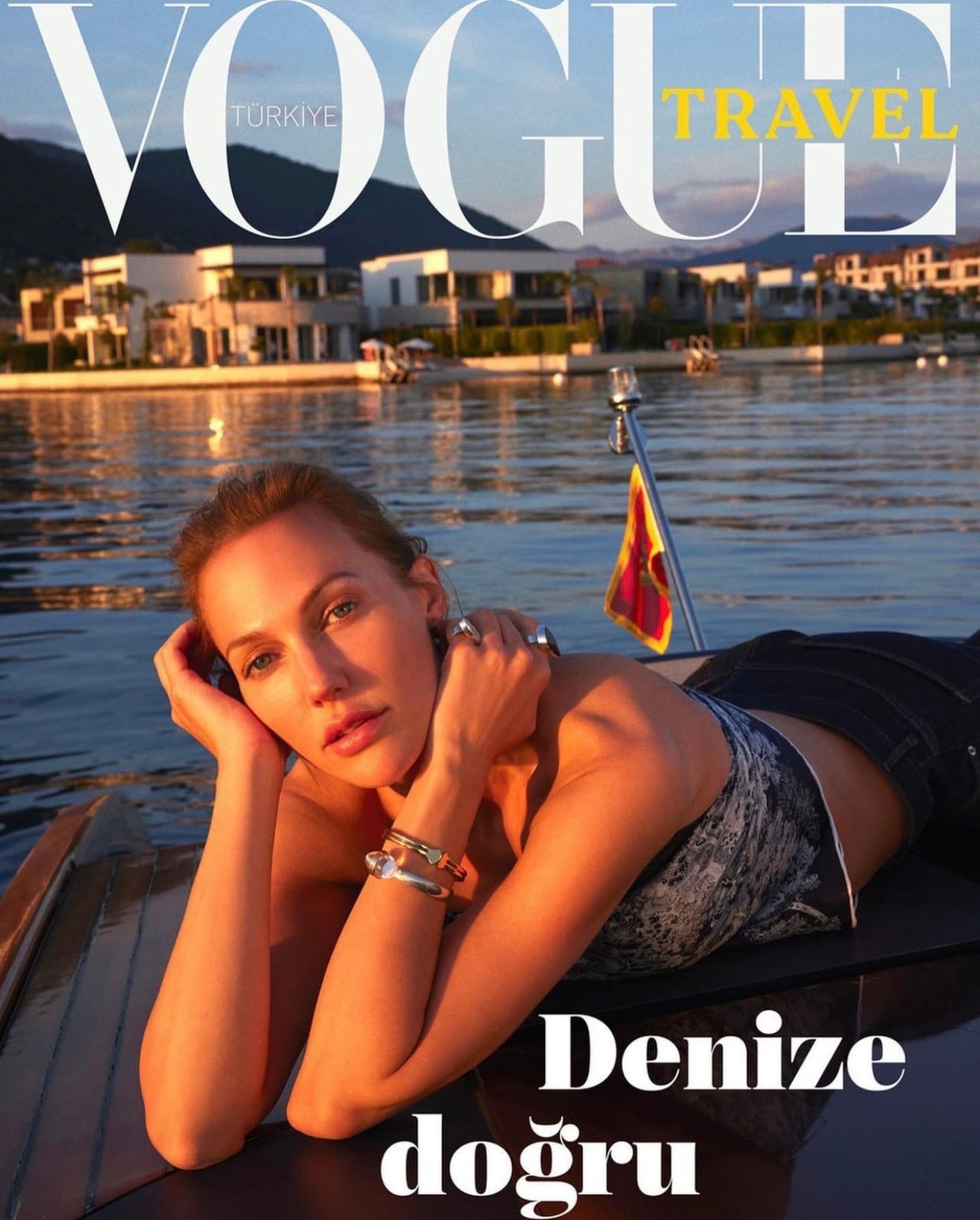 Yasemin Kay Allen on the cover of the new issue of ALEM magazine. The actress starred in the first Turkish series of the Paramount+ digital platform ‘Turkish Detective’ along with Haluk Bilginer 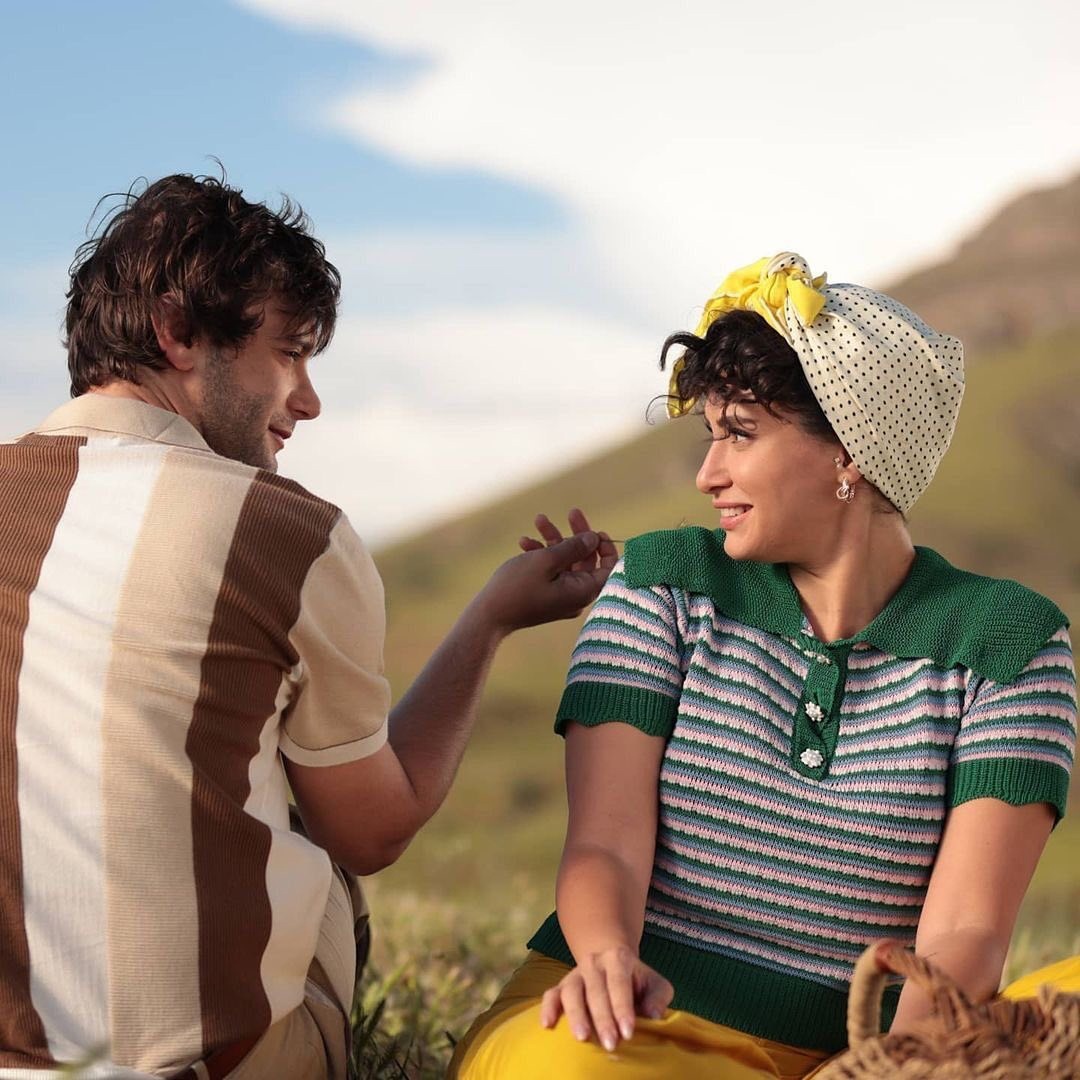 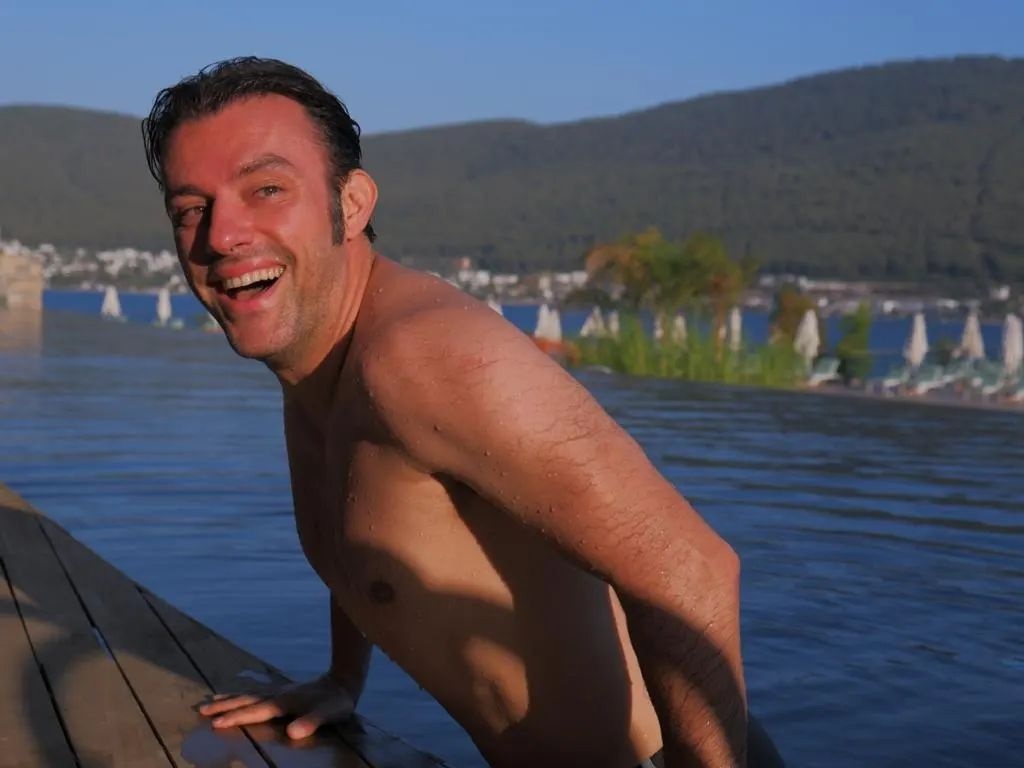 Birce Akalay told reporters that the results of the show ‘As a crow flies’ were excellent, and now they are waiting for the decision of the Netflix platform on a possible renewal of the show for a second season. If this decision is made, then she will continue to work on ‘As a crow flies’, if not, she will return to the screens in the new television season. 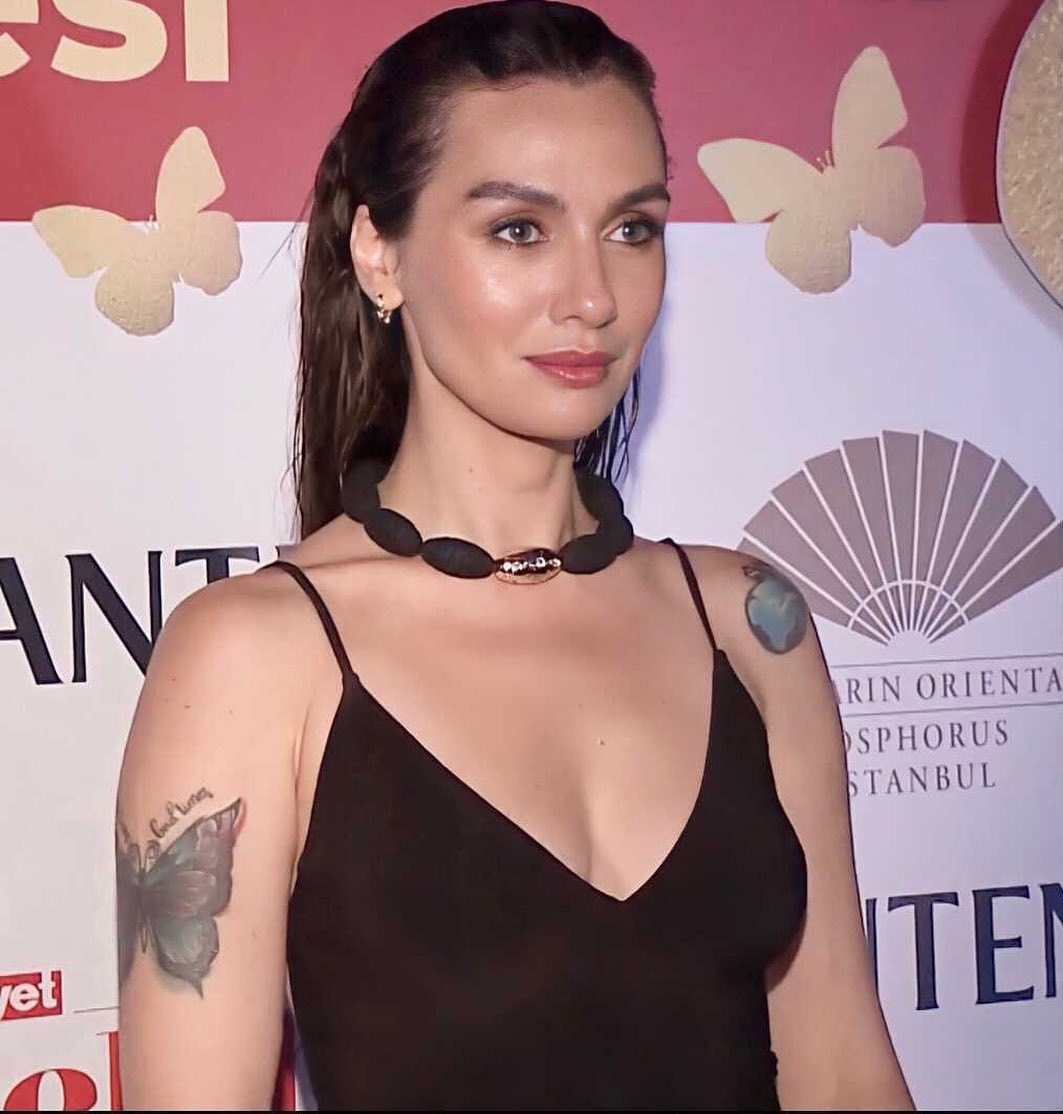 Şifanur Gül visited her beloved Berk Bakioglu on the set 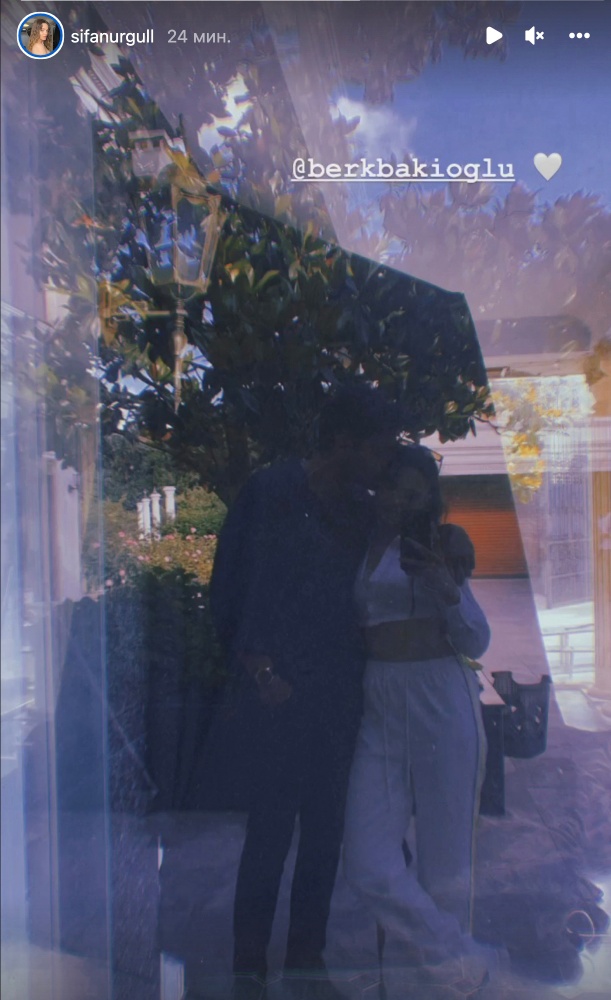 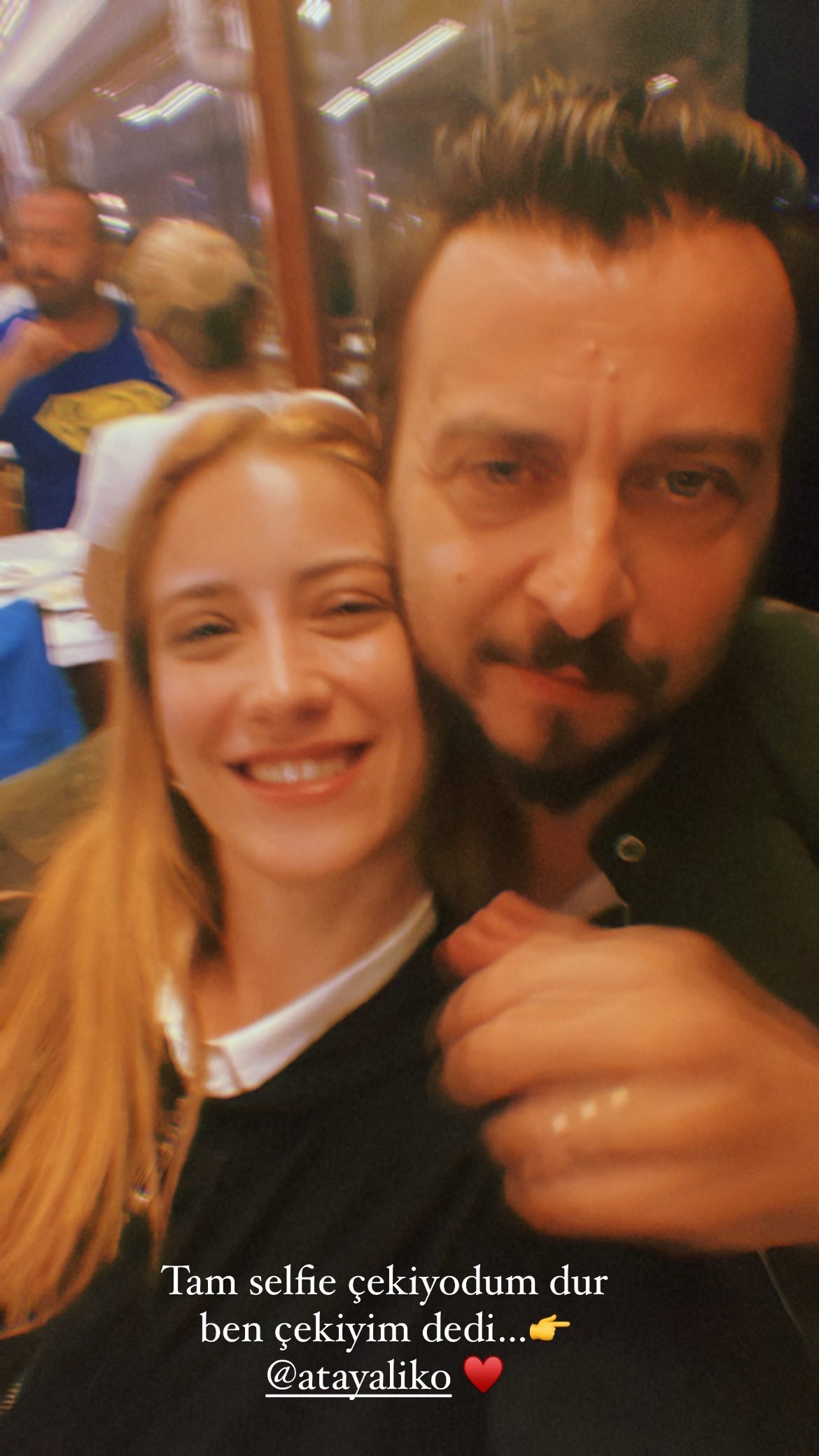